Ever since the birth of Hollywood, films managed to shape our lives and influence our culture and world. It doesn’t really matter if it’s a Bollywood film or a classic Hollywood blockbuster, there’s always something for someone when it comes to films. Movies manage to forecast and decide what is going to be hip and cool, develop new words and slang, influence fashion and the general style at which we live our lives. Here’s ten interesting facts that you probably didn’t even know about movies! 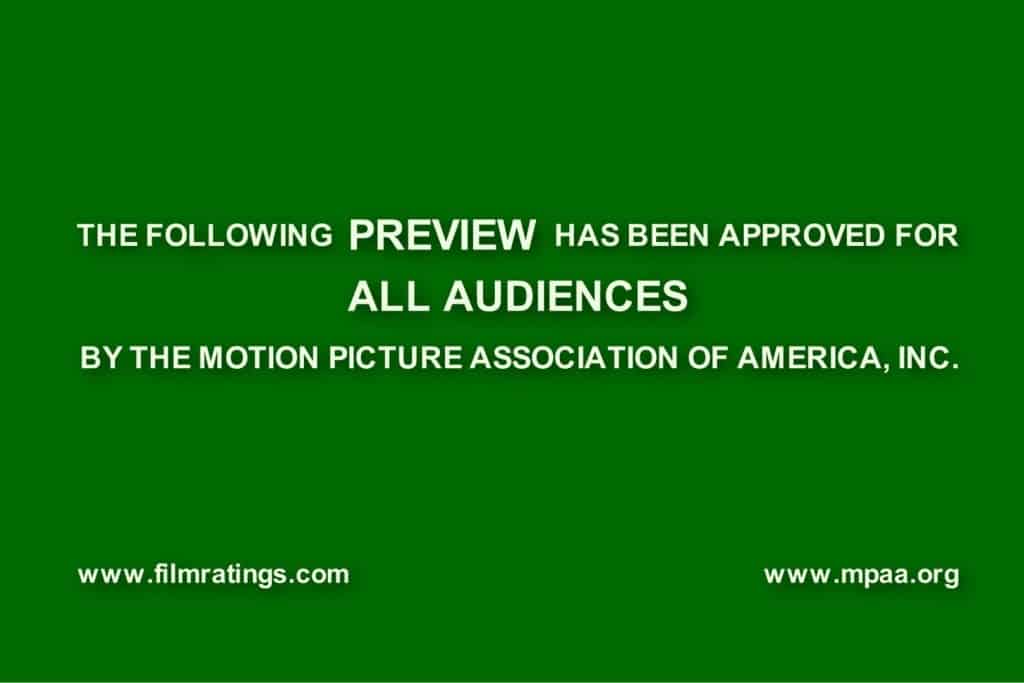 Movie trailers used to be displayed after the movies, not before. 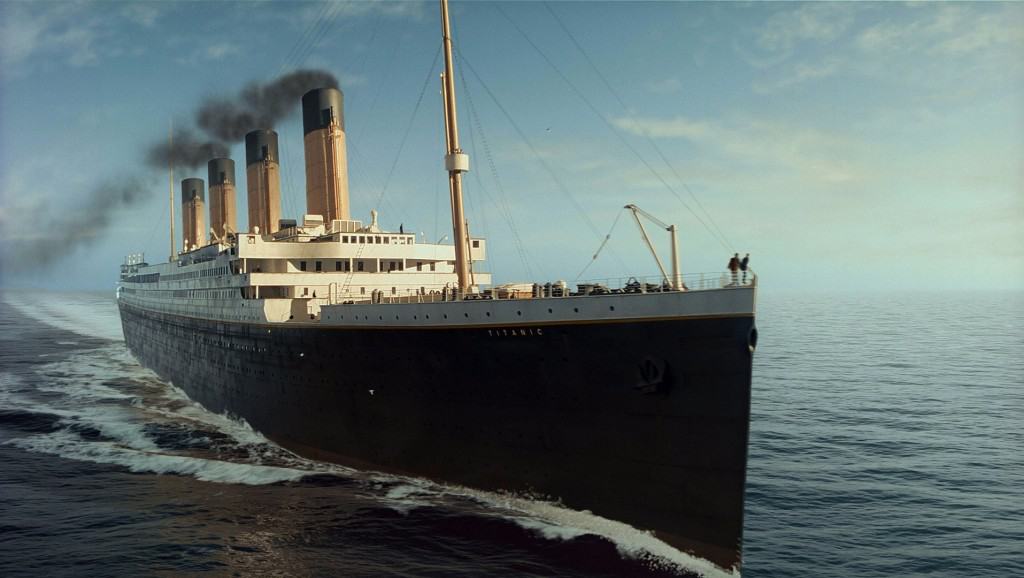 It was more expensive to film Titanic that to actually build it. 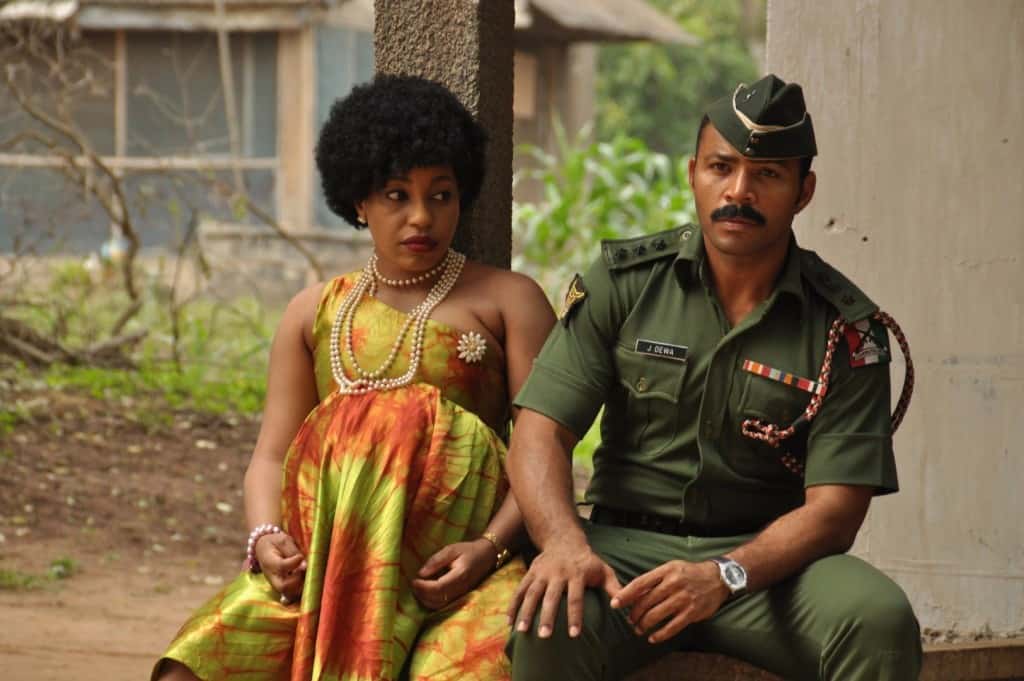 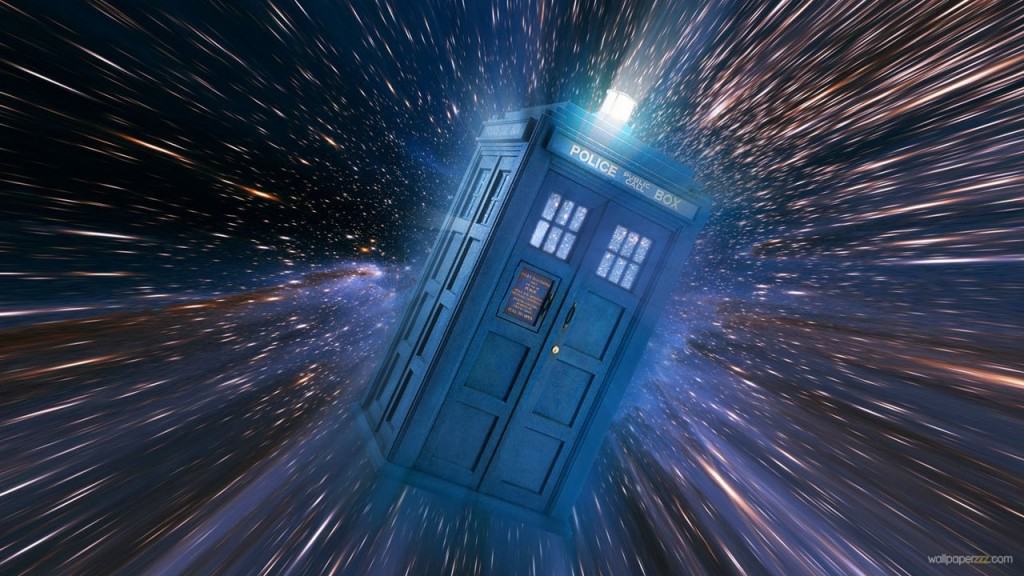 Time travel is forbidden by law in China. And that applies to movies as well. 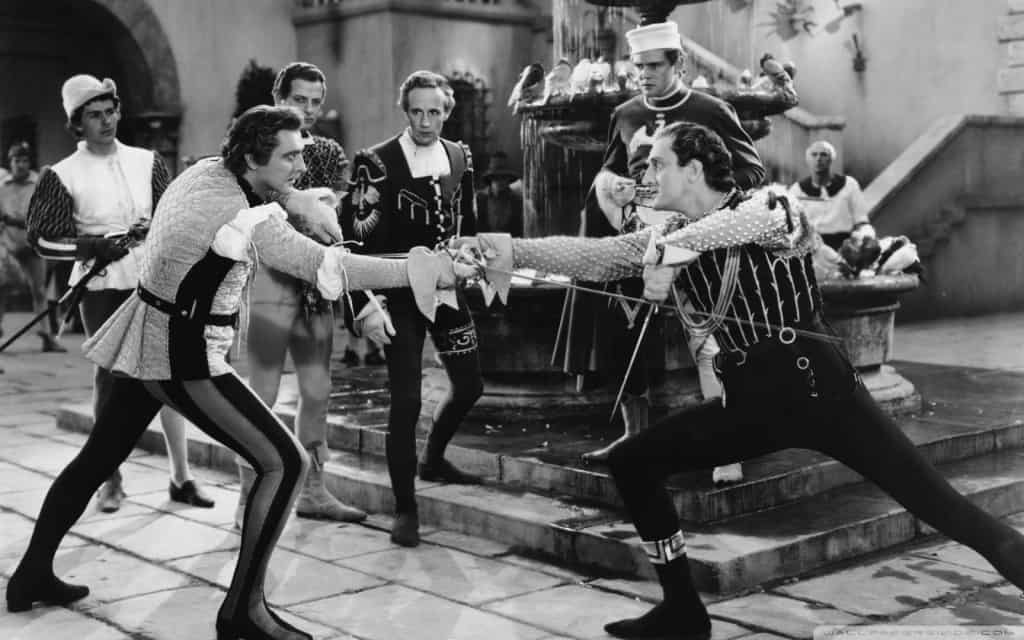 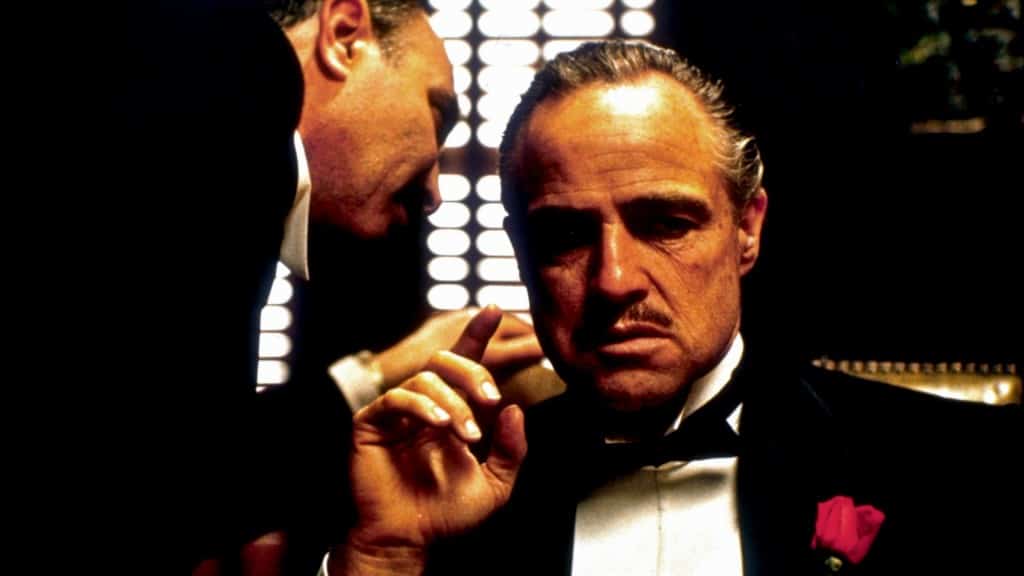 The Godfather never featured the word “mafia” because the mafia asked for the word to not be used in the movie. 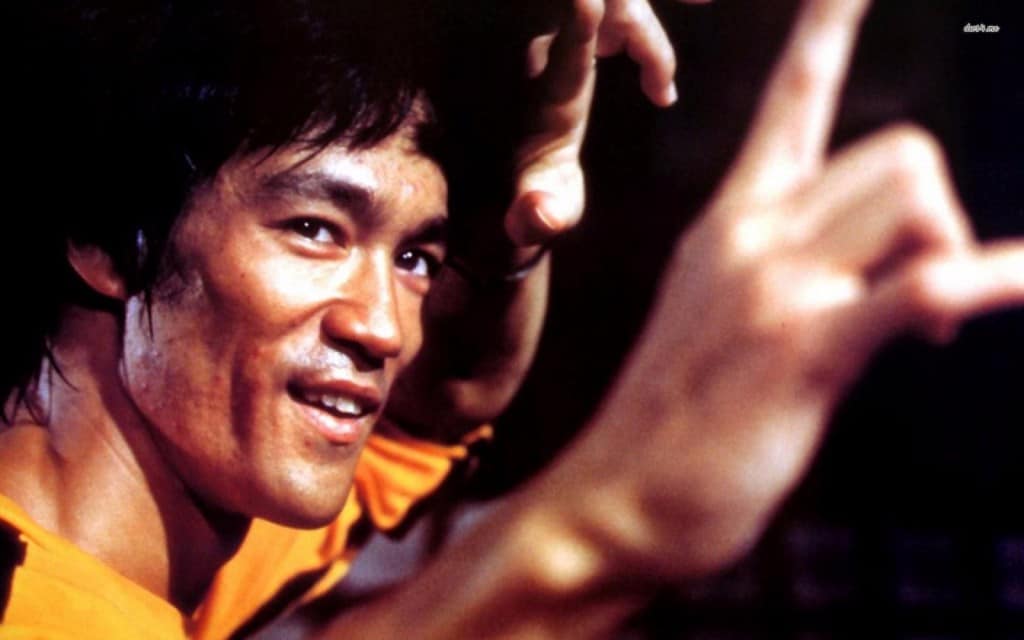 Bruce Lee was so fast in movement that the movie editors had to slow the tape down in order for the viewers to be able to follow his scenes. 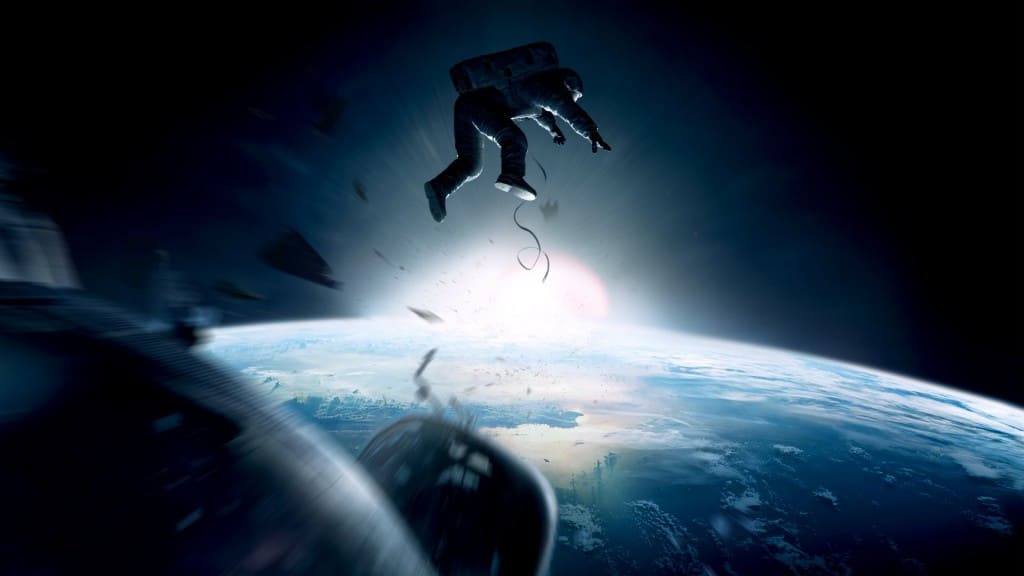 The movie Gravity cost more to film than the budget of the entire Indian Mars Mission. 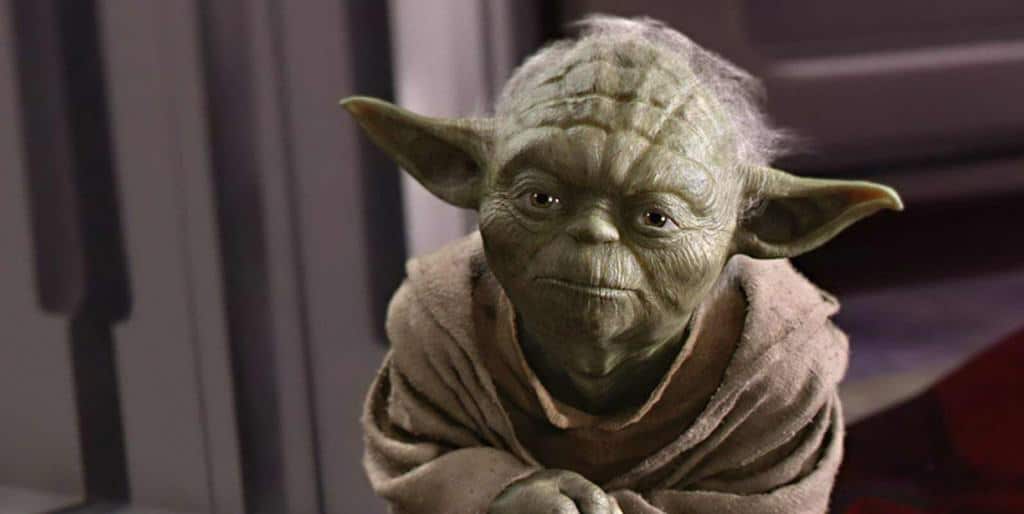 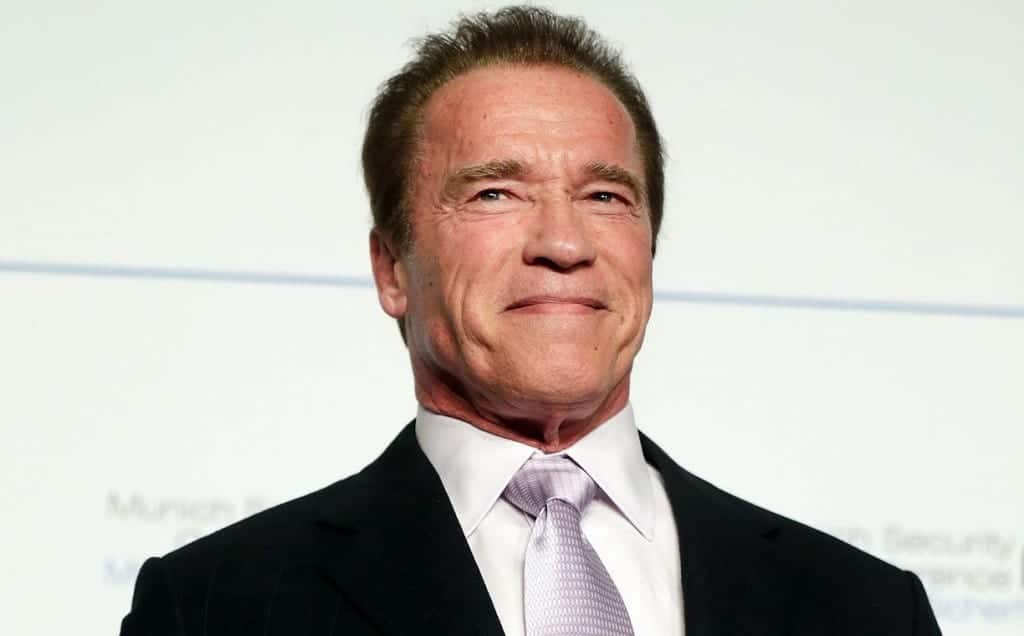 In Terminator 2, Arnold Schwarzenegger earned more than $20,000 for every word he uttered.