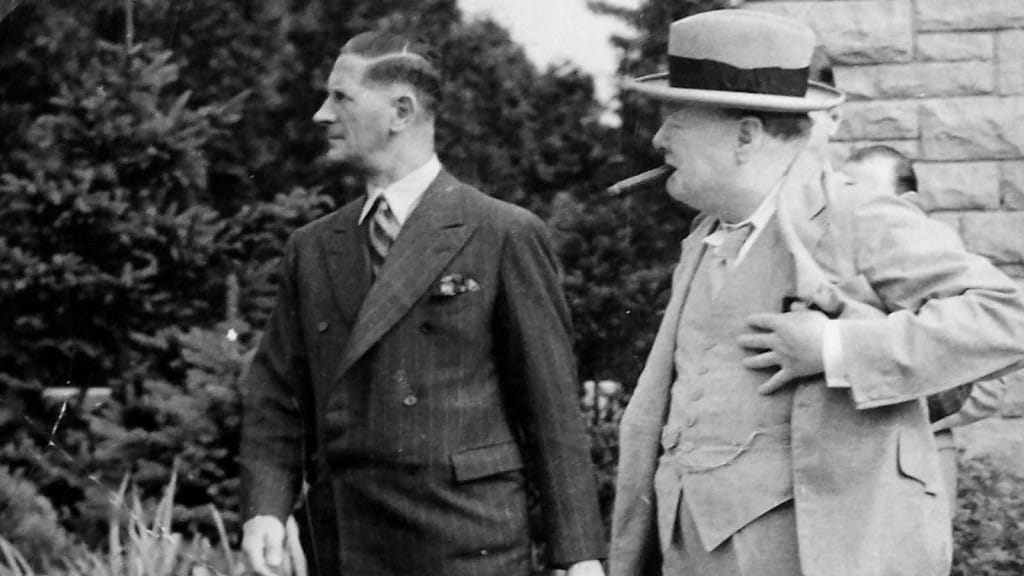 Walter Thompson was the personal bodyguard to Winston Churchill during World War 2. He served two stints with the leader, totaling 18 years in all. Thompson was the man who defended Churchill when the French prime minister tried to attack him in a rage. 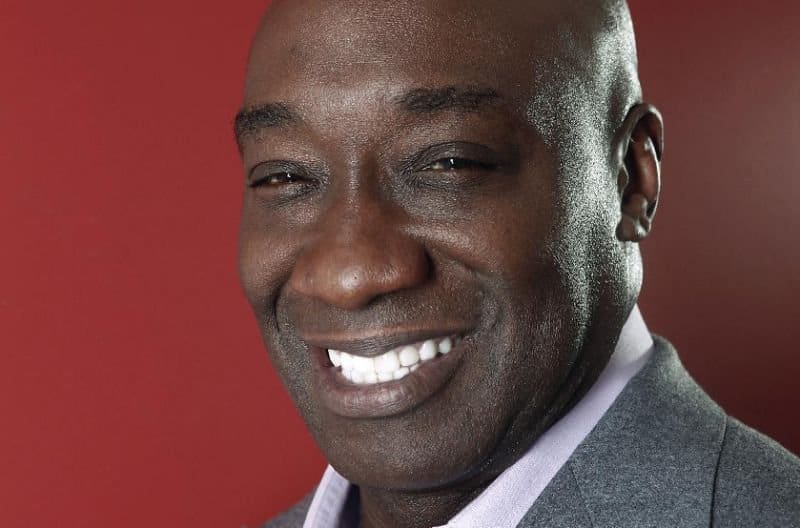 Michael Clarke Duncan, a well known actor from The Green Mile, had his start as a bodyguard to the big-name individuals in entertainment. He served Christopher “Notorious B.I.G.” Wallace. In 1997, Wallace took on more security in the wake of Tupac’s death. Duncan was scheduled to work the very night the rapper was killed, but switched shifts with a co-worker just beforehand.