The human mind is like an advanced spacecraft that possesses an auto-pilot function. We do not necessarily have to focus on every task we undertake, as our body can follow through on the actions without our mind focusing on it. This is why we can drive our car around without paying too much attention to the controls after we get a hang of it. Unfortunately for us, our mind sometimes does not necessarily perform the right function at the right time, and that leads to some epic fails. Here is a list of 10 hilarious pictures where people weren’t really thinking as much as they needed to.

How Do I Turn This On? 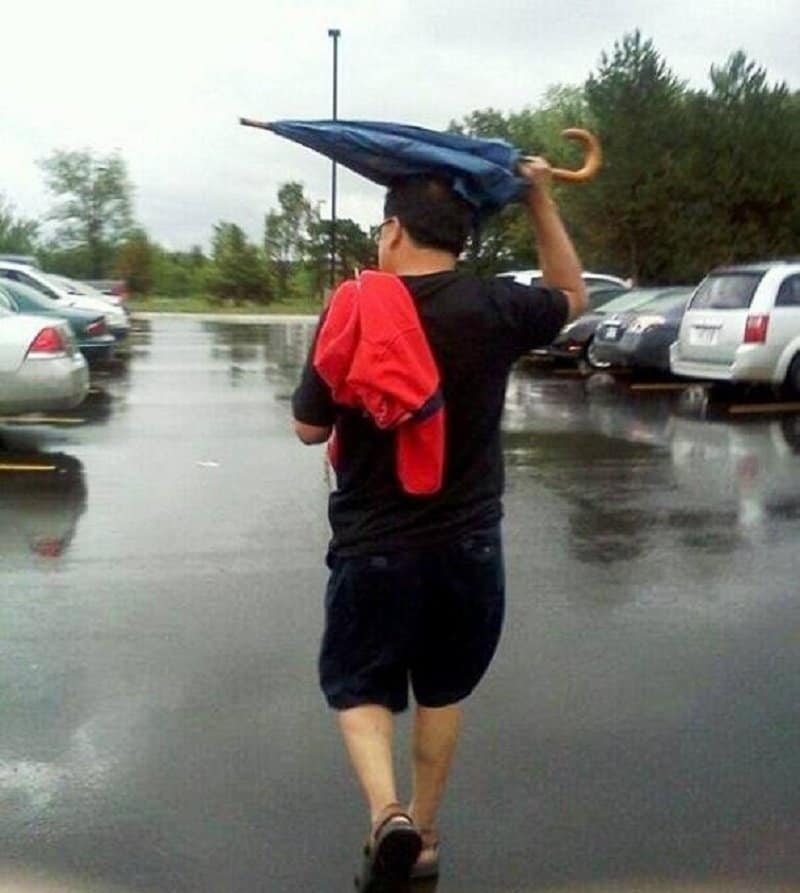 Sometimes we don’t use the right tools to solve a problem, even when we have full access to them. This person was clearly thoughtful enough to carry an umbrella on a rainy day. Unfortunately he seems to have forgotten that he carried one in the first place, either that or he doesn’t know how to use them properly. 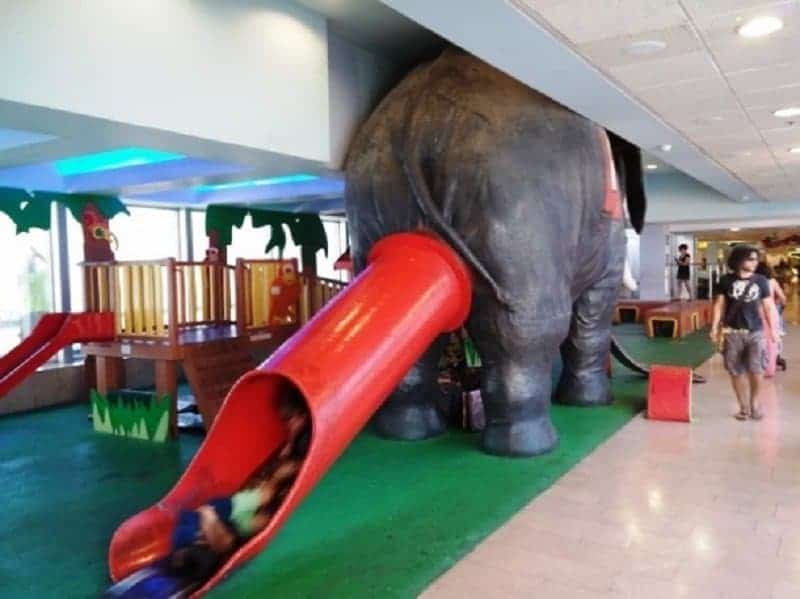 Designing children’s toys can be a lot of fun, but you also need to be a bit more sensitive in this situation. Creating a slide that looks like children are pouring out of an elephant’s posterior isn’t really the best idea in the world. 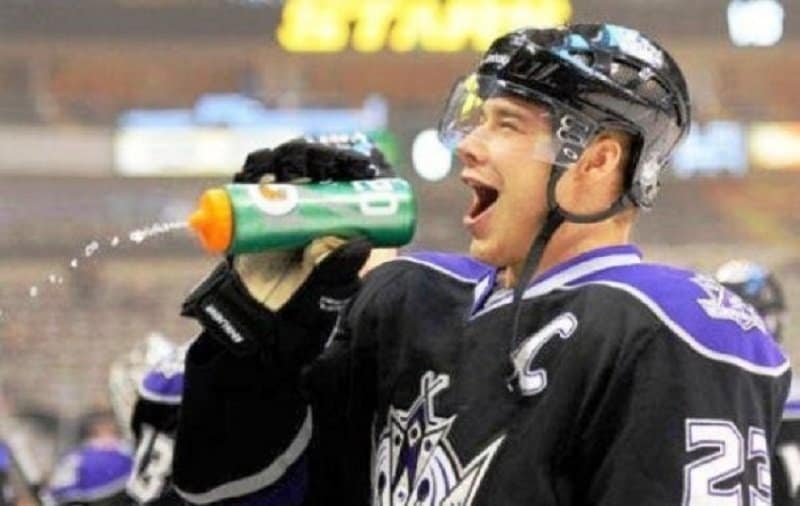 Ice Hockey is quite a violent sport and there are chances that a player may injure their brain. This picture shows us the ill-effects of playing the sport for too long. 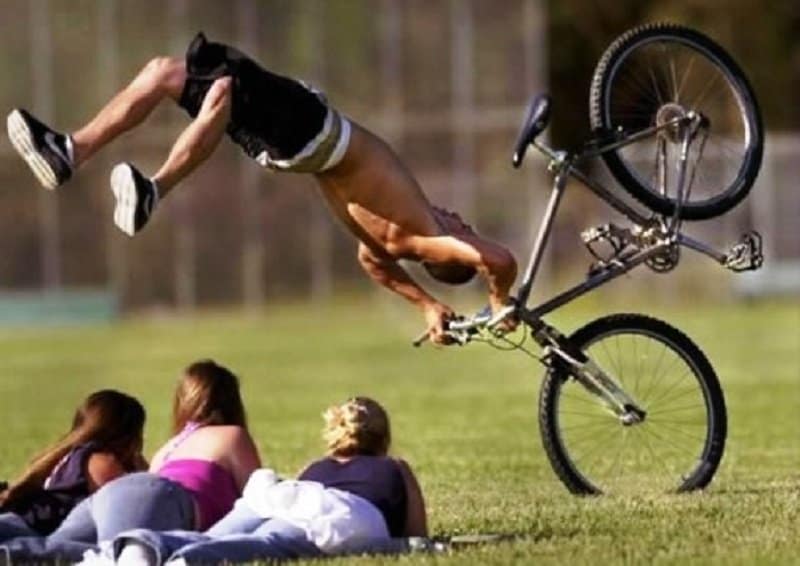 Some people are willing to put their body on the line just to impress a few people. Unfortunately, our body only gives us a few chances to fail. This person looks like he is about to use up one of his chances. 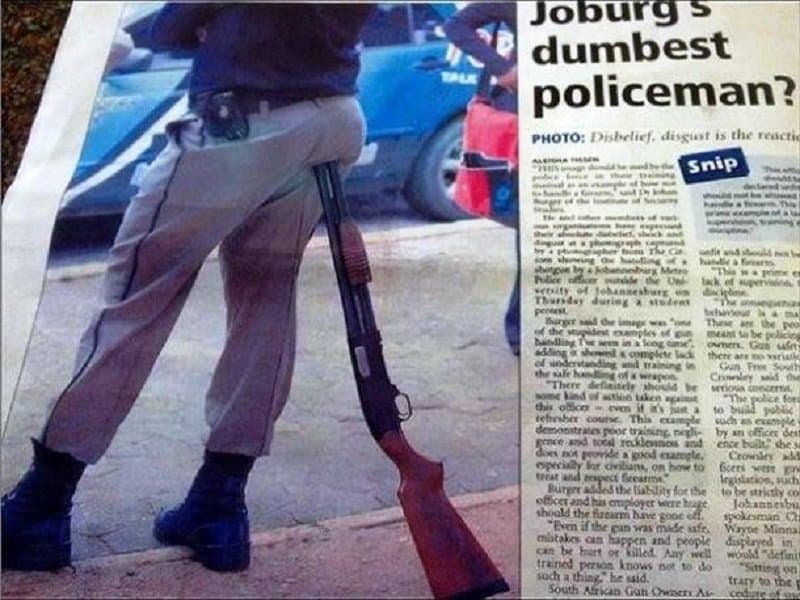 What did the cop yell when he decided to sit on his rifle? Shotgun! 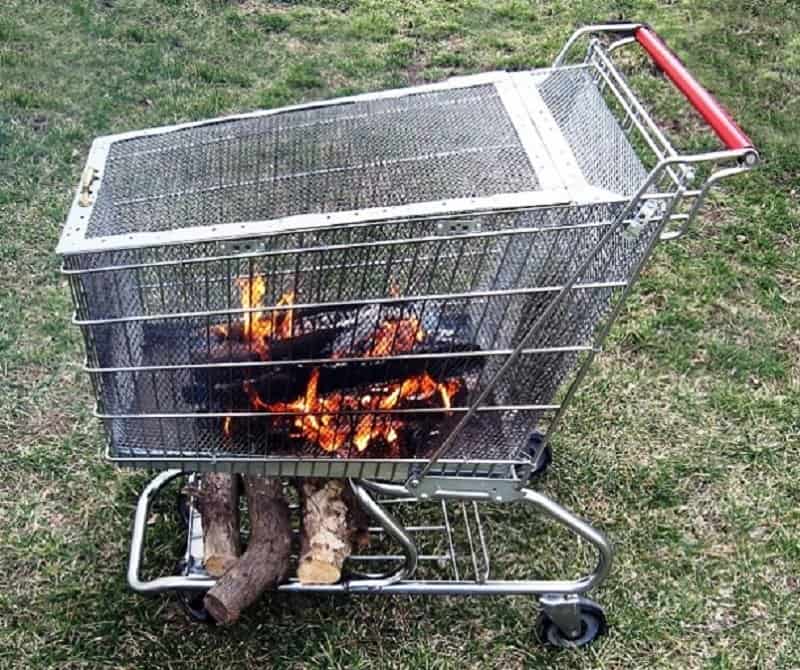 What a genius way to heat some food up don’t you think? Apart from all the paint and plastic melting into the wood, this idea totally works! 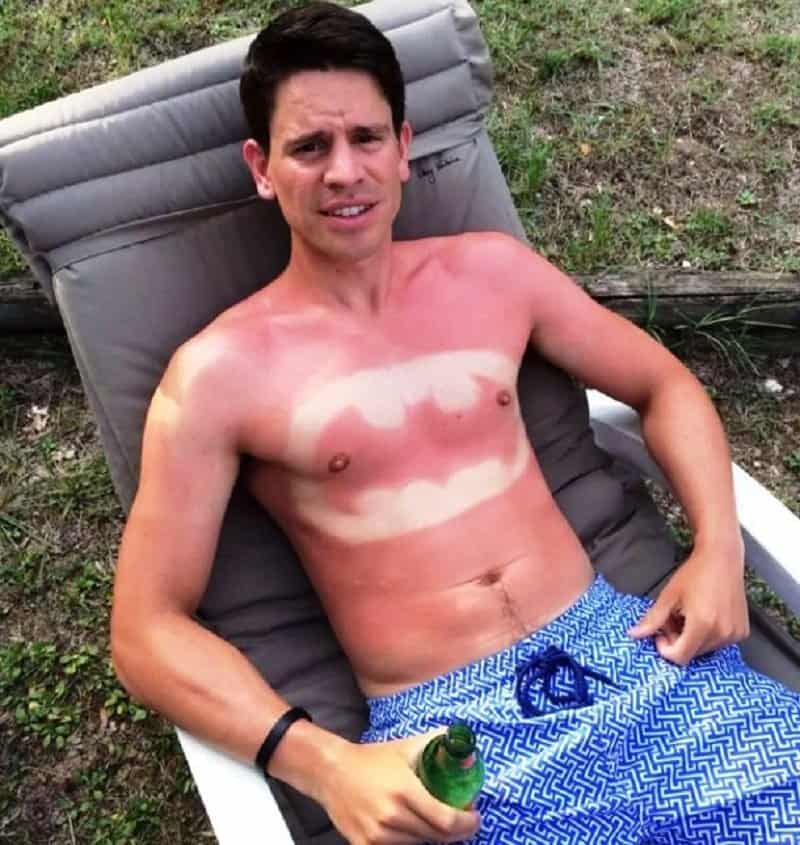 What does Commissioner Gordon do when he wants to tell Batman that he likes him? Flash the Bat Nipples of course!

Sure, We Probably Can 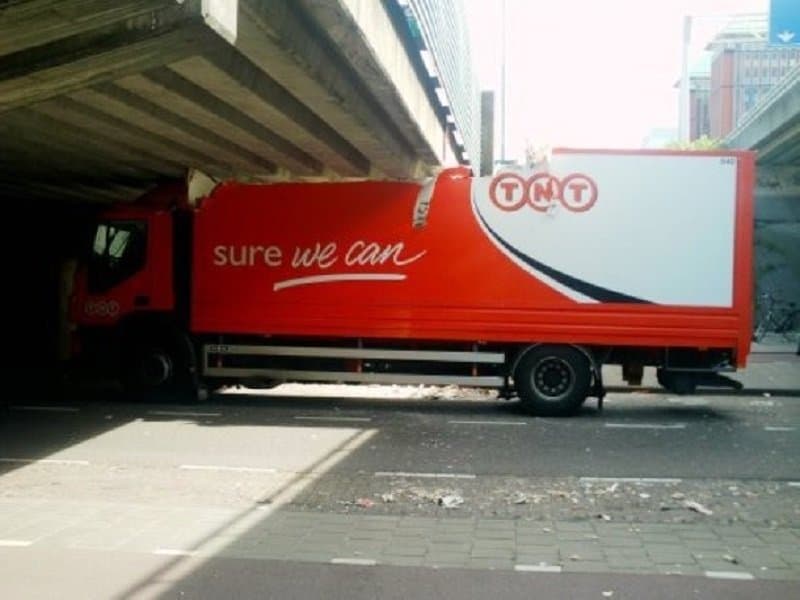 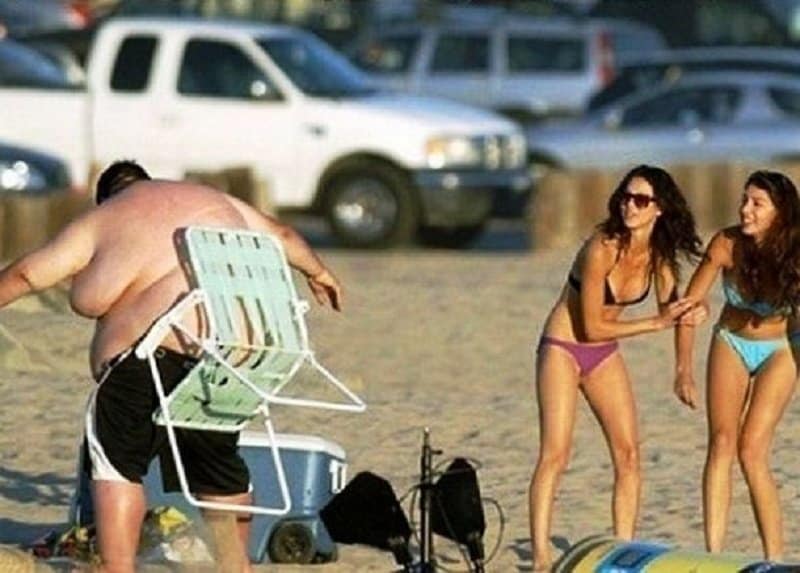 Every chubby person in the world is afraid of exactly this situation at all times. This is why it is a good idea to wiggle your posterior violently before getting off a chair, especially if you have been sweating. 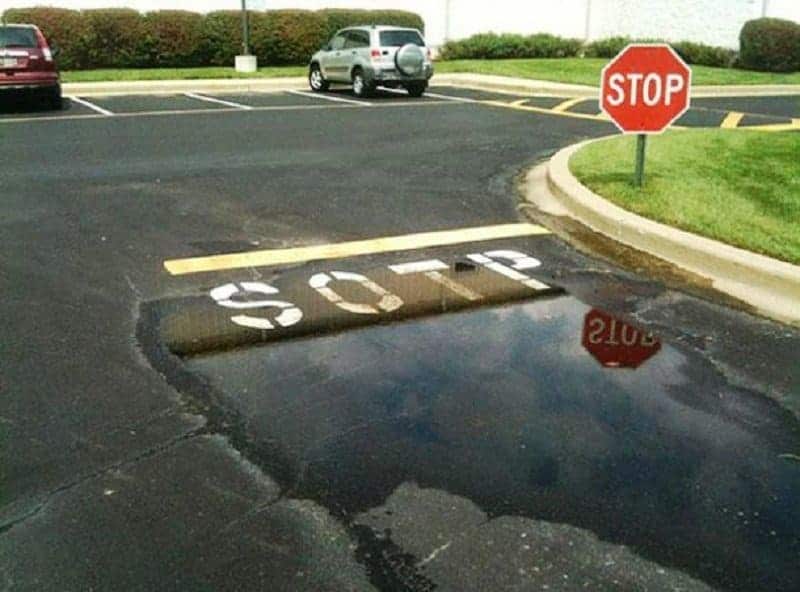 This person had to just put down four letters, just four! Imagine how absent minded he must have been when he continued to paint the sign even after screwing up on the second letter itself.