It goes without saying that the British Royal family is one of the most talked about in the world. From the birth of Kate’s children, to the death of Princess Diana, we can’t get enough of what’s going on behind Buckingham Palace’s walls.

Did you know, though, that there is more to the family than meets the eye? Over the years, a number of mysteries surrounding British royalty have surfaced, and they’re not exactly what you would expect. If you think you knew everything about the Royal family, think again; they’re hiding some weird and dark secrets which will change everything that you thought you knew. 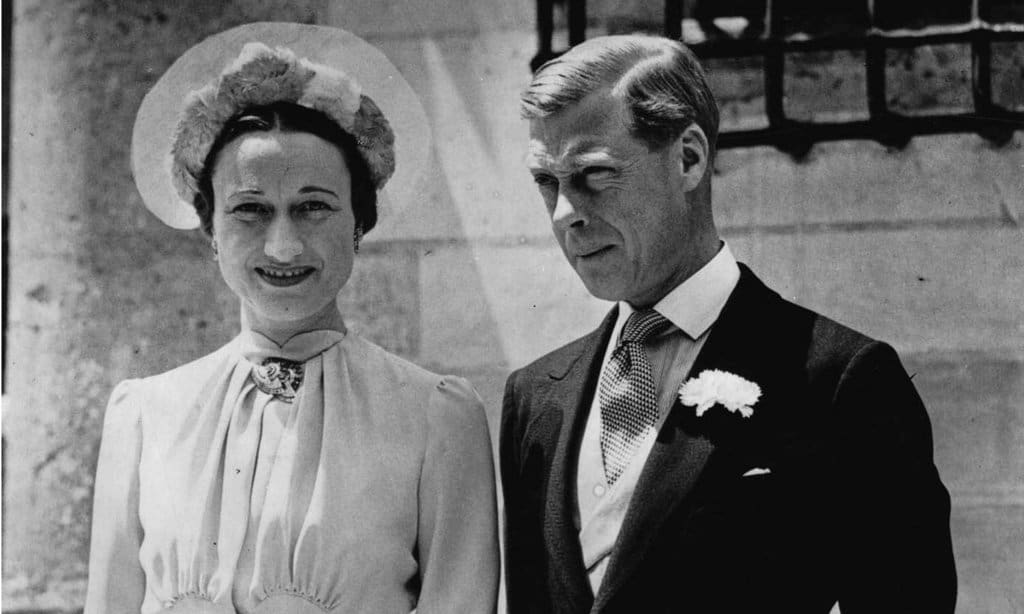 When Edward VIII abdicated his throne in order to marry American Wallis Simpson, it seemed like just another case of whirlwind romance. If you look a little closer at the affair, though, things take on a much more sinister turn.

The pair began making regular visits to Hitler and his wife after they married, and the MI5 believed that Wallis was responsible for carrying confidential information to the German forces. According to historical sources, the Nazis wanted to reinstall Edward as King once they won the war, a fact which the ex-Royal never alluded to in his life.

Richard III Was A Murderer 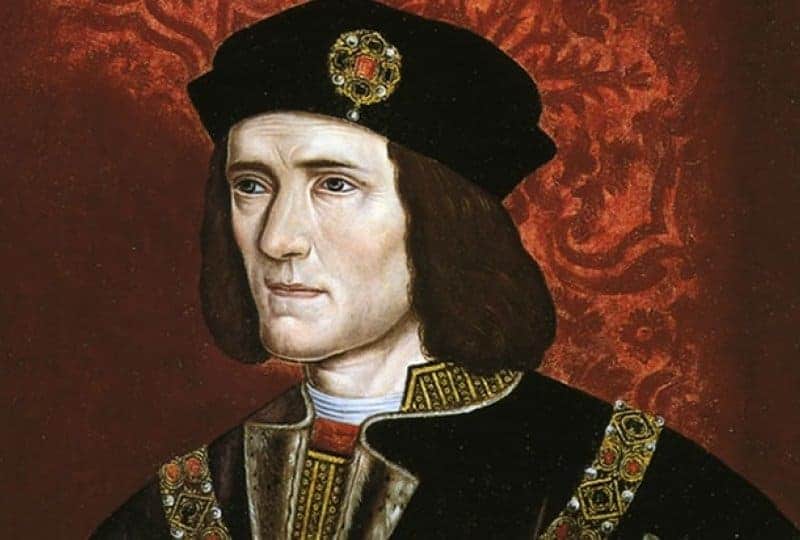 Richard III was one of the most interesting and unsettling Royal leaders in history. Among other strange tales in his past lies the fact that he might have been responsible for the deaths of his two young nephews.

Sources show that Richard III sent the boys to the Tower of London and killed them in order to cut off their chances of reaching the throne. Scarier yet, the King never even acknowledged the princes’ deaths, something which only points further to his guilt.

Jack The Ripper Was A Royal 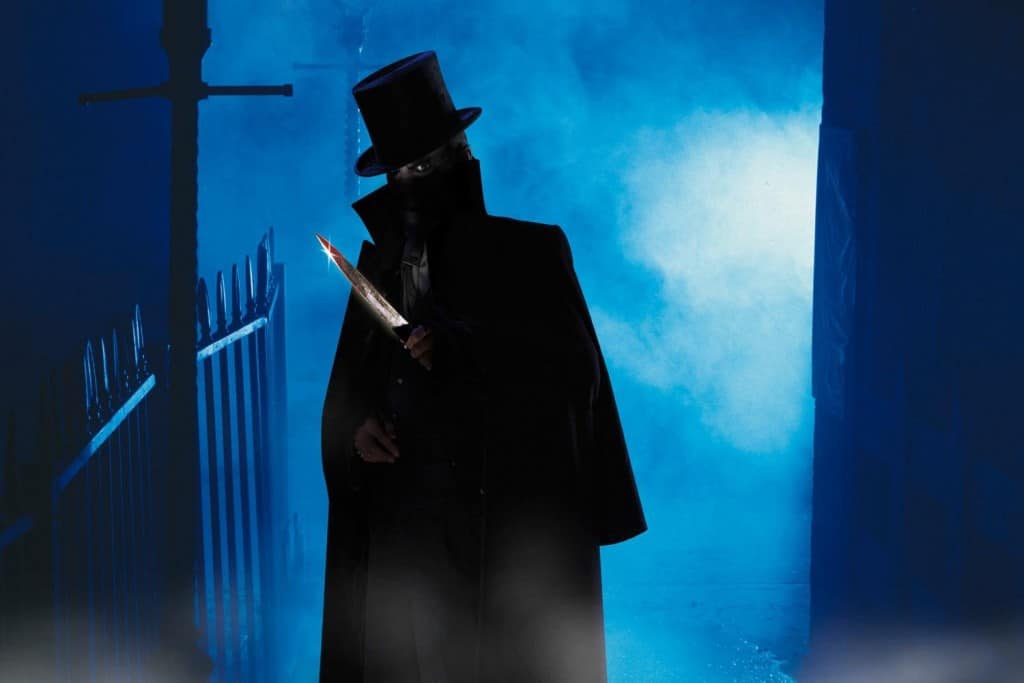 Perhaps the most notorious murderer of all time, the mystery of Jack the Ripper has never truly been solved. A number of people, however, believe that the killer could have had Royal lineage, and suggest that Queen Victoria’s grandson was the guilty party.

Leading a controversial and illicit lifestyle, it’s not hard to see why Prince Albert got all of the attention he did and to this day, nobody will really ever know what he got up to during the cold London nights.

Elizabeth I Had A Murder Contract 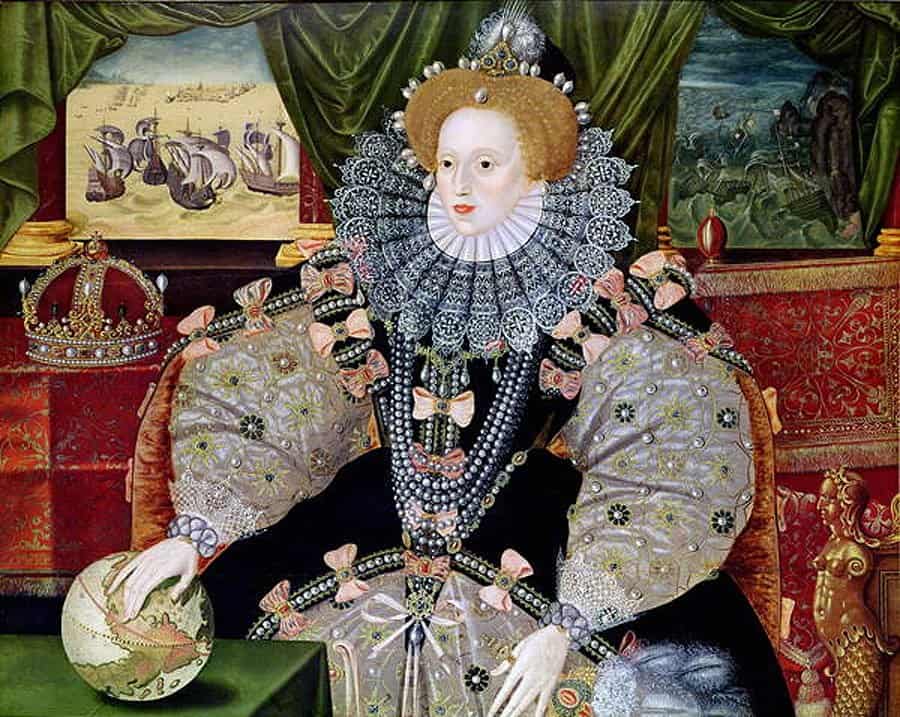 Despite being known for her chasteness, Elizabeth I had many affairs during her reign. One of the most famous was that with Robert Dudley, a married nobleman.

According to the history books, Elizabeth wanted to take their relationship to the next level, making Robert an indispensable part of her inner circle. The only trouble was, Robert was already married and could not abandon his wife. Mysteriously, Robert’s wife Amy was soon found dead in her home, and whilst we are told that she hanged herself, strange puncture wounds on her neck suggested that it could have been murder. 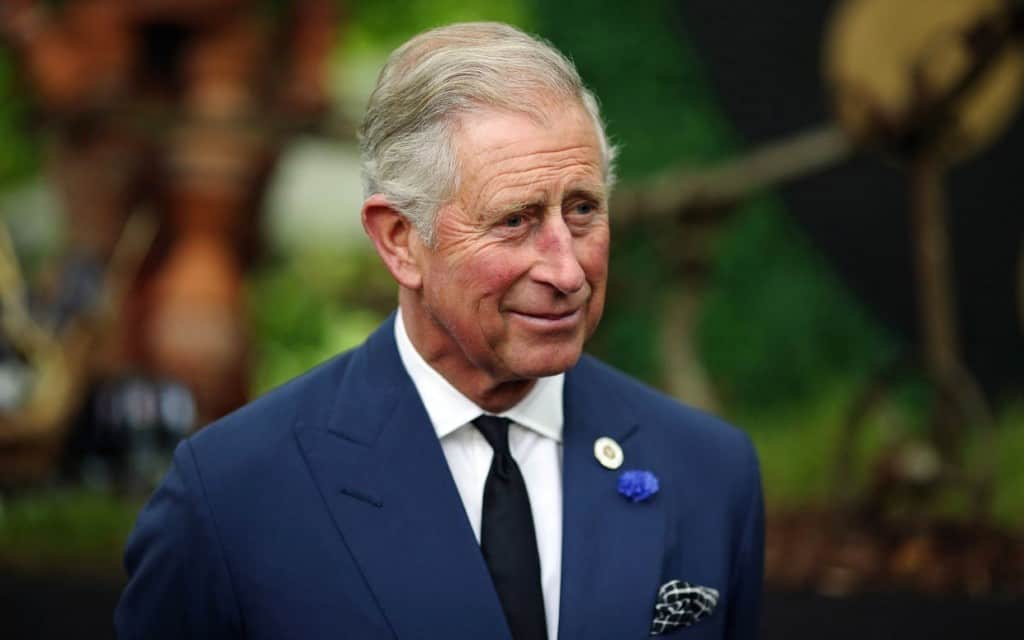 According to their long and winding family tree, Prince Charles might just have the blood of a vampire. Going back centuries, the Prince of Wales shares DNA with notorious Romanian ruler Vlad the Impaler, known for his brutal and violent past. Even more spookily, Vlad was strongly believed to be fraternizing with vampires in his time and even inspired the infamous killer in Bram Stoker’s Dracula. Spooky. 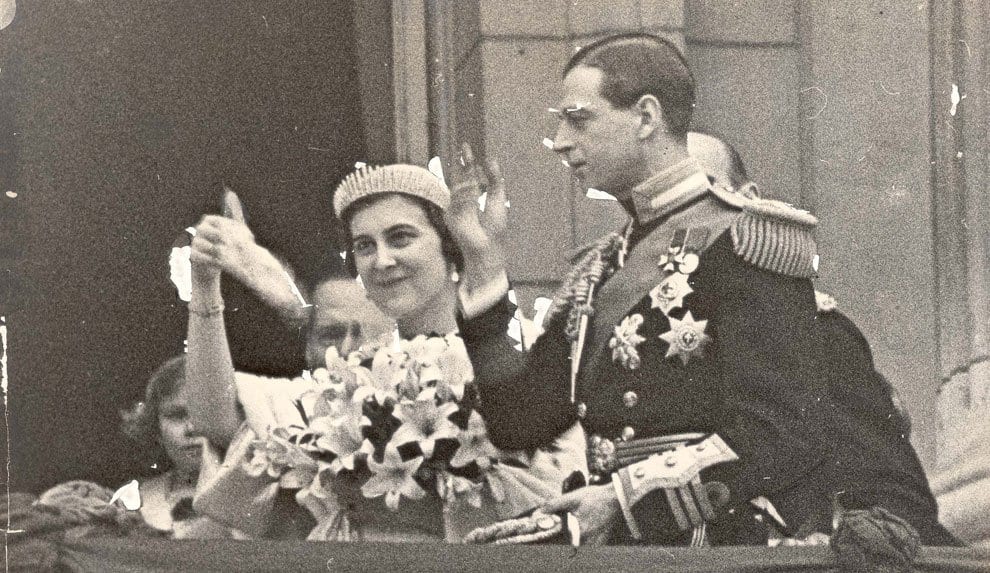 The fourth son of King George V, Prince George of Kent, was rumored to be a Nazi sympathizer and drug user. When an aeroplane carrying the Prince crashed and burned, then, talks of assassination were rife.

Whilst plane crashes at the time were fairly common, the fact that little to nothing was released on the details of the accident was very suspicious. Spookier yet, the only survivor of the crash was ordered to sign an Official Secret Act, preventing him from talking to anyone about what really happened.

Queen Victoria Had A Secret Lover 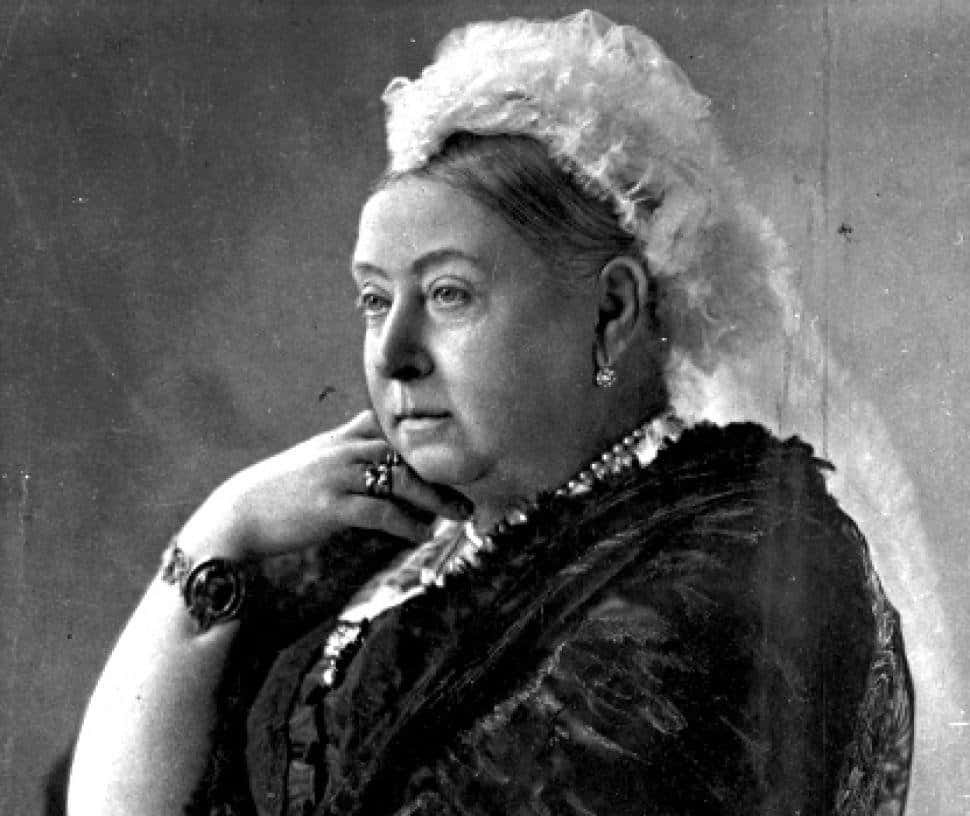 Queen Victoria is probably best known for the lifelong commitment she made to her husband, Albert, mourning his own death for the rest of her life. However, Victoria might not have been so loyal after all. Historical sources suggest that she had an illicit affair with her manservant, John Brown, adding comfort to her marital loss.

The Royal Blood Line Is Illegitimate 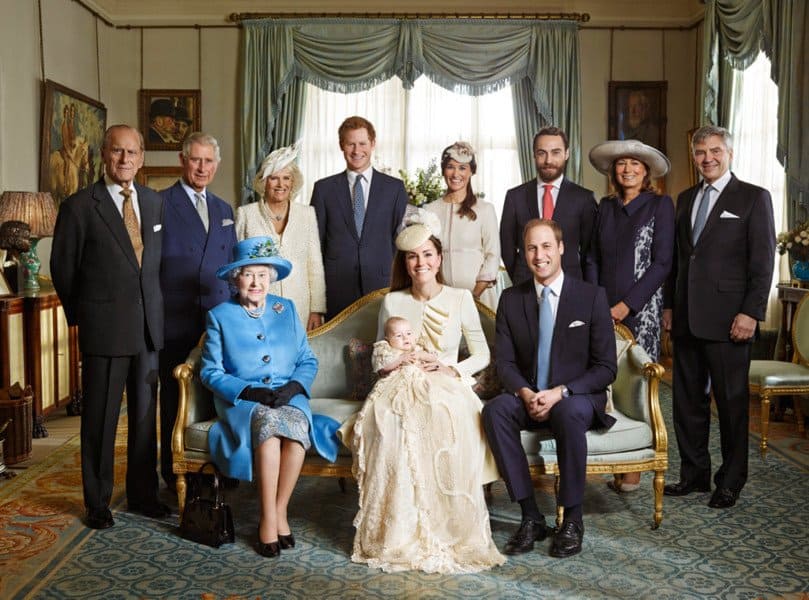 Richard III’s royal remains were famously discovered in a British parking lot some years back, identified by carrying out DNA tests on his bones. When they began testing the evidence against current Royal members, however, Scientists found no proof to link their DNA to the dead King’s.

Whilst this clearly points to an illegitimate child somewhere along the way, we doubt that the Queen will have anything to say on the matter.

Prince John Was Kept From The Public 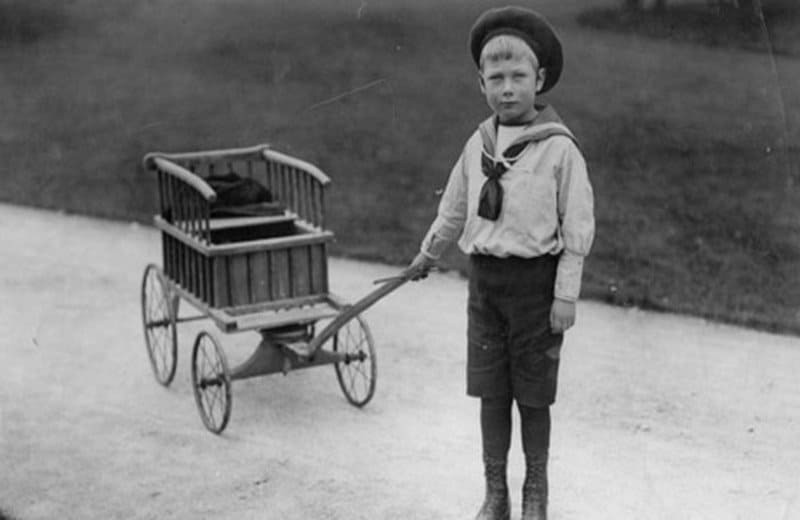 The Royal family might be one of the most well documented in the world, so the fact that anything has gone overlooked seems hard to believe. During the 20th century, however, the life of young Prince John was largely kept from the public and to this day, practically nothing is known about him.

Suffering from epilepsy, John was confined to a room in Royal estate Sandringham, where he carried out the rest of his life. Sources believe that the young Prince’s illness was a source of embarrassment to the family, causing them to cover up his existence.

Elizabeth I Had A Phobia Of Marriage 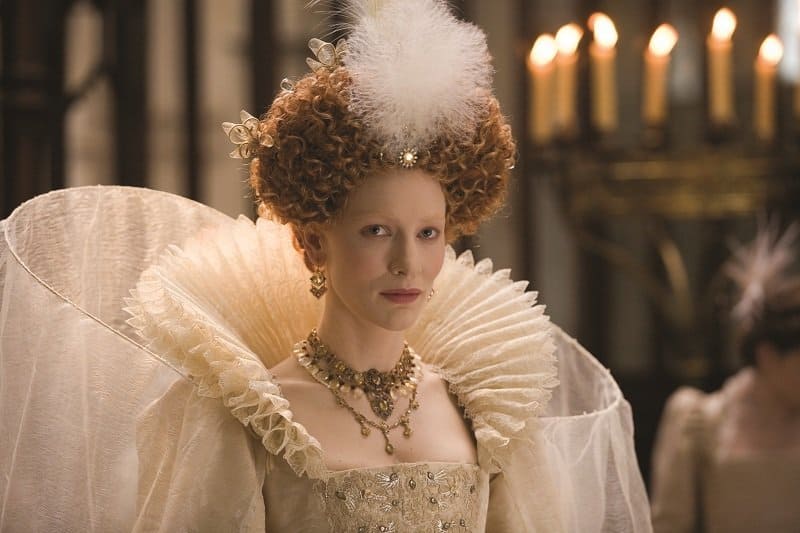 According to history books, Elizabeth I gained the title of being “the virgin Queen” because she considered herself married to her country. If you dig a little deeper, though, things get a bit more complicated.

Writers at the time spoke about the Queen’s aversion to marriage, suggesting that she did not find a husband because she associated the act with death. Having Henry VIII as a father probably didn’t help the matter.