The best part about having a child is watching a person grow up in front of your eyes. The bond between a parent and a child can be very strong, and it can become an amazing source of inspiration for the kid when channeled the right way. Treating your children with love, kindness and respect can be a hugely rewarding process, not to mention all the fun you get to have along the way. Here is a list of 10 pictures taken by creative fathers who decided to have some fun with their children. 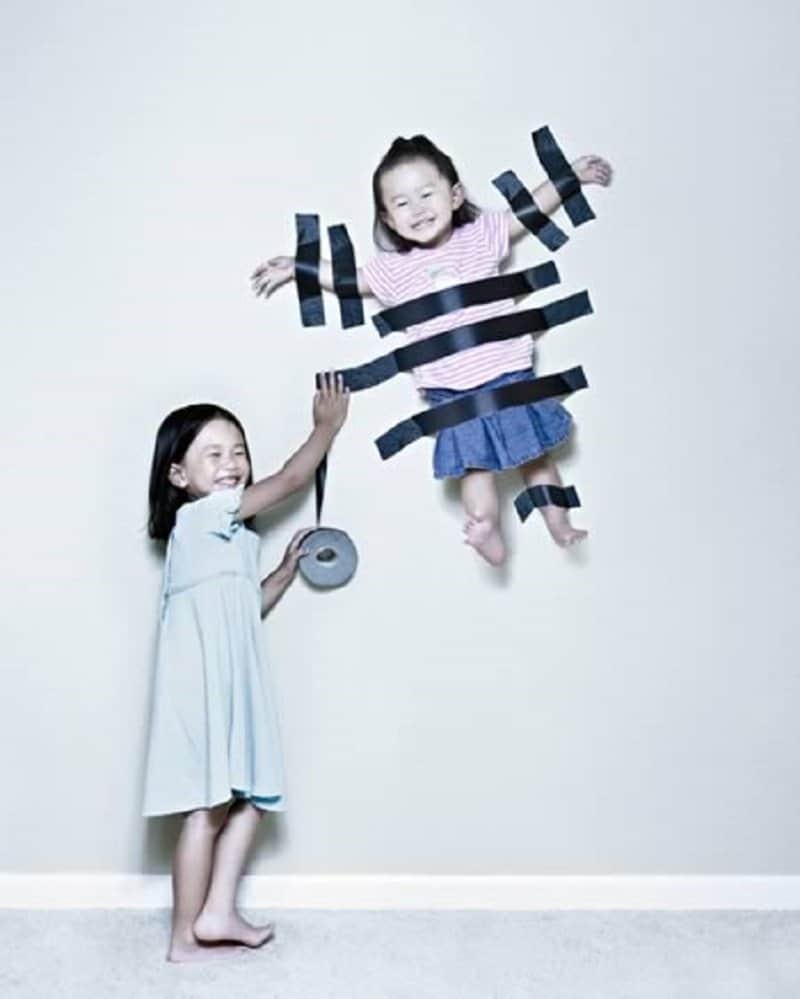 This picture looks less dangerous and more adorable simply because of the massive smiles on the children’s faces. 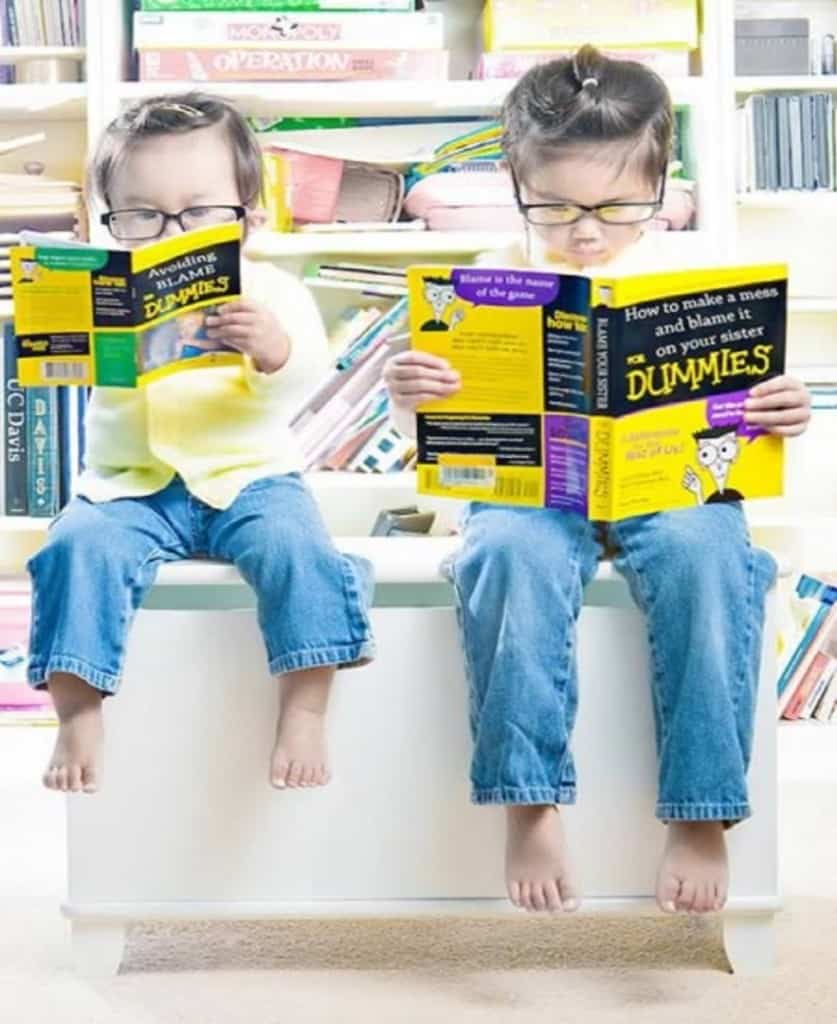 The titles on these ‘For Dummies’ books are hilarious. The elder child is reading ‘How to make a mess and blame it on your sister for dummies’, while the younger one is reading ‘Avoiding blame for dummies’. 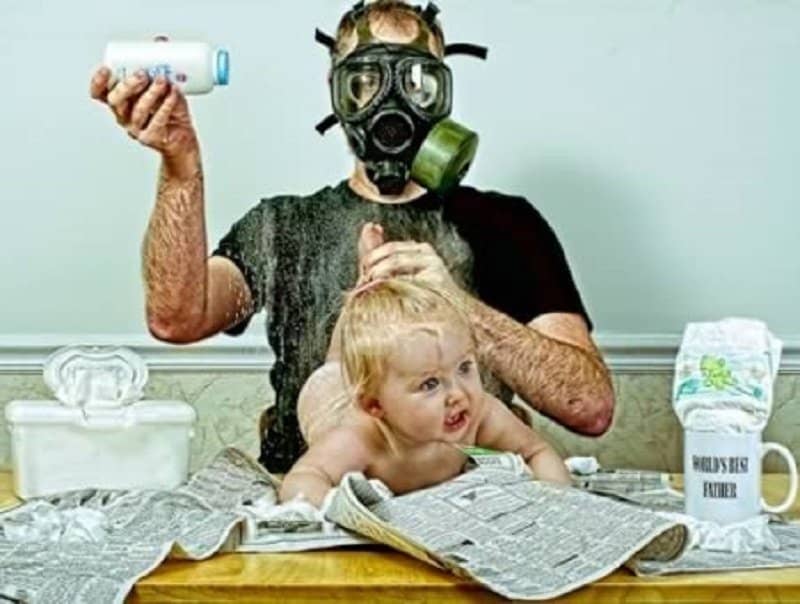 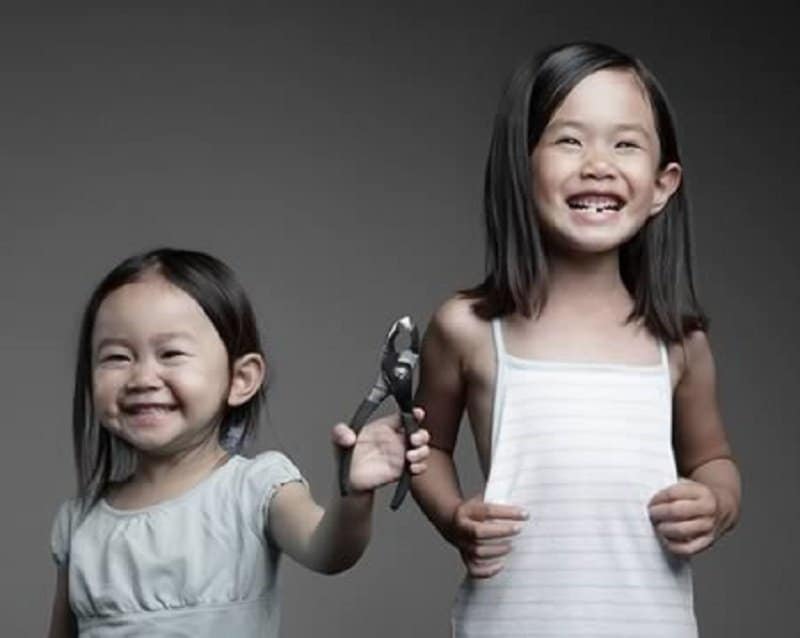 This adorable picture looks like the younger sister pried the tooth out of her elder sister’s mouth, and they both enjoyed it very much. 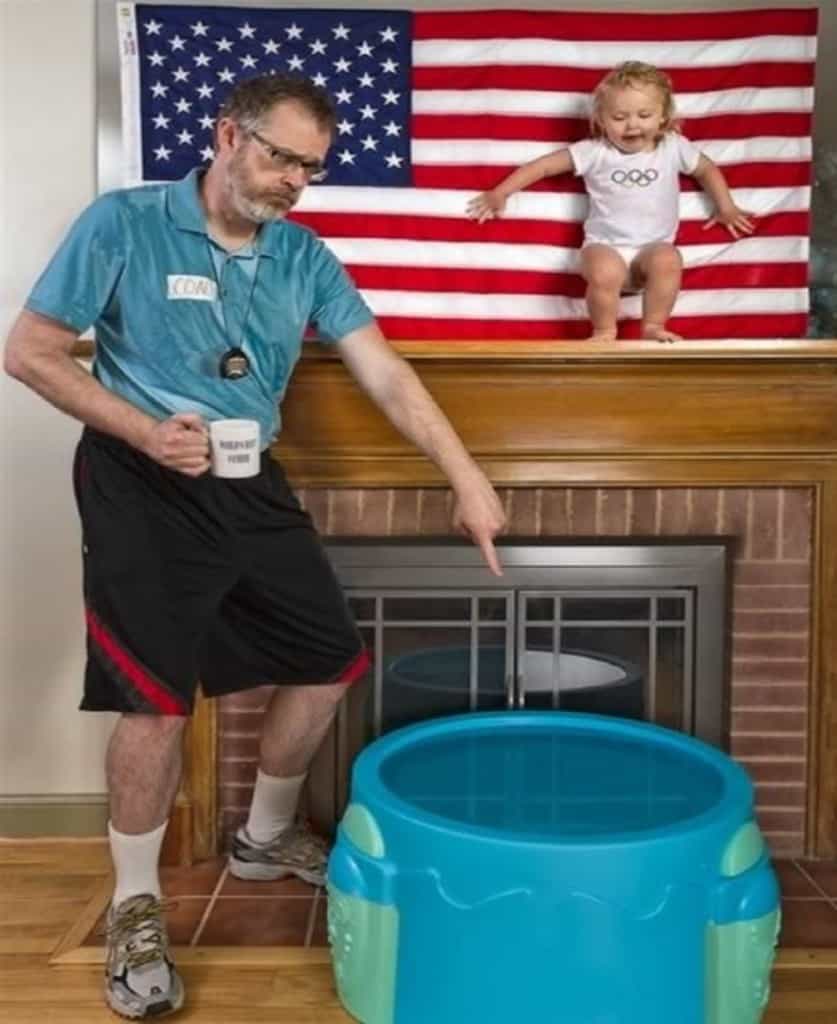 This hilarious picture has so many layers. The stern dad forcing his daughter to jump, the child looking extremely nervous, the American flag in the background, the stop watch around the dad’s neck, uh, classic! 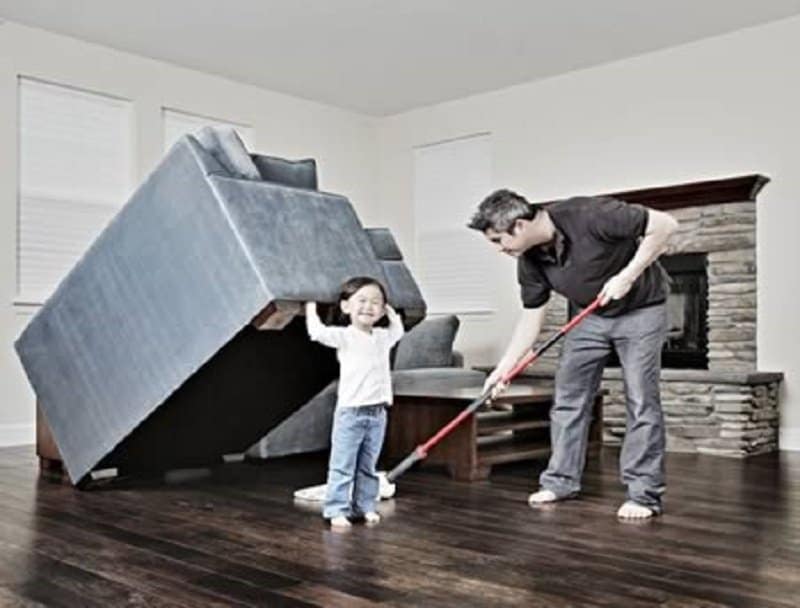 This well choreographed picture looks like the child has super human powers, and the dad is only using it to clean his sofa. Lazy dad! 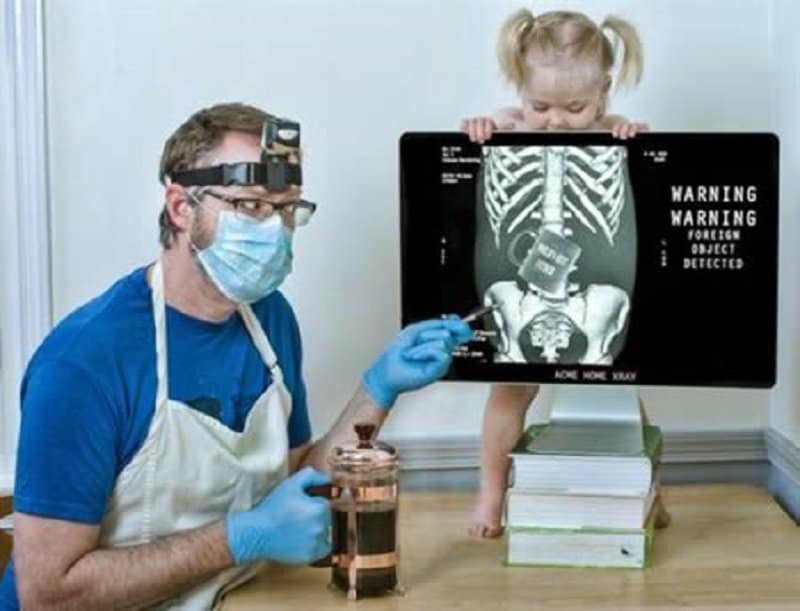 This adorable nugget looks like the dad is examining a X-ray of his daughter, and she seems to have swallowed a coffee mug. Kids these days! They have no control over their appetite. 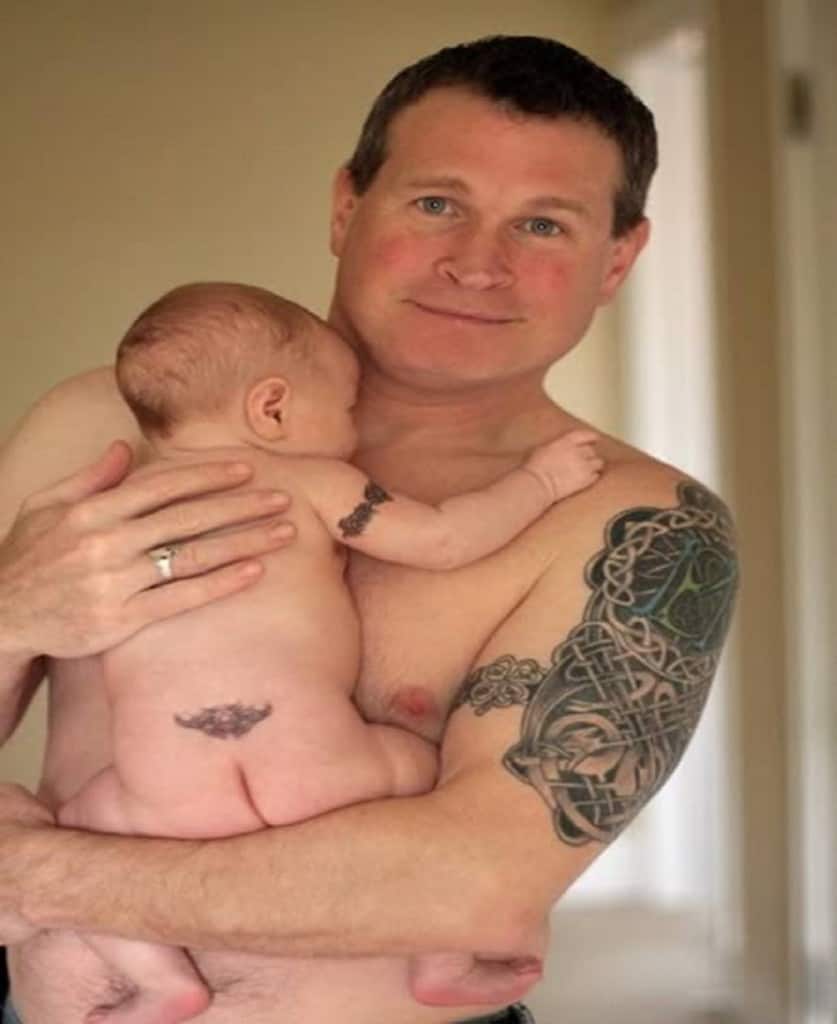 This dad, who clearly loves tattoos, could not wait to get his son one as well. That must have actually hurt the baby a lot! 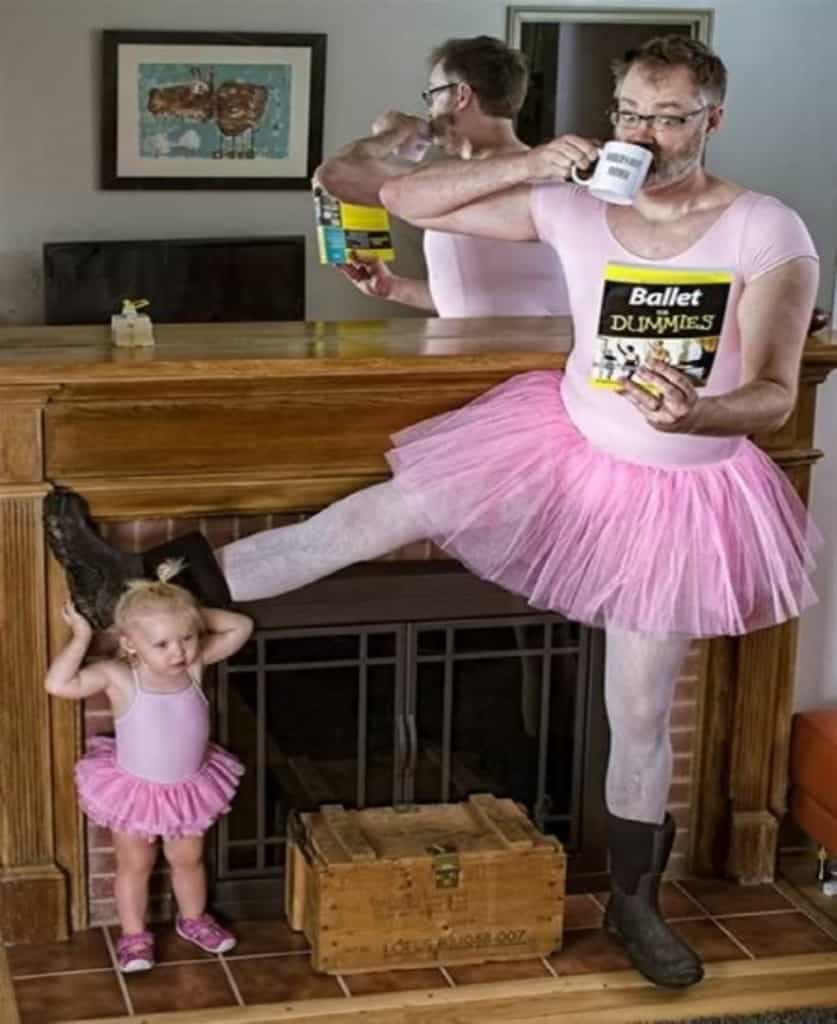 Being involved in your child’s interests is one thing, but some parents tend to make it all about themselves. 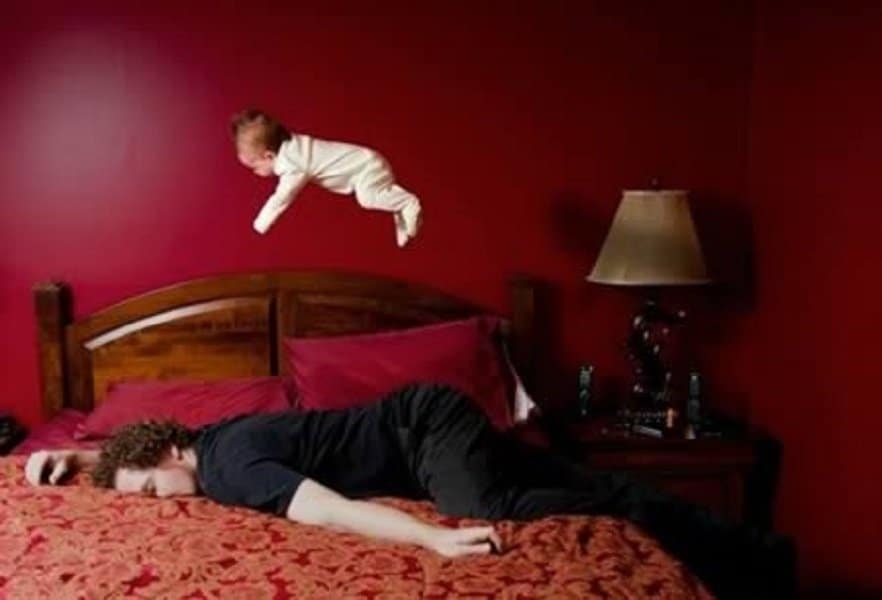 Another well-choreographed gem, this one looks like the child is continuously bouncing off the back of the dad.