Blondes seem to live a different life between men and women. Men are often praised to look beautiful, especially if it’s paired with baby blue eyes. For women, they see more slut shaming and they’re often the butt of blonde jokes. It’s unfortunate, but both men and women should feel proud of their blonde hair. It’s rarer than you think for women, and there’s multiple reasons why blonde hair has always been attractive in our history. Find out more in our crazy facts about blondes that will make anyone wish they had the hair color. 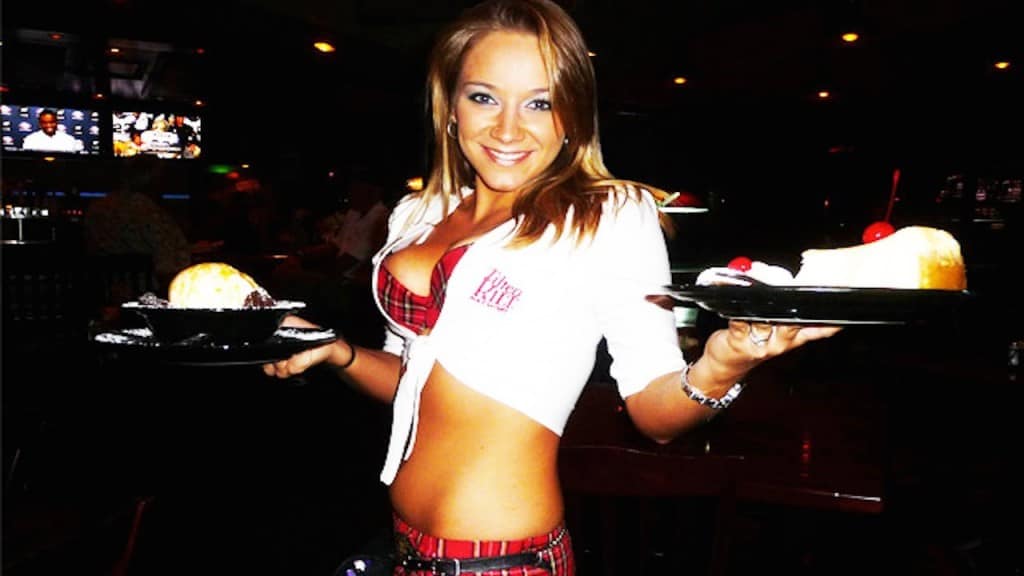 On average, blonde waitresses will get more than any other hair color. Of course, completing the trifecta of blonde hair, bigger boobs, and being young netted in the most tips.

Blonde Jokes Have Always Been Around 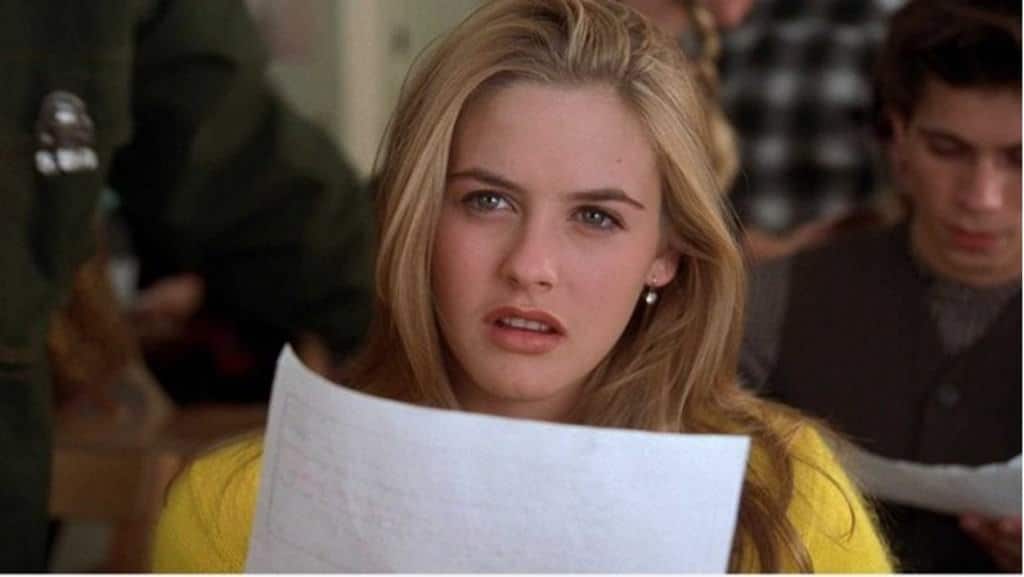 Making fun of blondes hasn’t been just a recent thing. It started well over 250 years ago with Catherine-Rosalie Gerard Duthe. She was a mistress that was often referred to as a dumb blonde because she took frequent pauses while speaking. 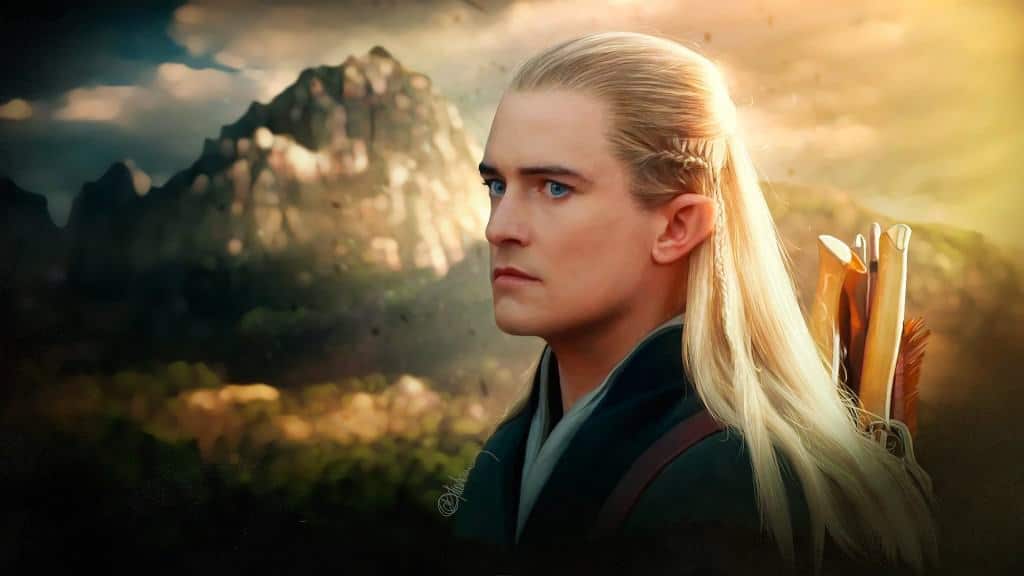 Ever dreamed of being an elf or a fairy? Probably not, but they sure make them look attractive in movies. They’re also often portrayed with blonde hair. 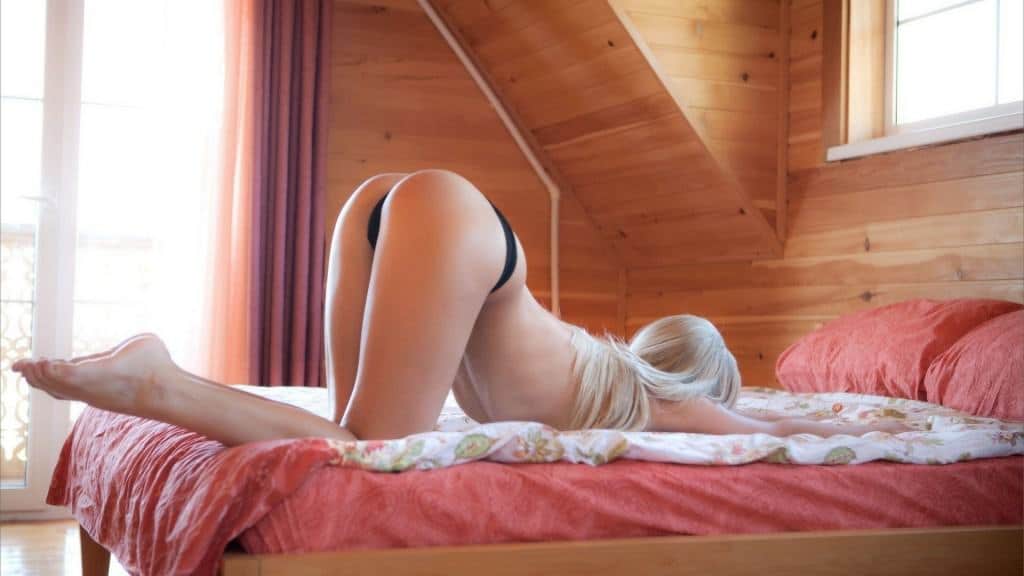 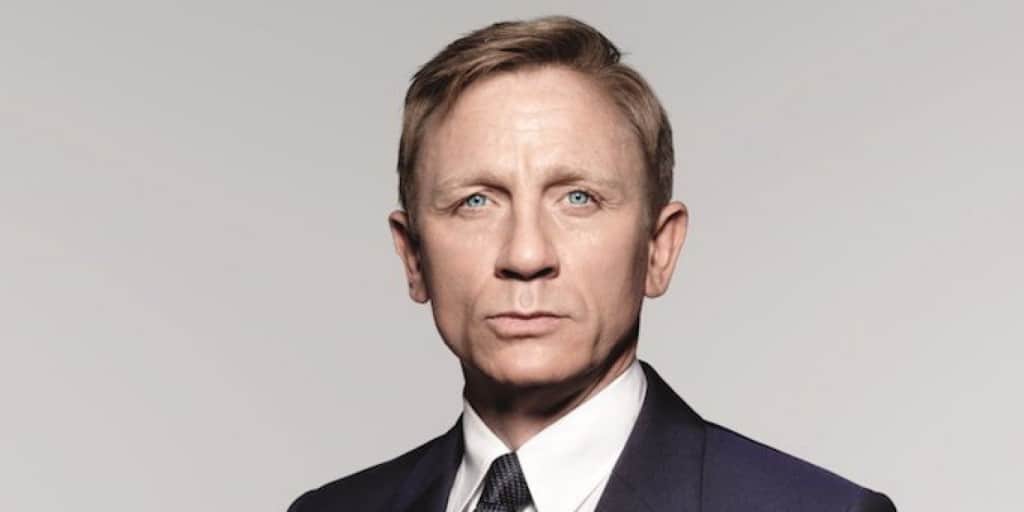 The sixth actor to play in 007 films, Daniel Craig, was the first one to feature blonde hair. If it wasn’t already, it now means it’s officially sexy and suave to have it.

There’s an average of 146,000 strands of hair on blonde woman, the highest among hair colors. Blondes generally have more hair and are able to keep it longer. 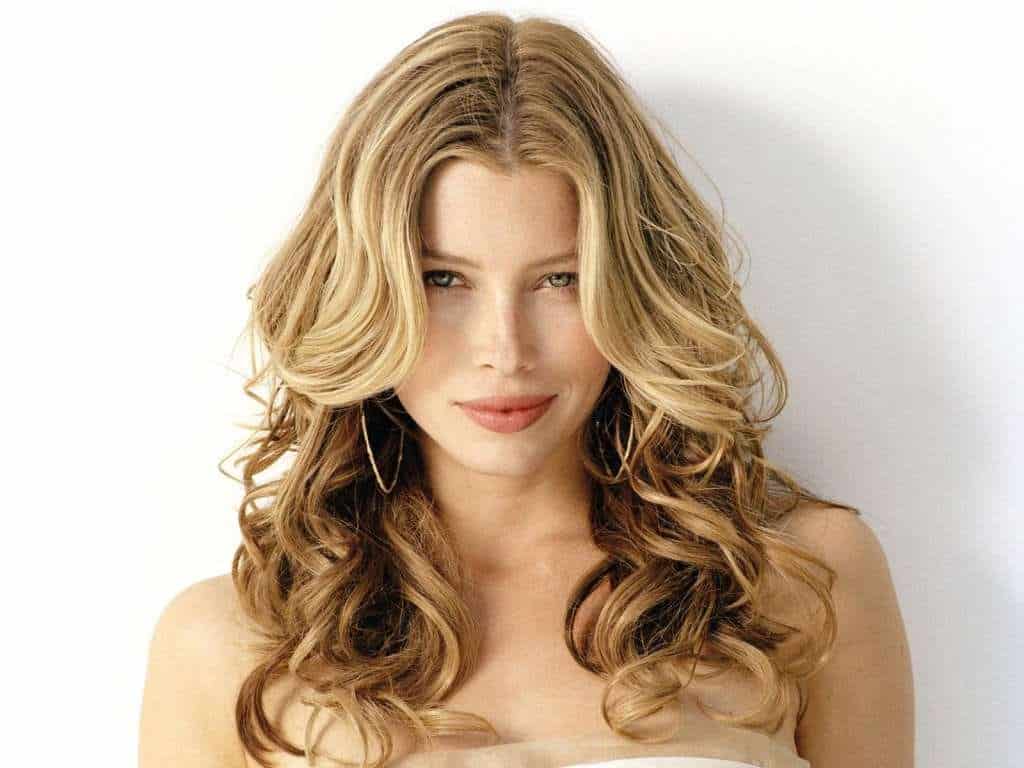 Among blondes, there are some variations. As uncommon as finding strawberry lemonade, the fewest people have a shade of strawberry blonde hair.

They Got Marilyn Monroe Jealous 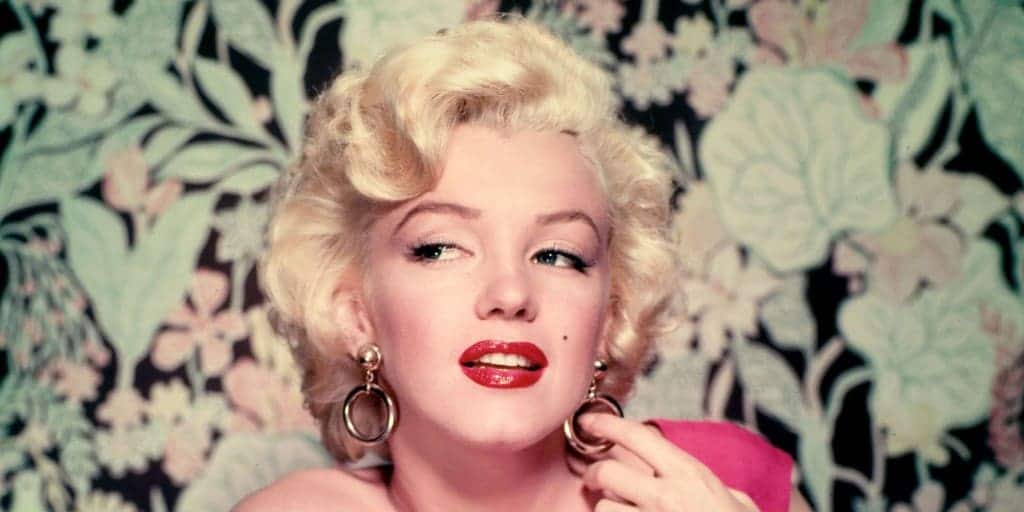 Monroe infamously demanded that no other blonde women would star in any of her films. She didn’t want any of them moving eyes away from her.

Not Many Blondes Out There 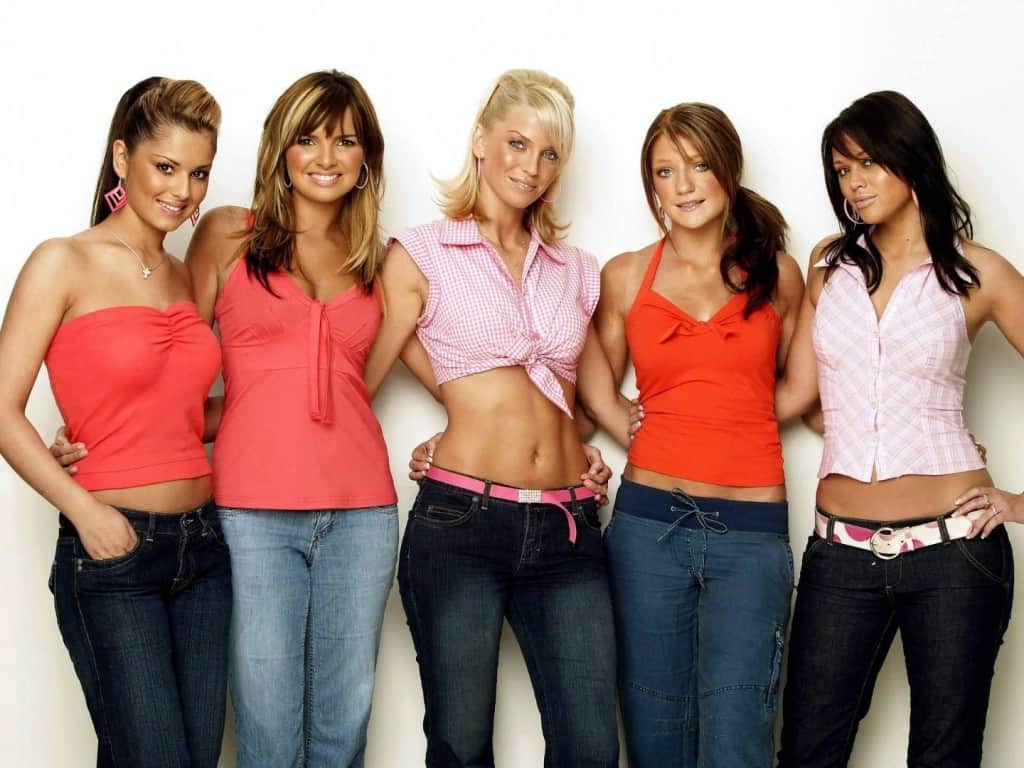 Perhaps the most shocking statistic is that only 2% of women in the world have blonde hair. Women dyeing their hair blonde makes it seem they are more populous. 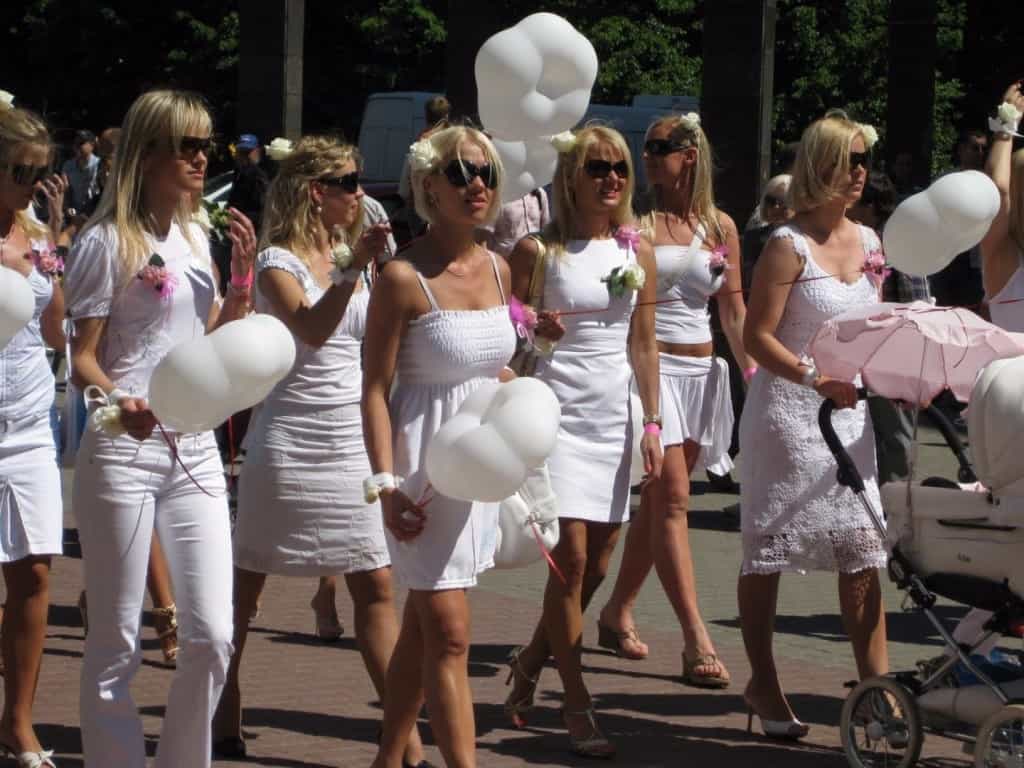 Speaking of dyeing your hair blonde, there’s an annual festival in Latvia that supports the blonde movement. Every man and woman in attendance has the opportunity to change their hair color.