“Did you shag that numpty?” How about: “Ooh, it’s over by the thingamajig.” What do you think about “being a complete wazzock?” Can’t understand a word? Join the club! The British language is nothing if not filled with terms and expressions that are overly joyous and way too funny to say out loud, but will sadly never adopted in America. We’ve gathered the ten best words that will confuse you, and also make you want to move across the pond immediately. 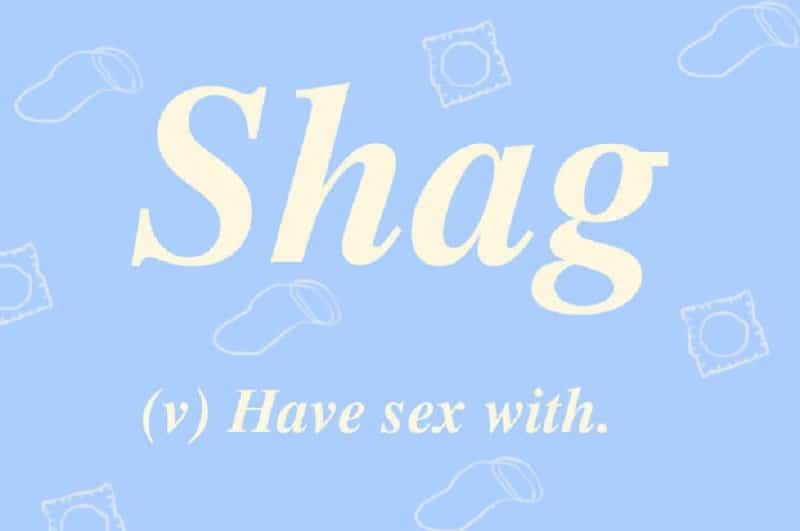 Shag is such an amazing word that it is actually hard to understand why America hasn’t put it to use yet. 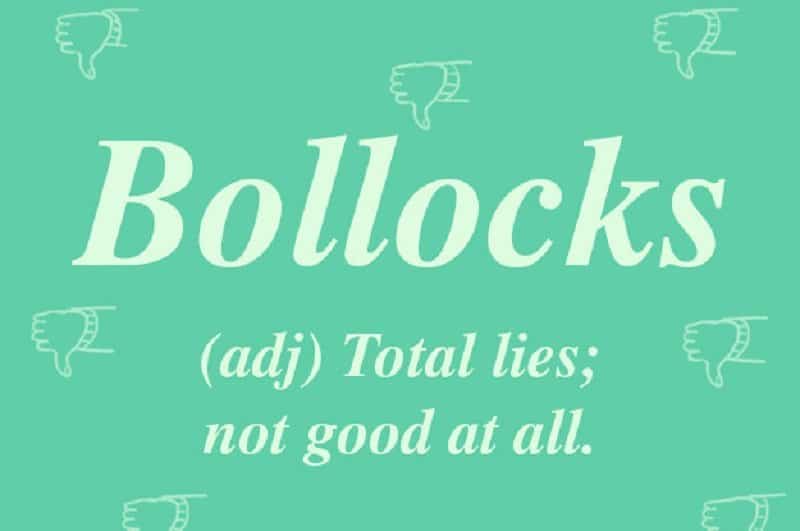 Bollocks is a word that can be applied to almost any situation. Lost a sock? Stuck in an elevator? Found out your girlfriend is pregnant without actually planning it? Bollocks. 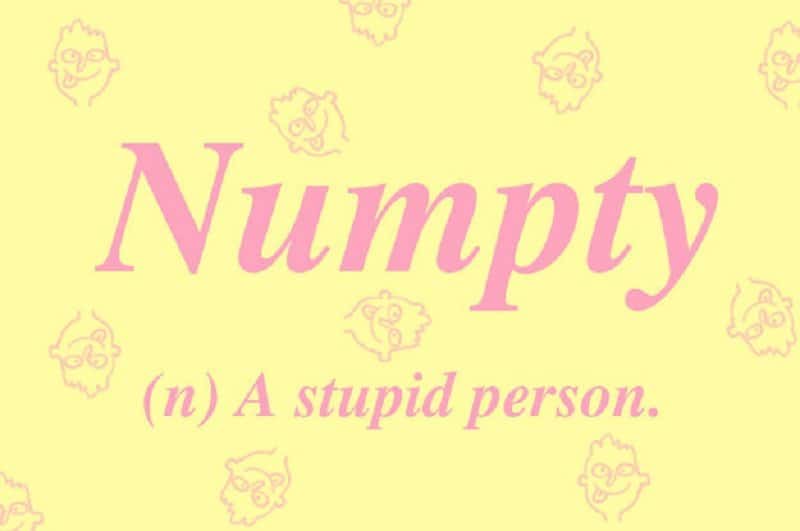 Numpty translates to stupid. It’s actually a great alternative to swear words and honest insults, more of a really chirpy-sounding way to say that someone has really failed at everything. 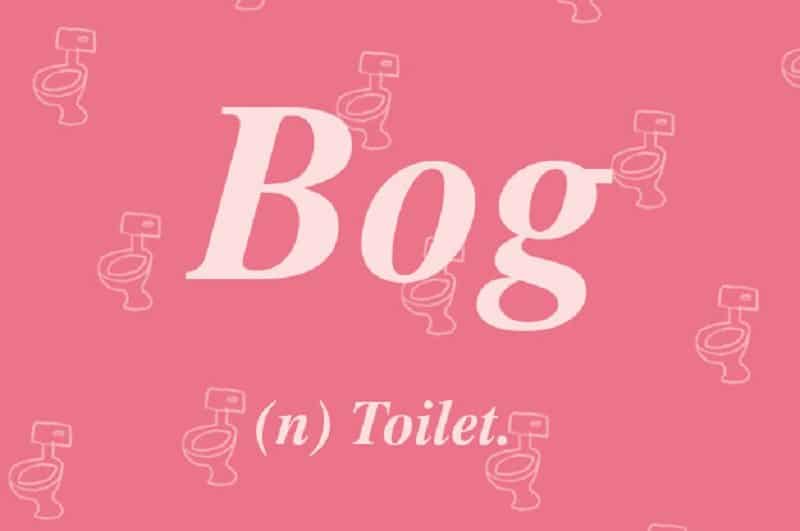 Bog is just a much better term for toilet. And it’s definitely much funnier than bathroom. 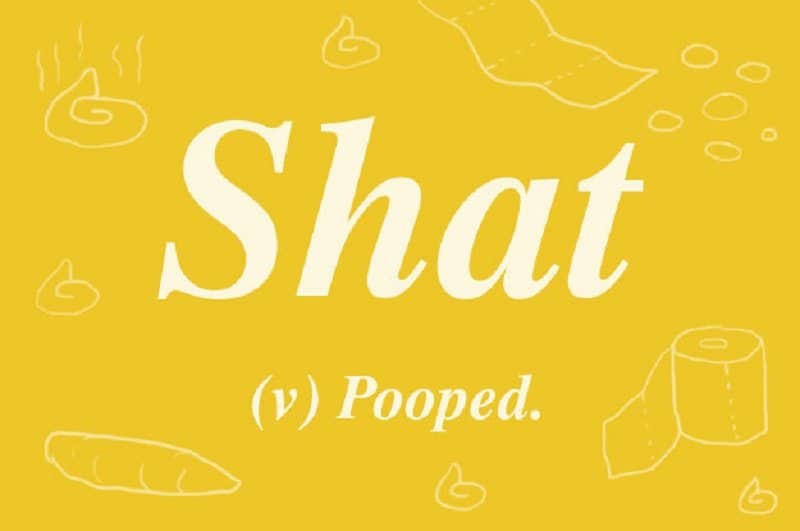 What did you do last night? Well in Britain, one might answer with: “It was a wild night. I shat myself.” It can also indicate you went for the infamous number two. 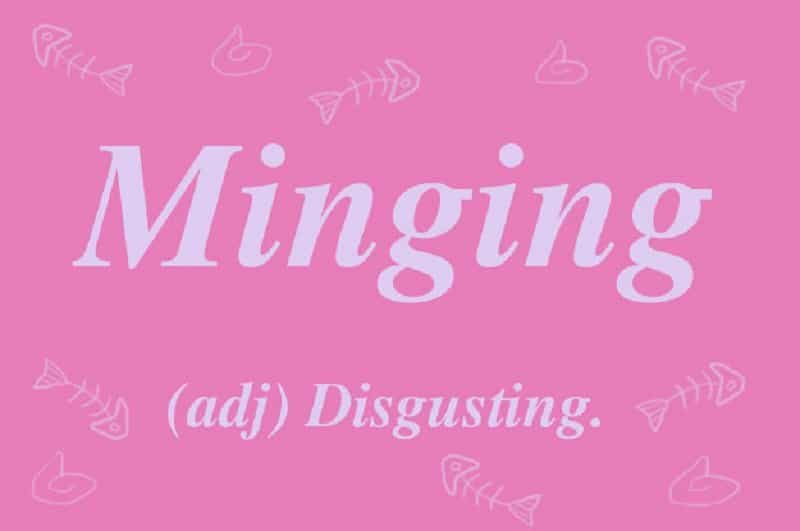 Someone you just wouldn’t ever shag is someone you might end up calling a minger. It’s applied to people, objects and anything else that might be deemed disgusting. 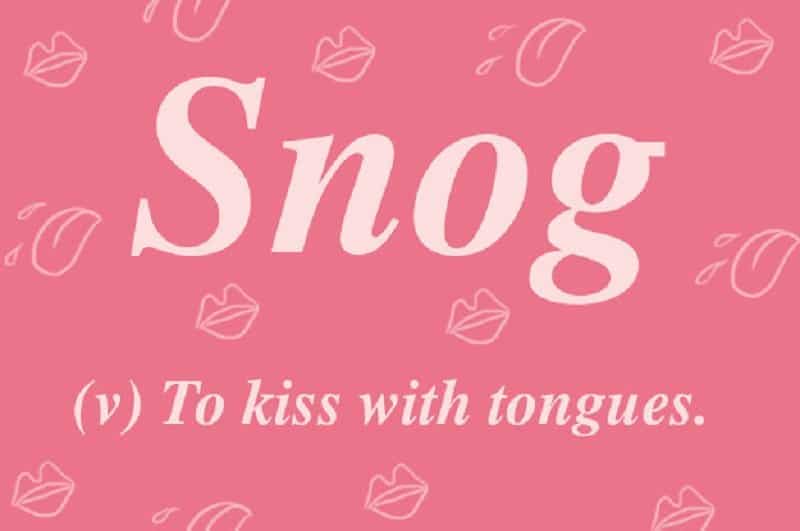 Snogging is, quite literally, the battle of the tongues and the exchange of the saliva. It’s also way cuter than kissing and way better than “french kissing”. 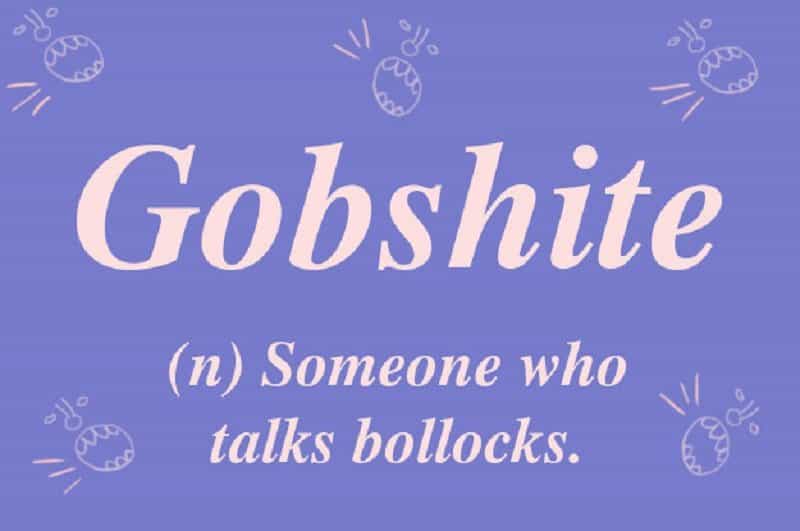 What better way to deal with anger and stress than calling the person who is the source of all of your problems a gobshite? 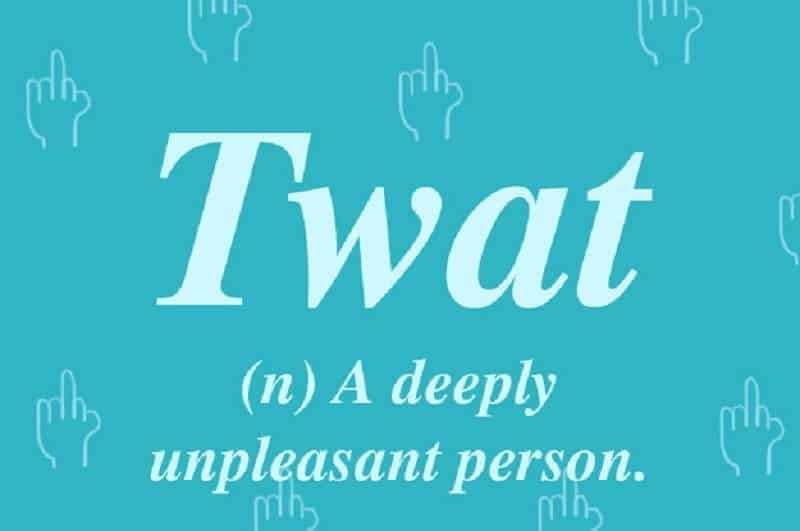 If a person spends too much time living like a gobshite, they will probably turn into a twat. 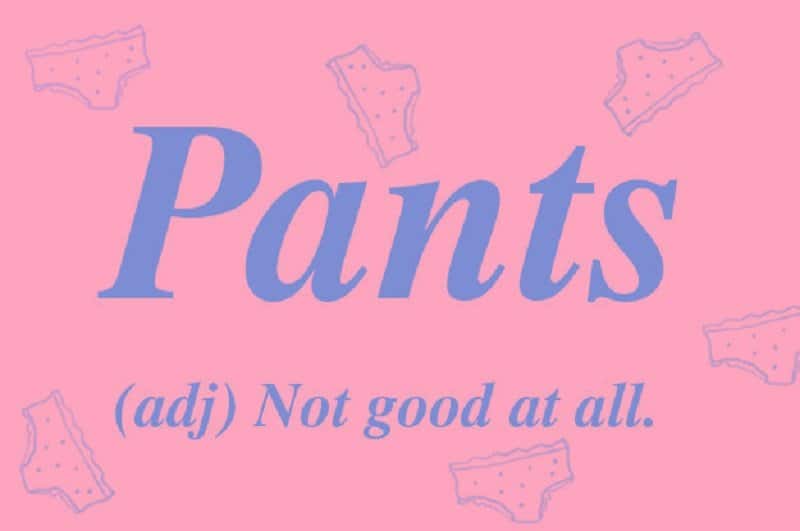 In America, pants cover your legs. Chinos would be pants, jeans would also be pants. In Britain, pants are knickers or underwear. Something you don’t really like wearing, but you kind of have to.