10 Completely Crazy Reasons Why Kids Were Suspended From School

Many of us are aware of the many school codes and violations at our local schools. We’ve all had to abide by these rules growing up, whether we wanted to or not. At times, we were aware of things that could possibly get us suspended such as dress code violations, bad conduct in class or fighting. Nowadays, students are getting suspended from school for some pretty odd reasons. Let’s take a look at a few odd reasons why some students were suspended from school. 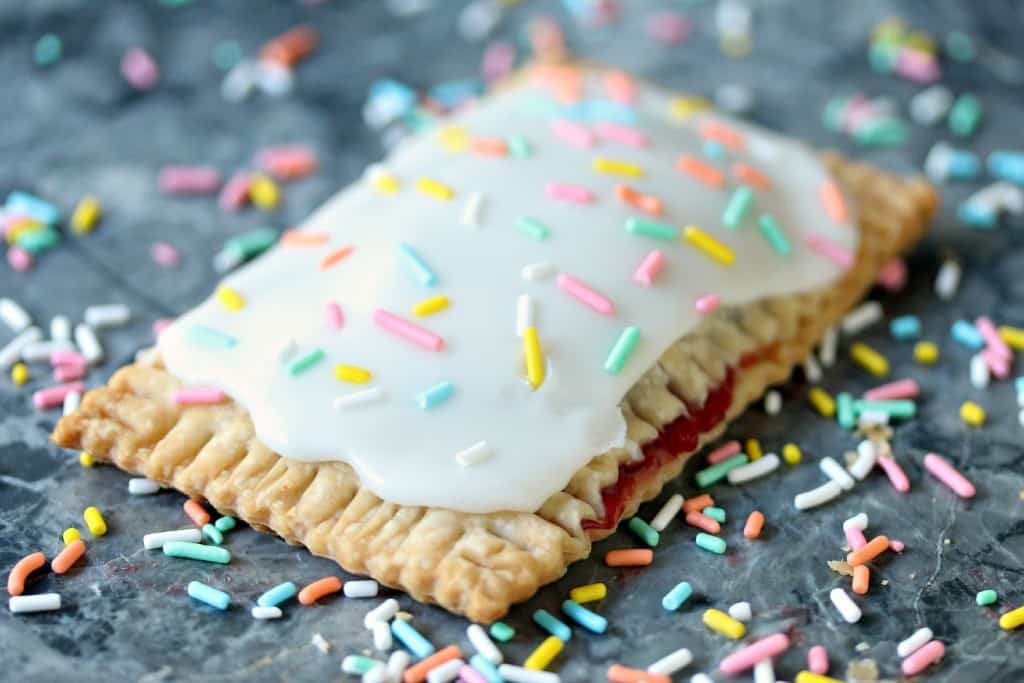 After attempting to create a mountain shape with his Pop Tart, a seven-year-old was suspended from school after officials assumed his treat resembled a gun. 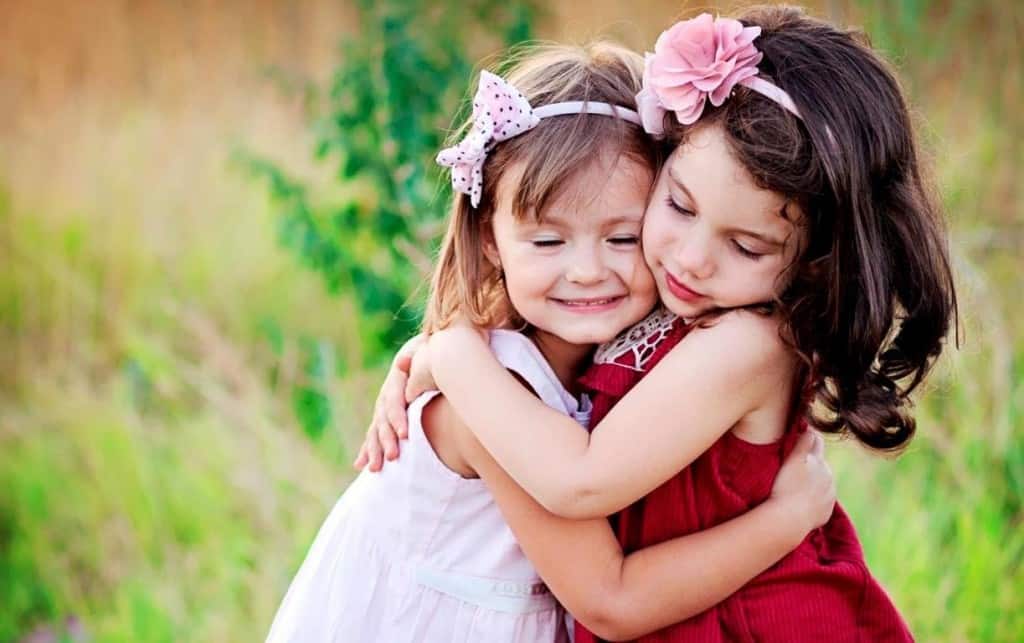 A middle schooler in Florida was suspended after giving his best friend a hug while in between classes. The middle school had a strict no-hugging policy 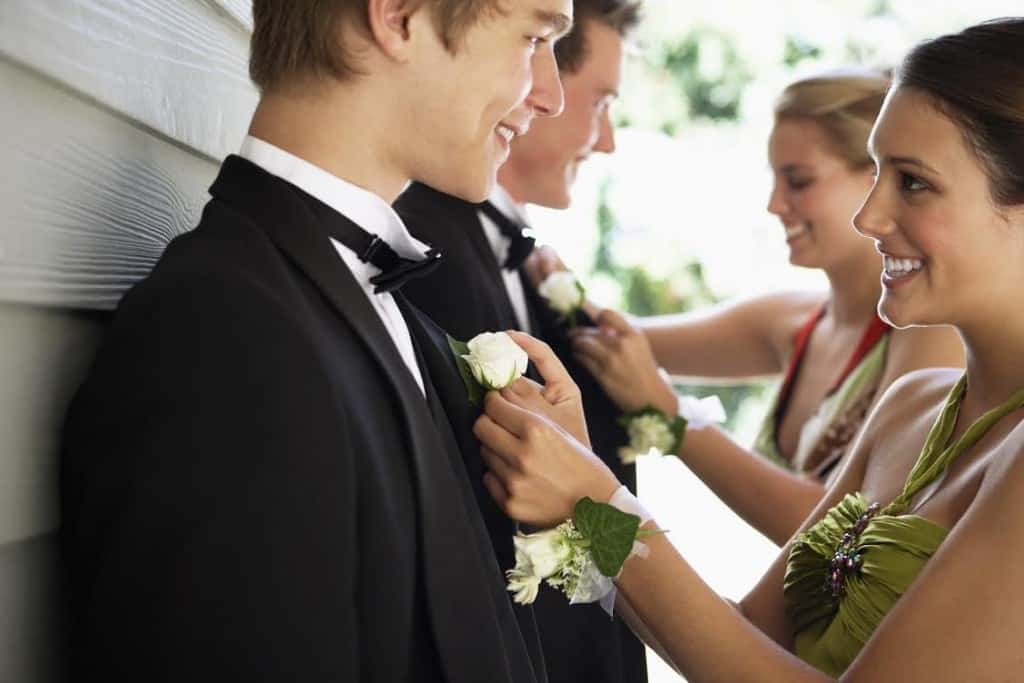 In Pennsylvania, a senior asked Miss America out to prom during a Q&A session. The school deemed the prom-posal inappropriate and suspended the senior. 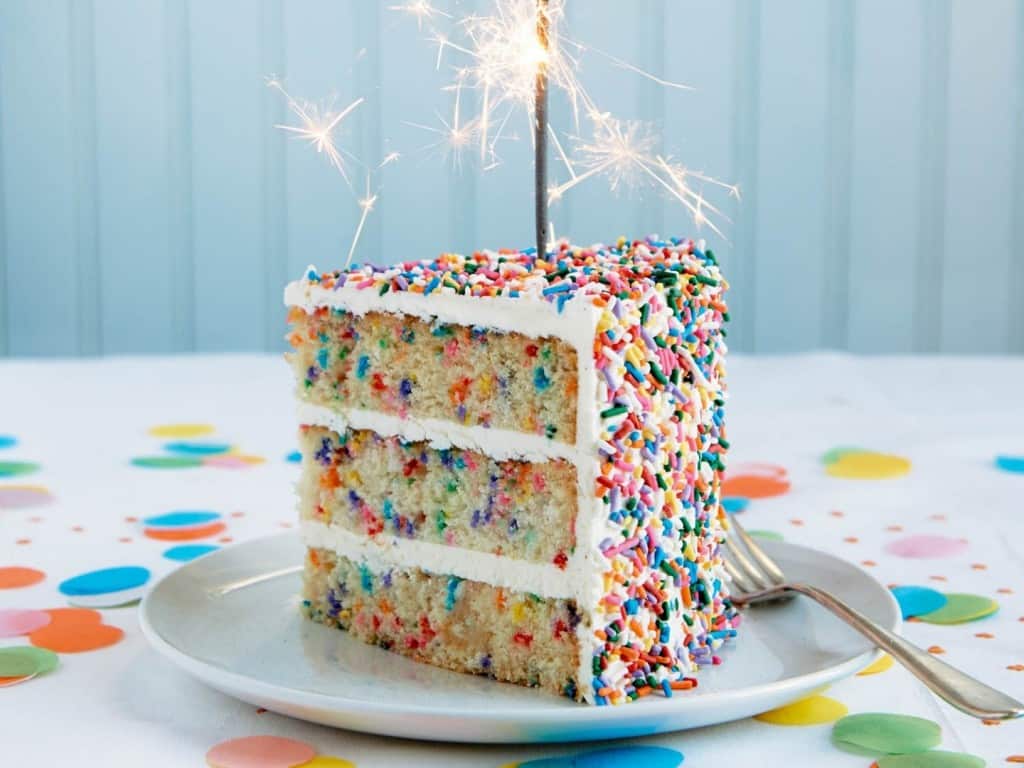 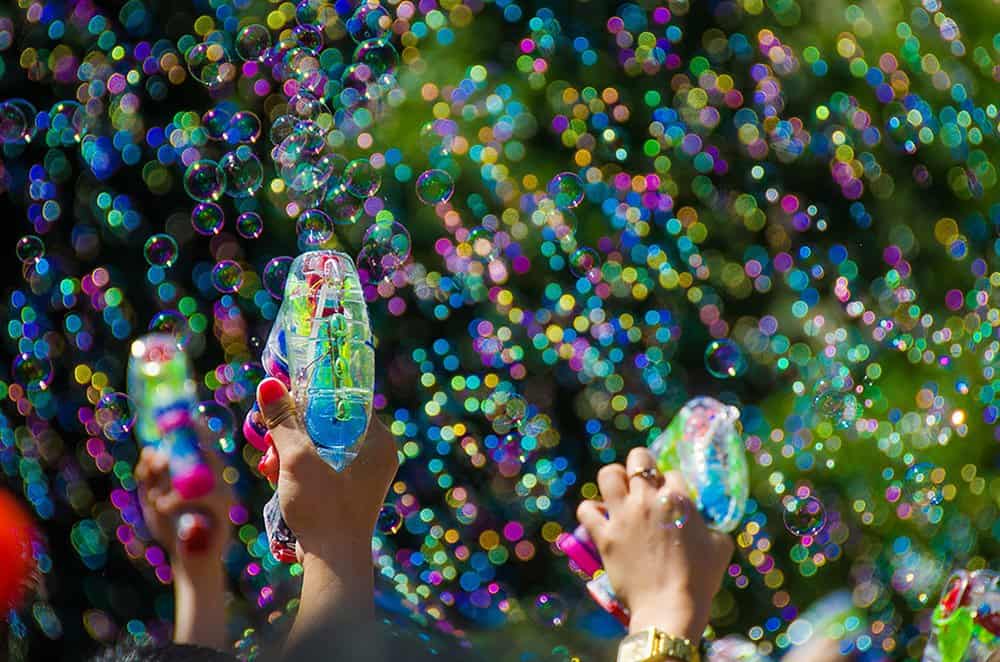 A five-year old was accused of making a terrorist threat after bringing her bubble shooter to school and insisted on having a bubble fight with the other students. 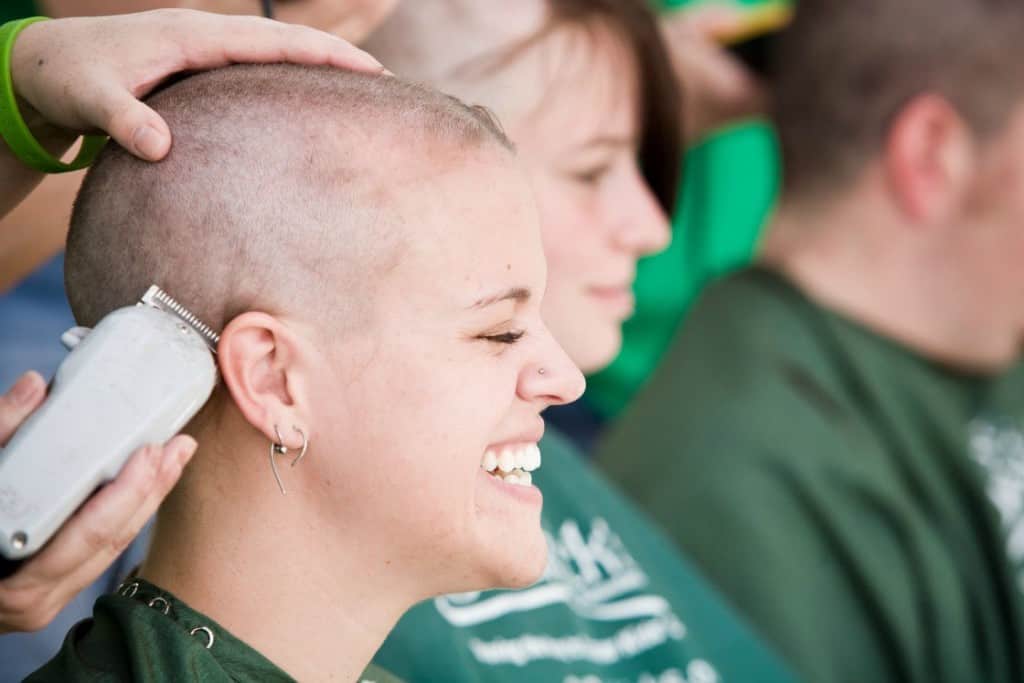 A third-grader shaved her head to support a close friend who was going through chemotherapy. The school considered her bald head to be a violation of the dress coded and suspended her until her hair grew back. 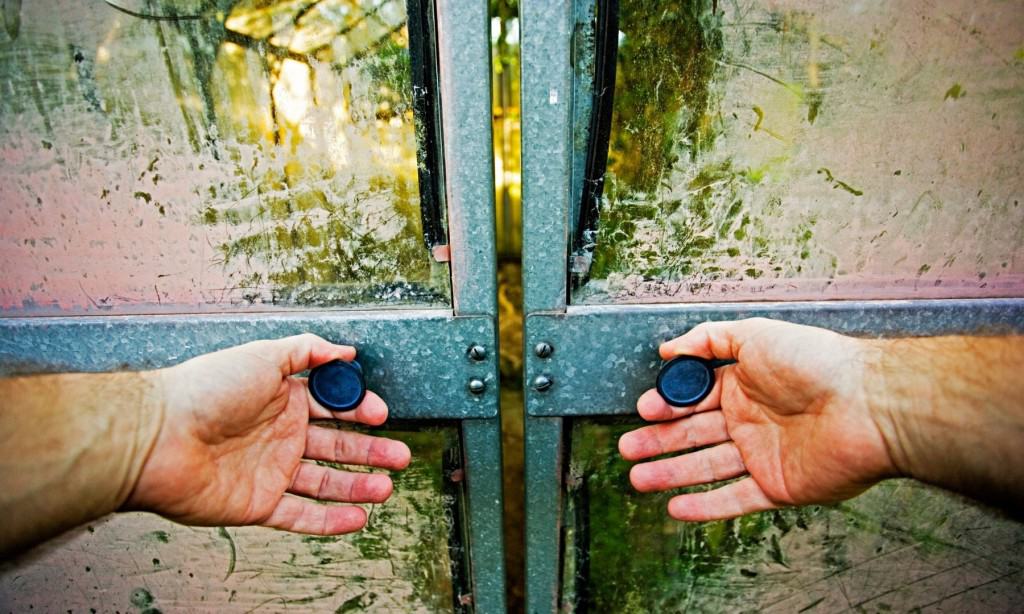 A middle schooler in Virginia was suspended for holding the odor open for a parent. According to the school, the student broke school rules by allowing the parent inside of the building before they checked in with security. 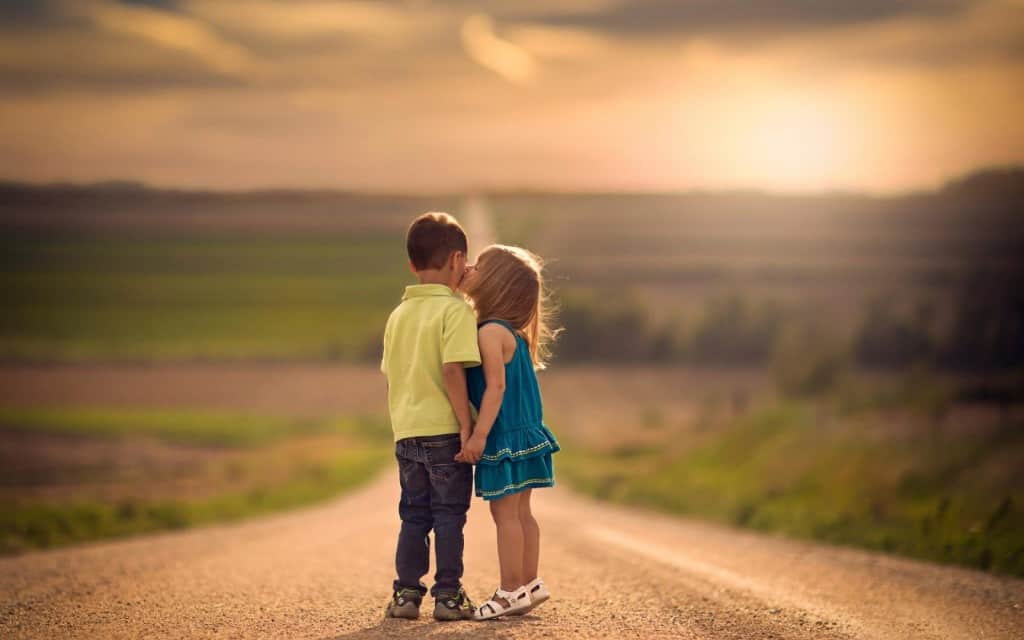 A six-year-old was suspended for kissing a girl on the hand in class. The school accused him of sexual harassment. 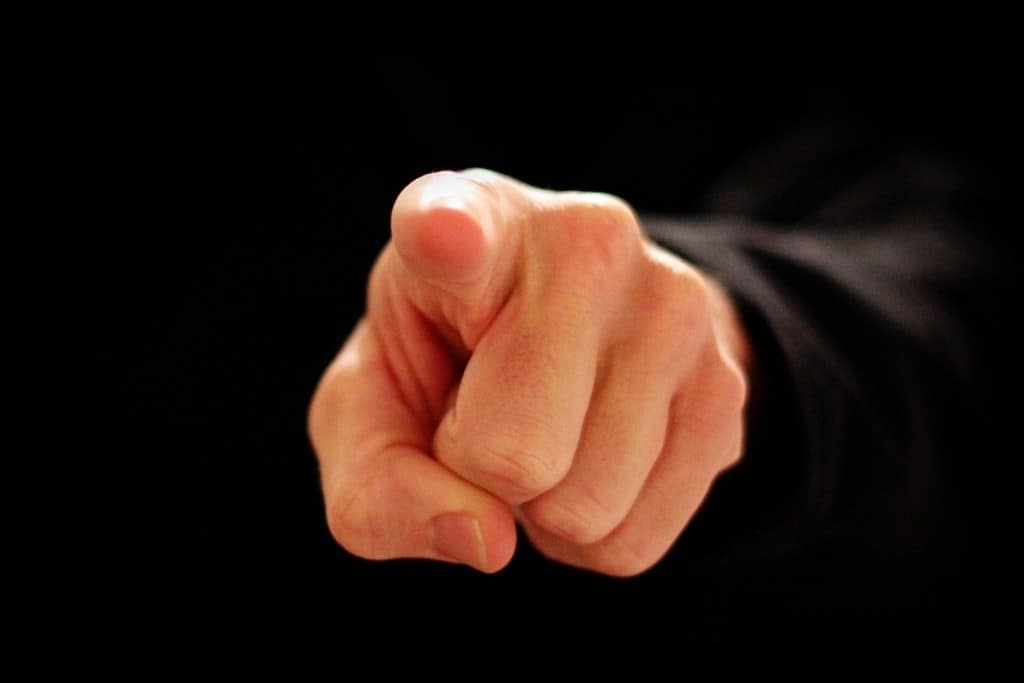 A kindergartener was suspended for forming his hands into a handgun and pointing his fingers at another student. 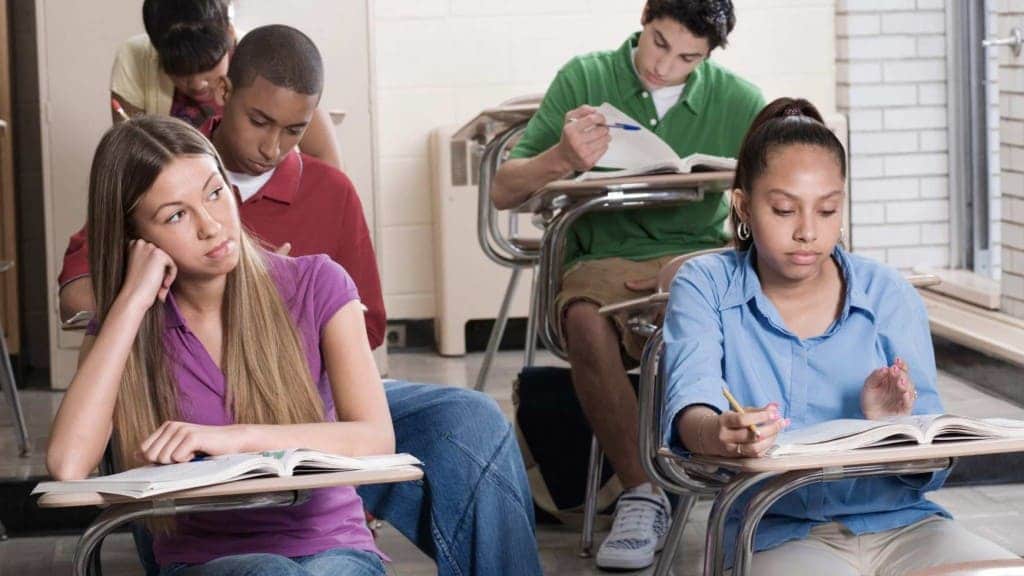 In New Mexico, a teenager burped in the middle of class. The teacher sent the child to the office for class disruption.