10 Comedians Who Have Received Death Threats

Being a comedian might seem like a great job that involves writing jokes and performing them in front of large audiences on stage and on television, however it isn’t always as good as you might think. The fact that they often tackle controversial subject matter and sensitive topics means that they can be incredibly divisive, shocking and offend members of the audience. Many stand-ups and comics have faced public backlashes for comments they have made as part of their routine. Despite the fact that they are just jokes, many have taken them entirely seriously and this has led to some comedians even receiving death threats. 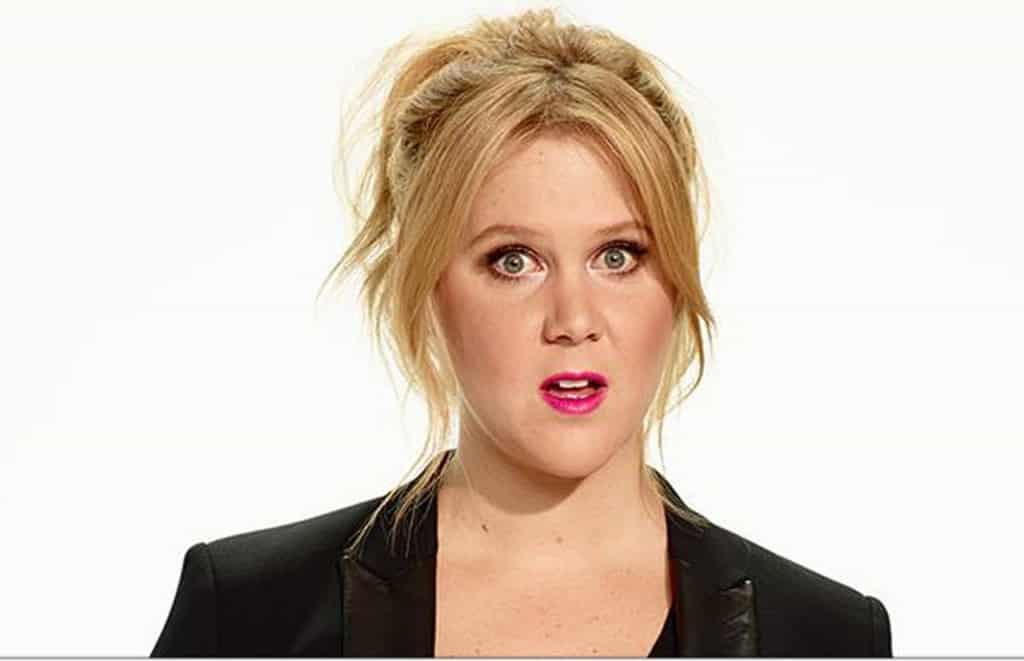 Harassment became so bad for Amy Schumer that she actually feared for her life. The controversial comedian faced a backlash following the death of Jackass star Ryan Dunn, when she made the joke that it might have been better if fellow cast member Steve-O had died instead. Some fans took this to heart and took out their anger on Amy. 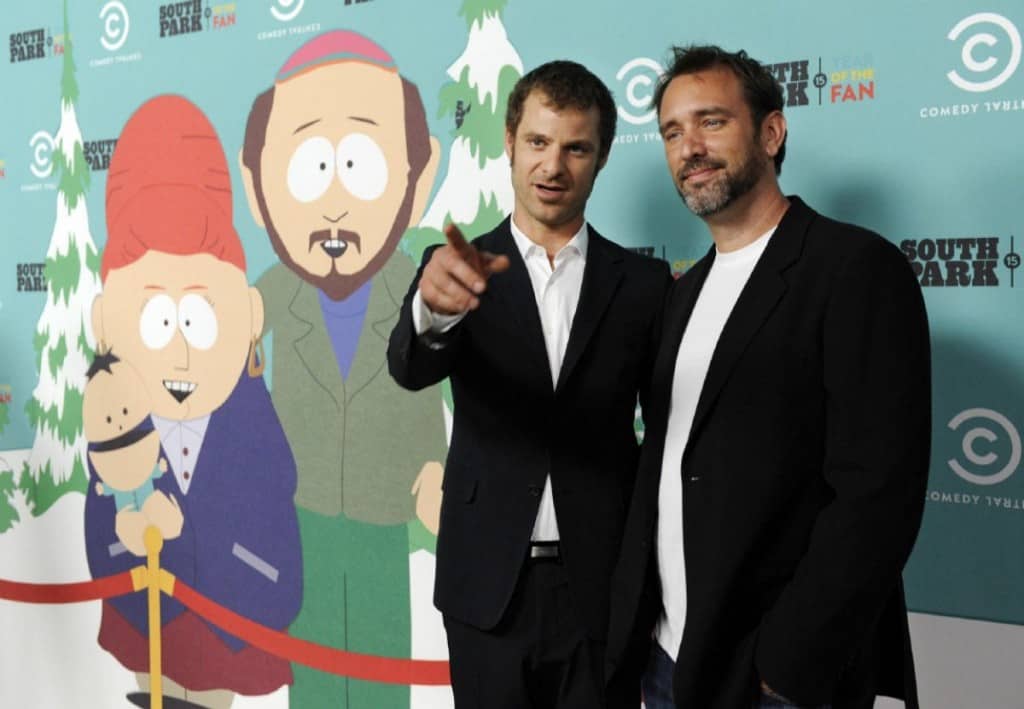 South Park has grown in popularity largely due to the fact that it has never shied away from mocking every type of group, whether it is religious, political or cultural. Of course, this also means that they are a prime target for hate, in particular from those that have been especially made fun of, such as scientologists. Many viewers have since expressed their anger at the creators and some have even threatened to kill the pair. 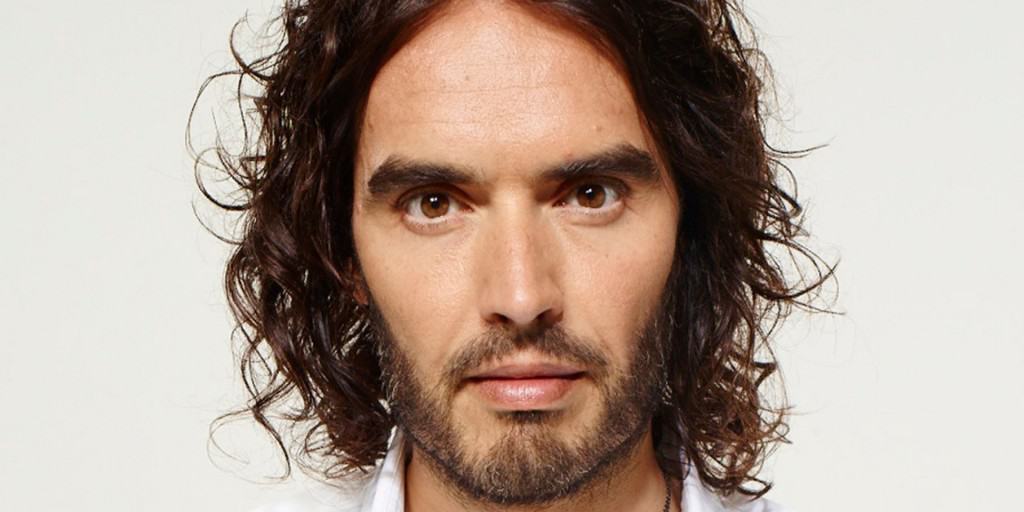 Russell Brand has always been something of a contentious persona, causing a number of incidents throughout his career that have led to outrage amongst the public. This has directly led to some people sending him death threats and violence. The worse cases arrived after he made a number of statements protesting against British companies that he said were helping to oppress people in Gaza by supporting Israeli business. 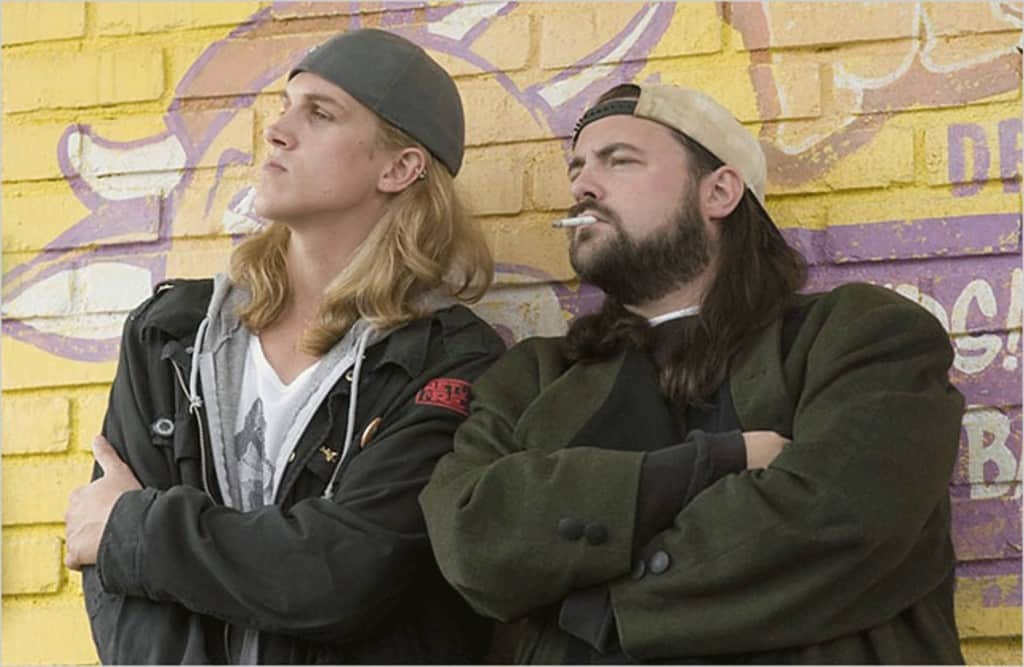 Kevin Smith is well known for his comedy films such as Clerks, Mallrats and Jay & Silent Bob Strike Back. His most controversial movie is undoubtedly the most provocative that he has ever made as it relies heavily on religious themes for much of its content. The jokes made about Christianity and the lampooning of figures, such as angels, led to mass protests by Catholic groups in the United States and 30,000 pieces of hate mail being sent to Smith, including two specific death threats. 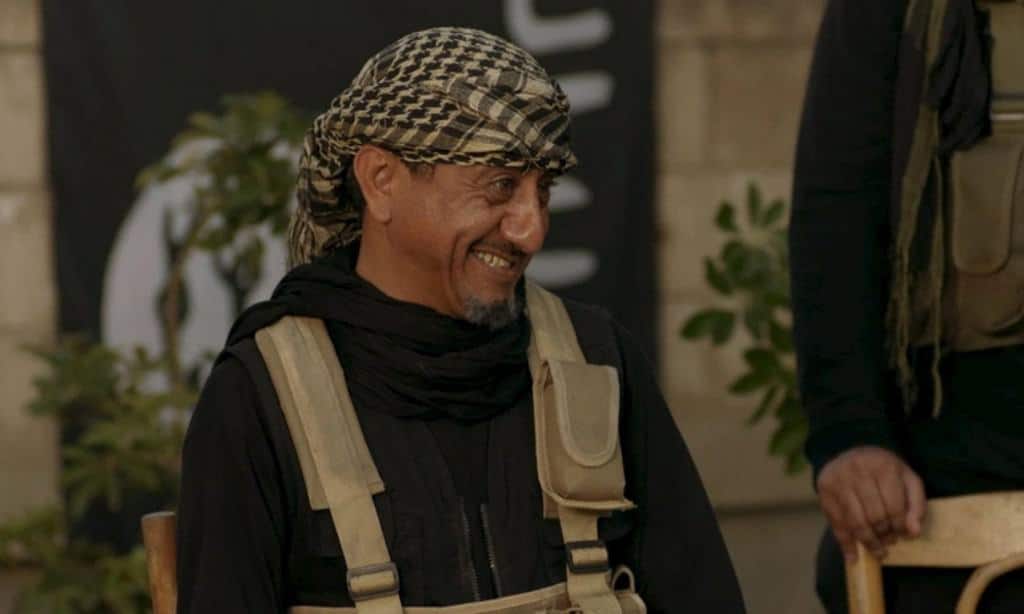 Saudi comedian Nasser al Qasabi faced the wrath of Islamic State when he created a sketch show called Selfie. The television program frequently made fun of the terrorist organization, mocking their beliefs and actions. This led to several militants sending him death threats, including promises that he would be beheaded for his role. Nasser al Qasabi seems undeterred though, arguing that it is important to fight Islamic State with art and not just weapons. 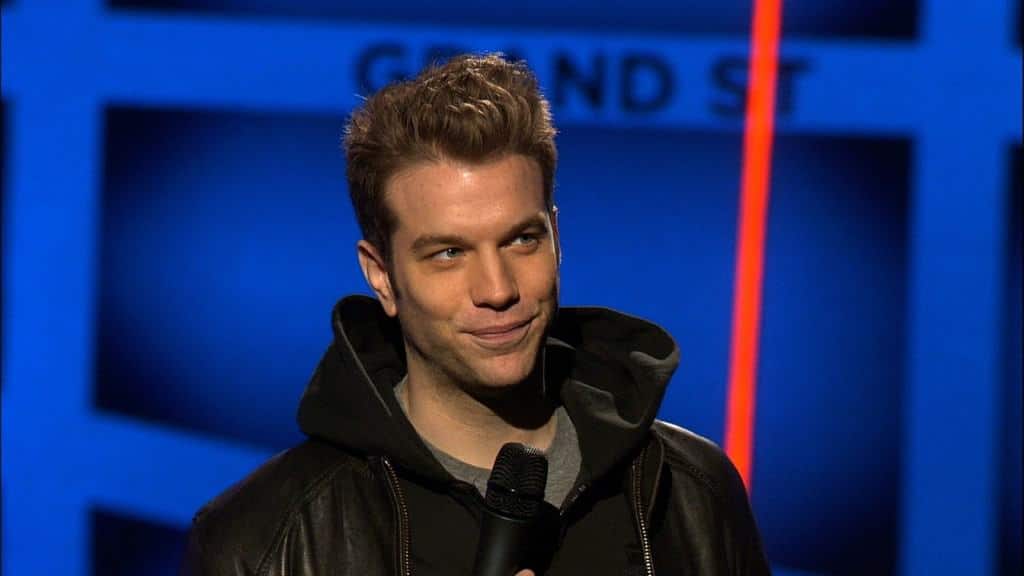 American comedian Anthony Jeselnik drew the ire of several social media users after he wrote and performed sketch that made light of a situation whereby a man had been killed in New Zealand after he was attacked and eaten by a shark. While he has always been a controversial comic, this went too far for some people who proceeded to send him death threats over the internet. 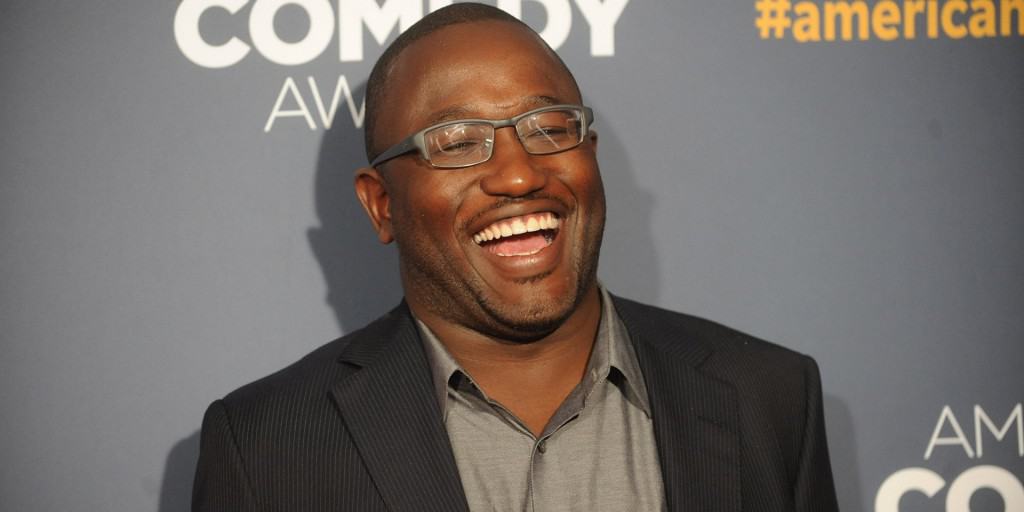 Hannibal Buress came in for criticism several years ago when he made a number of jokes about Bill Cosby before allegations about his sexual relationships arose. While the threats that he received were not very widespread, they were enough to involve the police. One individual contacted the man through Facebook, who was a male stripper and apparent friend of Cosby, informing him that he was planning to kill Buress. 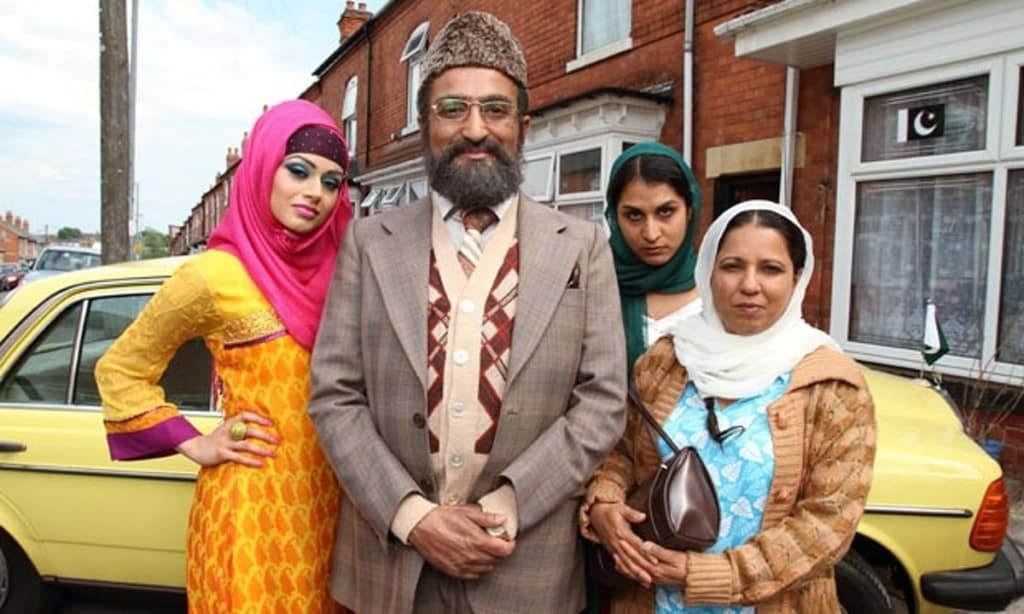 Adil Ray is an actor and comedian who has had a successful career, most notably with the BBC hit Citizen Khan, where he plays a middle aged Muslim man living in Birmingham. However, ever since the series first aired, Ray has faced criticism from viewers on social media and the BBC has received more than 700 complaints from those who believe the show contains stereotypical racism. The death threats didn’t stop Citizen Khan from reaching its fourth season last year though. 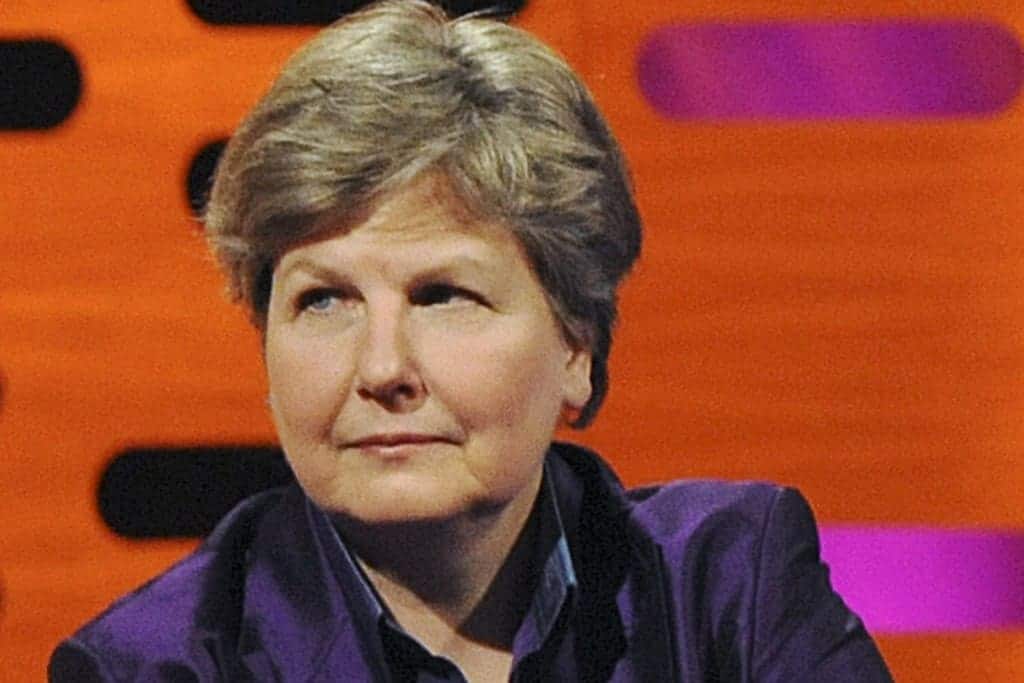 Unlike many other comedians on this list, Sandi Toksvig didn’t face intimidation because of something she had said or done but rather because of her sexuality – something entirely out of her control. When she came out as a gay in 1994, a media storm was created and many people sent letters to the writer and broadcaster threatening her life. This forced her to go into hiding for two weeks to avoid any unnecessary violence. 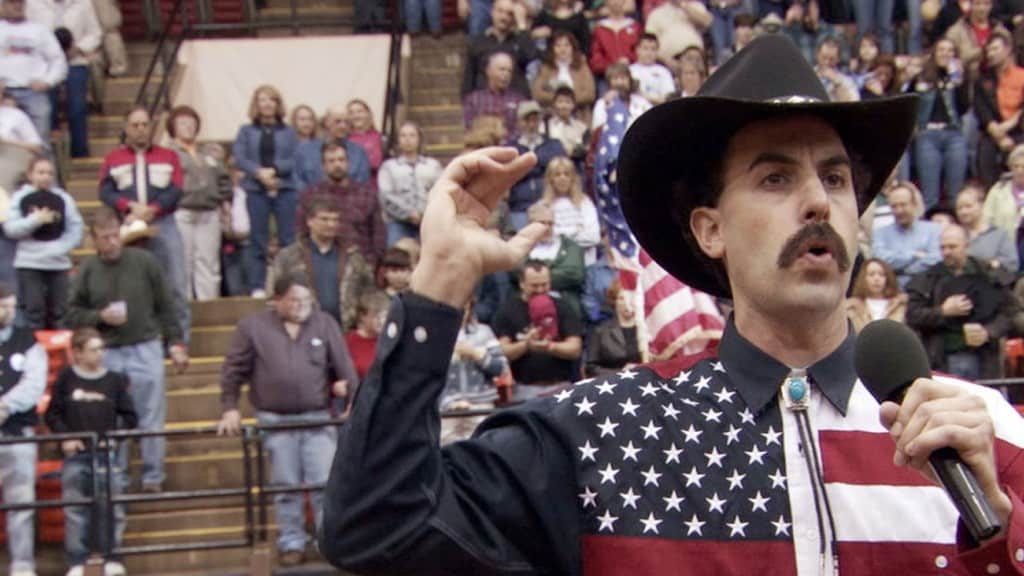 Considering the subject material that Sacha Baron Cohen utilizes for his shows and movies, it isn’t exactly surprising that he has received a number of aggressive messages from incensed viewers. He even managed to annoy a terrorist organization during the filming of Bruno and faced a number of threats directly from the group, many of them stating that they would do whatever it took to get revenge on Cohen.