10 Cartoon Fan Theories That Will Ruin Your Childhood

Popular television shows, movies and novels often become the source work for crazy and bizarre fan theories. When the initial media inevitably fails to answer every single question and address all of the plot points, fans step in to try to work them out and make sense of their favorite pieces of content. One particular type of show that has attracted plenty of speculation over the years is cartoons. Although they are primarily aimed at children, many viewers have noticed adult themes and unusual backstories that seem to indicate that the creators were not quite as innocent as many would have initially thought.

Snow White Is About Cocaine Addiction 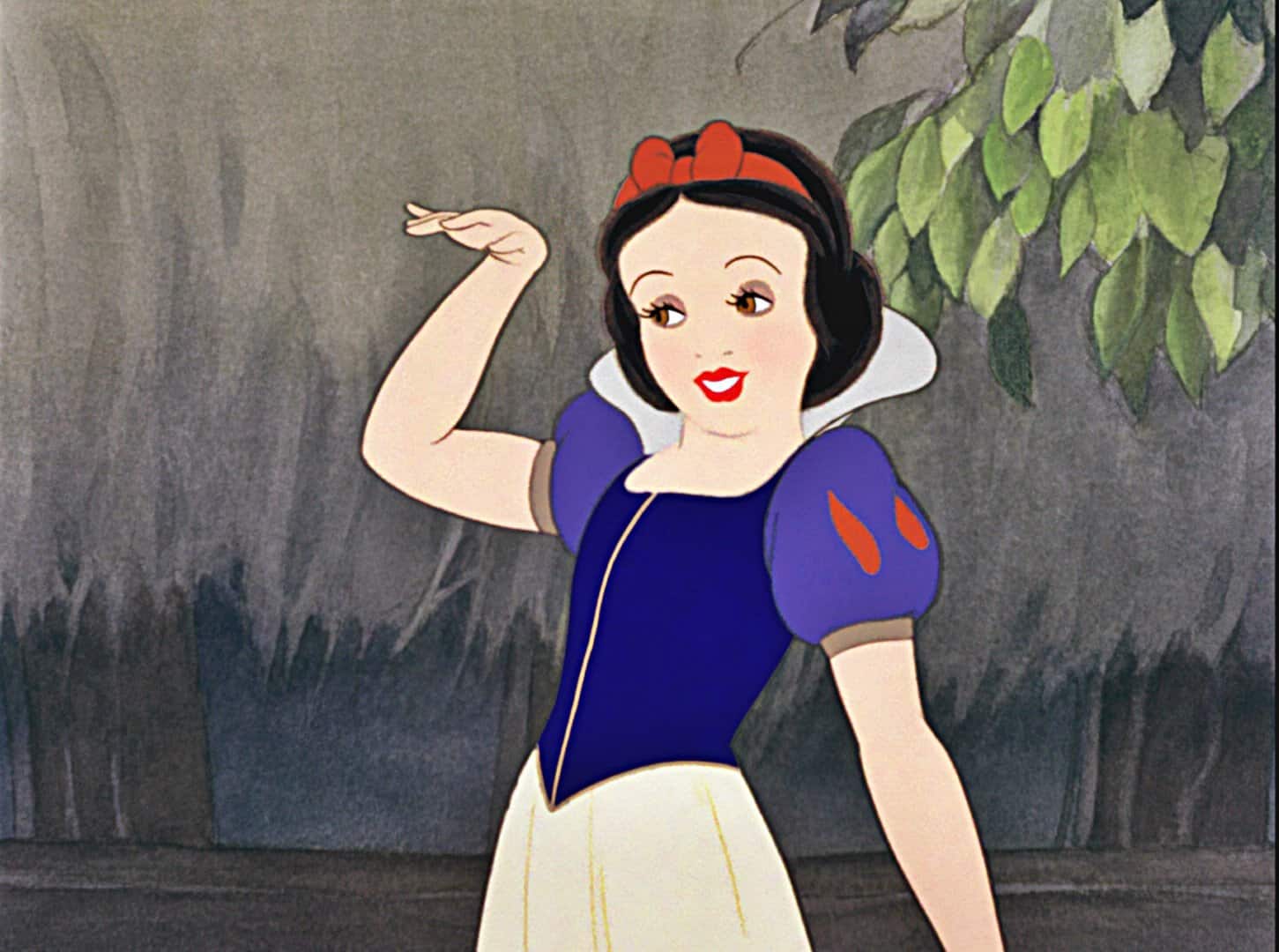 Many people believe that Snow White may actually be a representation of cocaine addiction. They argue that the name Snow White is an obvious reference to the drug, which is famous for its white appear and is often called “snow”. They also state that the seven dwarfs can be seen as some of the stages of addiction such as Grumpy and Dopey.

WALL-E Is A Robot Murderer 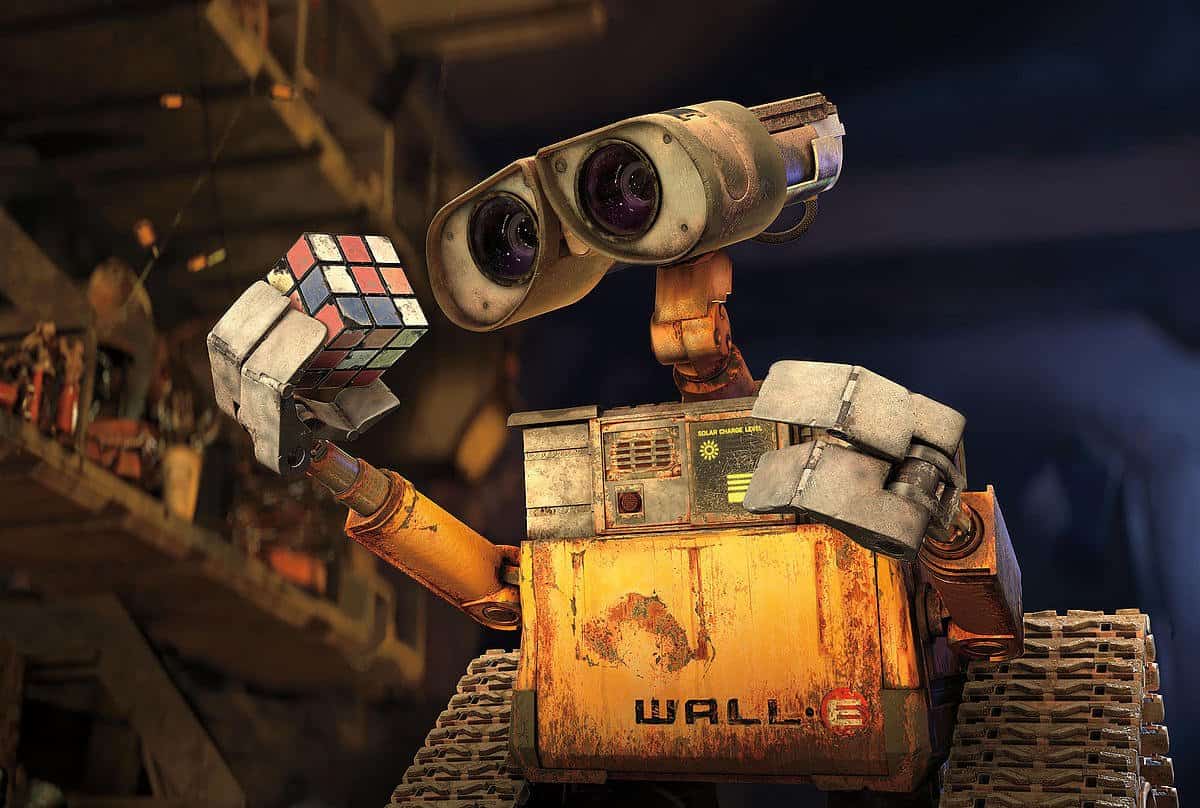 The story of WALL-E confirms that the humans left hundreds of robots on the planet to clean up all of the rubbish and debris, yet WALL-E is the only one left at the beginning of the movie. One theory outlines that WALL-E must have murdered all of the other robots, ensuring they couldn’t stop him from collecting his favorite pieces of junk. The obvious fact that no other robots are still working and the fact that WALL-E constantly rips them apart to use their parts provides evidence but so does all of the remaining rubbish on the planet, indicating that the robots were not able to do their job as they had been killed. 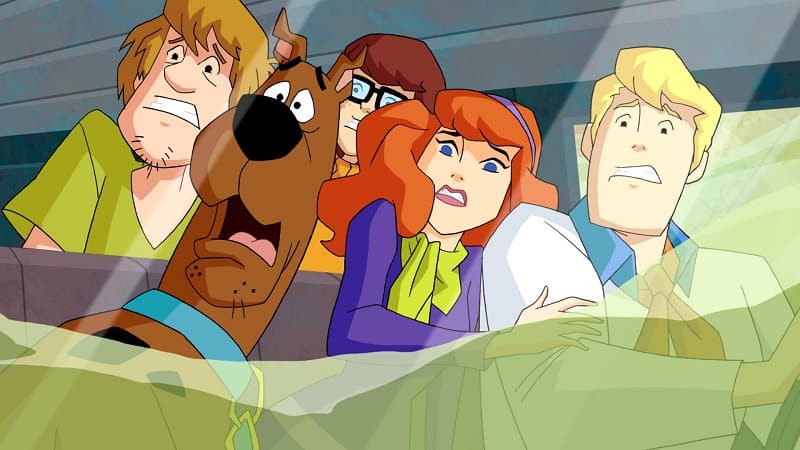 This fan theory attempts to provide an explanation for why there appears to be so many abandoned buildings and facilities in the world of Scooby Doo. It also attempts to explain just why people who should be affluent and wealthy, such as doctors, lawyers and businessmen, are interested in the wacky schemes. This is all because the world is in a giant economic depression with companies going out of business and successful individuals have lost their jobs. 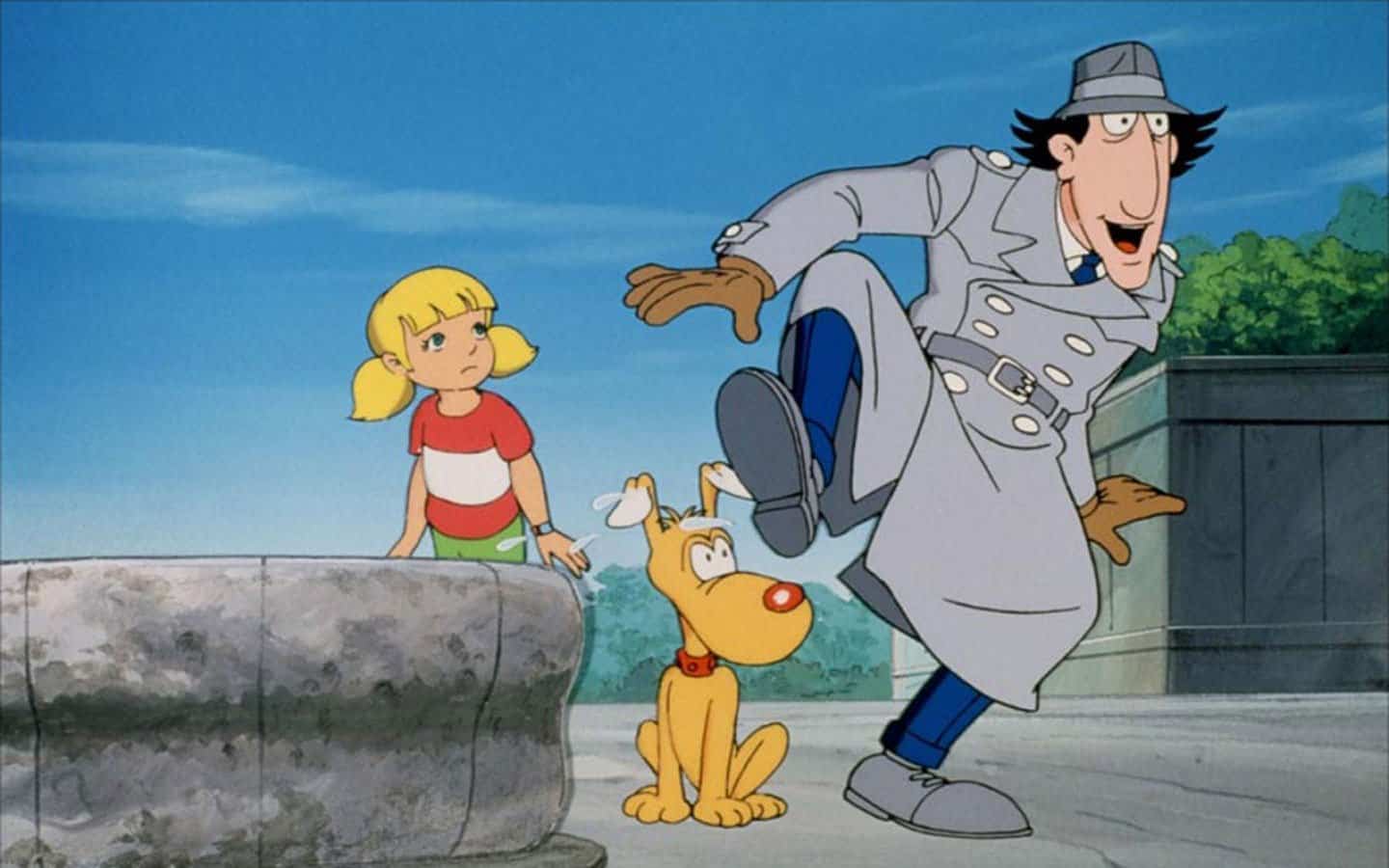 Everyone knows that inspector Gadget is a good guy who makes use of a variety of technological devices and equipment to battle his enemies. His arch-nemesis is Dr. Claw, though some believe that he is actually the real Inspector Gadget, the man who the robotic hero was copied from. Proponents argue that it makes sense as the face of Dr. Claw is never shown and he seems to have suffered from a terrible accident, something that Inspector Gadget will have had to in order to end up as a robotic duplicate.

There Are No Monsters In Courage The Cowardly Dog 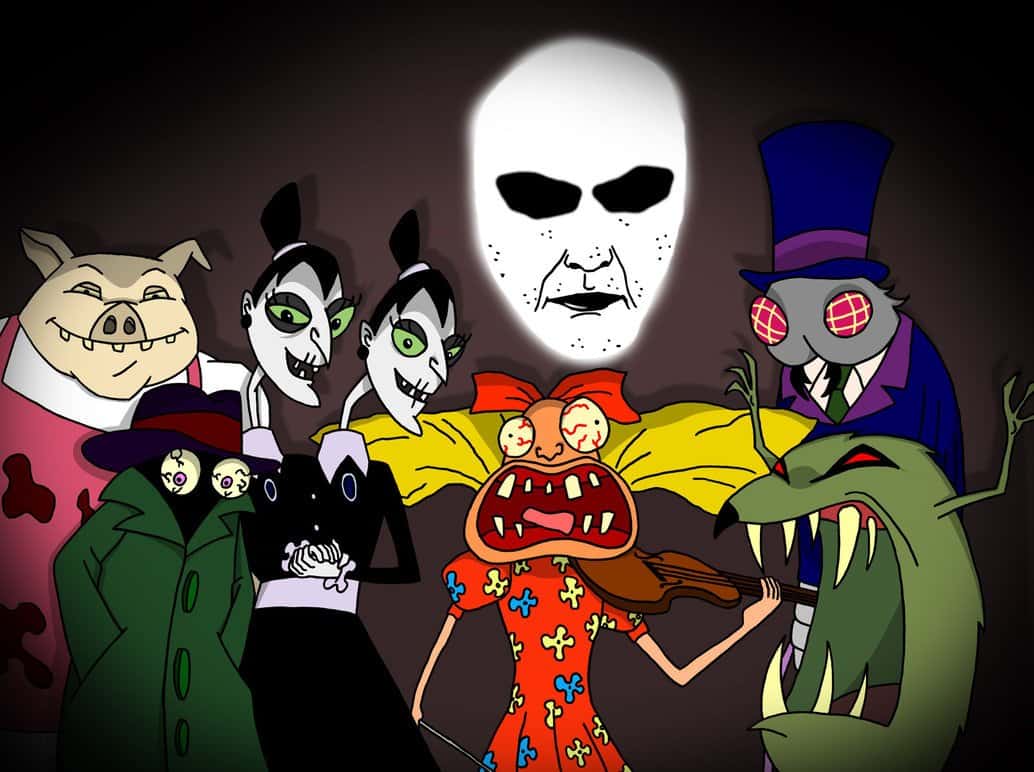 Courage the Cowardly Dog sees a dog stranded in the middle of nowhere protecting his owners from a variety of monsters and enemies. At least that is one idea, the other being that there are no monsters and the bad guys are just normal people seen through the perspective of a dog. The animal is imagining they are monsters because doesn’t know any different as his elderly masters can’t take him for walks outside. It also explains why the owners never seem to recognize any of the danger they are apparently in.

The Rugrats Kids Are Dead 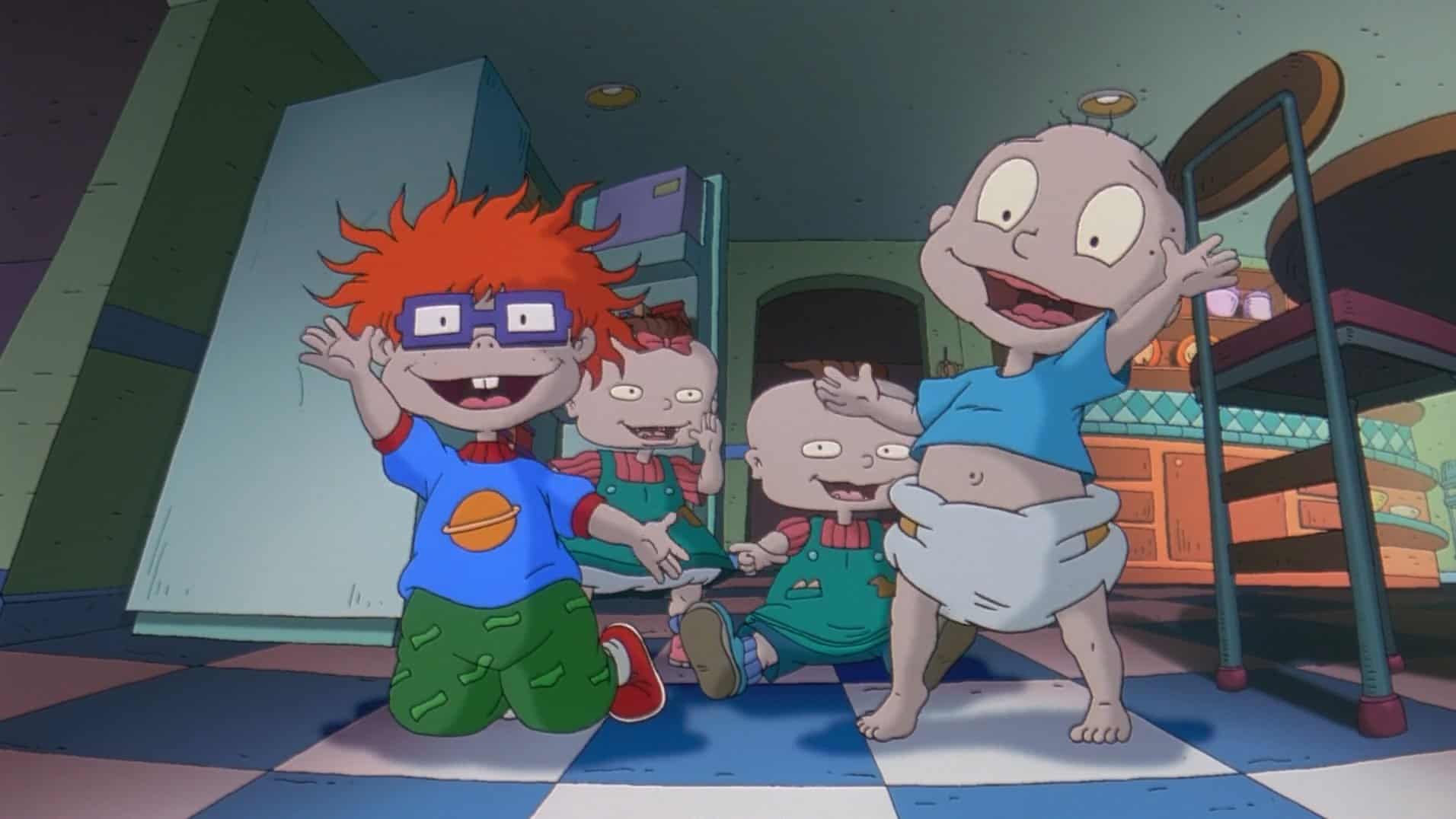 The Rugrats is a show that focuses on the relationship between a group of young children and their parents. While that seems fairly innocent, many believe that the show may actually be about children who have died, with their characters simply being a part of Angelica’s imagination as she tries to cope with the deaths. Evidence for this fan theory centers on the fact that the parents all exhibit strange behavior, such as neurosis and illogical fear.

Ed, Edd and Eddy Are Dead 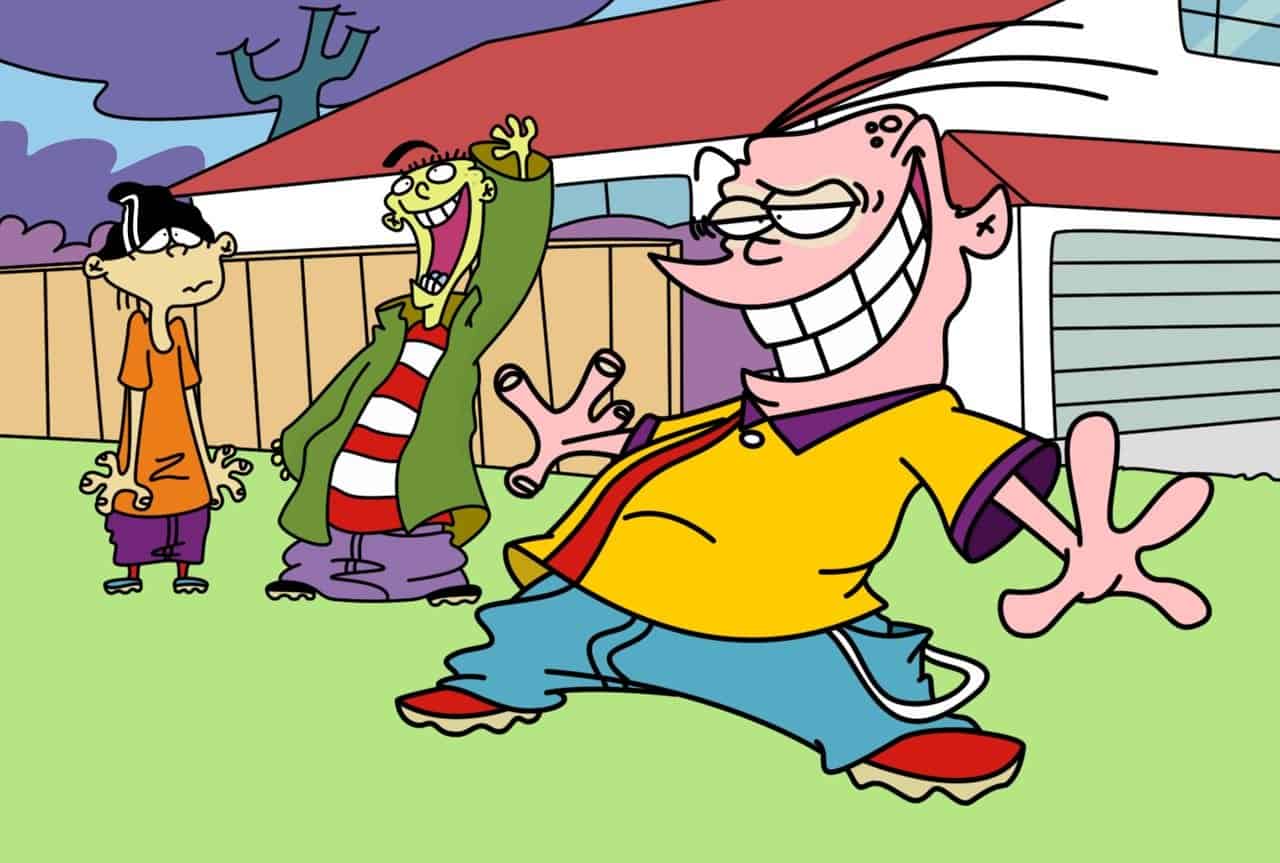 This fan theory proposes that all of the children shown in Ed, Edd and Eddy are in fact dead and are living in purgatory. The case for the argument states that no adults are ever actually shown in the cartoon, while the characters themselves all have strange skin colors and tongues, indicating that they could in fact be corpses. 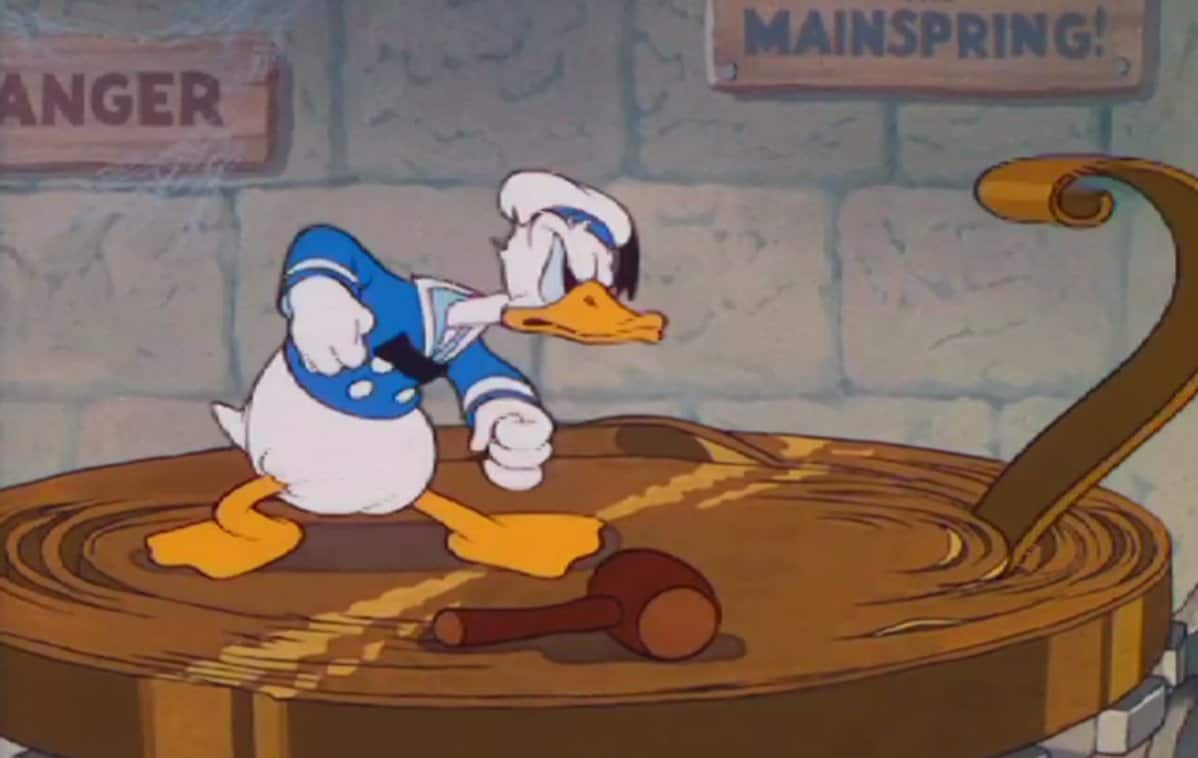 One of the defining characteristics of Donald Duck is that he certainly has some anger issues. He can move from being in a perfectly good mood to almost psychotic fury over very minor things. He also seems to suffer from flashbacks, hypersensitivity and erratic behavior, something which could be easily explained by him having Post-Traumatic Stress Disorder since he fought in World War II as a paratrooper.

Pinky Is The Genius, Not Brain 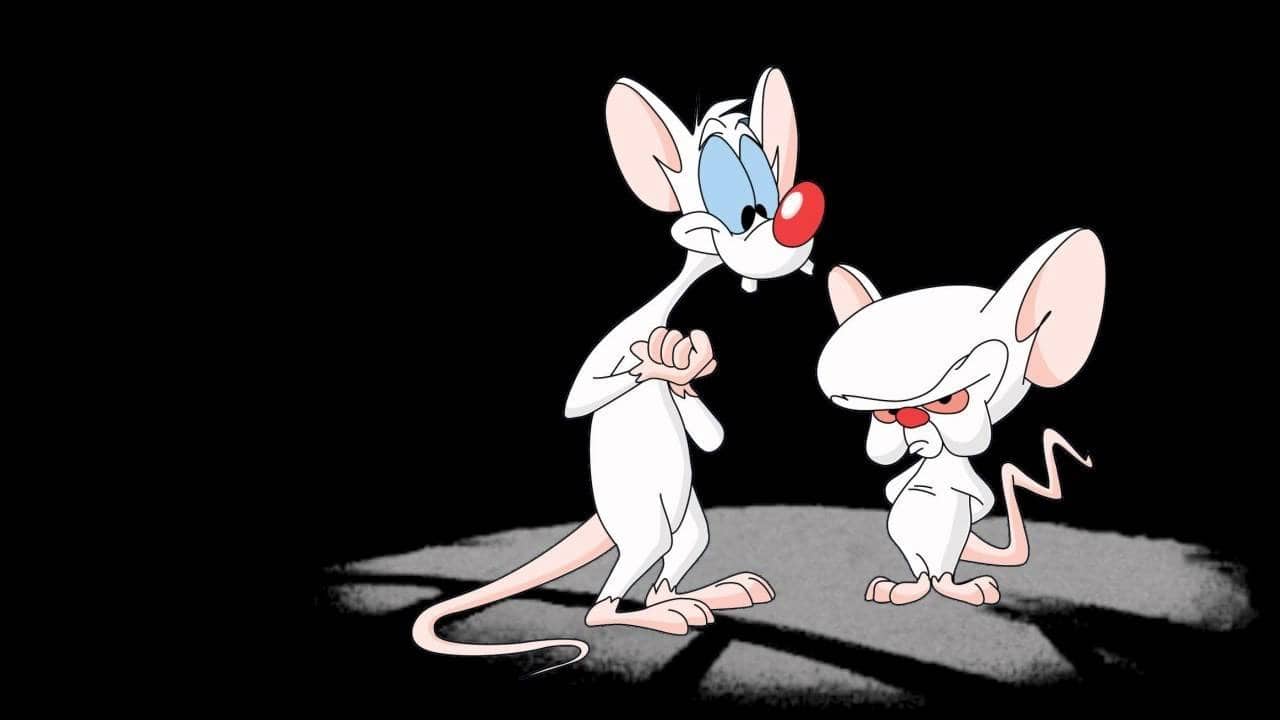 The theory that Pinky is actually the smart mouse comes from the opening theme song to the cartoon. It states that one of the mice is a genius while the other is insane, though the only one that could be seen as insane is Brain, the mouse that is constantly deluded and trying to take over the world. This is backed up by the fact that Pinky can read, do difficult math and always points out the flaw in Brain’s plans, which are ignored leading to them failing miserably. 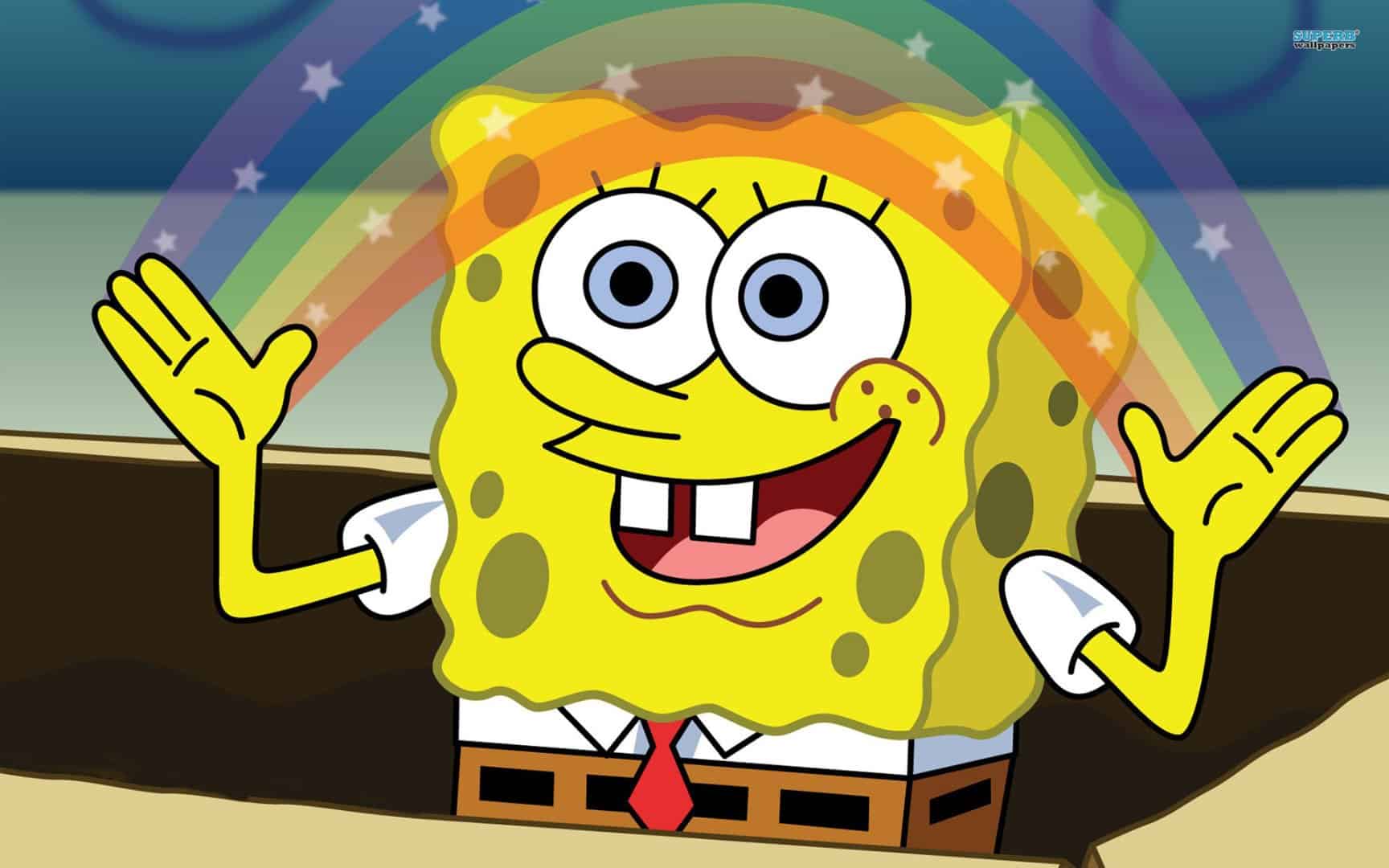 One of the strangest, and most depressing, cartoon fan theory of recent times is an explanation of the characters and their behavior in SpongeBob Sqauarepants. According to the theory, the residents of Bikini Bottom are actually the result of nuclear testing, as the United States has tested nuclear weapons in these types of locations. The residual radiation from the testing could have mutated the creatures in the strange forms they now take.