10 Of The Most Haunted Places In The World

If you’re really interested in experiencing the paranormal, the following list of haunted places is the list you should turn into your to-do list. We take you around the world, showing you the most haunted locations from across the globe. Some of them you maybe even heard of and some of them are so obscure they will make you want to pack your things and go ghost hunting right this second. Check the list below to test just how passionate about experiencing the paranormal you really are! 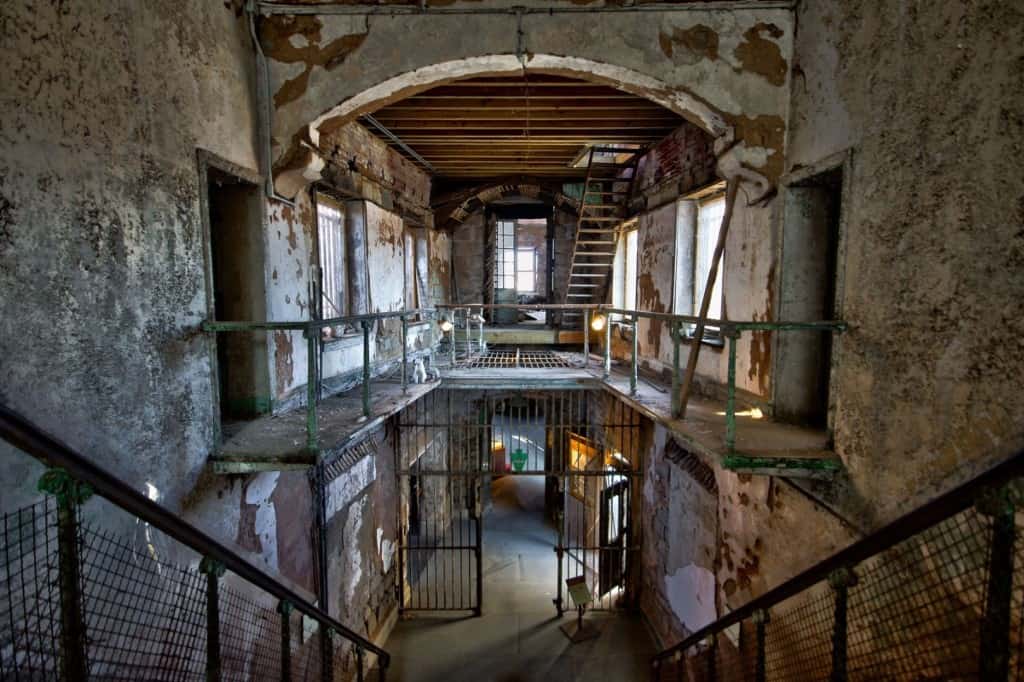 Built in 1829, Eastern State Penitentiary is a former prison in Philadelphia, Pennsylvania. A number of prisoners were driven to insanity because of the way they were treated during their stay at the prison. It is thought that these prisoners still haunt the building even years after the prison was abandoned in 1971. Reports include shadowy figures that seem to quickly turn away when approached, dark figures that guard the towers, random noises as if someone is laughing from cell number 12, shadows sliding down the walls and many others. 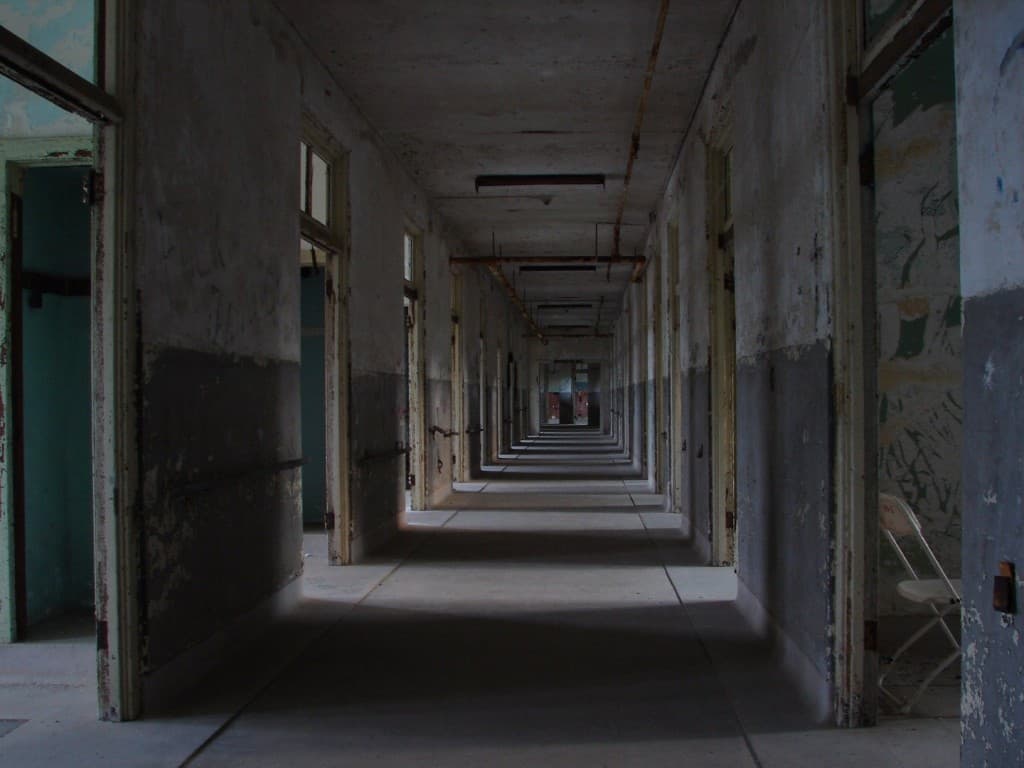 Waverly Hills was a two-story wooden building that was built during the nineteen hundreds and went to become a hospital in the 20th century. It was a specialized hospital for curing tuberculosis and it is thought that around 63,000 people died there. There’s also been rumors about the questionable practice and experimental procedures taking place in the hospital which is why the souls still haunt the place today. Figures walking across the halls, ghosts of children and fleeting shadows are just some cases of the paranormal activity in Waverly Hills Sanitorium. 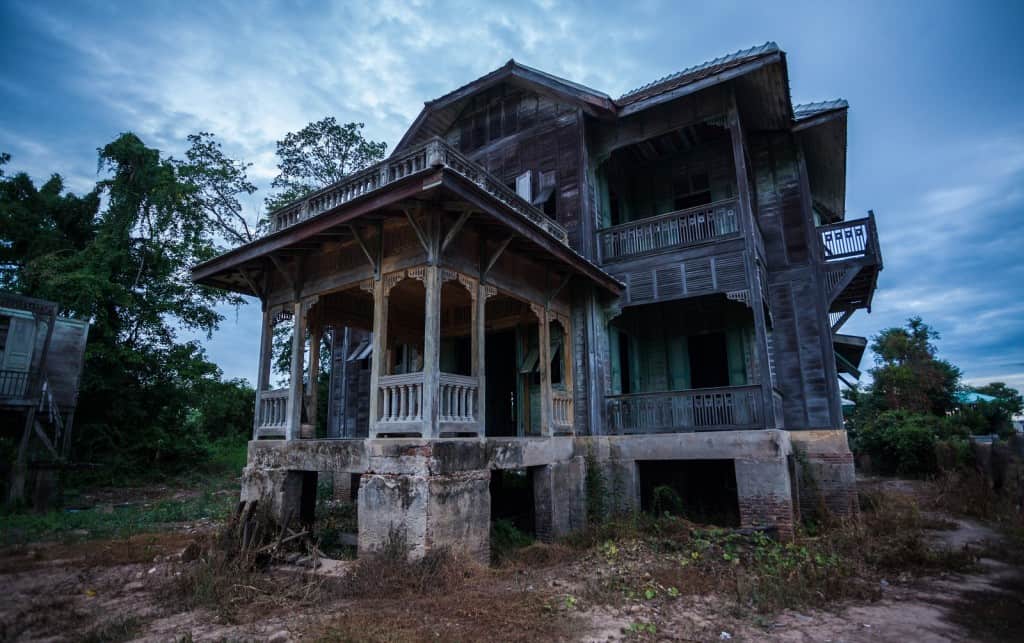 The historic Monte Cristo Homestead in Junee, New South Wales is thought to be the most haunted location in Australia. Tragic events occurred in the building in 1950s including a whole family mysteriously dying on the property. A mentally ill man was chained up in the caretaker’s cottage for 40 years as well. Later, after another family took over the house, another caretaker was killed under mysterious circumstances. Today, the house is abandoned and is known as one of the most haunted properties in the world. 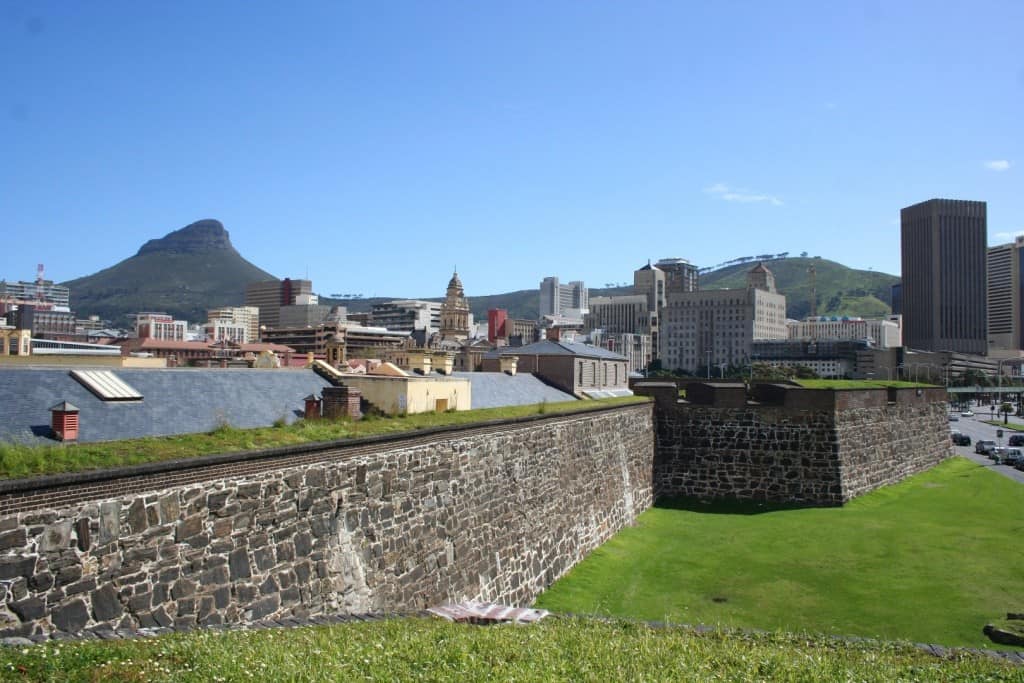 The Castle of Good Hope in Cape Town, South Africa was constructed in the 17th century by the Dutch East India Company. It was used as a replenishment station for ships passing the treacherous waters of the Cape back then. Paranormal activity dates back to the 19th century when a ghost of a tall man started appearing around the castle. He would be spotted jumping off the side of one of the castle walls, and strolling between the bastions Leerdam and Oranje. His ghost is known to come back every two weeks, right on schedule.

The Tower of London – London, England 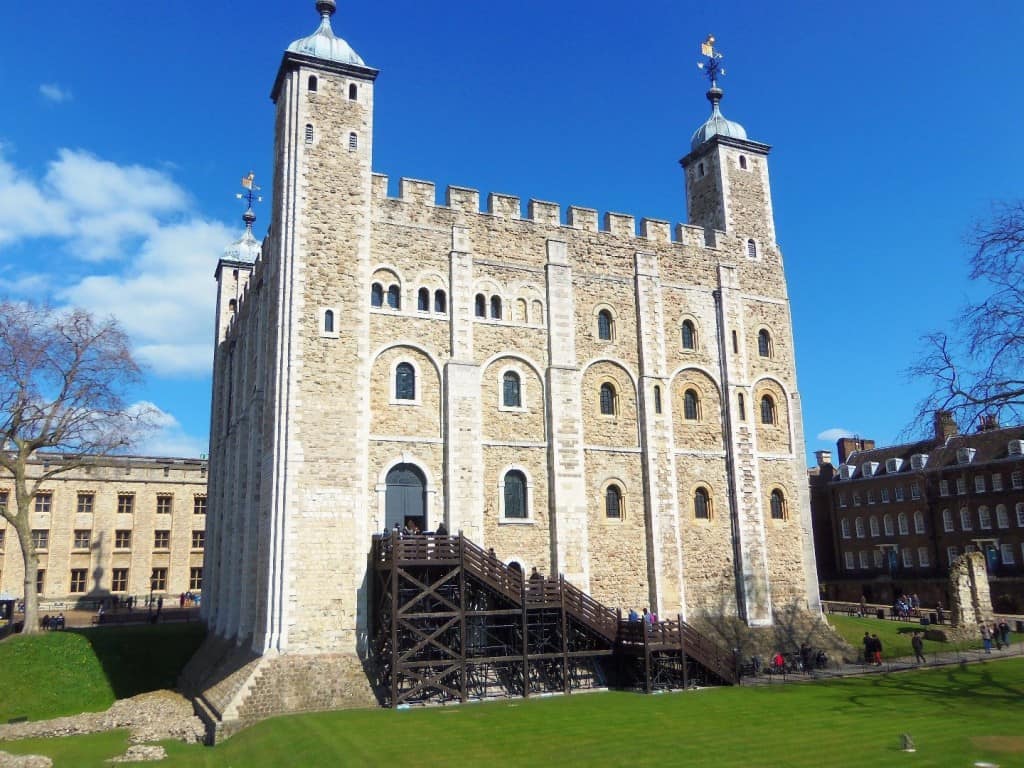 The Tower of London has a history of torture and execution. It was constructed in 1708 and the paranormal activity reports date back to the 19th century. The Tower of London is a building known to get hunted by some famous apparitions such as Lady Jane Grey and the White Lady. People told the stories about the White Lady standing waving to the ghosts of her children on the other side of the building. 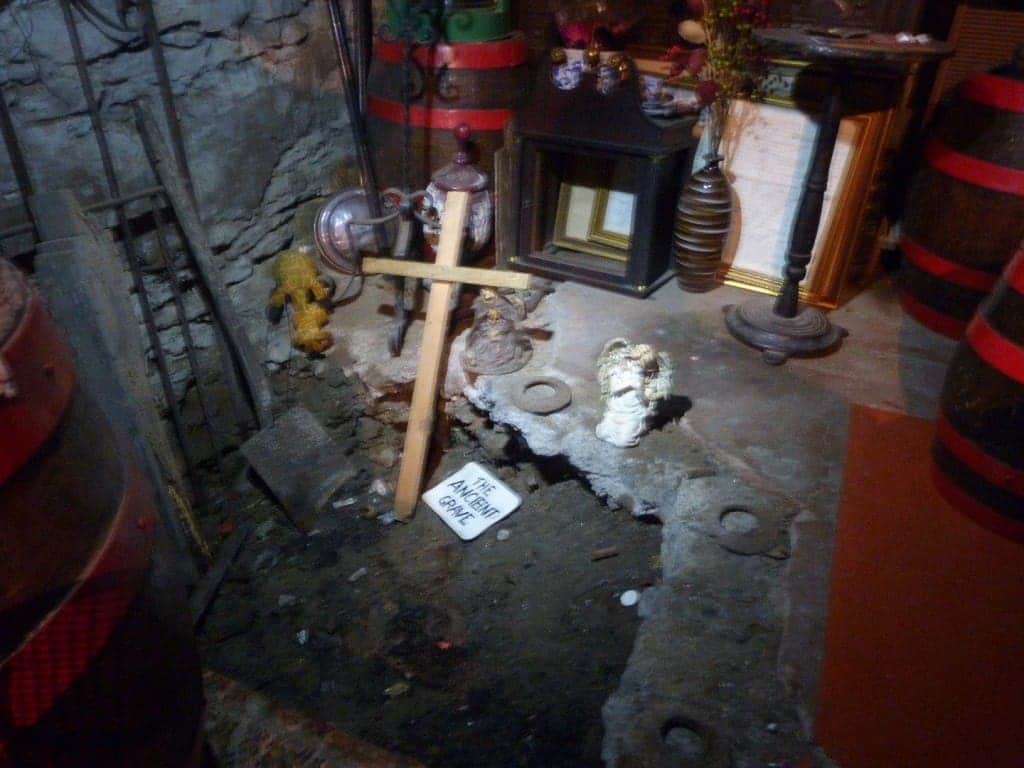 The Ancient Ram Inn was constructed in the 12th century and is believed to be the most hunted house in the United Kingdom. It is surrounded with the stories of child sacrifices, devil worship, and evil spirits. When it was open and running as a bed and breakfast, people would mysteriously disappear during the night while other would be haunted by full bodied ghosts, feeling the cold passing through them or having the inexplicable feeling of being touched or pulled. 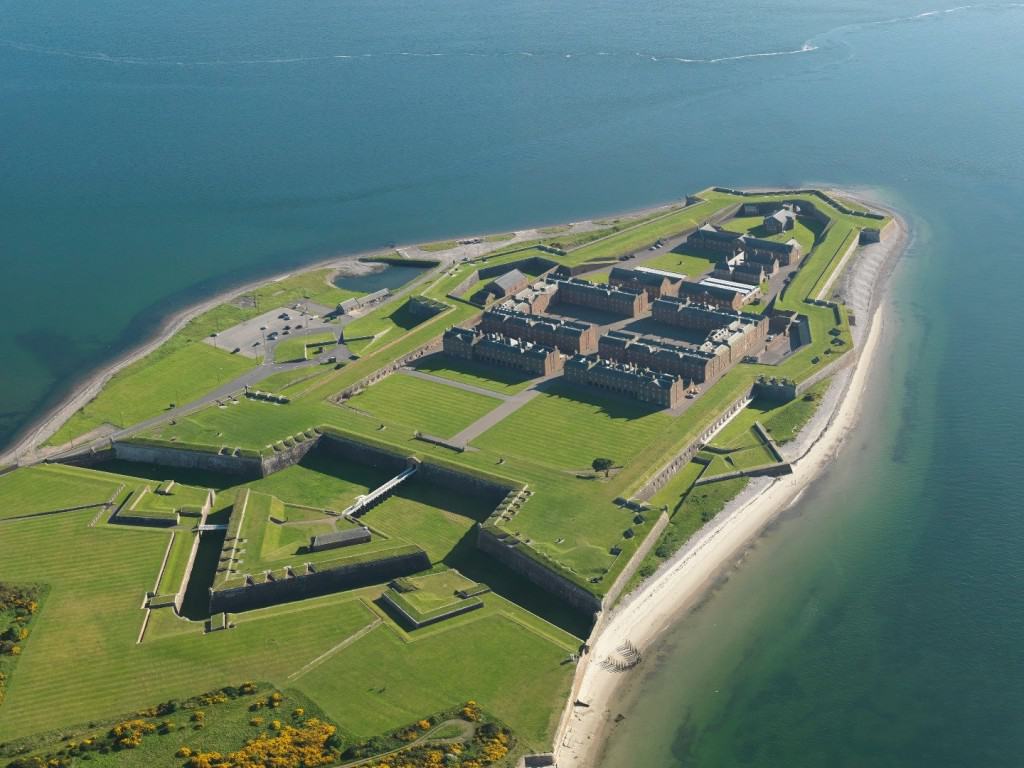 Known as Canada’s most haunted historic site, the Halifax Citadel is linked to hundreds of reports of ghost sightings. The four hundred year old site is known to get visits from the ghosts of the soldiers who like to walk around the area and take guard of the place. Other ghostly figures that have been seen are those of an old man, a woman, a man in a red cloak, and an older lady who has been known to show herself in mirrors. 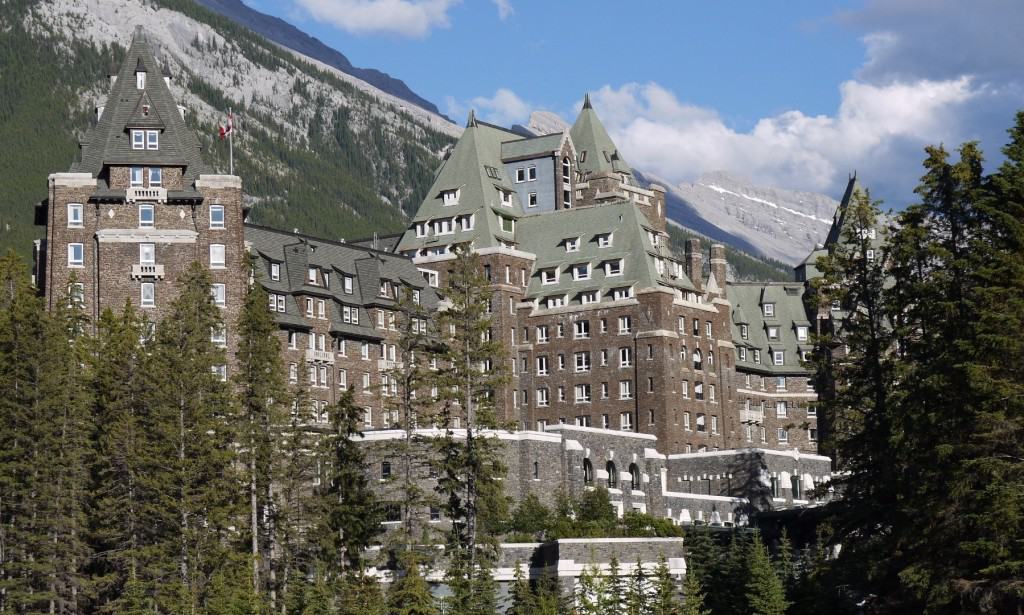 The Banff Springs hotel in Alberta Canada, was built over a century ago and was once a luxury hotel for travelers. Apparently the ghost of a bride who fell down the staircase breaking her neck after panicking when her dress caught fire. She is seen in the ballroom dancing and walking around the hotel. Alongside her, the most commonly seen ghosts are the ones of a family that was murdered in the hotel back in the 60s. 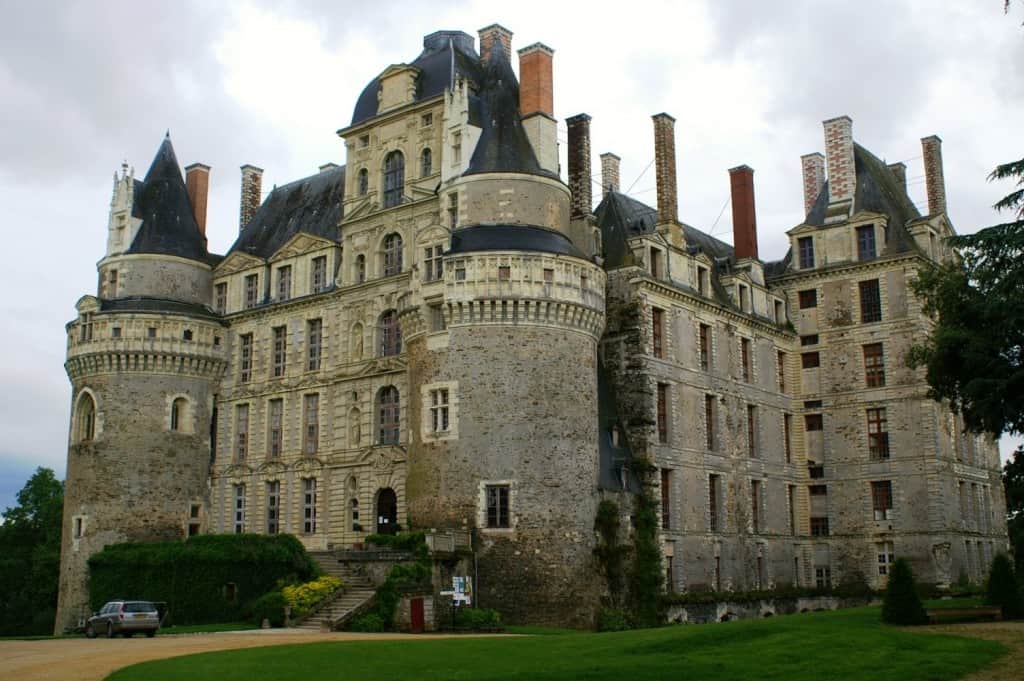 Château de Brissac was opened in the 11th century as a castle by the Counts of Anjou. In the 15th century it witnessed a double murder which resulted in one of the most frequent ghost sightings in the world. The ghost of the la Dame Verte, or “Green Lady” often walks around the place roaming the rooms. It is so normal for the ghost to be present in the castle, the hotel staff warn the hotel guests about it before assigning them a room. 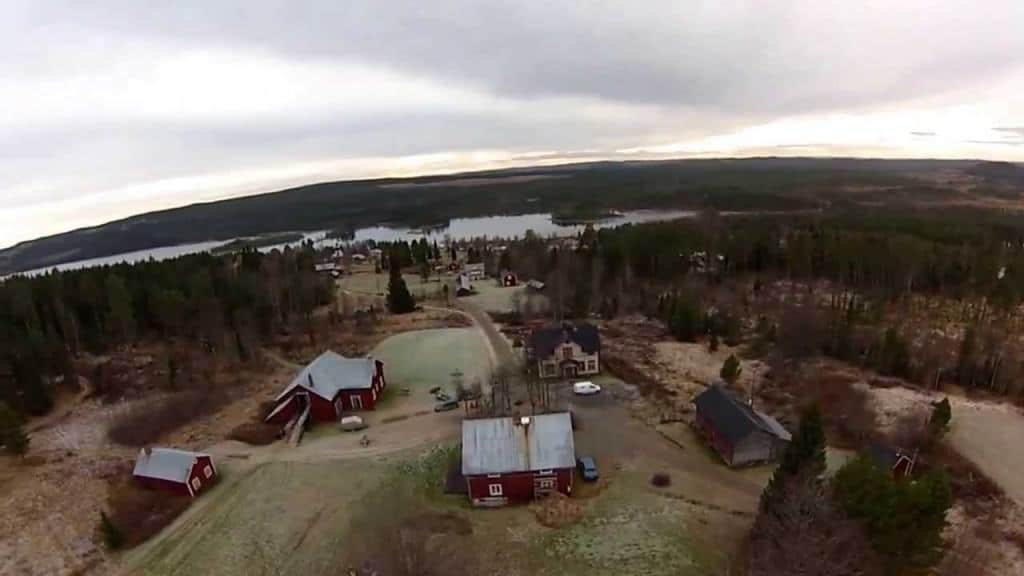 Borgvattnet is a small place in Jämtland County, Northern Sweden that is known as one of the most haunted houses in Sweden. The first ghost sighting was reported in 1927 and then the sightings just continued until today. There are many ghosts who love to roam around the place, but the most often seen is an old woman dressed in grey who shows up in front of the house, and walks away before disappearing.