10 Awesome Christmas Songs You May Not Have Heard

It’s not Christmas until the radio starts playing all those awful, cheesy songs that we hate to love. Tunes like Rockin’ Around the Christmas Tree, and Jingle Bell Rock are great, sure. But listening to them, you can almost taste the cold turkey and see the god awful cracker jokes. What if we told you… there are Christmas songs out there that aren’t overplayed on the radio, and could be seen as “cool” by the hip young kids of today. Here are ten of the best alternative Christmas tunes.

10. Julian Casablancas – I Wish it Was Christmas Today 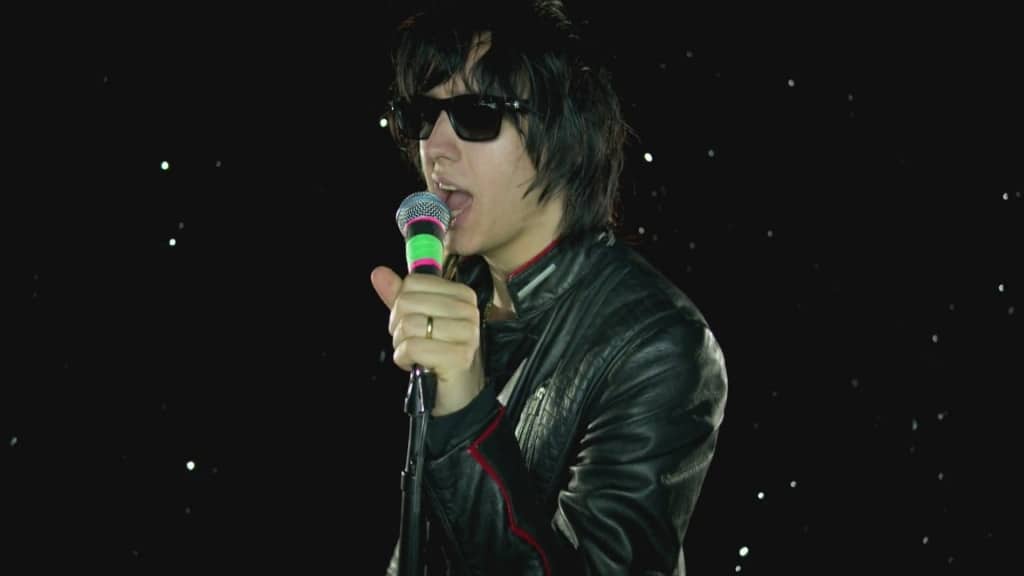 The shades wearing frontman for The Strokes actually has a pretty great electro tinged solo project that ain’t half bad. He put out a groovy Christmas jingle a few years back that’s not only full of energy… but Christmas spirit too. Awww.

9. Fall Out Boy – Yule Shoot Your Eye Out 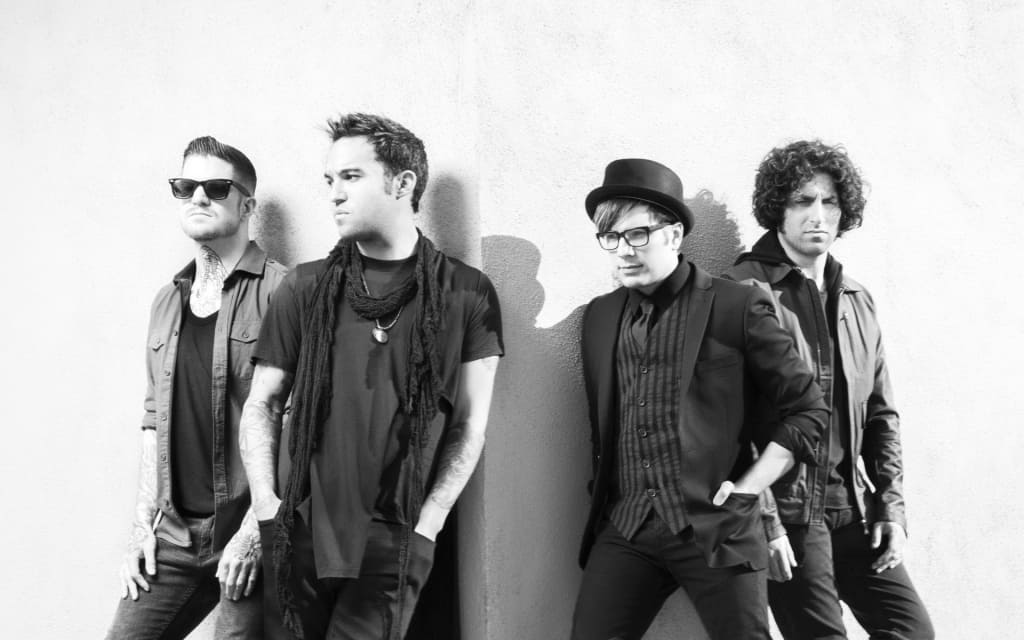 Emo pop punk superstars Fall Out Boy released a Christmas tune too. Yule Shoot Your Eye Out is a festive ballad full of all the things we associate with December 25th. Break ups, heartbreak, and angst. Well… maybe not actually. The acoustic guitars sound nice and Christmassy though, so that’s something. 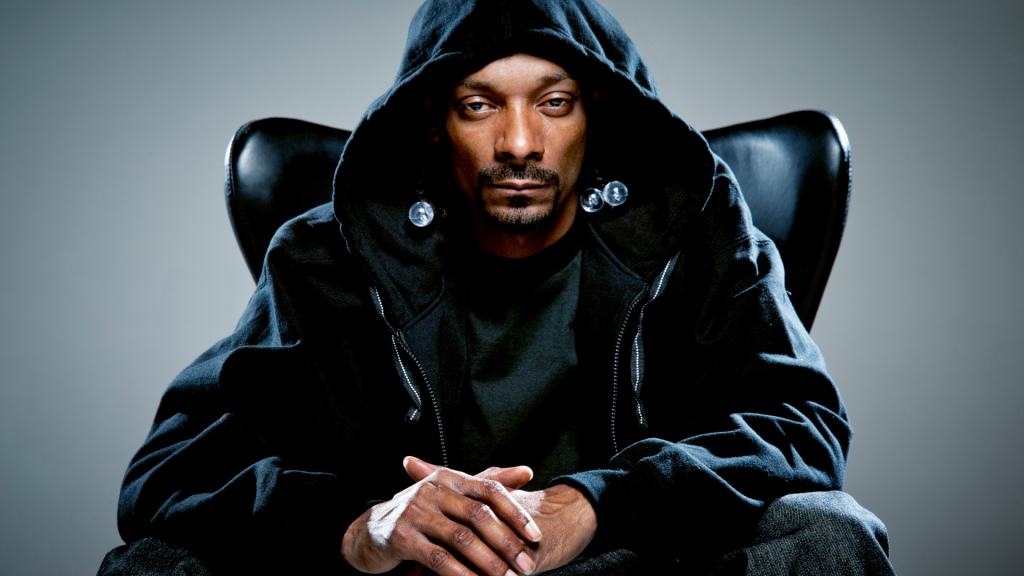 Of course, if you’d prefer a slightly more “G” Christmas, Snoop Dogg has you covered with Santa Claus Goes Straight to the Ghetto. To be honest, he probably does. 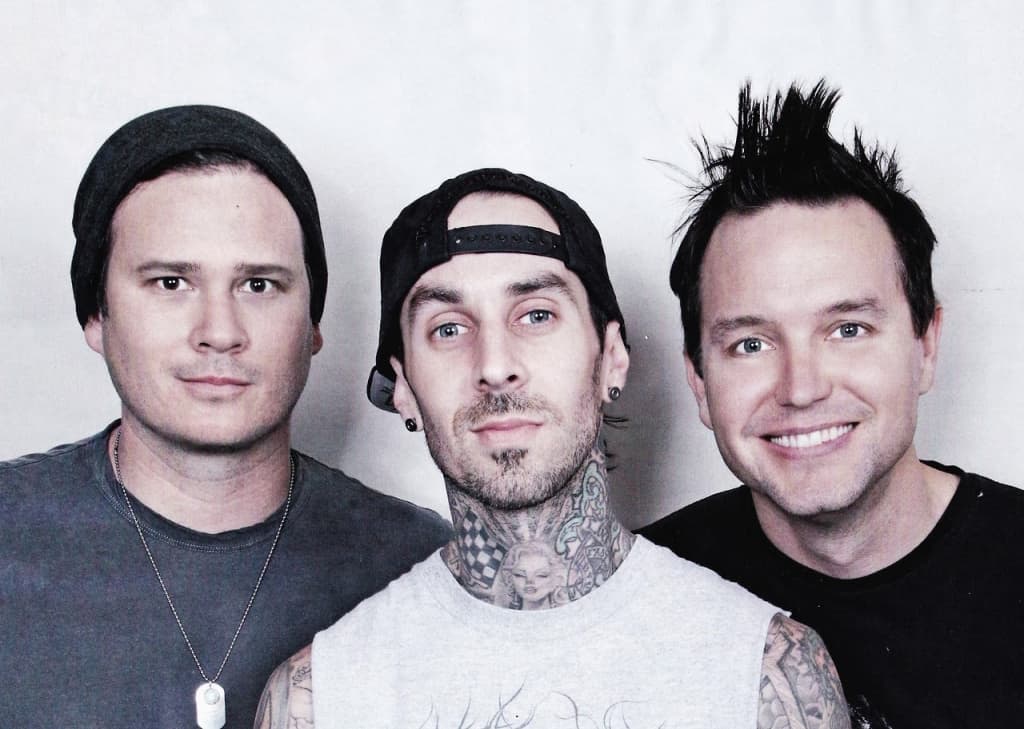 Released at the height of their powers, pop punk power trio Blink 182’s I Won’t Be Home For Christmas sounds pretty much like a conventional Christmas tune. Except for the fact that the song is about a man who hates Christmas, attacks some carollers, gets arrested, and then gets sexually assaulted in jail. Very festive. 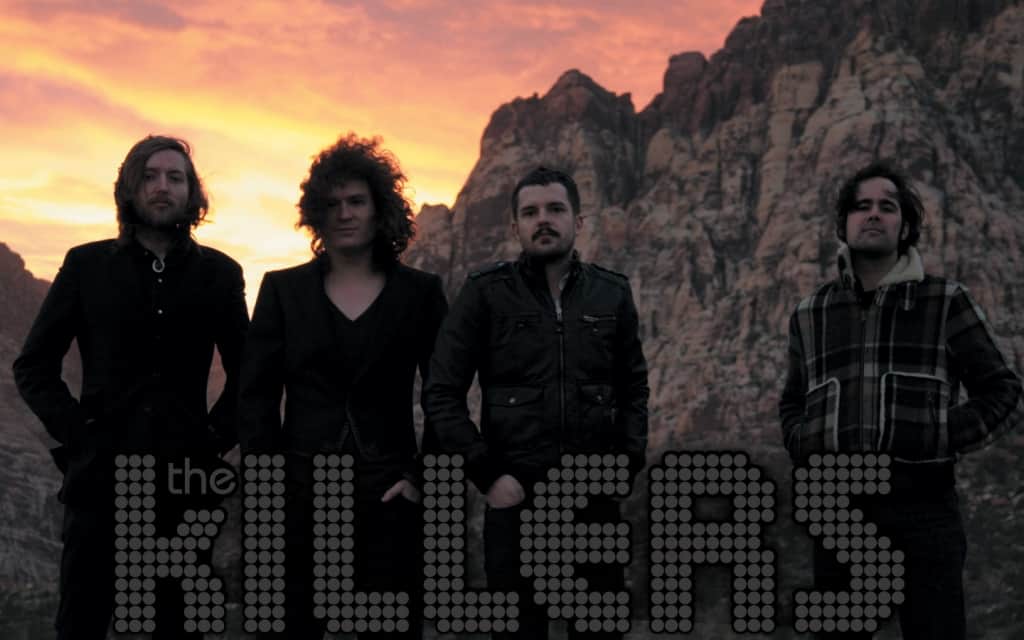 This one has all the makings a standard Killers song, with more than a few festive touches. It’s not exactly up there with the likes of Mr Brightside, but hey, it beats listening to Cliff Richard. 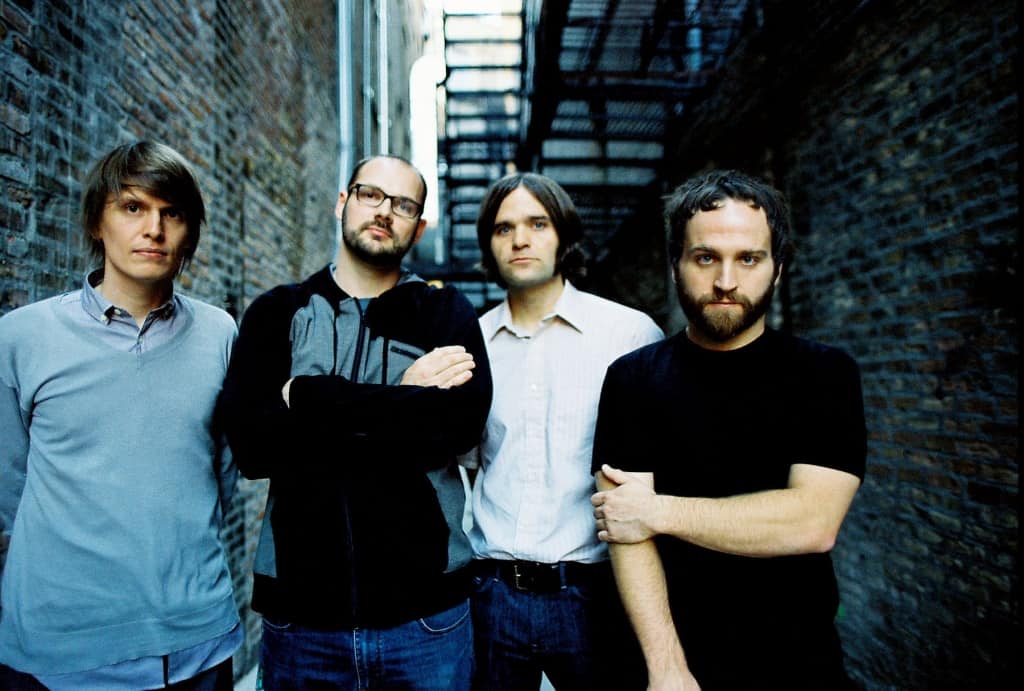 Deathcab’s cover of the classic Darlene Love song gives this Christmas classic a much needed melancholic overhaul. Just because it’s Christmas doesn’t mean you can’t get a little sad. 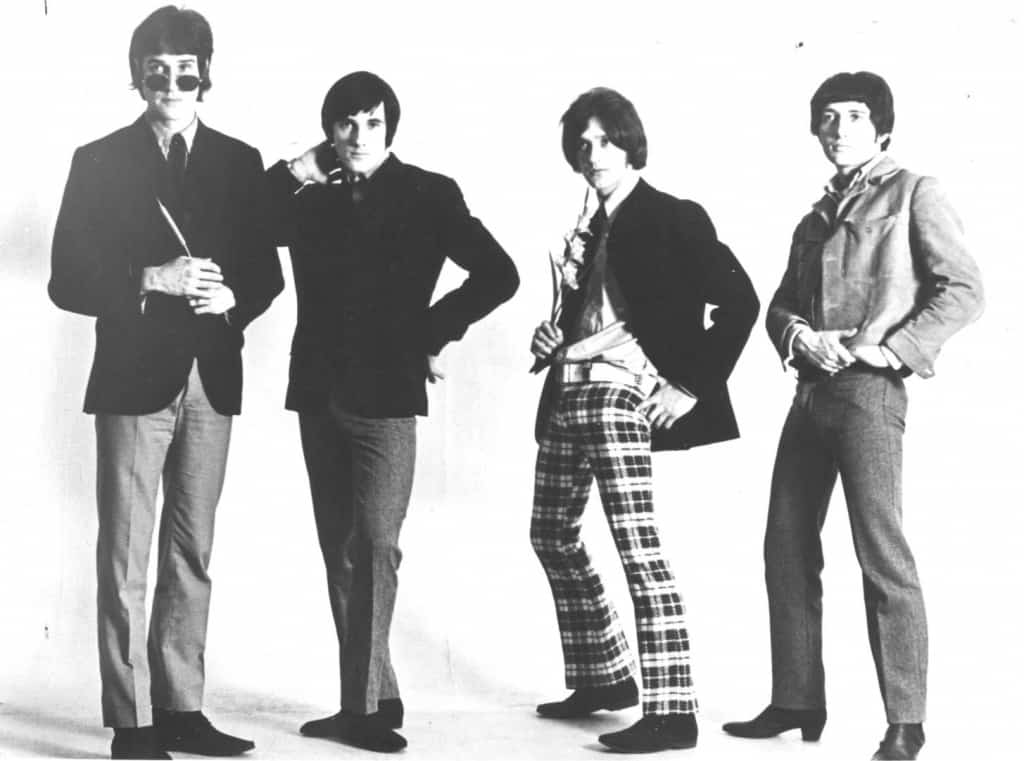 For a slightly more groovy Christmas, try The Kinks festive offering. What’s it about? Mugging Father Christmas… Probably not one to play to the kids then. Some great guitar work and top notch vocals from Ray Davies though. 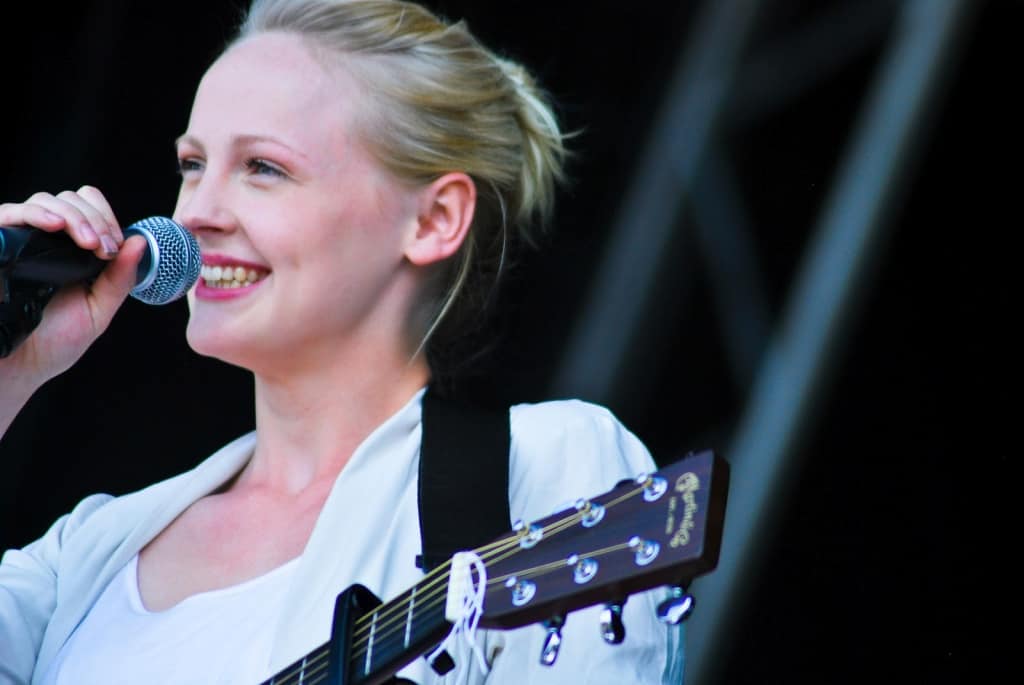 Like we said before, just because it’s Christmas doesn’t mean you can’t get a little sad. This tune is a lovely, bittwersweet acoustic ballad that gets you right in the feels.

People have said before that Kate Bush has a Christmassy quality to her music (well, they haven’t actually, but she kinda does). This Christmas ditty is the beautiful Kate Bush sound you know and love, only more festive. 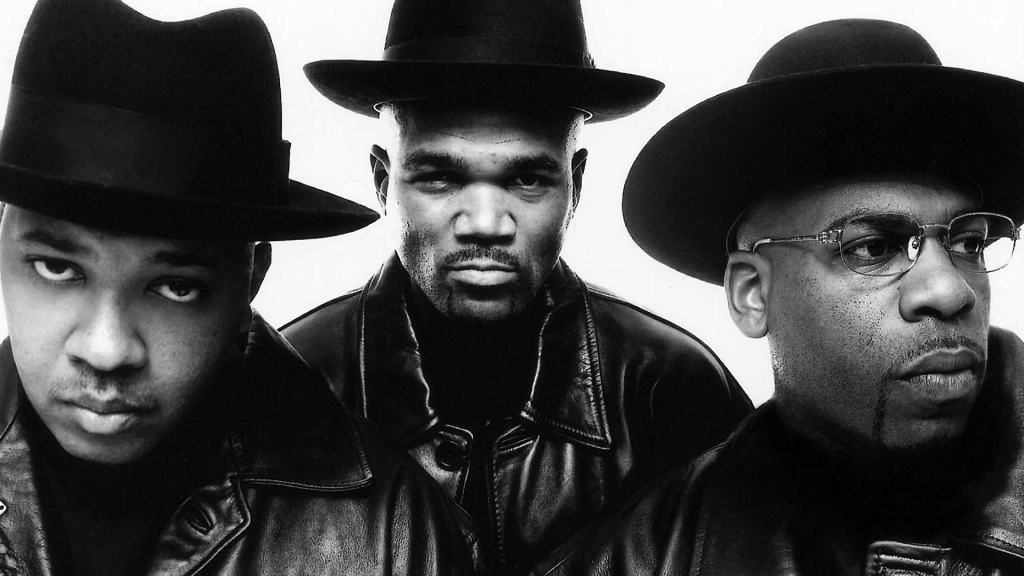 Of course, any song that appears in Die Hard (the greatest Christmas film of all time) is an awesome song by us. Walk this way (see what we did there?) and have a great Christmas.

Jim Cramer Net Worth
Taylor Lautner Net Worth
6ix9ine Net Worth
Blake Shelton Net Worth
Chief Keef Net Worth
Charlie Watts Net Worth
Anil Ambani Net Worth
Jon Favreau Net Worth
Lauren Conrad Net Worth
Brock Lesnar Net Worth
We use cookies on our website to give you the most relevant experience by remembering your preferences and repeat visits. By clicking “Accept”, you consent to the use of ALL the cookies.
In case of sale of your personal information, you may opt out by using the link Do not sell my personal information.
Cookie settingsAccept
Manage consent