10 Strange Books That Will Make Every Literature Buff Cringe

The art of reading has been slowly dying due to the emergence of the technological era. You would think that having more access to titles from all over the world would make people read a lot more than ever before, but it turns out that other mediums that are easier to digest are getting all the attention. Even the quality of the writing has been slowly depreciating over time, and the medium has opened itself up to strange and unusual topics that would have never been explored before. Here is a list of 10 strange books that you probably didn’t even know existed.

The Truth Behind Hitler 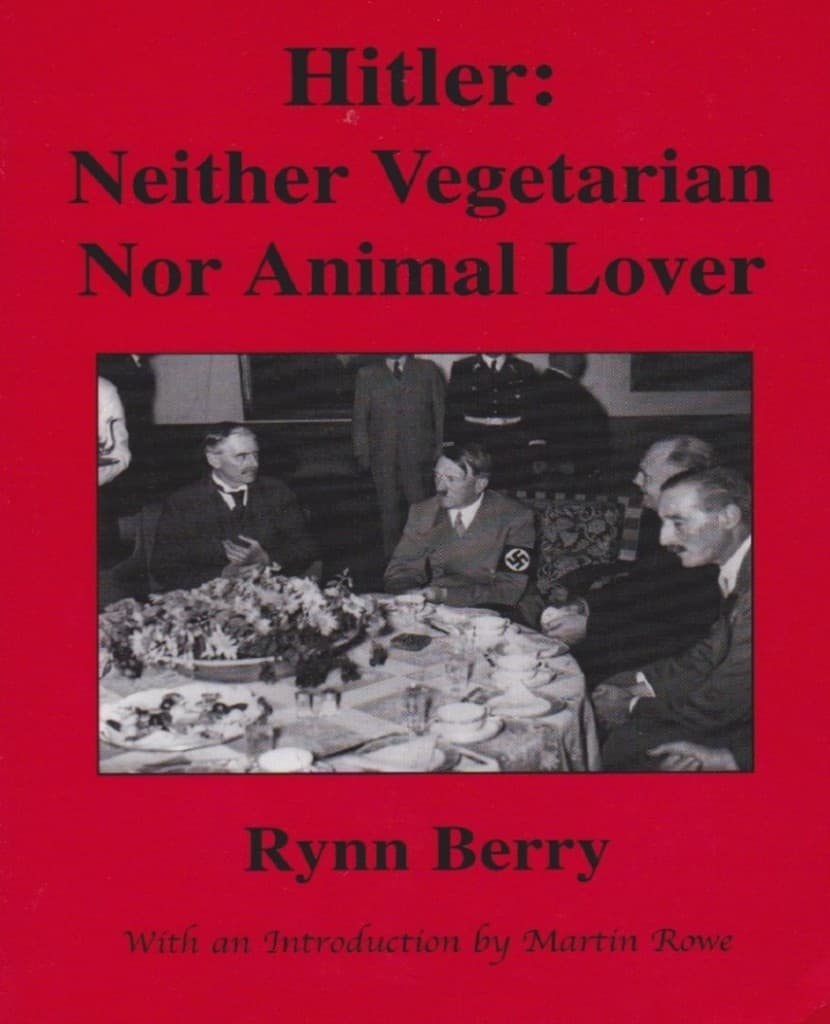 Hitler isn’t one of those people from history who has been misunderstood. This title suggests that people do not know him well enough. Not knowing whether he is a vegetarian or not doesn’t really change the repercussions of his actions though.

Make Your Own Sex Toys 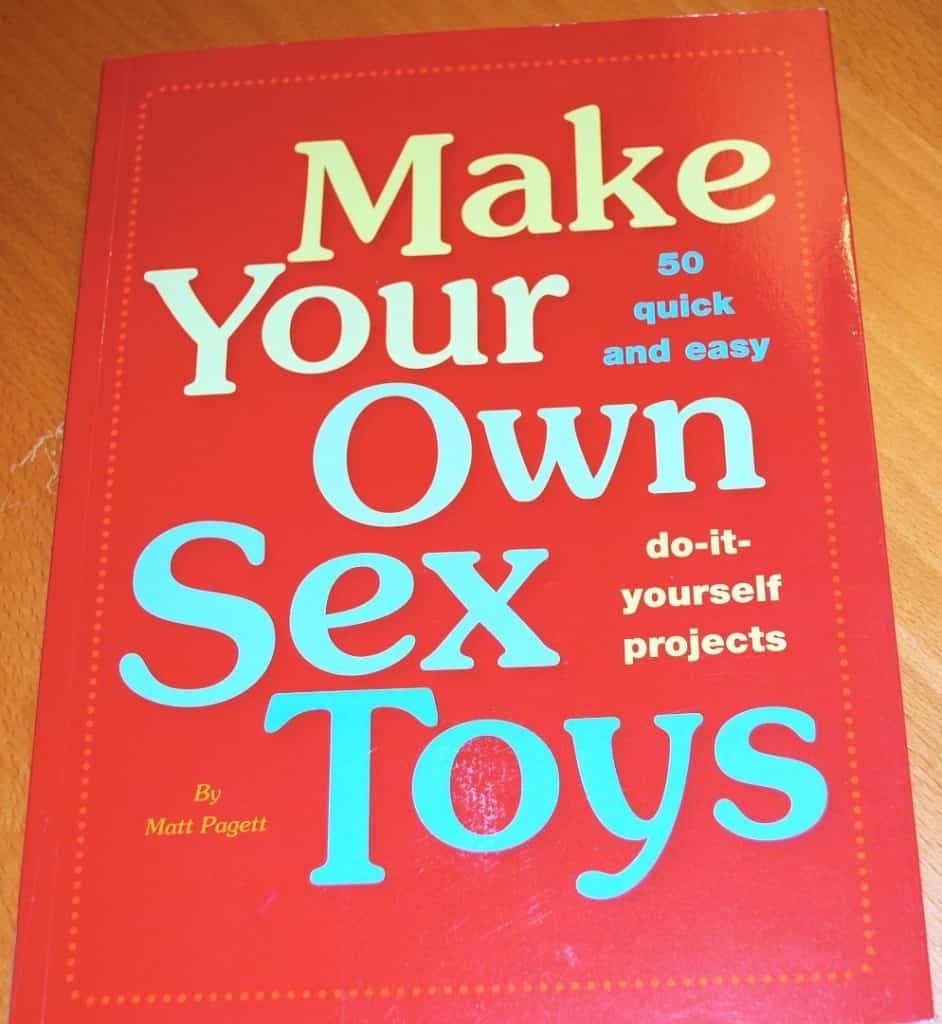 Are you the kind of person who likes working with your hands — in the workshop and in bed? This book is the perfect way to avoid embarrassing situations at sex stores by teaching you how to satisfy your own needs and the needs of your partner with homemade toys. 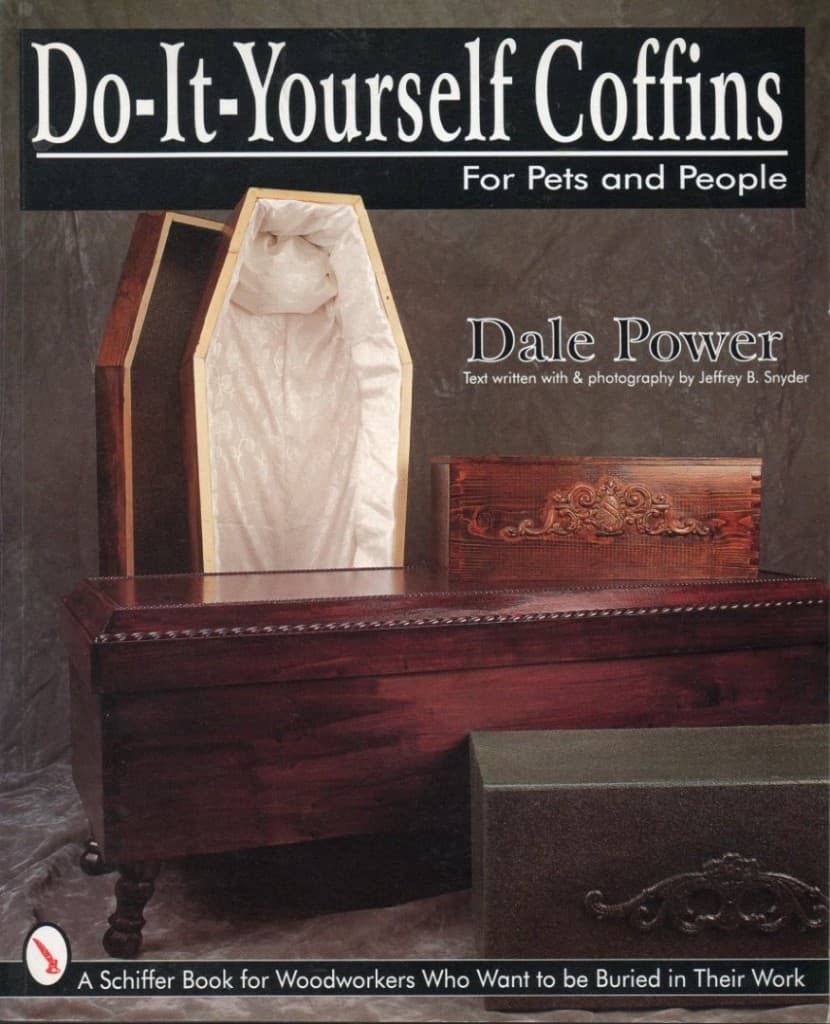 This has got to be the most morbid book of all-time and the most disturbing hobby a person can be interested in. Life is too short to be busy making a casket for you to be buried in.

Sodomy And The Pirate Tradition 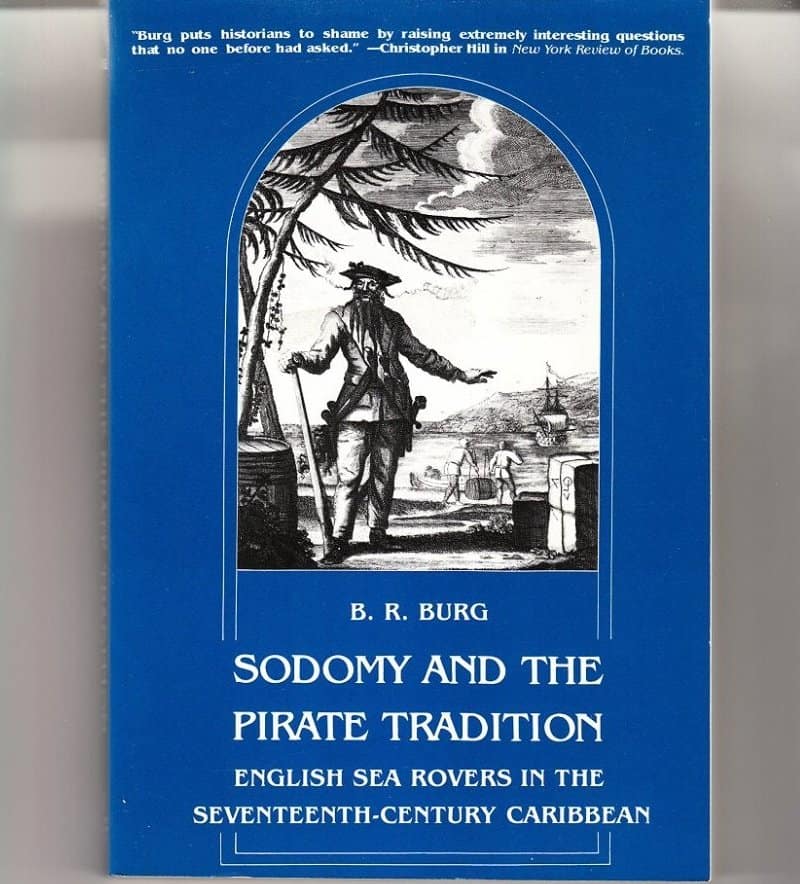 Despite what Jack Sparrow will have you believe, the life of a pirate was quite twisted back in the days when all the battles were fought off-shore. Sodomy is one big aspect of being a pirate apparently, and you are interested in such topics, this book is for you. 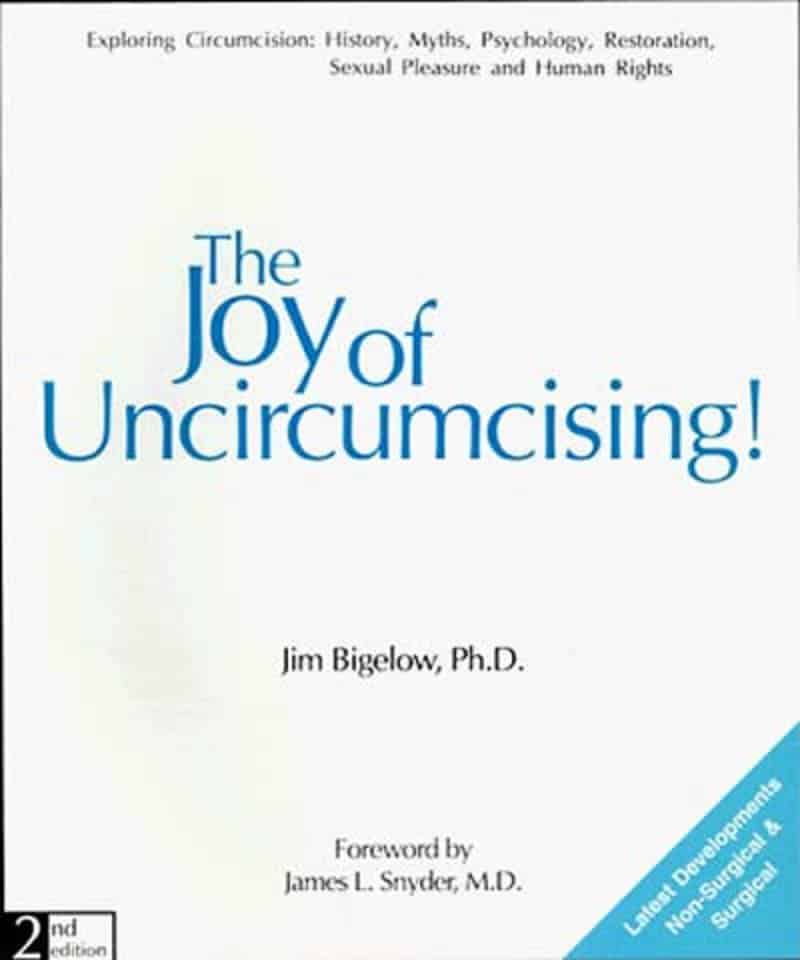 I didn’t even know uncircumcising was a word, let alone being an operation that people can participate in. 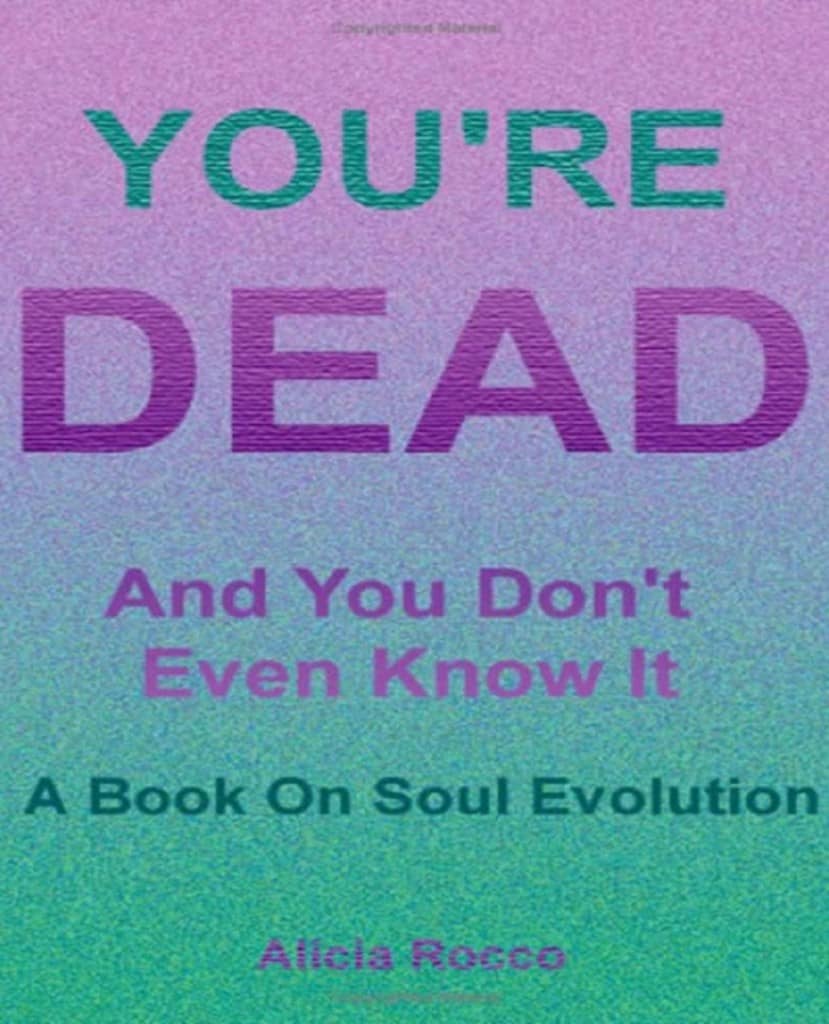 If I am dead, does this mean this book is dead too? Is this the kind of literature I can expect for the rest of eternity? 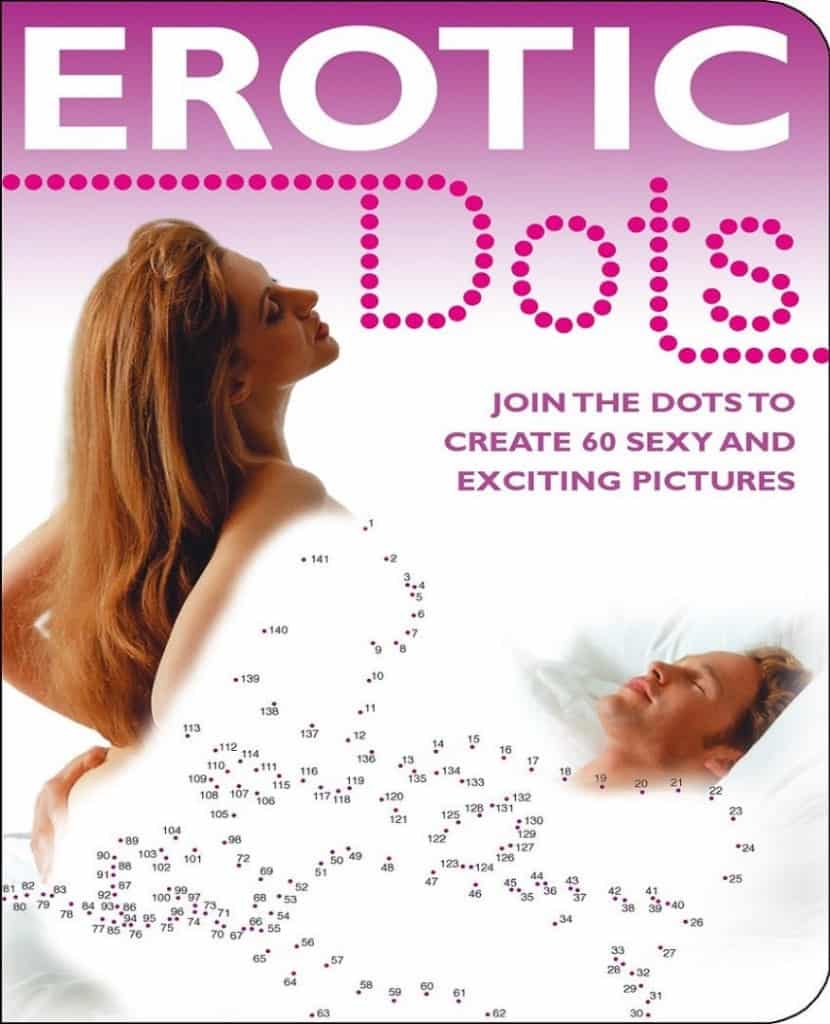 You know what they say, when your love life isn’t going according to the way you would like it to, all you have to do is join the dots.

Phone Calls From The Dead 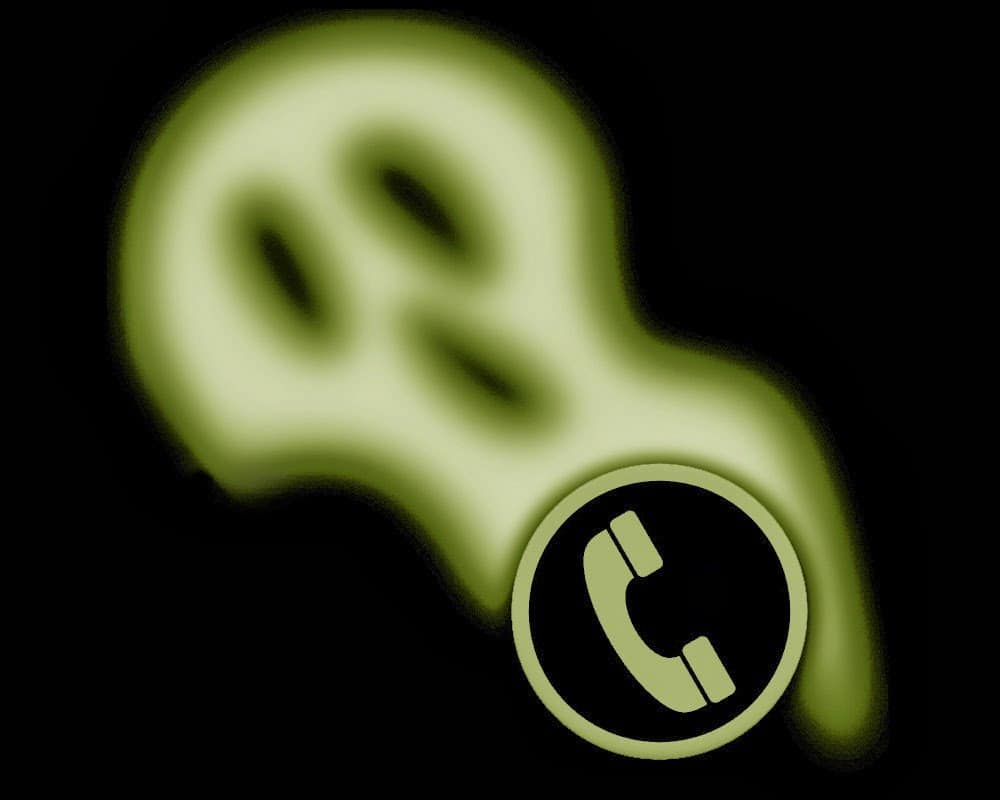 This is one long distance call that I would not want to pay the bill for. This is the kind of bill that could kill a person. 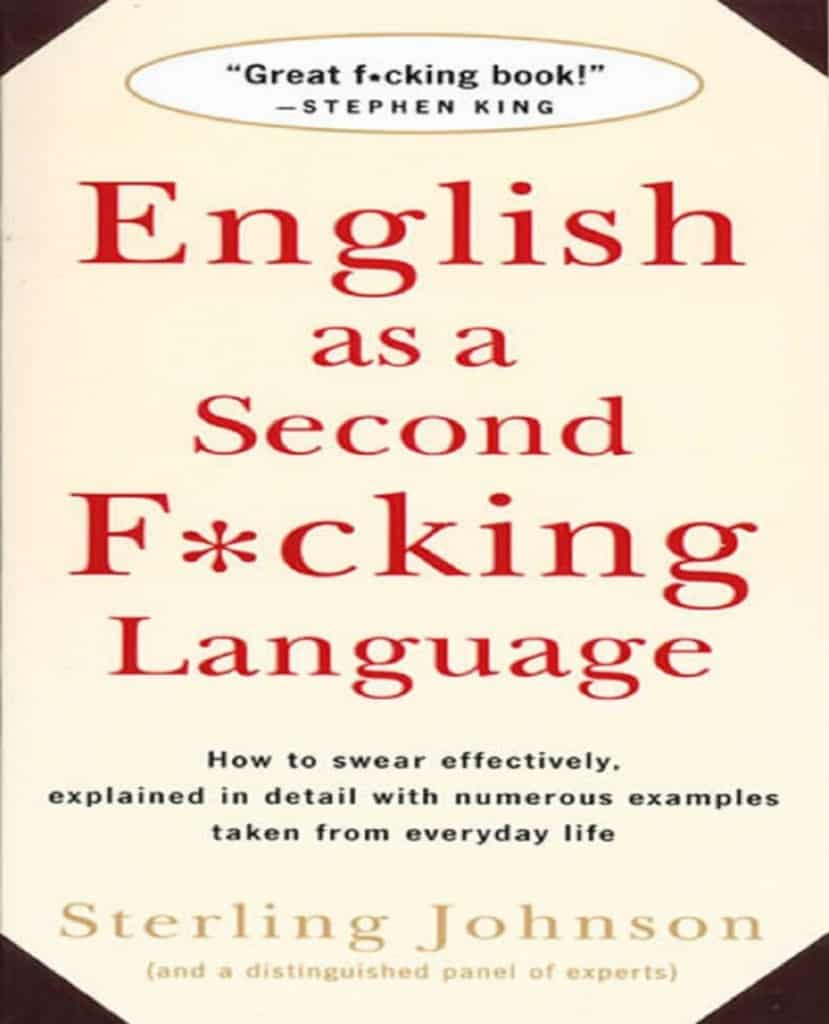 This book must be like the holy grail for 8-year-old kids. If you have to learn how to swear, you better learn to do it effectively. 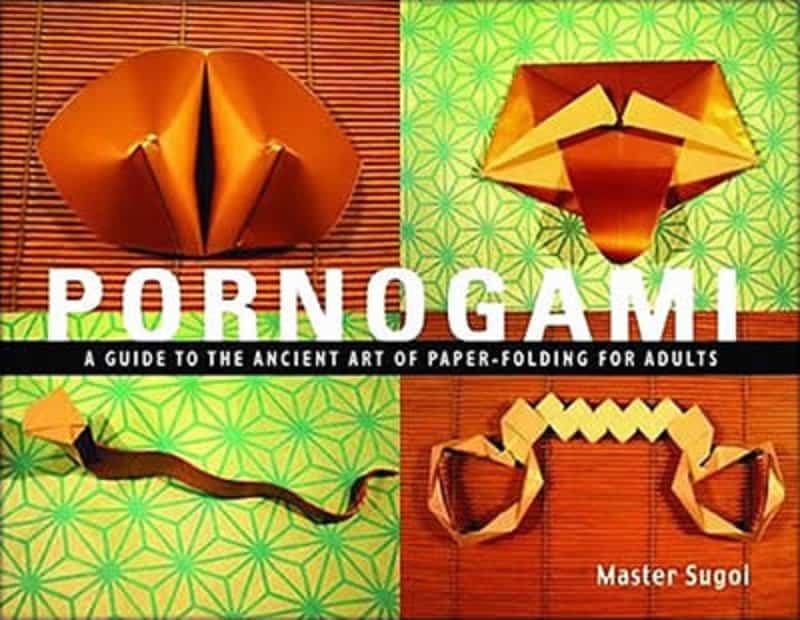 Everything can be viewed through a sexual lens in this world. This includes making origami figures as well. What is more exciting than watching a paper manifest into your favorite body part you ask? Pretty much everything else, I presume.