The past few decades have seen the technology that we all use advance beyond recognition. Things like personal computers and smartphones were once the stuff of dreams that people never thought would be possible but they have now become essential items that are used every single day. Innovators haven’t stopped there though, every year they come up with new technological inventions that push the boundaries even further to create a futuristic world. These are the most promising and significant from 2015. 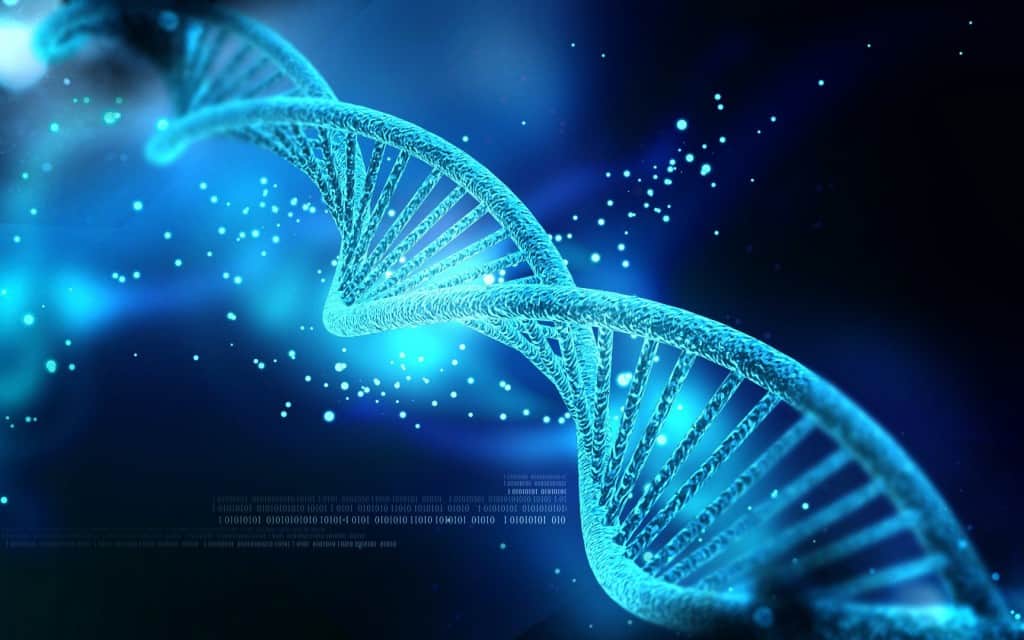 Decoding the human genome was once a task that took years to complete, yet technology has advanced to a stage where anyone can now have their own DNA analyzed and sent to them on a USB stick in a day. This opens up the chance for doctors to treat diseases and health problems much more personally, using knowledge about an individual’s genome to create much more effective treatments. 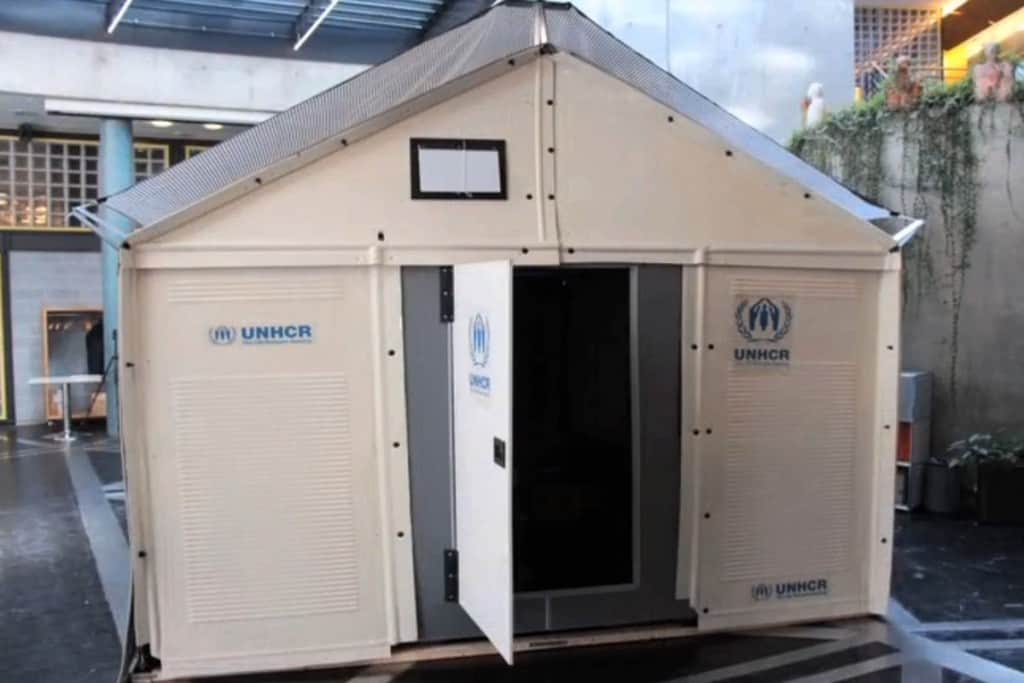 The recent refugee crisis that arose from the violence that has engulfed Syria has brought home the need for cheap and easy-to-build shelters that can house those in need. A collaboration between the United Nations High Commissioner for Refugees and the IKEA Foundations developed the Better Shelter, a flat-pack construction that can provide a family with a home that has ventilation, running water and electricity thanks to an ingenious design and a built-in solar panel. 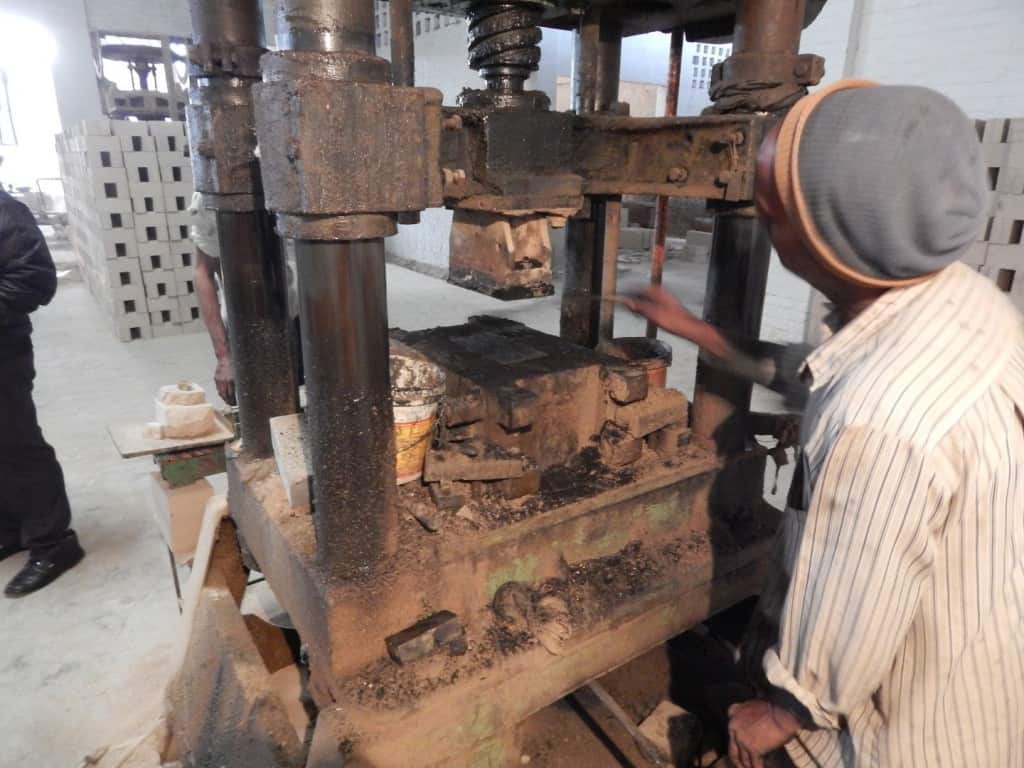 The Eco-BLAC Brick is a MIT product that has been created specifically to help developing nations to acquire vital building materials out of wastage. It is able to recycle waste that would otherwise pose a pollution problem and convert it into material that can be used to construct homes and other buildings at a cheap price. This could prove to be essential in countries such as India as populations continue to grow at a rapid rate. 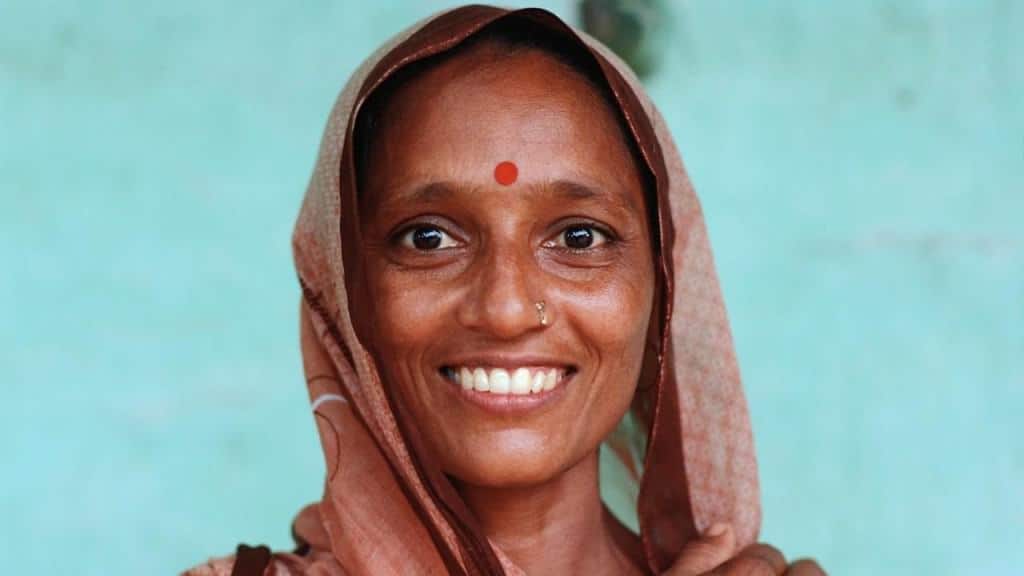 A huge problem in India that affects up to 350 million people is a lack of iodine in the diet that can lead to serious health issues. To help combat this, a company called Grey for Good developed a unique bindi, the dot worn on the head by Hindu women, which allows the required iodine to be absorbed through the skin, tackling issues such as breast cancer and the underdevelopment of children in the womb. 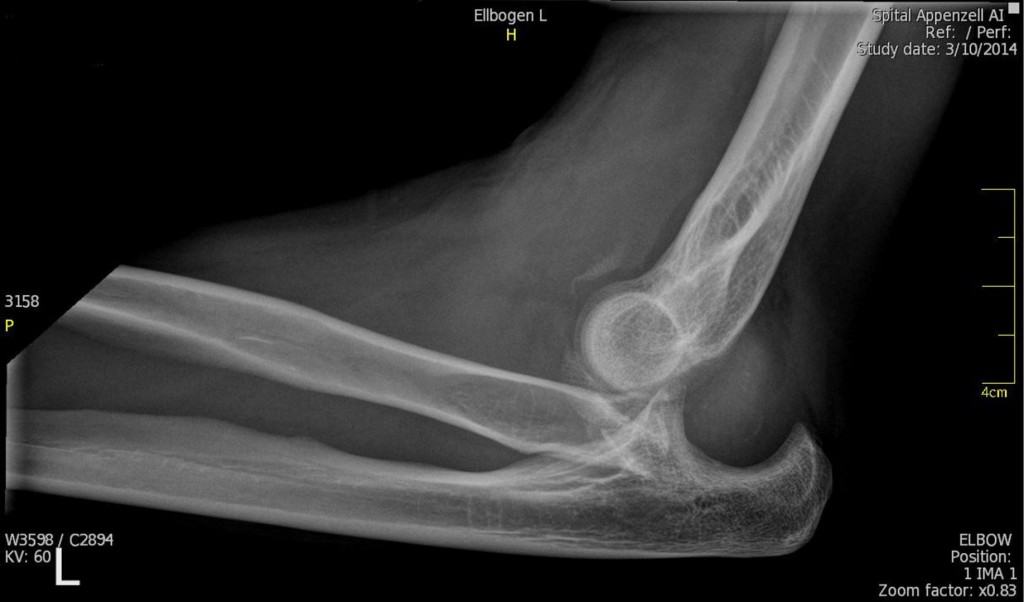 A research team from France has created a foamy cement substance that has the potential to revolutionize the way that broken bones are treated. Currently victims will often have to spend months in a cast but this new cement supports the bone while also encouraging growth at a much quicker rate, meaning broken bones could heal in a vastly shorter time. 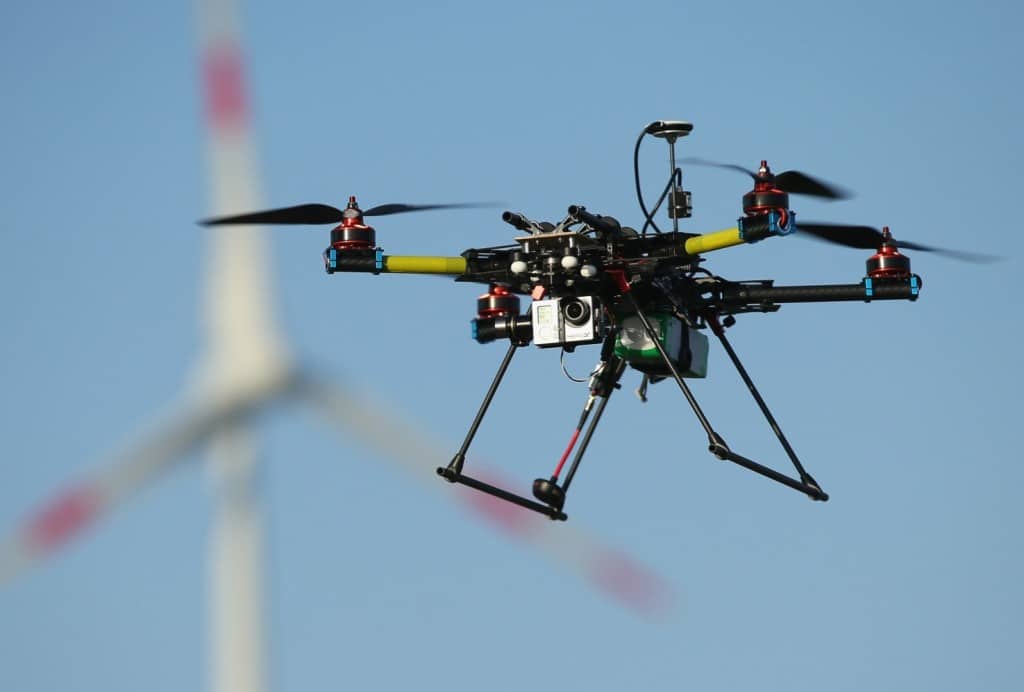 While drones have become increasingly popular over the past year, they are limited in that they need a person to pilot them. This hampers the distances that they can fly and open up the possibility of accidents due to human error. This has led to several technology companies researching sense and avoid drones, devices that are capable of flying themselves without any human input. Promising designs have demonstrated drones that are able to react to their environment, giving hope that they could be used for operations such as search and rescue missions. 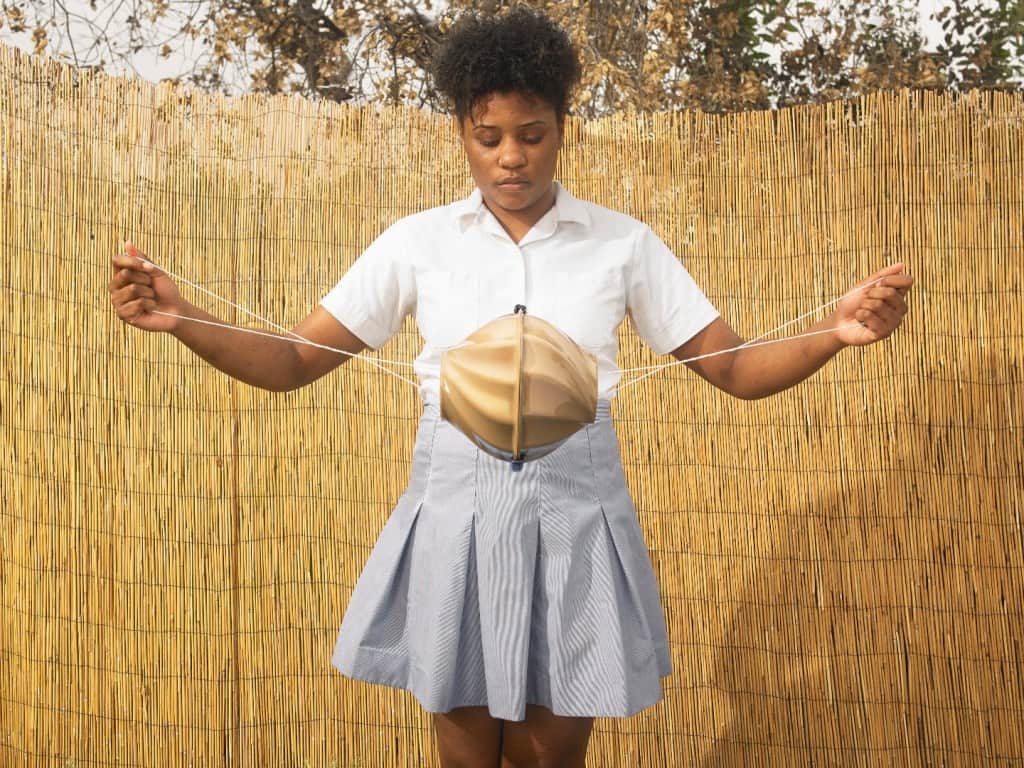 Although those in countries in the likes of Europe and the Americas have quick and easy access to sanitary towels, many in developing nations don’t. This often means that poorer women have to reuse tampons, leading to a rise in infections that can cause serious health problems. This led one woman to create a special device that can clean and dry pads in just a few minutes, solving the problem thanks to its inexpensive cost to build. 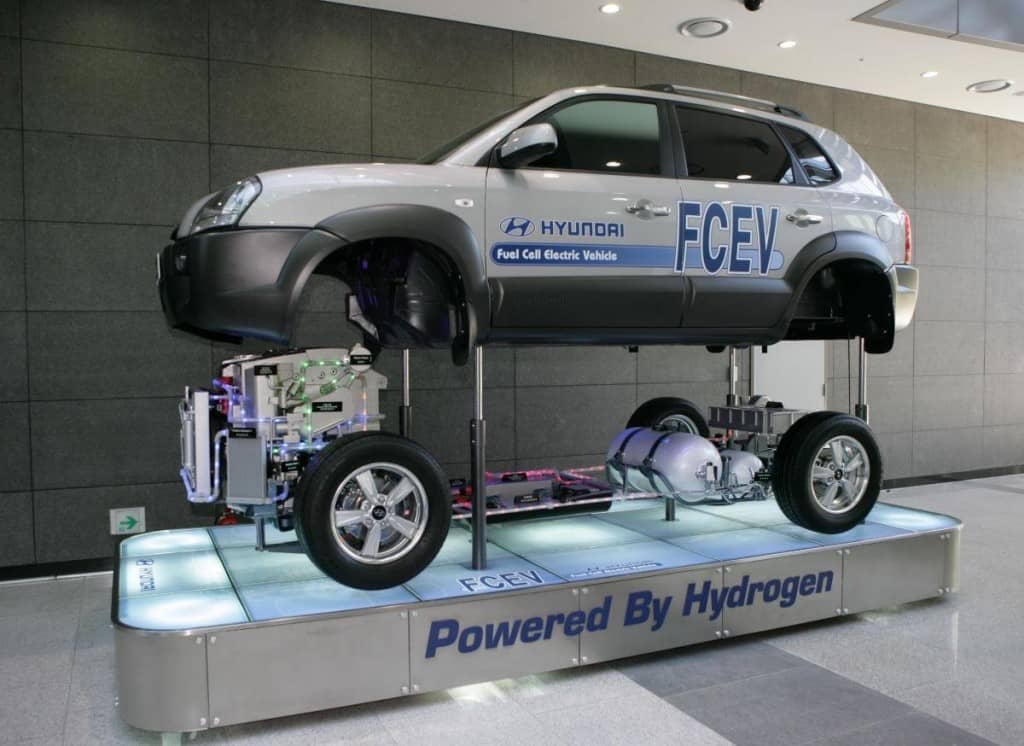 The problem of harmful emissions given off by petrol and diesel cars is something that has not been solved despite years of research. Electrical vehicles have offered some promise in this area but they are also hampered by a need to recharge them regularly and short ranges. This could all change though with the developed of fuel-cell cars that run entirely on hydrogen and do not give off any emissions other than water. Several companies are now working on technologies that could allow fuel-cell cars to work and looking at the possibility of mass producing the vehicles.

The XSTAT 30 was originally developed as a quick acting treatment for wounds suffered on the battlefield though it has now been approved by the FDA for use by the general public. It uses hundreds of tiny sponges that can absorb large amounts of fluid to help seal wounds in just a few moments, helping to combat blood loss and infection. It could lead to millions of lives being saved while being transported to hospital. 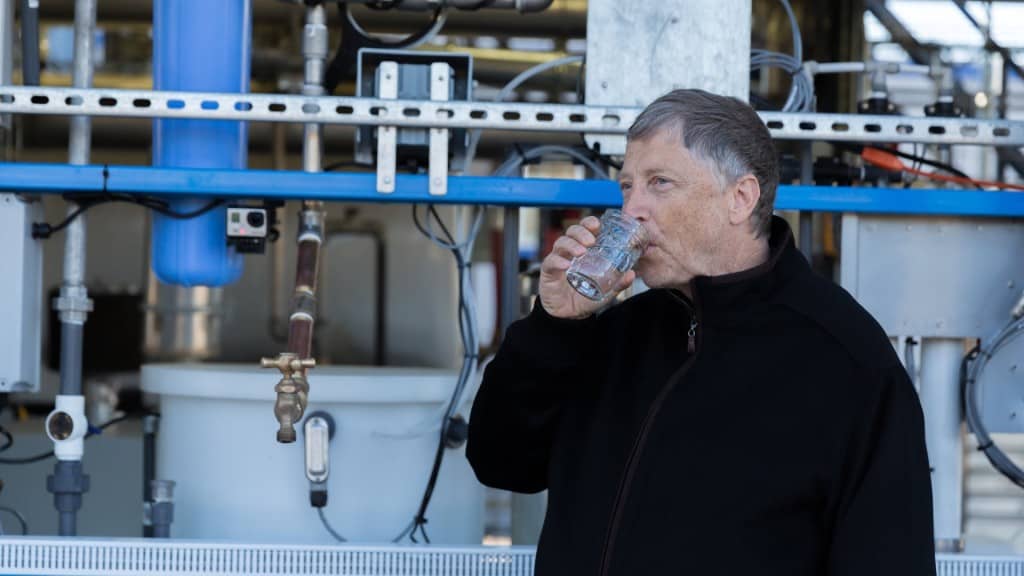 The Janicki Bioenergy Omni Processor is a joint collaboration between Bill Gate’s Foundation and leading engineers. It aims to provide clean drinking water to hundreds of millions of people in poor countries in Africa by filtering dirty water into something that is safe to drink in just a few minutes. Even more impressive is the fact that it can produce its own electricity, meaning it doesn’t need a generator to power it.