The world is full of buildings and structures that have been built in the past few hundred years. While some may now be abandoned or no longer used, one thing that is common amongst them all is that they are invariably completed. After all, builders will generally only start to work on erecting their designs if they know the job is going to be finished. That isn’t always the case though and in some special circumstances, construction projects will be left incomplete, leaving behind striking monuments that remind everyone of their failure. 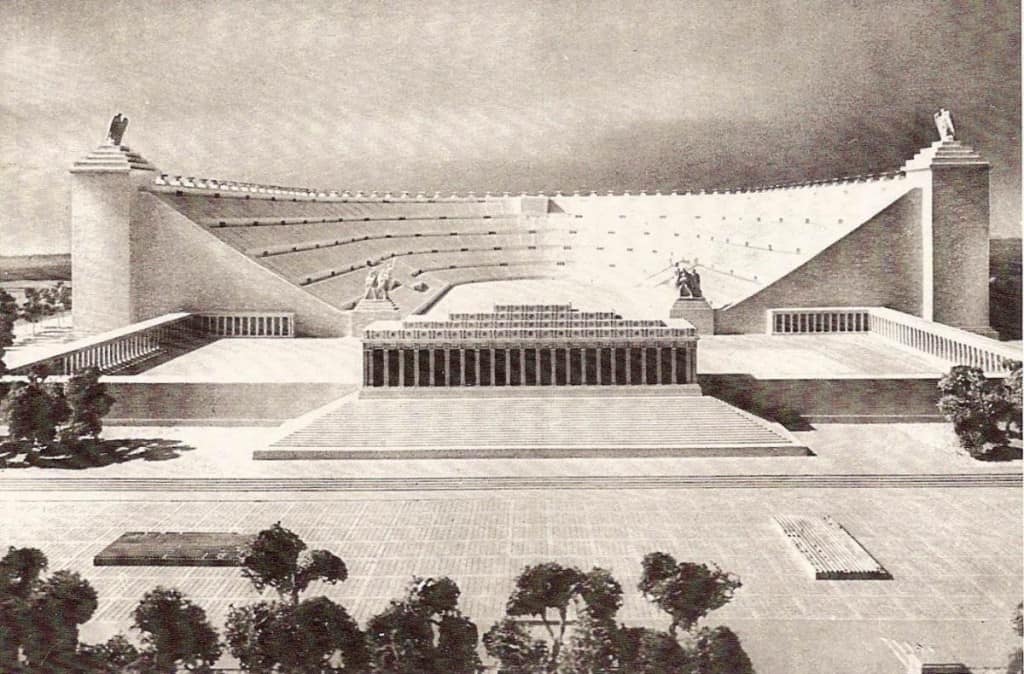 The Deutsches Stadion is a German stadium that was set to be used for sports events and rallies by the Nazi party. Construction began in 1937, however the outbreak of war meant that resources had to be moved away from the project, leaving it in in a rather dilapidated state. 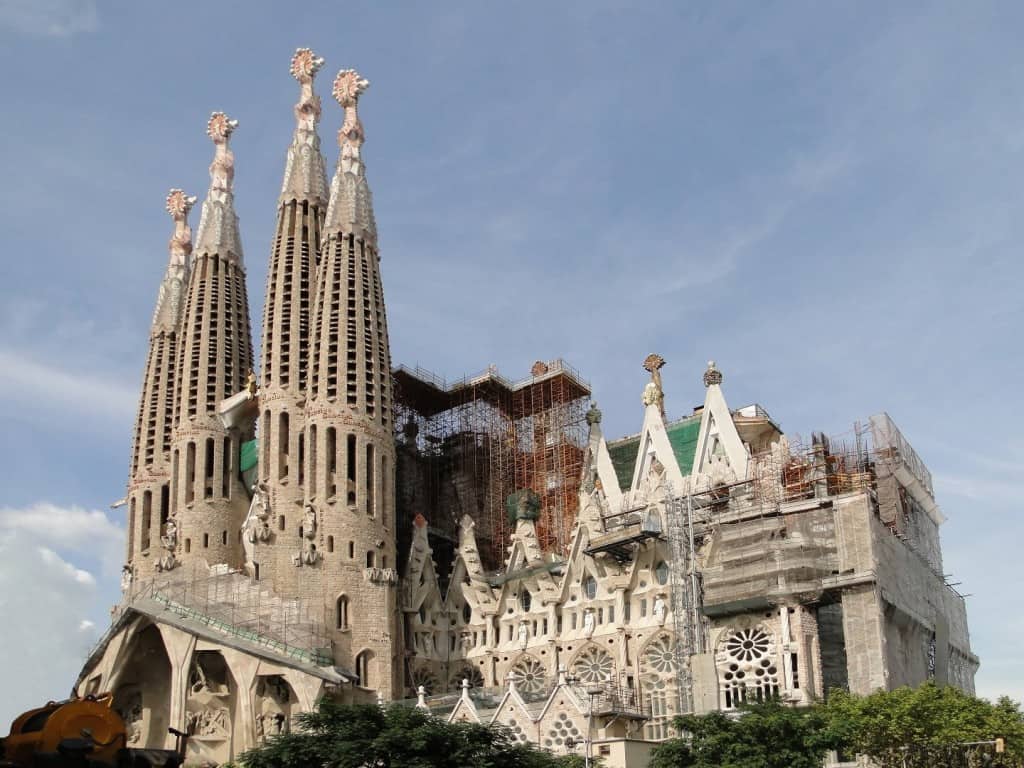 Anyone who has visited Barcelona has probably seen the famous Sagrada Família church. It is a hugely popular tourist spot and is one of the most important places of worship in Europe. The entire structure though is just over half complete and work isn’t expected to be done until sometime around 2030. 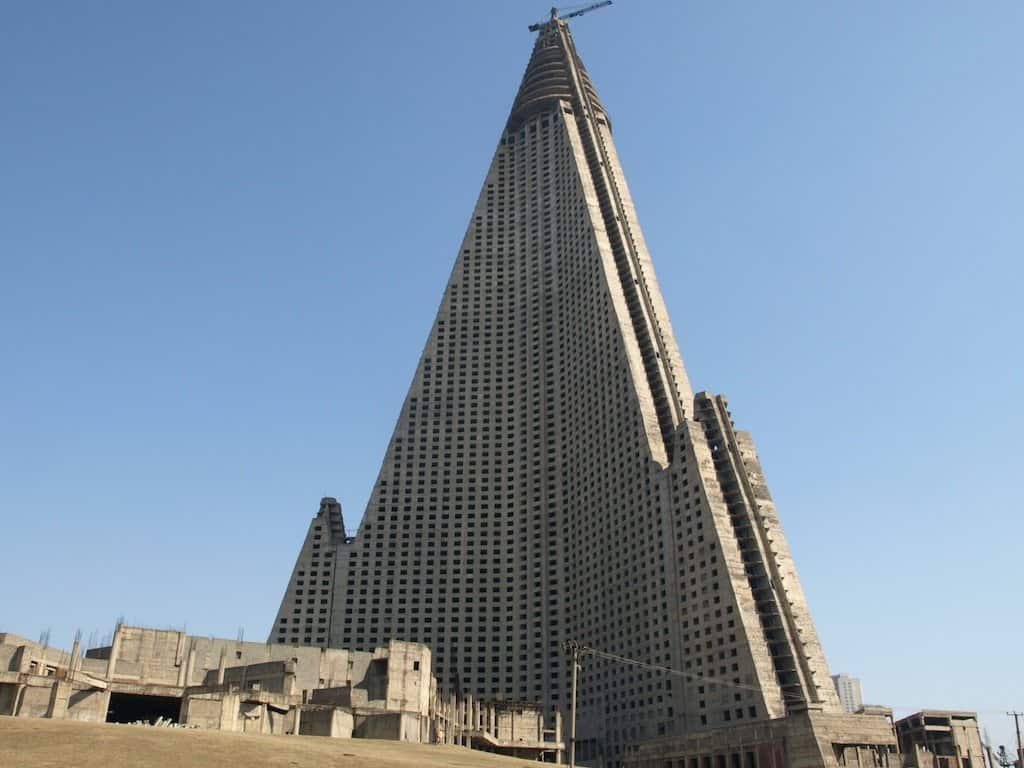 Officials in North Korea decided they needed to build the tallest hotel in the world as a way to show off how modern the country is. After 5 years of construction it was abandoned, at an estimated cost of $750 million. 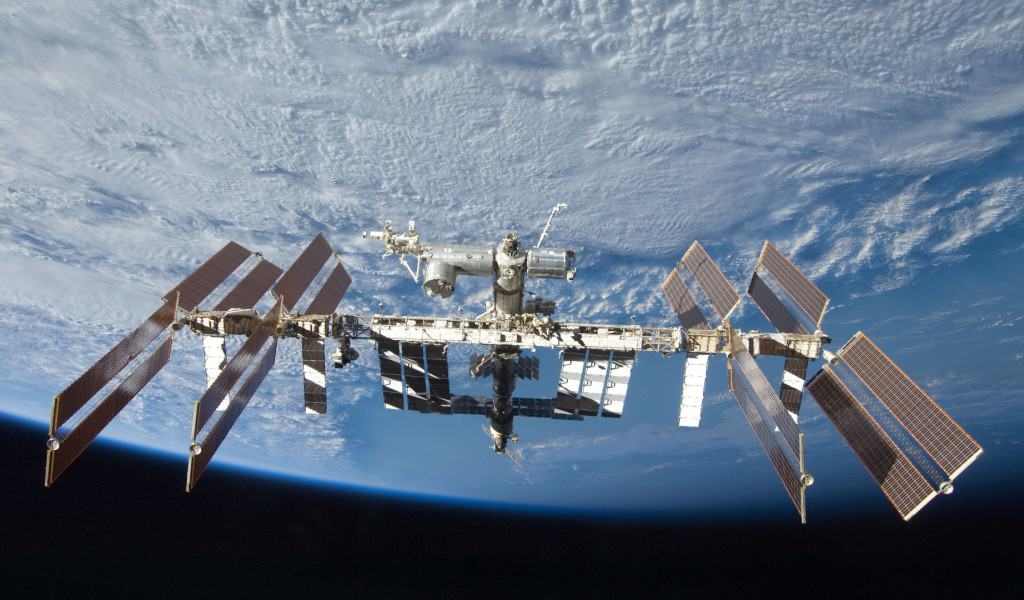 The International Space Station (ISS) was originally due to be completed in 2005, with various modules added to the structure to improve its capability. However, constant updates in technology have meant that work is never likely to be fully completed as space agency’s continue to make new additions that will improve its functions. 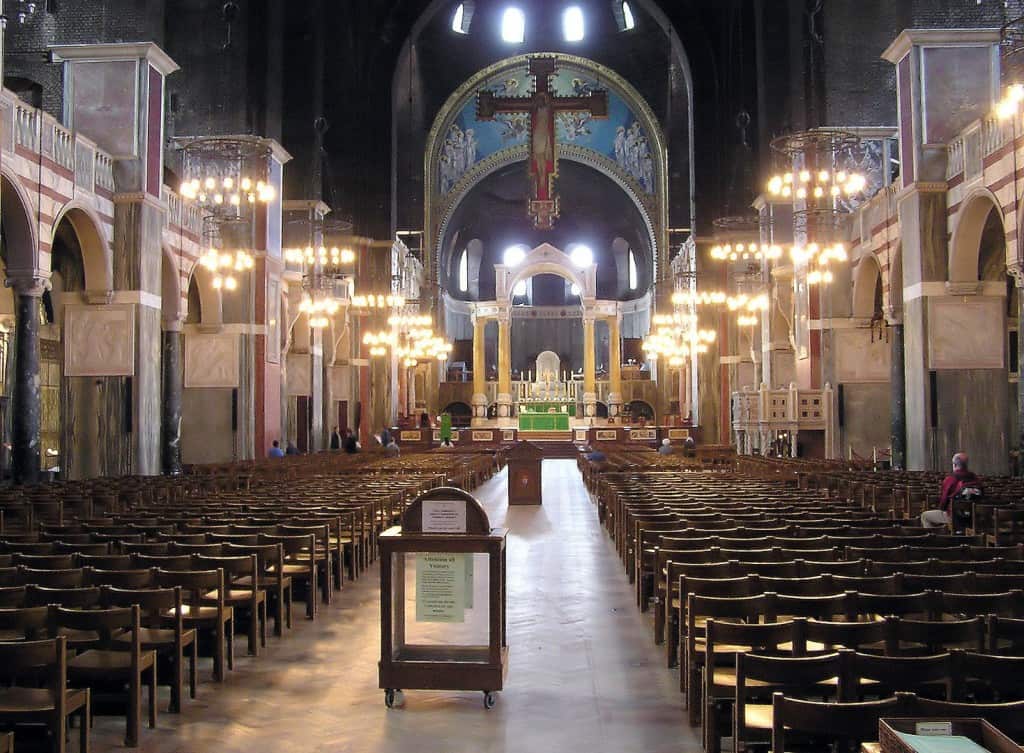 Officially the home of Catholicism in the United Kingdom, Westminster Cathedral is a church that has never been completed. The outside structure was completed soon after work began in 1895, but the interior has continued to be developed throughout all that time. 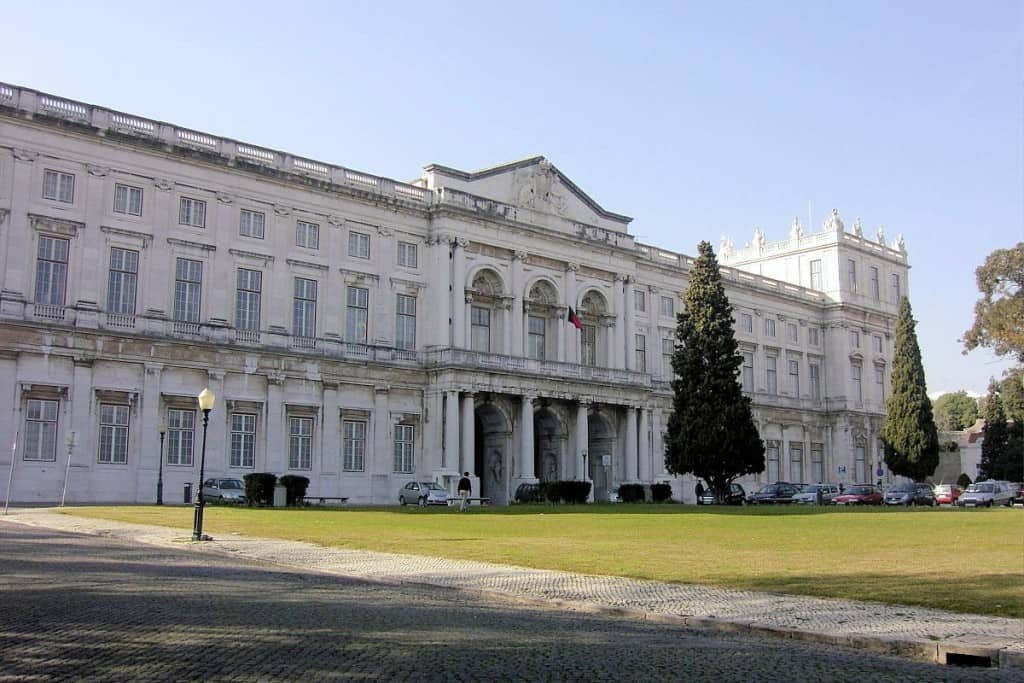 Originally used as the official residence of the Portuguese royal family, the Ajuda National Palace is a 200-year-old structure. Wars and other events meant that it was constantly delayed, preventing it ever from being completed. By the time the country had enough money and resources to complete the palace, the royal family was abolished and it was left in its current state to operate as a museum. 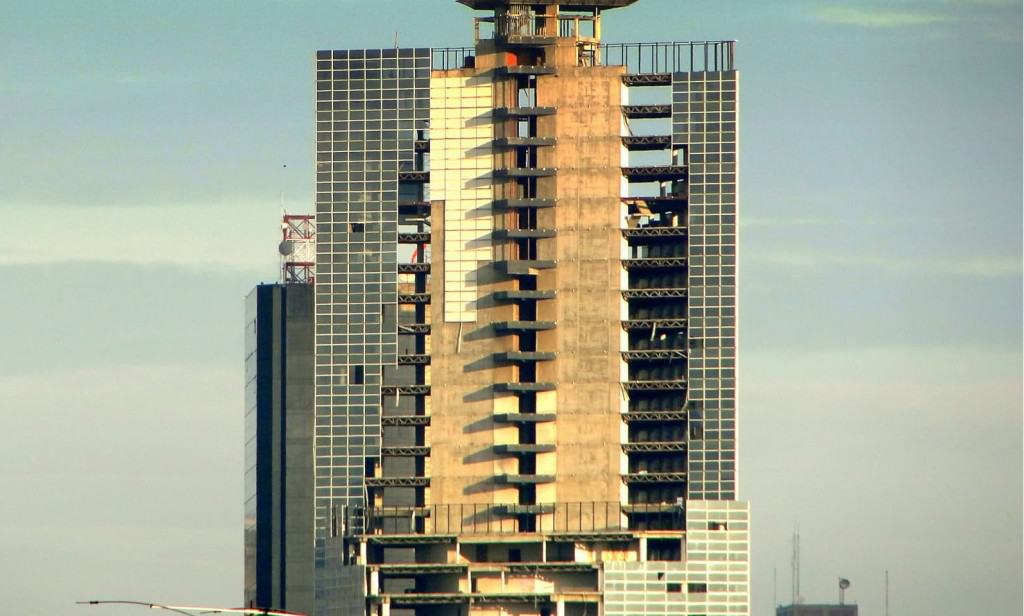 Located in the middle of Venezuela, the Centro Financiero Confinanzas is a skyscraper that began construction in 1990 but was never completed thanks to a banking crisis in the country. It is now home to hundreds of families who don’t have their own houses. 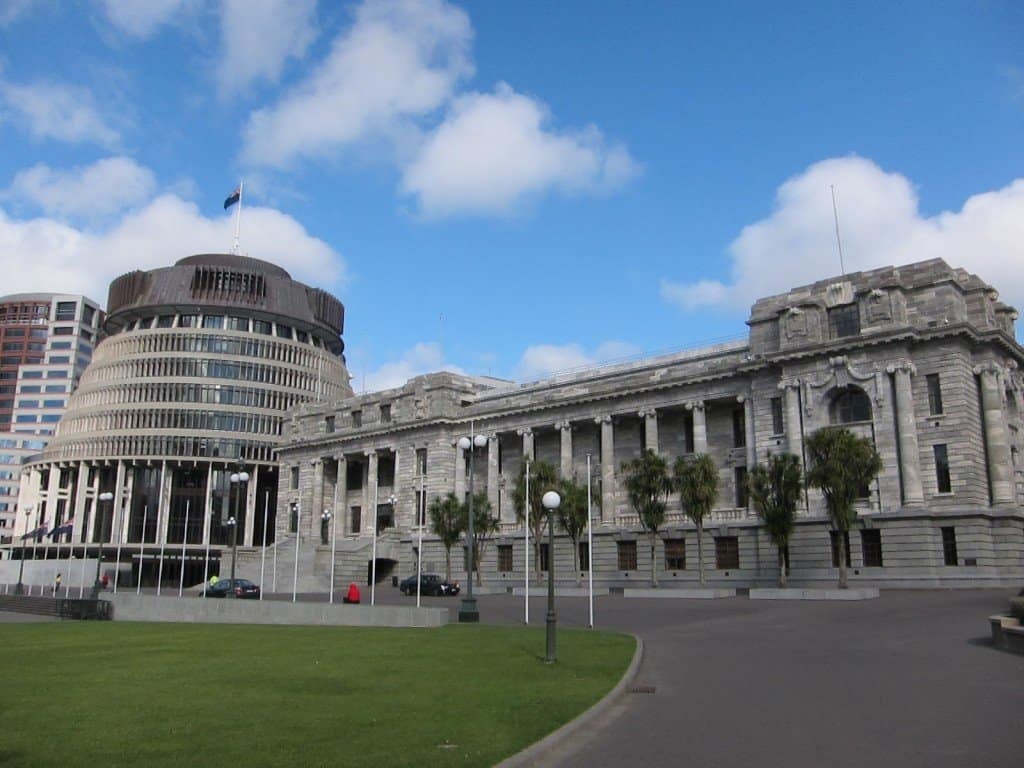 It isn’t unusual for politicians to work out of temporary locations, especially in terms of civil unrest or war. What is strange though is having a parliament operate in a building that hasn’t been fully completed in almost 100 years. Work was delayed despite the fact it was only supposed to take 2 years in total, and the original plans have still not been fully realized. 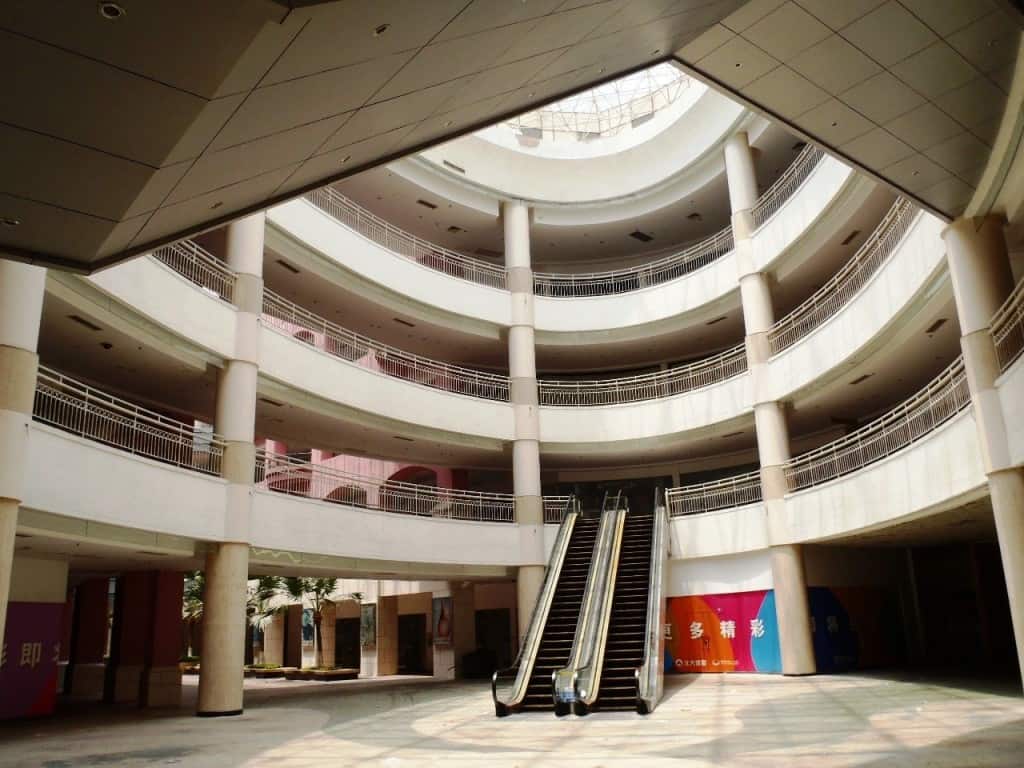 The New South China Mall is one of the biggest shopping centers in the world, bigger even than the Mall of America. It can hold more than 2,000 stores but has never been fully completed and is only used by a few businesses. 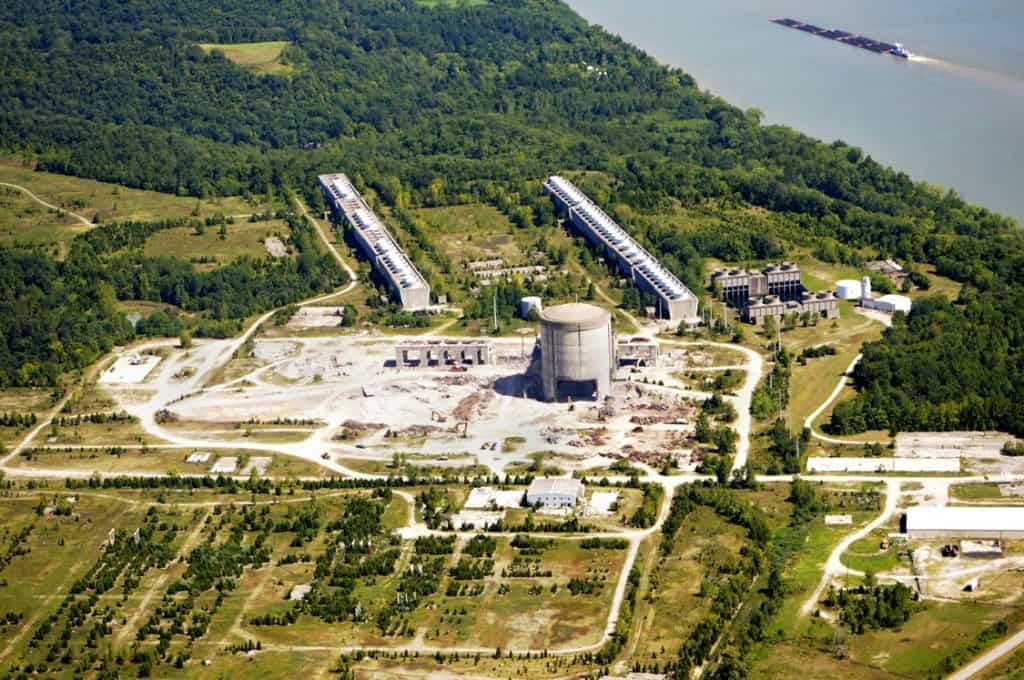 Nuclear power plants can be controversial at the best of times, but the Marble Hill Nuclear Power Plant is particularly contentious thanks to the fact that the project was abandoned when only half the work was complete. The company behind it had already spent $2.5 billion when they realized they could no longer fund the construction, meaning it was left as a ruin for more than 30 years.