10 Alien Planets We Would Love To Explore

Scientists have begun making discoveries throughout the galaxy over the past couple of years, which includes new types of stars and planets that are alien in nature, but so very incredible. The solar system is vast and seemingly never-ending, but there are so many more out there to look at. One, or more, of those planets probably has some form of alien life somewhere, and we couldn’t be more excited about that. Space is beyond interesting, and slightly terrifying to behold. Here are ten alien planets that we really want to explore.

Fomalhaut B, The Zombie Planet 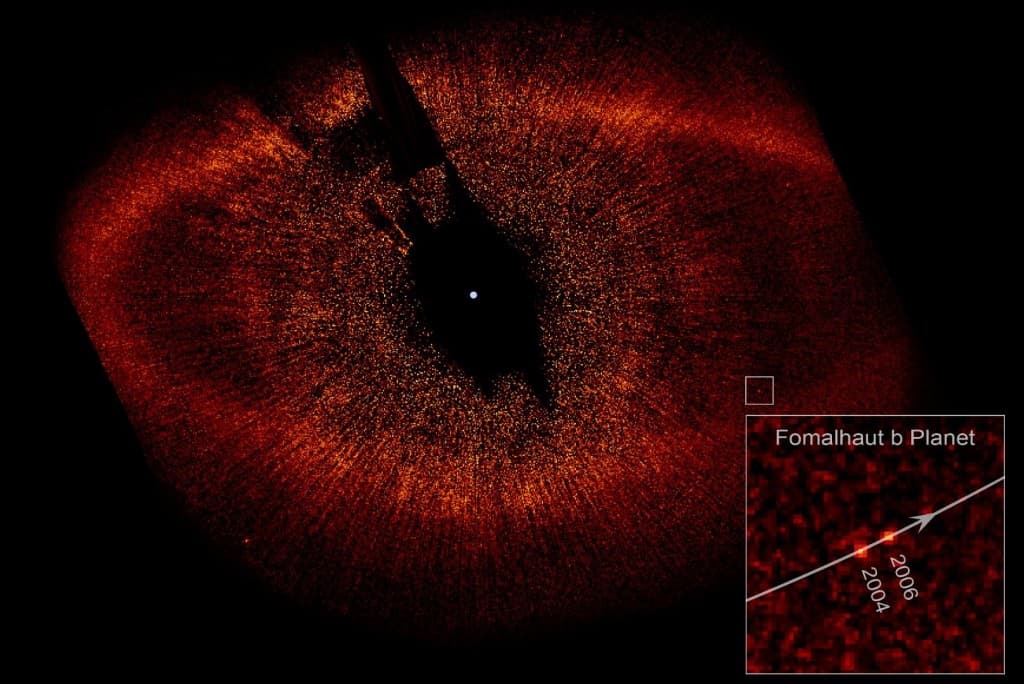 Fomalhaut B, The Zombie Planet has an incredibly strange name already, but its orbital movement is what makes it more bizarre. The planet was born of dust and is completely dead, and it orbits in a zig-zag movement, though scientists are unsure why. 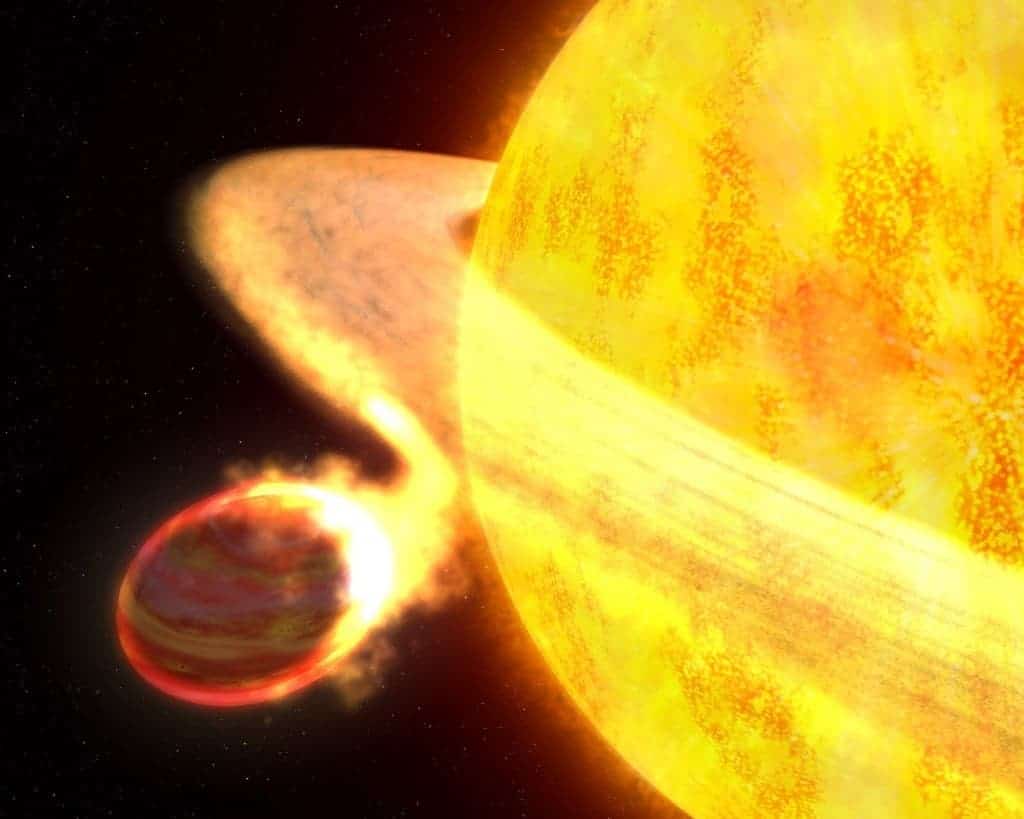 TrES-2b is considered the darkest planet in the entire universe, which is actually even darker than the blackest planet in our known solar system, Mercury. Less than one percent of all of the nearby star’s light is reflected. 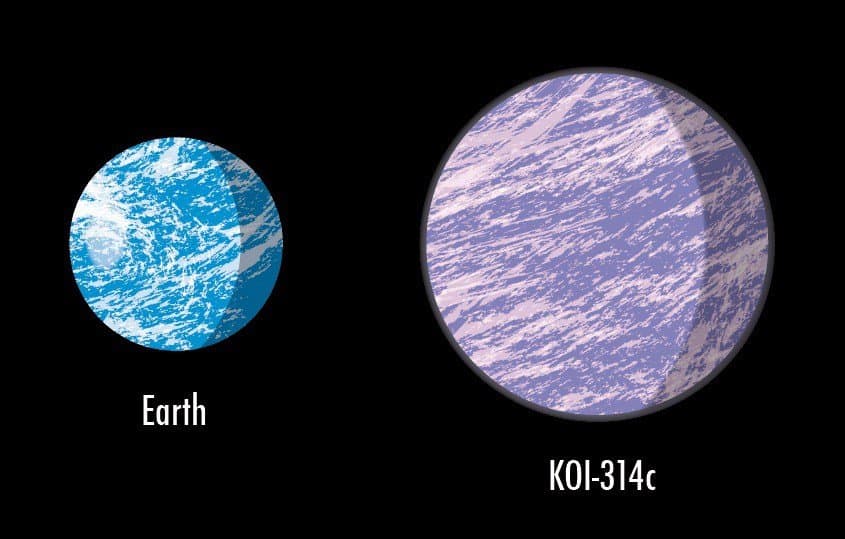 KOI-314c has been called the lightest planet in the entire universe, and has the same mass density as Earth, though it consists of mostly hydrogen and helium. The planet is 60 percent larger than Earth, but is a mere fraction of the weight. 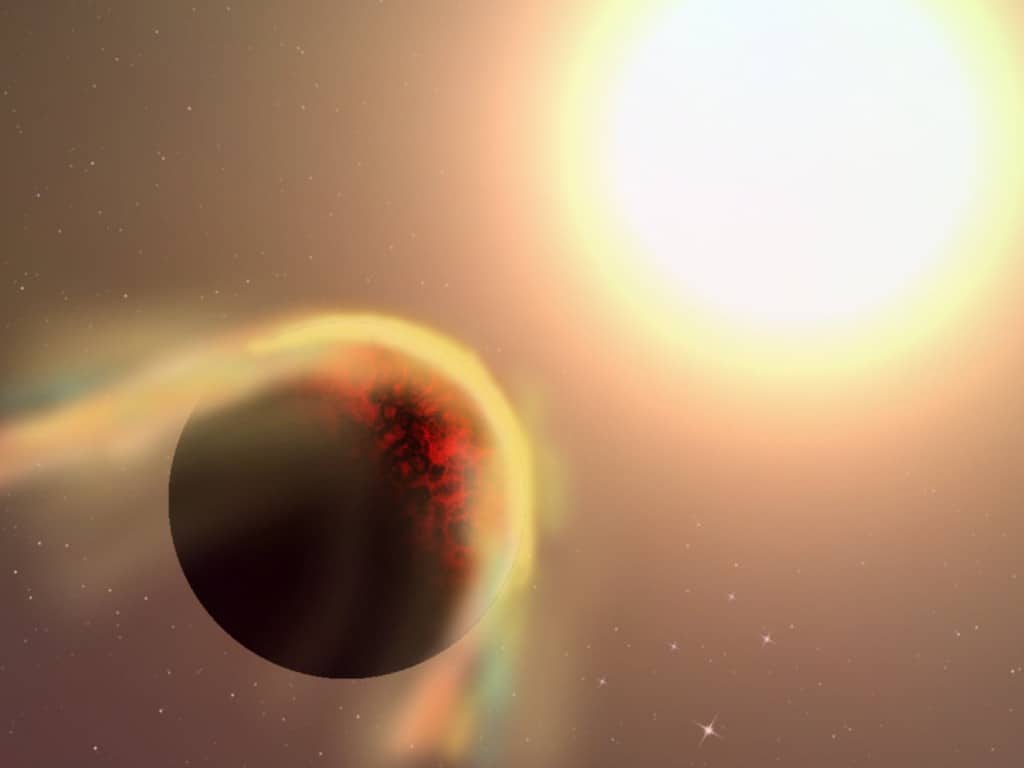 Kepler 70 B has broken numerous space records after being discovered, including the highest temperature, which is over 2000 degree Celcius. It is also the planet orbiting closest to a single star in the universe, and has the highest velocity of anything we’ve discovered thus far. 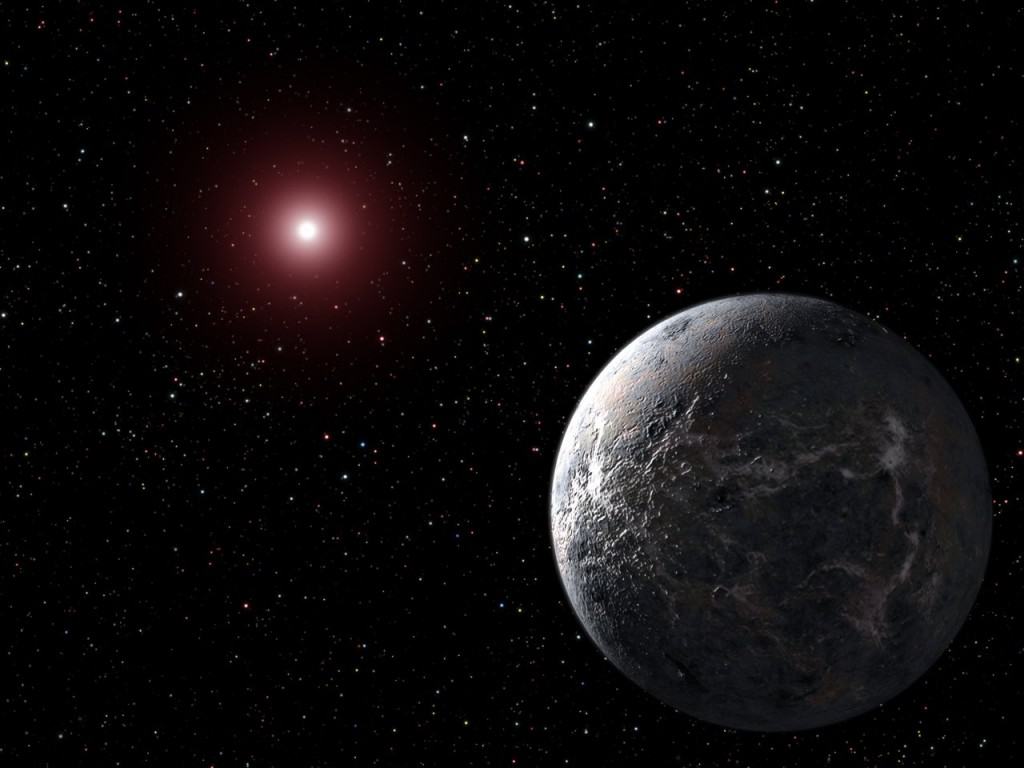 OGLE-2005-BLG-390L B is certainly a mouthful when it comes to a planet’s name, but this location has a recorded temperature of around -200 degrees Celsius. The planet is the furthest exoplanet from Earth, as it is 28,000 light years away. 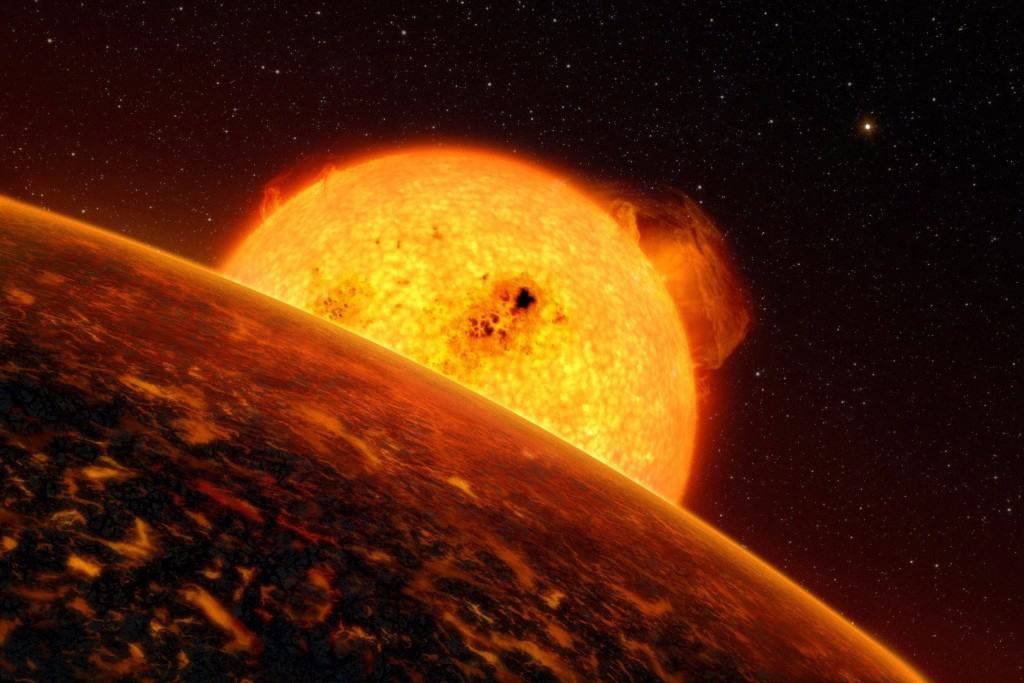 COROT-Exo-7b is incredibly massive, but it still has the fastest orbit of all other planets that scientists have discovered. The planet is eight times the known weight of Earth, but is actually less than twice the width of our planet. 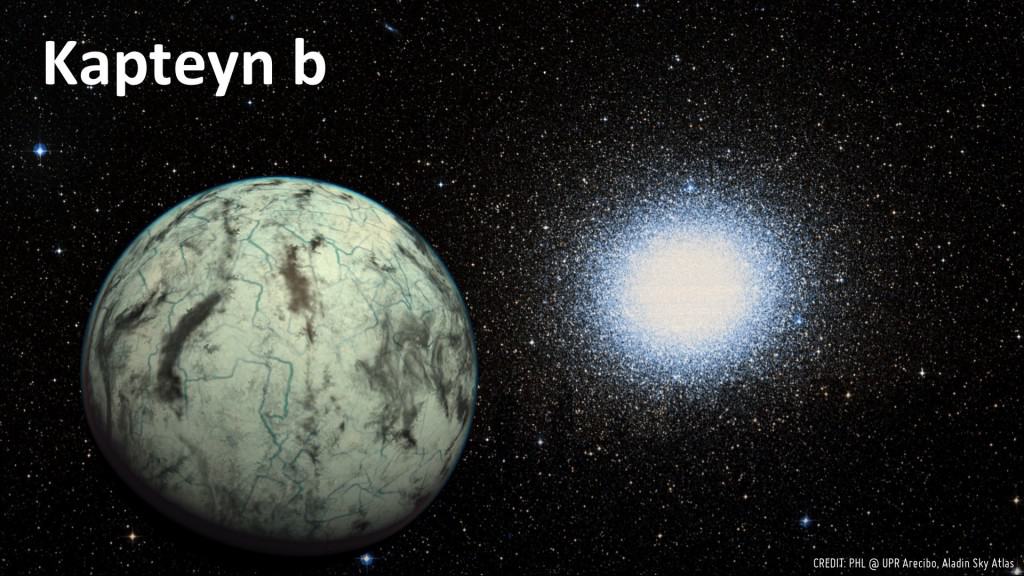 Kapteyn B is the oldest known planet in the entire galaxy, and it is one of the closest to our own solar system. Kapteyn B is even said to possibly contain life forms that have been around for billions of years. 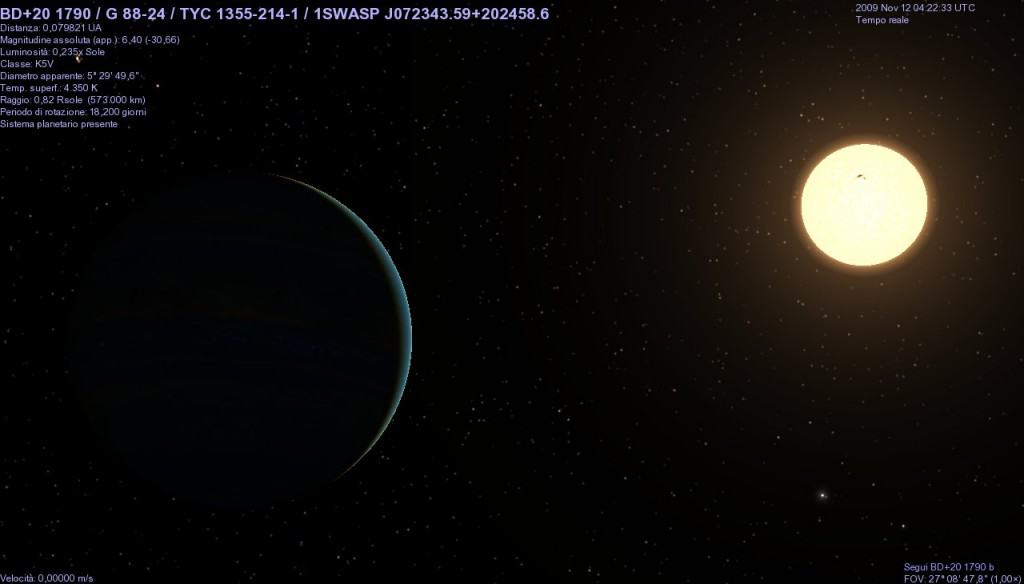 BD+20 1790b is thought to be the youngest planet in the galaxy, as it was only created around 35 million years ago. Earth is 100 times older, in retrospect. This young planet sends out a strong magnetic field, which generates sunspots and solar flares. 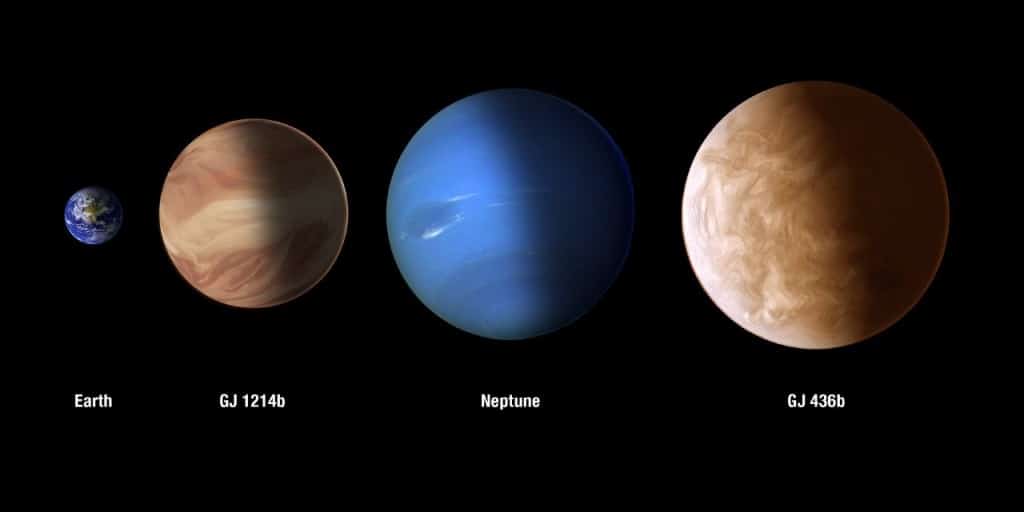 GJ 1214b is a lot larger than the size of our planet, and the surface as a higher temperature than most others. The planet is completely made of water, but is actually a combination of hot ice and super fluid water. The planet is beet red, interestingly enough. 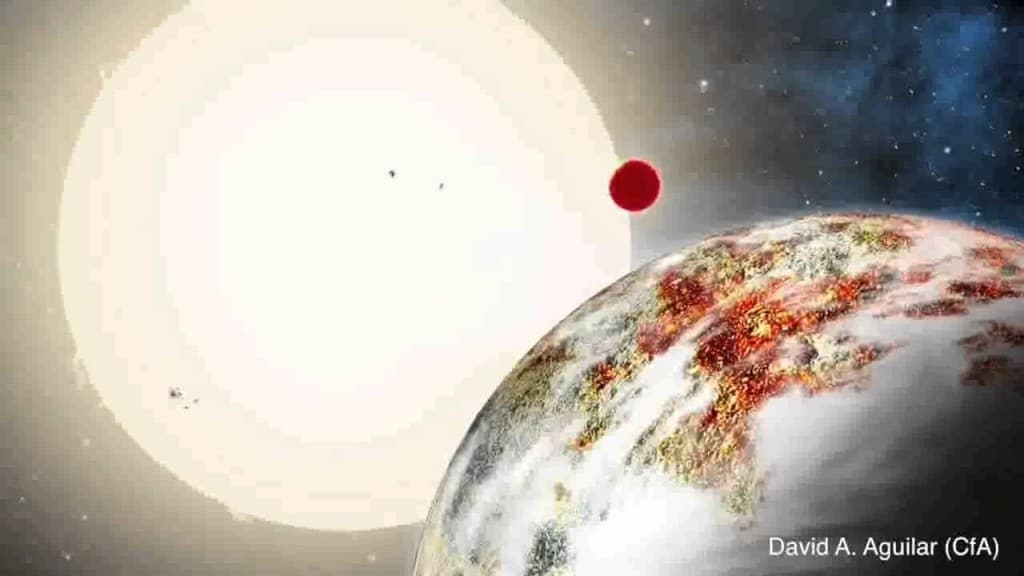 Kepler 10c is the largest rocky planet in the entire galaxy, and has a size similar to that of Saturn and Neptune. The mass is 17 times greater than that of Earth, and it is 2.3 times larger than the planet.