Even though the world is a much smaller place thanks to air travel, the internet and new technology, there’s no denying the fact that cultural differences continue to exist all over the planet. What goes down on one side of the world might be totally different to what is happening on the other and try as we might, things will never match up.

Japan is a country of many different parts. Whilst it is moving forward faster than many other places on the planet, it is also steeped in an ancient culture, unlike anything that we have ever seen before. As a result, there are still some pretty amazing superstitions which stand in Japan and if you’re going there anytime soon, you might want to know about them before you make a fatal error.

Throwing Salt At A Funeral 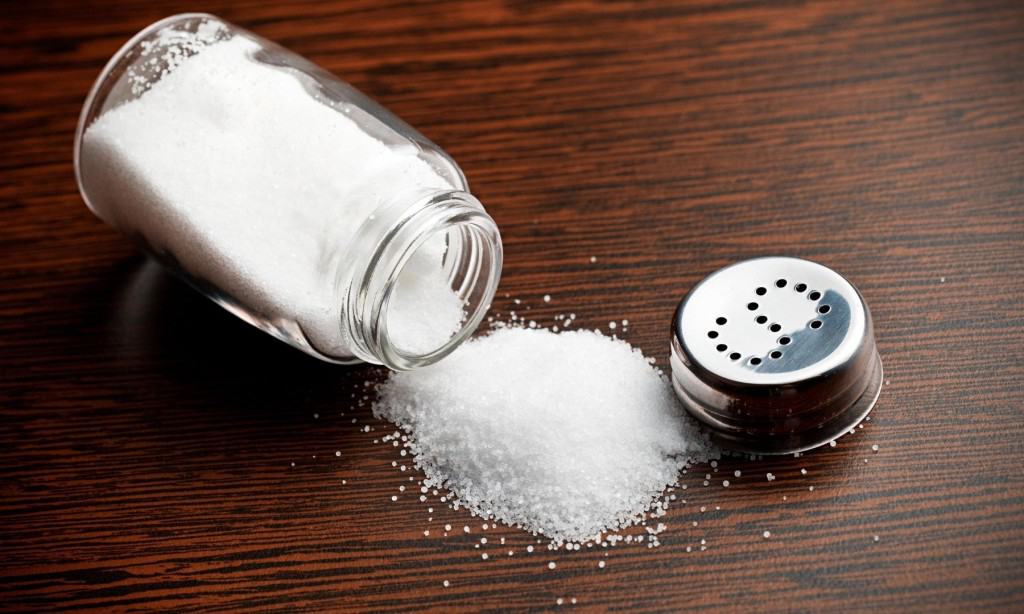 If you attend a funeral in Japan and don’t throw salt when you enter into the house of the deceased, it’s believed to be very bad luck indeed. Salt is seen as an act of purification, so if you’re not stocked up, don’t even think about stepping foot inside. 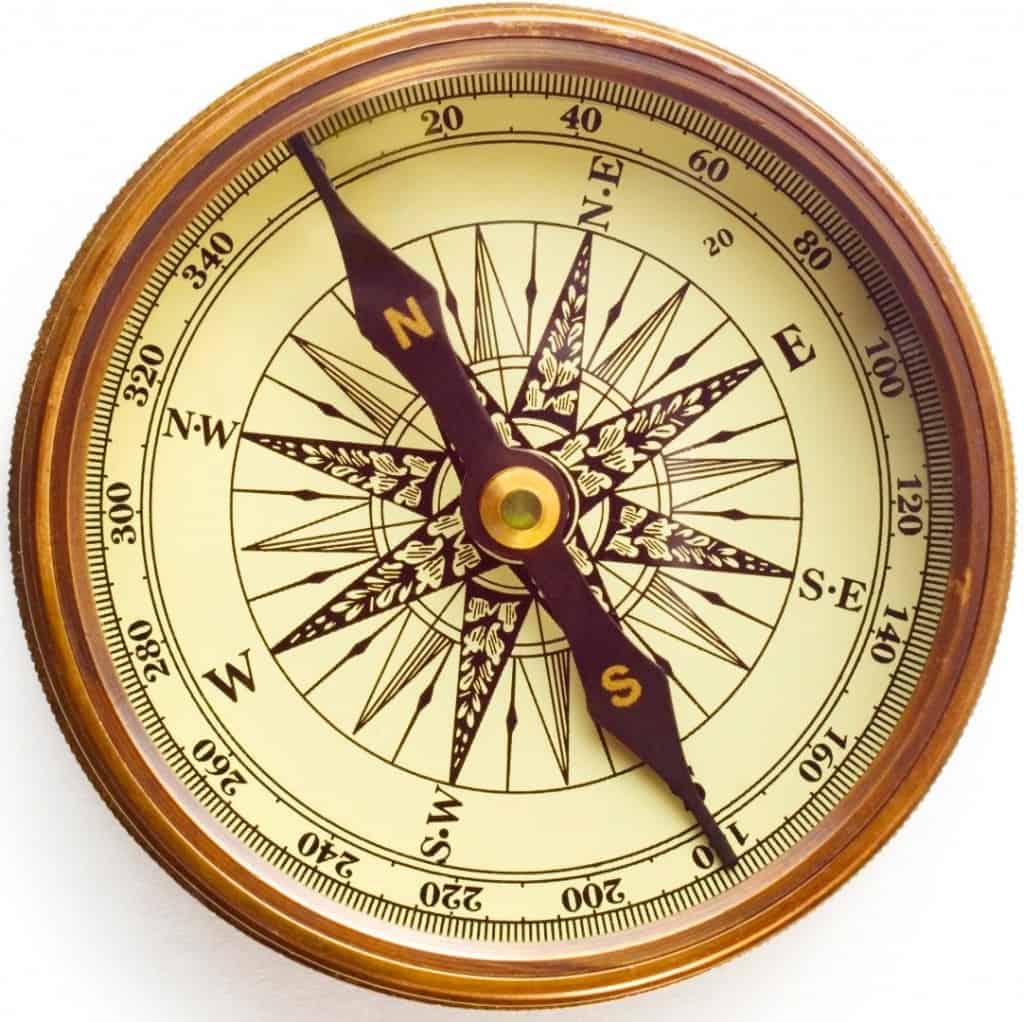 People who sleep with their head facing in a northerly direction are believed to be in for a very short life and will most likely die prematurely. Whether you believe it or not, make sure you have a compass at the ready; do you really want to take your chances? 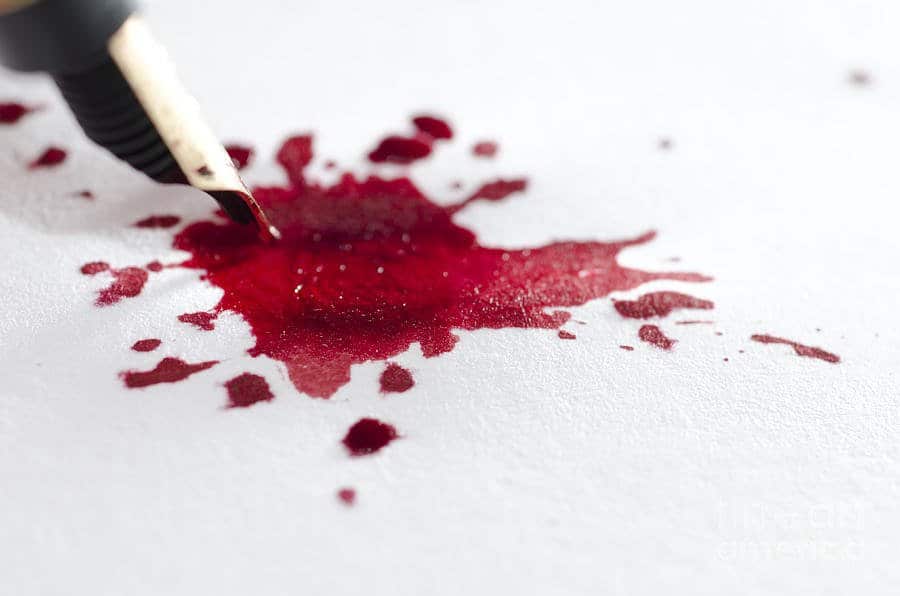 The color red is particularly meaningful in Japan and has many different interpretations depending on when and where it is used. If you write someone’s name in red ink, however, it is said to be very unlucky indeed and most likely will result in something very bad.

Cutting Your Nails At Night 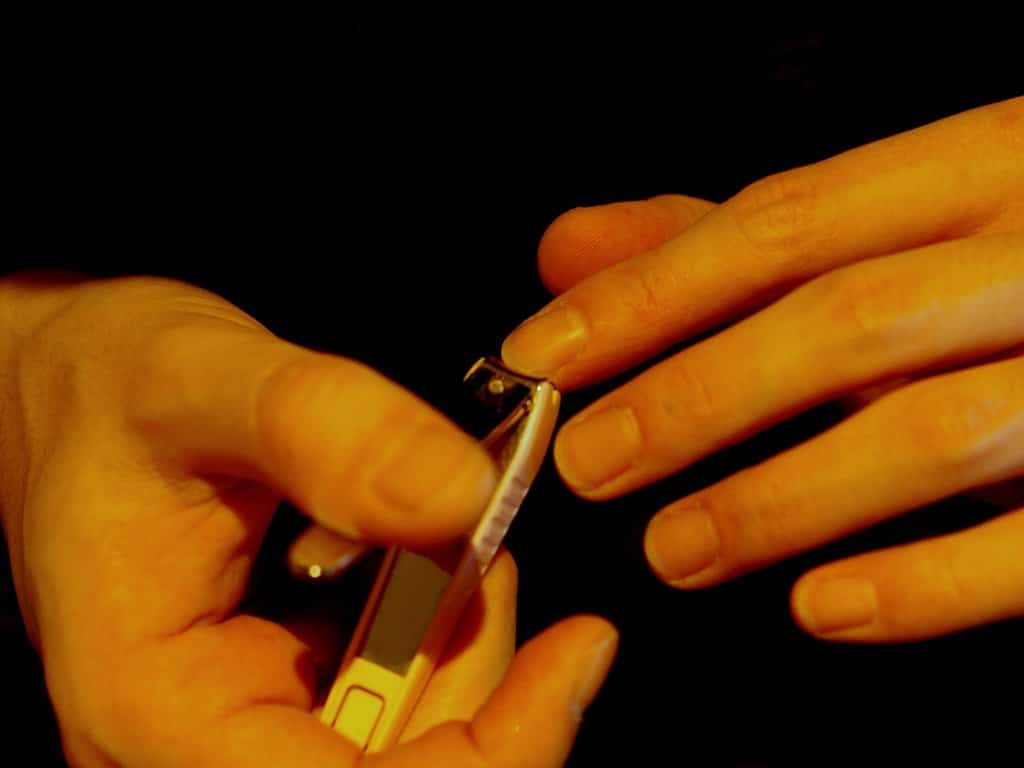 Make sure you do all of your beauty maintenance during the day; cutting your nails at night signifies that you won’t be with your parents at the time of their death. Who wants to live with that kind of guilt?

Cats At Places Of Work 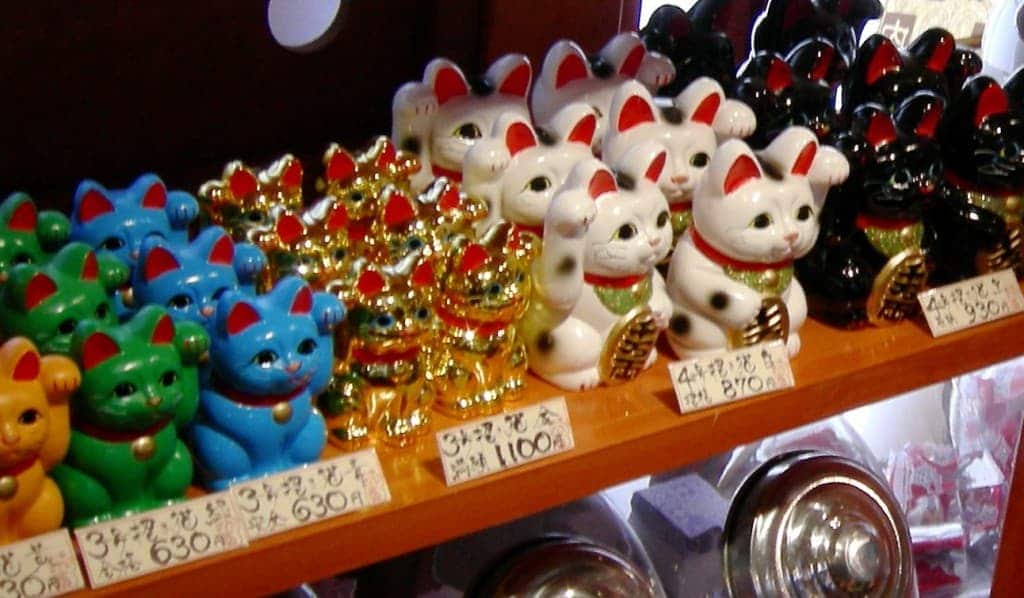 It’s more than likely that you’ve seen the beckoning cat in Japanese movies but what you might not realise is they’re there because cats are believed to be particularly lucky for businesses. There’s no better time to get a pet.

Seeing Spiders During The Morning 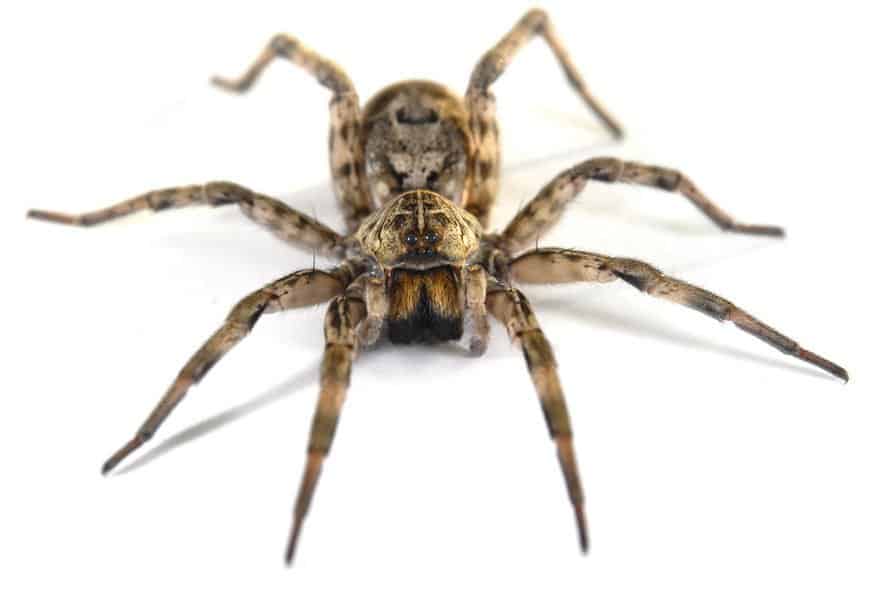 If you see a spider in the morning and let it live, it is believed to be very lucky and spell good things for your day. Here’s hoping you don’t see it again, though; coming across a spider at night time is very unlucky and you have permission to kill it. 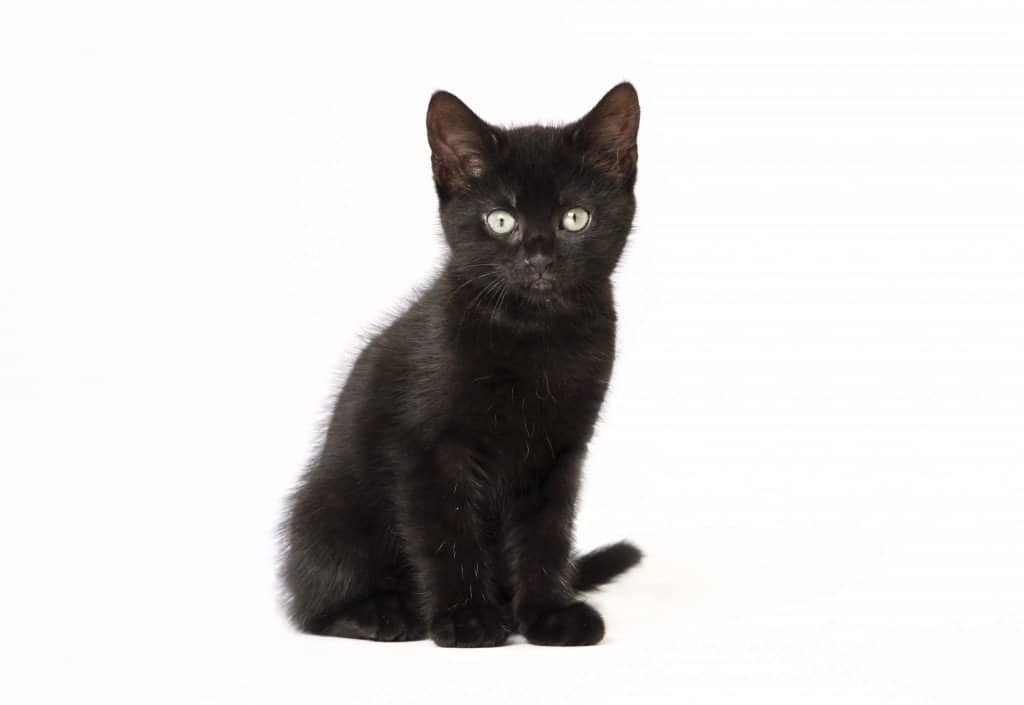 Much like the West, the figure of a black cat crossing your path is believed to be a bad omen and a sign of bad fortune in Japan. Who knows what those cats are planning but it’s better to leave the situation immediately.

Hiding Your Thumb From A Hearse 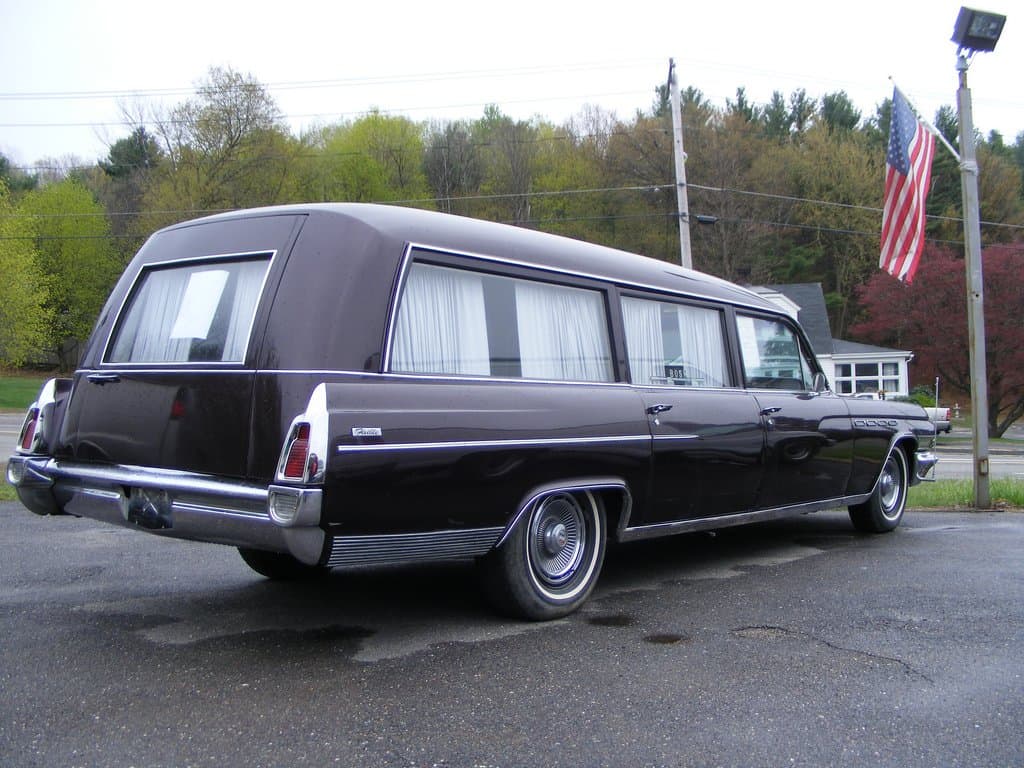 If you see a hearse in front of you in Japan, you should hide your thumb. Thumbs are believed to be the “parent finger” of the hand and if you expose it to a hearse, then it is said that one of your parents will die. They take it literally over there. 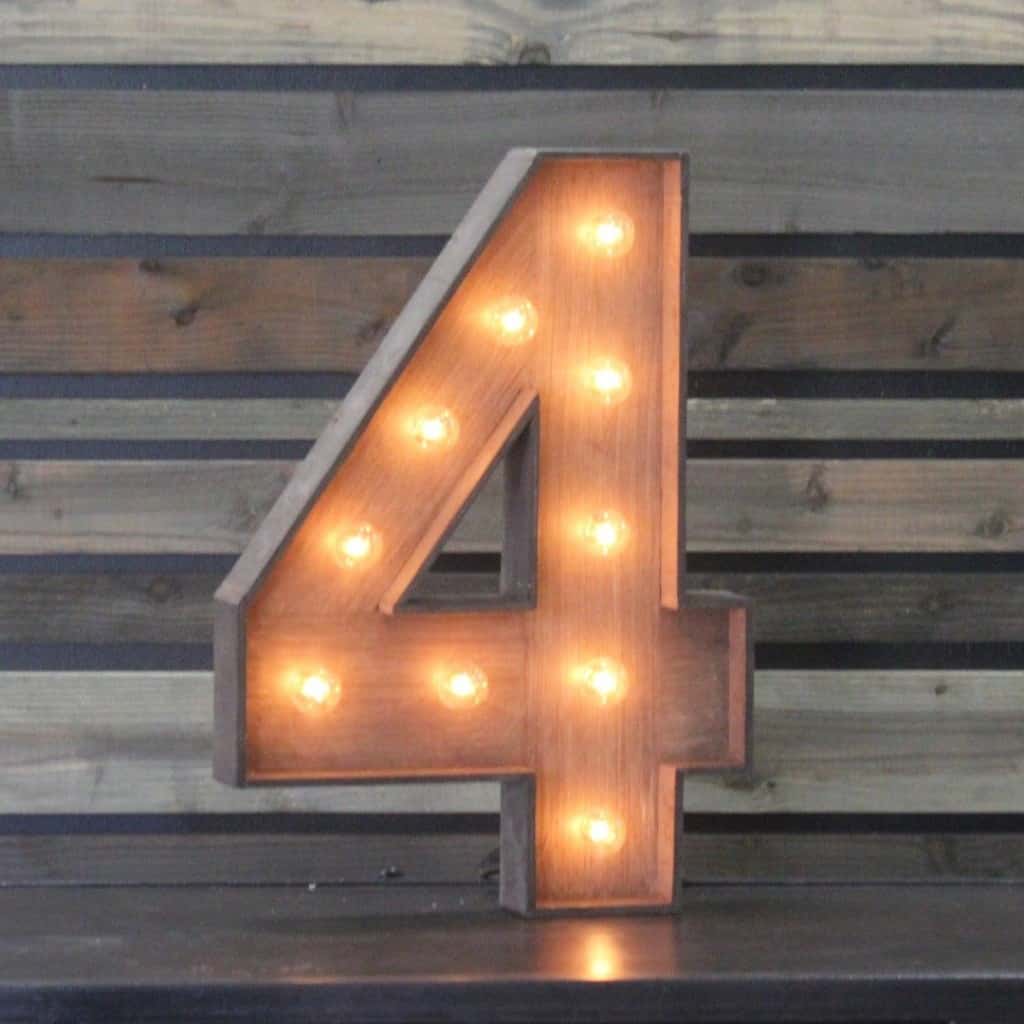 If you’re born on the 4th in Japan, too bad for you. The number 4 is considered very unlucky in Japanese culture as the Japanese pronunciation of the number rhymes with the word for death. Much like we do with the number 13, Japaneses hotels often skip the number 4 to avoid any bad luck. 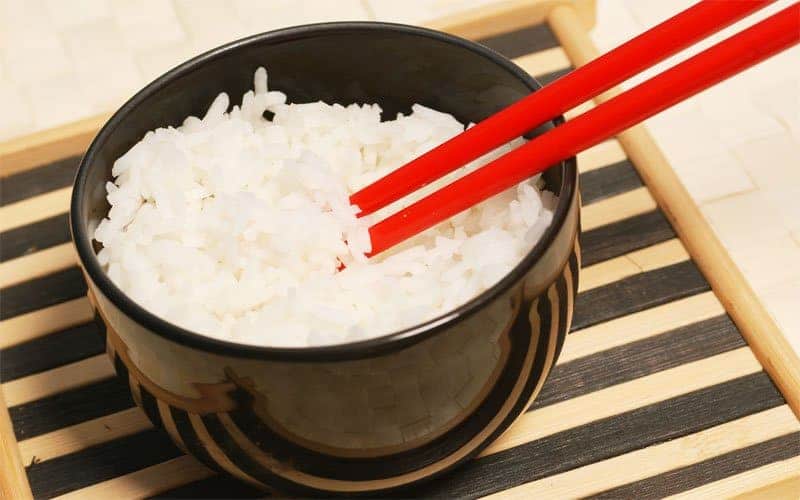 Whilst chopsticks are used everywhere, if you stick them in your bowl of rice, you will probably have a bad spell of misfortune. Leaving chopsticks in rice is something that is largely only done at funerals and if you do it outside of that, something very bad could be about to happen. 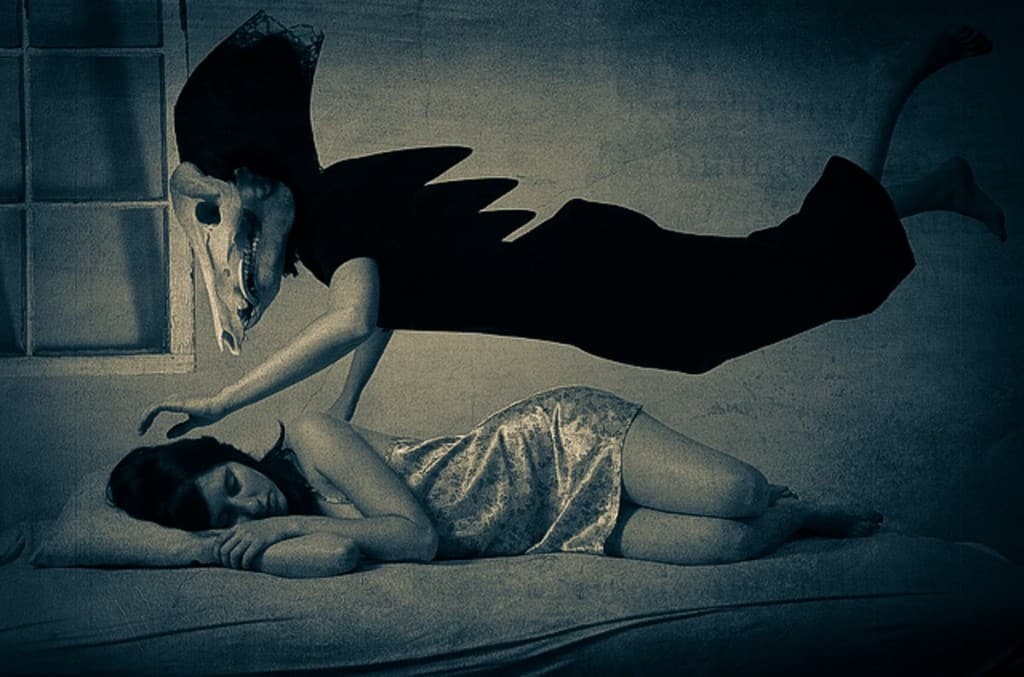 Sleep paralysis is something which plagues many of the Japanese and whilst there have been genetic explanations, the Japanese believe it to be due to malevolent spirits. Whilst some say that sleeping with a toy makes the spirits come, others believe it is from studying too much or being unkind.

Getting Lost At Night 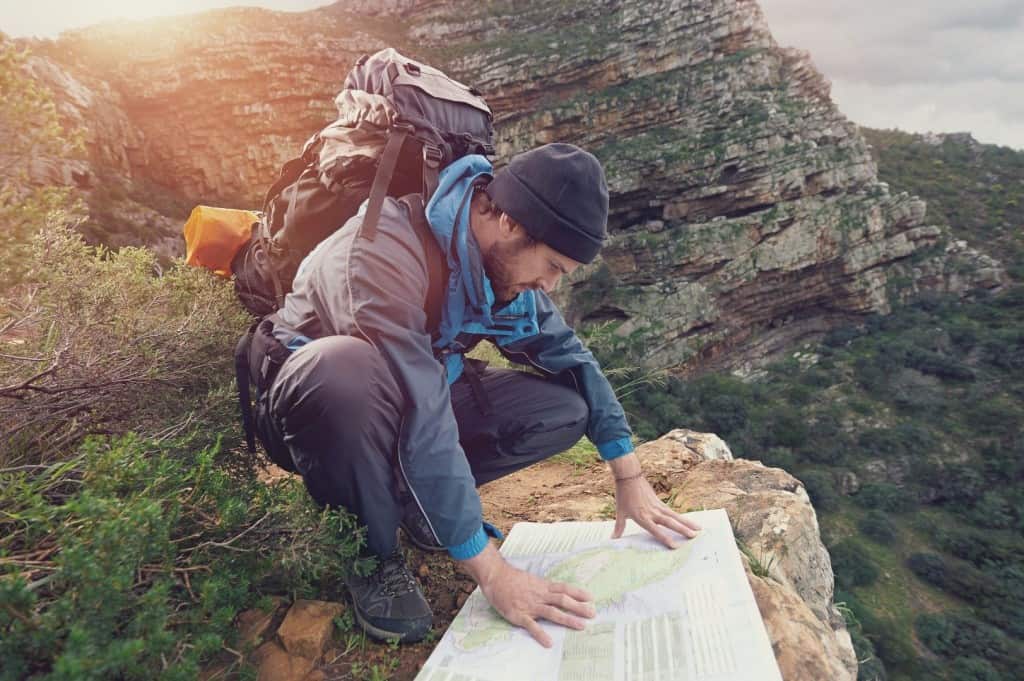 Losing yourself in the night is more than just a brief annoyance to the Japanese; many believe it could prove to be fatal. The belief that monsters which hide in the dark could suddenly appear is enough to put many Japanese off travelling at night and avoid the darkness.

Footsteps From An Empty Room 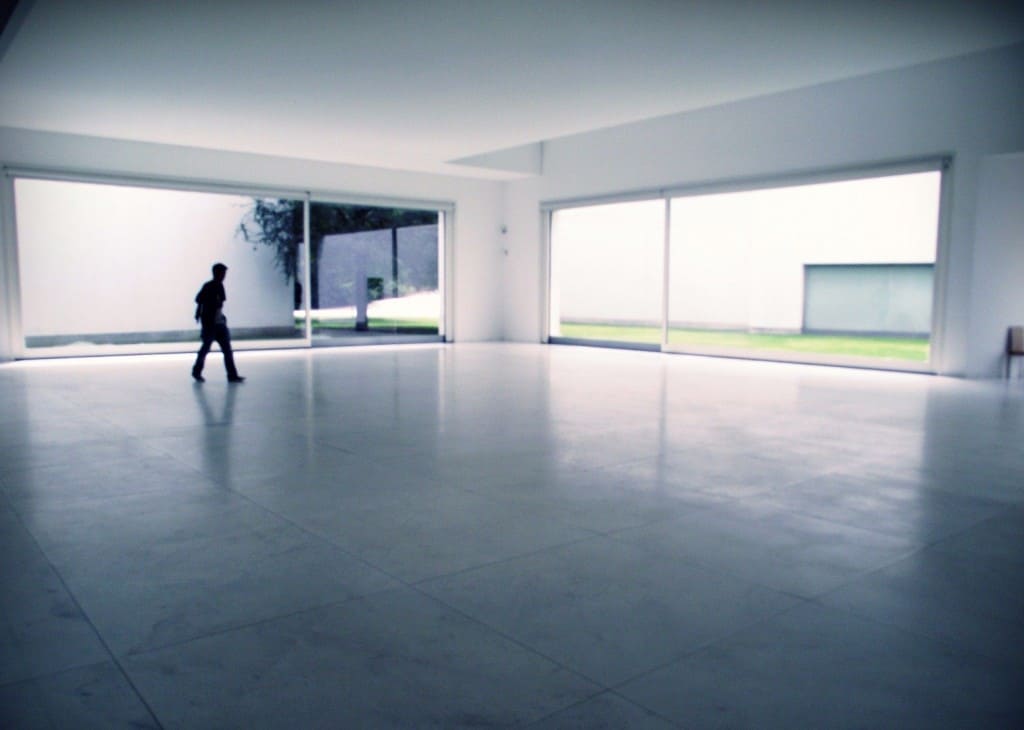 Old houses in Japan were often large and broken up by moveable screens, meaning that sounds would carry a lot throughout the building. When sounds come from empty rooms, then, people believe that it is due to a small spirit who lives in the space. Unlike other ghosts, though, these ones were believed to be good luck and families would pride themselves on housing such spirits. 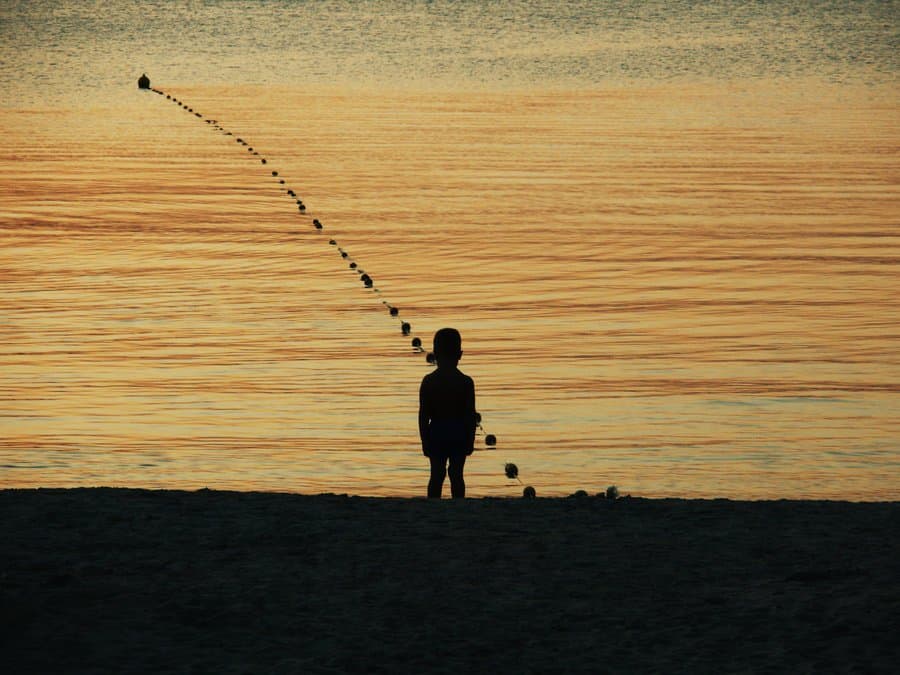 Whilst no parent wants their child to go missing, the Japanese consider the act with a little more superstition than most. Many people believe that there is a creature who steals children from their mothers as it can’t have children itself. More reason than ever to hold onto your child. 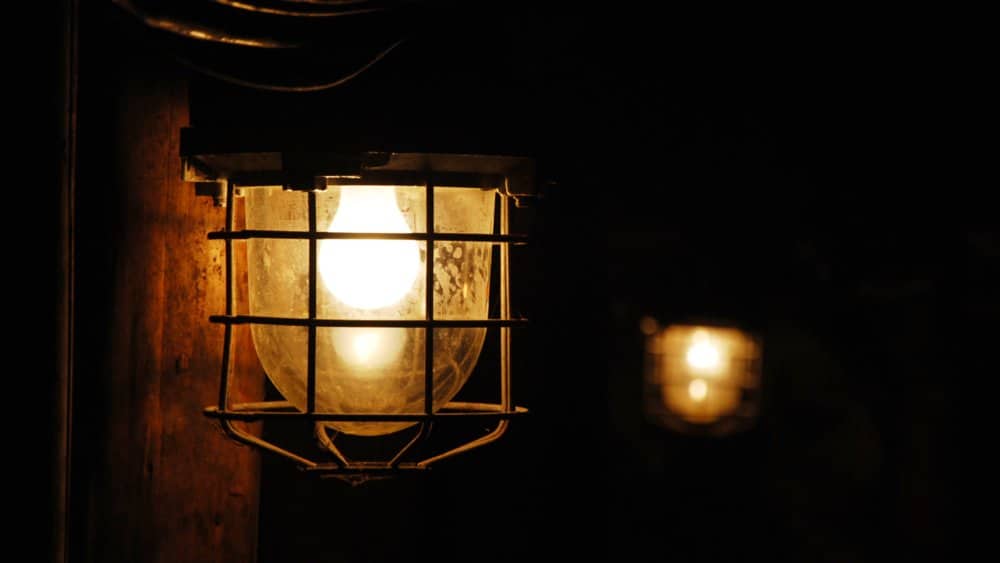 When Japanese workers used to work by the light of a lantern, small animals used to consume the oil stored in the light. The Japanese, however, put the missing oil down to an oil-licking monster and still believe that those who waste their free time turn into these monsters, confined to a life with the cockroaches. 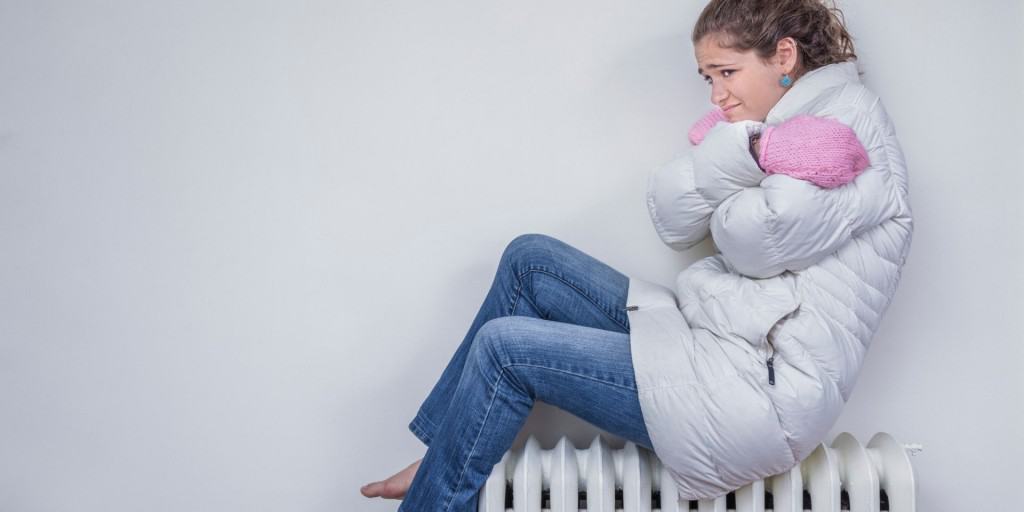 Cold rooms in Japanese houses are very common, especially during the winter. According to Japanese folklore, cold, dark ceilings are caused by monsters who float in the corners and obscure the size of the ceiling. Dirt in the corners is caused by the monster licking in the dark.

Being Watched From Afar 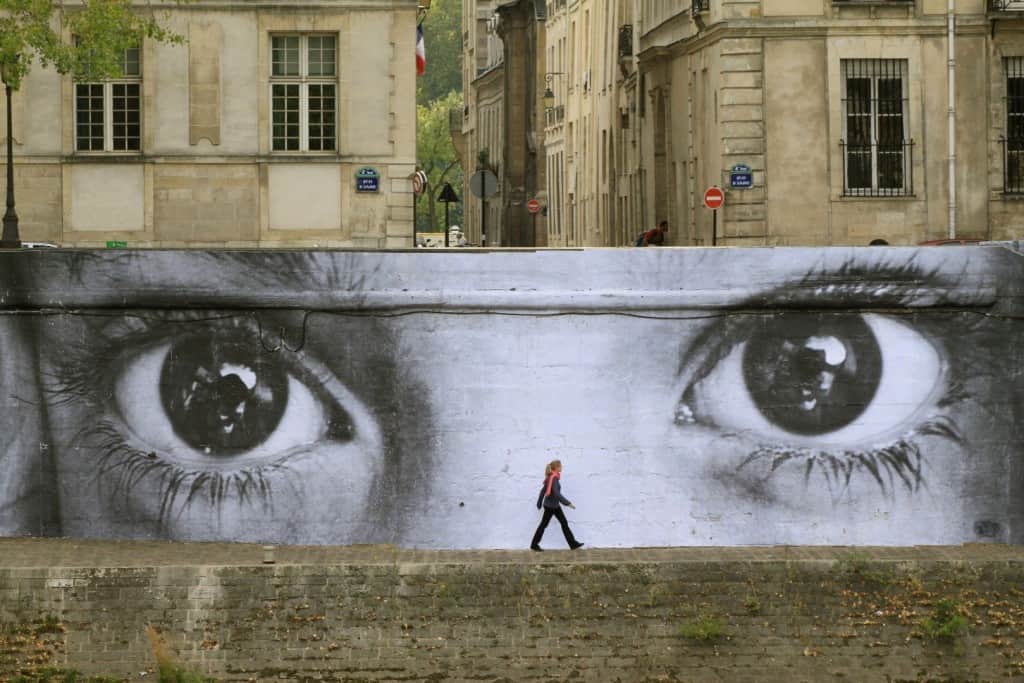 Spending the night in an abandoned house might be a necessity when you’re lost in the Japanese wilds but don’t expect it to be peaceful. The Japanese believe that when you sleep in a house which is uninhabited, you are watched by the building itself which sprouts hundred of eyes during the night.

Noises In An Empty House 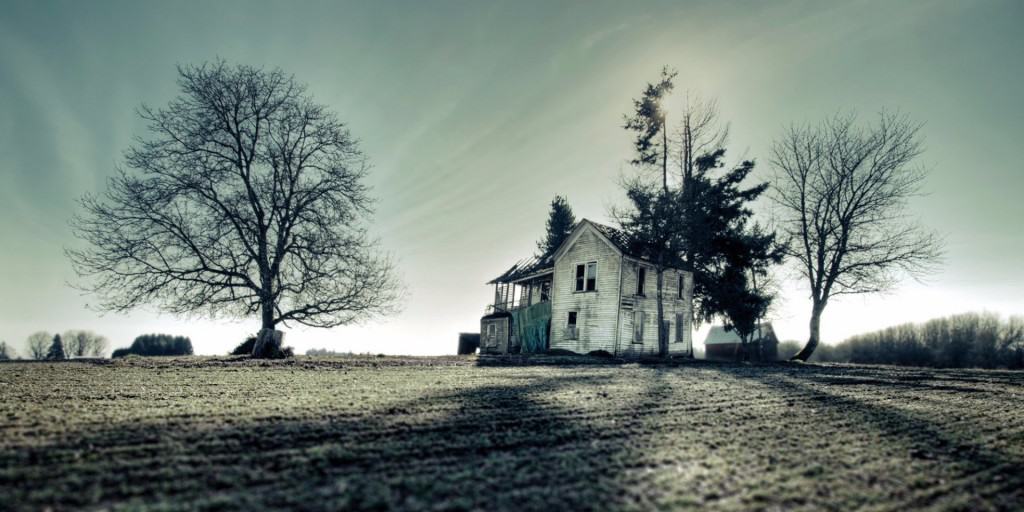 Finding yourself in an empty house can be very unnerving, particularly if it makes lots of strange noises. The Japanese put the noises down to the presence of a monster in the house, who bangs and rattles against the walls to cause mischief. 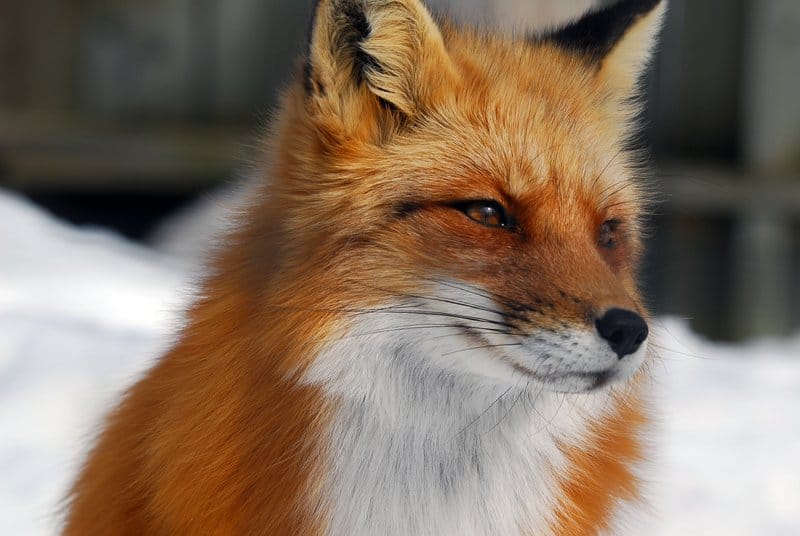 You can never trust a fox. According to Japanese folklore, foxes are capable of transforming themselves into beautiful women during the night in order to lure men away from their families. If someone you know goes missing in Japan, check all of the fox holes before telling the police. 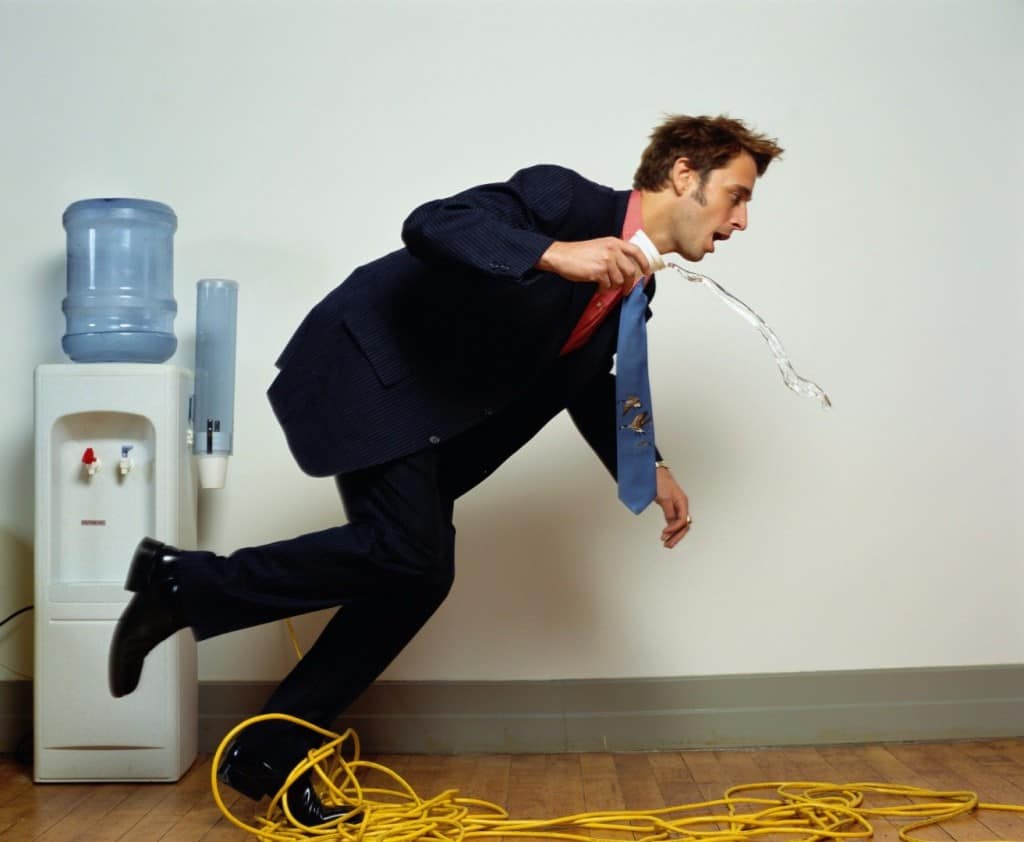 Whilst we associate a small tumble with an untied shoelace, or a crack on the sidewalk, the Japanese think of it as something different. When a person falls down, they are believed to have been pushed over by an invisible weasel who preys on innocent humans for fun.