If you asked people in the ancient ages about how they envisioned the world today, there’s no way they could have imagined it being this advanced. Even movies from a few years ago never managed to portray the world coming so far when it comes to technological advancements. What used to be featured in sci-fi movies is now actually established truths and facts because of advancements in technology. The breakthroughs in science are so huge that our reality now looks like some low key sci-fi movie

Technology Proves How Vulnerable The Human Brain Is 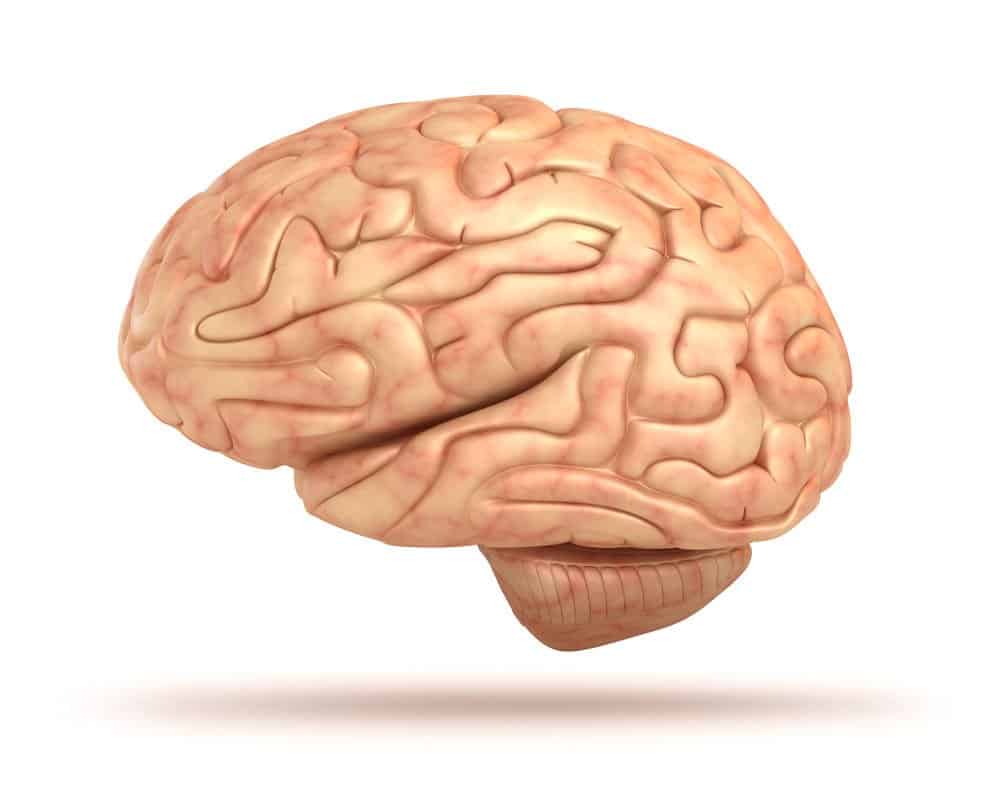 Scientists at the Usenix Security managed to get the computers to administer just how vulnerable the human brain is by reading pin codes and passwords using an EKG. 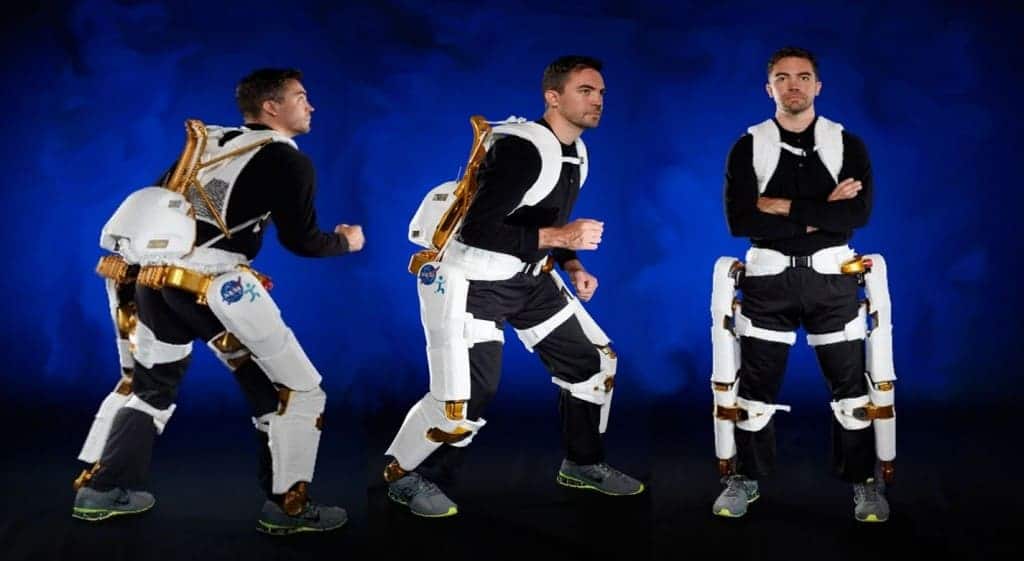 NASA went a step further and managed to use robotic exoskeletons. These bad boys consist of four motorized joints and six passive joints and are only 57 lbs. in weight. 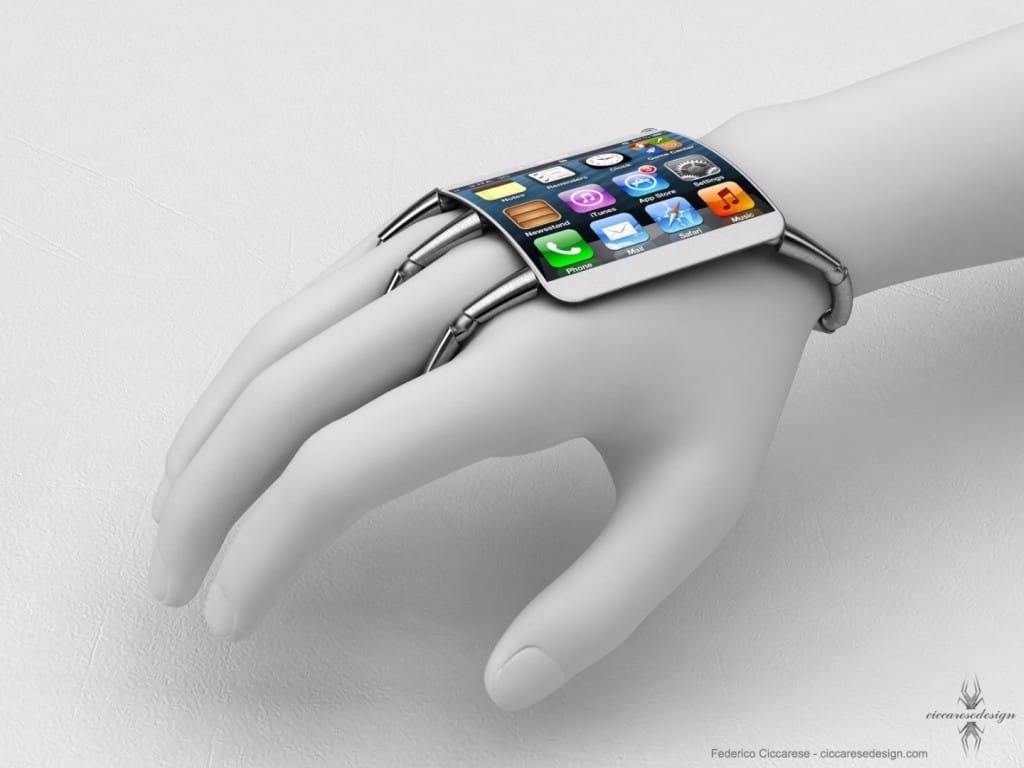 A New York developer managed to do the unthinkable – he developed a glass that will finally allow for electronic devices to be curved. 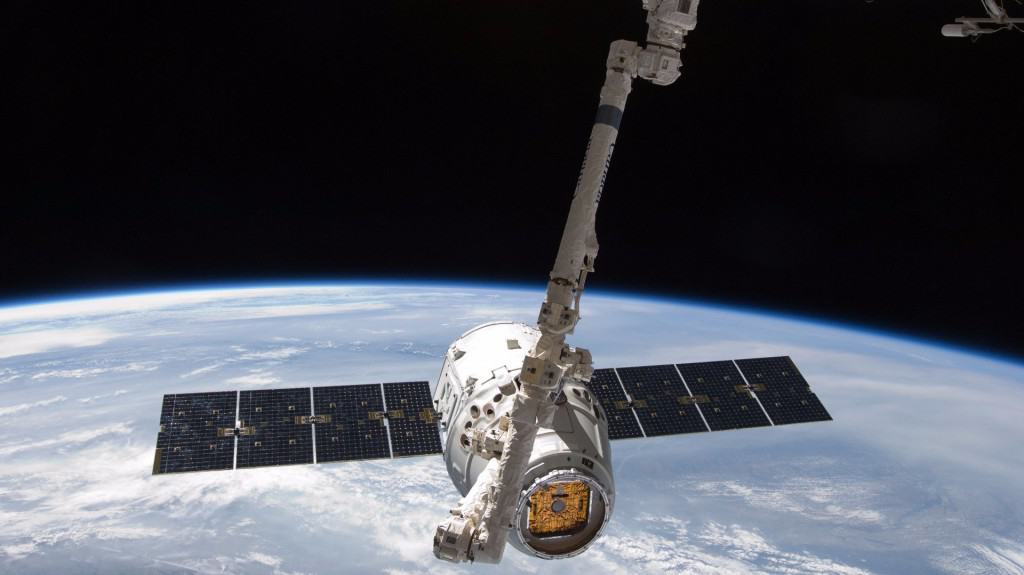 Wales Encodes The DNA Of Every Flowering Plant In The Country 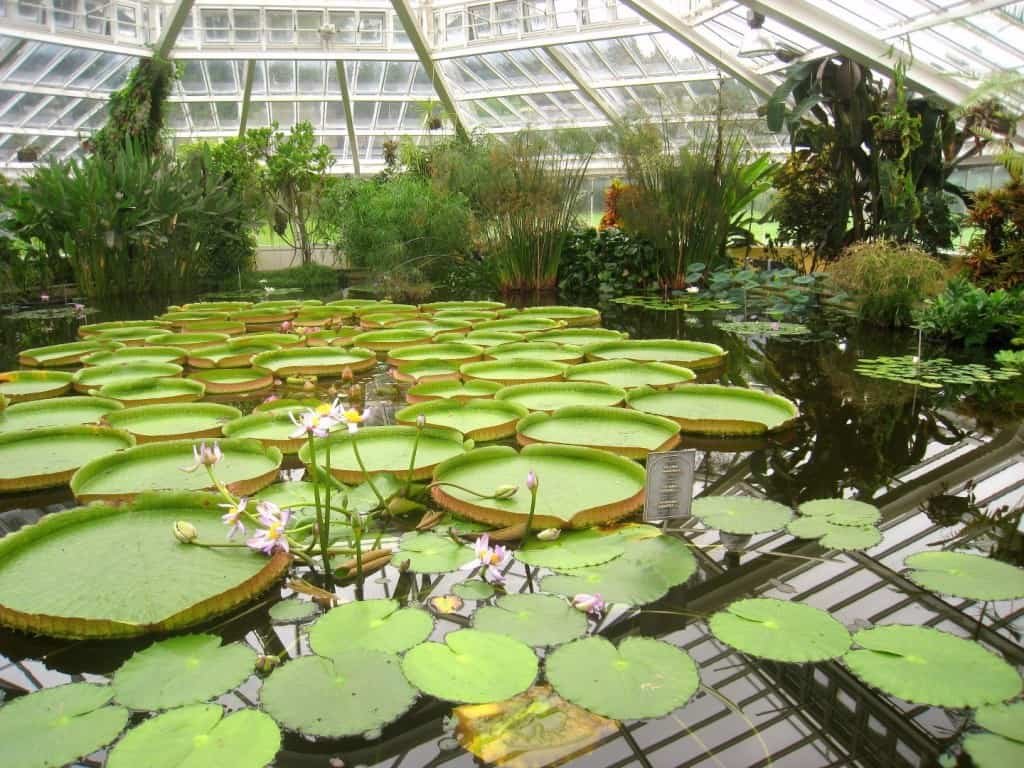 The National Botanic Garden’s went so far as to create a database of DNA for more than a thousand native species of Wales. The way to do it was use different barcodes for all the species. 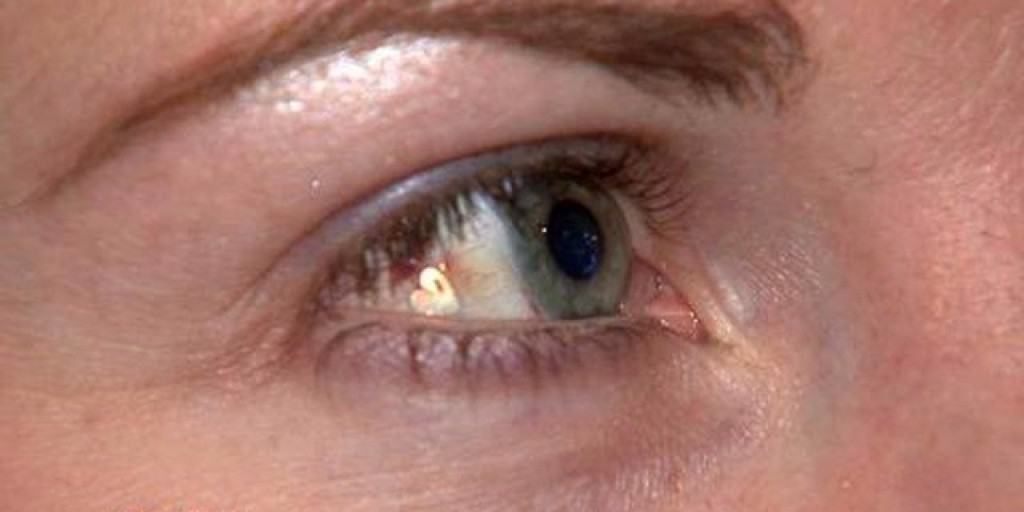 Surgeries now allow for people to restore their eyesight. The procedure is called the eye implantation and enables the people who lost their eyesight to see outlines of objects faintly again.

The Discovery Of The Diamond Planet 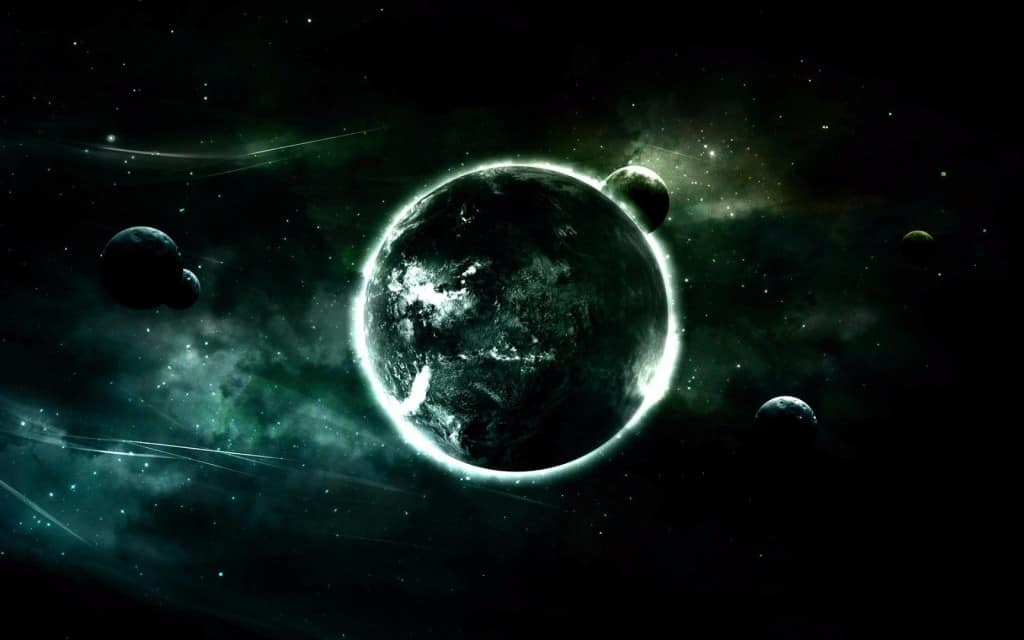 Scientists discovered an amazing exo-planet that is entirely made of diamonds three years ago. 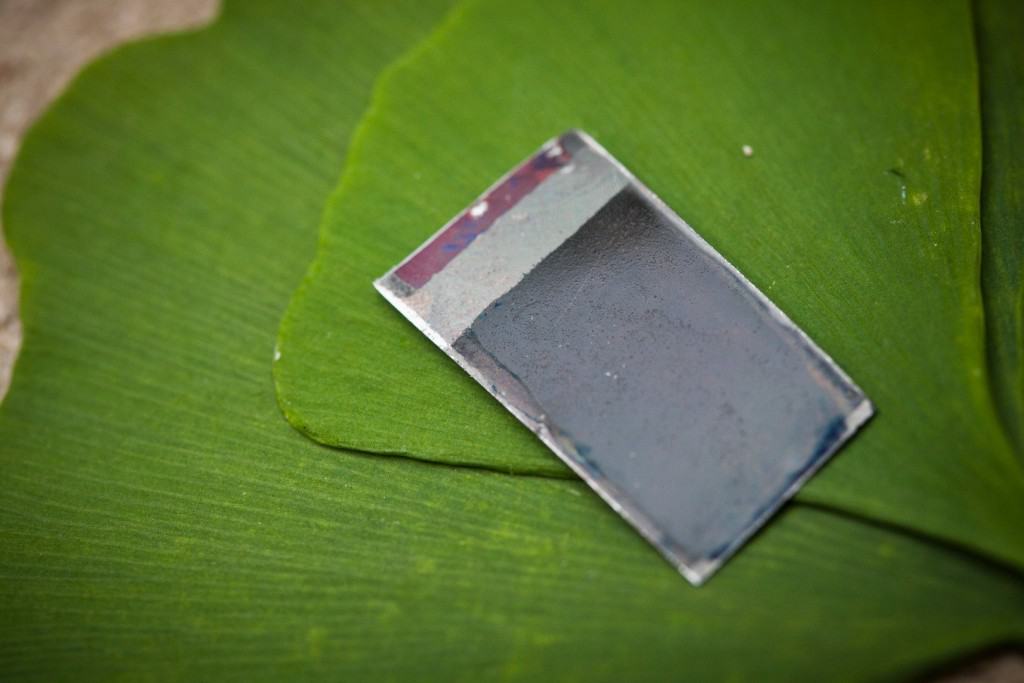 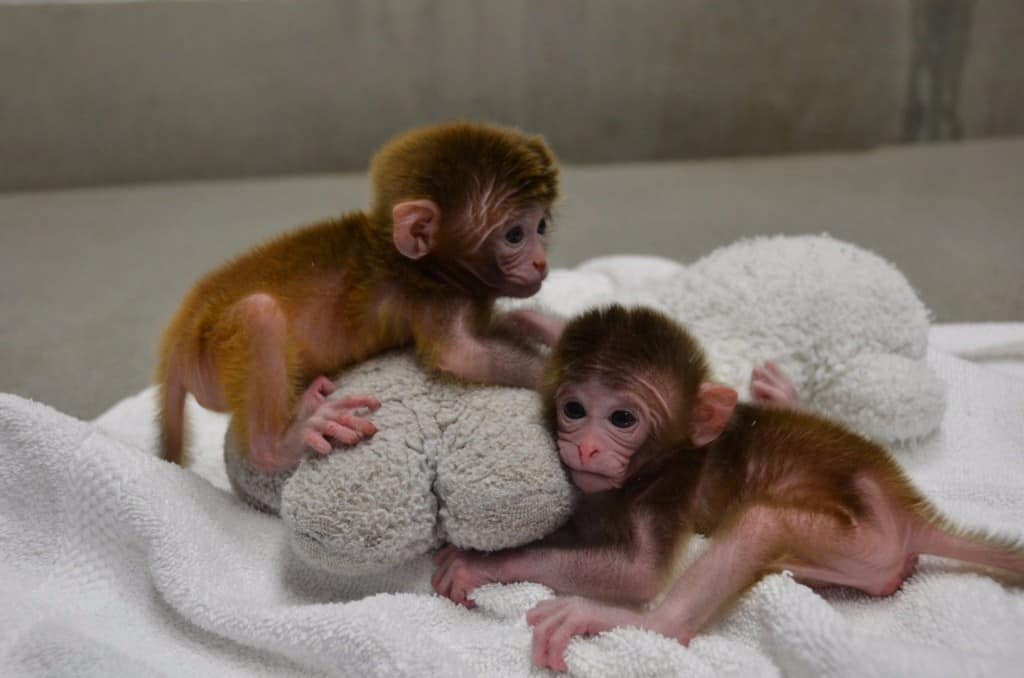 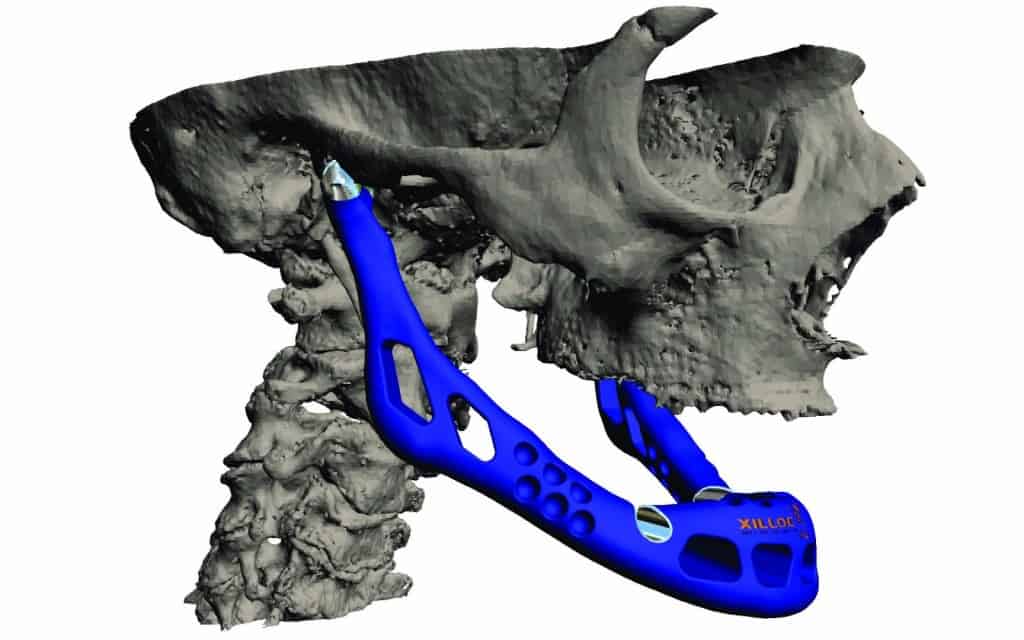 While doctors and scientists used to be able to transplant only livers and hearts, today the medicine is so far ahead that 3-D printers are able to print out perfect jaws for people who are in need of jaw transplants.