10 Actors Who Have Appeared In Adult Movies

It isn’t easy to get into the television or movie industry as an actor. The vast majority of stars will have had to go through a hell of a lot of misfortune and mistreatment, earning pennies for degrading roles. This is mainly because there isn’t an established route to becoming the next big celebrity sensation. Some are child stars who made the transition into Hollywood life at a young age, others spend years auditioning and working in low profile gigs while others simply fall into a role and get a lucky break. 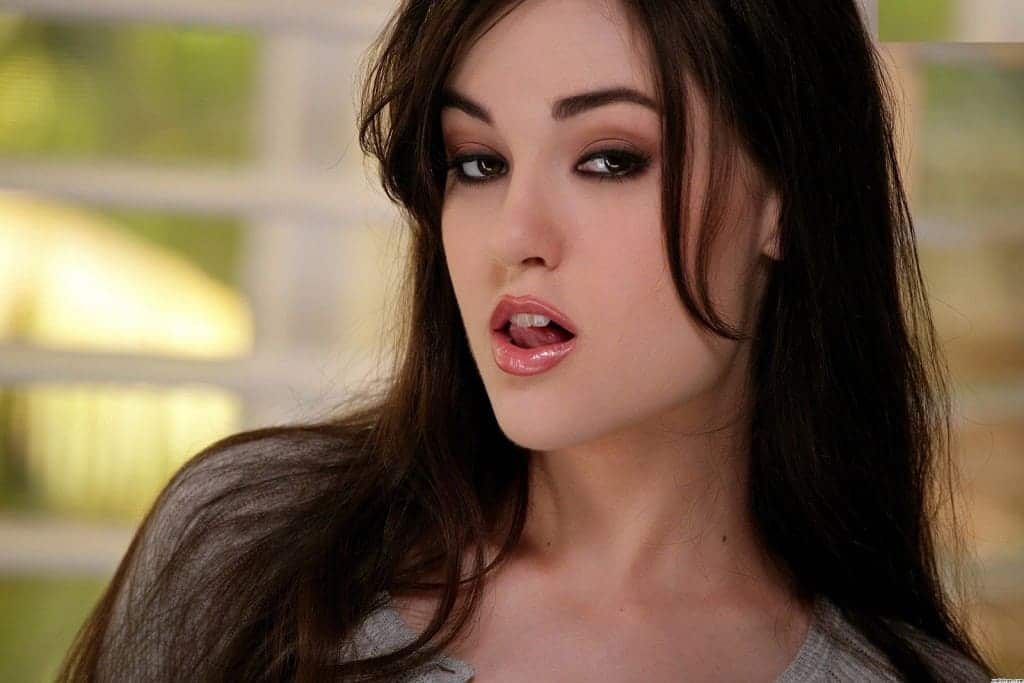 Sasha Grey is perhaps most famous for her role in Entourage, in which she played herself in six episodes. However, before this she had spent several years as a performer in adult entertainment, having entered the porn industry just after her 18th birthday. She went on to appear in a number of adult films and won numerous awards until she had a breakout role in The Girlfriend Experience. That has since allowed her to enter the mainstream movie business and appear in eight different feature films, a collection of TV series, music videos for Eminem and The Smashing Pumpkins and even the Saints Row video games. 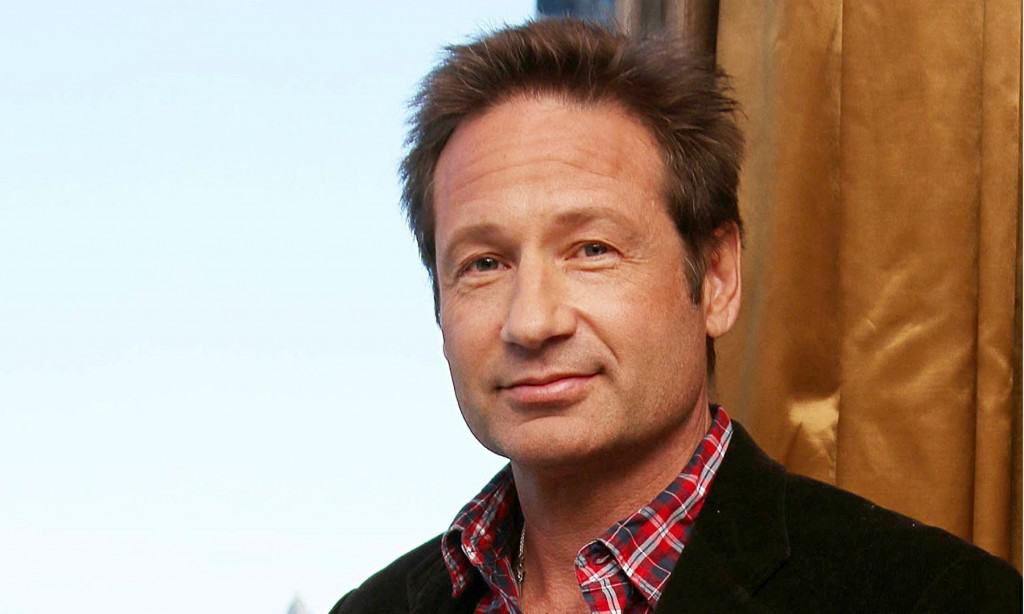 David Duchovny is a familiar face to millions of people thanks to his starring role as Fox Mulder in the hit television series The X-Files. He appeared in every season of the show from 1993 to 2002 and has also had a number of appearances in other TV programs and movies. Before The X-Files though, he spent a year working as the narrator of Red Shoe Diaries, an erotic drama that saw Duchovny act as the narrator to highly sexual letters sent in by fictional women. As well as narrating and directing episodes, he also took part in some graphic sex scenes throughout the run of show. 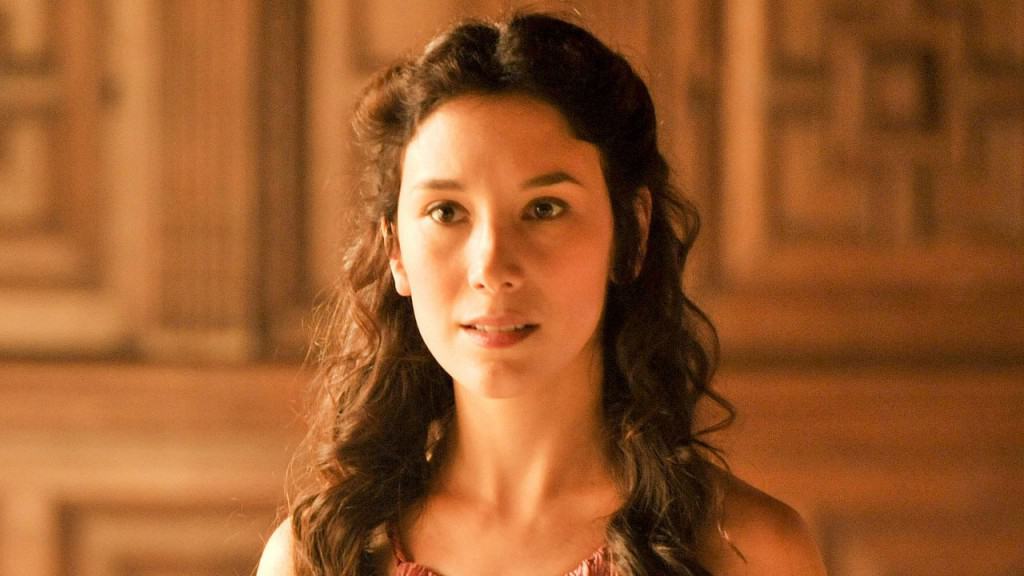 Although the name Sibel Kekilli might not be well known to most people, she is instantly recognizable to millions as she had a major role in the HBO series Game of Thrones. Kekilli played Shae in the hit television series and appeared in 20 episodes between 2011 and 2014. The German actress got her big break when she was noticed by a casting director in a mall in Cologne and eventually got a part in the film Head-on. Her performances earned her awards and recognition but also led to the tabloid press revealing she had worked in the porn industry in the past and had appeared in a variety of adult films. 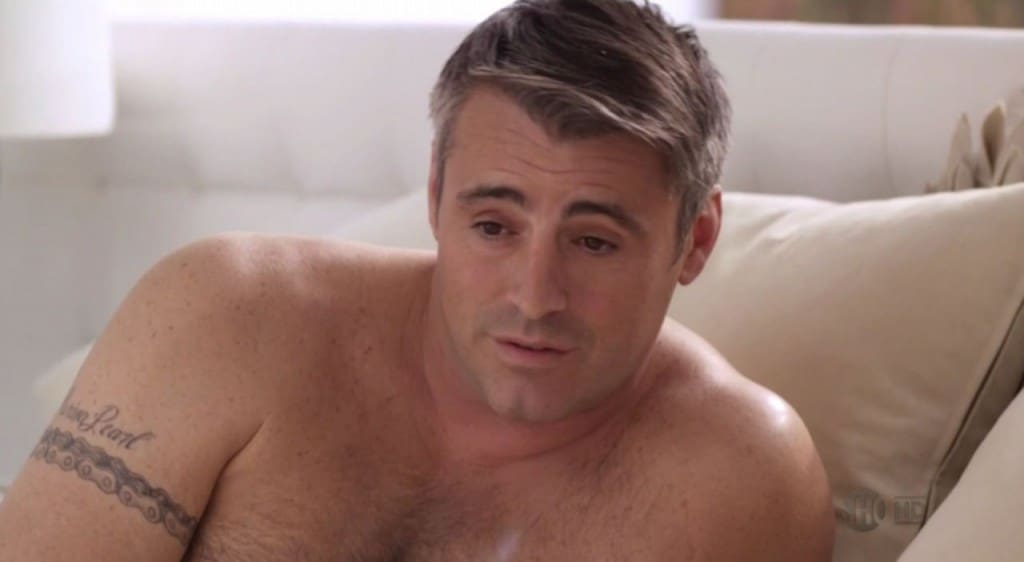 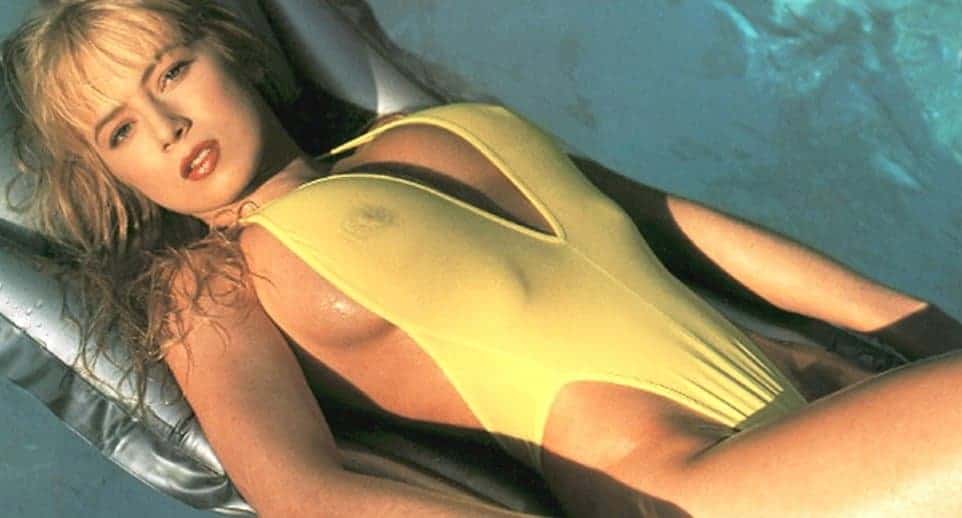 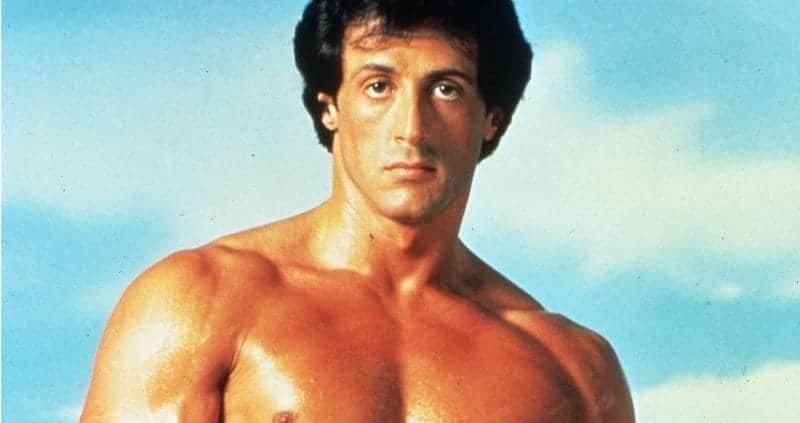 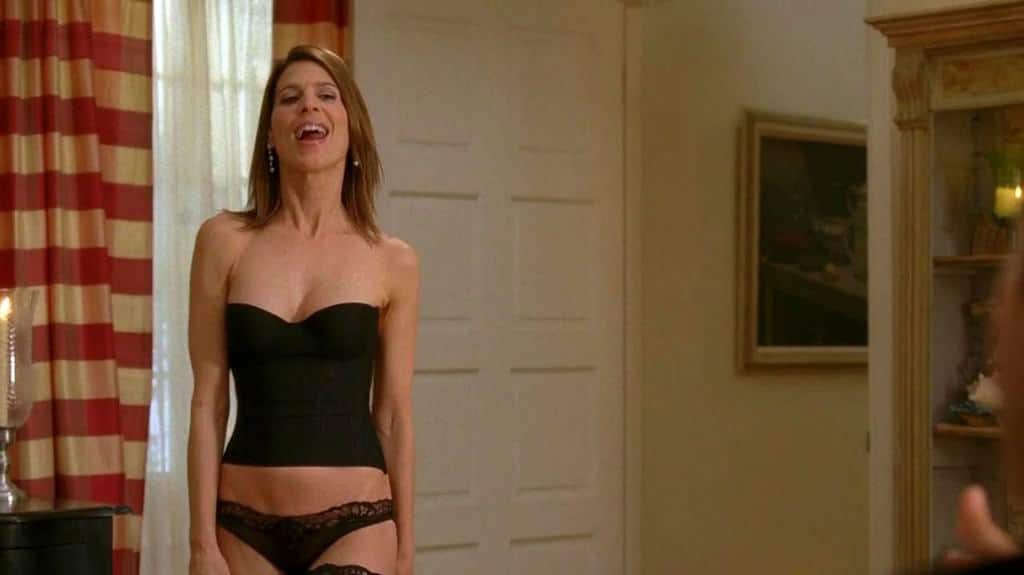 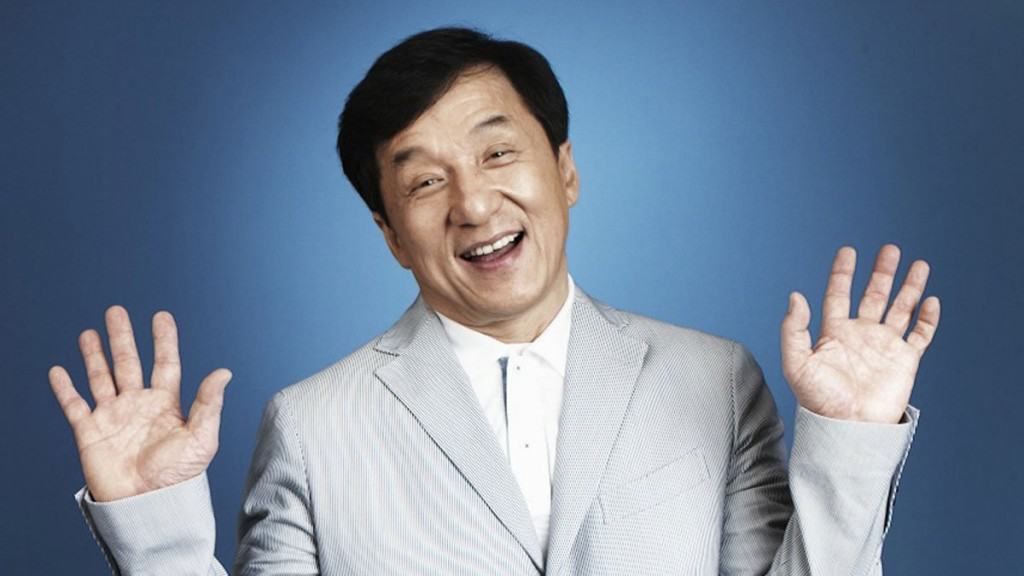 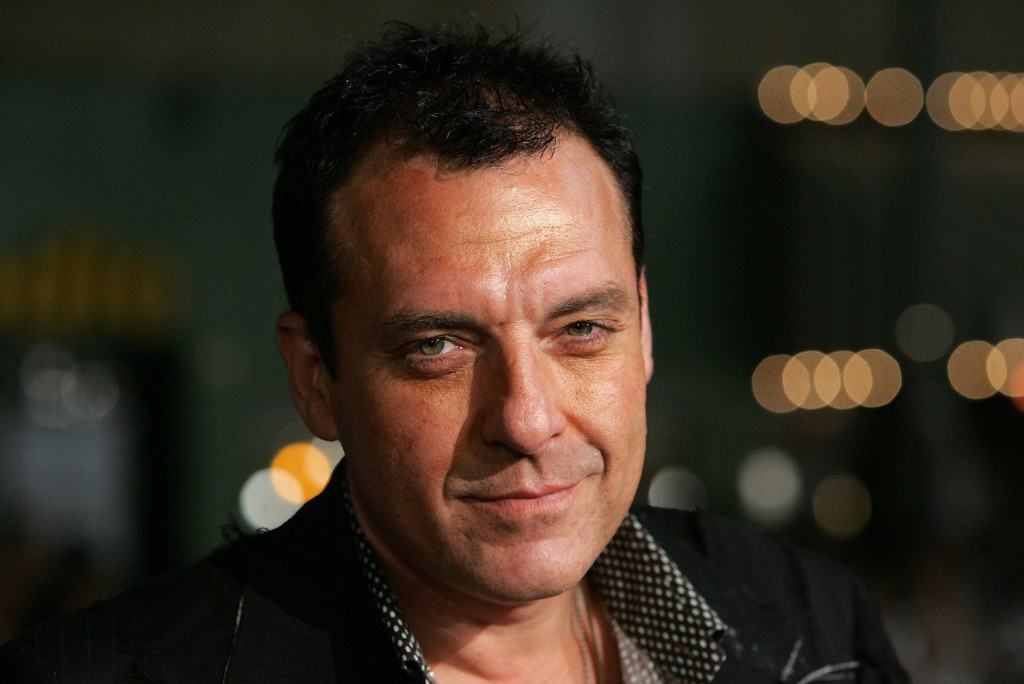 Although Tom Sizemore is probably best known for his roles in films such as Saving Private Ryan and Black Hawk Down, he became somewhat notorious in 2004 when he launched his own adult movie website that featured the actor having sex with a variety of different women. This came after a range of legal problems that saw Sizemore serve time for drug offences and be snubbed by Hollywood as he battled addictions. In 2005, the tape was released commercially by XPays, the company behind the Paris Hilton sex tape, though it isn’t known how well it performed. 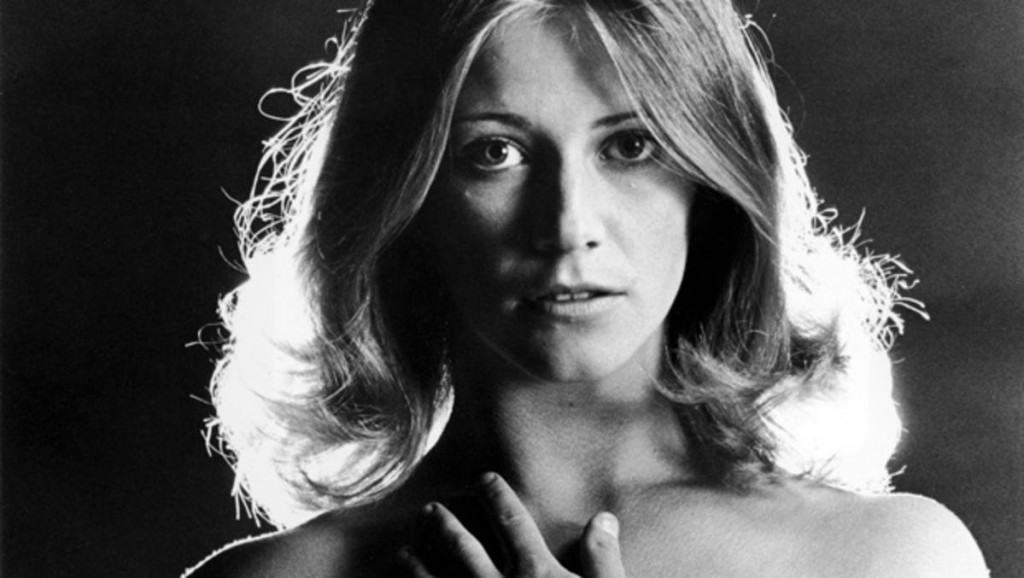