The 10 Richest Rappers In The World

Rappers have long been flaunting their wealth and fame since the formation of the musical genre so many decades ago. These days, most rappers spend their time drinking purple drank, snorting cocaine, selling cocaine, and having sex with as many women as possible. At least that is what their lyrics want you to believe. Now that may be true in some cases, but most are just working their butts off trying to make it big and stay relevant. Some rappers, however, have managed to acquire so much wealth that it is simply astounding. Here are ten of the richest rappers in the world. 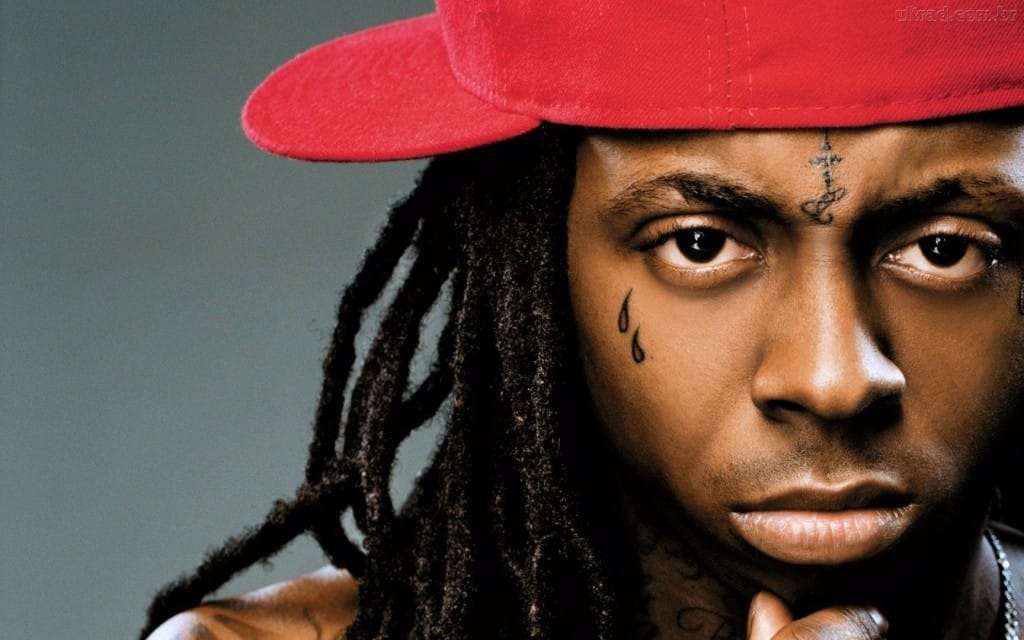 Lil Wayne, born Dwayne Carter Jr., is currently worth an impressive $135 million. He began his rapping career at the tender age of 9 before signing with Cash Money Records. Since then, his music career has gone nowhere but up. He was recently awarded the key to the city in Lafayette, LA. 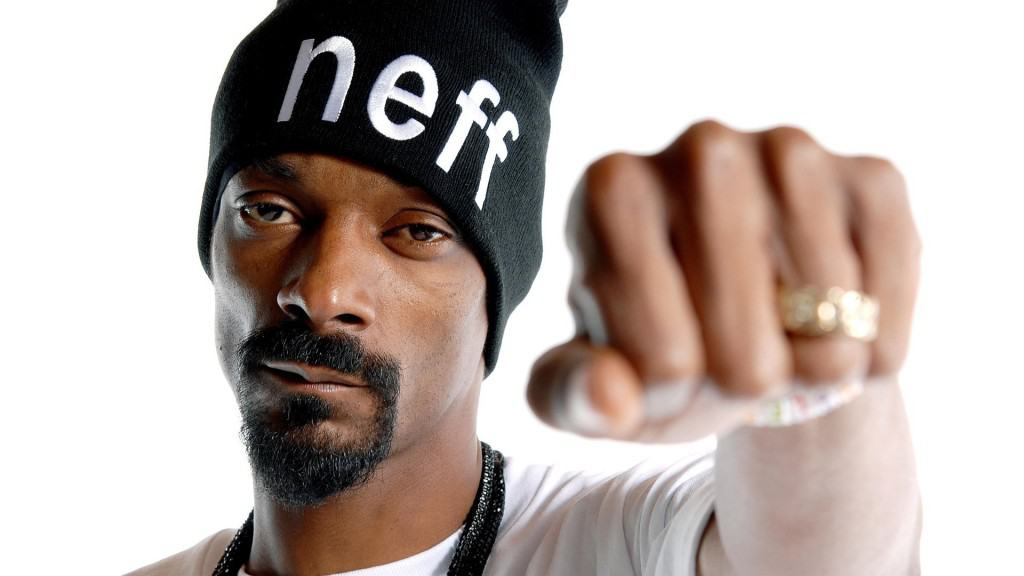 Snoop Dogg has been one of the most influential artists within the rap genre for decades now. The rapper with the bizarre name is currently worth $135 million. He was discovered by Dr. Dre, who helped launch his rapping career. 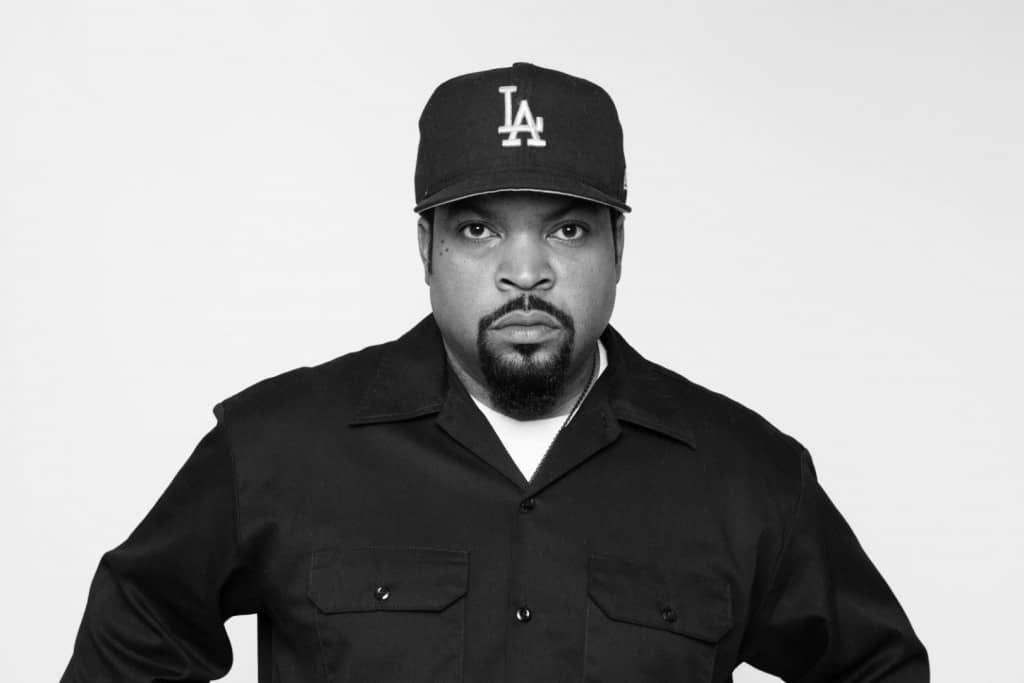 Ice Cube was made famous through his participation in N.W.A., the iconic rap group that recently had their own biopic film released to the world. As of recently, the man is worth $140 million and has sold over 40 million records within the United States alone. 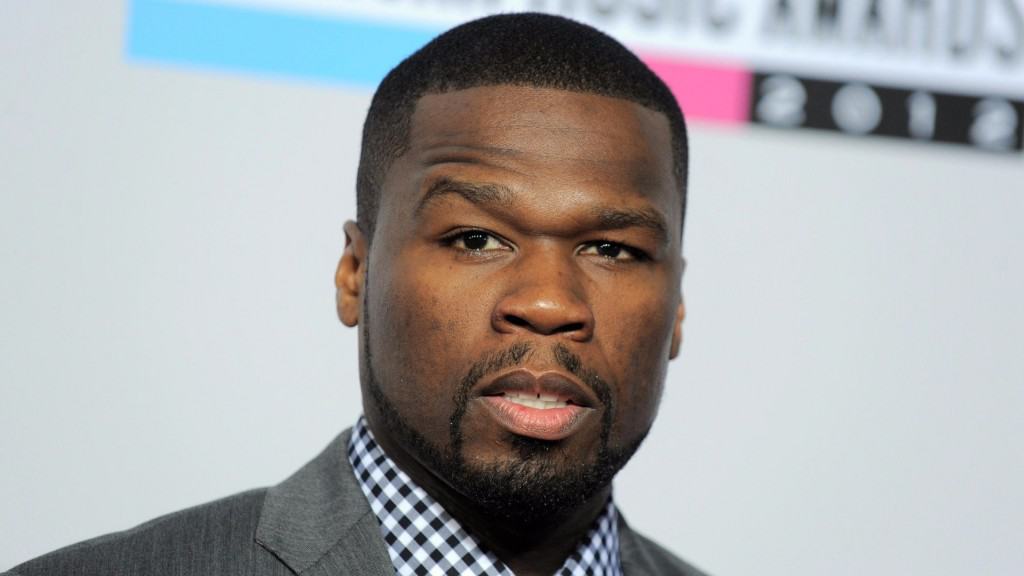 There have been a lot of news reports recently about 50 Cent having gone broke, and while those may be true, the man is still worth $140 million. His rapping career helped set him up before he ventured into business and marketing, too. 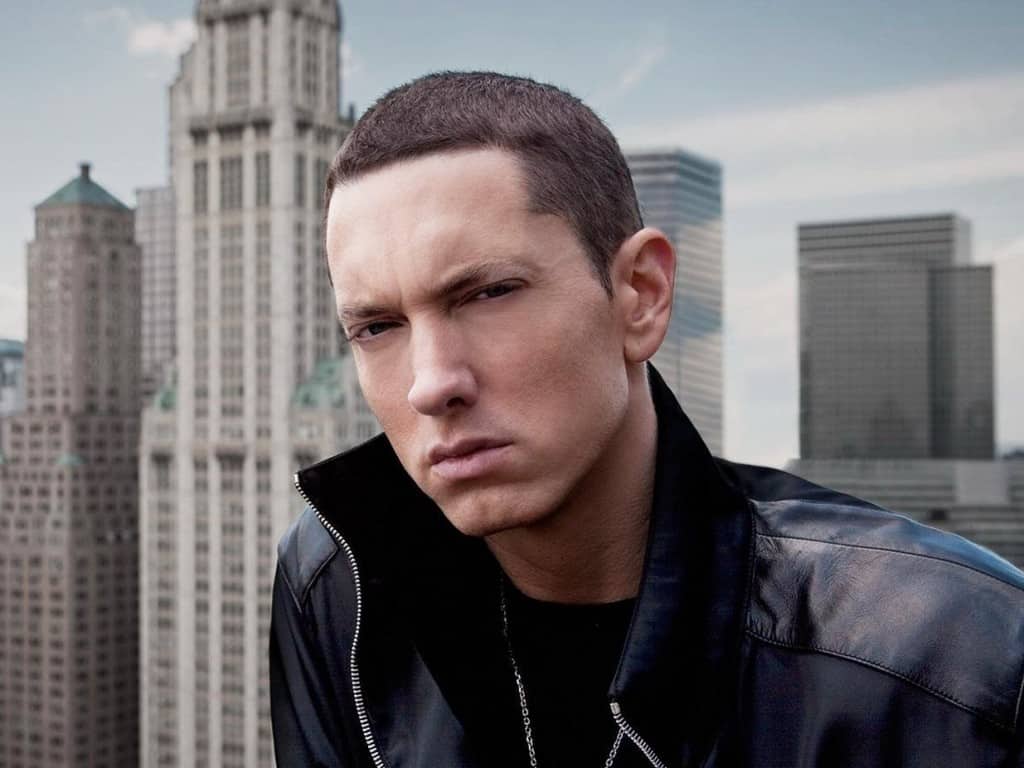 Eminem has become a hero amongst the rapping world. The real Slim Shady entered onto the scene almost two decades ago, has appeared in films, and was the best selling artist in the 2000s. He is currently worth $160 million. 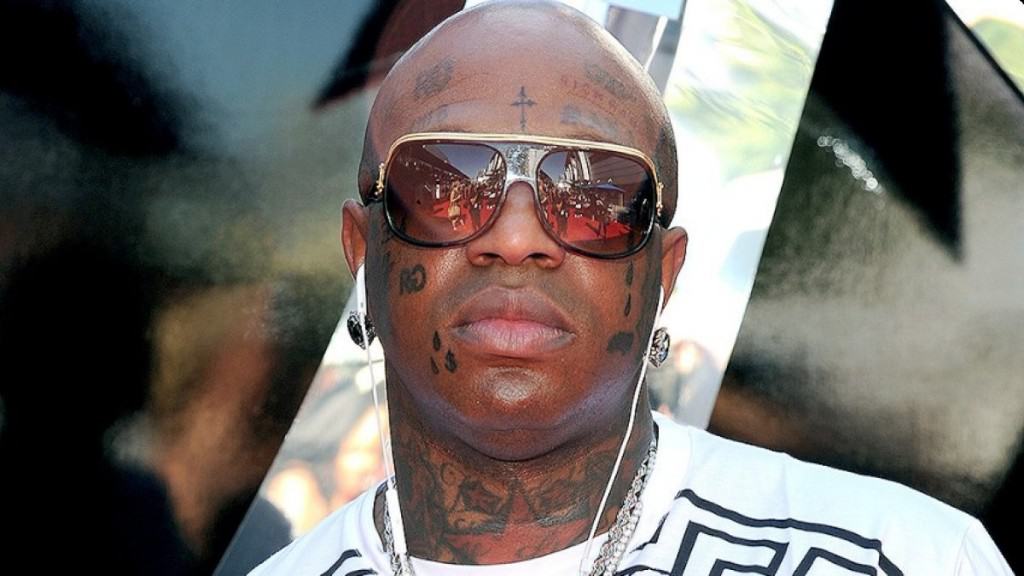 Birdman is something of a godfather in the rap genre. Born in 1969, this man has been spraeding his wings to become the fifth richest rapper in the entire world. His net worth is currently sitting at $270 million. 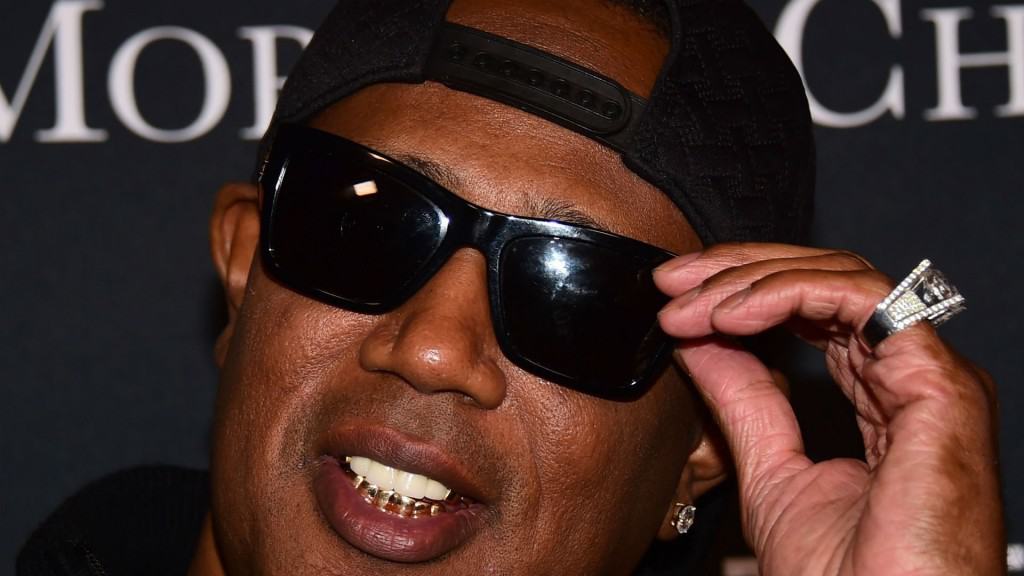 This generation may not know about Master P, but the rapper is a legend from his time. His net worth is sitting comfortable at $350 million due to record producing, clothing lines, real estate, and even NBA basketball teams. 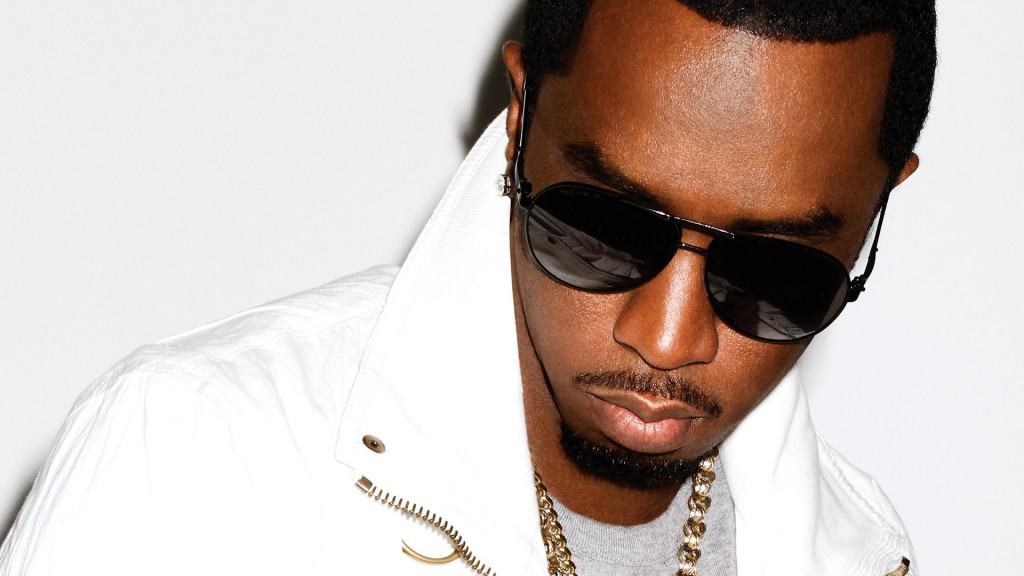 Diddy is another rapper who spread his wings into the business and acting worlds. He is worth a total of $700 million right now, and that is thanks to producing records. He is the man who signed The Notorious B.I.G. 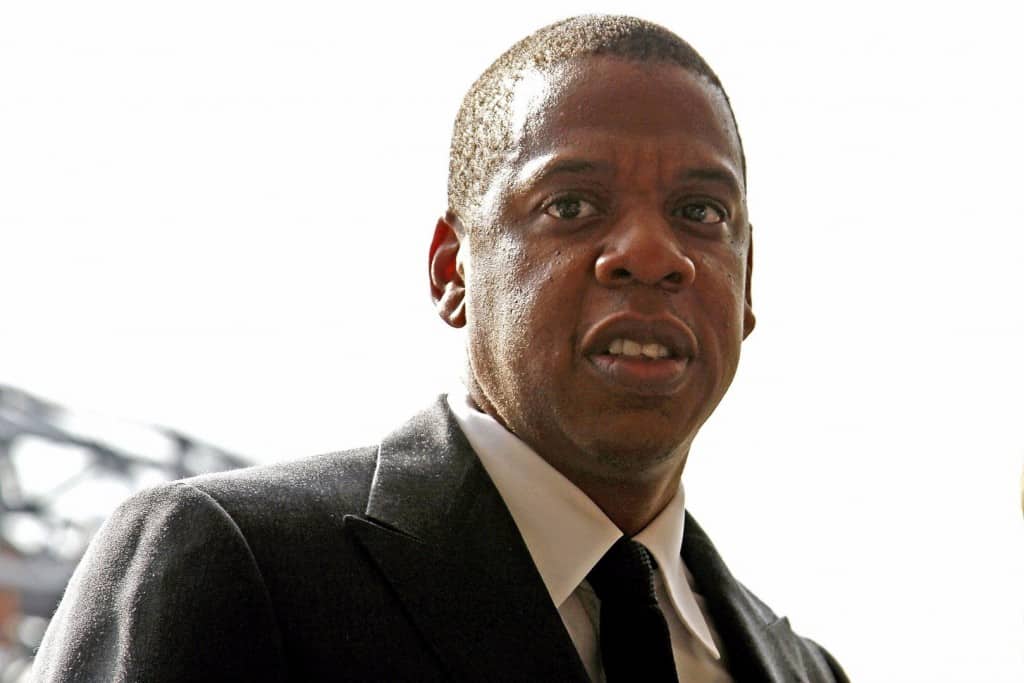 Jay-Z, the rapper hailing from New York City, has become something of a household name to many. He has stuck his fingers in business, fashion, and of course music. His net worth is currently $550 million. 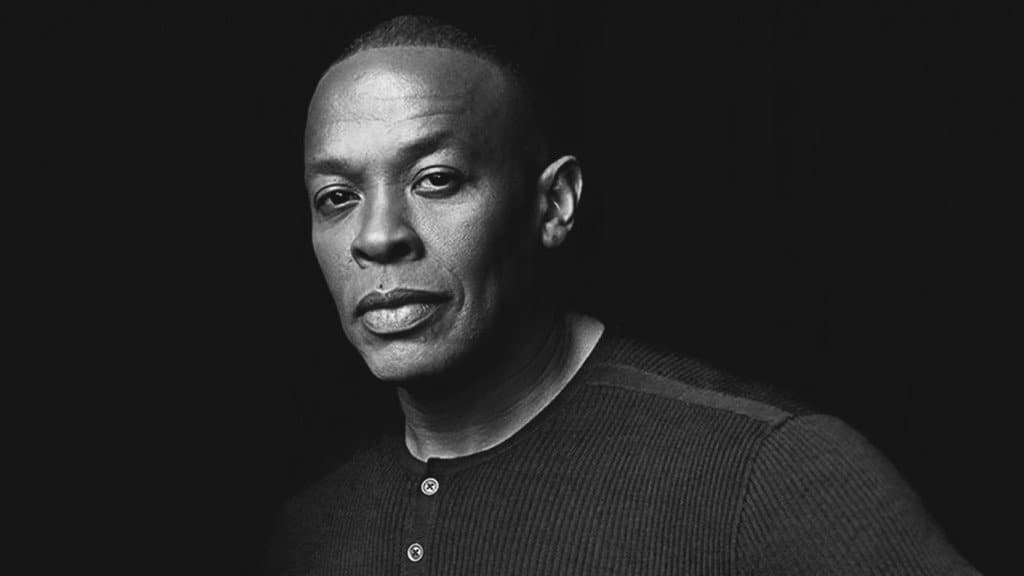 Dr. Dre is the most well known, the richest, and most influential rap artist of all time. He is worth $750 million, has done business with Apple, produced records for Eminem and 50 Cent, and spent time with N.W.A. in their prime.