10 Ridiculous Reasons Why Some People Were Arrested

At some point, we all have heard of the numerous stories about dumb criminals doing crazy things and they eventually get arrested. But have you ever thought about some of the crazy reasons why some people have been arrested? Most of the arrests are quite absurd and should never have happened. Sometimes people are arrested by mistake, or for a petty crime. Let’s take a look at 10 of the most ridiculous reasons why some people have been arrested. 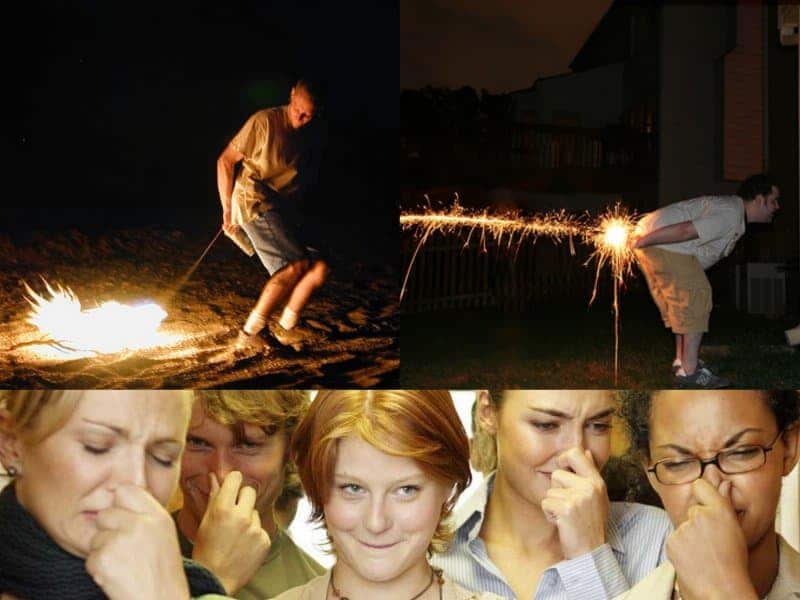 A 13-year-old Florida student was arrested after he passed gas in class. The boy was charged with disruption of school function. 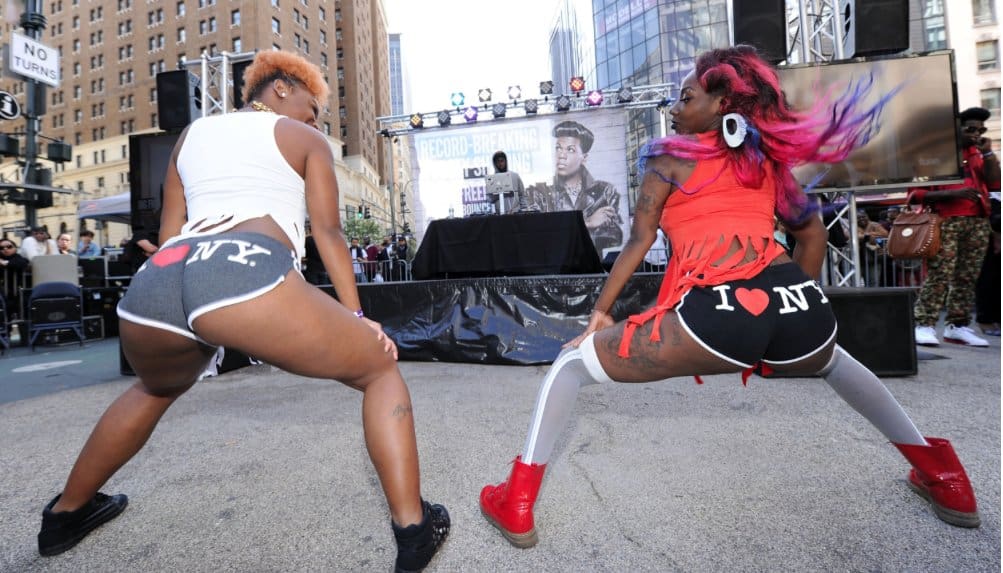 A Lake County Florida woman was arrested and charged with disorderly conduct after she danced in a vulgar manner (twerked) in front of a school bus filled with children. The woman was released on a $250 bond. 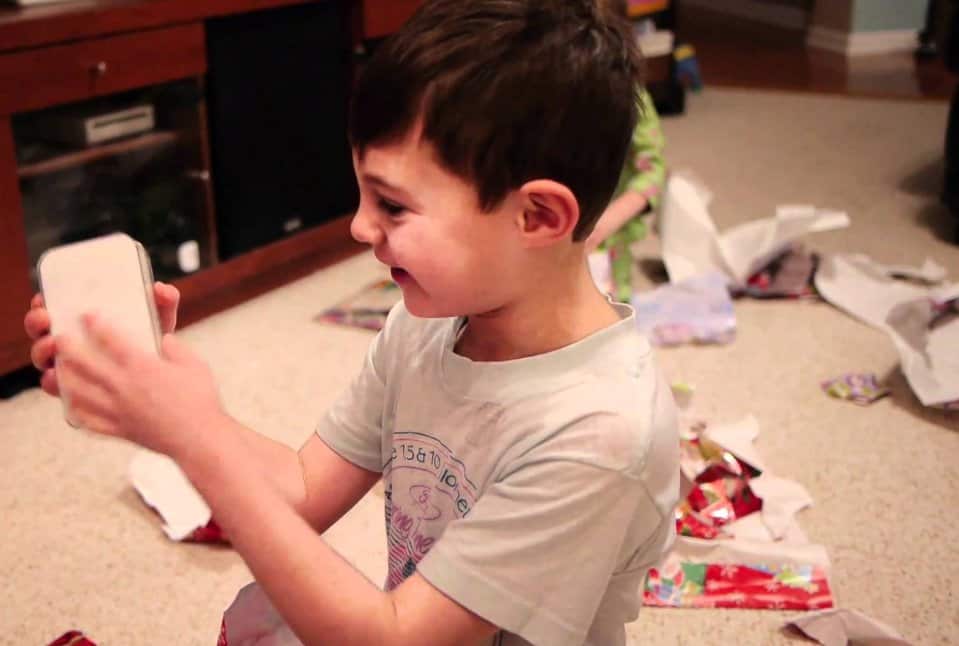 A 12-year-old boy’s mother called the police after he opened a Christmas gift entirely too soon. The police charged the young boy with larceny. 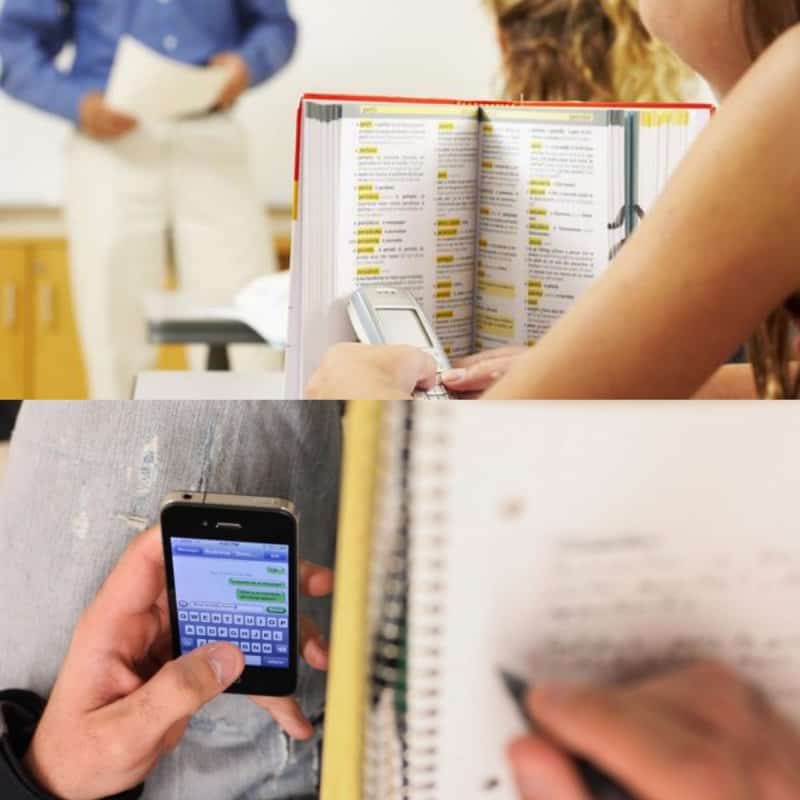 A young girl decided to pass the time away by texting while she was still in class. The teacher didn’t like this and called the police, who charged the girl with disorderly conduct. 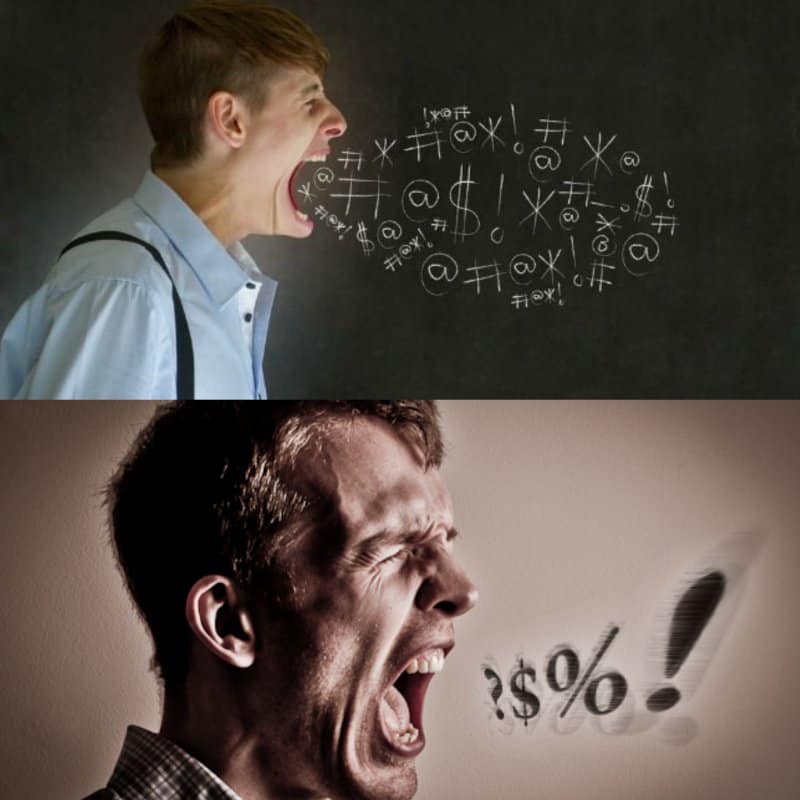 A North Carolina man was arrested and taken to jail for dropping the f-bomb in public. He was put under a 10-day house arrest for the crime. 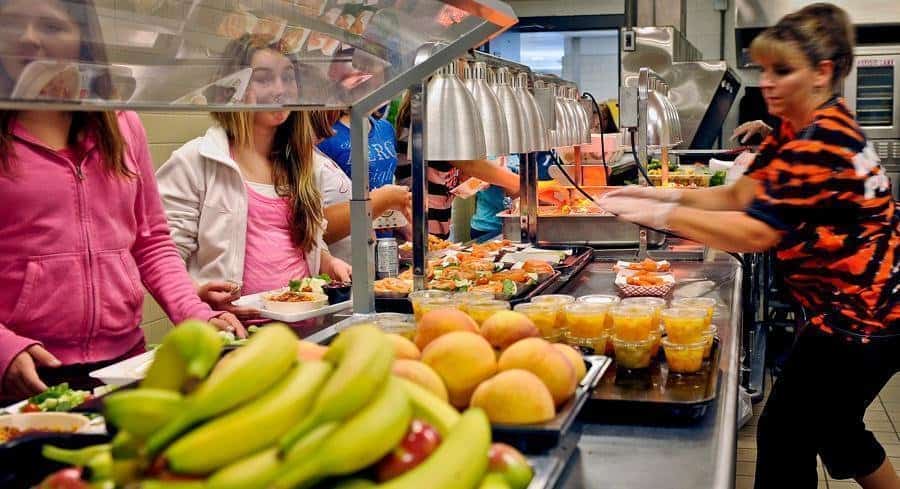 A few Chicago students were arrested after they started throwing food at each other. They were held by the police for 5 hours, however were eventually released to their parents.

Dropping A Piece Of Cake 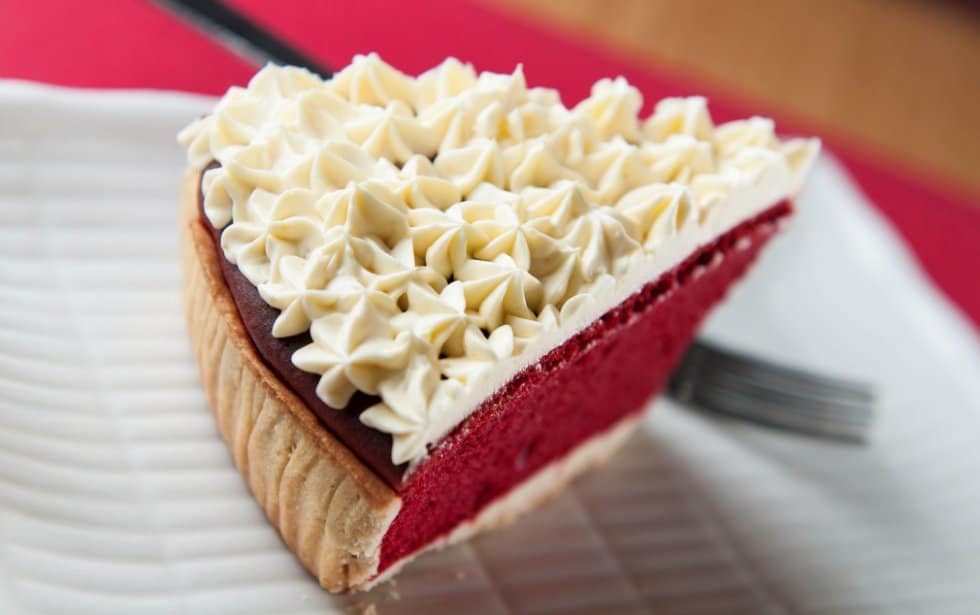 A California teenager was arrested after she refused to pick up a piece of cake she accidentally dropped on the floor while waiting in the cafeteria line. Security guards used excessive force and broke the young girl’s arm.

Using A Knife To Cut A Steak

A 10-year-old Florida girl was arrested after she brought a steak knife to school. The girl only pulled the knife out to cut her steak and placed it back in her backpack. She was suspended for 10 days and faced a felony charge for possession of a weapon on school property. 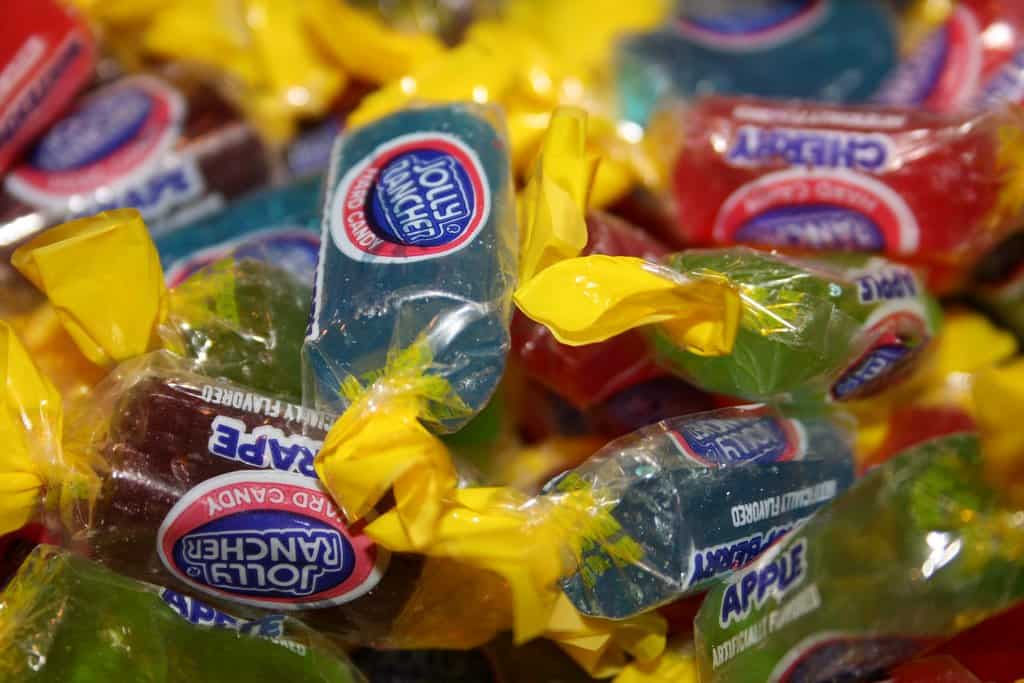 A New York City man and his friends were arrested for drug possession after policed believed they had crystal meth. The man actually had a pocket full of jolly rancher candy.

Doodling on A Desk 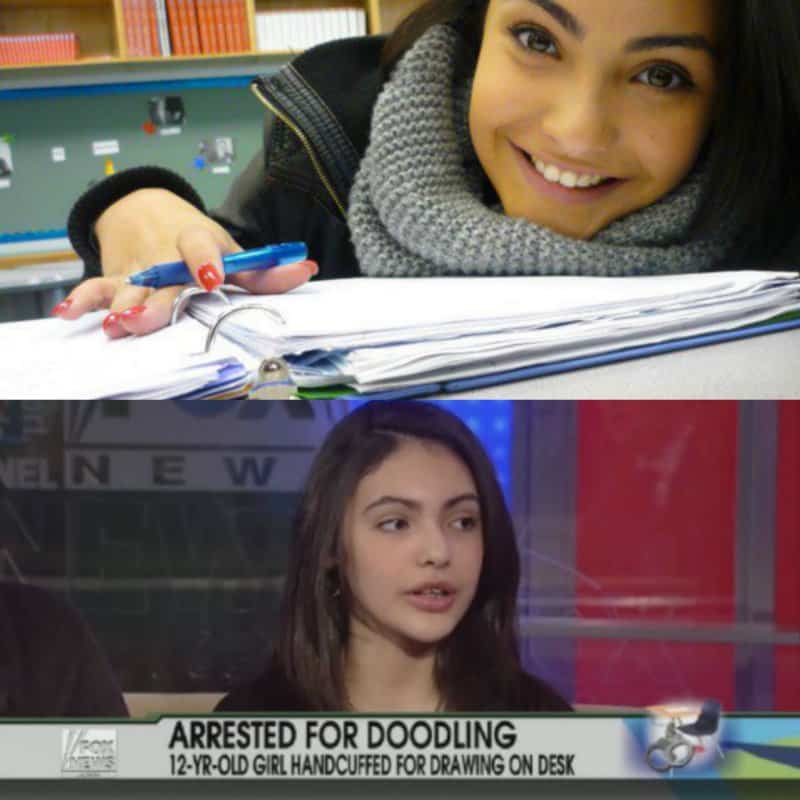 A 12-year-old Queens girl was arrested after she decided to write her name on a school desk. She was forced to do community service and write an essay on why it was wrong to vandalize.