The 10 Most Hilarious Product Names Of All Time

Considering the number of products that have been produced in the world, it’s surprising that we were able to actually come up with just 10 products that have names that are hilariously named. Most of the time, these product names are simply the byproduct of some rather odd translations. Other times, the company that produced the product just aren’t paying attention to what they managed to name their product. Whatever the reason, we’ve brought you this list in order to show you 10 of the most hilarious product names of all time. Check them out and tell us if you’ve found something even more oddly named during your travels. 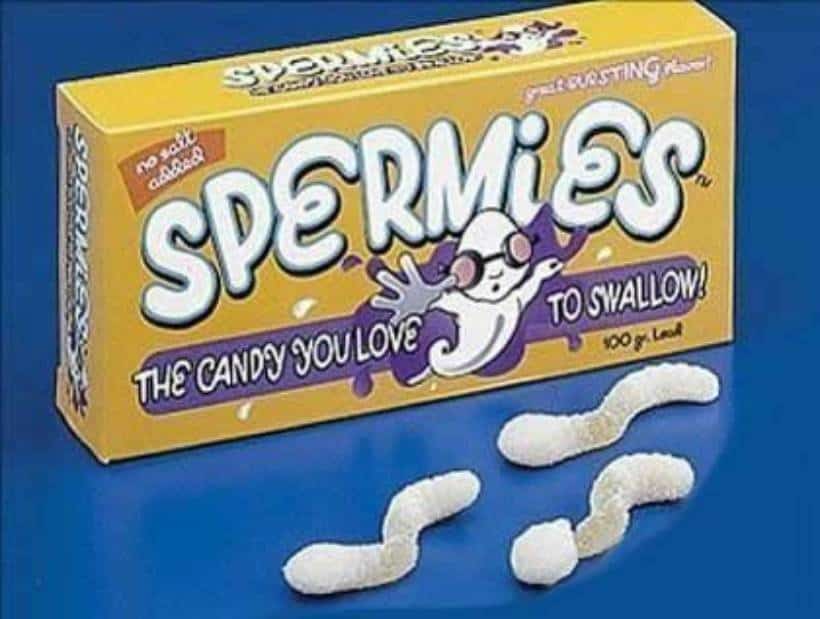 We have to wonder what in the world the marketing team for this product was thinking. It’s possible they were just trying to be as outrageous as possible.

The Picture Helpfully Clears Up Any Possible Confusion 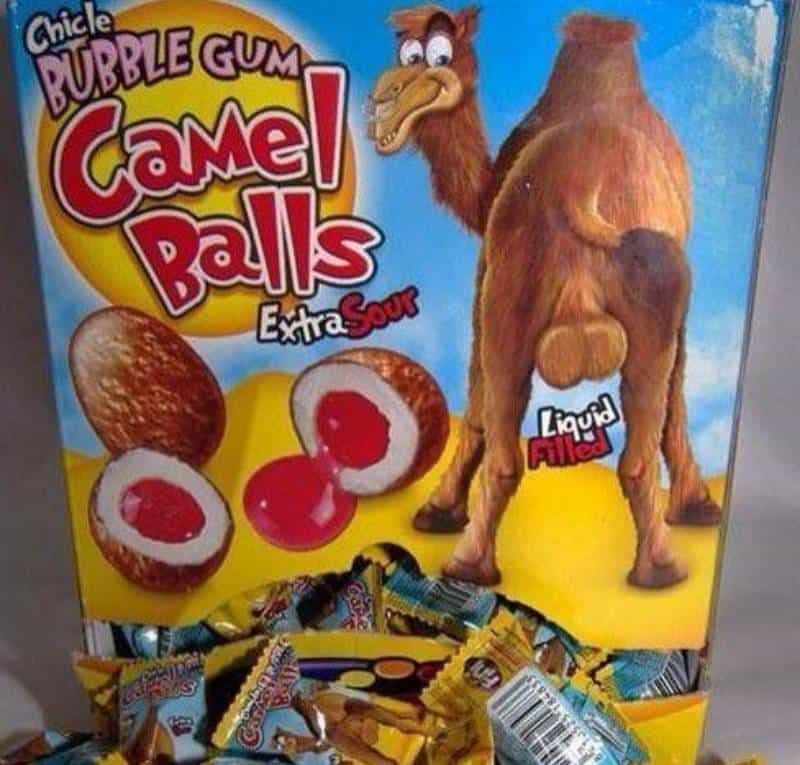 This is one of those products that is hilariously poorly named and the product’s illustration is part of a nice 1-2 punch. The red liquid inside the camel balls is the topper to a disgusting product. 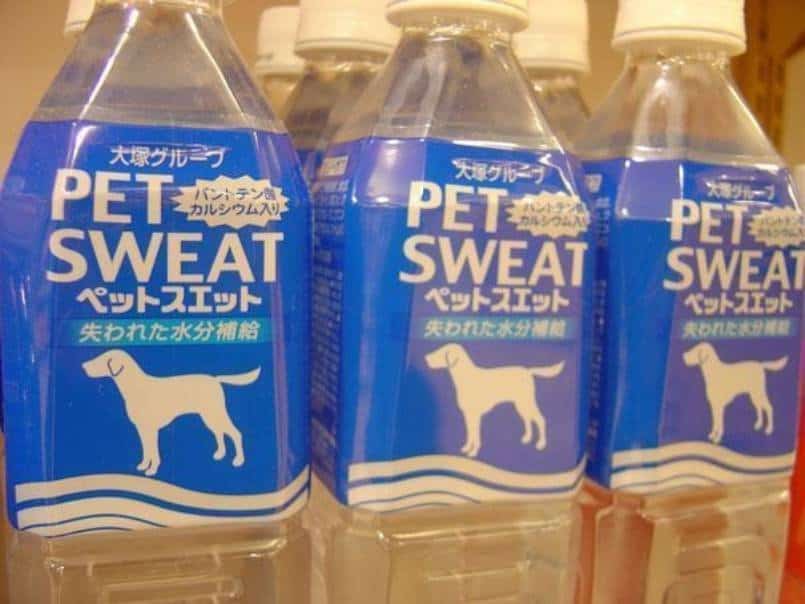 Who in the world would want to drink a product that was billed as the sweat of animals? Is this a thing we didn’t know was popular? We’d love to see how much they’re charging for this.

Taste The Same Going Down As They Do Coming Up 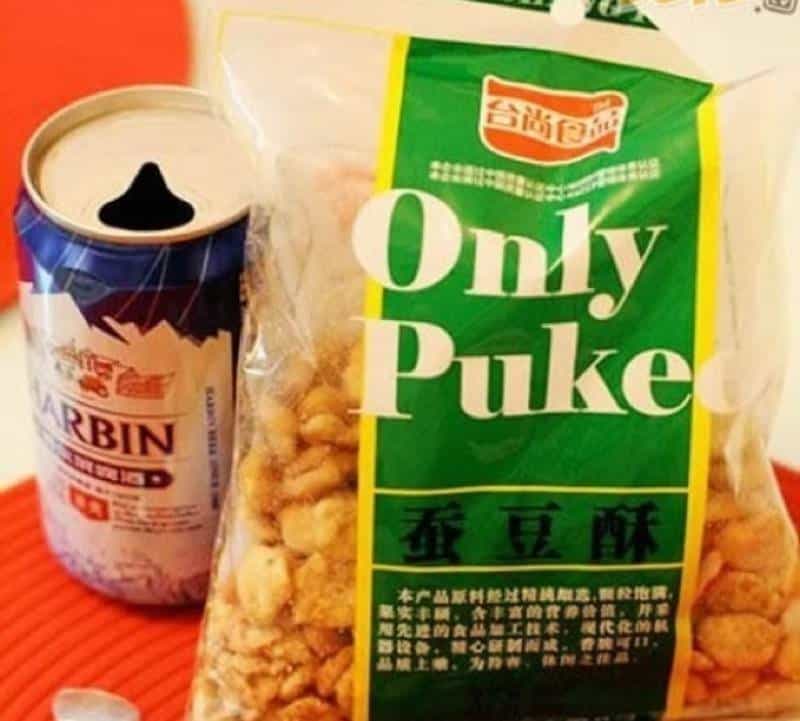 This is certainly an interesting way to get people to eat your food. It would take a hearty soul to eat a bag of puke.

Who Wouldn’t Be Tempted By Some Drysack Wine 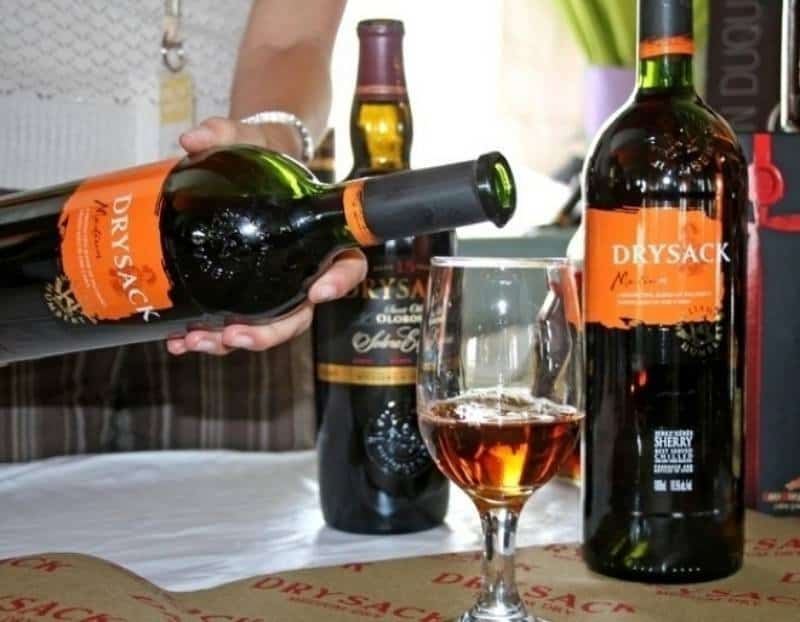 We can’t think of anything that sounds more thirst-quenching than a nice bottle of this particular booze. We can only imagine what was going through the head of the people who named it. 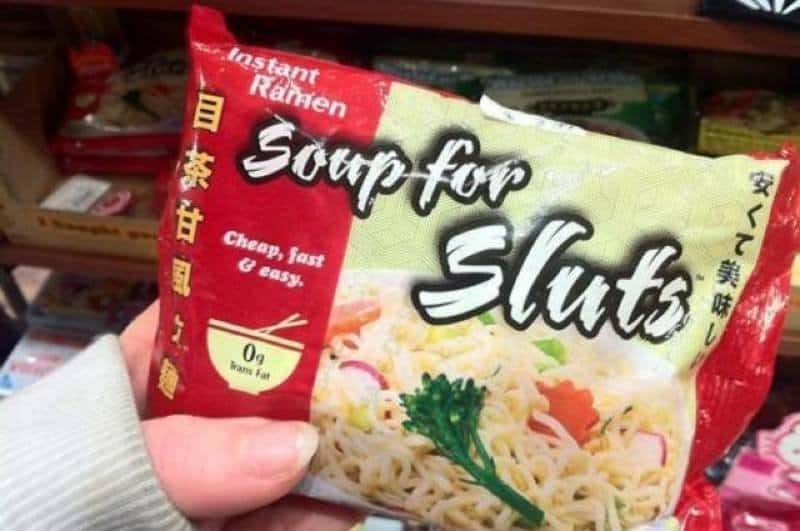 What if you aren’t a slut but you still want to eat this? Is it prohibited or is it just against better judgement.

The Other Name For This Rhymes With Tea 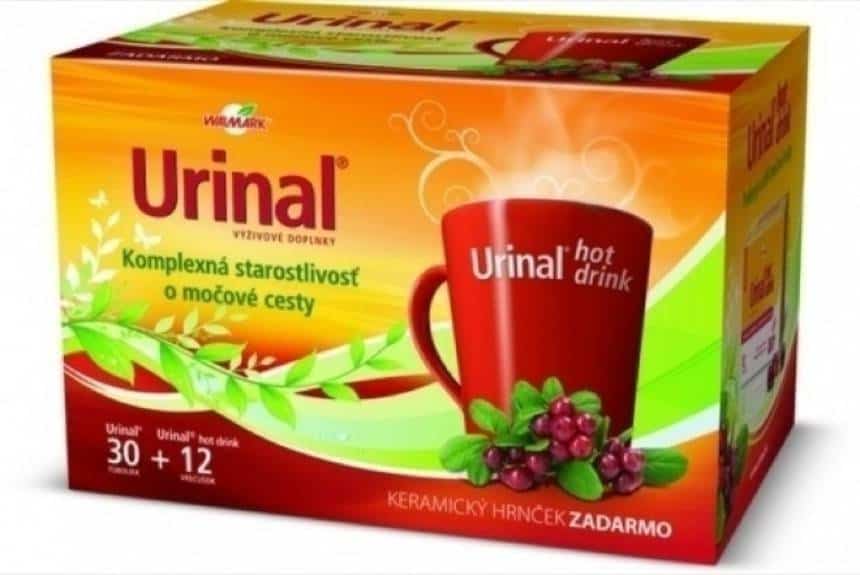 Perhaps the rhyme is why this product was actually named “Urinal” hot drink. Is it possible the company didn’t doesn’t know the real word for Tea? 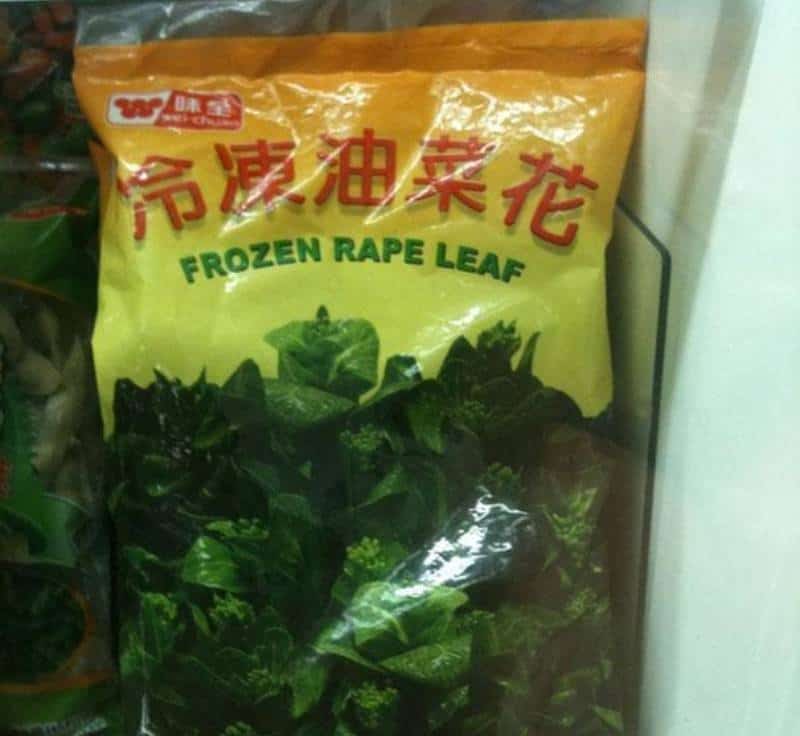 Some of the products are hilariously named, while others have an incredible knack of carrying a name that can’t possibly help it sell. Frozen rape leaves might be the worst product on the market.

The Name is Only Half the Problem 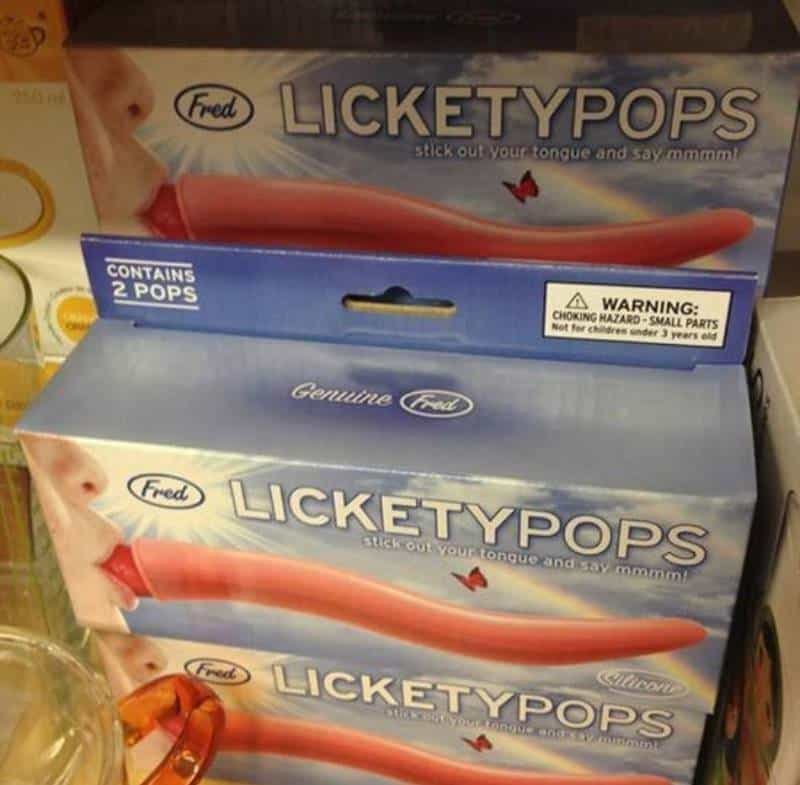 Lickety Pops are poorly named, but it’s actually the picture on the box that makes this such a terrible, terrible product. Stick out your tongue and say … gross.

We Imagine These Are Addictive 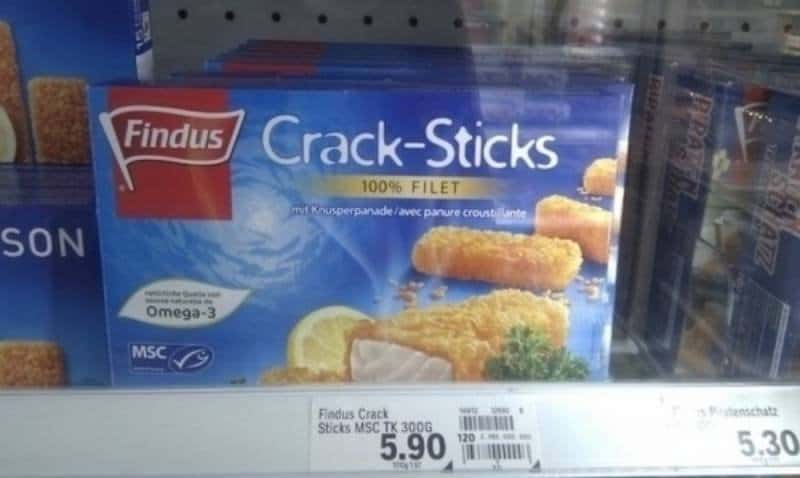 While some of these products seem to be a situation where the name was oddly translated. We’re not sure how these Crack-Sticks came to be but it seems as though there are any number of reasons why the name is awesome.