The 10 Most Epically Timed Photos Ever

There are some photos out on the web that are almost too good to be believed. These photos were timed so epically well that it’s hard to understand just how in the world the photographer had their finger on the trigger at the right time. Many of these photos are going to look as if they might have been photoshopped, but the fact of the matter is they are just incredibly well timed. Once you get a look at these, you’ll wish you had the quick trigger that brought these photos to life. Check out these 10 most epically timed photos ever and then let us know if you’ve ever managed to get this lucky in your work. 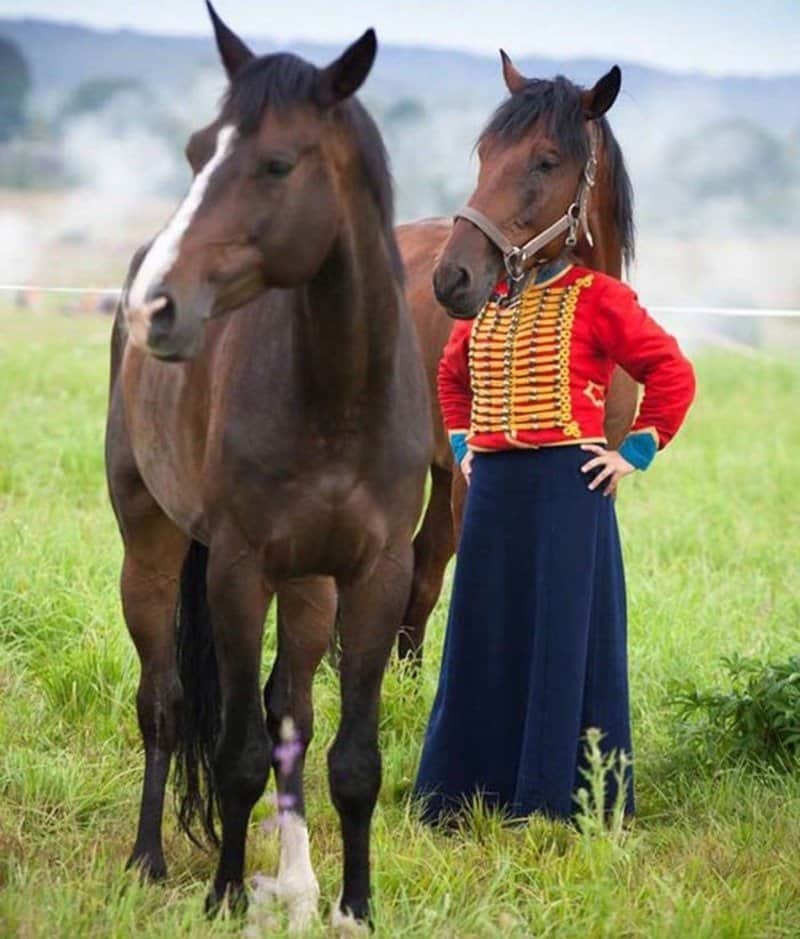 You’ve heard of the headless horseman, this is his cousin. Actually it’s just a horse getting his head in the picture at just the right time, but it looks freaky as heck. 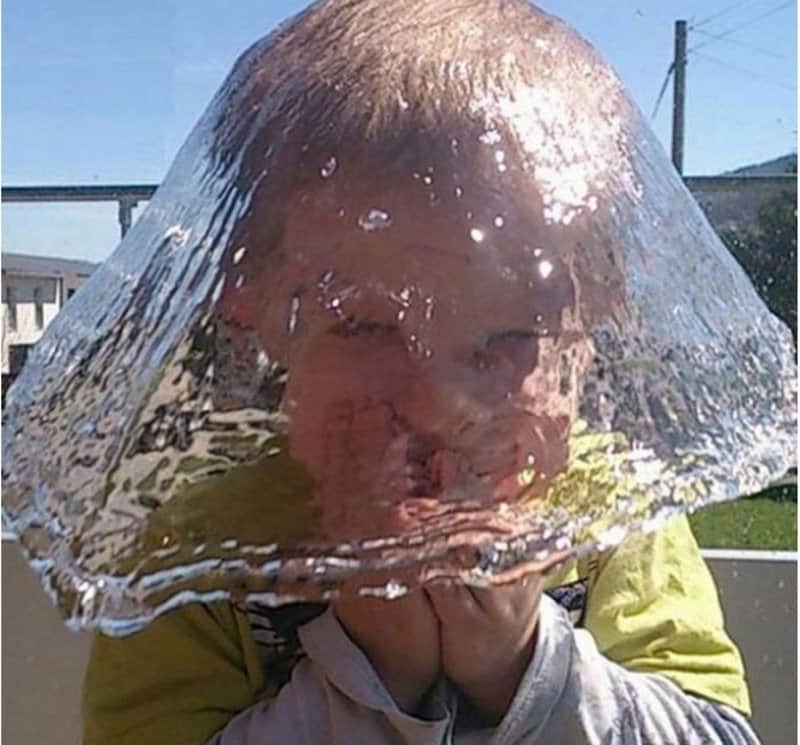 This photo makes it look as though the kid is encased in water. Turns out the photographer hit the button at just the right time.

The Legend Is True 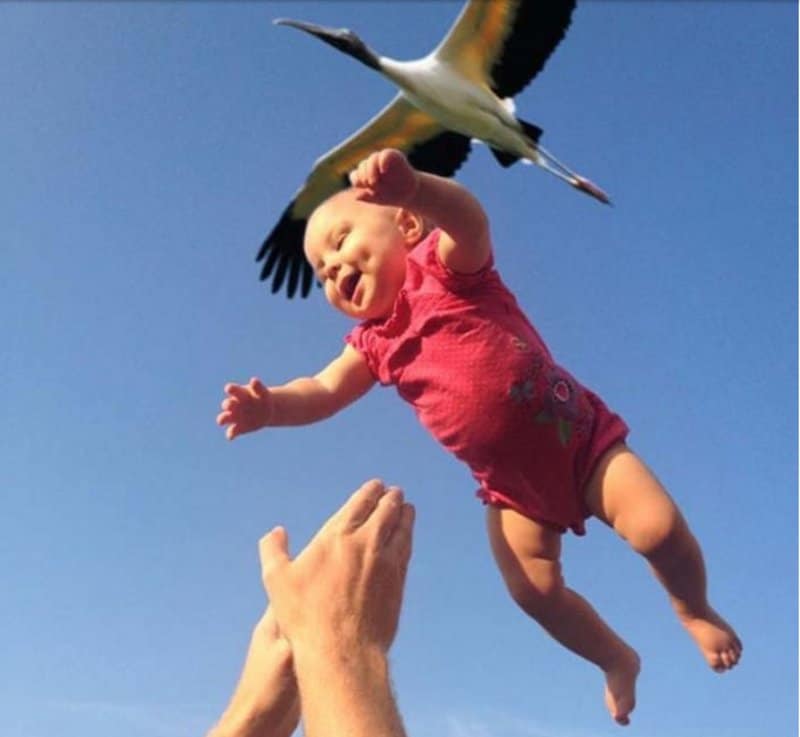 All that sex education in school was a lie! The stork really does bring our babies to us! 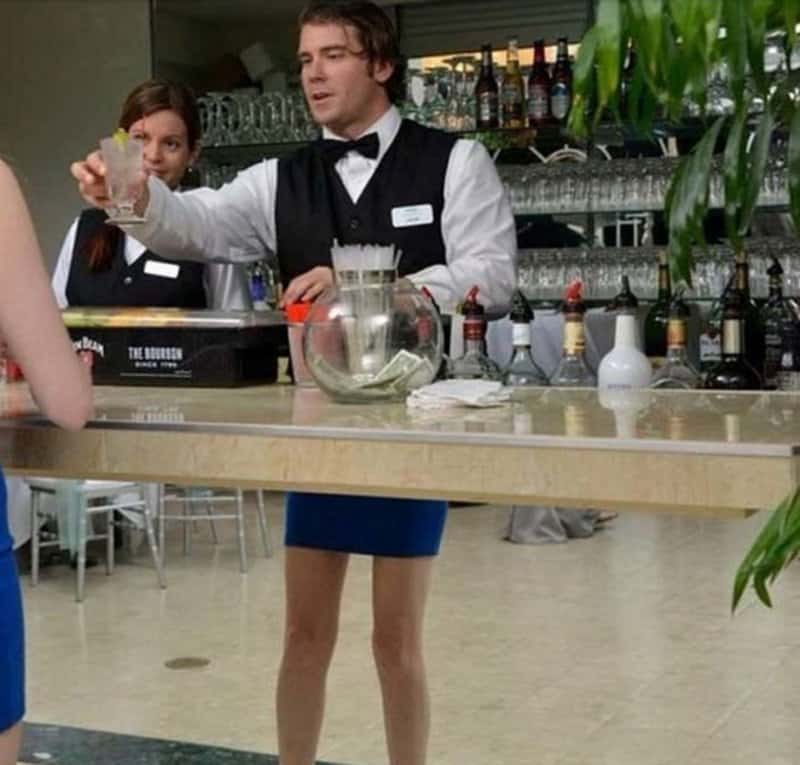 Take a second and see if you can figure out how this one was pulled off. Keep in mind, this isn’t a photoshop job. 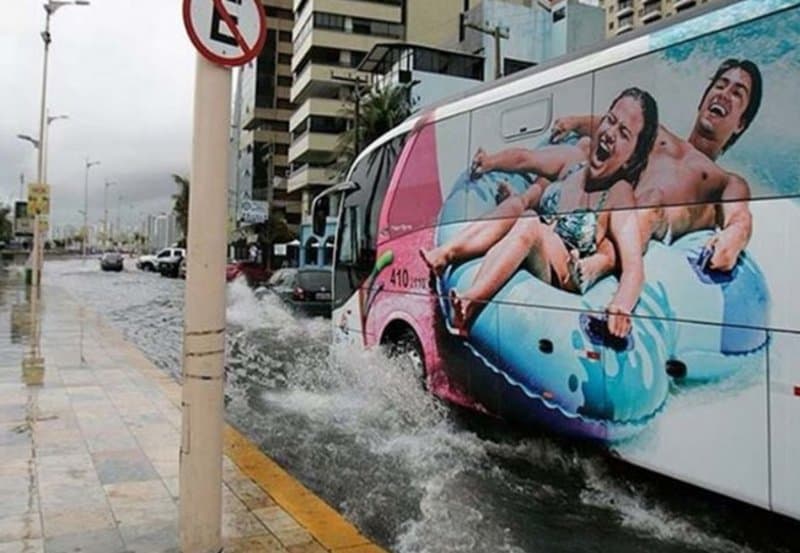 Those people look like they’re having a really good time riding their magical wave. 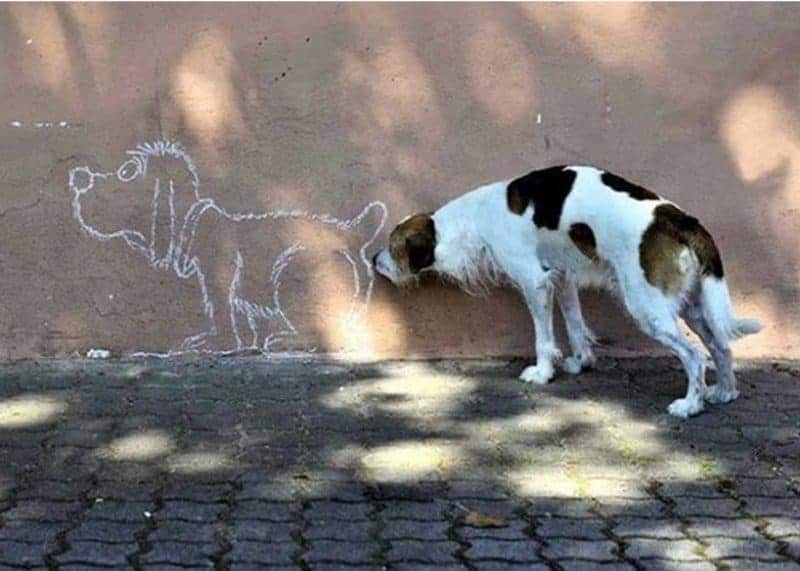 I don’t think I would befriend the dog on the left. He looks transparent but I’m not sure how genuine he’d really be as a friend.

She Has The Power 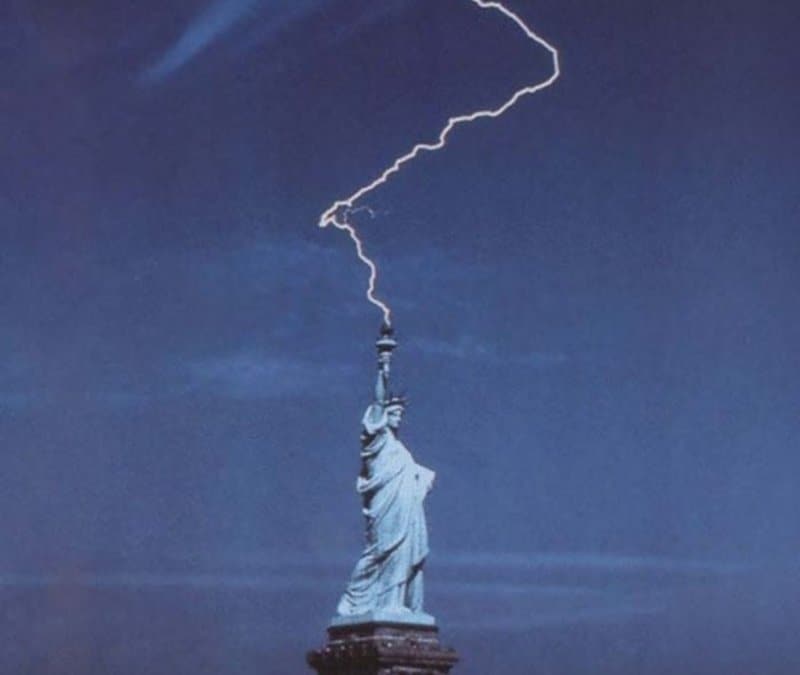 We’re glad Victor Frankenstein didn’t design the Statue of Liberty. We’d be afraid of the fallout when she got up and started walking around. 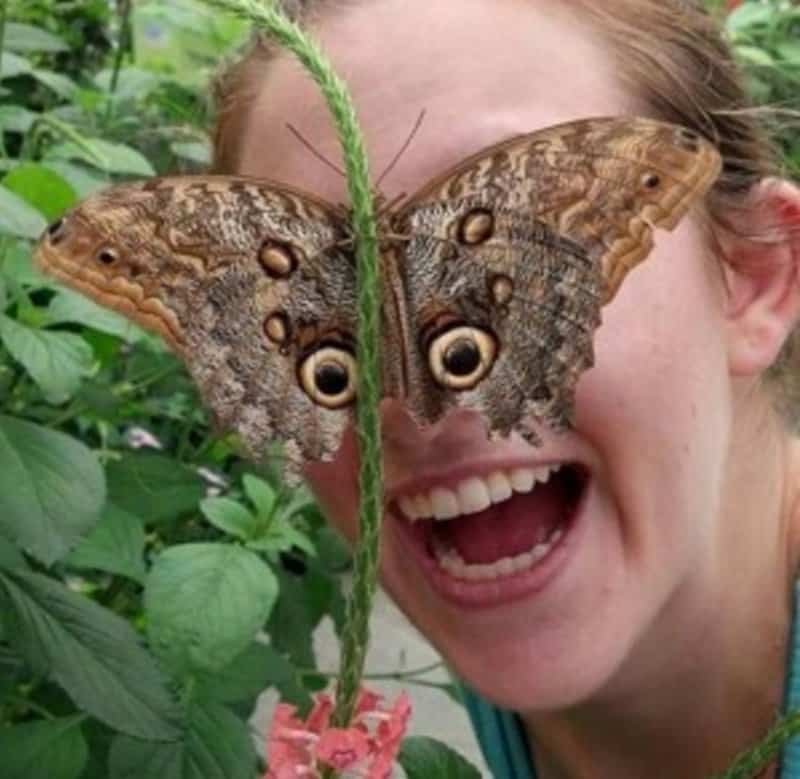 This would be a truly terrifying hybrid if it existed in real life.We would call her Mothzilla! Because the other name is already taken.

Love is in the Air 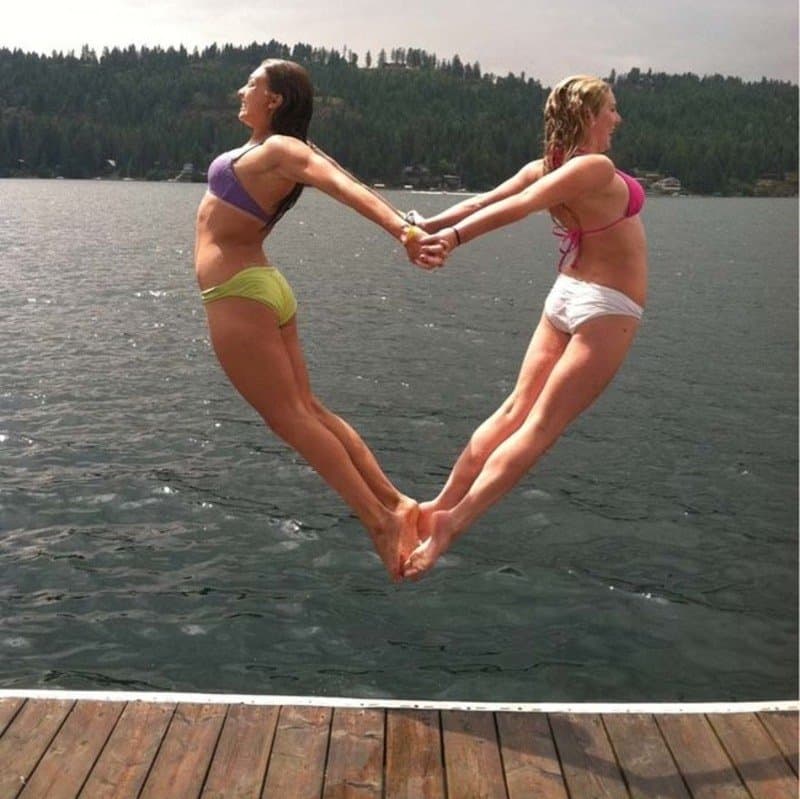 These girls seem to have practiced this quite a lot. Still, it takes some skill and great timing to hit this shot so perfectly.

The Fire Is Happy! 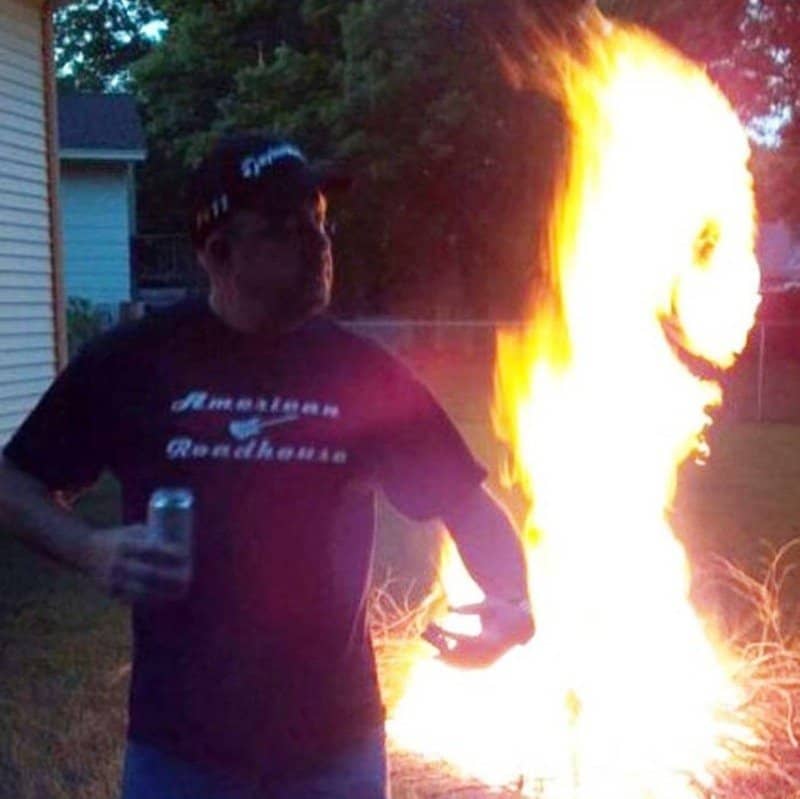 This is one of those photos that absolutely looks like it has to be photoshopped. Instead, it’s just some incredible timing where the flame has bent and moved to the point where it looks like a smile.