If you grew up watching ABC’s T.G.I.F. (Thank Goodness It’s Friday) lineup, chances are you watched and were a fan of Full House. The series provided some much needed heartfelt moments and comedic relief for the entire family. Full House was able to become a staple in pop culture thanks to its storylines, catchphrases and everybody’s favorite, Uncle Jesse. While the show is still extremely popular today thanks to syndication, there are still some interesting facts about the series that you may not know about. 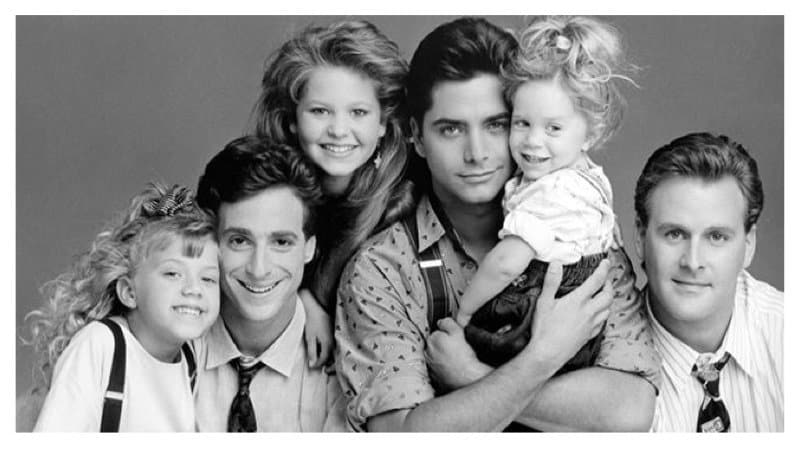 The original title to the show wasn’t always, ‘Full House’. It was originally titled ‘House Of Comics’ where the main adult characters lived together and worked as comics. 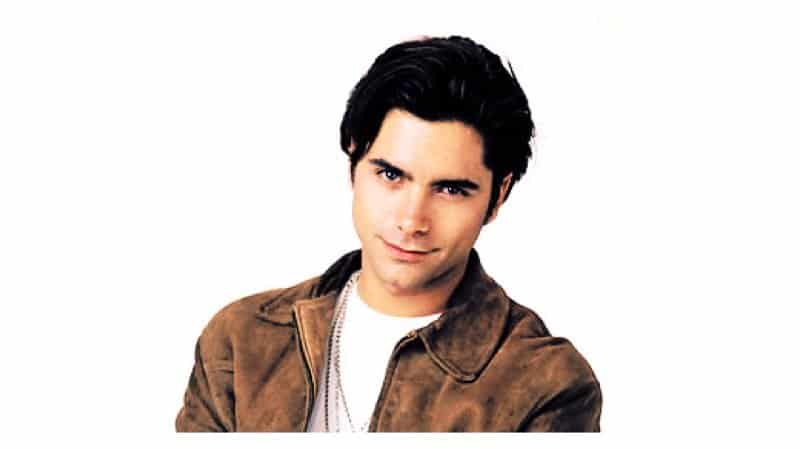 During season one, Uncle Jesse’s last name was Cochran. John Stamos wanted his character’s last name changed to match his greek heritage so the writers changed it to Katsopolis.

Comet Was The Original Air Bud 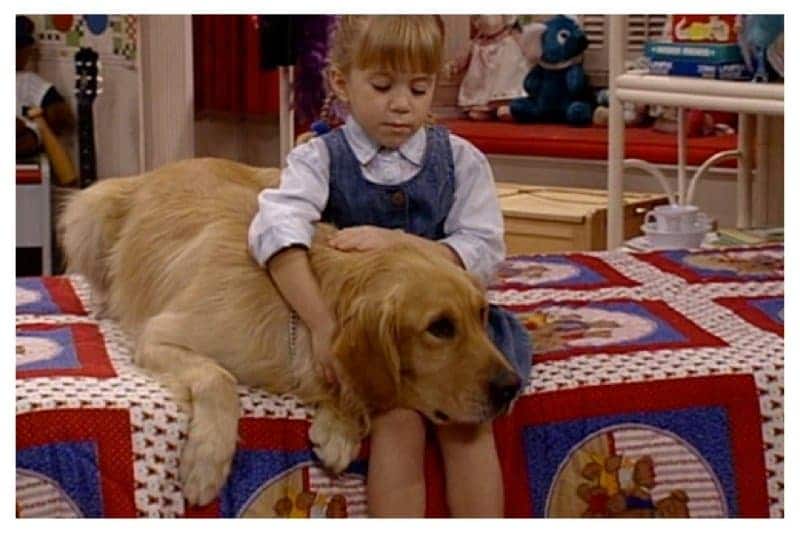 Comet was the beloved Tanner family pet. Did you know the dog was actually the original dog named Buddy in ‘Air Bud’? 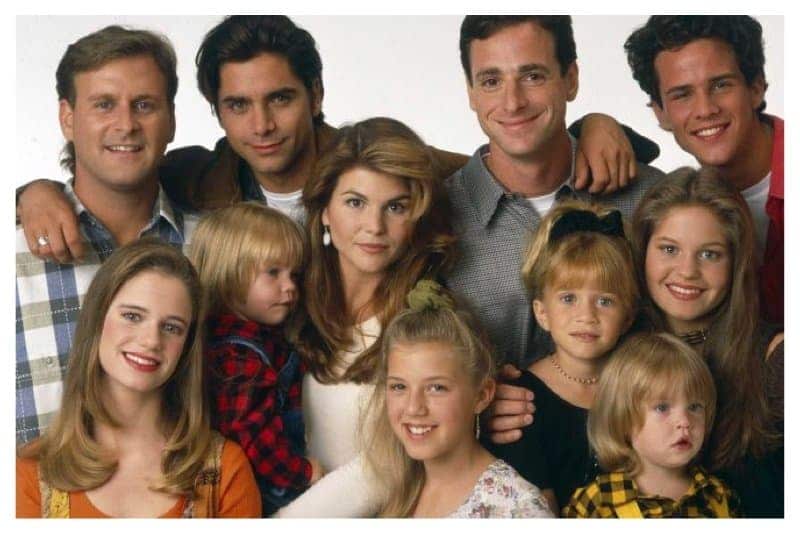 ABC was ready to axe the show after its eight season. The WB was willingly ready to pick the series up for a ninth season, but the actors made it clear they wanted to be done with the show.

Uncle Jesse Was Going To Be Uncle Adam? 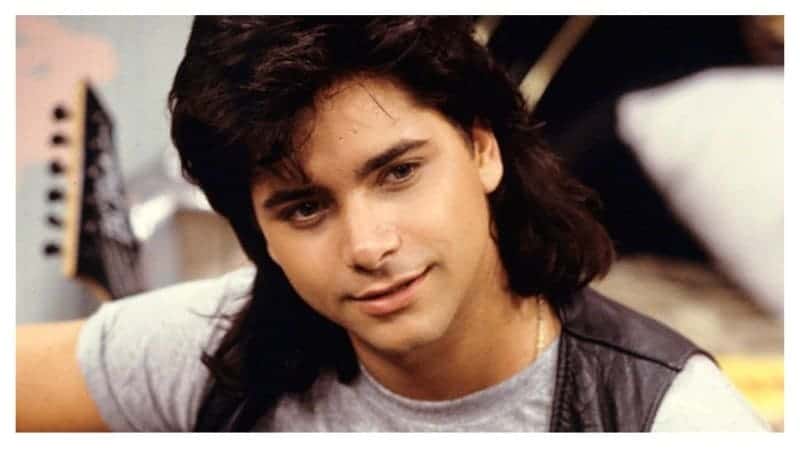 Before the series aired, John Stamos was set to play Uncle Adam Cochran. The character’s first name was changed to Jesse before the series got the green light to air on TV.

Becky Was Initially a Recurring Character 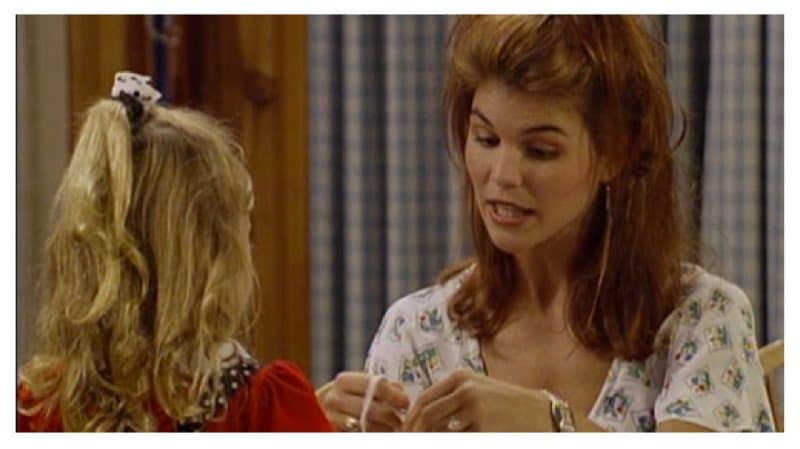 Rebecca Donaldson was supposed to only last for six episodes as Danny’s co-host on ‘Wake Up San Francisco’. Fans of the show loved Becky so much that the writers decided to make her a permanent character.

The Show Was Shot In San Fransisco Only Once 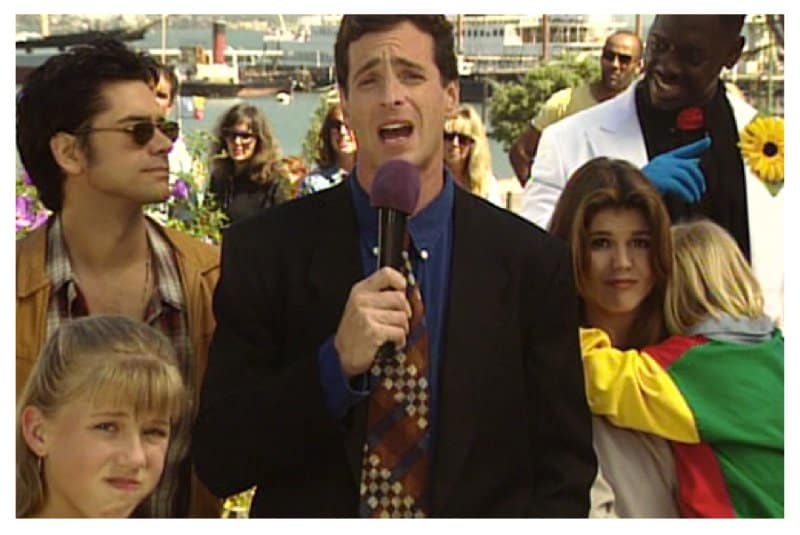 The Tanner household was in located San Francisco on 1882 Girard Street. However, the series was shot in San Francisco only once. It was the ‘Comet’s Excellent Adventure’ episode.

Bob Saget and Dave Coulier Were Friends Prior To The Series 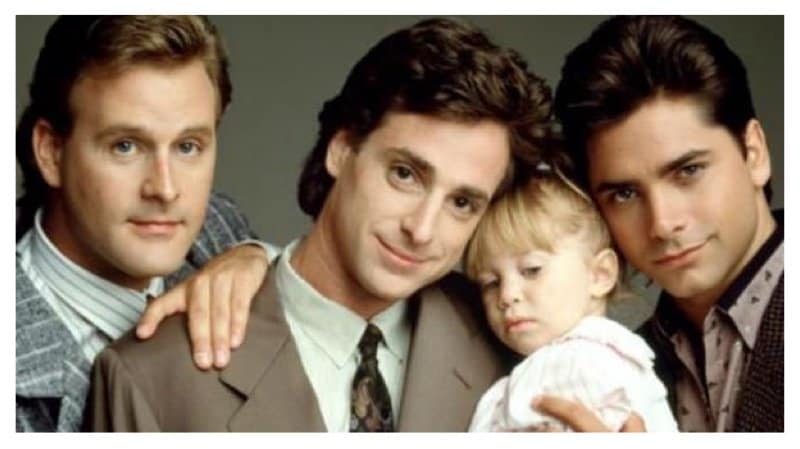 Years before ‘Full House’ Dave Coulier and Bob Saget met at a comedy club in Detroit. They immediately became friends. Saget even let Coulier sleep on his couch until his career kicked off.

Candace Cameron and Scott Weinger Went To Prom Together 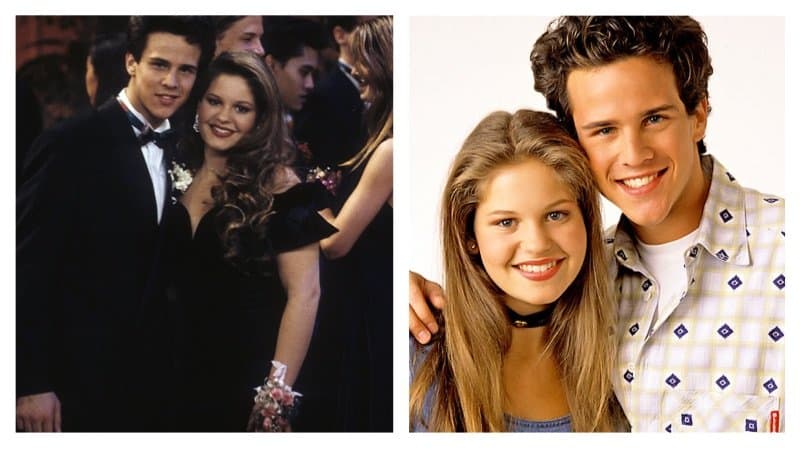 Candace Cameron and Scott Weinger played on-again off-again love interests on ‘Full House.’ The two were such close friends that they even went to prom together. 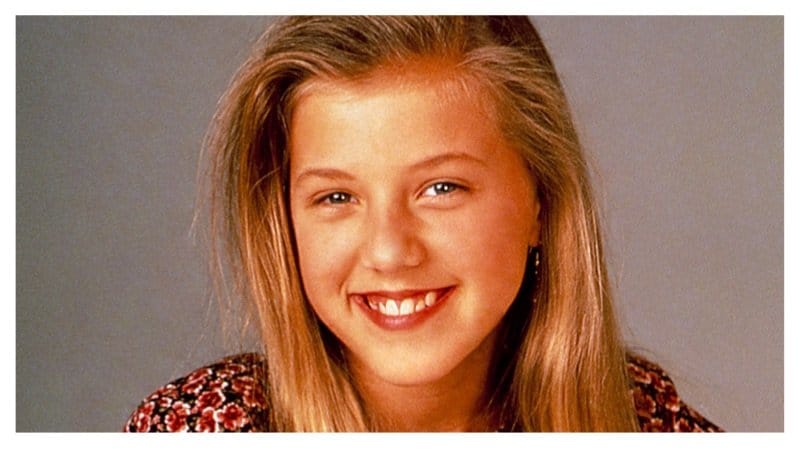 ‘Full House’ producers first saw Jodie on an episode of ‘Valerie’. The producers loved her so much that they wrote the character, Stephanie Tanner just for Jodie.

Producers Didn’t Want Viewers to Know the Olsens Were Twins 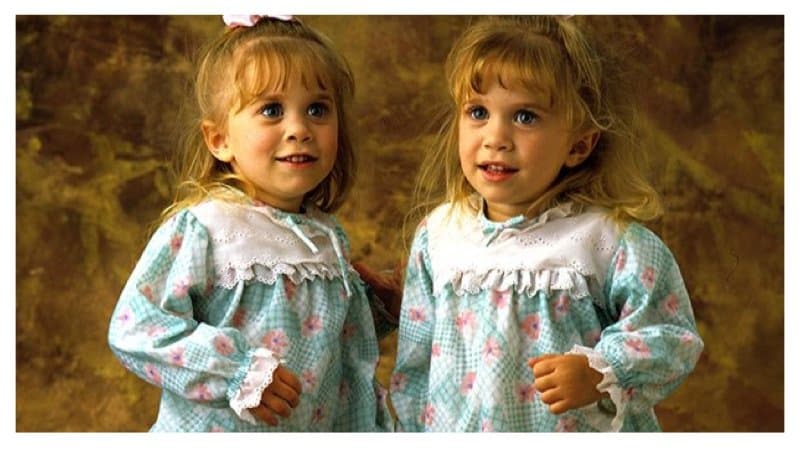 Producers of the show didn’t want viewers at home to know Michelle Tanner was being portrayed by twins. This is why the Olsen twins were credited as Mary-Kate Ashley Olsen in the opening credits. 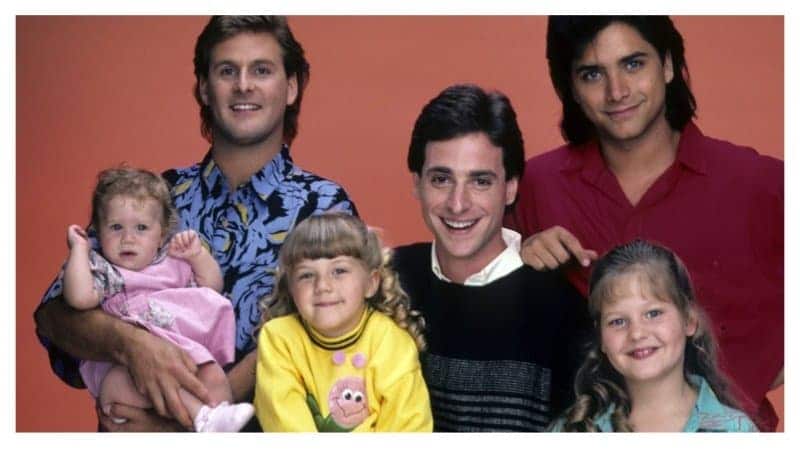 The ‘Full House’ theme song composer, Jesse Frederick wrote some of your other favorite theme songs. Alongside Bennett Salvay the duo composed the theme songs for ‘Step By Step’, ‘Family Matters’ and ‘Perfect Strangers’.

The Olsen Twins Almost Left After Season One 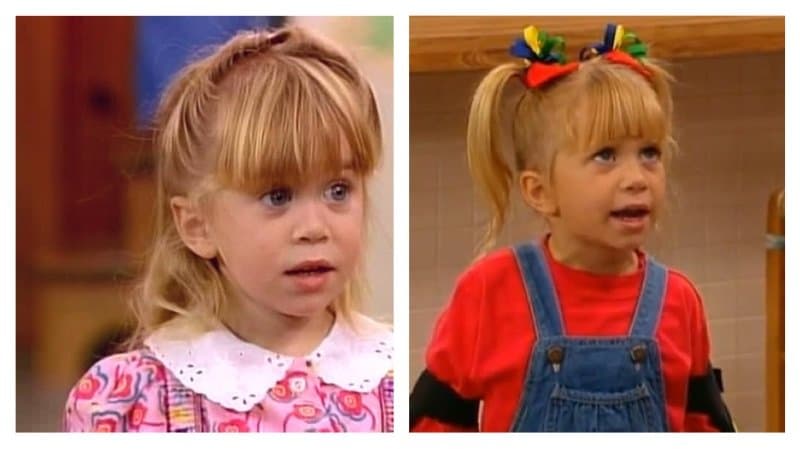 The Olsen Twins’ mother almost pulled her daughters out of the show after the first season. She wanted er daughters to grow up to have a normal life outside of Hollywood. The producers gave them a salary raise to make them stay on the show longer.

The Olsen Twins Got The Role Because They Didn’t Cry 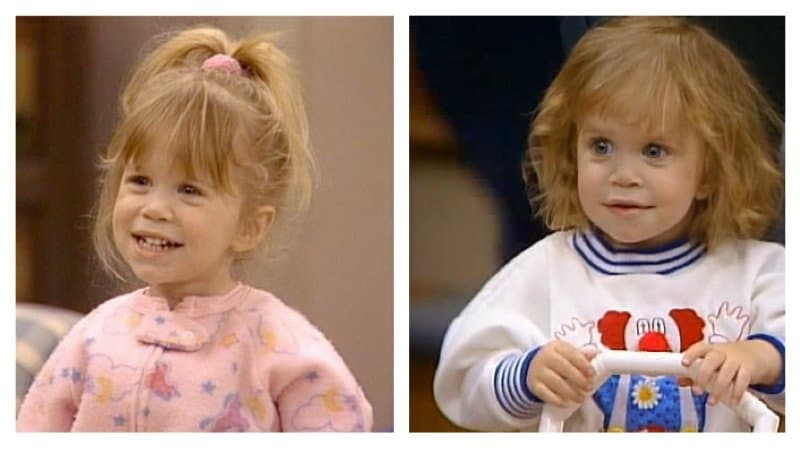 While auditioning the roles for Michelle Tanner, many of the potential babies cried during their auditions. The only ones that didn’t cry and won over the producers were the Olsen Twins.

Scott Weinger is the voice of Aladdin 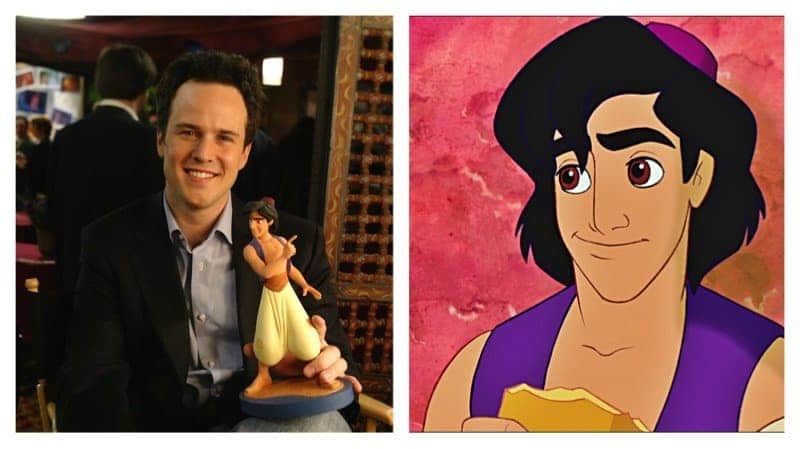 Tia and Tamera Were Discovered on Set 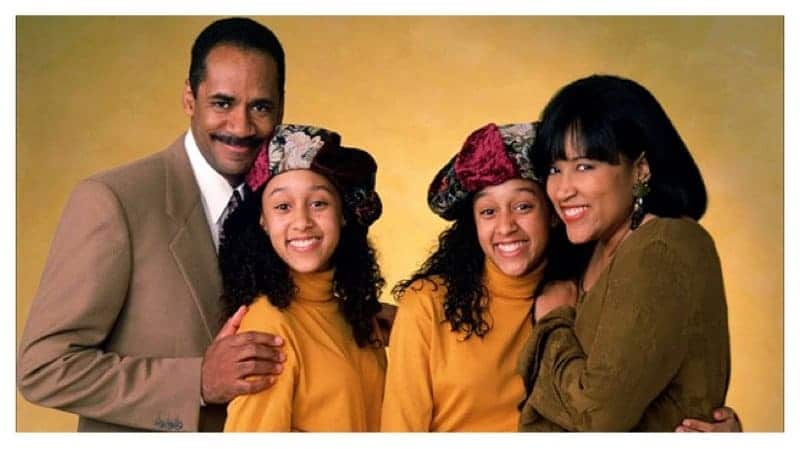 Tia and Tamera Mowry’s younger brother Tahj played Michelle’s best friend Teddy on the show. The twins always visited the set and were eventually discovered by producers that ultimately gave them their show, ‘Sister Sister.’

Bob Saget Had a Foul Mouth 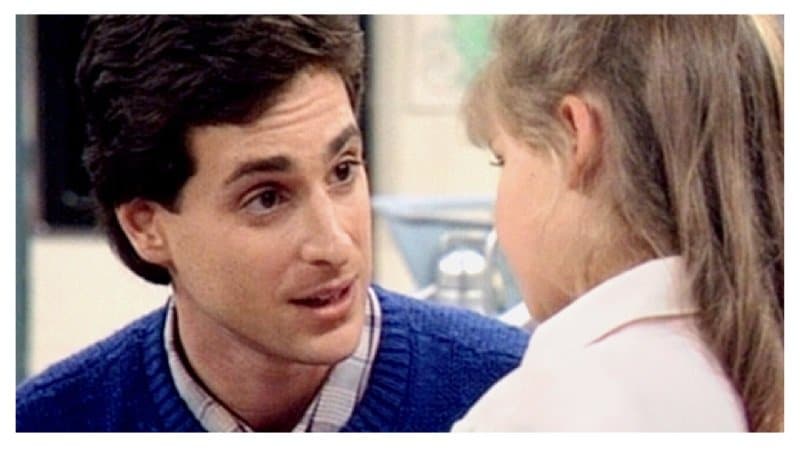 He may have played the squeaky clean Danny Tanner on the show, but Bob Saget was the complete opposite of his character. In between takes, he would curse pretty often on the set.

Kirk and Candace Cameron Are Related 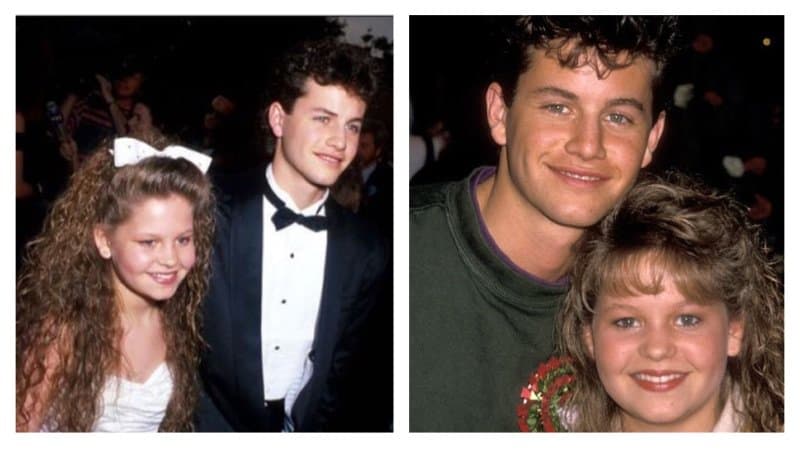 Kirk Cameron from ‘Growing Pains’ and Candace are brother and sister. Kirk even guest starred on ‘Full House’. 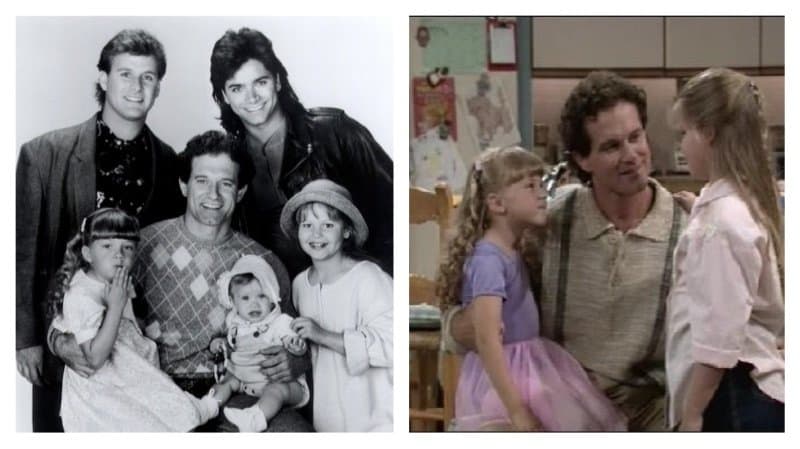 In an unaired pilot, John Posey had the role of Danny Tanner. After Bob Saget became available, they reshot the pilot episode with him starring as Danny. 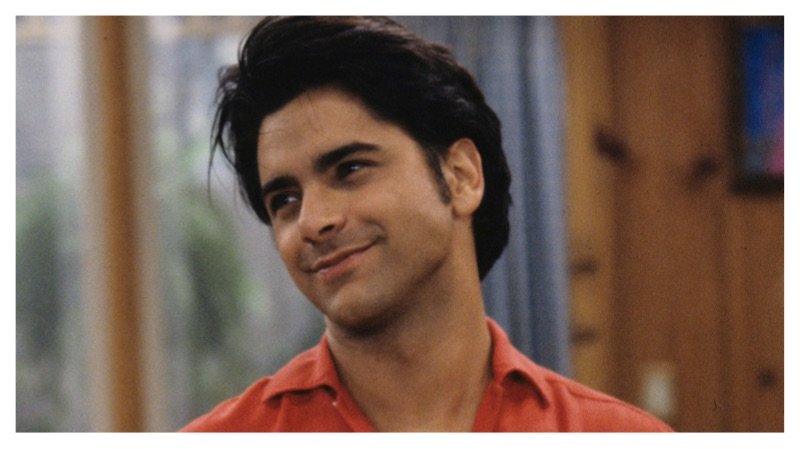 While Uncle Jesse is a staple in pop culture, many fans fail to realize his name isn’t actually Jesse. In the episode, ‘The Legend of Ranger Joe’ we learn that is name is really Hermes.