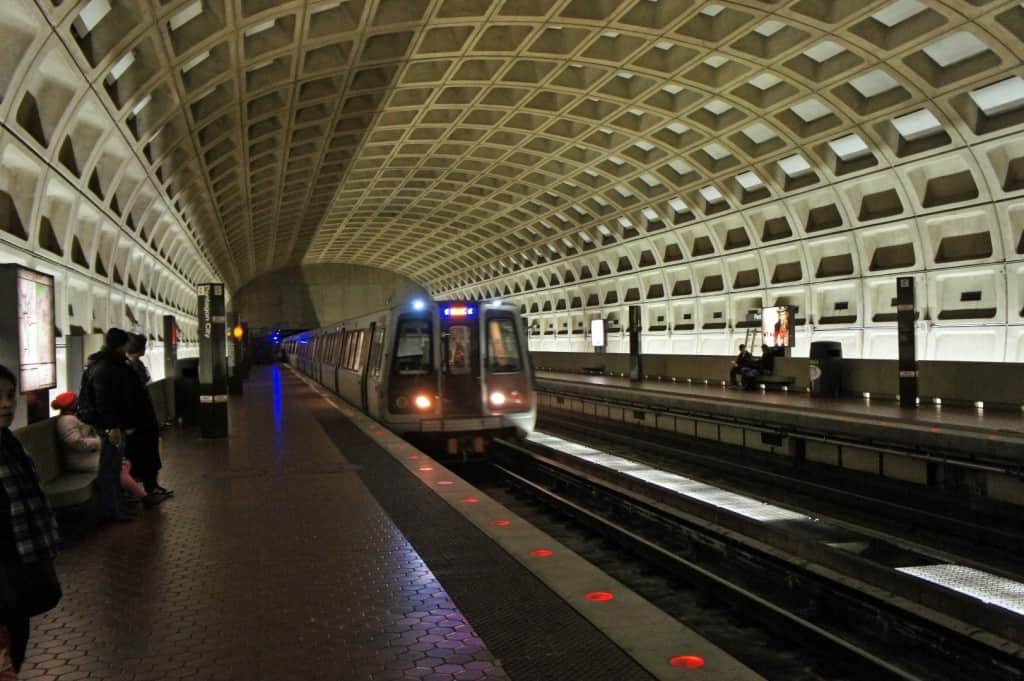 People Want The Pope To Bless The Metro So It Works

Washington D.C. Metro is currently having a tough time working properly, and there are a large number of people who rely on the public service to get to work and everywhere else they need to go. People have decided to take things to a drastic level, as a Change.org petition has cropped up to ask the Pope to bless the Metro ‘so it actually works’.

The petition was started by Noah Rosenheck, and it already has over 2,600 signatures. Rosenheck said, “At this point I’m willing to try anything.” The petition, however, reads: “Dear Pope Francis, Our Metro system is having some troubles. All of DC would be grateful if you could find the time to bless it during your upcoming stay. Maybe a Papal Blessing is just what it needs.”

WMATA is anticipating a huge strain from the Pope’s visit to Washington D.C. within the next few days, especially on the Metro system. The Pope is coming to town to lead a Mass at Catholic University. Of course, there are many who believe a blessing from the Pope won’t be enough to save Metro.