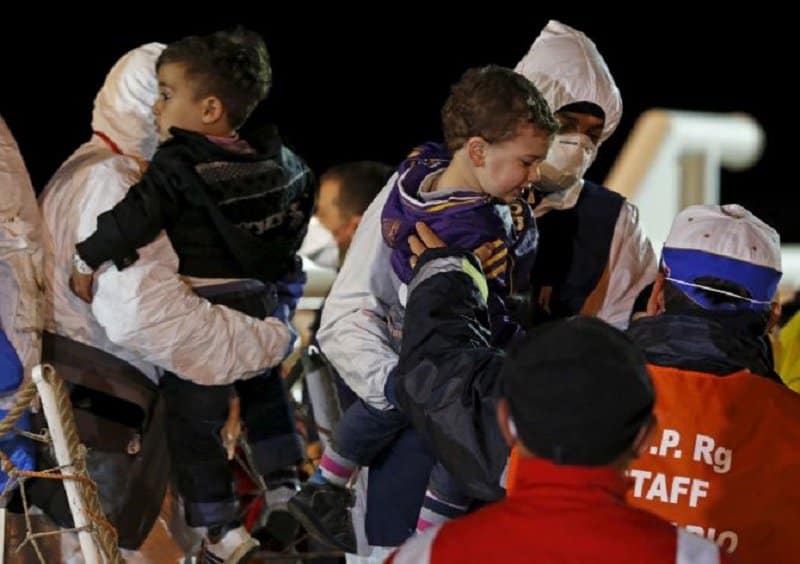 A boat filled with migrants hoping to escape war-torn Libya capsized off the country’s coast, and experts fear the death toll could hit 950 before all is said and done. The overcrowded boat was headed to Europe before disaster struck, and the accident goes down as the latest in what is a long line of migrant boating disasters in the Mediterranean sea.

According to Rediff, the Italian coast guard is working to find survivors from the accident but at this point they have managed to fish just 28 survivors out of the water as of Monday morning. The death toll is said to be worse because a great deal of the migrants were locked in the cargo hold, being transported to Europe by smugglers. At this point, more than 18 different ships from a number of different countries have joined the rescue effort but it appears that no one is very optimistic that many other people can be saved.