20 Of The Funniest Celebrity Quotes From The 2000’s

The 2000’s may not have been the best decade out there, but the constant documentation of celebrity lives certainly provided the world with a plethora of hilarious quotes to poke fun at.

Everyone makes stupid comments every once in a while. Celebrities make comments all the time on issues like politics, science, fashion, food, geography, and sex. The difference between a normal person and a celebrity is that people keep record of what celebrities say and hold them accountable to it. The list below is a compilation of the hilarity that ensues when they make sometimes ignorant, uneducated, and often offensive comments. 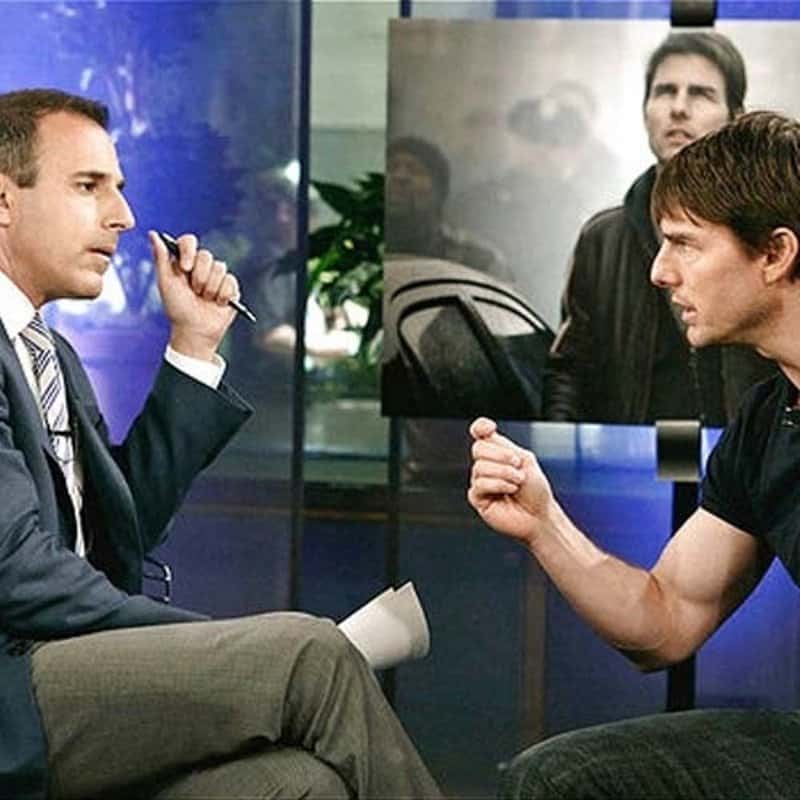 Mel Gibson, To Paparazzi, After Being Pulled Over (2003) 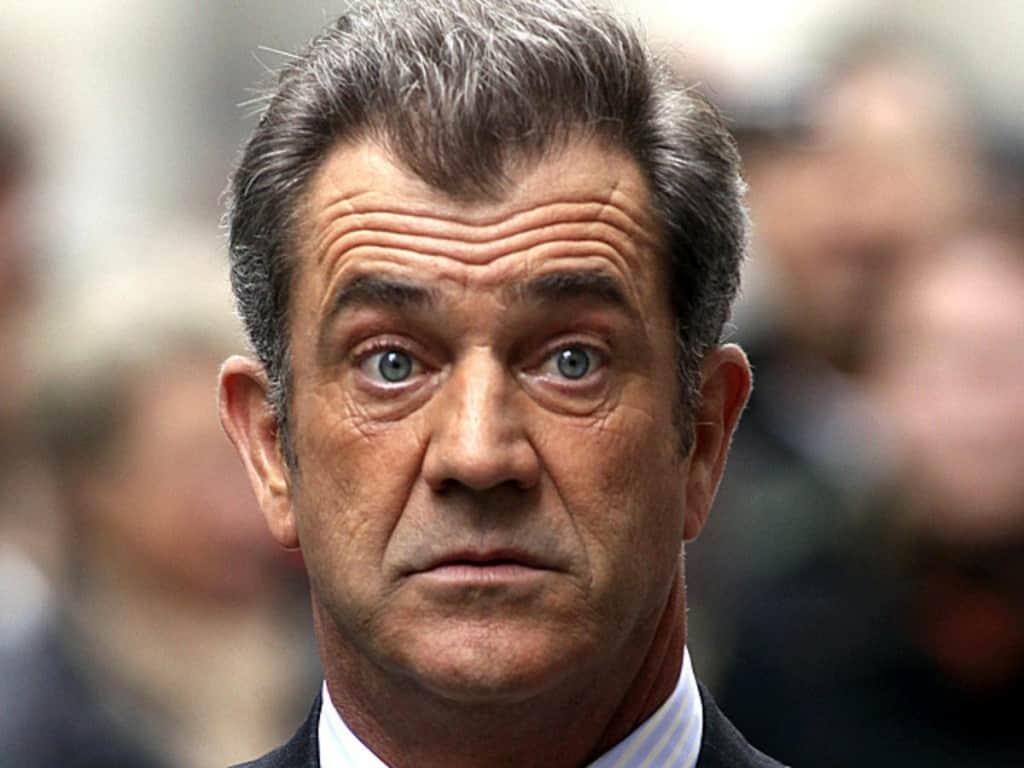 “What are you looking at sugar-tits?” 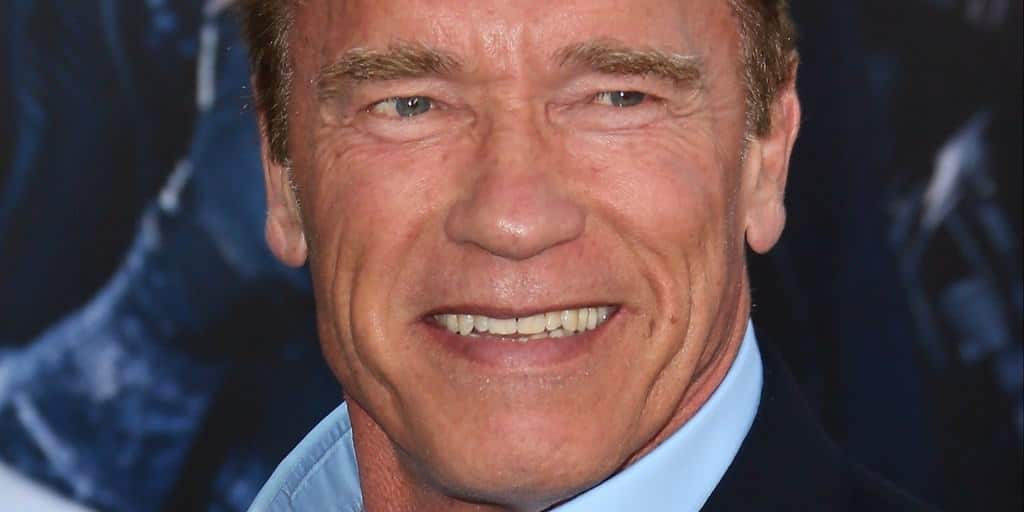 “I think that gay marriage is something that should be between a man and a woman.” 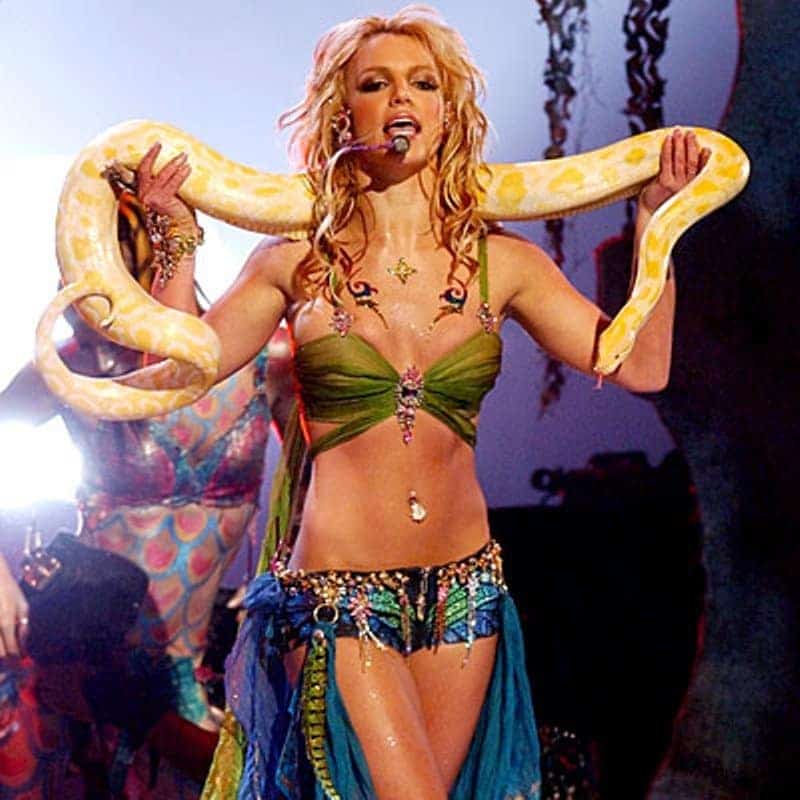 “The virginity issue. There are so many emotions involved that I would like to be able to wait until I know I’m with the right person and I’m married.” 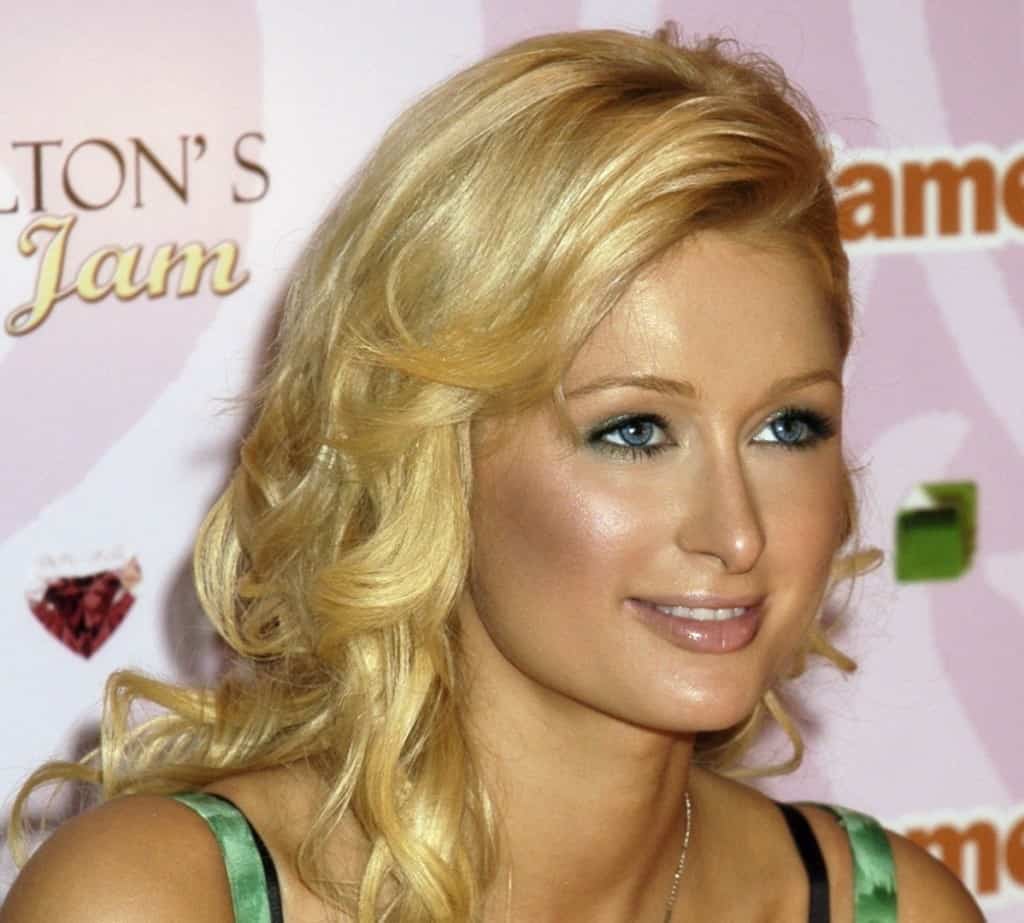 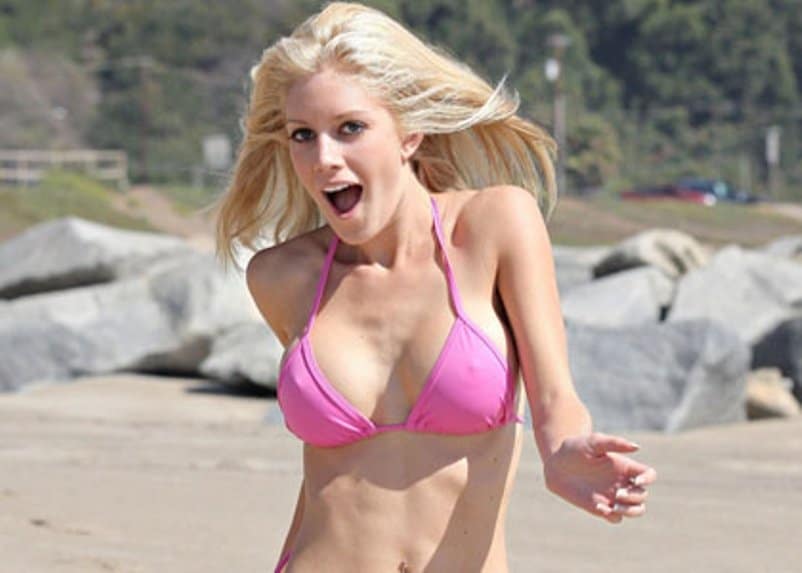 “I have been the most religious person since I was 2 years old. I always felt this crazy connection to God…. God knows the truth in all of [the Lauren Conrad sex tape rumors], and at the end of the day, that is the only thing that matters. Jesus was persecuted, and I’m going to get persecuted, ya know?” 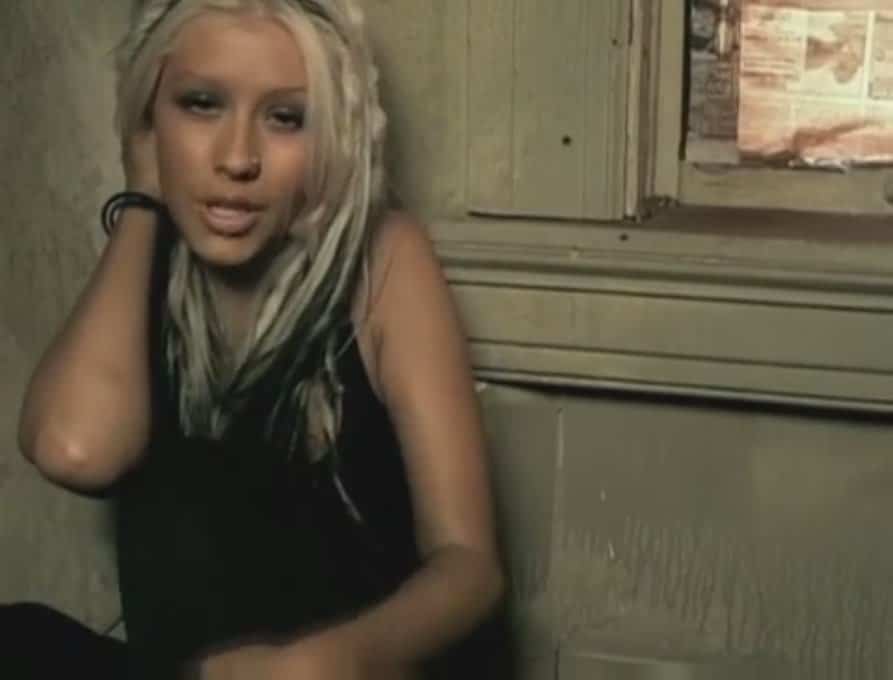 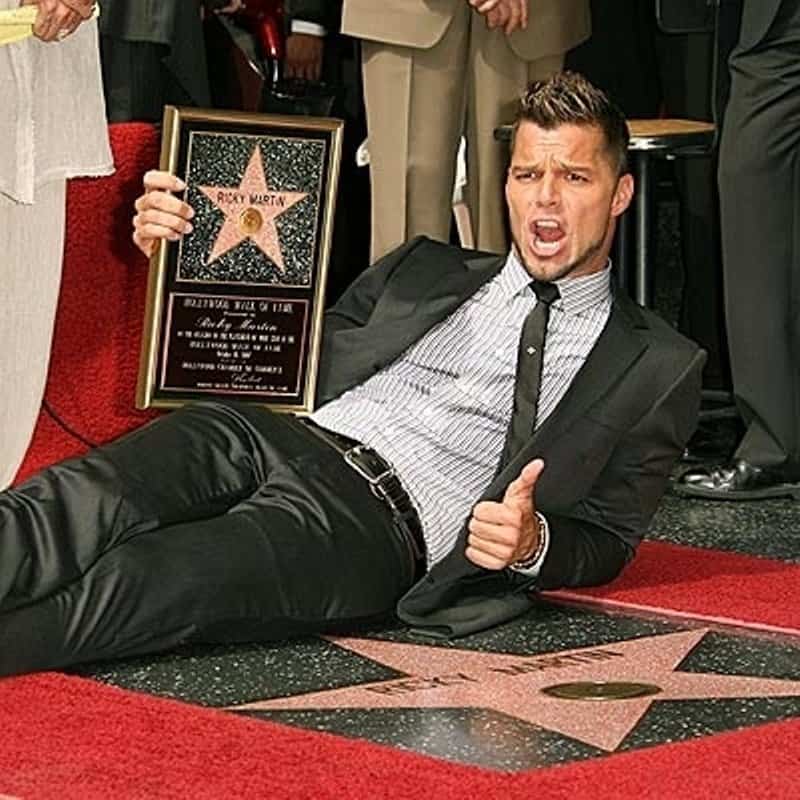 “I love giving the golden shower. I’ve done it before in the shower. It’s, like, so sexy.” 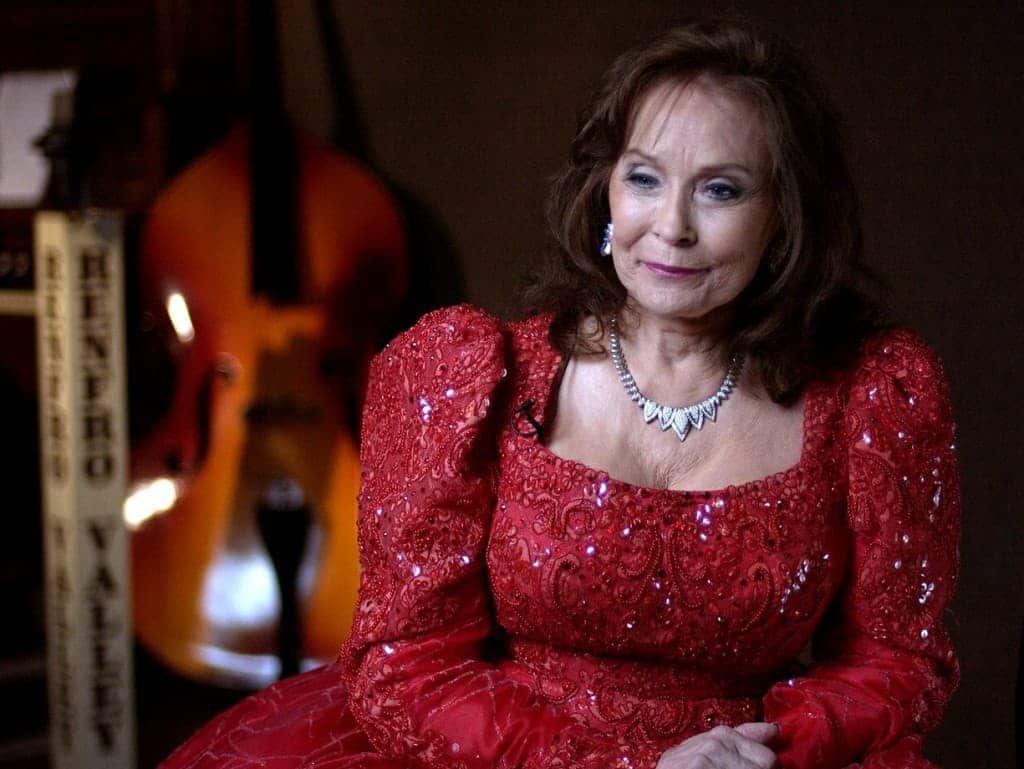 “I liked Michael Jackson better dark. And I liked his nose a lot better, too. If he has any more taken off, I don’t know how he’s gonna breathe.” 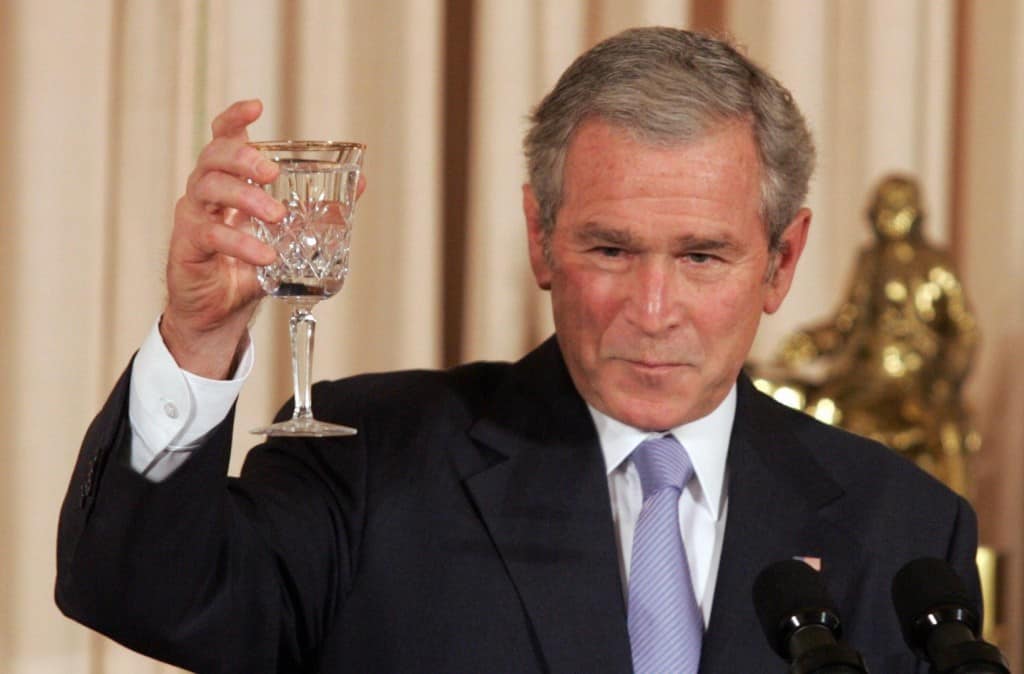 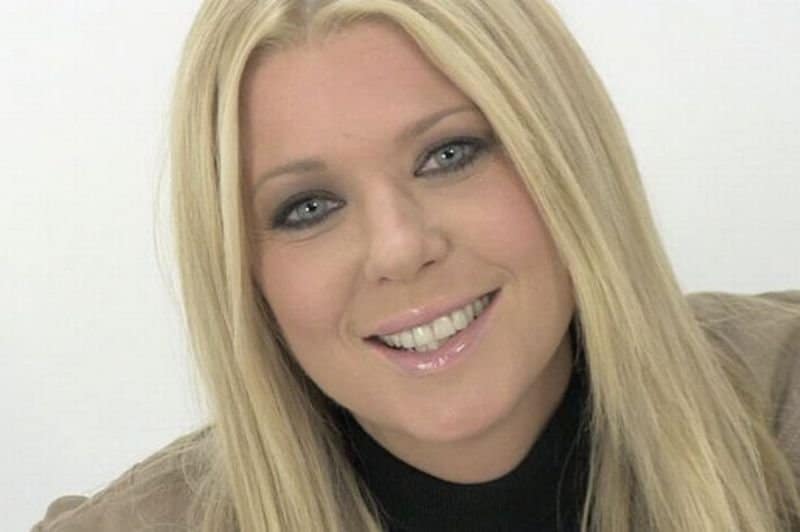 “I make Jessica Simpson look like a rock scientist.” 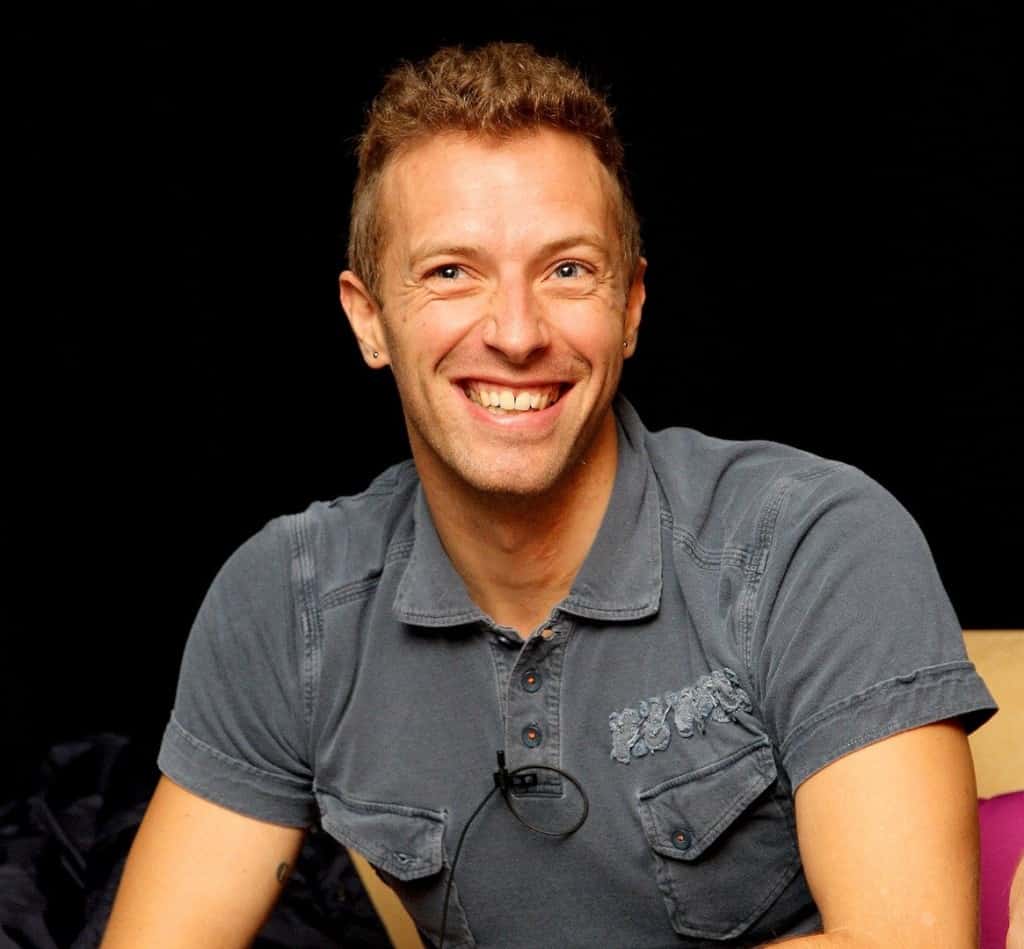 “Can we got on with this? I’ve got to do AIDS and Alzheimer’s and land mines this afternoon, and I want to get back for Deal or No Deal. Plus, Gwyneth’s making drumsticks.”

Vladimir Putin, Explaining Why He Approached A Young Boy In A Group Of Tourists, Lifted His Shirt, And Kissed His Bare Stomach (2006) 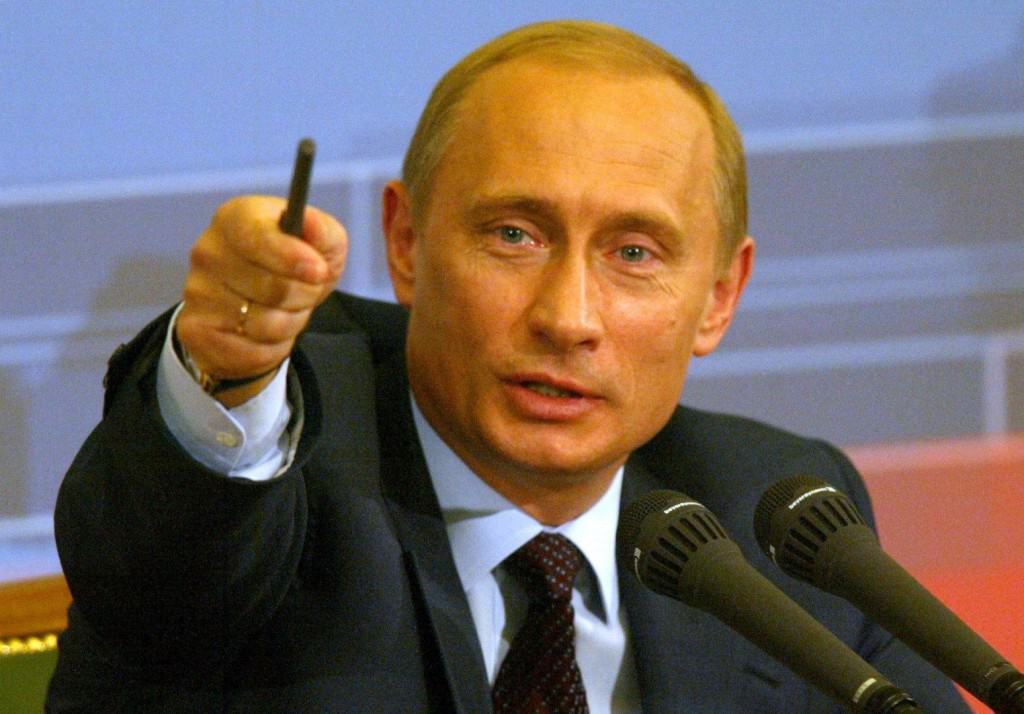 “I’ll be honest, I felt an urge to squeeze him like a kitten and that led to the gesture I made. There was nothing behind it really.” 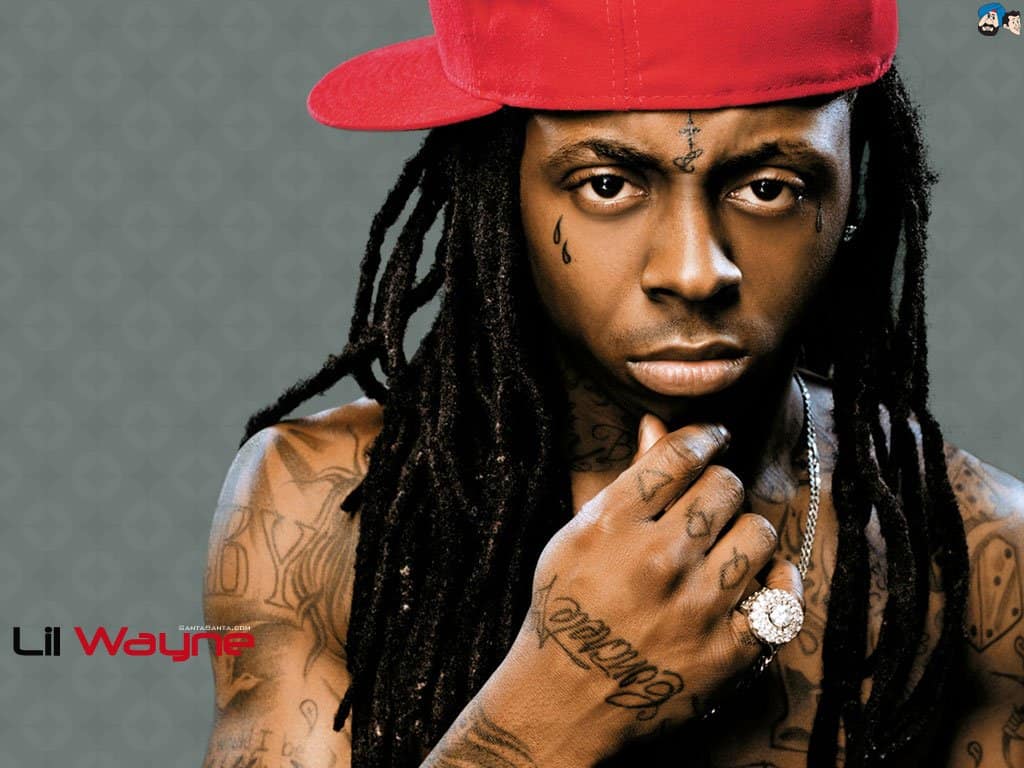 “I learned this from a college graduate. She’d smoke a joint the night before a test, while she was studying, and then again in the morning and everything she had read would come right back. I tried this shit five times and I swear to God, I’ve never made less than a 92.” 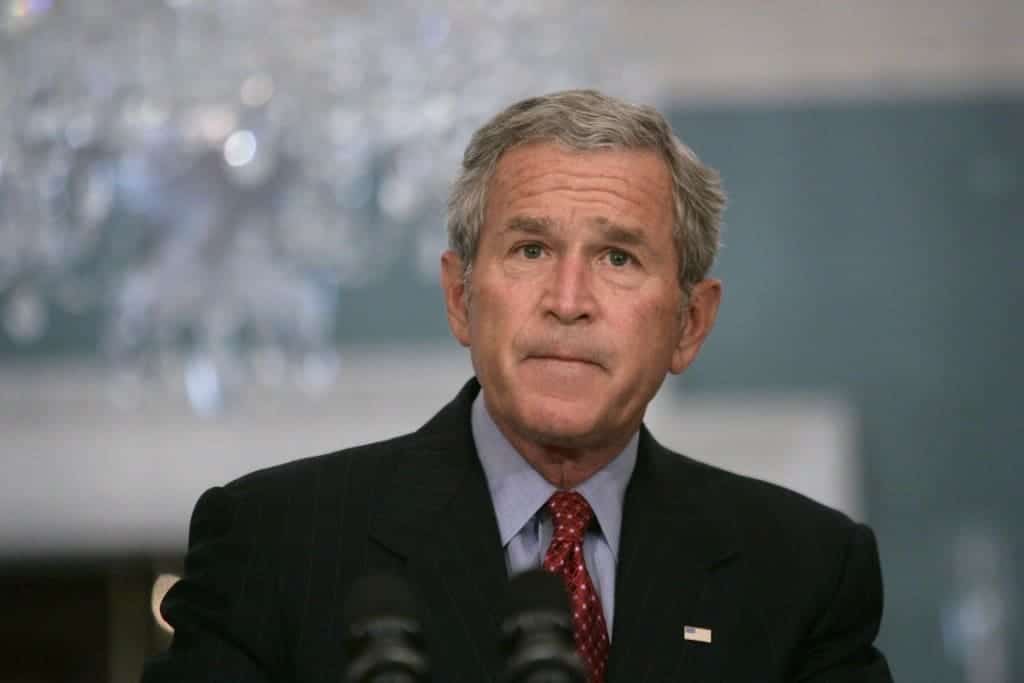 “Occasionally. One of the things I’ve used on the Google is to pull up maps. It’s very interesting to see — I’ve forgot the name of the program — but you get the satellite, and you can — like, I kinda like to look at the ranch. It reminds me of where I wanna be sometimes.” 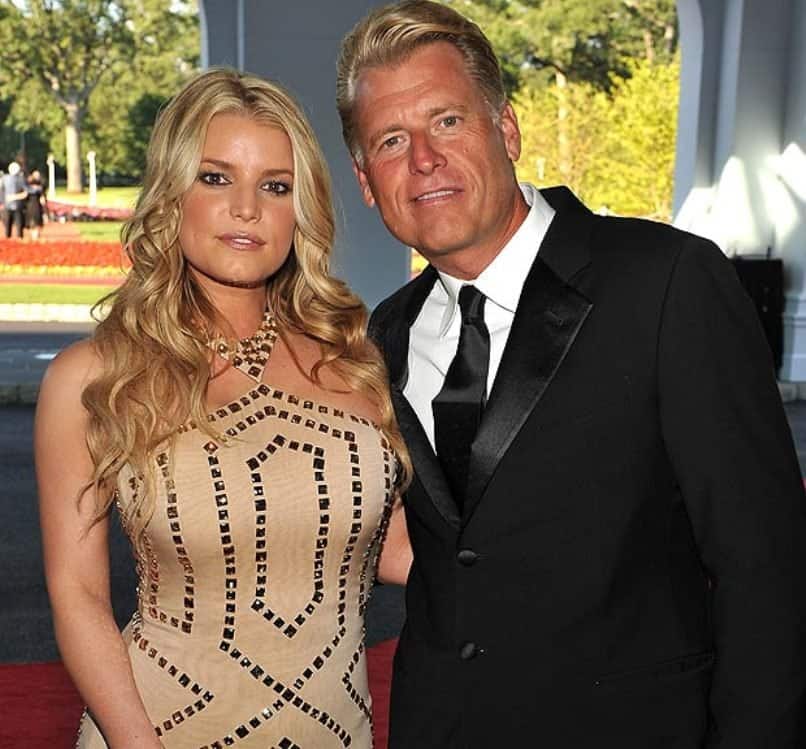 “She’s got double D’s! You can’t cover those suckers up!” 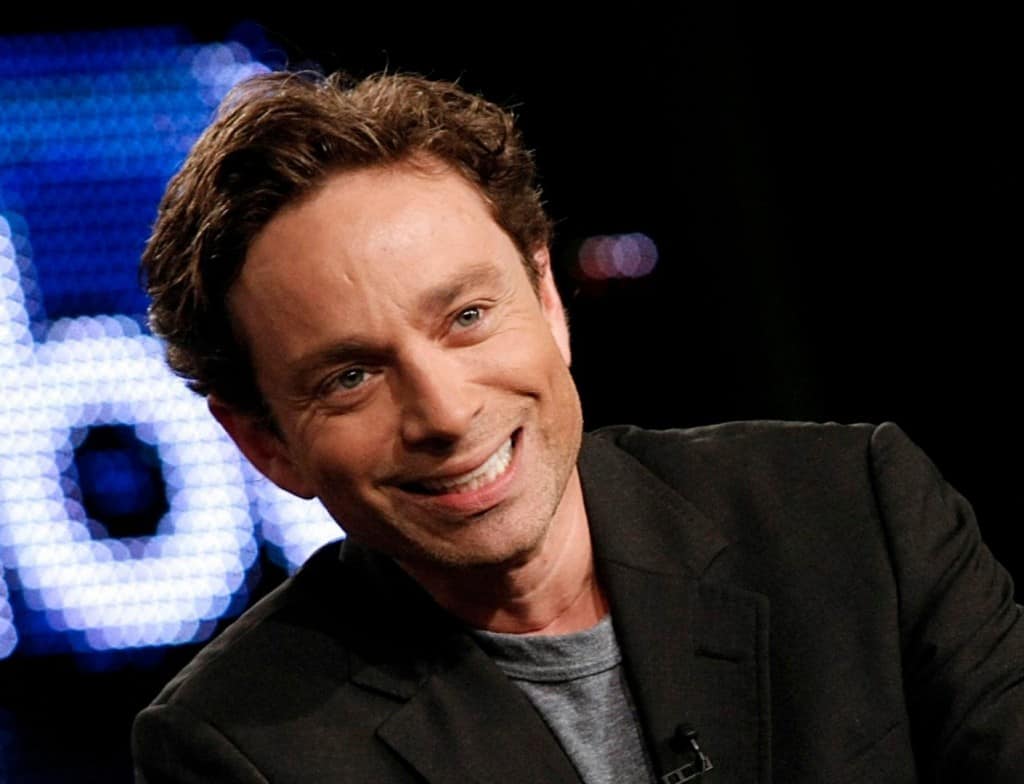 “I love any movie that has a retarded person working at Starbucks.” 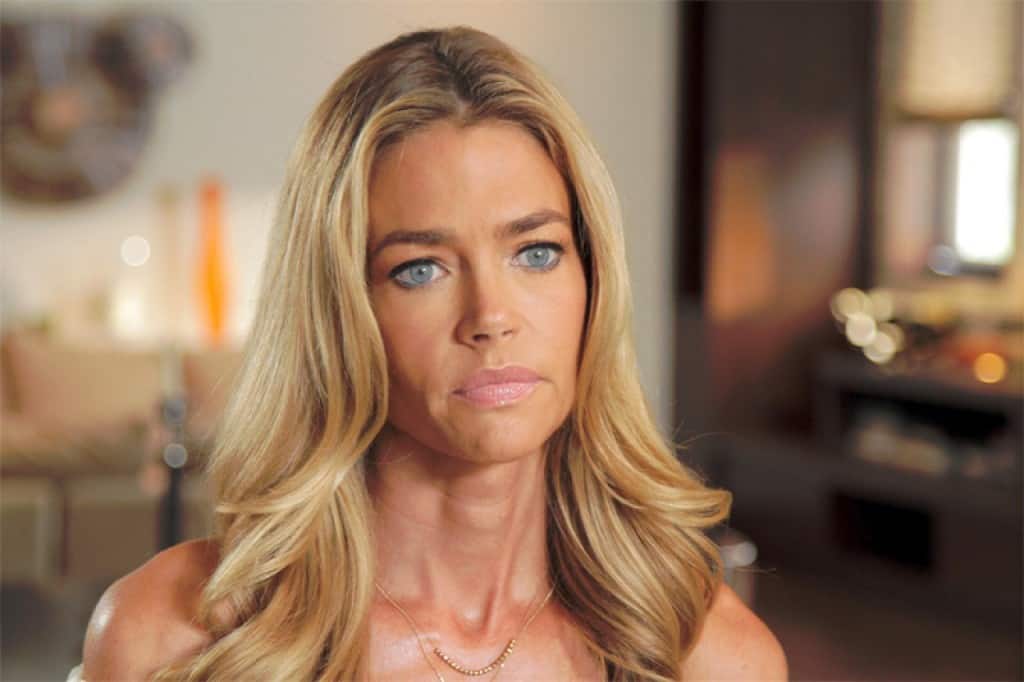 “I am truly not one to give advice. I’m divorced and I stole my best friend’s husband.” 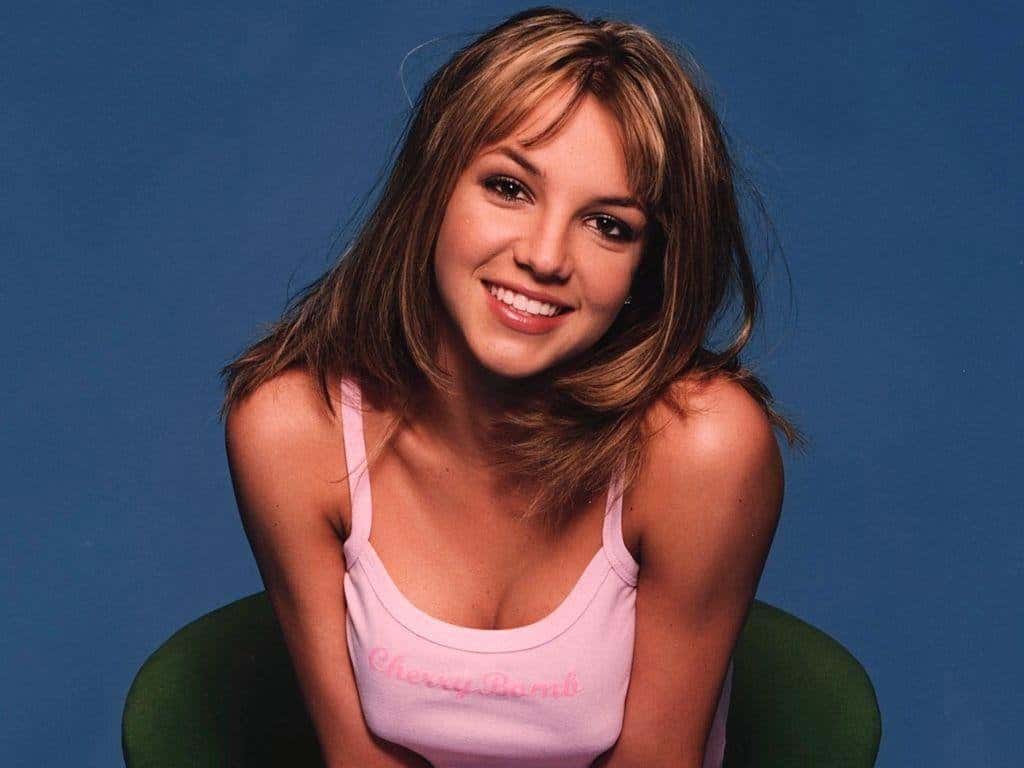 “I get to go to a lot of overseas places, like Canada.”

Martha Stewart, After Being Asked About Her Stock Dealings (2002) 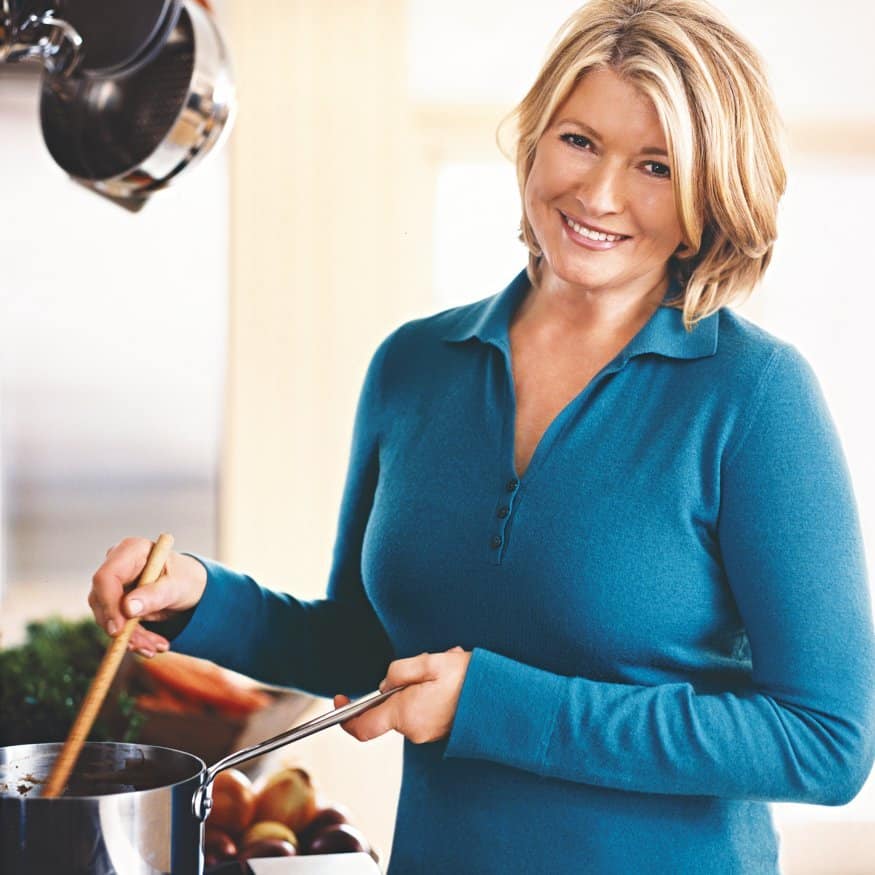 “I want to focus on my salad.”