The English language is as fluid as it is complex. Made of a huge amalgamation of plenty of other languages both living and dead, sounds, spellings, and meanings are prone to constantly changing – that means that words you use nowadays most of the time have a totally different original meaning. While the changes are usually harmless, oftentimes said words, simple gestures, or even nursery rhymes that are now tame used to mean something slightly more sinister… or vice versa. 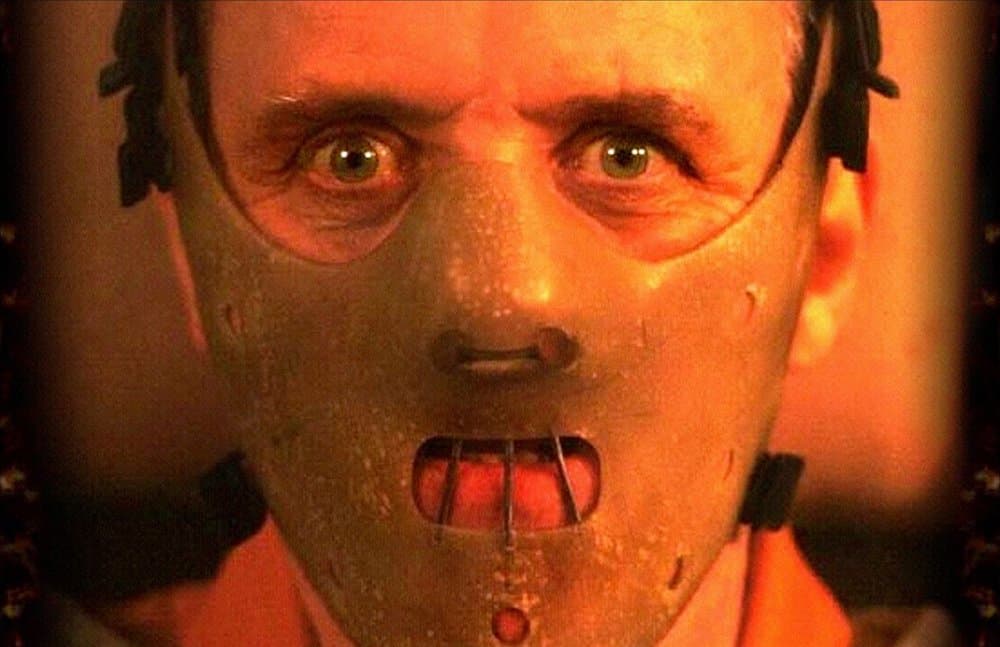 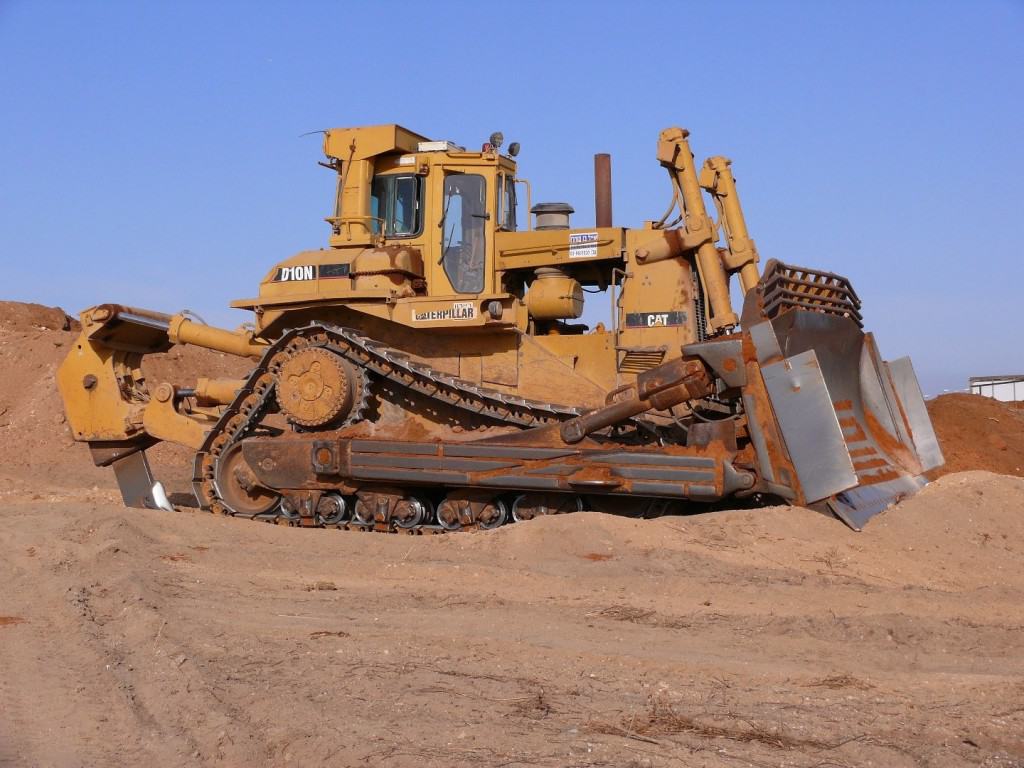 As you know, bulldozers are one of the most easily recognizable pieces of heavy construction equipment as well as a favorite plastic toy of children. The name actually came from Civil War era racists who would go around with bull whips and beat up freed black slaves for trying to vote. 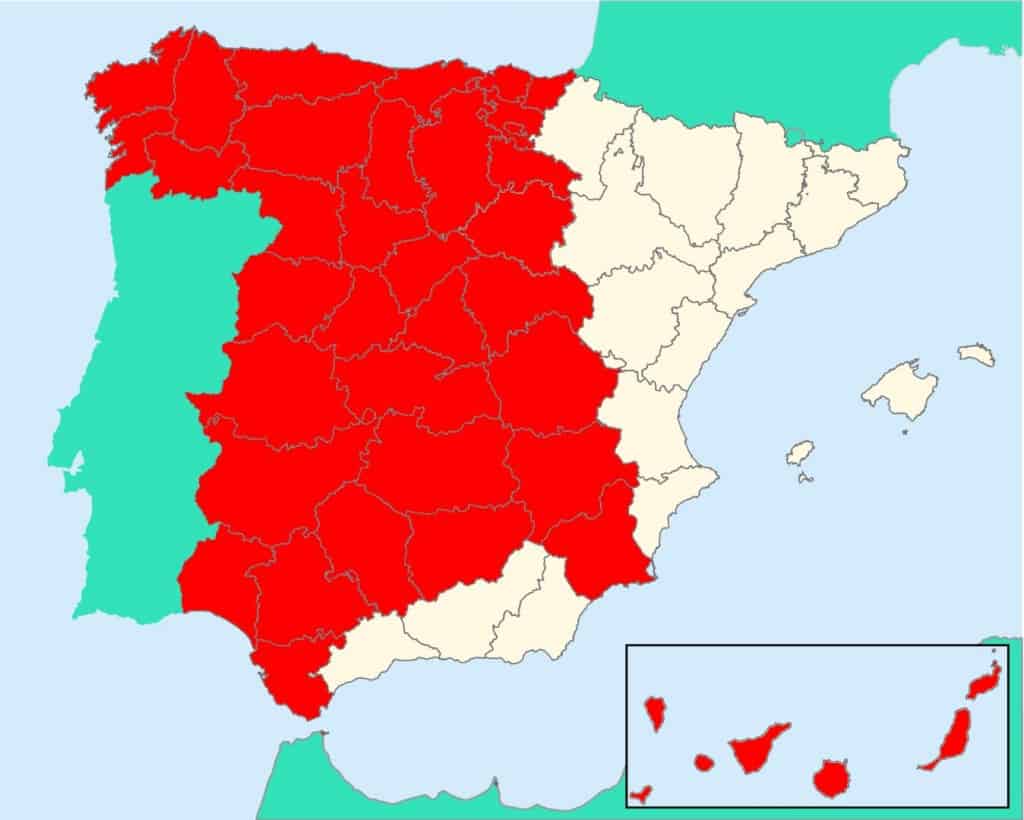 Today, being a blue-blood means you come from a noble or well-respected family. The original meaning though is a tad more racist. In 15th century Spain, Castilians saw having the look of “sangre azul” – the bluish veins that show underneath pale skin – as a way to prove their superiority over the darker-skinned countryman. 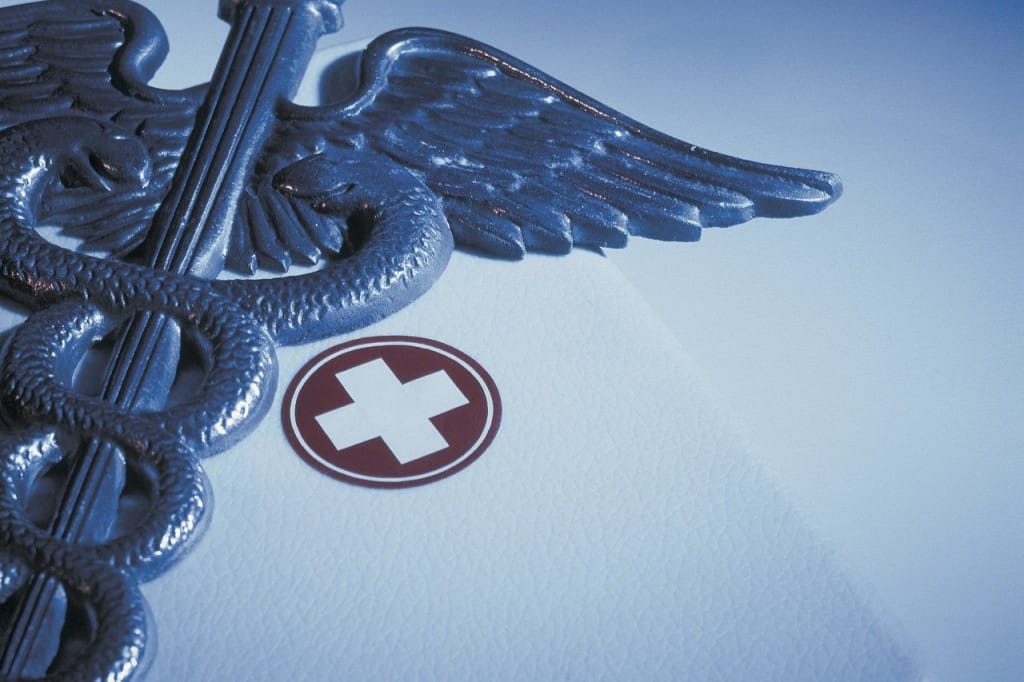 Whether you’re familiar with the name “Caduceus” or not, you would probably be able to recognize this symbol of the modern medical community – a winged staff entwined with two snakes. Ironically, that is actually the symbol of Mercury, the Roman god of Thieves (it was probably mistaken for the rod of Asclepius, the Greek god of healing and medicine.) 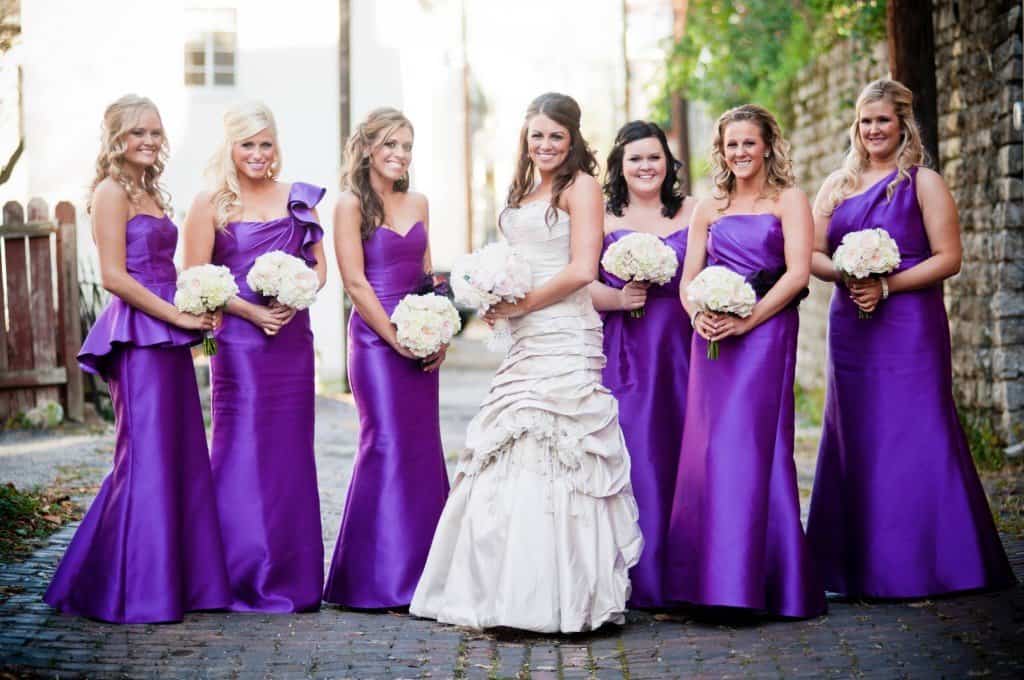 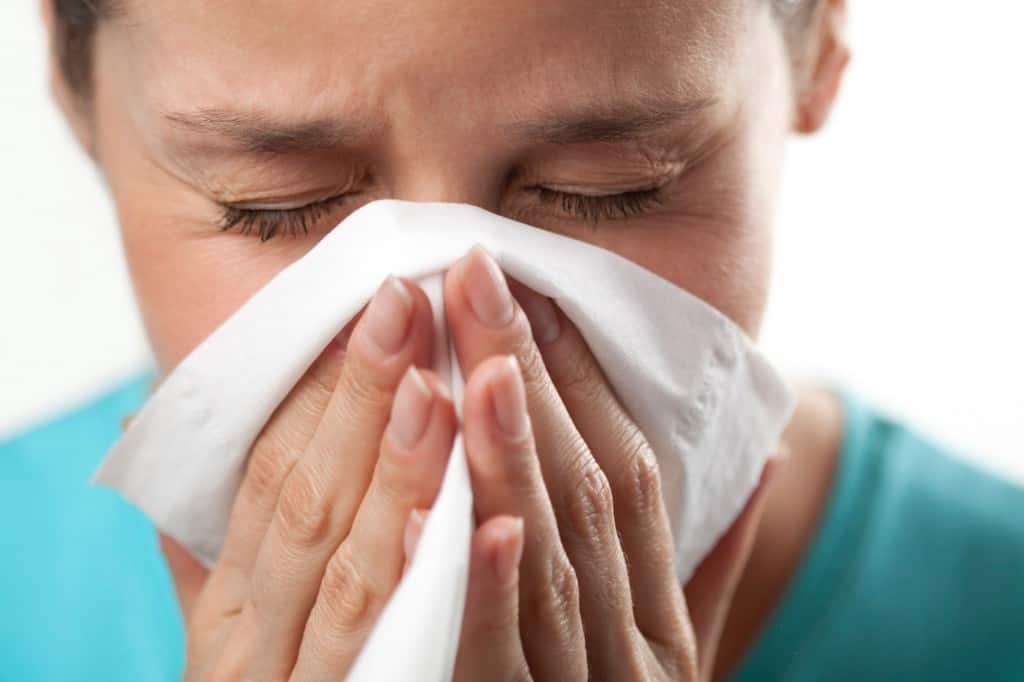 Its the phrase you repeat out of politeness when someone sneezes, but when it was first used it was intended to protect a sick person’s soul. During the Black Plague, Pope Gregory told the members of the church to tell an sneezing person “God bless you” as it was usually a symptom of impending illness. 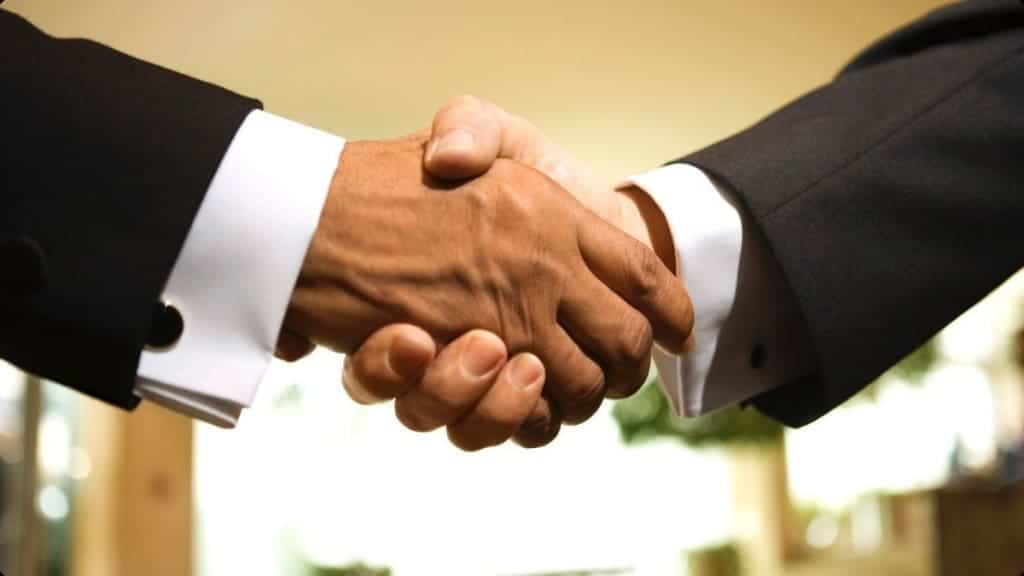 Everyone knows that shaking hands is a universally common greeting among friendly people. When it was first used it wasn’t so amicable – people shook hands to prove to one another that they weren’t carrying a weapon. 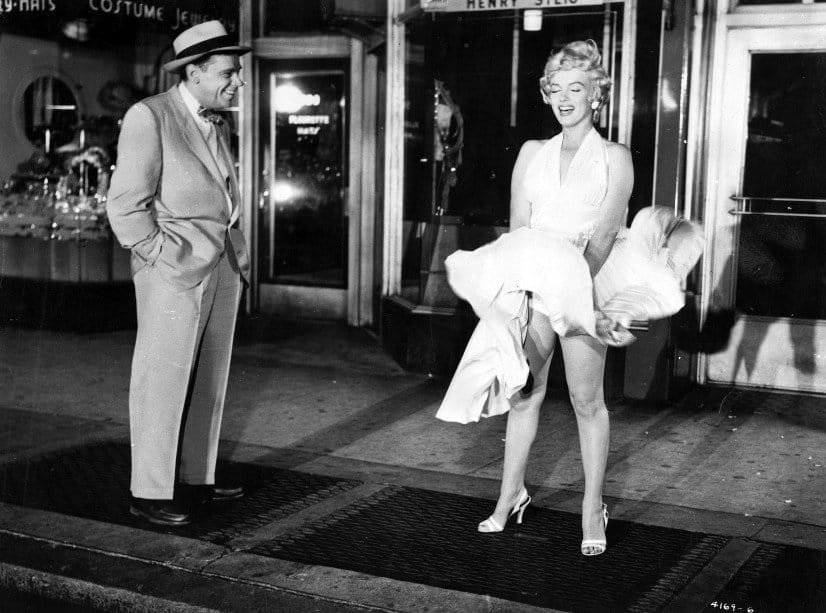 If you’re a fan of Marilyn Monroe, then you probably know the term that describes the wandering eyes of spouses after seven years of marriage. Originally, the term referred to the itch that accompanied scabies, which came from mites burrowing into the skin – the symptom could last for years and years. 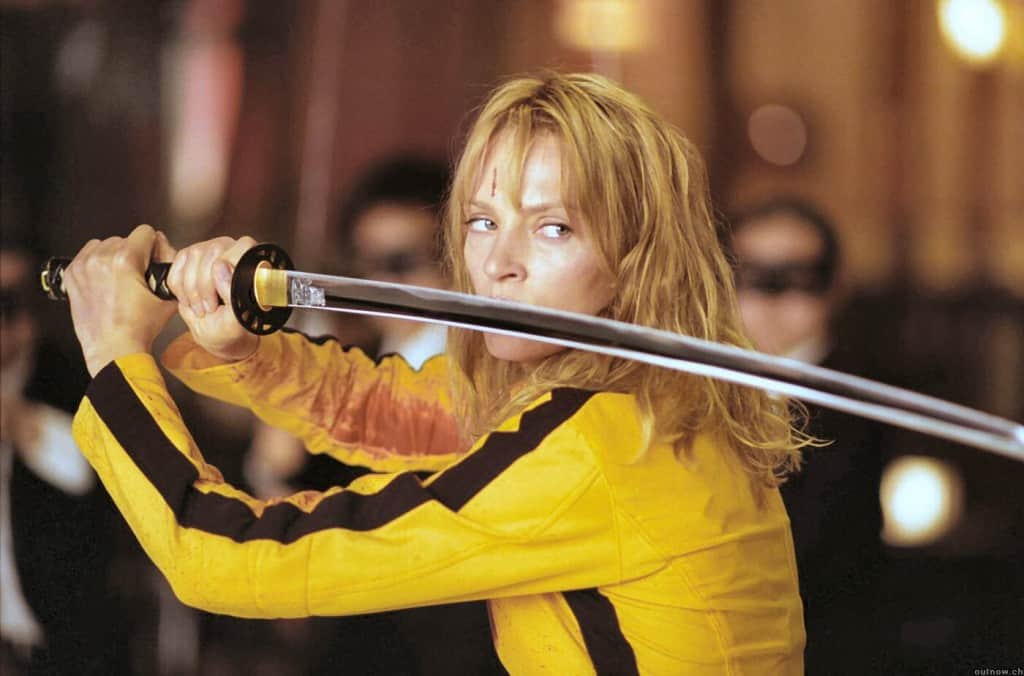 Modern movies have told us for years that an assassin is a badass professional killer who gets to look awesome shooting guns and beating the crap out of people. The term is actually Arabic from back during the Crusades – it translates to “hashish eater” because Arabic soldiers would get stoned on hemp before going into battle. 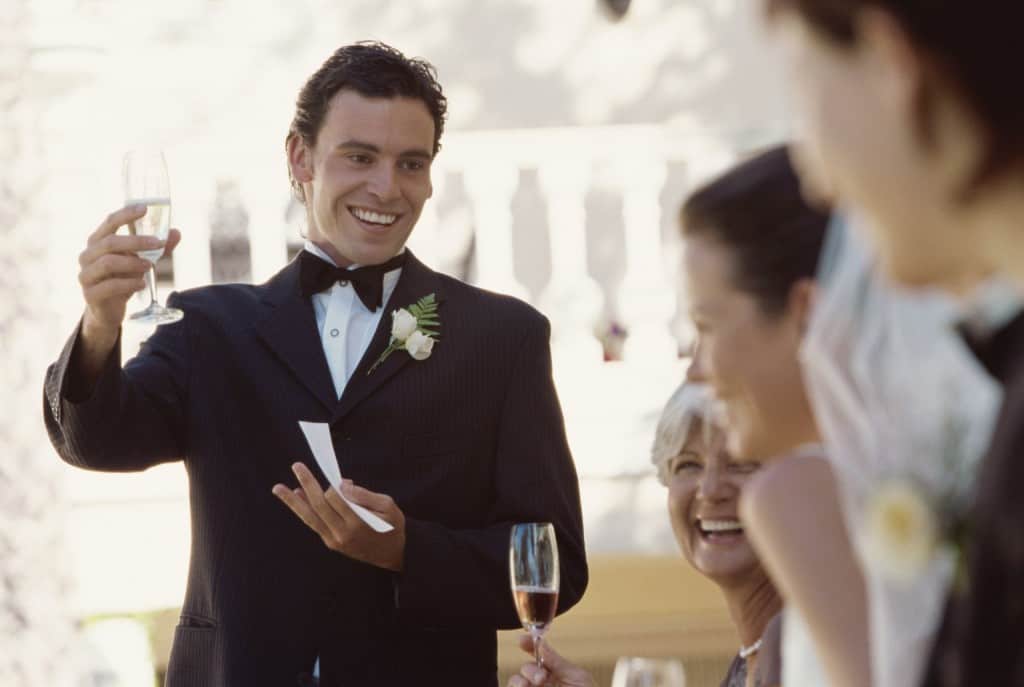 At a wedding, the Best Man is the main attendant to the groom. But during the Dark Ages, instead of finding a bride the regular way men would steal women from neighboring villages to marry. The buddy you asked to help you steal your future bride was called your Best Man. 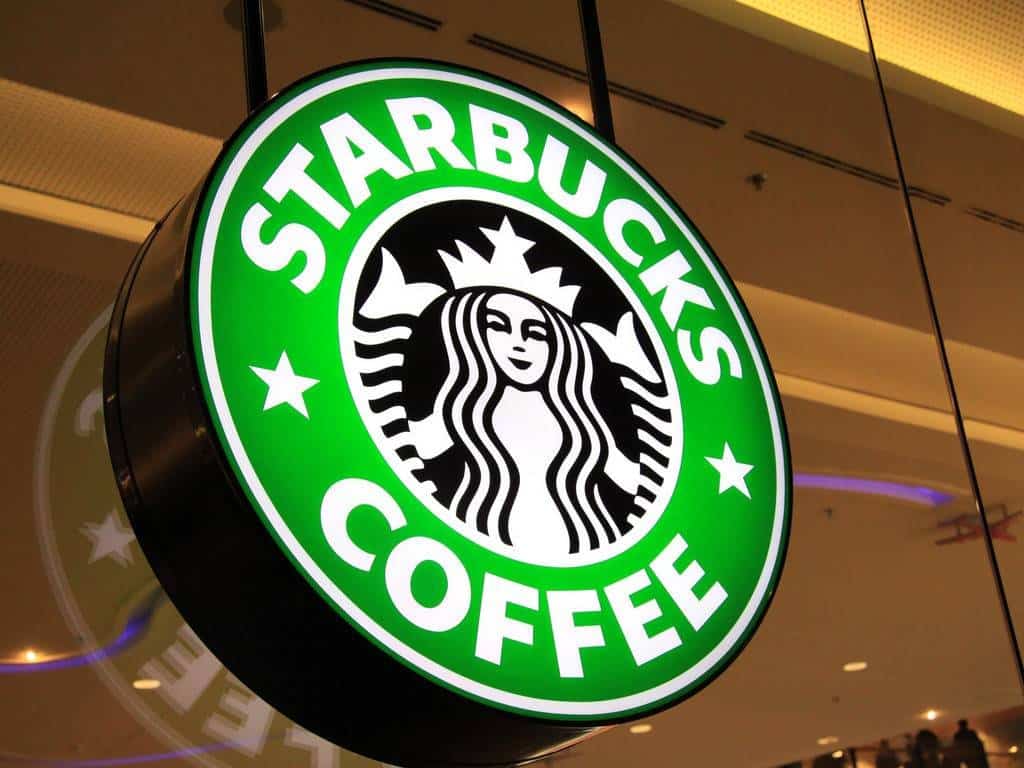 If you really enjoy a cup of joe from Starbucks, then you’ve probably noticed the lovely siren on their famous logo. While the coffee chain has a reputation for being inviting, the siren is actually a Greek mythological creature sang songs to sailors so that they would get hypnotized, crash their ships onto nearby rocks, and die. 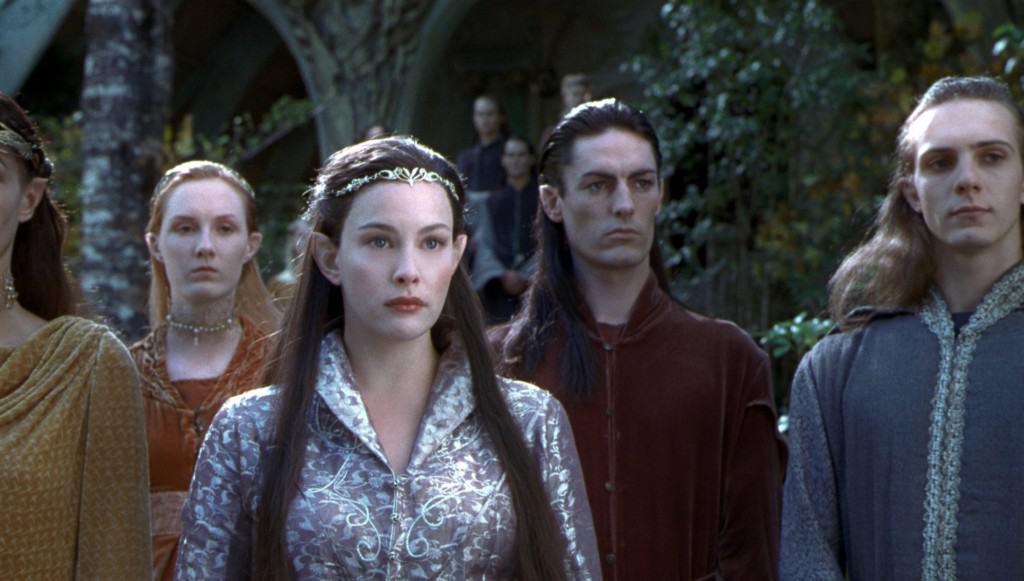 Telling someone that they look fantastic is a way to compliment attractiveness, but that wasn’t always the case. The word comes from the French term “fantastic” which means full of fantasy or imagination – ironically, that definition is still found in dictionaries but is rarely ever regarded. 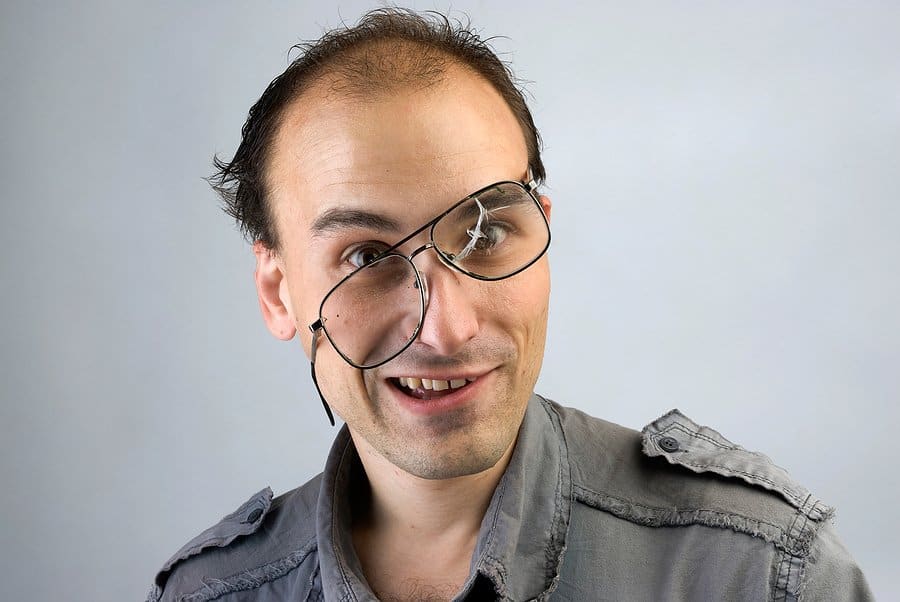 The current definition of “nice” is pleasant, agreeable, and satisfactory. Ironically, it comes from the Latin word nescius which means ignorant, unaware, foolish, and/or stupid. 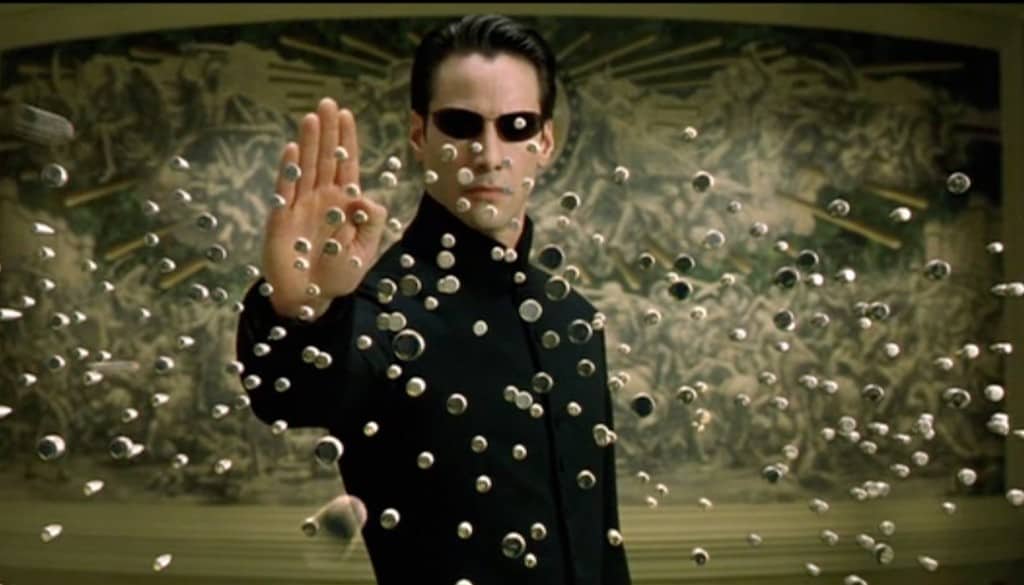 When you hear the word “matrix,” you probably think of Keanu Reeves and evil computers, but the term came from the French phrase that meant a pregnant animal. Eventually came to mean “womb” or “source” and then “a place where something is created.” 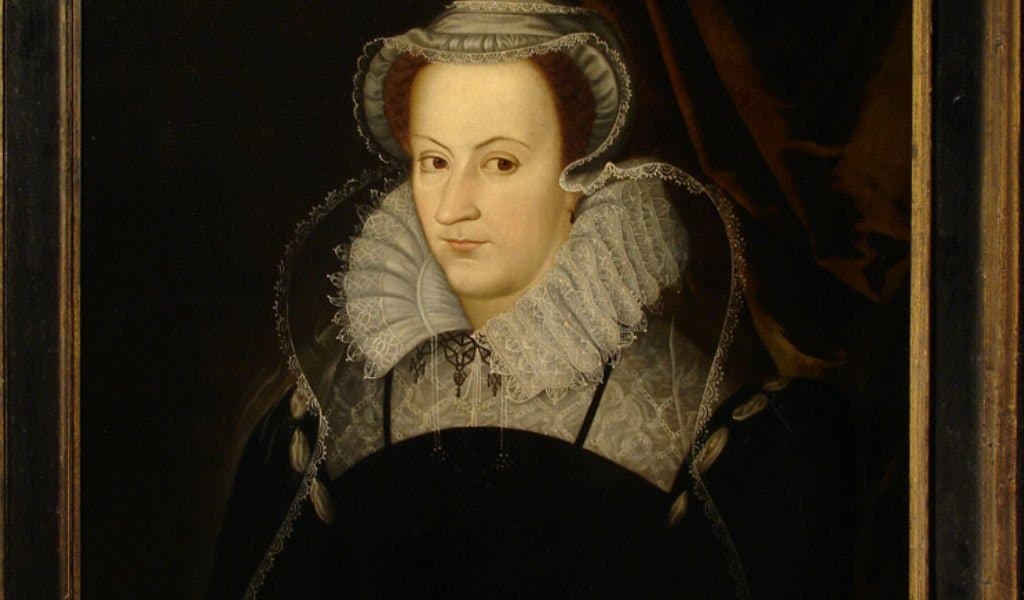 Adorable children’s nursery rhyme, right? Actually, this ditty is believed to be about Queen Mary I, or rather Bloody Mary and her penchant for torturing people to death. Her “garden” was a graveyard and her silver bells, cockleshells, and pretty maids all in a row were favorite torture devices. 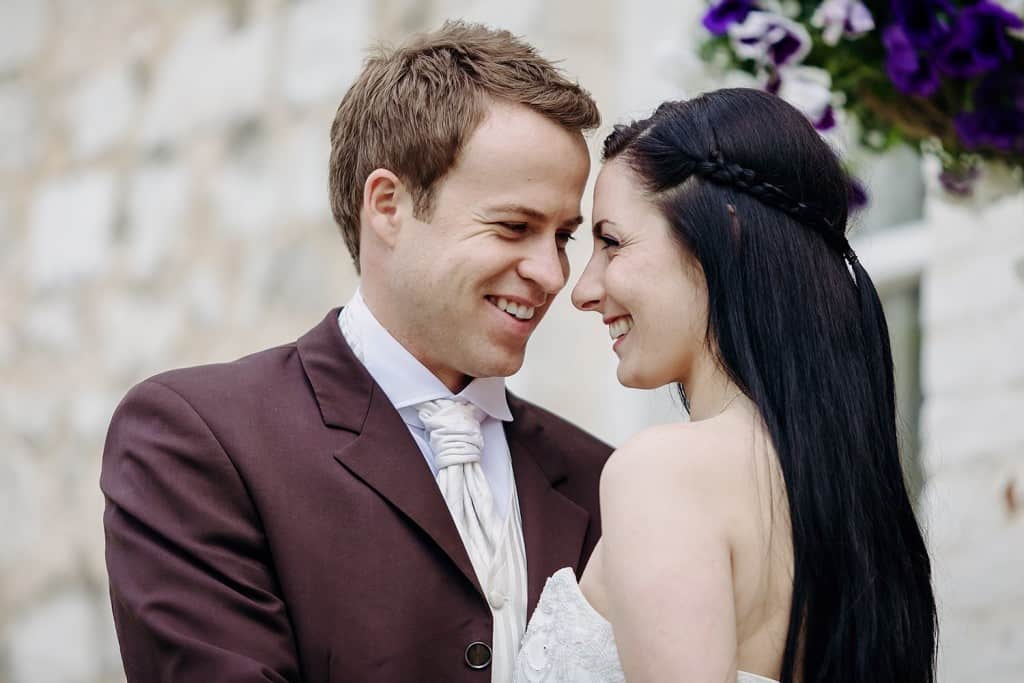 Today, “husband” refers to one half of a married couple. It actually comes from the combination of old German words “hus” (house) and “bunda” (owner) – property owners were seen as desirable marriage partners. 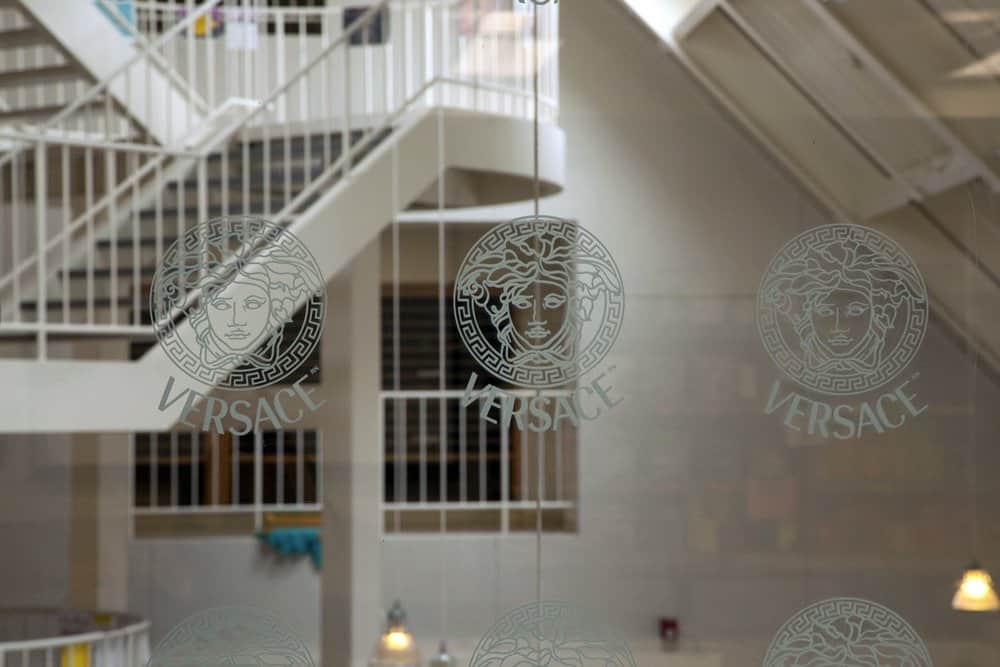 If you’re familiar with Versace, you know not only that they make beautiful clothes but also what their logo looks like. What you might not know is that its actually a picture of Medusa, a woman once beautiful who was cursed with ugliness by the goddess Athena, turning to stone all those who looked at her. 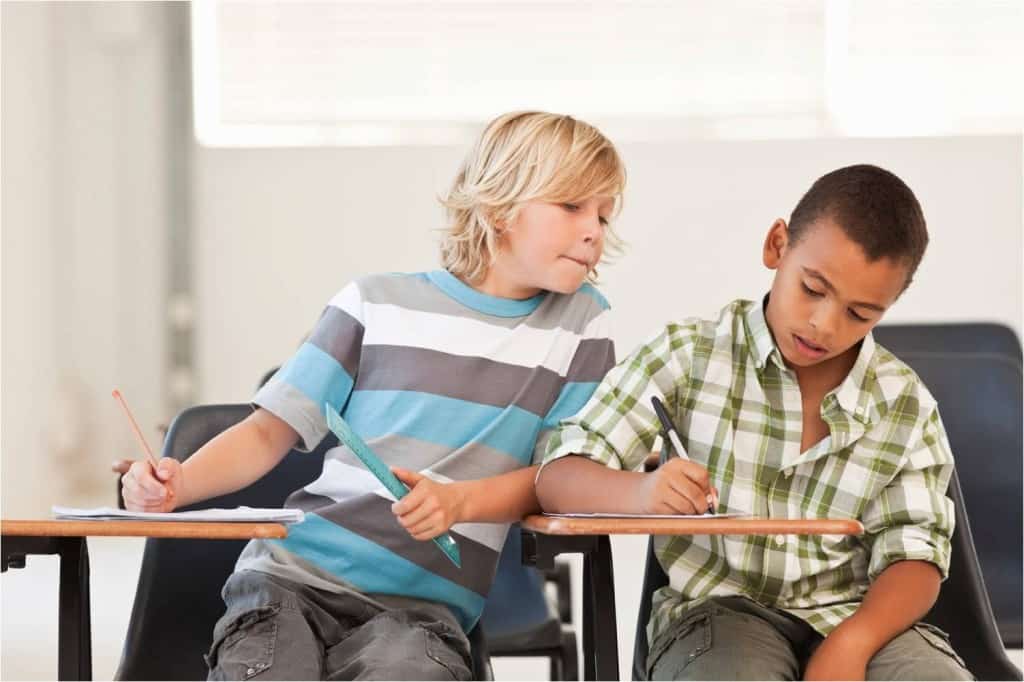 Today “cheat” means to act dishonestly to garner some kind of advantage. It actually comes from the original French term escheat, which translates to meaning gaining something without effort and was mostly used to describe inheriting property. 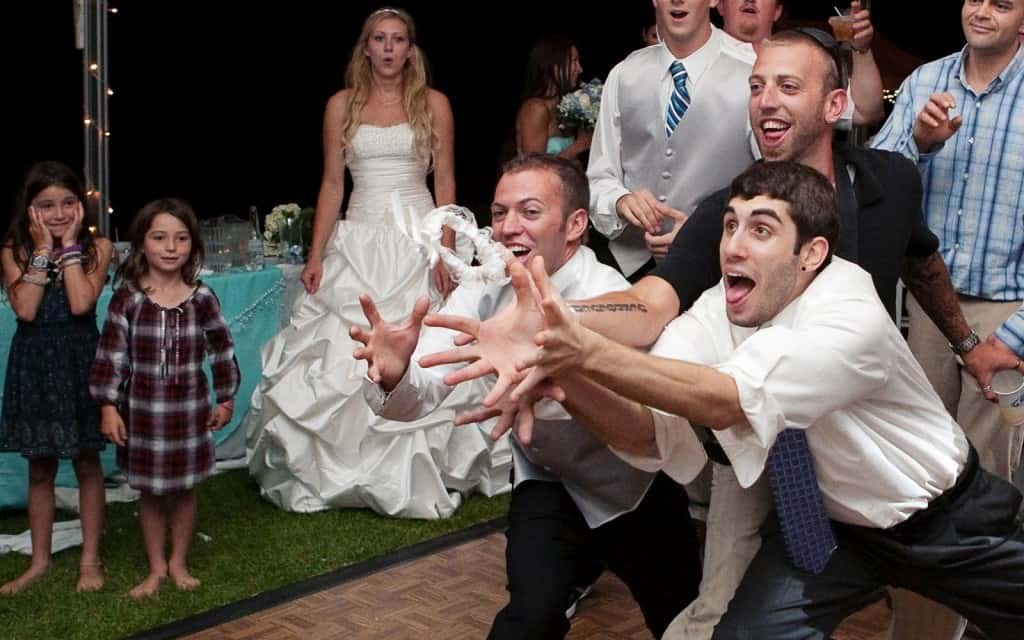 Throwing the bride’s garter into a crowd of guests is a charming custom, but it started out as something to guard against something else. As far back as the 14th century, couples would consulate their marriages directly after the ceremony while guests waited, but guests didn’t like waiting so they would tear the dress from the bride on the way to the marriage bed – the garter was thrown to keep the bride from harm. 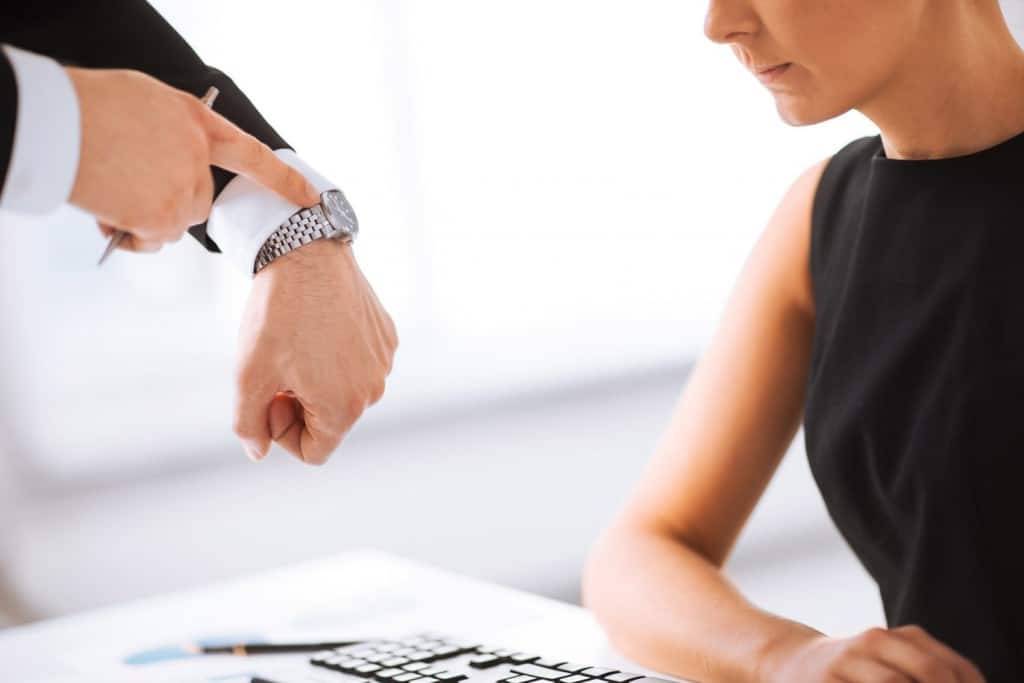 Nowadays “deadline” refers a scheduled time by which a task must be completed, but its origin was far more literal. During the Civil War, it referred to the invisible line inside a prison camp yard that, if crossed, would get you gunned down by guards.