15 Questions That All 20-Year-Old’s Hate Being Asked

Once a person enters their twenties, they have this grandiose assumption that they are now included in the world of adults. That assumption would be deemed incorrect. Adults still do not see a freshly turned 20-something as a peer; they see that person as a somewhat larger child, immature, yet having to deal with all of the responsibilities and stresses of adult life.

Instead of offering up reasonable advice, 20-something’s are continually asked the most ridiculous questions. It’s almost as if turning 20 deems it appropriate to assume that one knows exactly what they’ll be doing for the rest of their life, who they’ll be with, how many children they’ll have, what the color of their car will be 17 years from now, and how much money they’ll have saved up when they retire. In reality, most 20-something’s don’t even know what they’re going to be having for breakfast tomorrow.

Are You Dating Anyone? 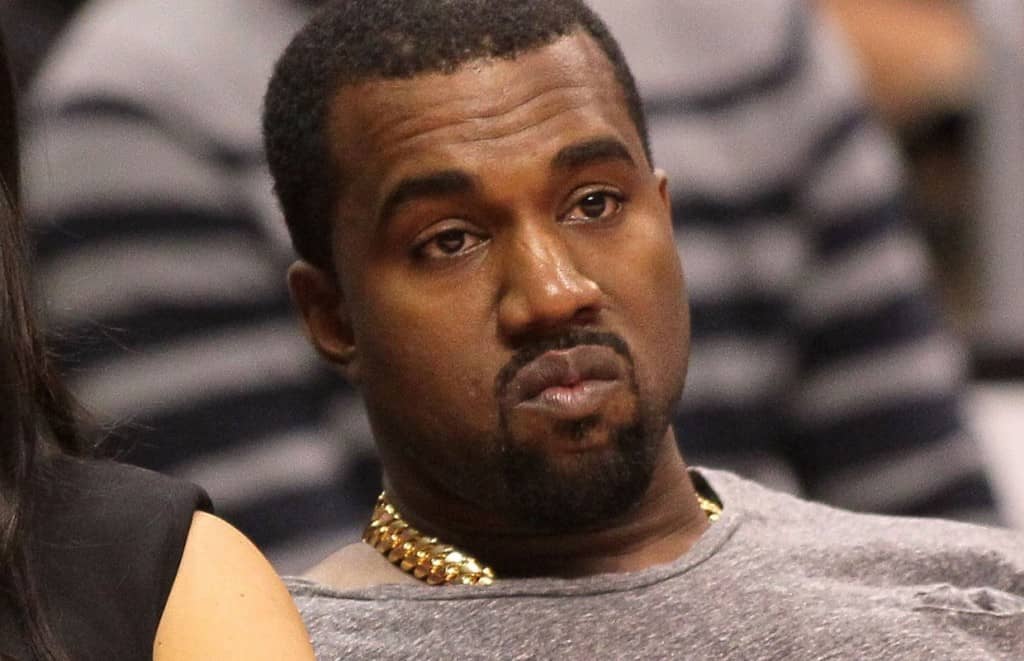 The age-old question. This one never stops, until you get married.

And If You Are Dating Someone, When Will You Get Married? 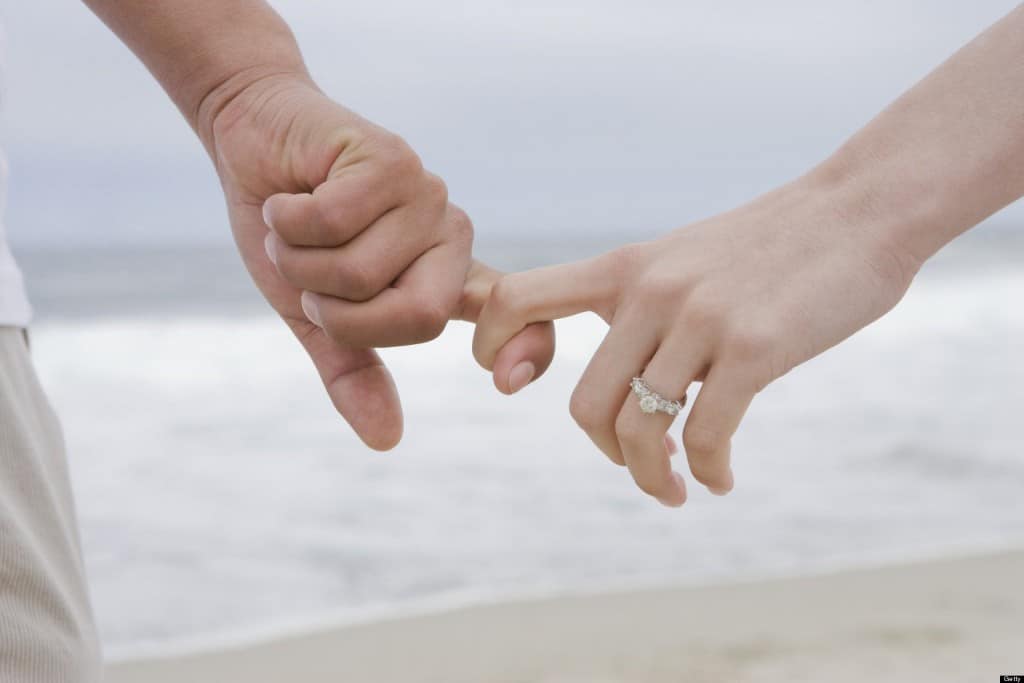 Because marriage is the ultimate goal in life for every 20-something, right?

Don’t You Wish You Were Majoring In Something Else? 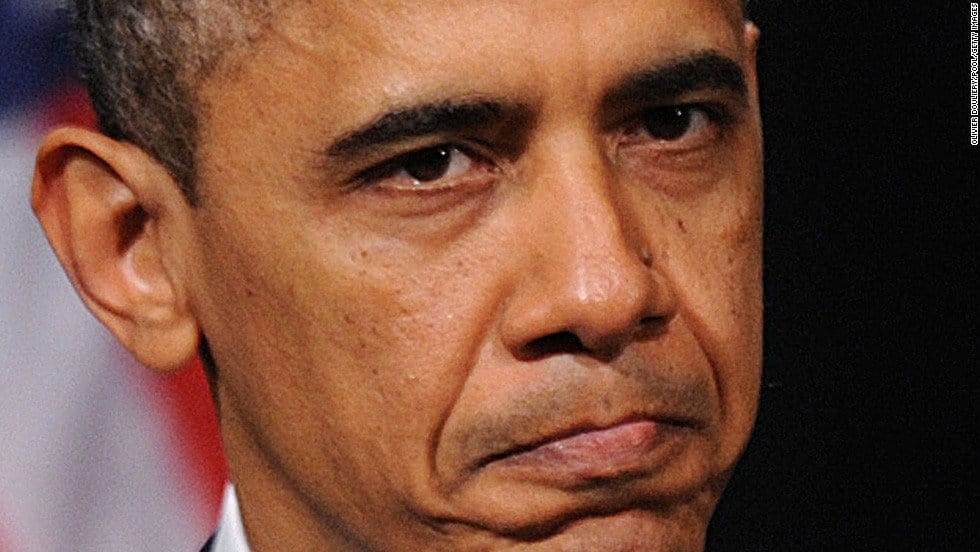 Where Do You See Yourself In Five Years? 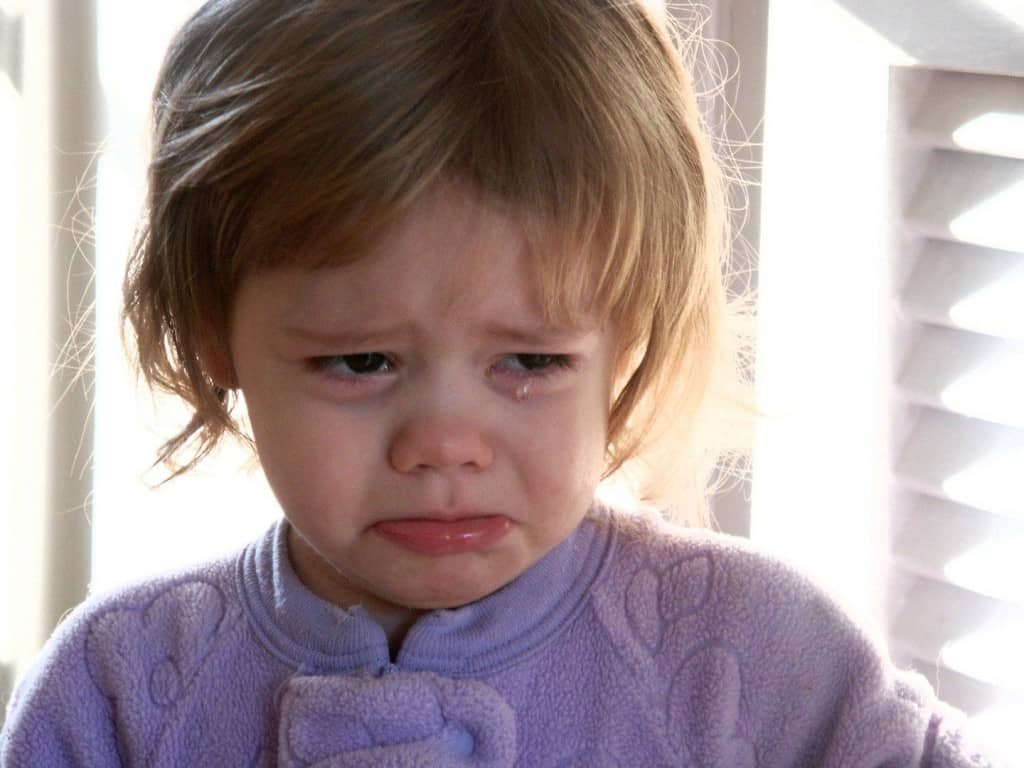 This question is particularly frustrating, because, to be honest, no one really knows what they’ll be doing 5 years from. Not even the “put-together” person asking that question. 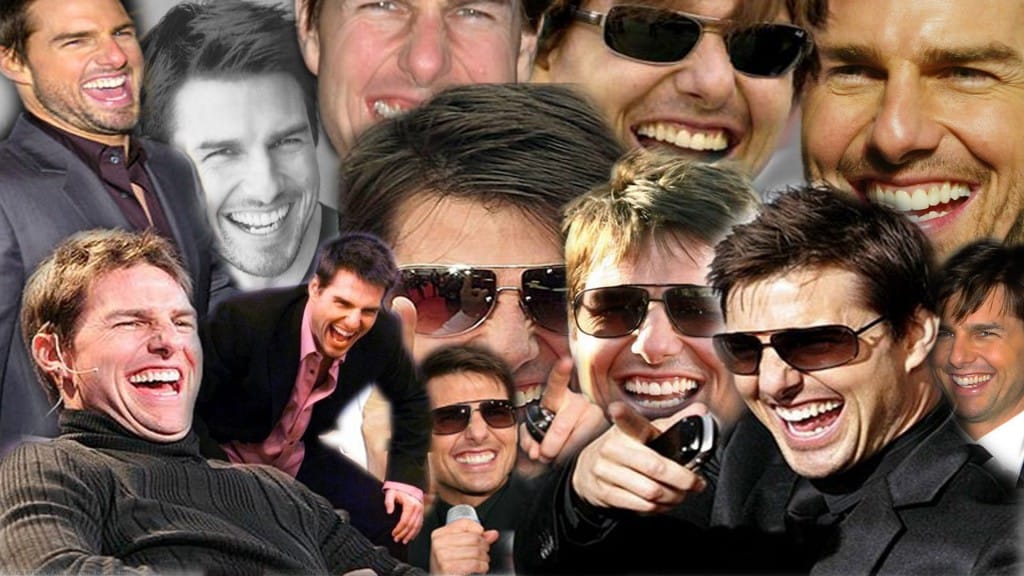 With two maxed out credit cards, and a few missed car payments, it’s probably not great, to be completely honest. 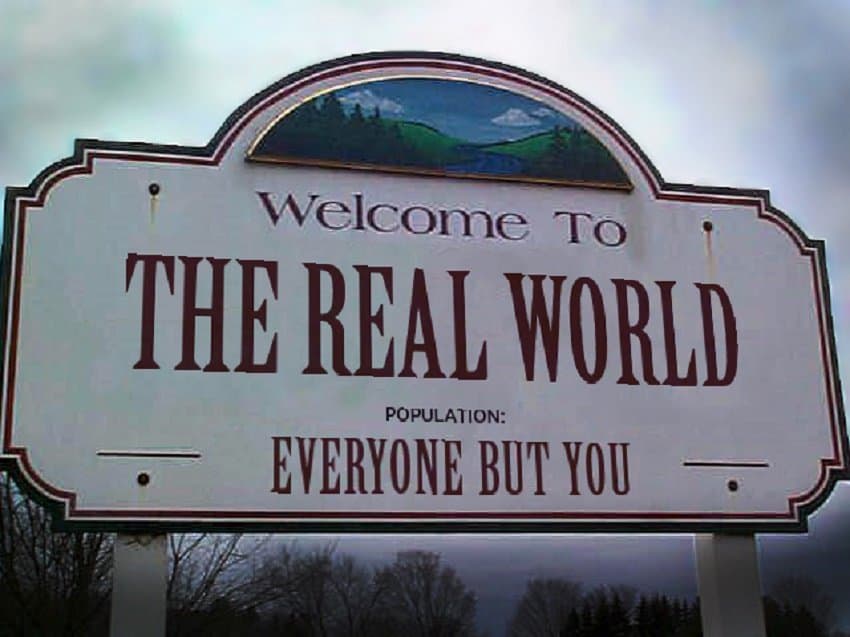 Yes, because that isn’t a completely patronizing question. This assumes that one is not a part of the real world until they turn the magical age of 20.

How Bad Are Your Student Loans? 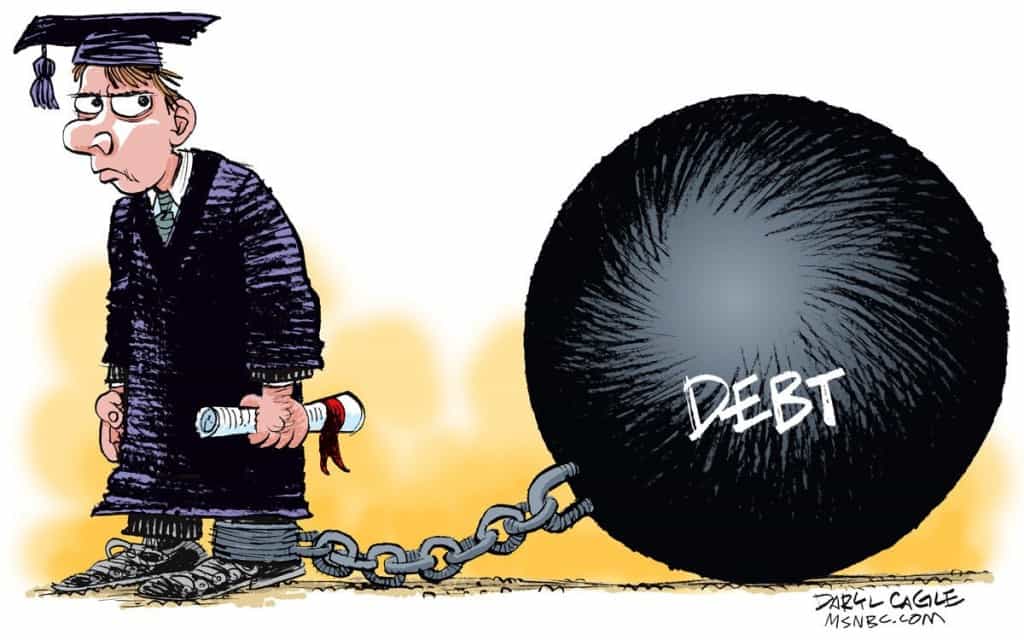 Why would anyone even ask this question? Money-related questions are so tacky.

Are You Taking Care Of Yourself? 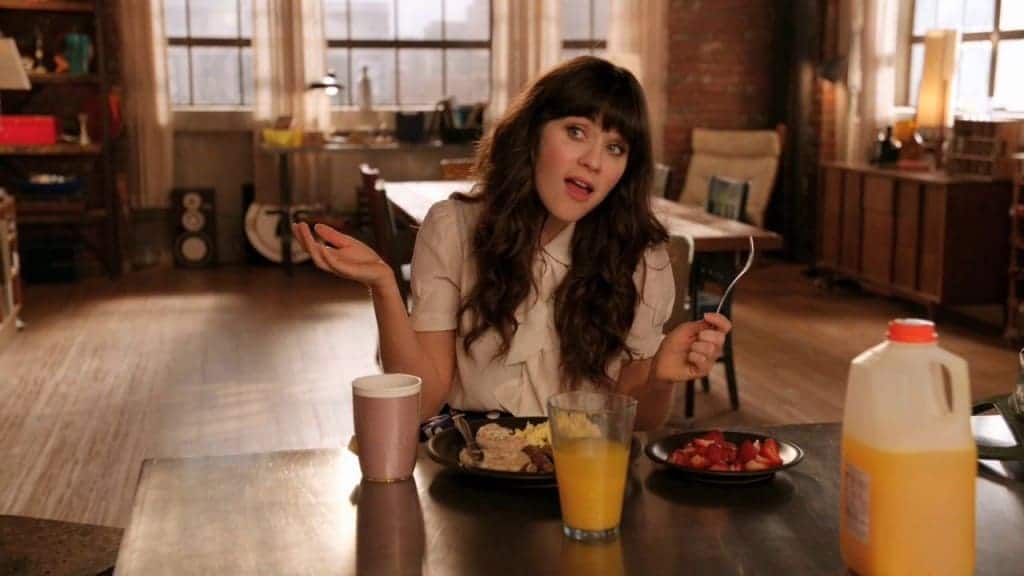 If eating toaster strudels for every meal of the day qualifies as taking care of oneself, then yes.

When Are You Going To Stop Partying So Much? 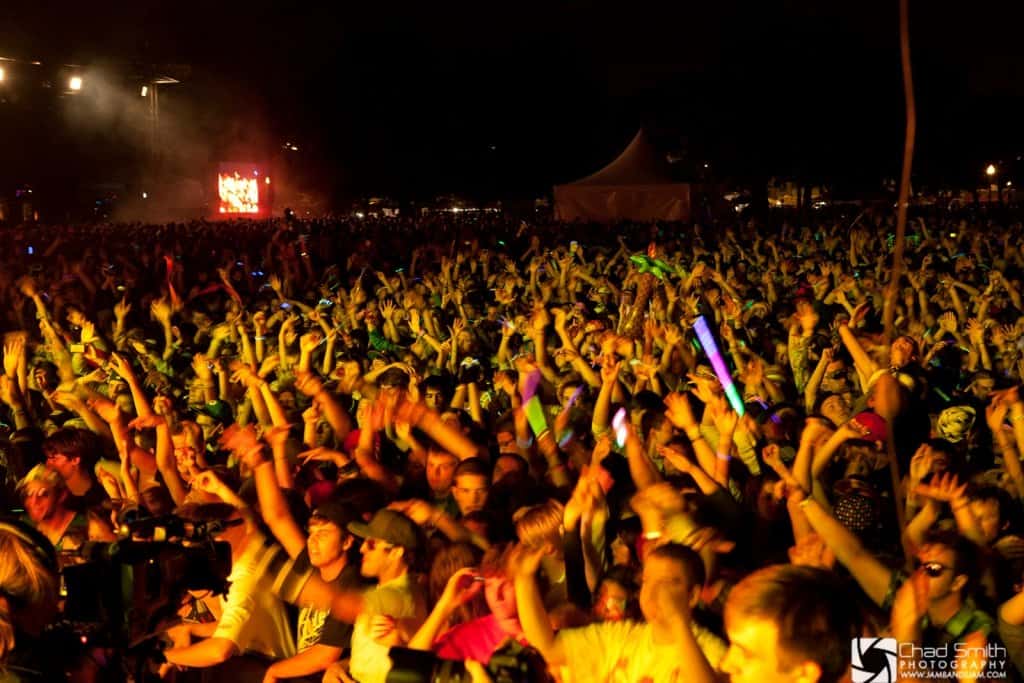 Why should anyone let someone else make them feel bad for having fun? Your twenties are the best times of your life, and no one should be able to make another person feel guilty about that.

How Much Money Do You Make? 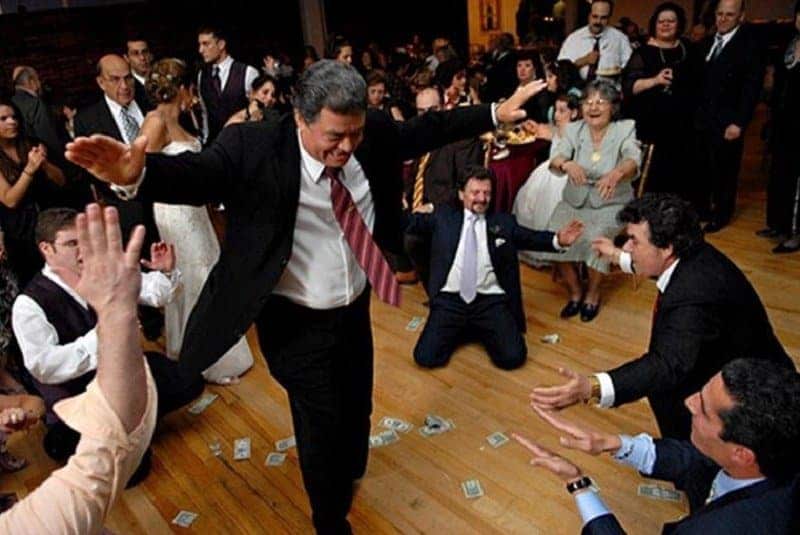 The answer to that question will also be: not enough.

What Do You Want To Do With Your Life? 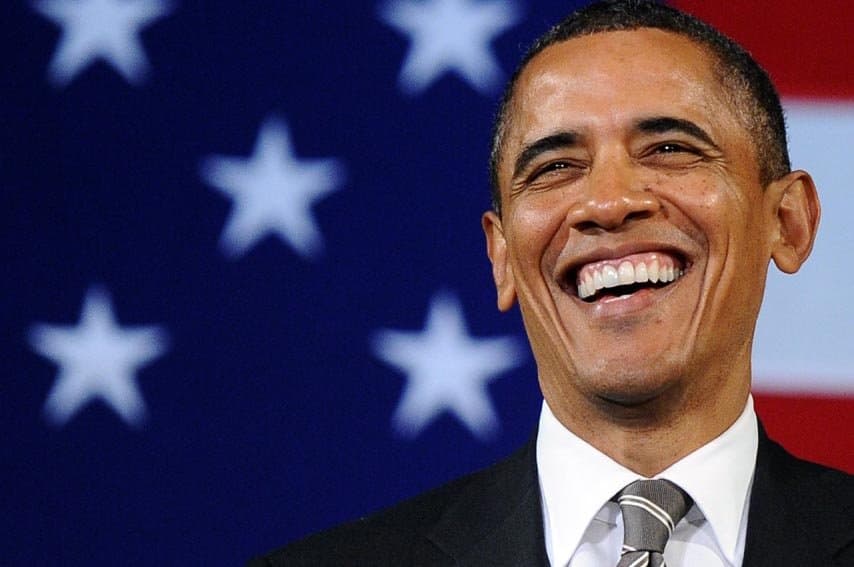 The funny part about that question is that most twenty-something’s ask themselves that every day. 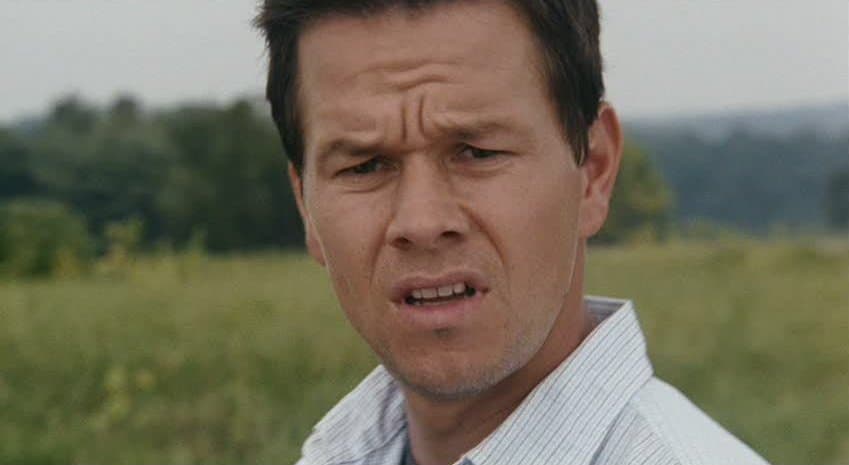 Look, most 20-something’s are just hoping there’s enough money in their bank account to pay for their drinks on Saturday night.

When Will You Start Having Children? 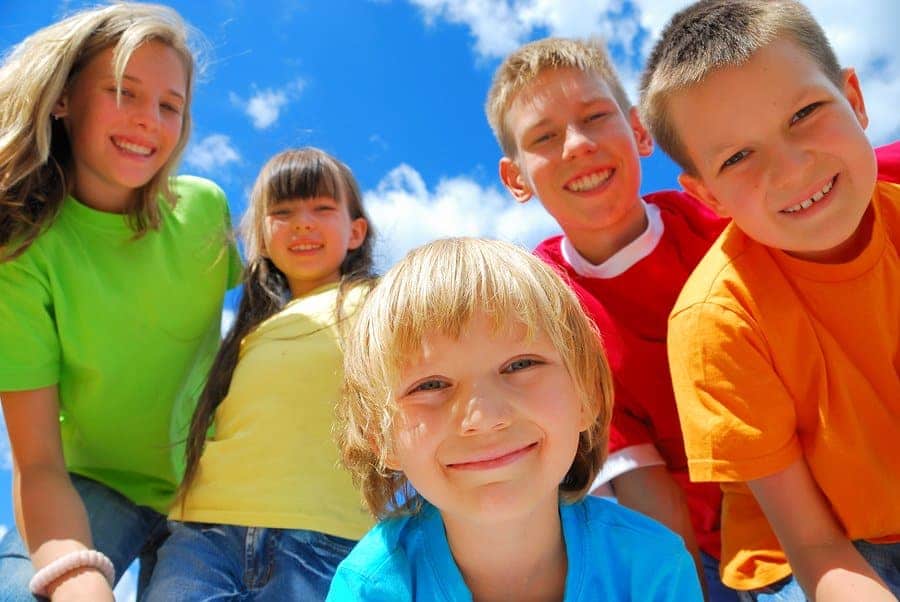 Are You Worried You Won’t Find A Job? 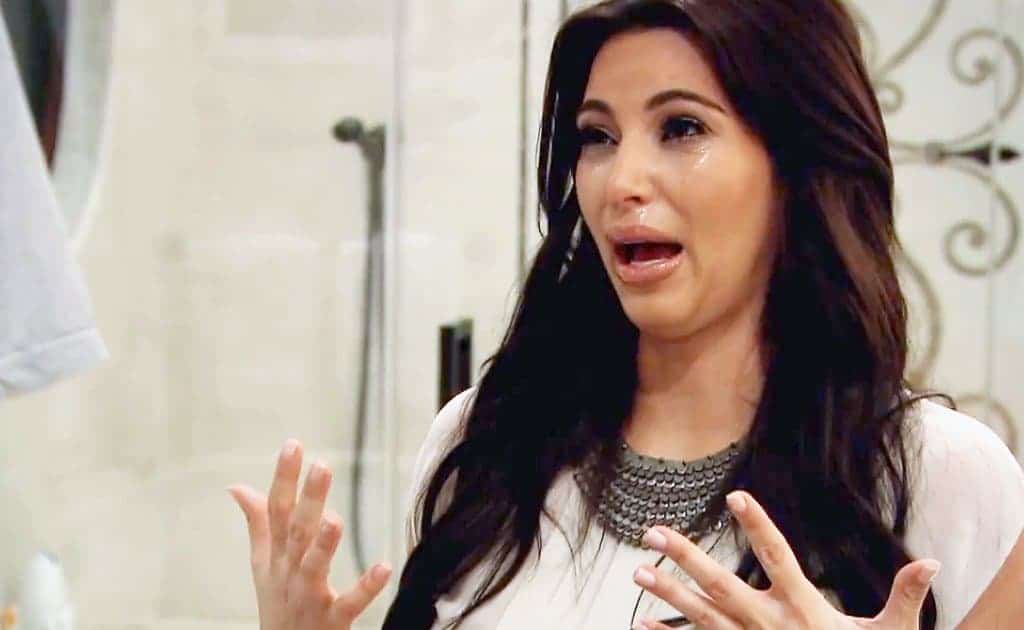 Everyone worries about that, but being asked about it certainly doesn’t contribute to anything positive.

Do You Miss Being A Teenager? 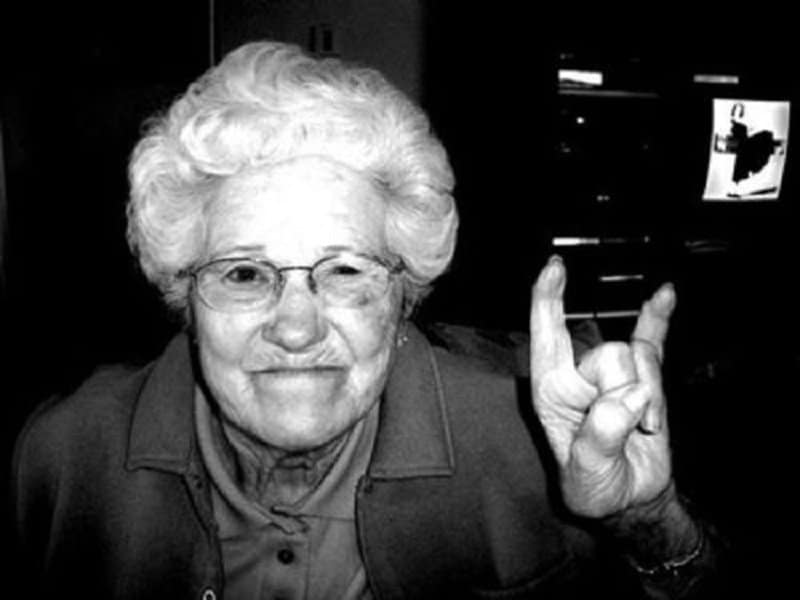 Let’s be real, everyone misses being a teenager. And older people miss being in their twenties – that’s why they ask so many questions.