If you were a teenager during the 2000’s, then you know something that no-one else does; the ’00s were secretly awesome. Whilst we might look back and cringe at the fake tans, the belly piercings and the weird obsession we had with poker straight hair, living in the decade was a whole different story. If you harbor a secret obsession for the ’00s, you’re not alone. We all know, deep down, that the 2000’s were where it was at and if you weren’t convinced before, we’re about to change your mind.

The Trend Of Velour Tracksuits 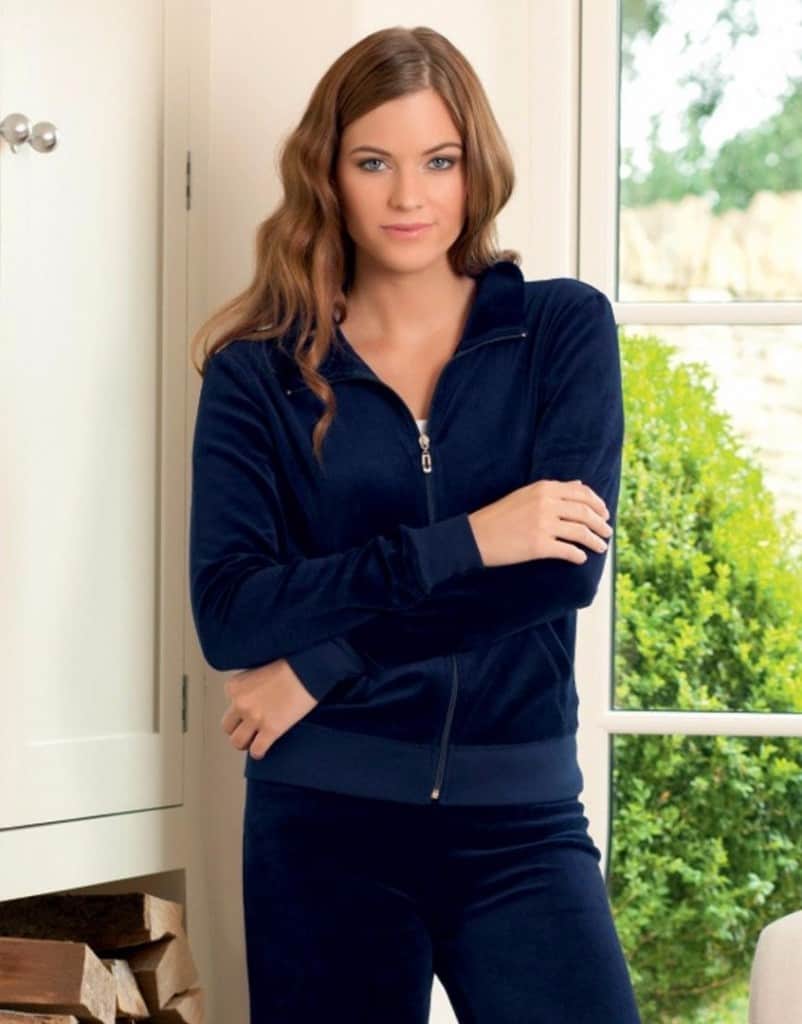 Endless comfort with an adjustable waistline? Yes please. The fact that it was okay to wear coordinated comfies at any time of the day is enough to make the ’00s the best decade ever. The best part? You could write whatever you wanted on the back.

The Arrival Of Ryan Gosling 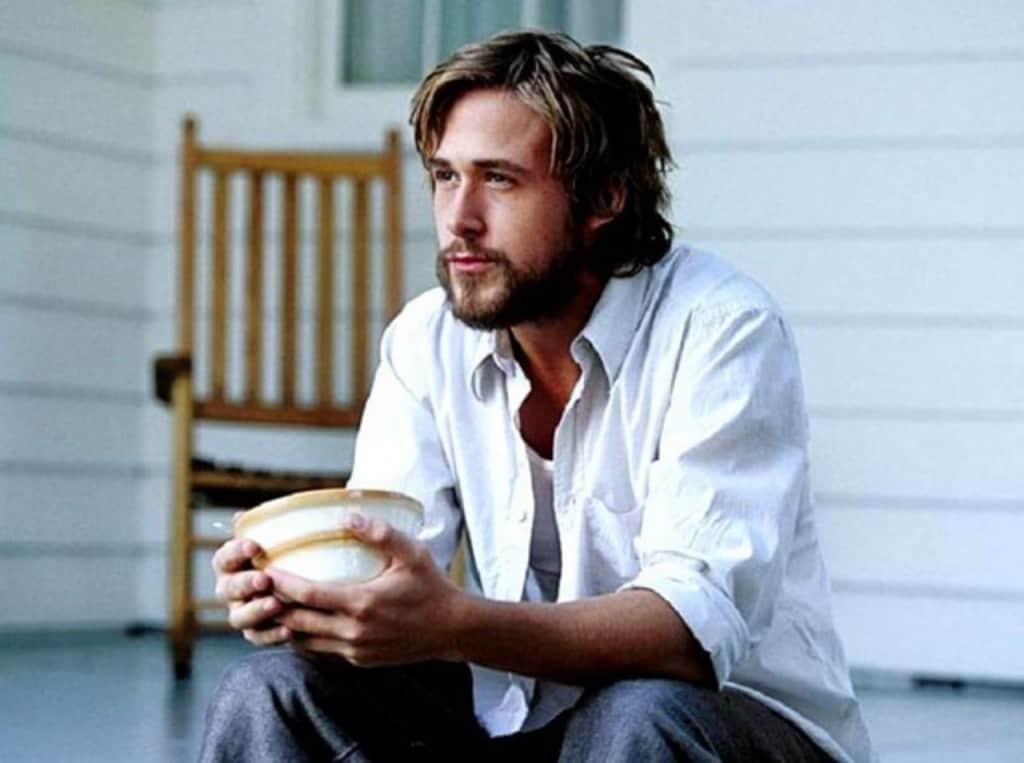 Let’s take a moment to think back to the mid ’00s and the arrival of The Notebook. Ryan Gosling’s part in the film spawned a whole new generation of superfans and with it, created an entirely new meaning of the word “obsession”.

The Release Of Bedazzled Phones 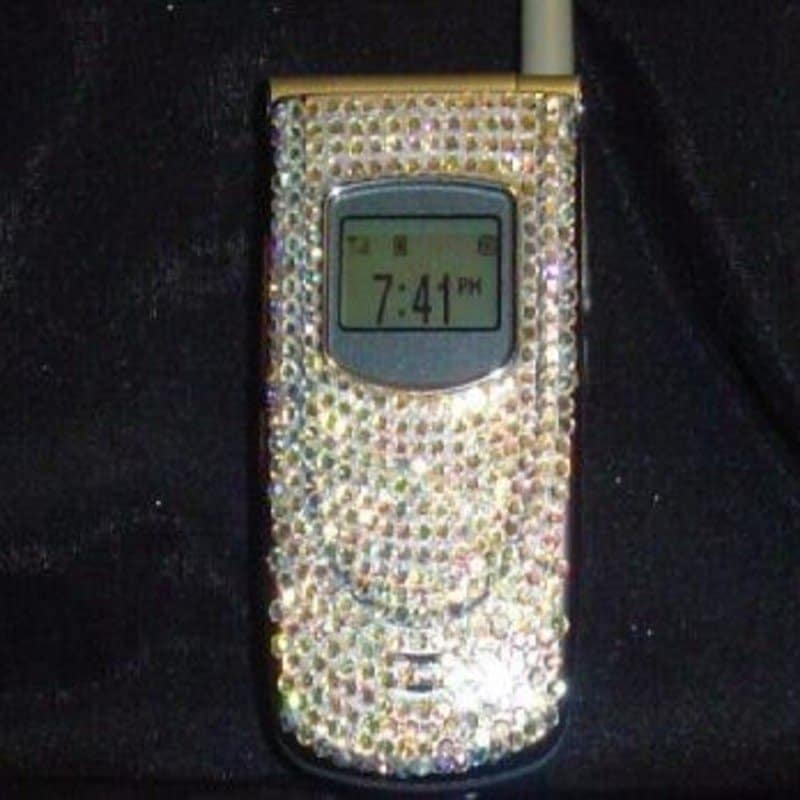 Cell phones shot to a whole other level in the ’00s and if your phone wasn’t bejeweled, adjustable or super tiny, then you weren’t anybody. The most popular girls had bedazzled RAZRs, obviously. There was nothing better than super slim sparkles.

The Meltdown Of Tyra Banks 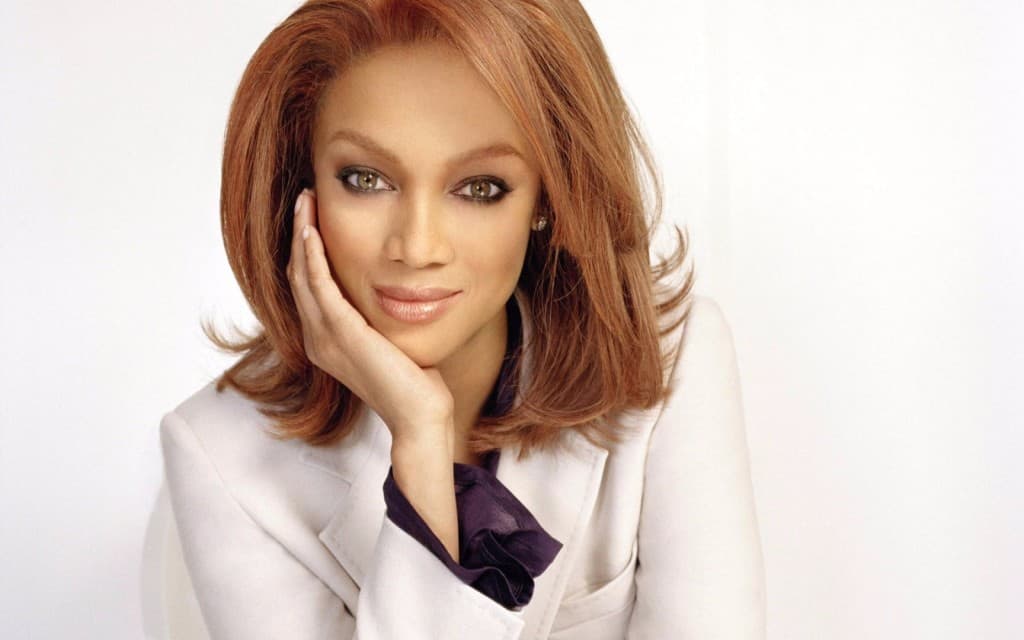 The coming of America’s Next Top Model was arguably one of the most significant events of the ’00s. The time when Tyra shouted at Tiffany has gone down in television folklore and secretly, we all wished that Tyra cared about us in the same way.

The Many Hairstyles Of Justin Timberlake 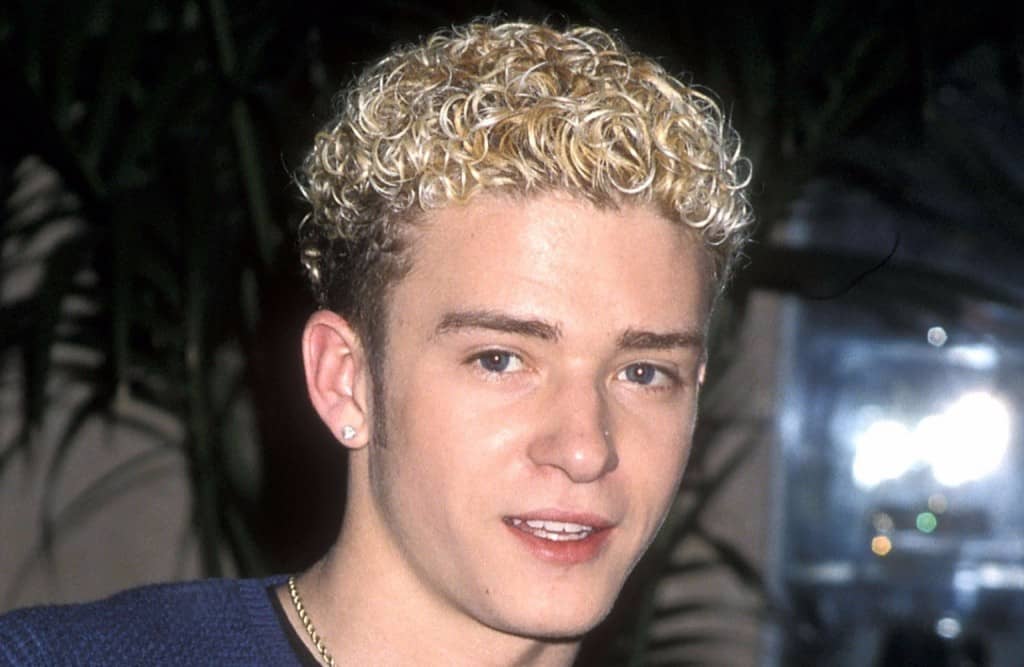 If it wasn’t frosted tips, he was sporting angelic curls or a buzz cut. The ’00s were Justin Timberlake’s playground and with his hair, he changed the game over and over again.

The Coming Of The Wii 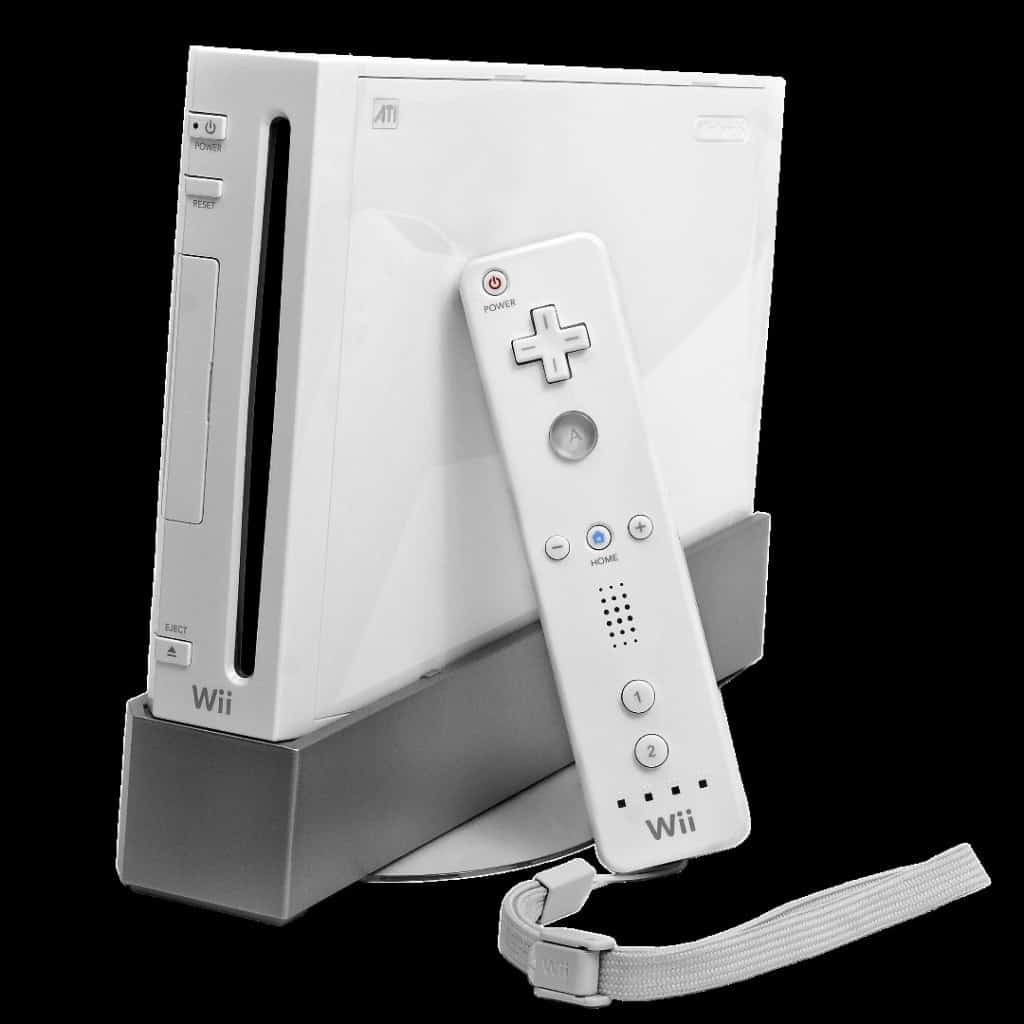 Teenagers of the ’00s all suffered from constant tennis elbow, thanks to the arrival of the Wii games. Sporting a Wii-related injury was just one of the signs that you were one of the cool kids and if you didn’t know how to play, you were really missing out. 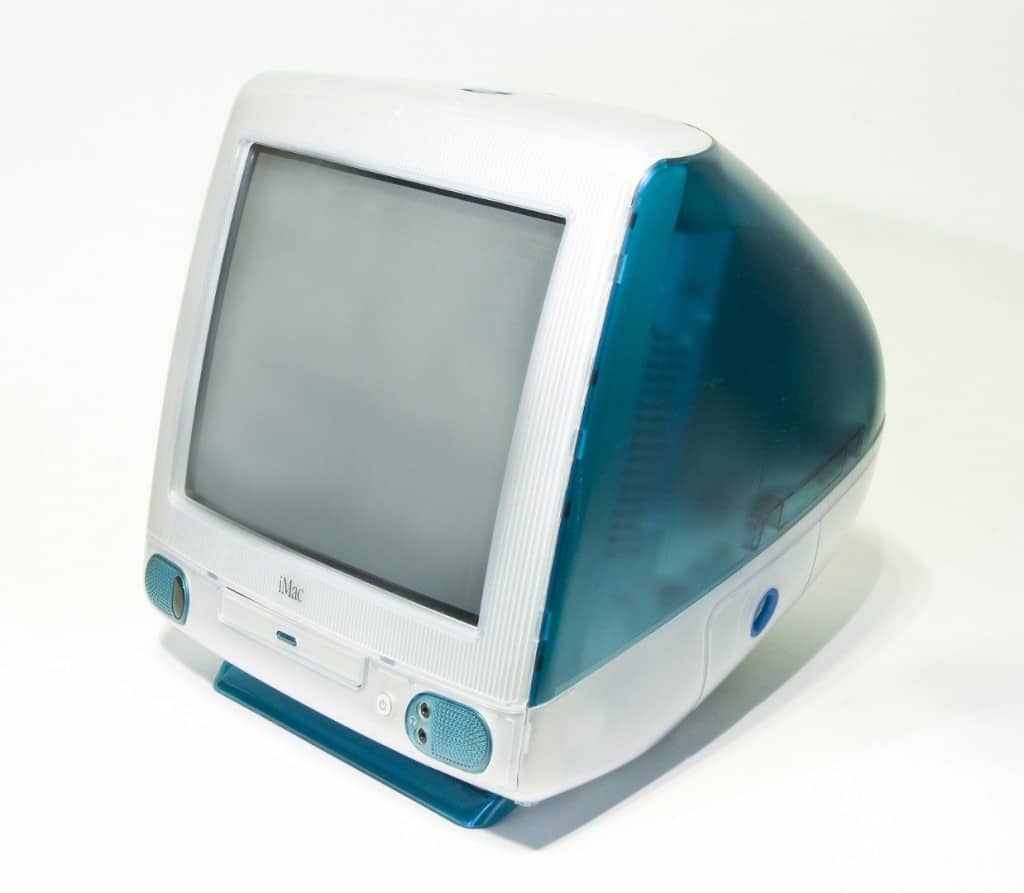 Apple products these days don’t have anything of the iMacs of the ’00s. You weren’t anybody if your home office didn’t have some sort of iMac technology and if you managed to snag a colored computer, you were a social leader.

The Invention Of Heelys 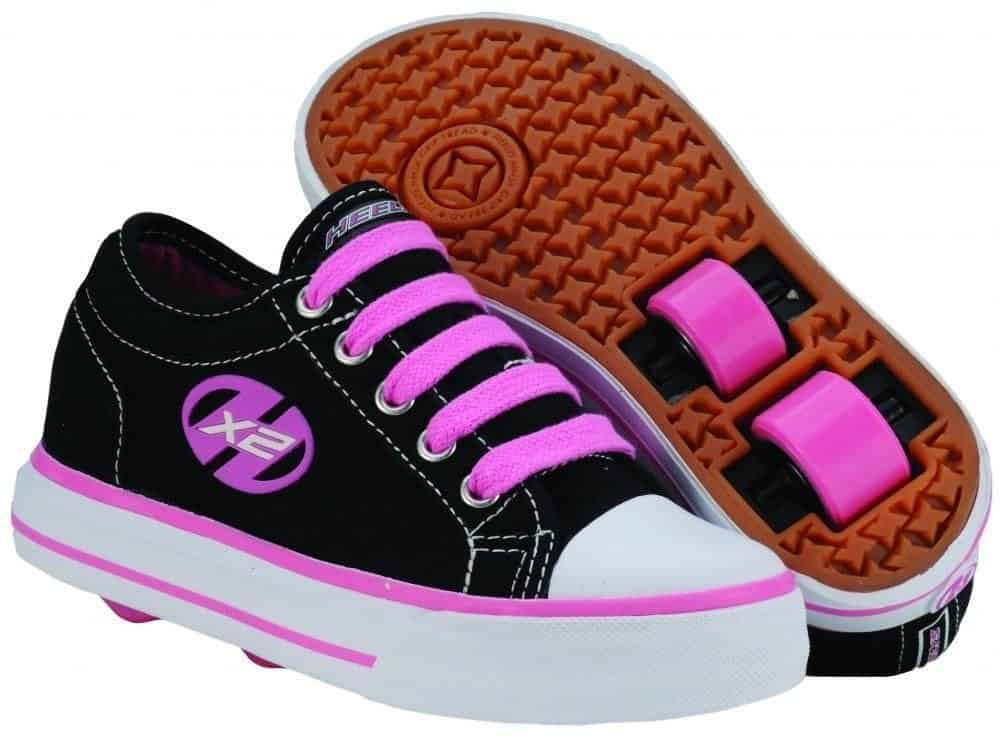 Why walk when you can glide? The invention of the wheeled trainers was the pinnacle of technology and since then, it’s all been a little disappointing.

The Generosity Of Oprah 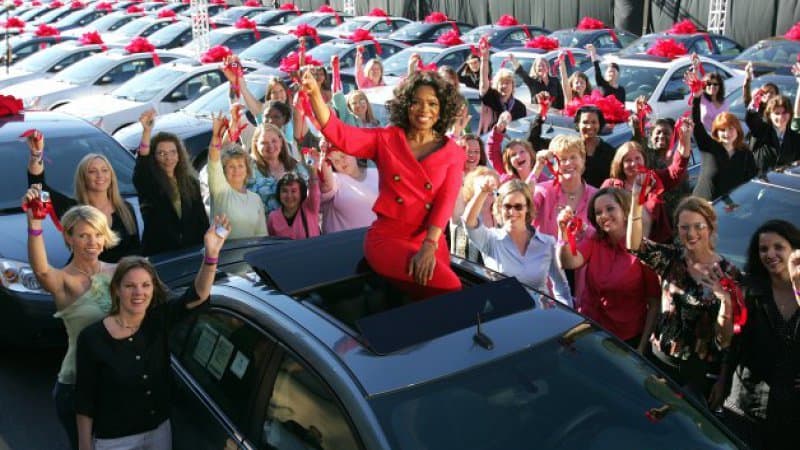 There was no end to Oprah’s generosity in the ’00s and if you appeared on her show as a guest, you were pretty much guaranteed a new car. Flash forward to the 2010’s and Oprah’s off the TV, cars are few are far between and we’re all a little less happy. Coincidence? 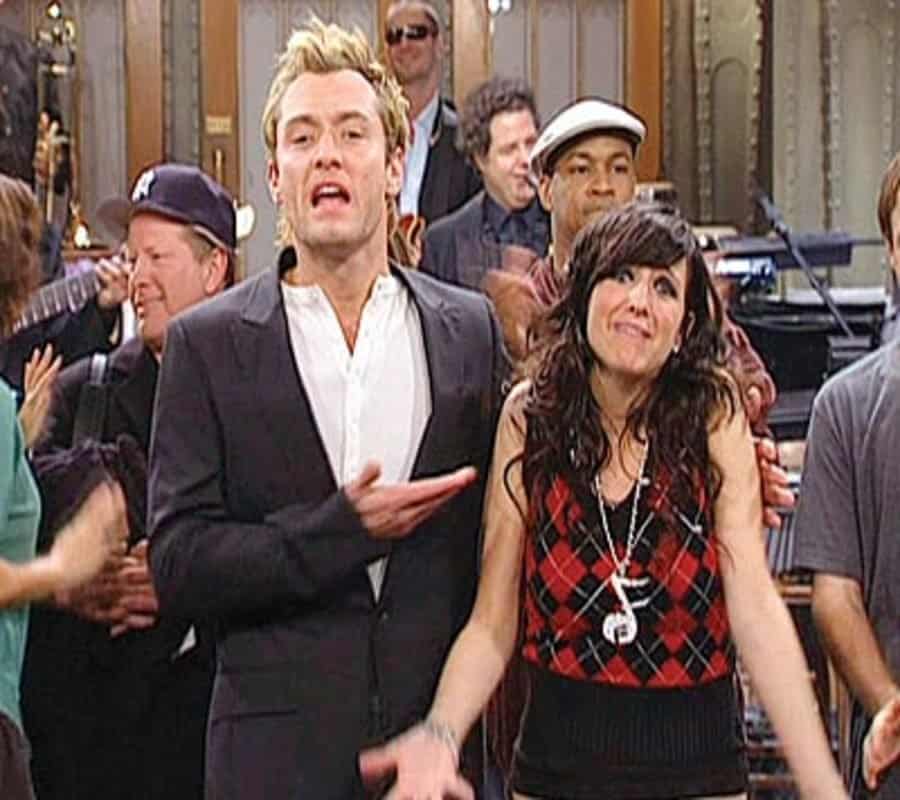 No singers felt the need to actually do their job and as a result, we were gifted with scandal upon scandal of lip synching dramas. Ashley Simpson’s attempts to explain her actions with a hoedown dance were obviously the high point of the decade. 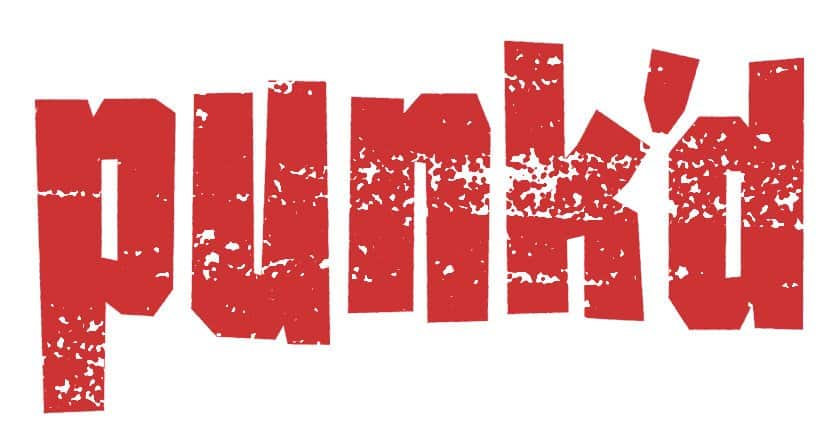 Celebrities of the ’00s were pretty dumb, we have to admit it. It seemed that no-one was capable of seeing through Ashton Kutcher’s wacky and obviously faked pranks and for that, we must salute him.

The Domination Of Lindsay Lohan 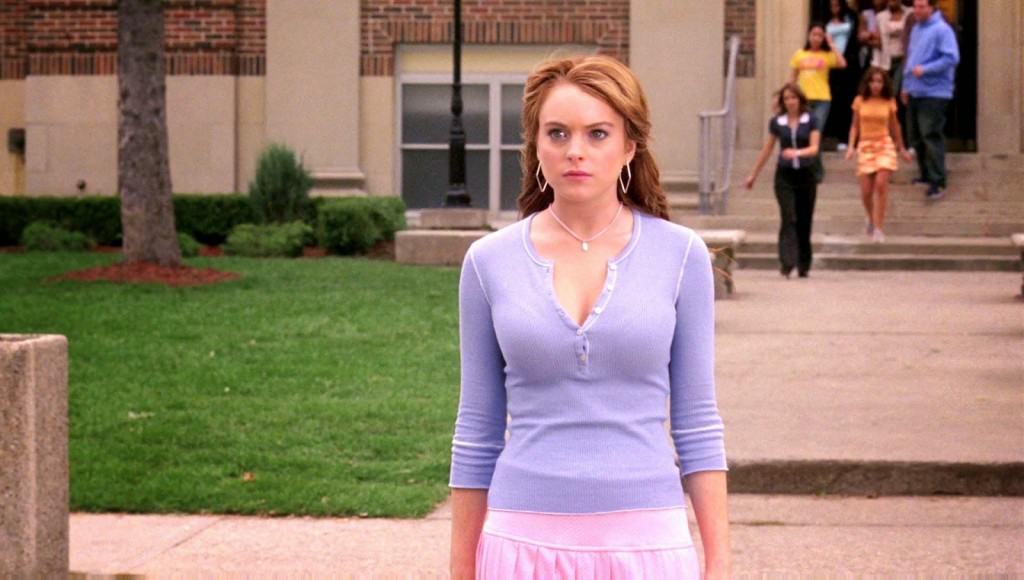 Who remembers when Lindsay Lohan was genuinely a teen idol? Films like Freaky Friday and Mean Girls showed the actress at her best and to look back at the movies from the 2010’s is actually genuinely sad.

The Beginning Of The Hills 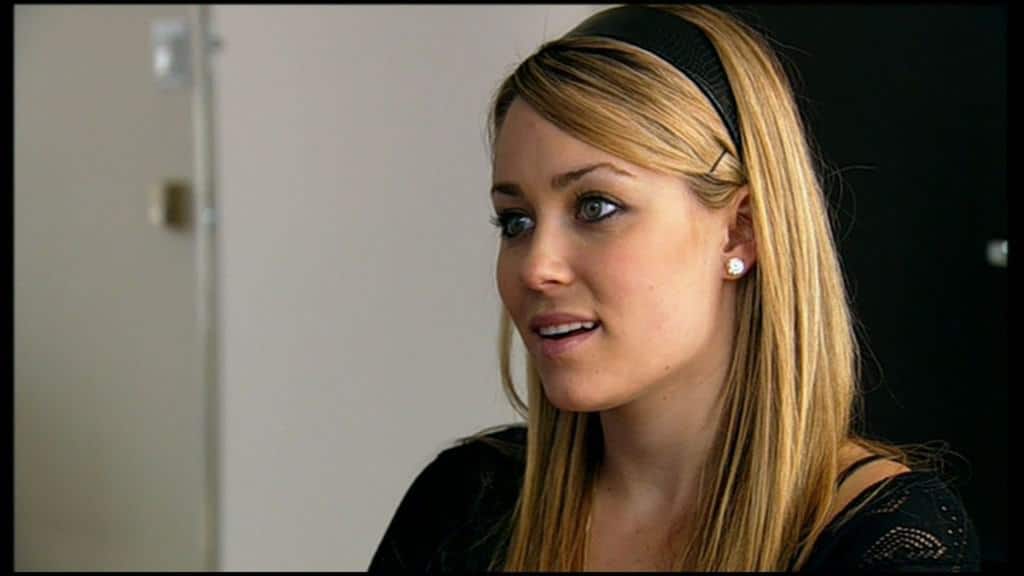 When we weren’t watching MTV, it was pretty much guaranteed that we were catching up on the lives of our favorite rich kids in LA. Despite her huge success and wealth, Lauren Conrad will always be known as the girl who didn’t go to Paris. 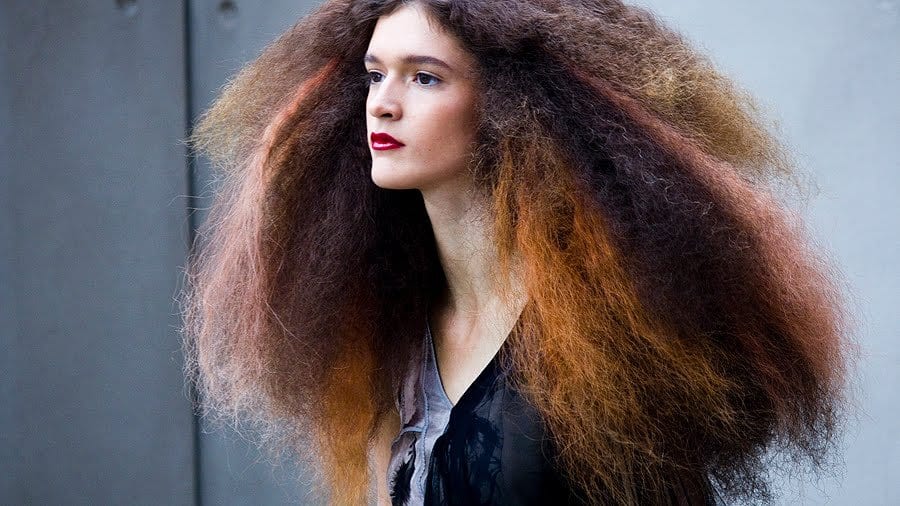 We were pretty liberal in our approach to hairstyles in the ’00s and if you weren’t experimenting with your ‘do, you didn’t really count for much. If you were a girl, crimped hairstyles were everything and if you managed to achieve Christina Aguilera’s huge fro, you were a style genius. 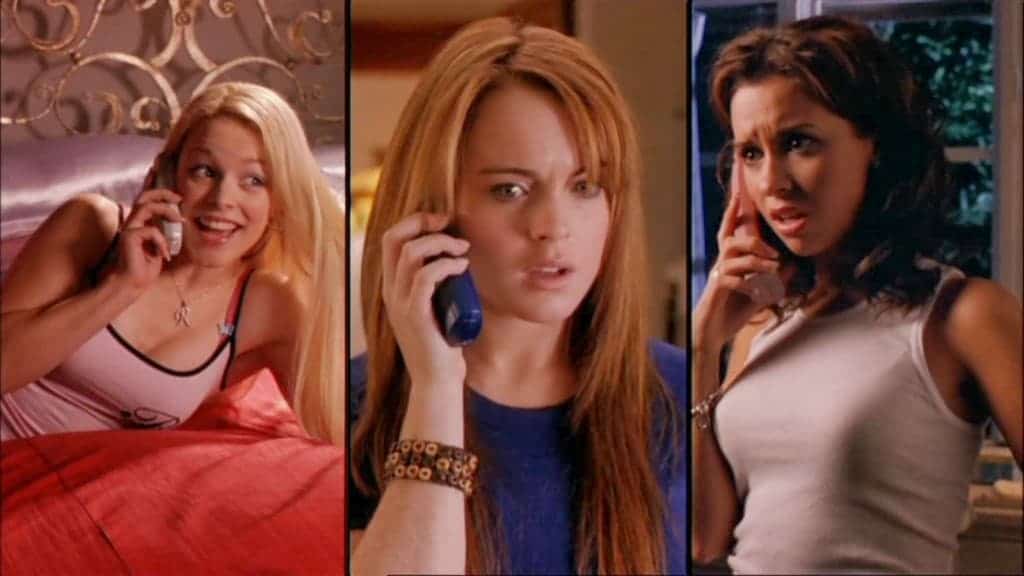 The option to talk to more than one of your friends at once was the biggest game changer of all time. Gossiping moved to a completely different level and pretty much everyone was tripped up by an underhand three way conversation.

The Early Life Of Shia LaBoeuf 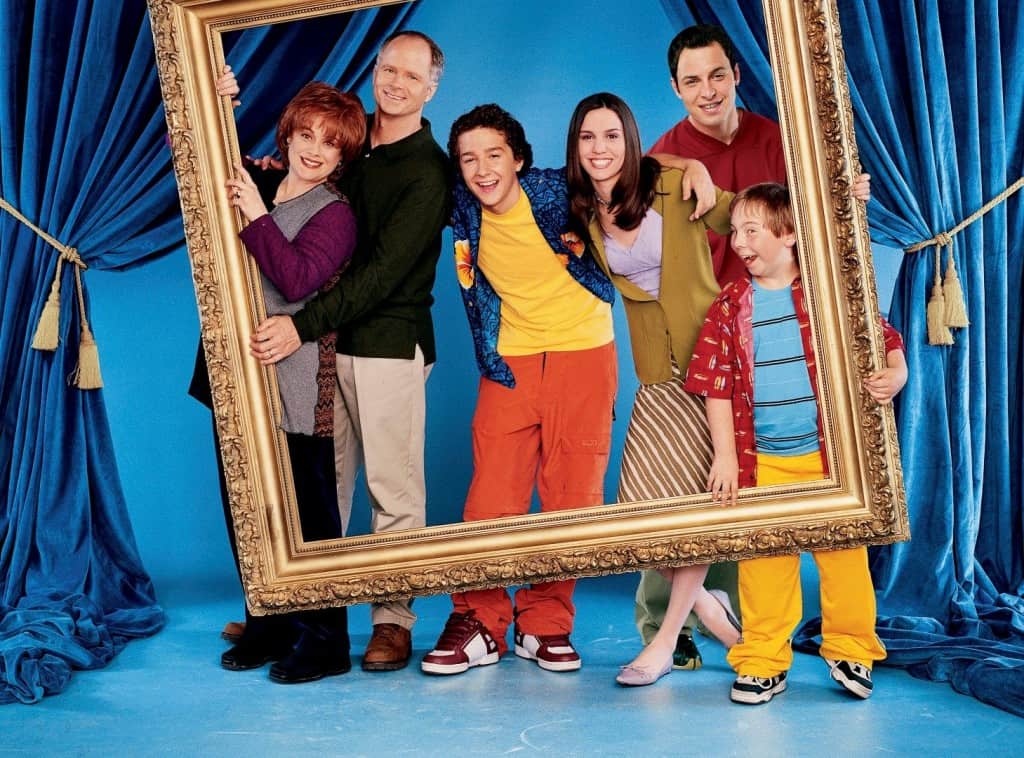 Before he started experimenting in art and film, Shia LaBoeuf was a really, really irritating kid. Nevertheless, we all looked forward to the airing of Even Stevens and Louis’ crazy nostrils.

The Graduation Of Christina Aguilera 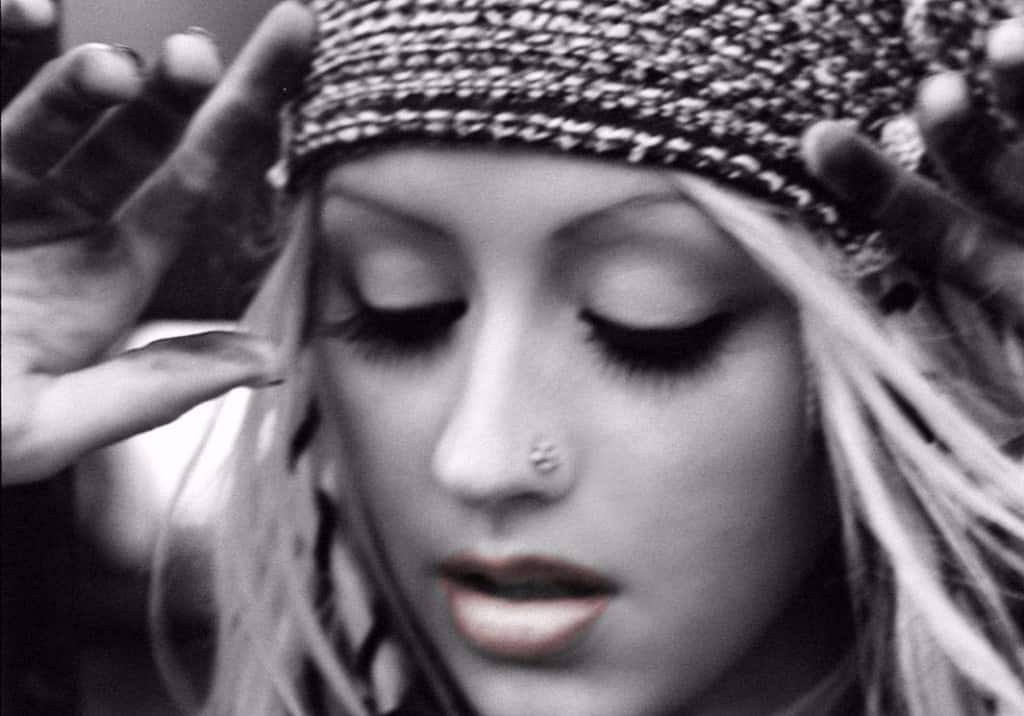 In the ’90s, Christina Aguilera was just another Disney pop princess but during the early ’00s, something changed in the singer. The release of Dirty changed everything for Christina Aguilera and for a brief time, it was actually cool to wear chaps.

The Innocence Of Amanda Bynes 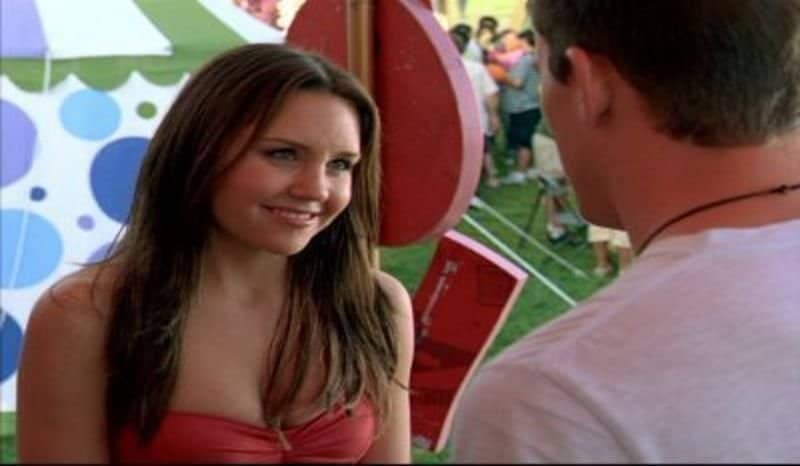 It’s funny to think that, before her bizarre behavior on Twitter, Amanda Bynes was a staple on the Disney channel. Playing the funny girl, young Amanda Bynes was the saving grace for many misfits and seemed to promise the potential of a better future.

The Beginning Of MySpace 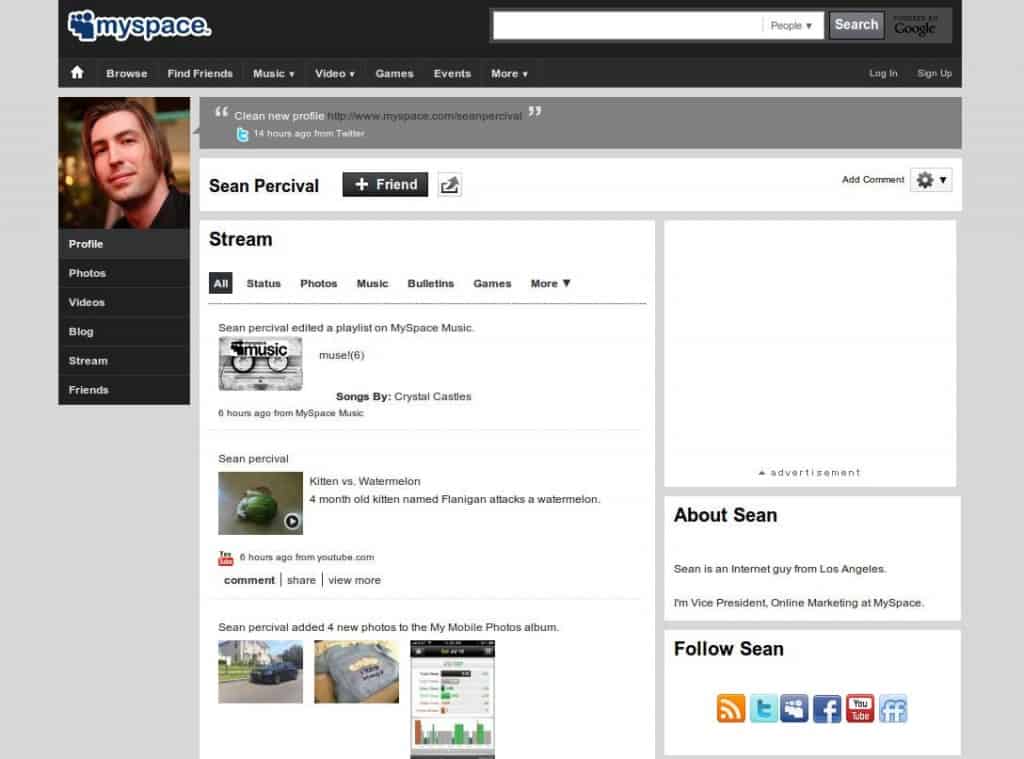 Before, you knew who your friends were because you hung out with them everyday at school. With MySpace, you had the option to rate them online, flirt with strangers and customize your profile. Life did not get better. 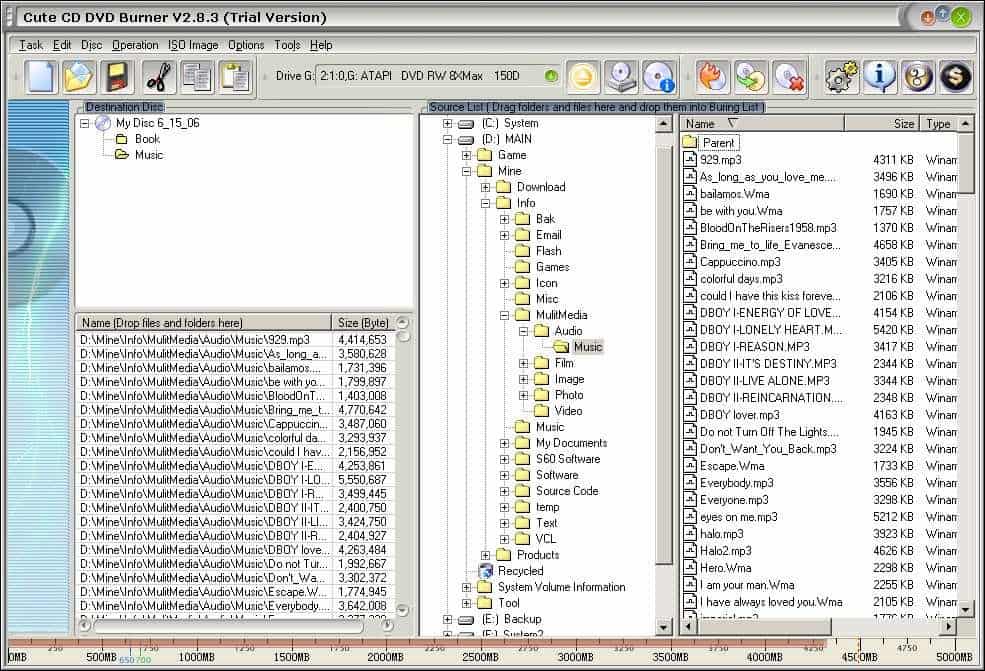 iTunes, Spotify and Soundcloud were mere dreams in the ’00s and if you wanted to be popular, you had to have the ability to burn CDs. People who had access to this technology noticed their friend requests rocket and access to power boom.