20 TV Shows That Were Canceled Too Soon

Television shows come and go, but if you’re a die-hard fan, they will stay in your heart forever. Some viewers become emotionally invested in their favorite TV shows and tend to get angry when one of their favorites gets canceled. Often, television shows are canceled before the networks give them a chance to reach their peak. Others are canceled simply because the network no longer wants to spend production money. Here’s a list of TV shows that were canceled entirely too soon regardless of how successful they were or had the potential to be. 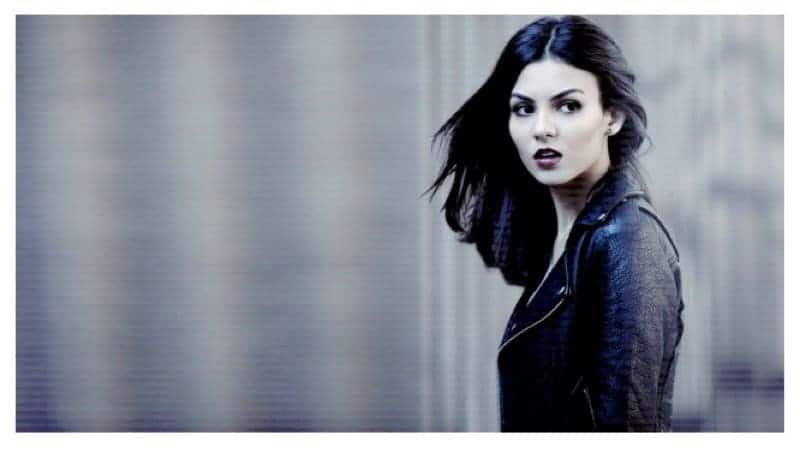 MTV canceled this suspenseful show after only one season. Fans let the network know how upset they were by creating a petition to bring the series back. 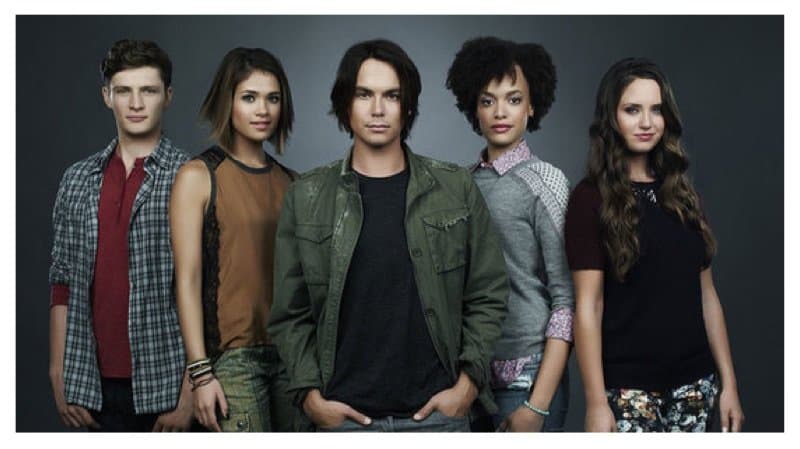 The Pretty Little Liars spinoff only lasted for 10 episodes. Despite having a loyal fan base, ABC Family decided to cancel the supernatural series due to low ratings. 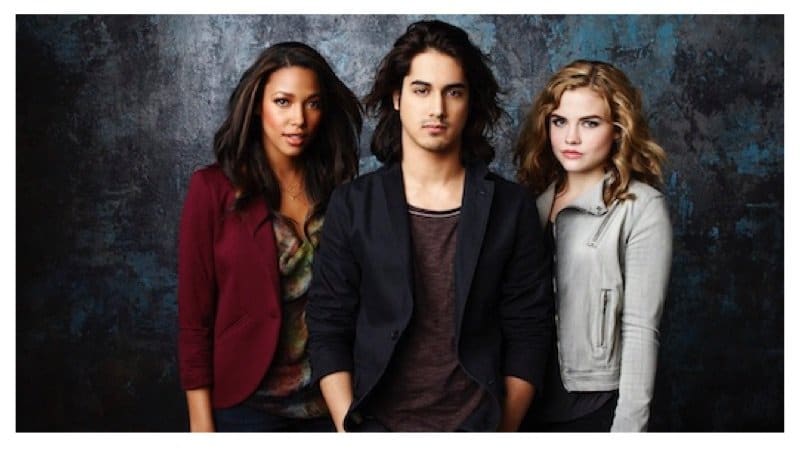 The mystery teen drama Twisted followed the life of a teenager who was charged with killing his aunt at the age of 11. Twisted was picked up for a full season in 2013 after receiving huge ratings. ABC Family canceled the series in 2014 without any explanation. 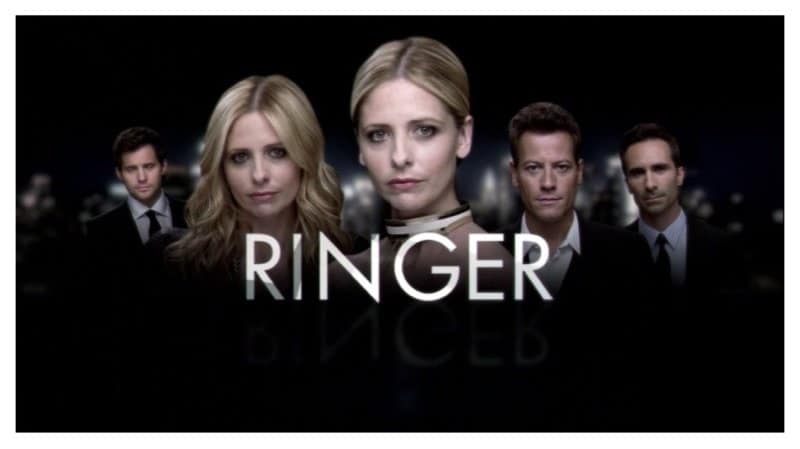 Sara Michelle Gellar starred in this short-lived CW series. Ringer was canceled after one season due to a decline in ratings. 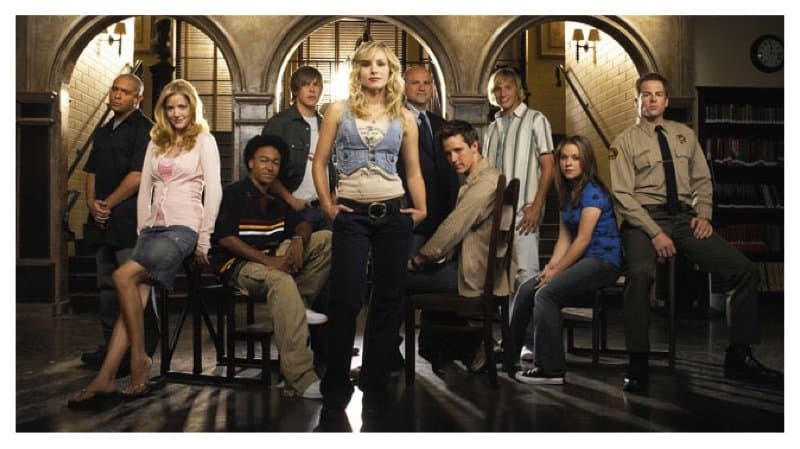 Everyone’s favorite detective, Veronica Mars, became a hit when it first premiered on UPN in 2004. After shuffling around on The CW, Veronica Mars was canceled after only three seasons. Years later, fans pitched in on Kickstarter to help fund and make the Veronica Mars movie happen.

My So Called Life 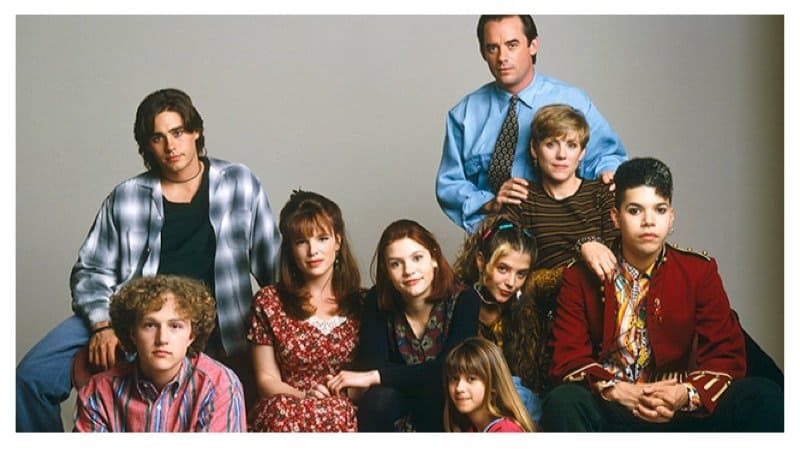 My So Called Life has been deemed a fan favorite from the 90’s. Although it ended with a cliffhanger, ABC decided to cancel the series after one season due to low ratings. 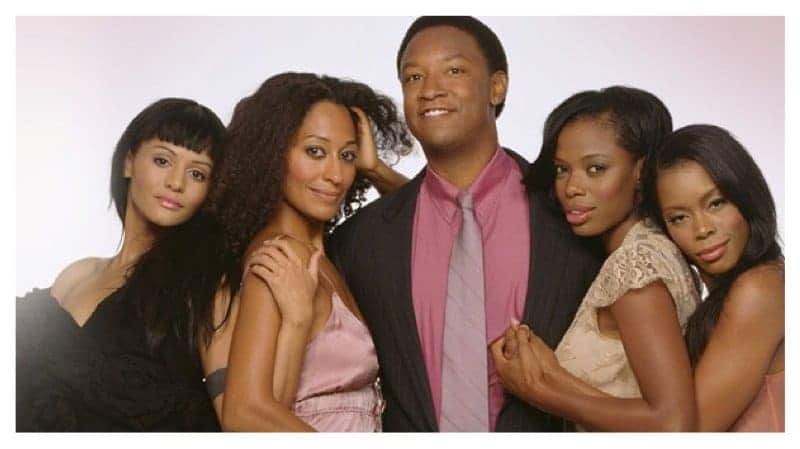 Girlfriends was a hit comedy series on UPN. After moving to The CW, it was abruptly canceled in it’s eighth season without a proper series finale. Fans are still waiting for closure and rumors have surfaced that a movie could possibly be in the works. 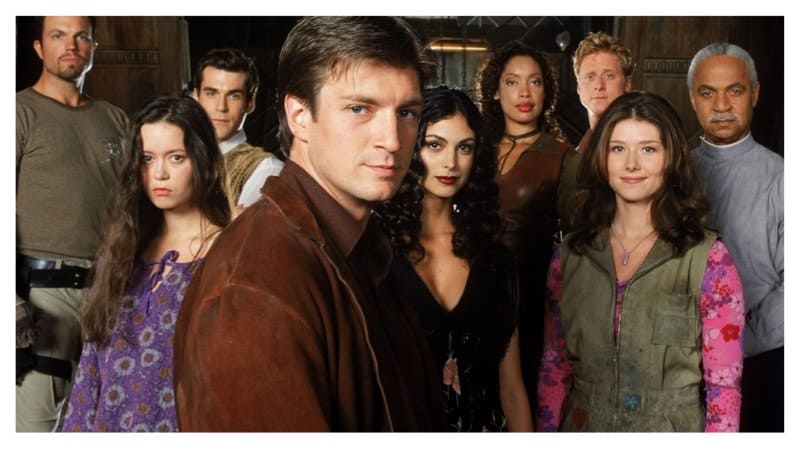 The sci-fi western drama, Firefly, only lasted for one season on Fox. It was canceled due to low ratings, and it cost entirely too much money to produce. Firefly has a huge cult following that still wants the series to be revived. 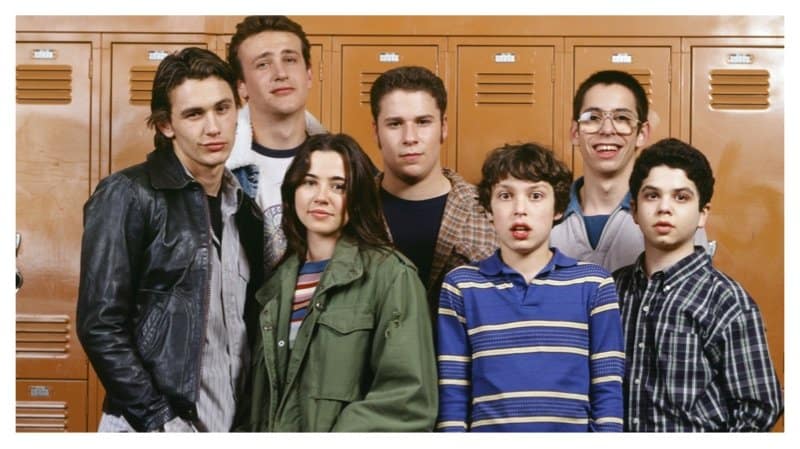 Freaks and Geeks is another show that has a huge cult following. It was canceled mid-season. Freaks and Geeks helped launched the careers of well-known actors, James Franco, Seth Rogen, and Jason Segel. 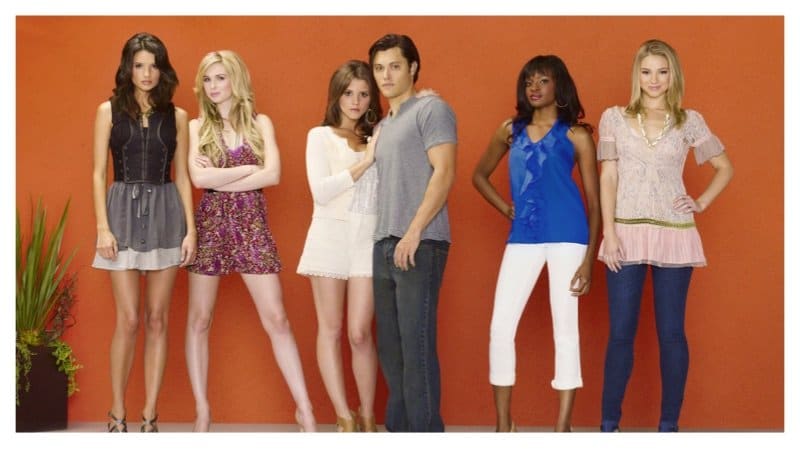 The Lying Game series was based on the book written by Sara Shepard. It followed the life of a foster child who learns that she has a wealthy identical twin sister. ABC Family canceled the teen drama after two seasons. 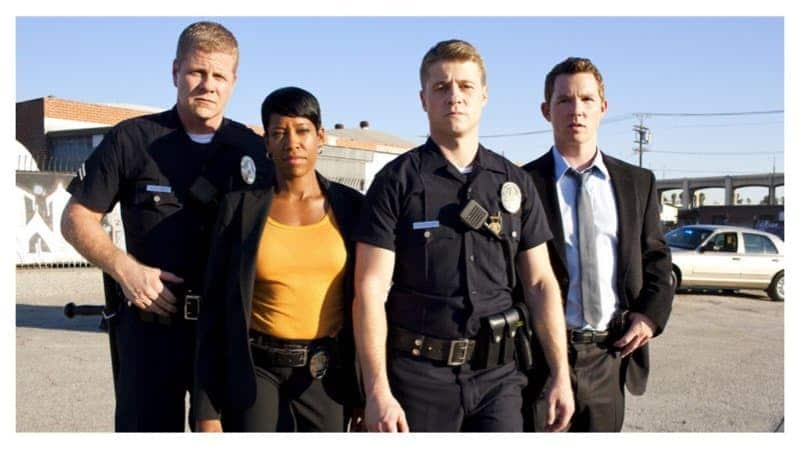 Southland was a hit crime drama series that aired on NBC for one season and later moved to TNT. Although the series had phenomenal ratings, it was eventually canceled after five seasons.

Sonny With a Chance 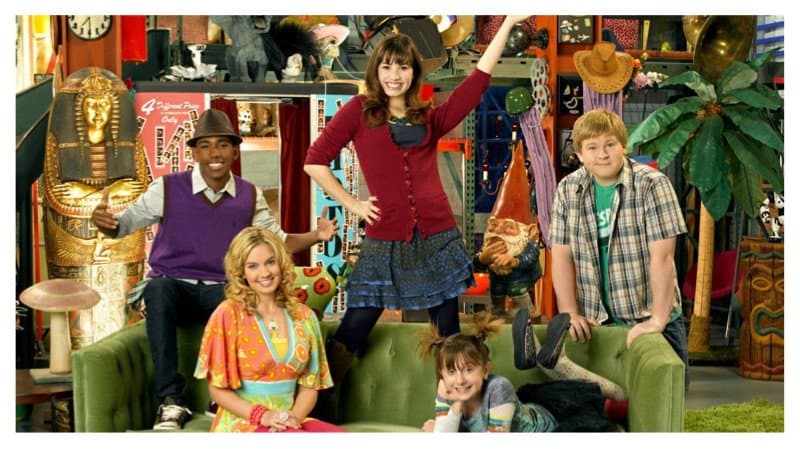 Demi Lovato starred in this series that was deemed as a show-within-a-show. It was canceled in 2011 when Lovato departed after only two seasons. Sonny With a Chance later spawned a spinoff called So Random!, which was eventually cancelled after its first season. 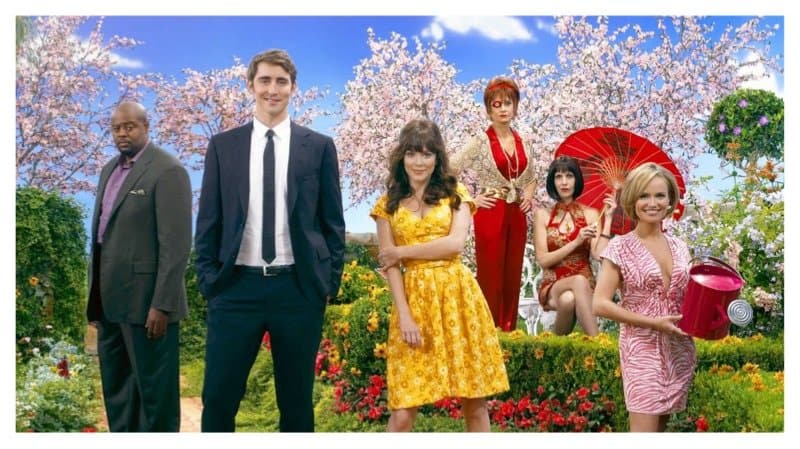 The award winning ABC comedy, Pushing Daisies, only lasted for two seasons due to the Writers Guild of America strike. Rumors have surfaced that the series could possibly be revived. 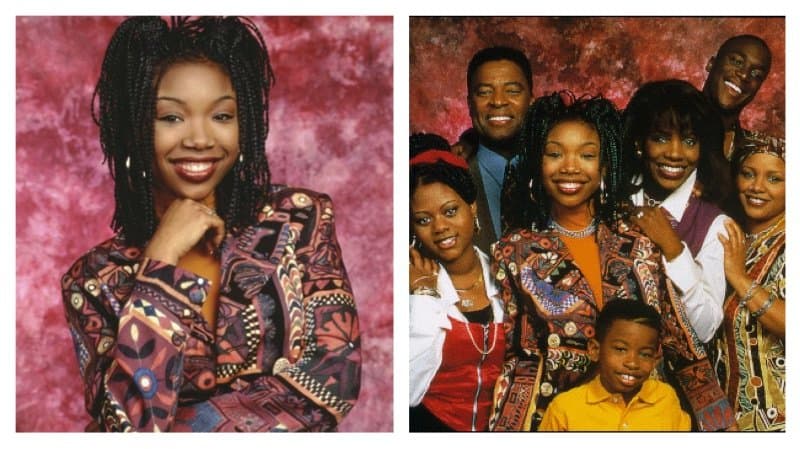 Moesha aired on UPN during the mid 90’s and became an instant hit. The series was canceled in its sixth season after airing an unresolved cliffhanger. Moesha can currently be seen in syndication on UP TV, BET and Centric. 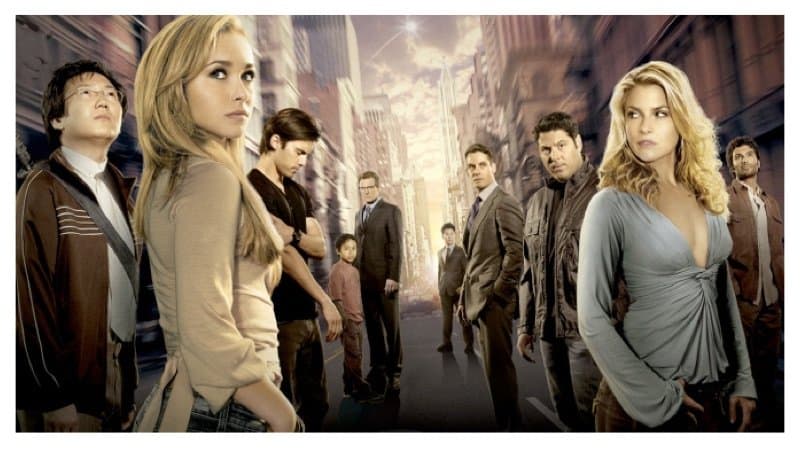 The drama filled series Heroes followed the lives of individuals that discovered they had superhuman characteristics. It aired for four seasons on NBC and was canceled because of low ratings regardless of the fact that it had a huge fan base. A 13 episode miniseries titled, Heroes Reborn, is scheduled to premiere on NBC later this year. 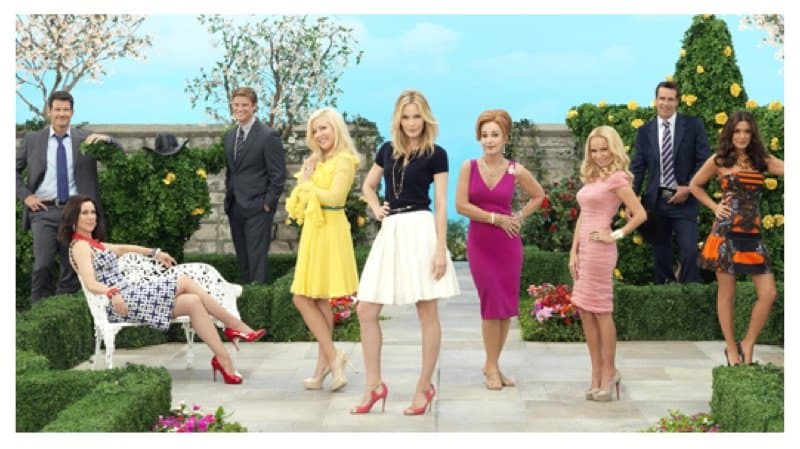 The controversial GCB series aired on ABC for one season. Many people protested the series as it depicted Christians in a bad light. 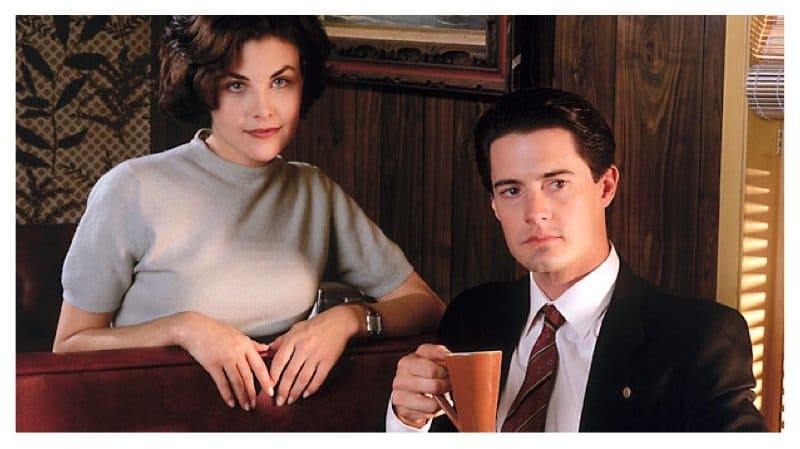 Before Pretty Little Liars, there was another mystery show centered on a missing, and dead teenage girl. Twin Peaks ended after two seasons. A reboot of the series is currently in the works and will air on Showtime next year. 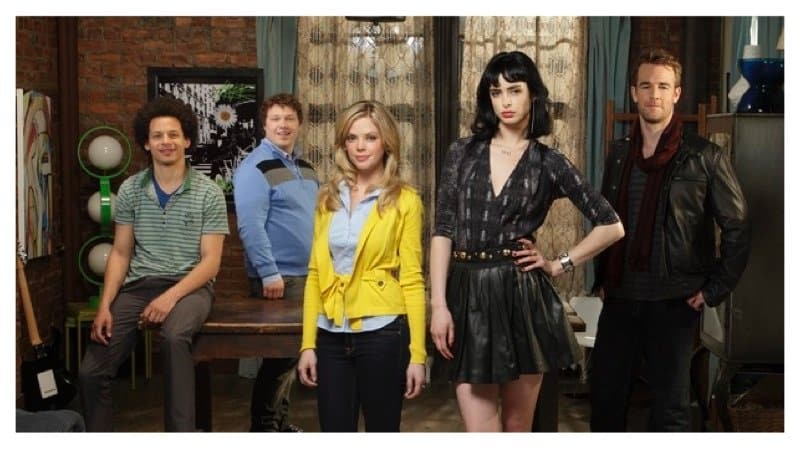 This series lasted two seasons on ABC before it was ultimately axed. The network never gave a reason as to why they canceled it, they just did. 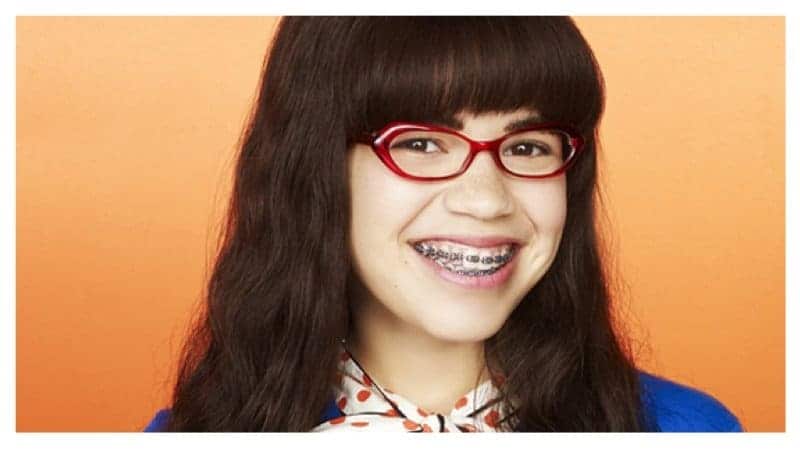 Ugly Betty went off the air after four seasons. The series began to tank in ratings even though it was a fan favorite. 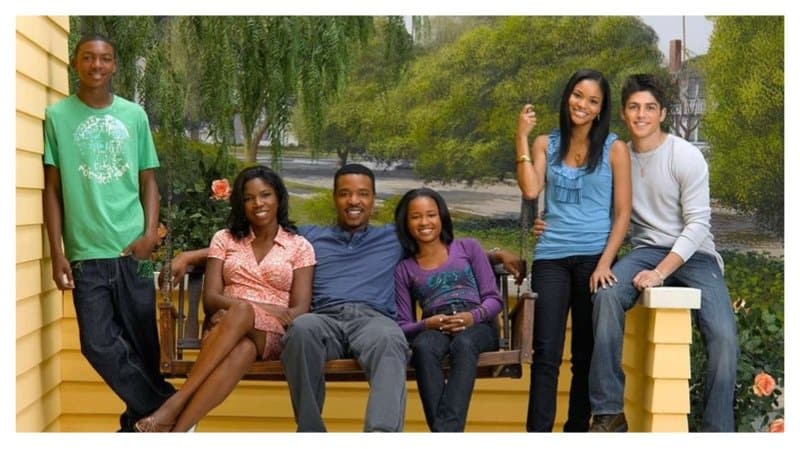