Serial Killers, thanks to modern culture and the media, have become synonymous with evil. These are individuals who take things a step too far after losing any modicum of sanity they once had. They hunt down their victims, stalking them for lengthy periods of time, and then kidnap and kill innocent people in truly disturbing manners. Some of the serial killers, such as the Zodiac Killer, have become cult icons amongst people who love the topic. Sadly, despite how many have been captured and put behind bars, there are always some who escape through the cracks. Here are ten horrible serial killers still on the loose. 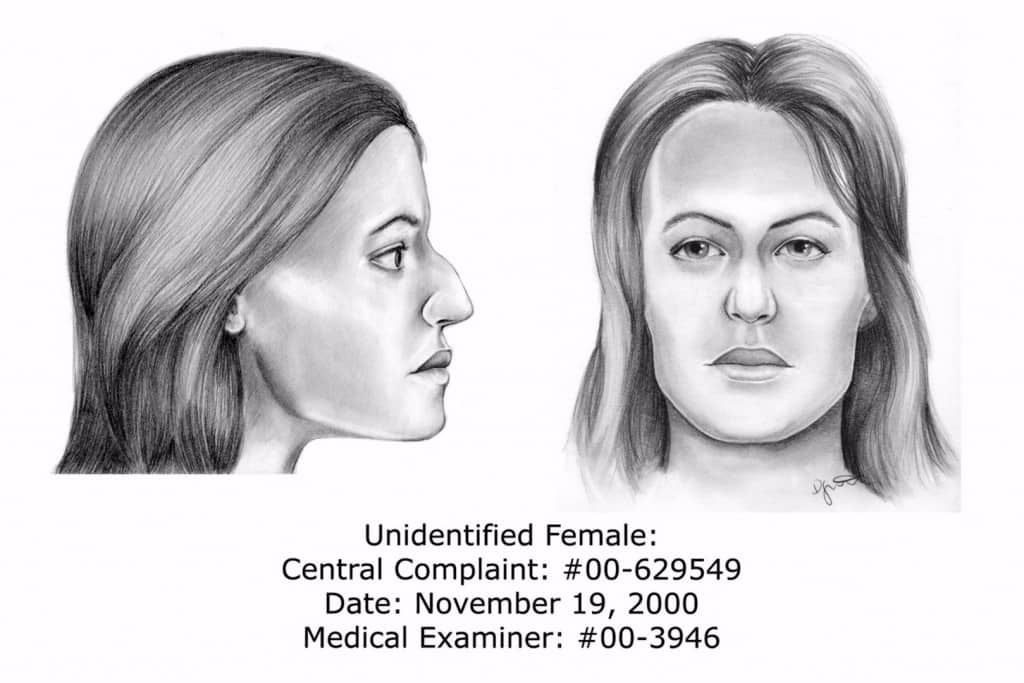 The Long Island Killer is known for having dismembered and dumped the corpses of numerous victims along the shores of Long Island. Since 1996, this man or woman has killed 14 victims, but has not yet been captured. One of his victims was a toddler. 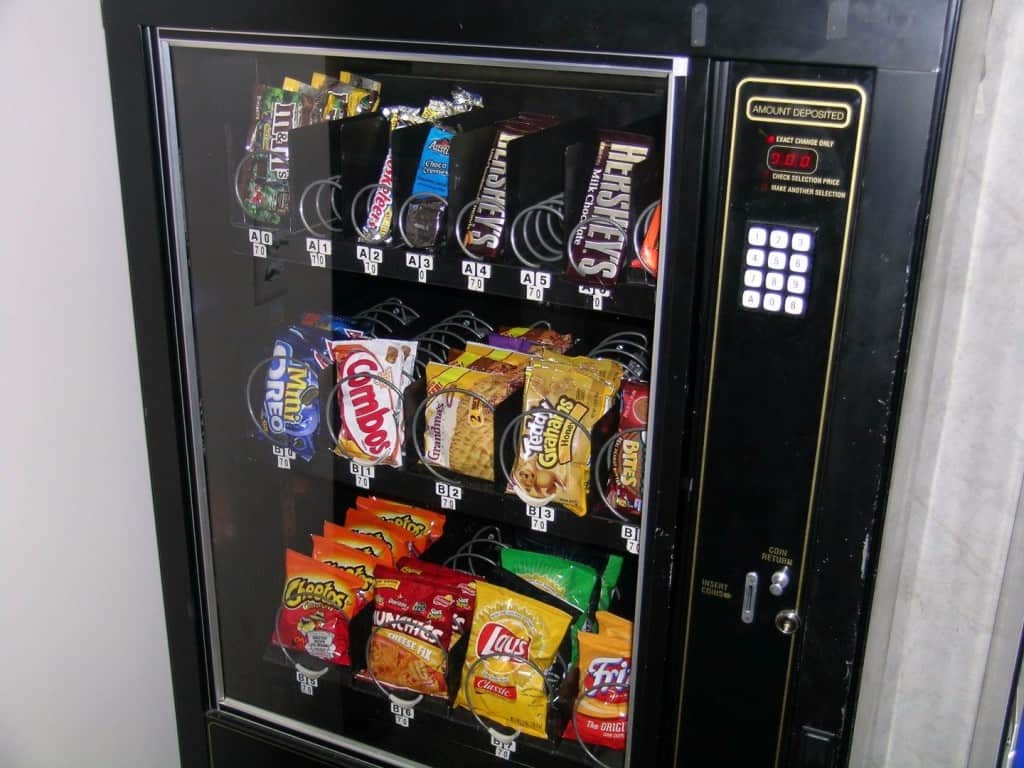 Hailing from Japan, The Vending Machine Killer would lace the drinks within vending machine chutes with a poison known as paraquat, which causes nausea and then killed a few days later. 10 people have died from this killer, while 35 more survived with the help of medical professionals. 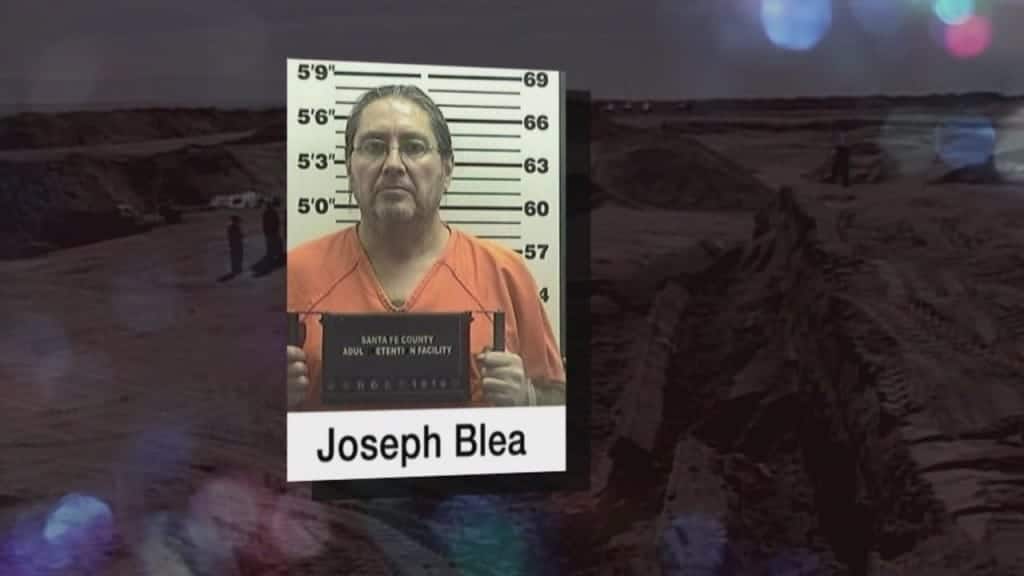 The West Mesa Killer is responsible for the remains of 11 women and a fetus that were found in the deserts near Albuquerque, New Mexico, back in 2009. The man has never been caught, despite having been connected to numerous other crimes. 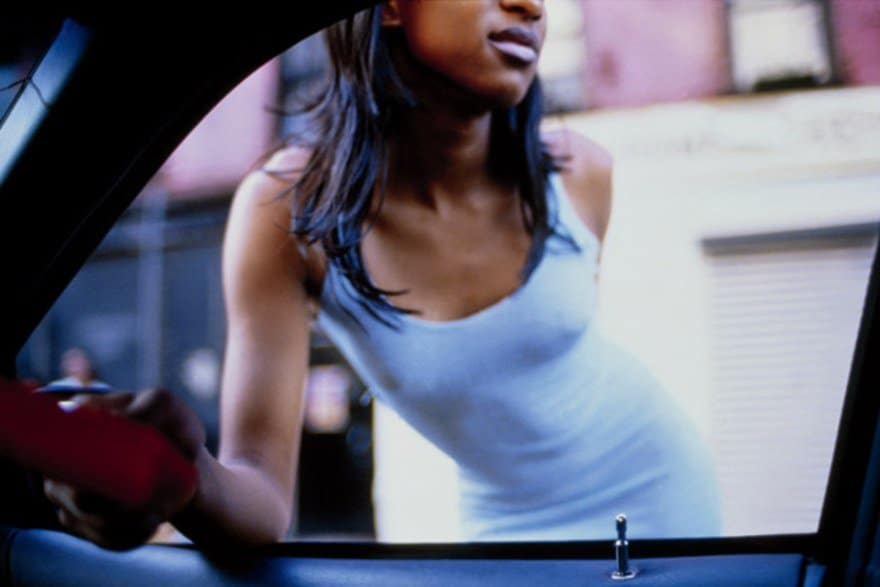 The Edgecombe County Killer, hailing from North Carolina, is responsible for the gruesome killings of nine women and a single male transvestite from between 2005 and 2010. All of the women killed were African American prostitutes, and all were stabbed and bludgeoned to death. The male victim was dismembered. 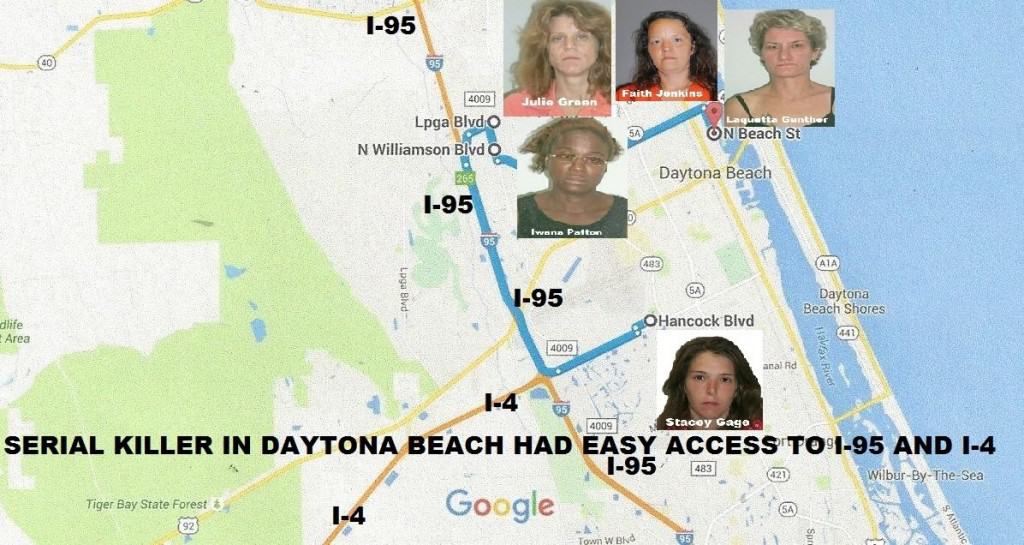 The Daytona Beach Killer is still on the loose, despite having killed four women, all of whom were dumped out in the open at Daytona Beach. The man is said to be responsible for another 24 murders along the Florida highways, too. 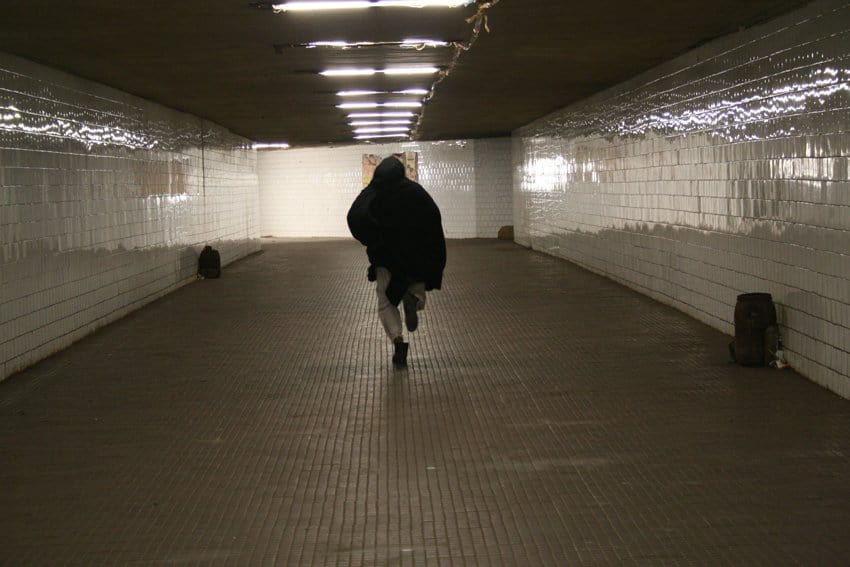 A total of 13 victims have fallen prey to The Stoneman, a horrific killer from India who was active between 1985 and 1988. The serial killer has not yet been caught, but has been linked to another 12 murders since then. He is known for crushing his victim’s head in with a large stone. 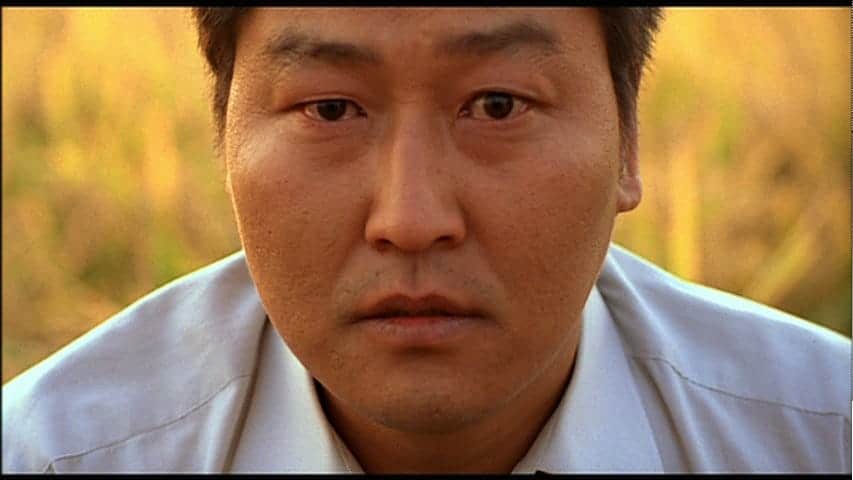 The Hwaseong Killer, a particularly brutal serial killer from South Korea, is known for having kidnapped, raped, and strangled ten women between 1986 and 1991. His fourth victim survived, and even managed to give a description to authorities of a young, slender man in his mid-twenties. However, he was never caught. 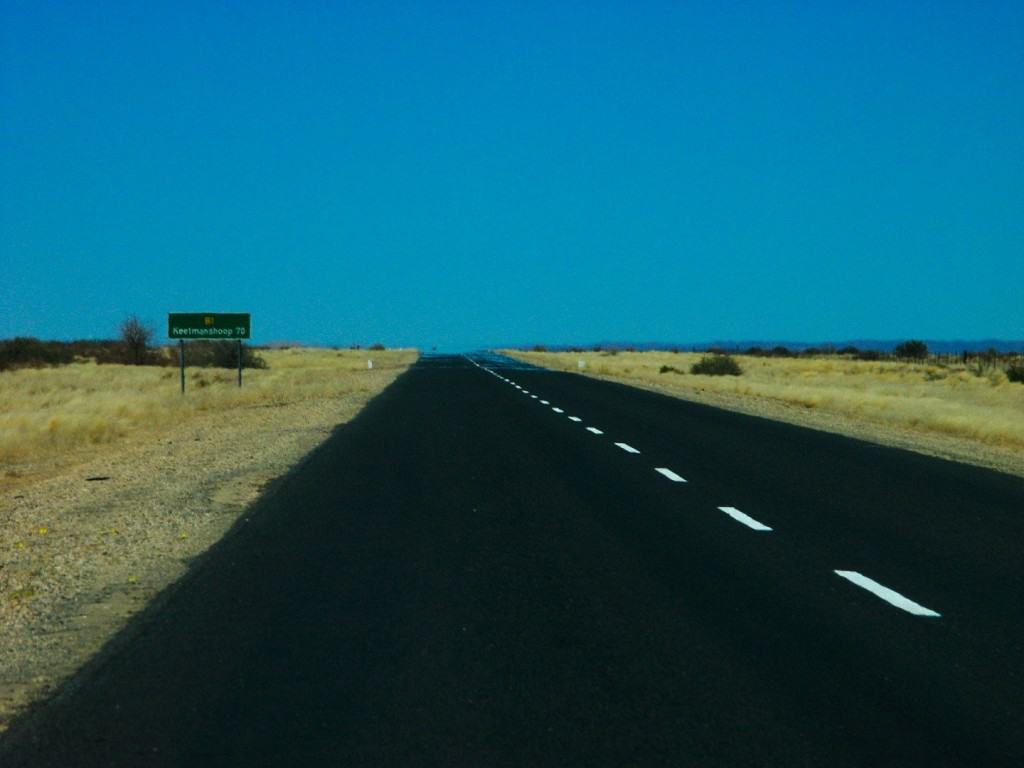 The B1 Butcher is Namibia’s most famous serial killer of all time. He dismembered and decapitated some of his victims, tossing their body parts in various locations. His crimes began in 2005, and the last victim was found in 2007. He is still on the run. 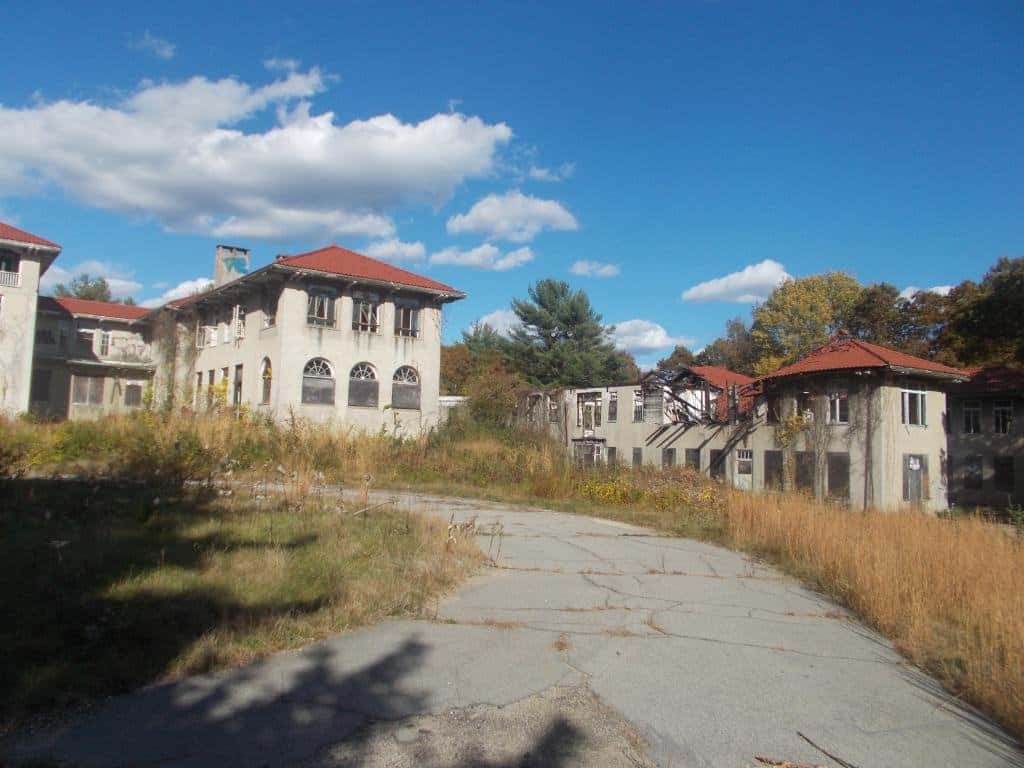 The New Bedford Highway Killer would often target sex workers and drug addicts in Massachusetts sometime during 1988. In total, 11 women were killed, with their bodies being dumped along the roadside to be found by police. 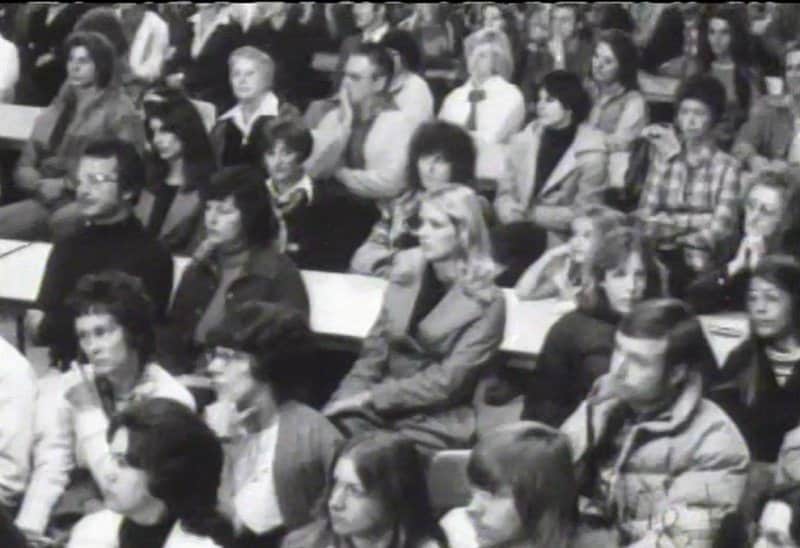 The East Area Rapist, sometimes referred to as the Original Night Stalker, was a Sacramento-based serial killer who committed 50 rapes and a total of ten murders between the years of 1979 and 1986. He started by breaking into suburban homes, then escalated to rape, and then finally to killing innocent women. He was recorded in a phone call to one of his victims, but that did not lead to his capture.