It’s hard to believe that the 90’s ended well over 15 years ago. The 90’s were such a fashionable decade that was with filled with some fashion trends that are still popular today. You’ve probably had that one celebrity or fictional character from a popular TV show that you often turned to in order to know the latest fashion trend. Chances are, you probably copied some of their styles and made them your own. Let’s take a look at some fashionable icons from that decade that we all gawked over and wanted to be like. 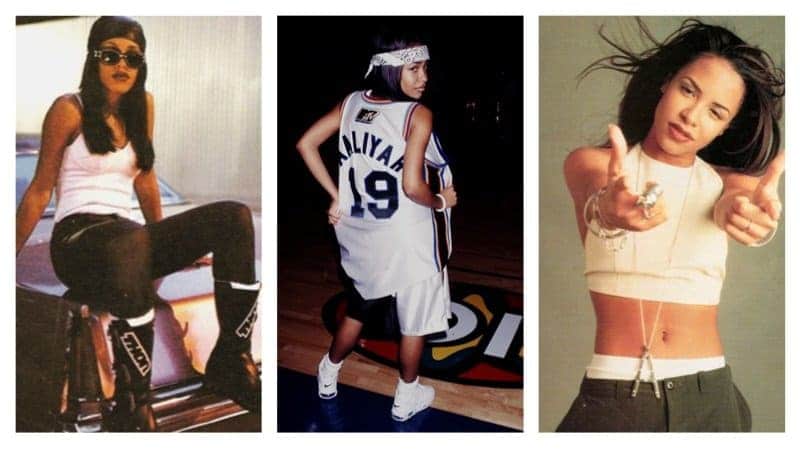 Aaliyah made being it cool to be a sexy tom boy. From the oversized jeans, crop tops and the famous hair swoop over the eye, you definitely wanted to dress like Aaliyah. 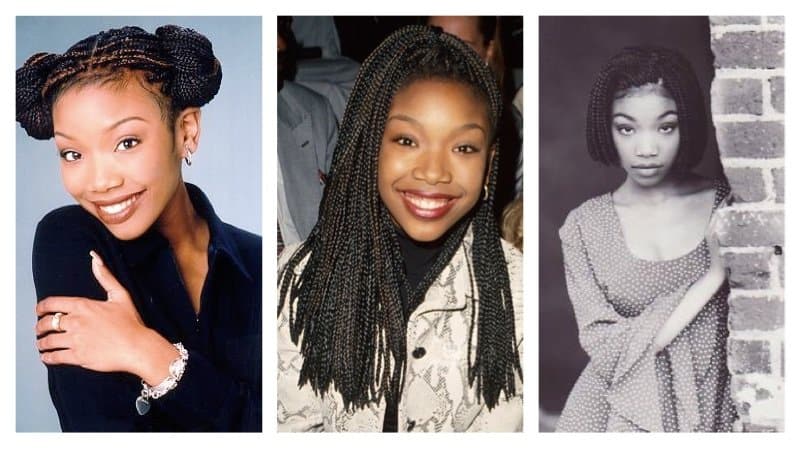 In the 90’s, Brandy was known for her famous braids. She became a household name after Moesha, and every week we would tune in to see what kind of hairstyle she was wearing. 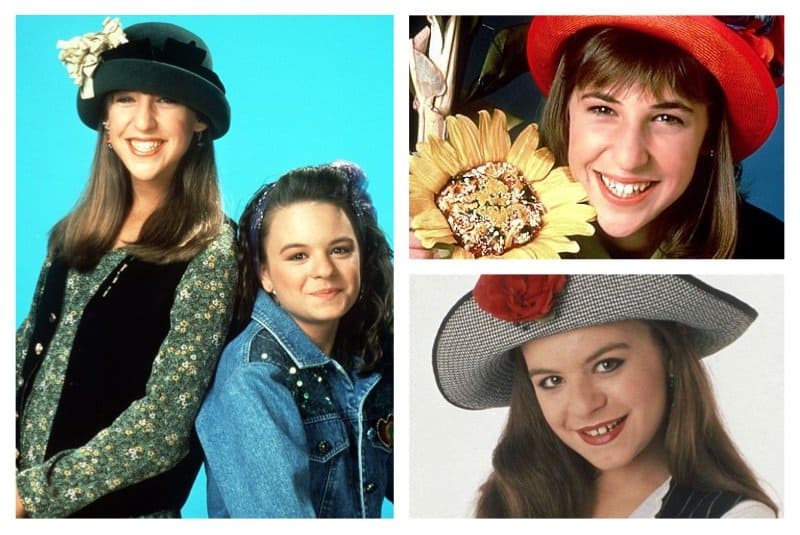 Everyone wanted to wear those oversized, colorful hats that Mayim Bialik and Jenna von Oy would wear on Blossom. Their hats would always perfectly match their outfits. 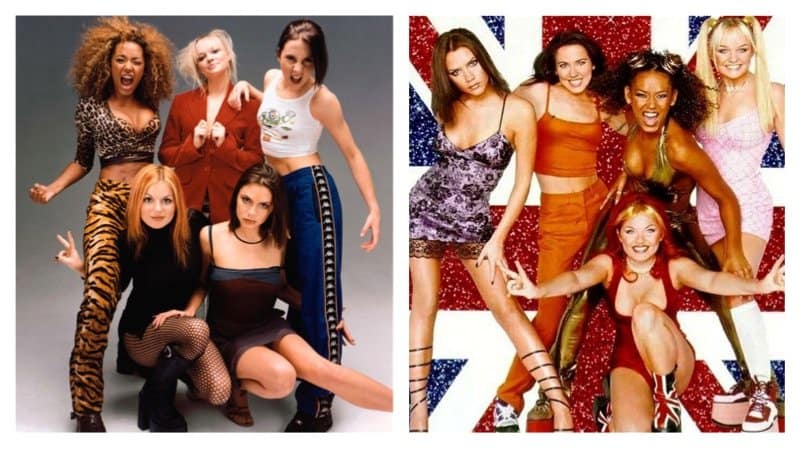 Aside from being known for their girl power, The Spice Girls made heads turn with their interesting choice of fashion. They always wore those wedged sneakers and vibrant, funky clothes. 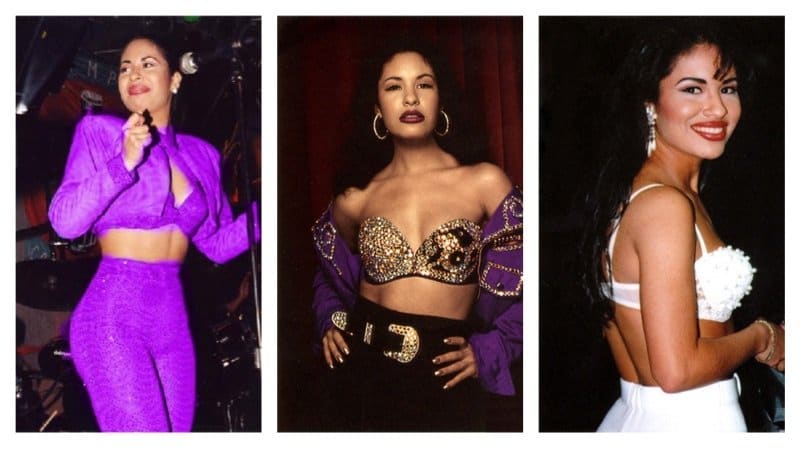 Selena’s style was ahead of her time. She made the bedazzled bustiers and sequin outfits popular in the early 90’s. Selena made most of the outfits herself. 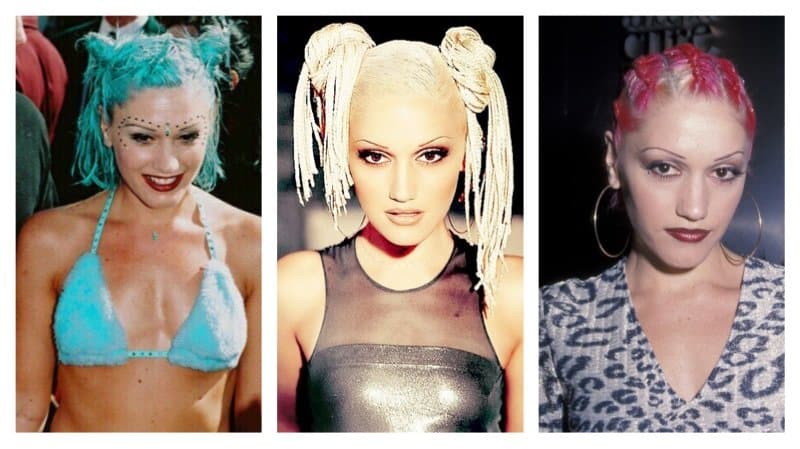 Gwen Stefani always dared to be different. She would often switch up her hair color from the platinum blonde to various bold colors. Stefani is still a fashion icon years later. 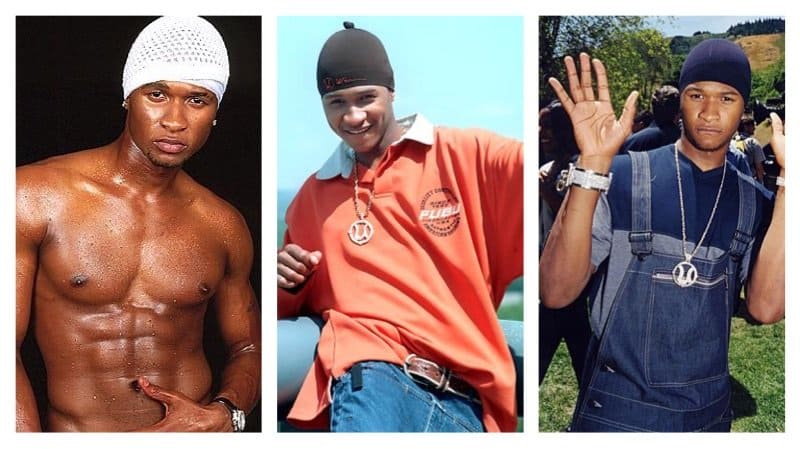 Women loved Usher and the men wanted to be like him. Aside from his boyish charm, Usher was known for that extraordinary six pack. 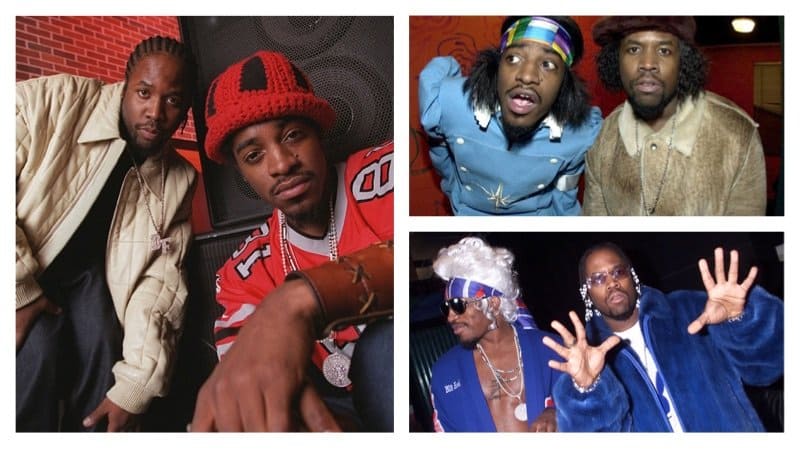 The rap duo made it known they stood out from the rest of the crowd, hence the name OutKast. From Big Boi’s smooth swagger to André 3000’s eccentric style, OutKast definitely made their mark on 90’s fashion. 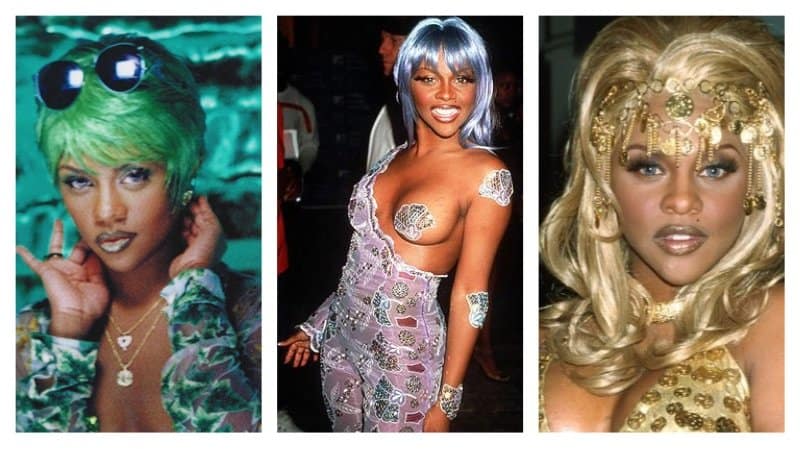 Lil Kim made it cool to wear colorful hair that matched your clothing. Remember that famous MTV VMA’s outfit? The Queen Bee made you pay attention to what she was going to wear next. 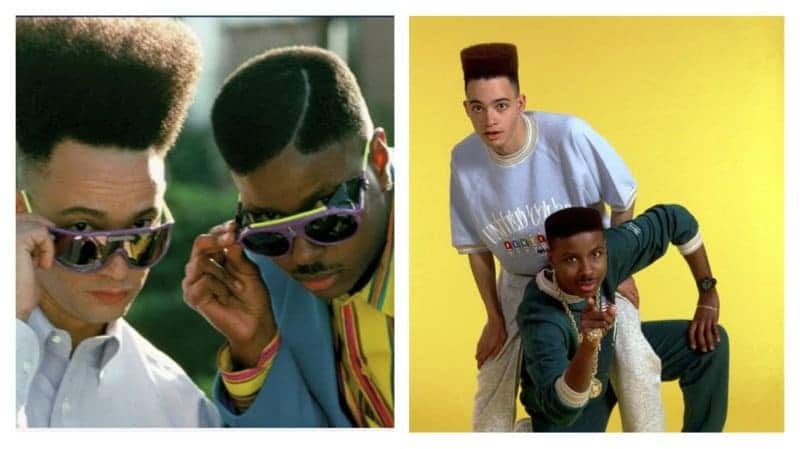 You couldn’t watch House Party or Class Act without wanting to like the stars, Kid N’ Play. The hip-hop duo had everyone wanting to wear the fashionable hightops like Kid and be a suavé man like Play. 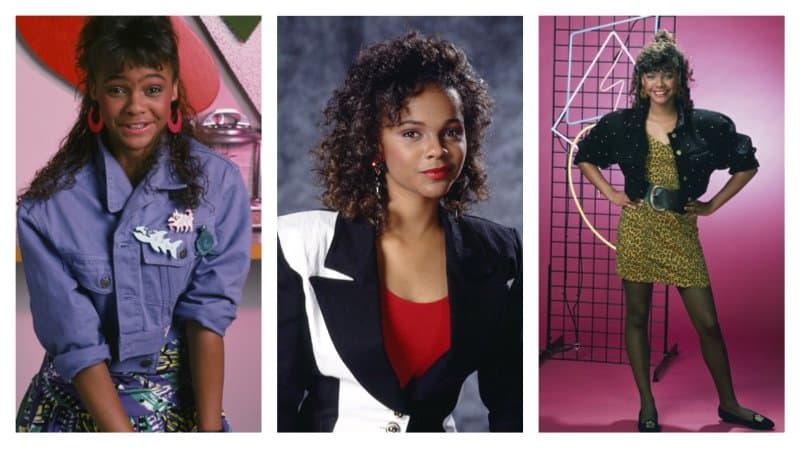 Lisa Turtle was the fashionista at Bayside High. No matter what the event was, Lisa always made sure her outfit was on point. 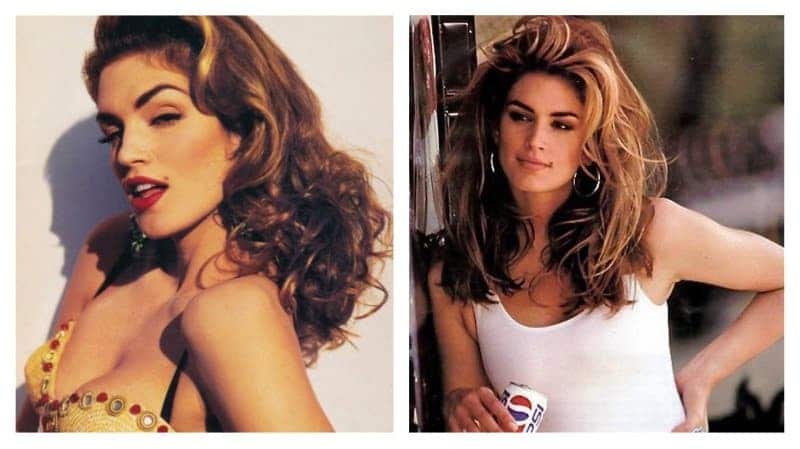 This beauty made her mark in the industry as a supermodel. Cindy Crawford had every girl wanting to look and dress like her and every guy wanting to be with her. 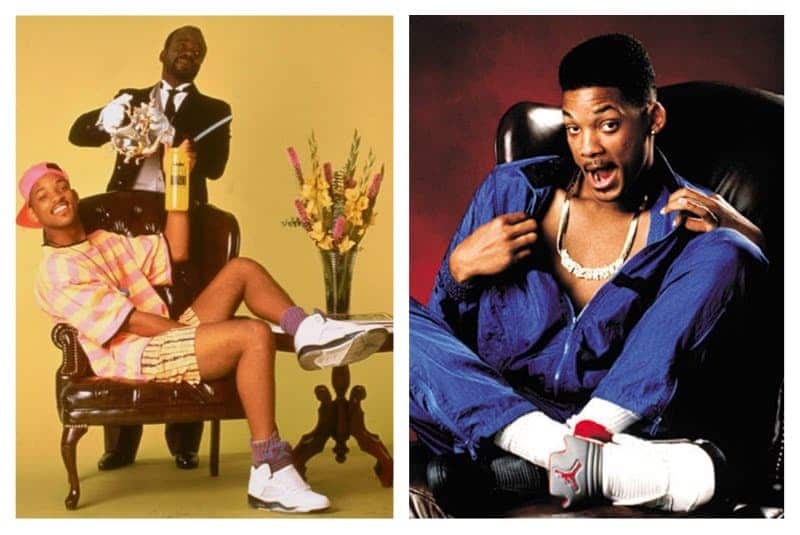 Will Smith brought cross colors and Air Jordans to primetime television. The fun, friendly, hip-hop inspired attire he would always wear on the show has become a staple in pop culture. 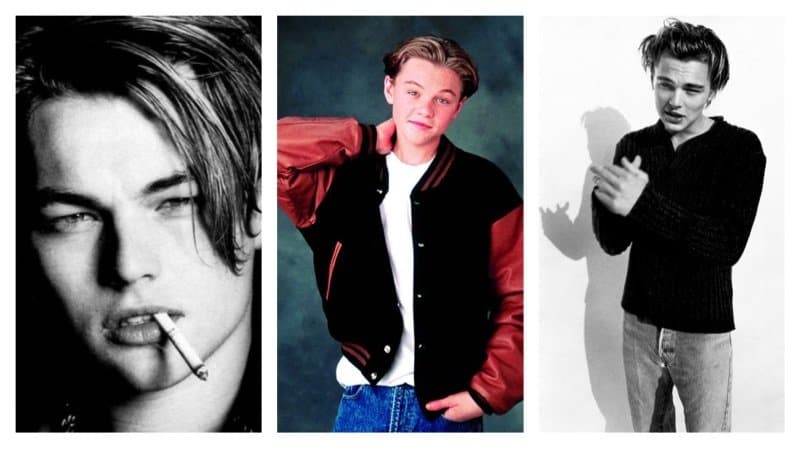 Leonardo had the ultimate boy-next-door meets bad boy charm in the 90’s. He would always grace the cover of magazines and was a heartthrob for young girls everywhere. 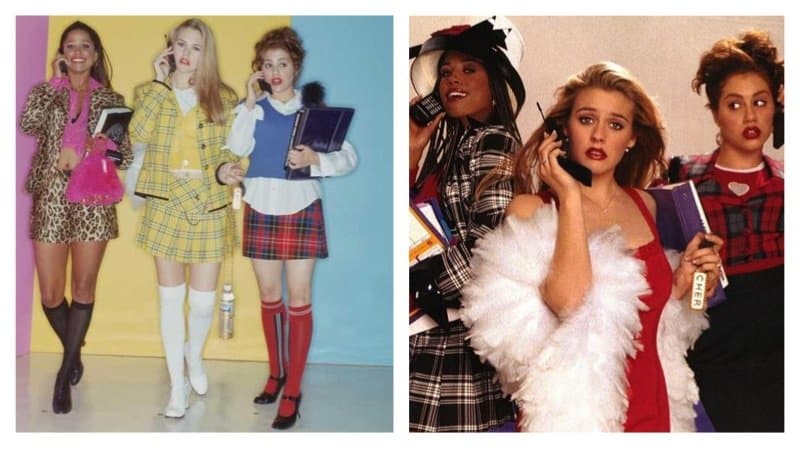 The entire cast of Clueless made us envy what they had in their closets. They always had the latest trends that we all wished we were able to obtain and wear. 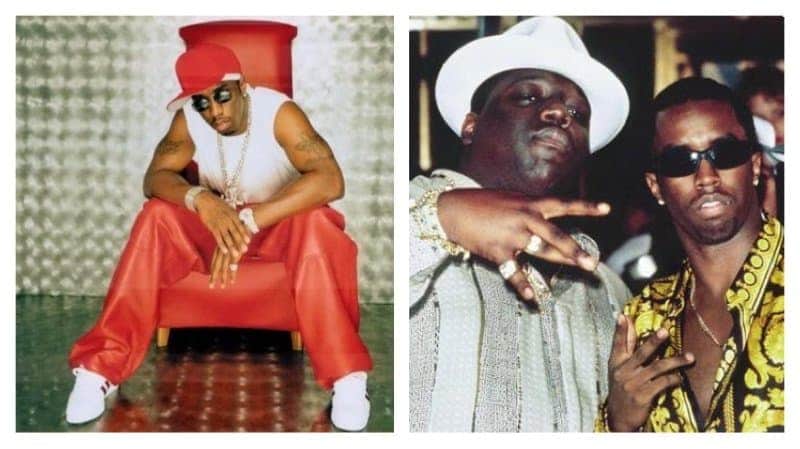 Puffy, Puff Daddy, Sean Combs or Diddy, whatever he calls himself, you know you loved his fashion from the 90’s. From those flashy tracks suits, to the over the top silk shirts, Puffy made his mark on pop culture with his outfits. 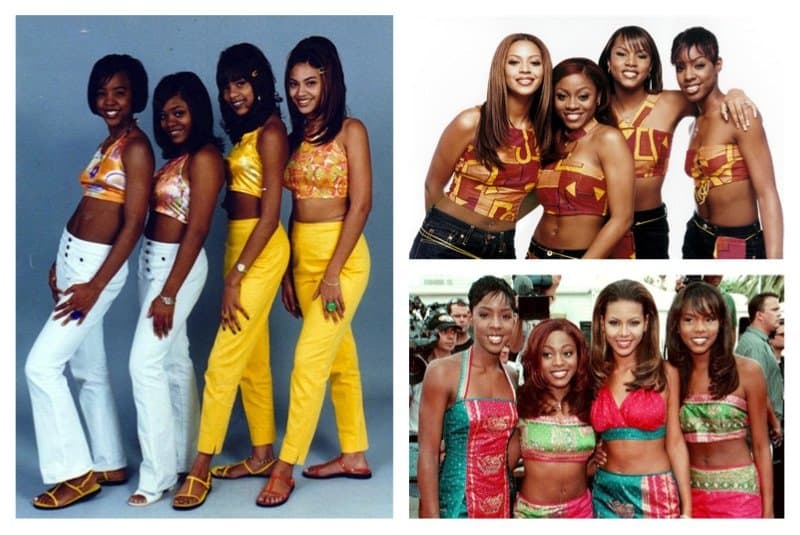 Destiny’s Child’s wardrobe was always original. Beyoncé’s mother, Tina, would sew the groups’ outfits herself when they couldn’t afford a stylist. 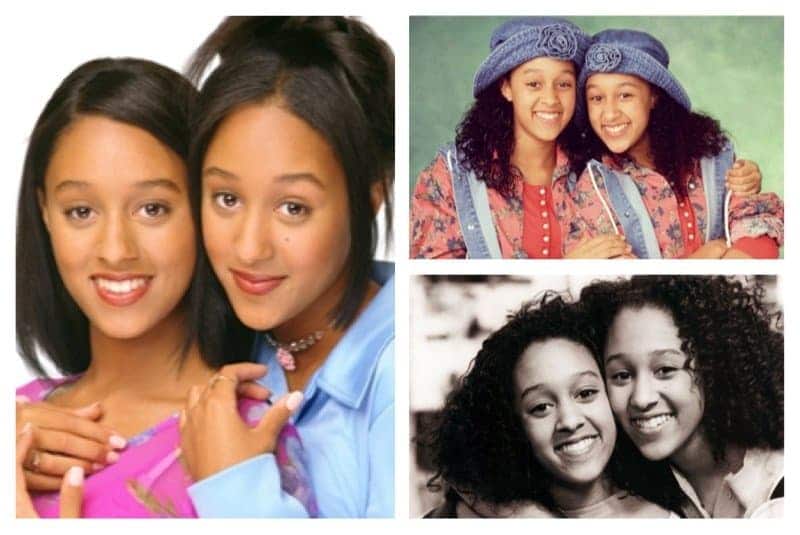 Tia and Tamera came into our lives with the hit show, Sister Sister. The talented sisters would always wear the latest fashionable clothes and hairstyles on the series. 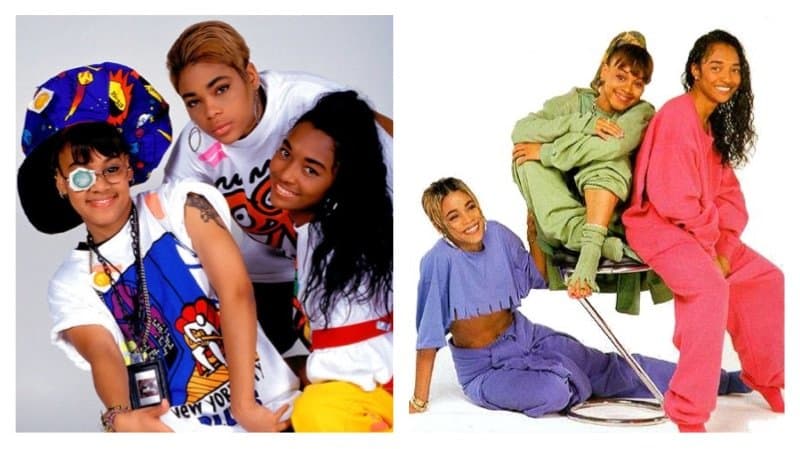 This trio were very different in their own unique and individual way. Crazy, Sexy, Cool was the appropriate title to describe T-Boz, Left Eye and Chili. In the early 90’s, the ladies used to wear condoms on their clothing to help promote safe sex. 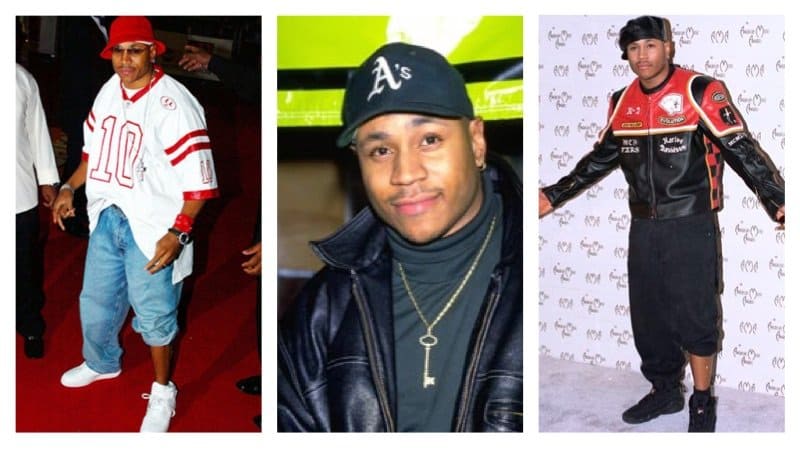 LL Cool J would always wear a hat paired with a name brand jacket and gold jewelry. He also made ‘the one pants leg up, one pants leg down’ popular in the mid 90’s.