10 Of The Strangest Laws In The United States

Would you believe us if we told you that putting an ice cream cone in the back of your pocket is considered breaking the law in Alabama? What about a weird Californian law that says you are not able to ride your bike in a pool? There’s a number of laws that are so strange but are still in law and applicable to this day. Olivia Locher, a NYC photographer, decided to do a photo series playing with these laws, making some of the most hilarious images. 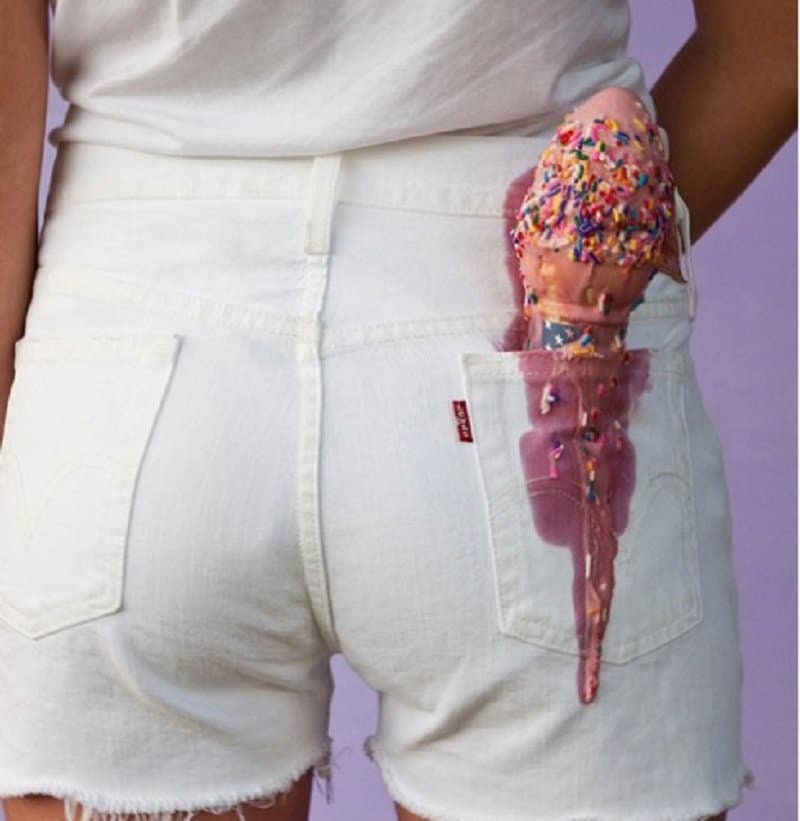 In Alabama it’s forbidden by law to have an ice cream cone in your back pocket at any time. 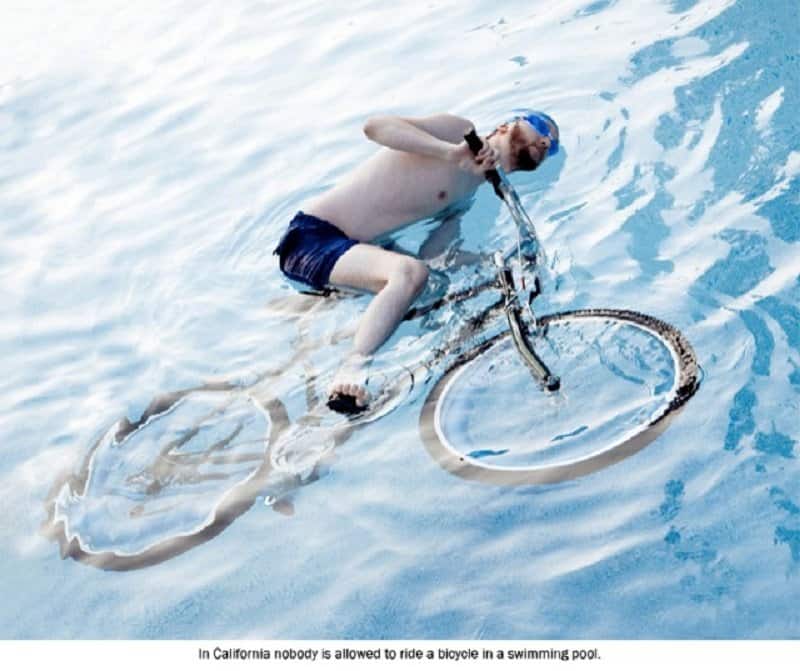 In California it is illegal to ride bicycles in the pool. 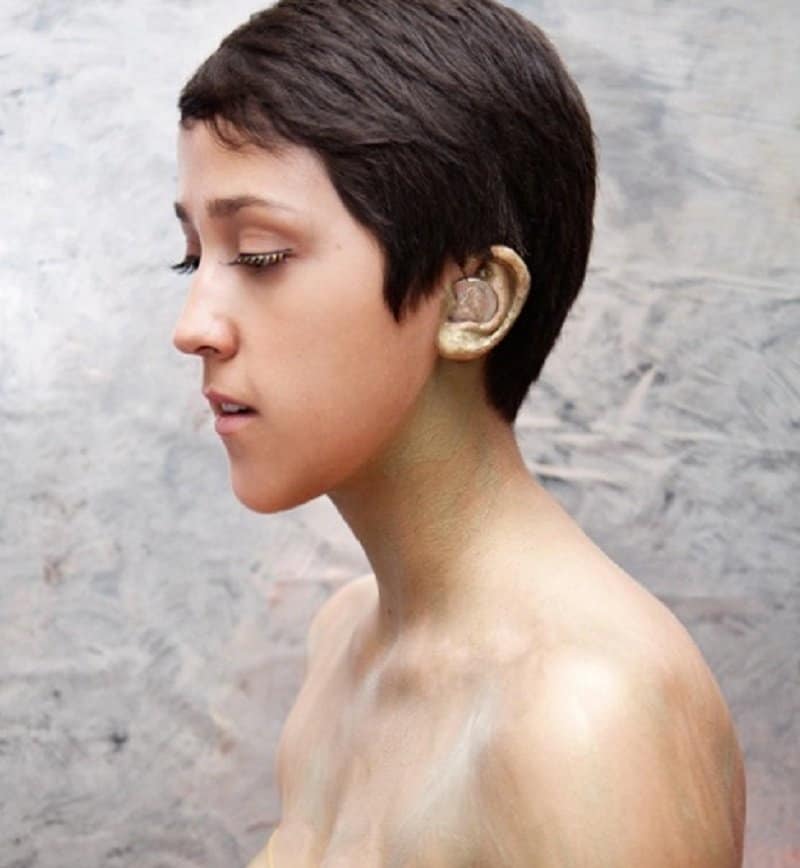 In Hawaii, you are not allowed to place coins into people’s ears. 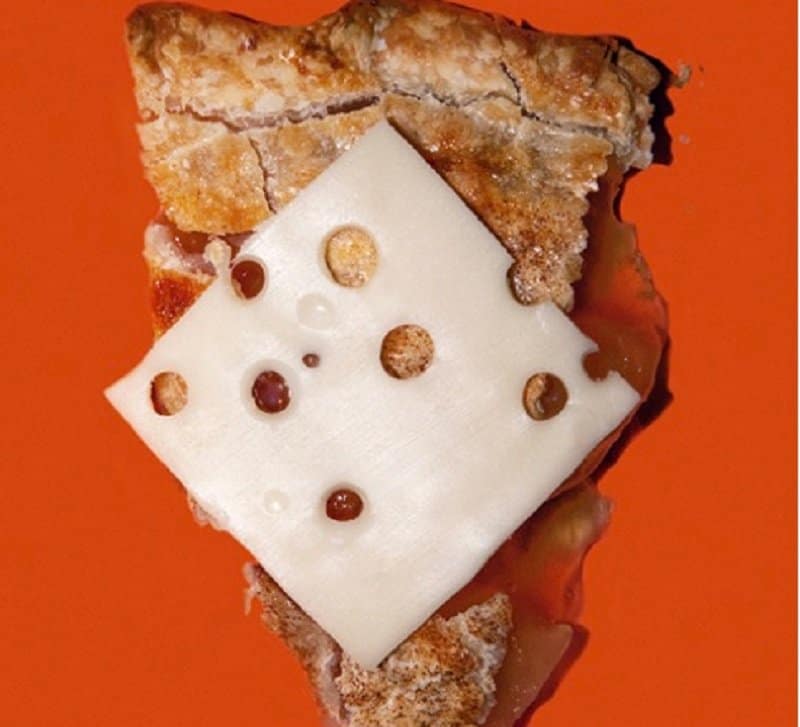 In Wisconsin it is illegal to serve apple pie in public establishments without cheese. 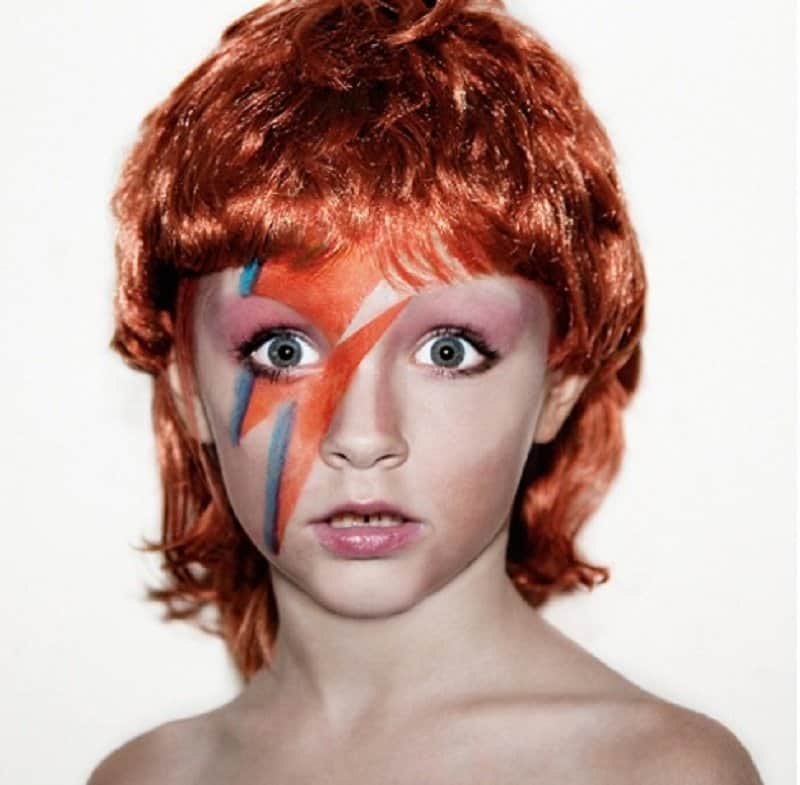 In Texas, it is forbidden by law to wear unusual haircuts. 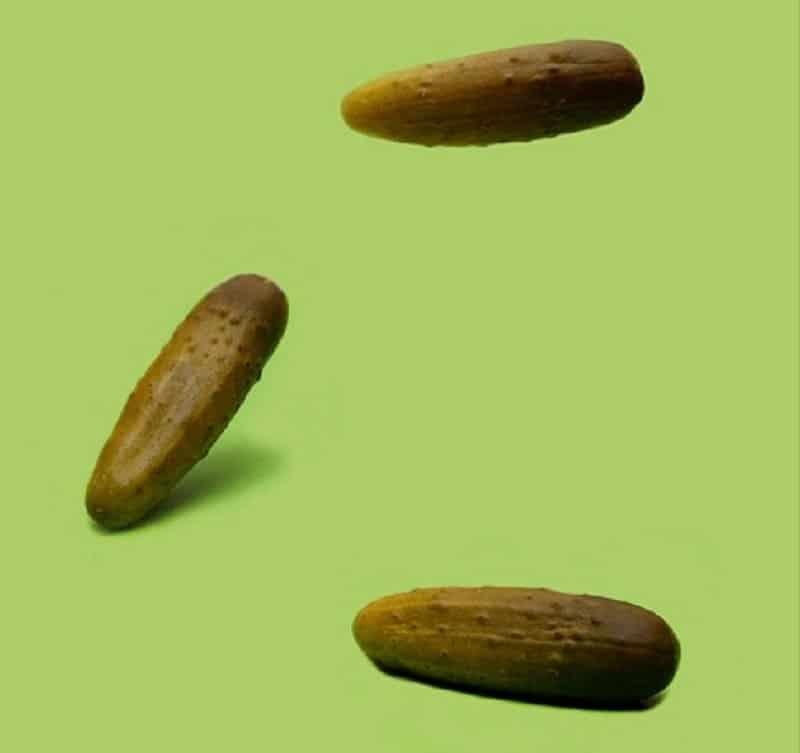 In Connecticut, for pickles to be actually considered pickles, they must bounce. Otherwise they aren’t pickles. 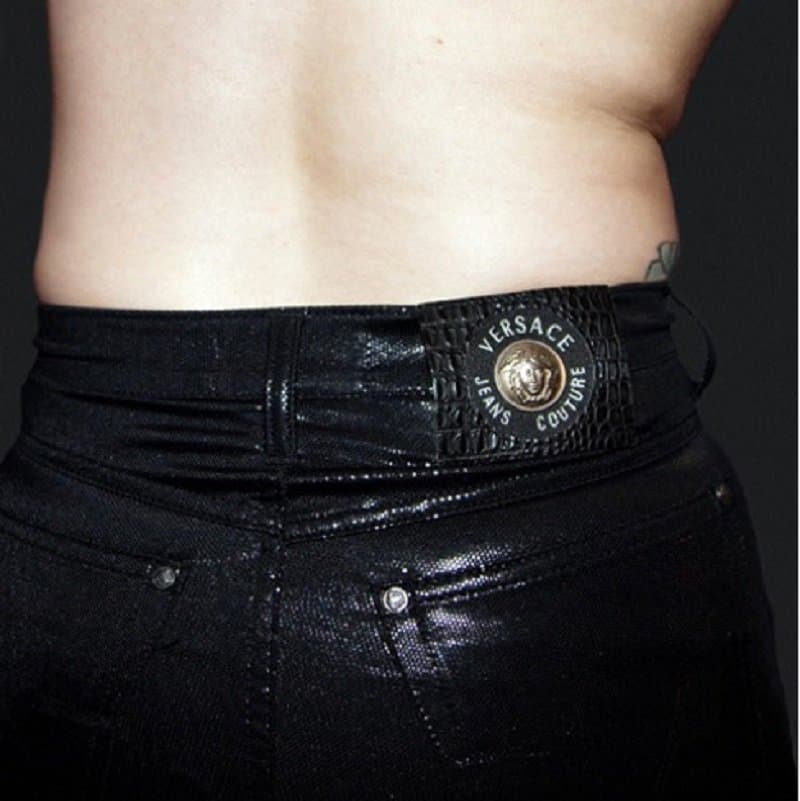 In Delaware, form-fitting pants are illegal if they are tight around the waist. 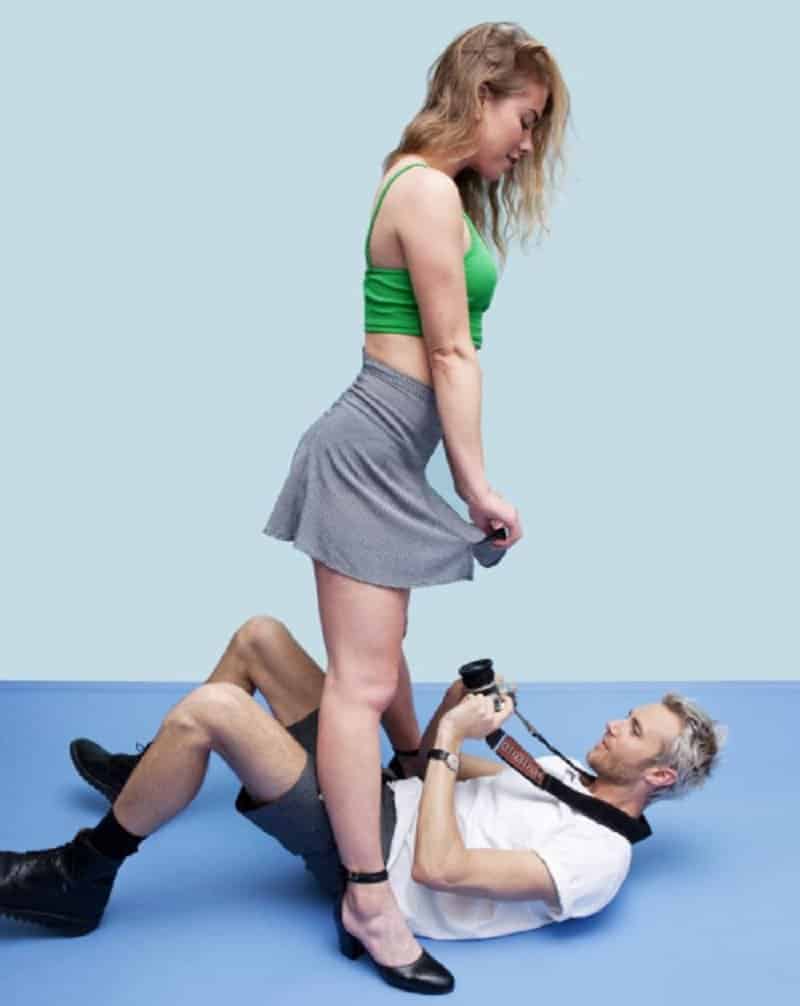 In Massachusetts photographing up-skirt photos can be considered a crime. 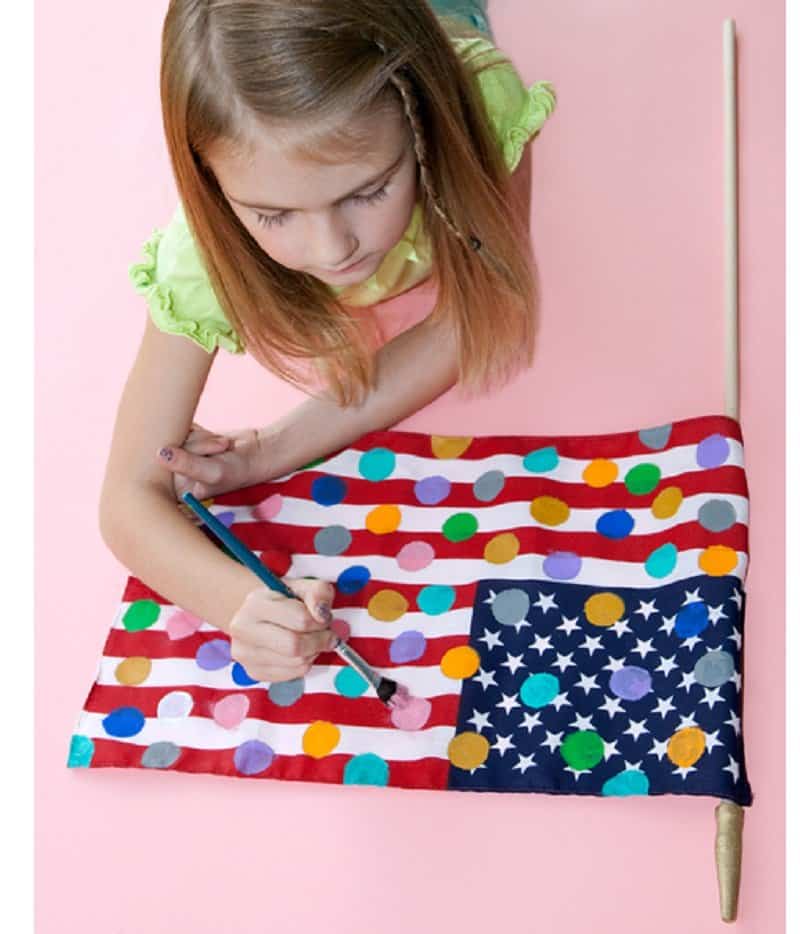 In Washington, painting polka dots on the American flag is illegal. 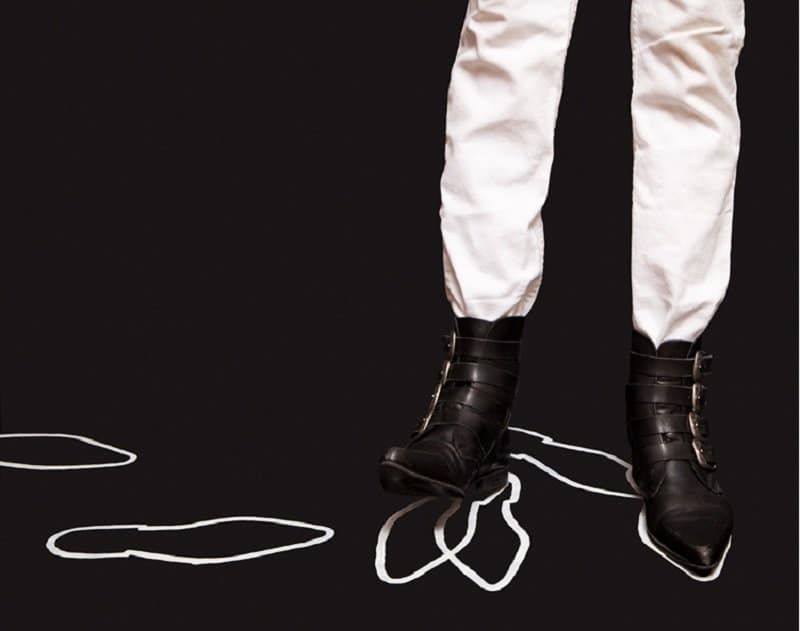 In New Hampshire, it is forbidden to tap your foot in the rhytm of music.