10 Devastating Photographs That Show The True Face Of War

War is hell. There is no second guessing this fact. Despite the toll wars take on the brave men and women who fight for the cause, world governments almost seem too eager to send the troops into their next battle. We cannot even imagine the kind of environment soldiers tackle while making their way through a war, but war photographers try and bridge this gap by taking compelling pictures of the action. This list features 10 shocking and devastating photographs that try to show us the true face of war. 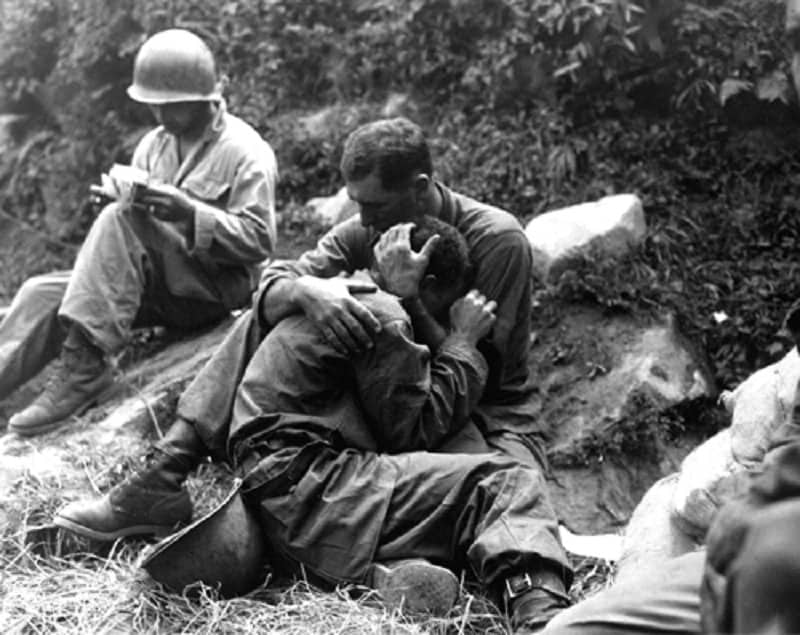 The soldiers on the ground not just stay strong for their home country, but have to do so to console their fellow soldiers as well. 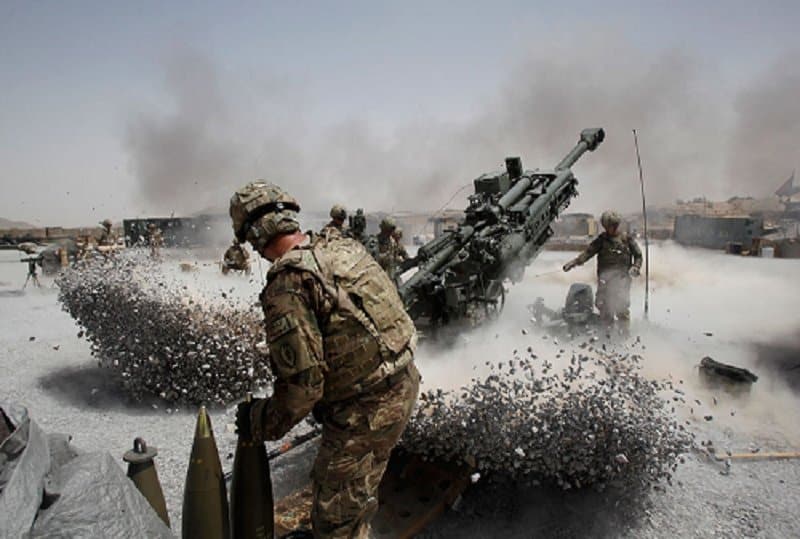 Massive machines determine a life and death situation in the age of modern warfare.

Caught In The Crossfire 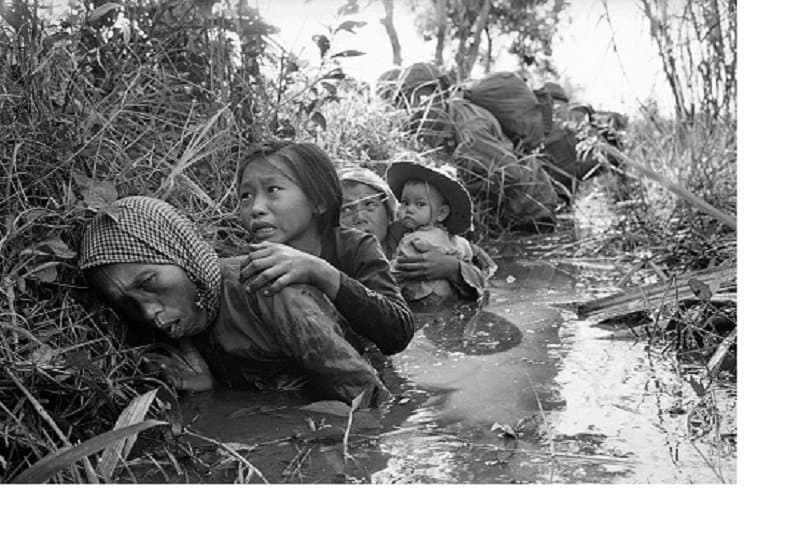 Millions of innocent people get caught in the crossfire, despite having no real say in the war.

The Ones Back Home 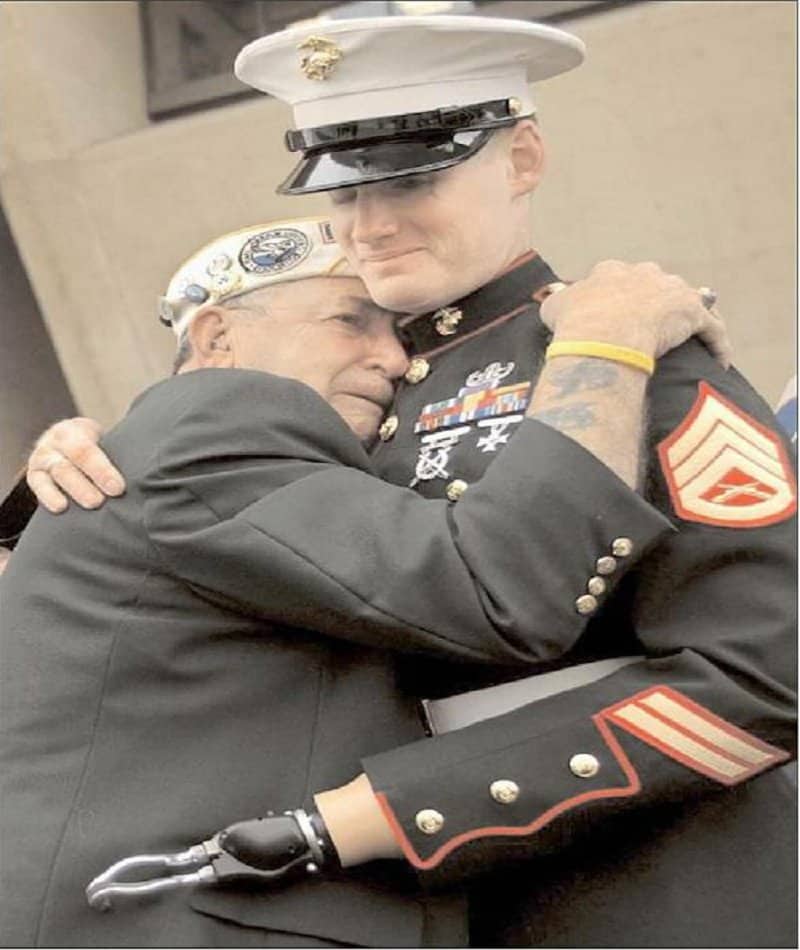 It can be extreme difficult having a loved one in the battlefield. The families battle another situation altogether in this case.

The Toll On Children 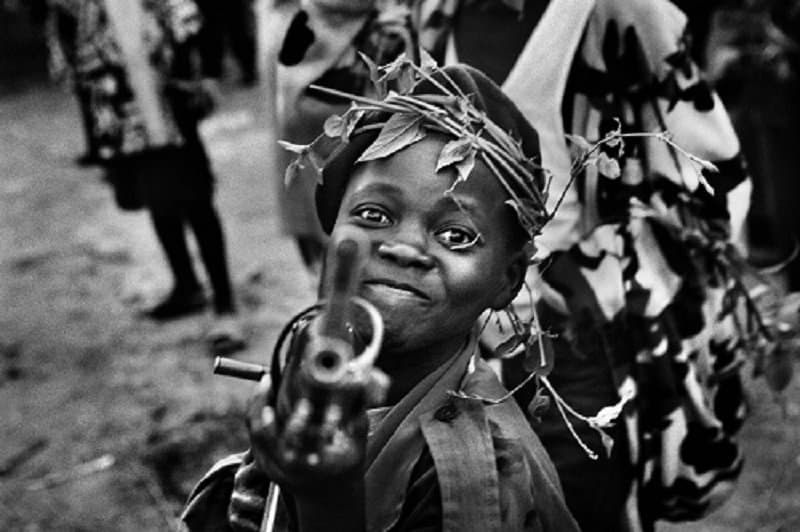 If children aren’t being bombarded by weapons, they are being thrust with a rifle in their hands. There is no positive effect on a child’s life when a war is being fought. 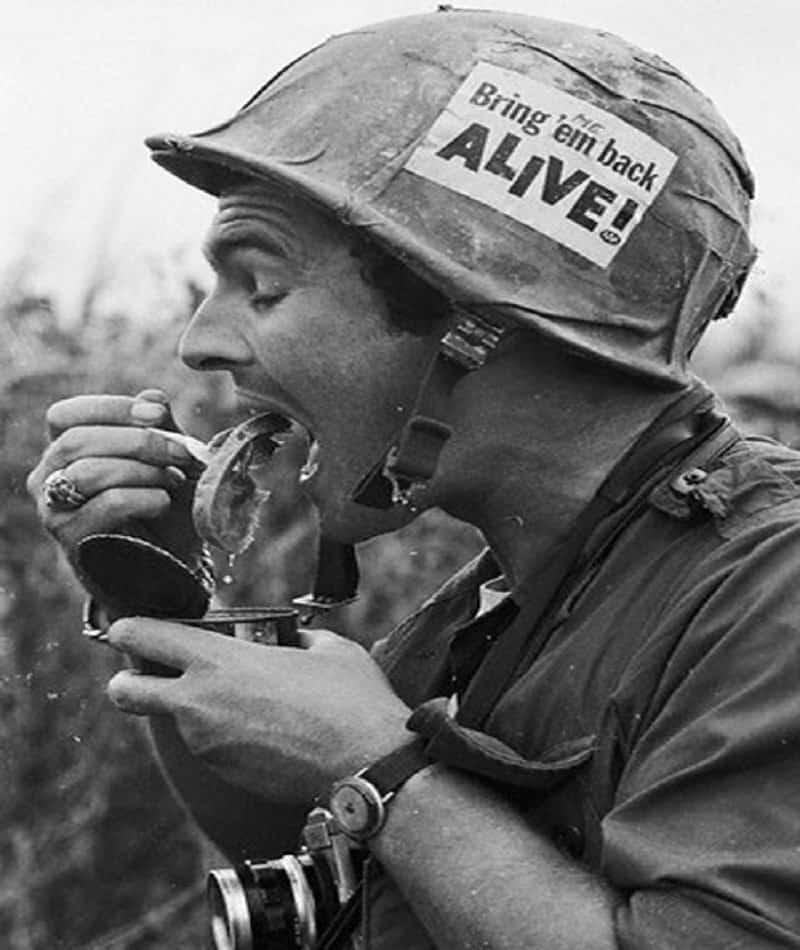 Miserly rationing your supplies is the only way soldiers make it through the length of a war. 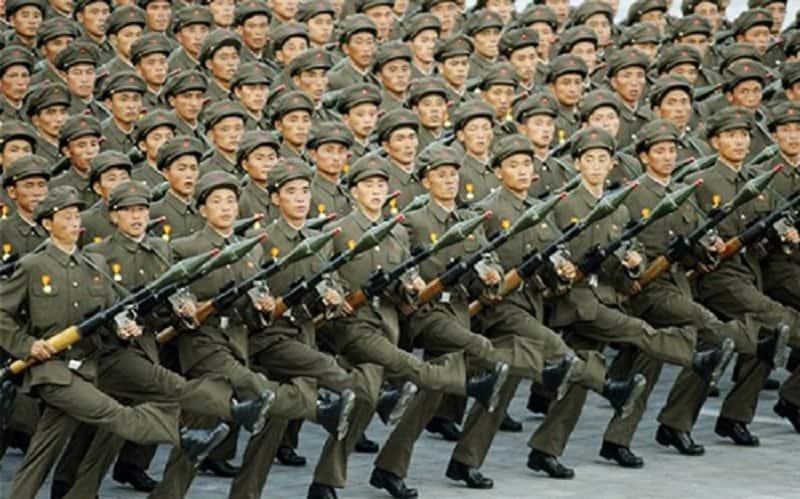 War is the biggest form of propaganda. Seeing these men retain order and discipline through all the chaos is quite strange. 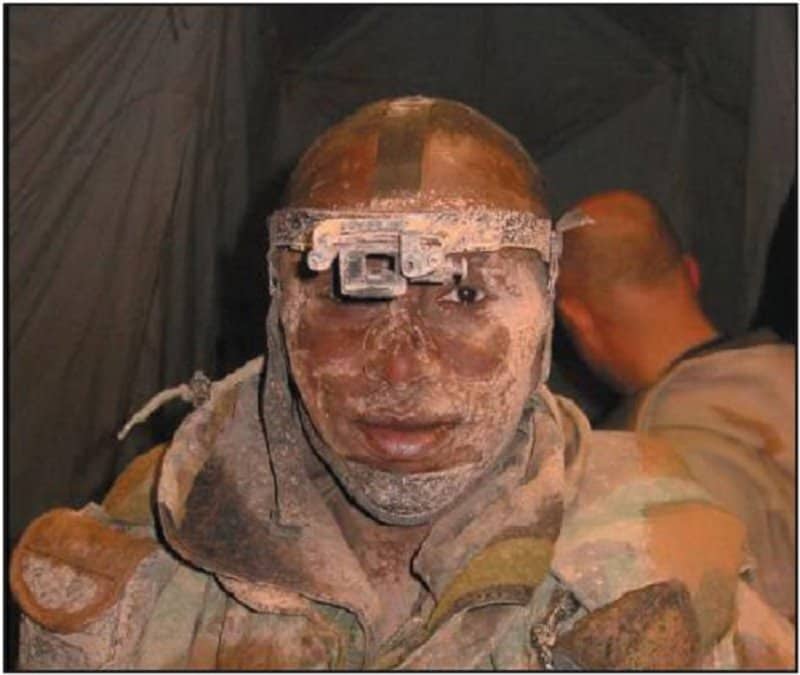 The type of environments soldiers have to deal with during the course of a war is quite staggering. It truly takes a toll on their mind and body. 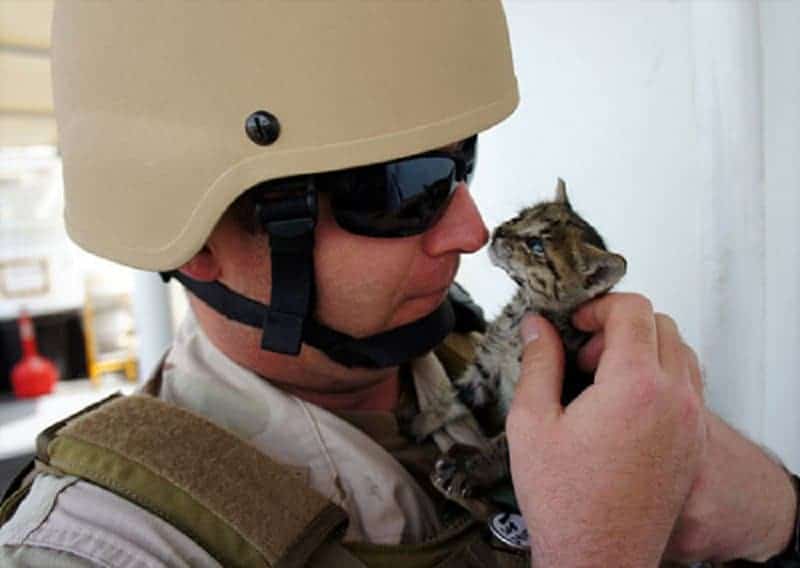 Retaining their humanity and sanity is the biggest challenge soldiers face when they are fighting for their country. 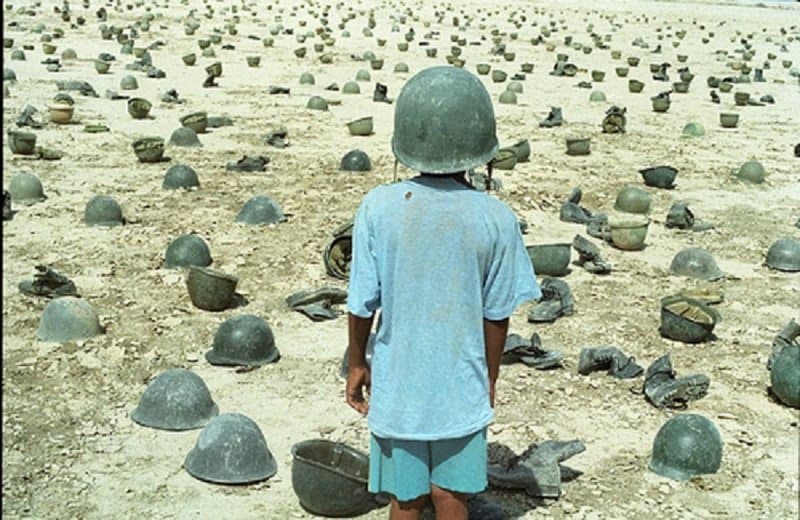 Millions of lives are lost each year in the name of various political issues. Are these issues really worth the lives of these people?