The 90’s were filled with so many amazing and influential television shows. Some of the popular shows went on to become a staple in pop culture history. Thanks to syndication, many of today’s kids are able to watch some of the shows you probably grew up on. However, there are other amazing shows from that era that don’t get enough recognition due to them not being as popular or they’ve never gotten the chance to become syndicated. Let’s take a look at some amazing shows from the 90’s that you’ve probably forgotten about. 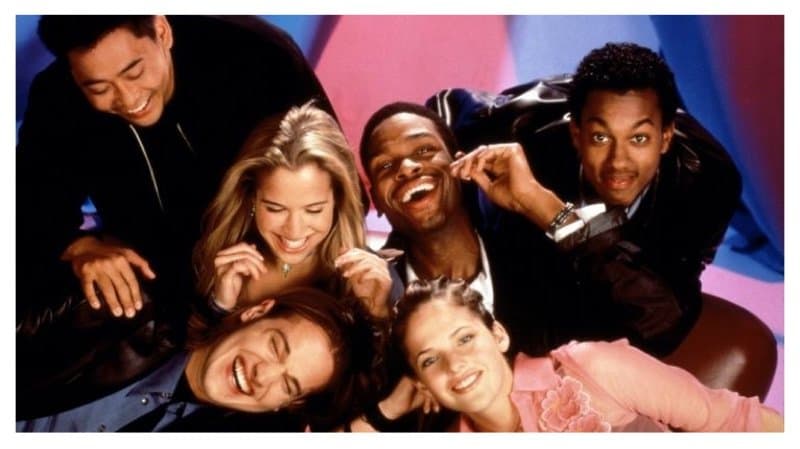 ‘City Guys’ followed the life of two kids from different neighborhoods as they made their way through high school. The series dealt with the average difficulties high schoolers faced such as peer pressure, and school violence. 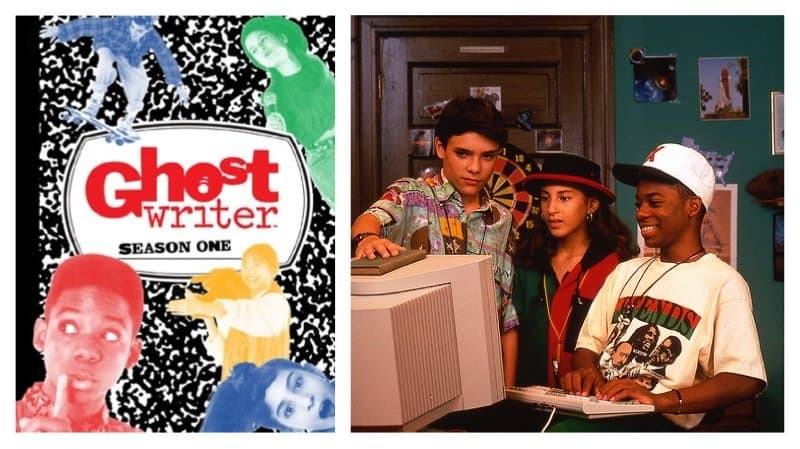 ‘Ghostwriter’ surrounded the lives of a group of teenagers that solved crimes with the help of an invisible friend they called Ghostwriter. The show helped kids learn how to use their reading skills and context clues to solve the mystery featured in the half hour show. 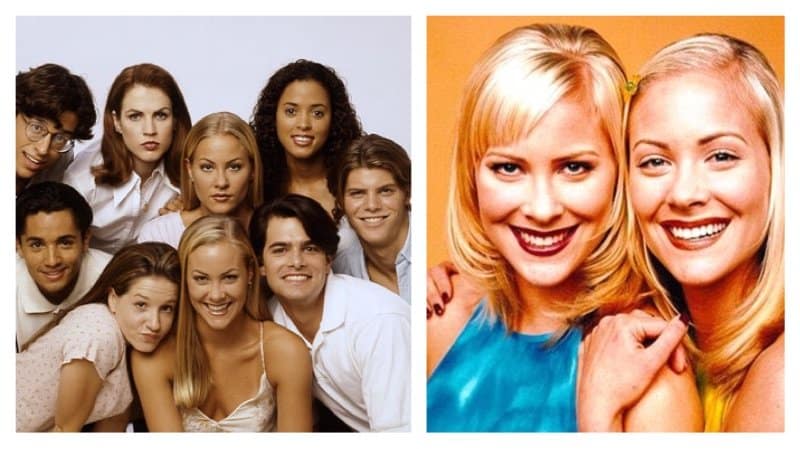 Based on the popular books, ‘Sweet Valley High’ followed the lives of twin sisters, Jessica and Elizabeth Wakefield as they made their way through high school. 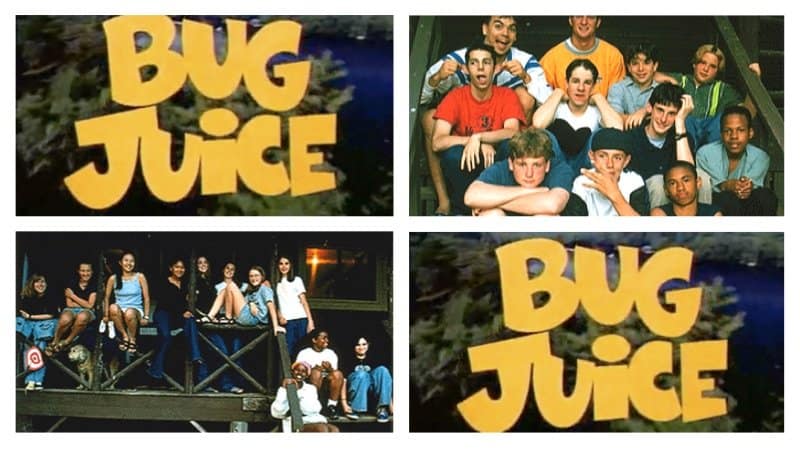 Disney’s ‘Bug Juice’ is probably one of the first reality shows kids from the 90’s ever watched. It documented the lives of average kids during their stay at summer camp. 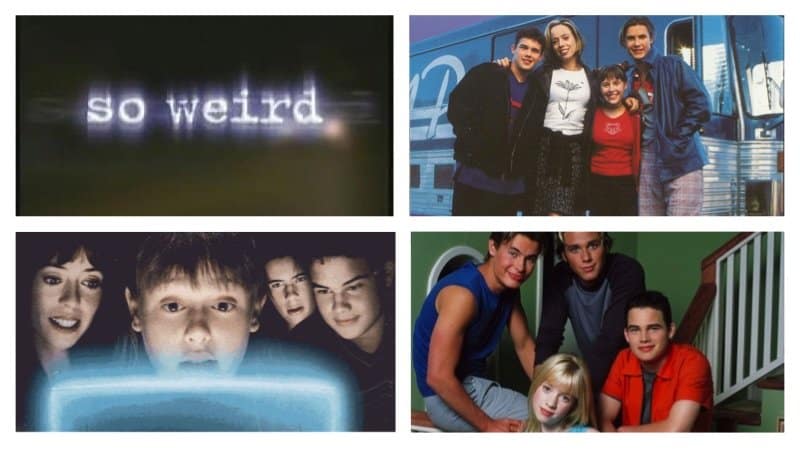 Disney Channel’s supernatural show, ‘So Weird’ lived up to its name. The series surrounded the life of a young girl and her interactions with paranormal activity. 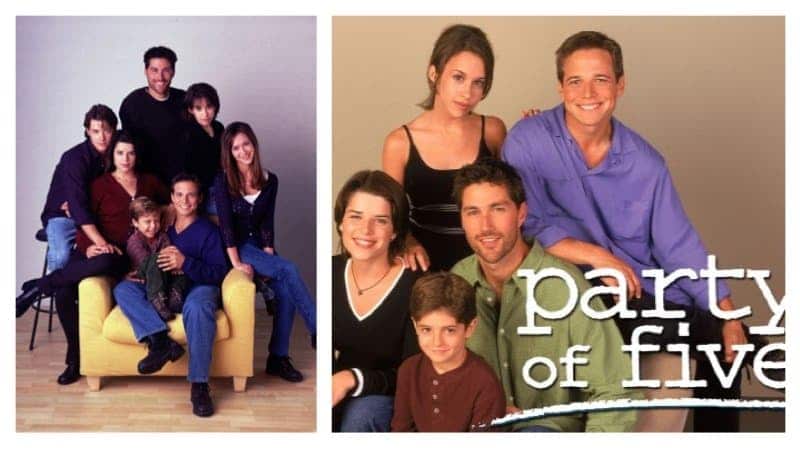 ‘Party of Five’ was about the unity of five siblings that had to cope with the loss of their parents after they were killed by a drunk driver. It helped launch the careers of popular actresses Jennifer Love Hewitt and Neve Campbell. 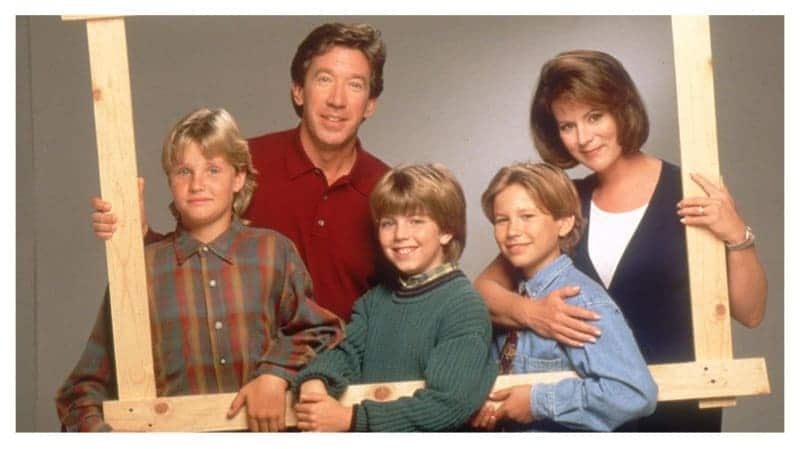 We all loved Tim ‘The Tool Man’ Taylor on ‘Home Improvement’. It was a fun, family oriented show that showcased a lot of obstacles every family had to overcome. 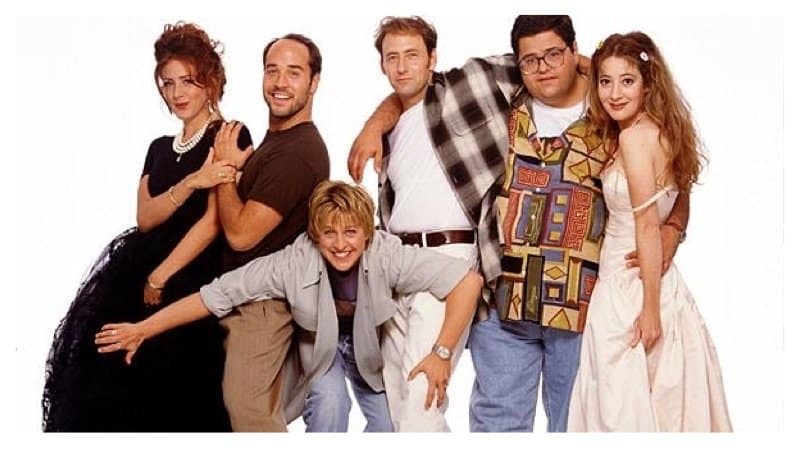 Before becoming a popular and loved talk show host, Ellen DeGeneres had her own sitcom in the 90’s. ‘Ellen’ made history by becoming the first series to ever have an openly gay main character on a popular show. 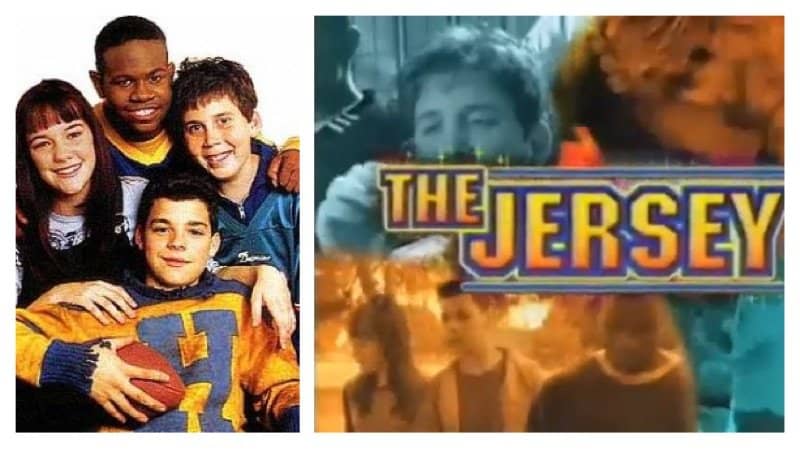 ‘The Jersey’ was about a group of friends that had a magical sports jersey that allowed them to transform into the bodies of any famous athlete. Each episode featured a different sport and athlete. 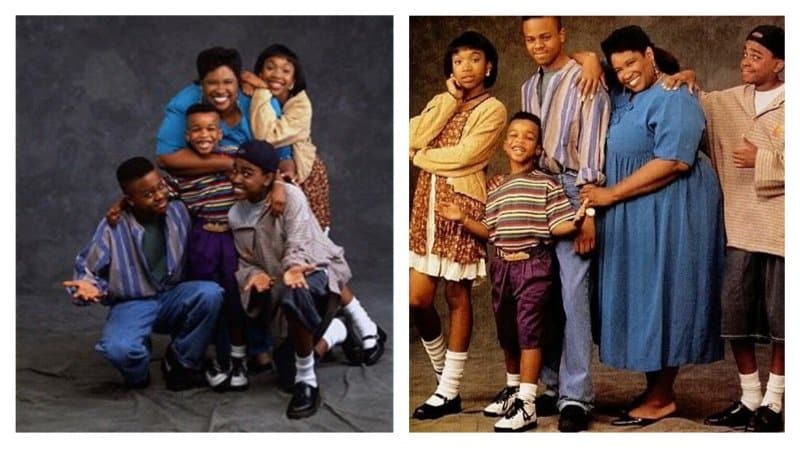 ‘Thea’ was a short lived series that followed the life of a widowed mother of 4 that tries to make ends meet. The series was the first acting gig for Superstar Brandy. 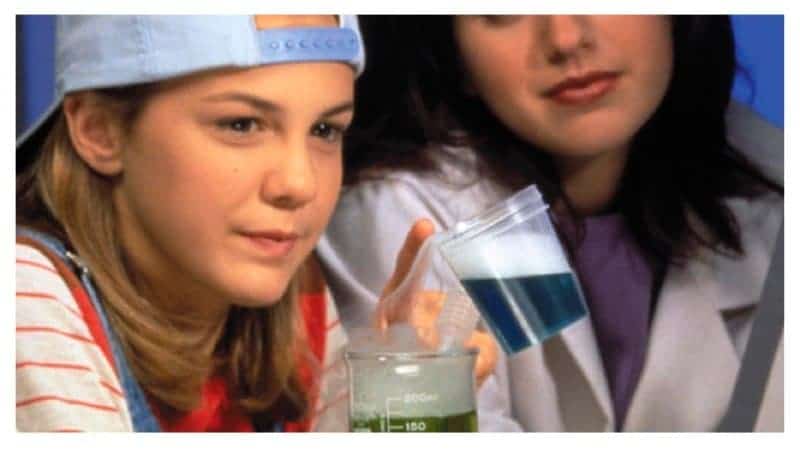 ‘The Secret World of Alex Mack’ was an interesting show about Alex who developed strange, supernatural powers after being hit by a chemical truck. 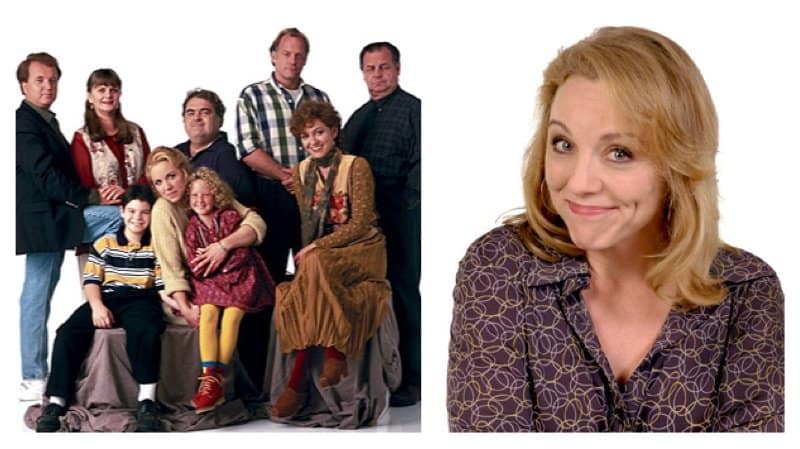 ‘Grace Under Fire’ showed what life was like after a woman decides to divorce her abusive husband and becomes a single parent. 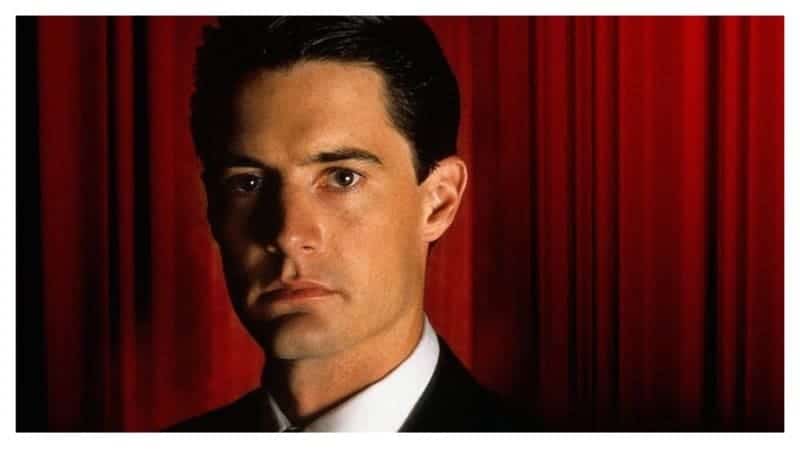 Before ‘Pretty Little Liars’ there was another show surrounding the mystery death of a popular girl. We can thank ‘Twin Peaks’ for starting the whole murder-mystery teenage drama shows. 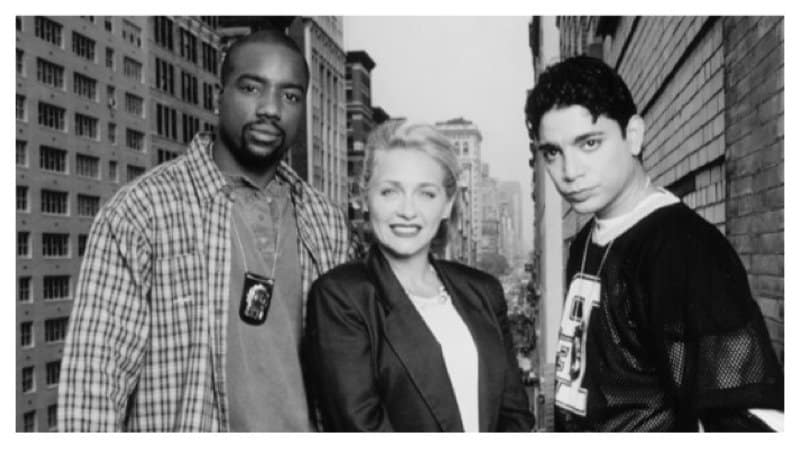 ‘New York Undercover’ was created by the same man that gave us ‘Law & Order’ — Dick Wolf. It was a unique take on the day to day lives of undercover police officers as they tried to live ordinary lives while still trying to be the best detectives. 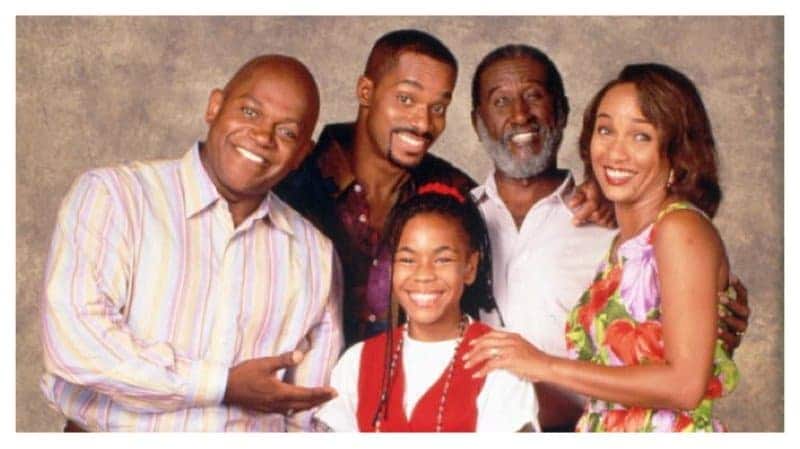 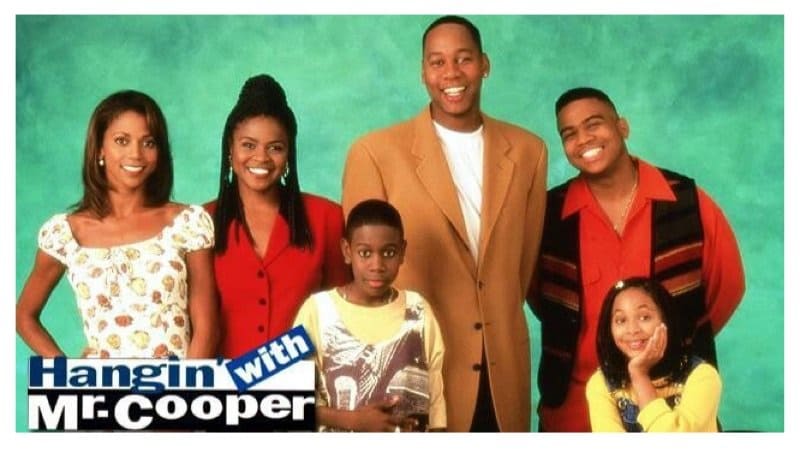 ‘Hangin’ With Mr. Cooper’ was a hilarious show that we all couldn’t wait to watch. It followed the life of a former NBA player that turns into a school teacher who lives with his best friend and cousins. 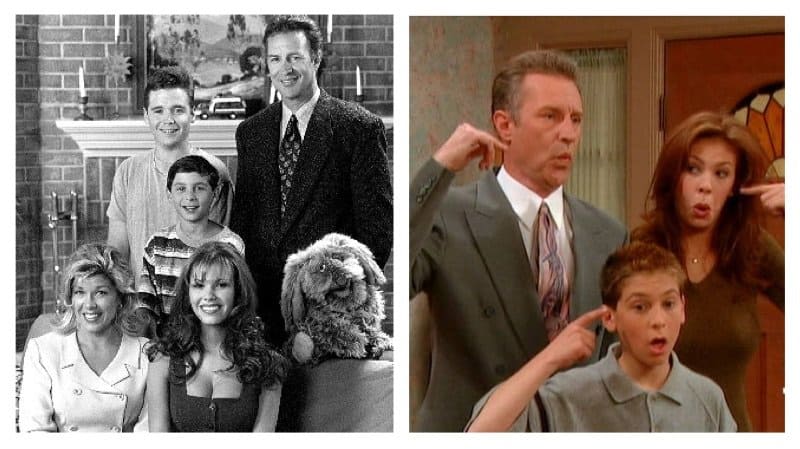 ‘Unhappily Ever After’ featured the life of a schizophrenic, depressed man who is unhappy with his marriage and life. His only friend is a stuffed bunny named Mr. Floppy that only he can hear talk. 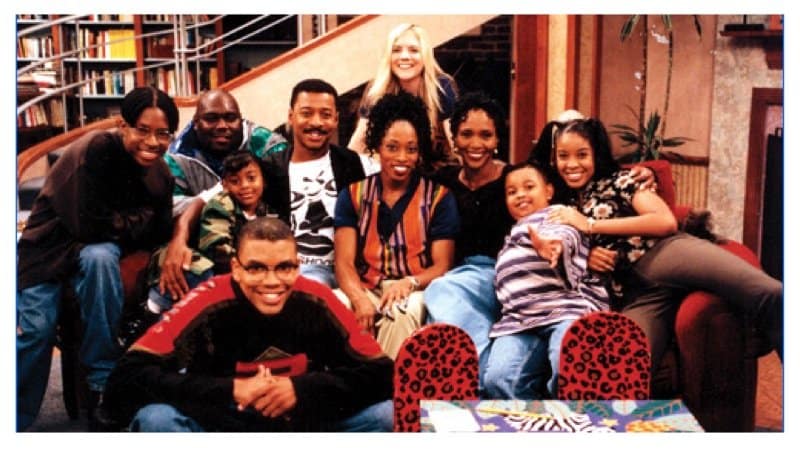 ‘The Parent ‘Hood’ was a family comedy that showed the many difficulties parents faced while figuring out how to raise a family. The series showed plenty of obstacles such as teenage relationships, bullying and community violence. 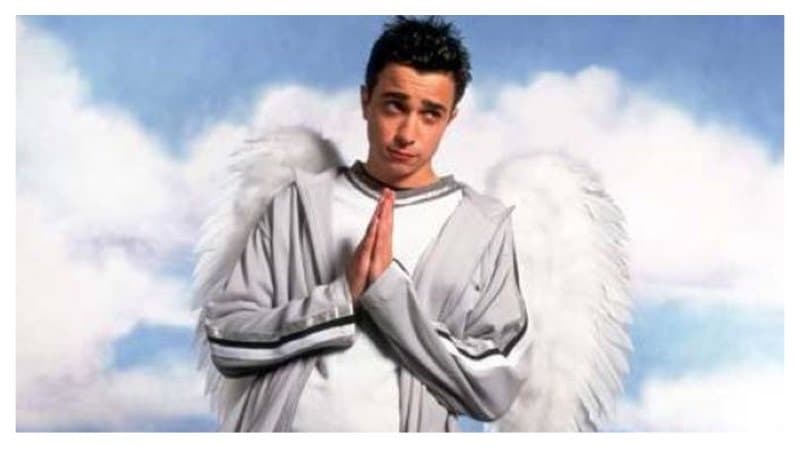 ‘Teen Angel’ was a quirky comedy about a teenager who died from eating a six-month old burger during a dare. The dead teen then becomes his best friend’s guardian angel, helping him out through life. 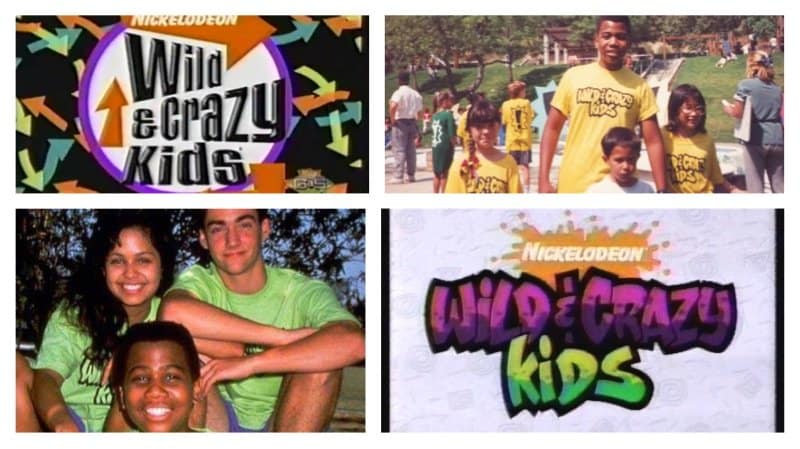 Being a 90’s kid, it was probably your dream to compete on Nickelodeon’s ‘Wild and Crazy Kids’. The show made kids want to get out and be active all while having fun with their group of friends.