10 Creepy Places In America You Will Never Want To Visit

There are several locations that have a reputation of being haunted. Some of these locations host beings that are usually friendly and pose no threat to people. However, other haunted locations are homes to hostile beings who are not shy in showing their displeasure of the living. From the ghost of Marilyn Monroe to a ghost truck which chases people off a cliff, America has had a very long history of paranormal happenings which haunt visitors and locals alike. Here are 10 creepy places in America you will never want to visit. 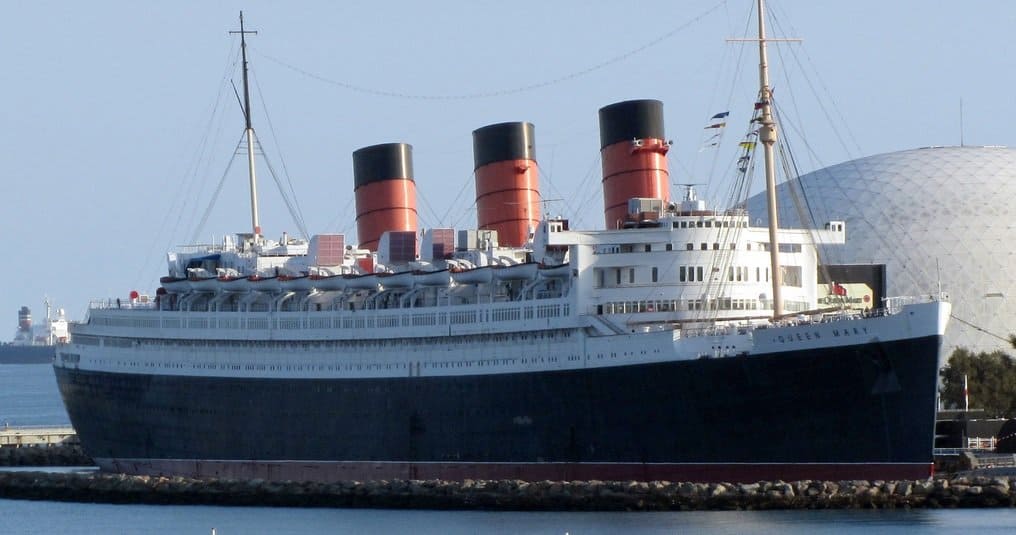 Queen Mary, a retired ocean liner, contains several ghosts, including ghostly kids playing by the pool and the spirit of a sailor accidentally killed while fleeing a fire. 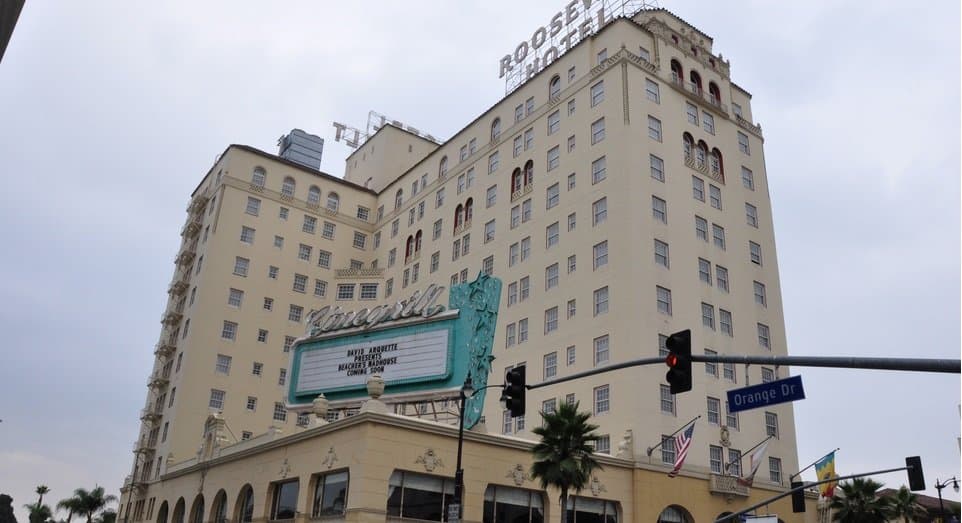 Roosevelt Hotel, one of the most popular hotels in Los Angeles, is as haunted as it is famous. Hear Montgomery Clift and his trumpet around room no. 928 or stay in room no. 229 to get a glimpse of actress Marilyn Monroe.

According to rumors, Clinton Road is the site of Klu Klux Klan and Satanist meetings and some local people say professional killers dump bodies in the nearby woods. A ghost truck is believed to follow motorists and chase them to the end of the road. 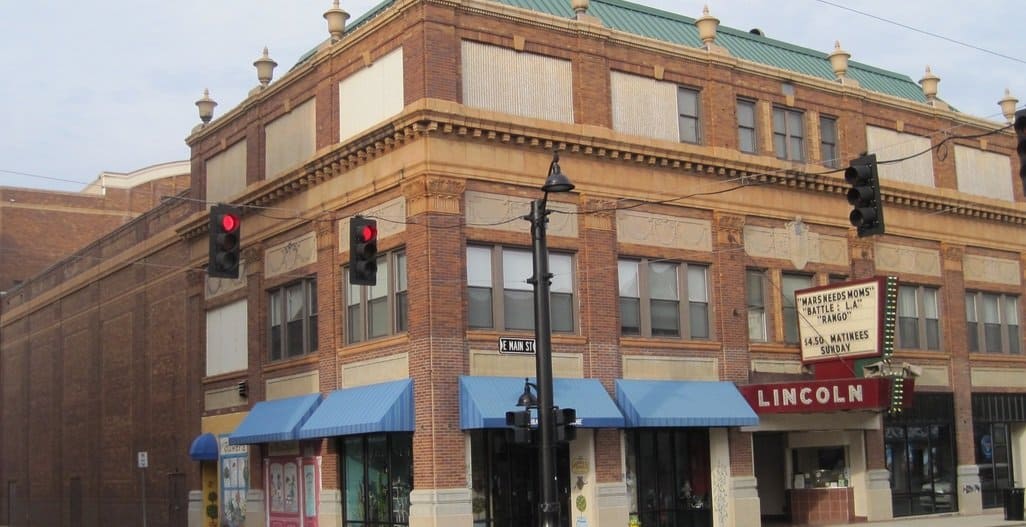 The Lincoln Theater provides visitors with several examples of supernatural activity. Feel the hair on arms stand on end or hear ghostly footsteps with the chill of strange encounters. The theater opened in 1916, constructed where a hotel (Priest Hotel) had earlier been. The Priest Hotel was constructed in 1860, underwent name changes over the next few years, and caught fire in 1915. Two people lost their lives in the fire.

Bachelor’s Grove Cemetery is one of the most haunted cemeteries in Chicago. The small cemetery has more unexplained supernatural activities than any other graveyard throughout the world. It has reported all forms of supernatural activity – from strange lights to ghost-like ectoplasm and floating apparitions. 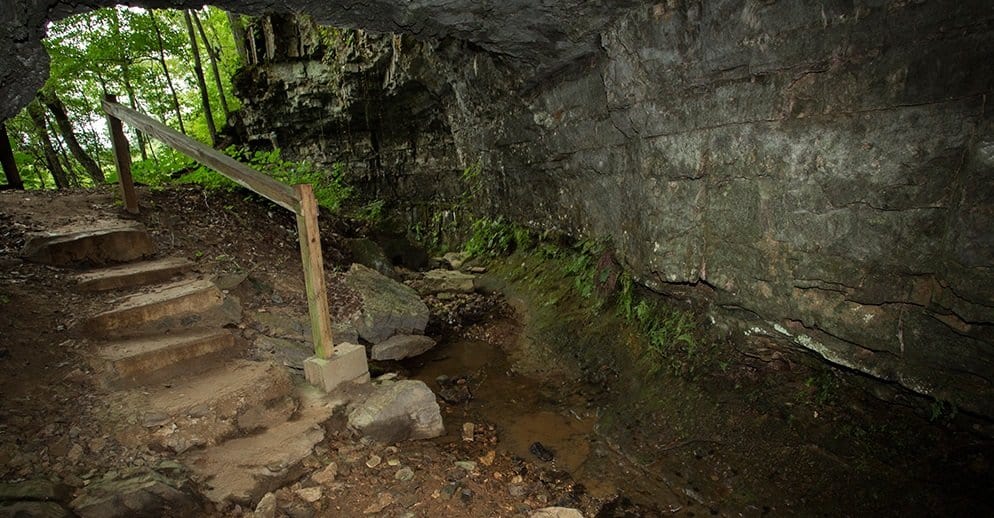 The Bell Witch was the old neighbor of John Bell, Kate Batts, who believed she was cheated by Bell in a land purchase. On her deathbed, Kate swore that she would haunt John Bell and his successors. Rumor has it that John’s daughter, Betsy Bell, had some run-ins with Kate Batts. 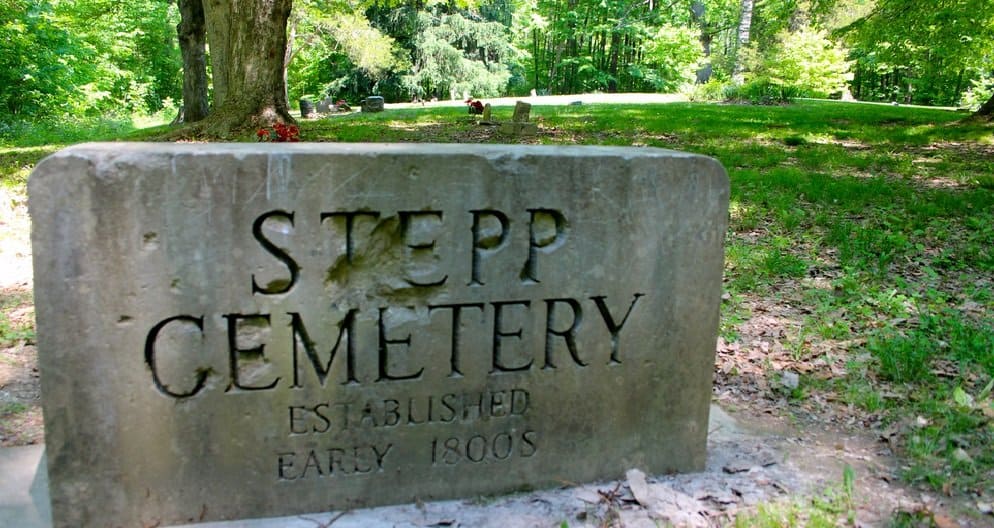 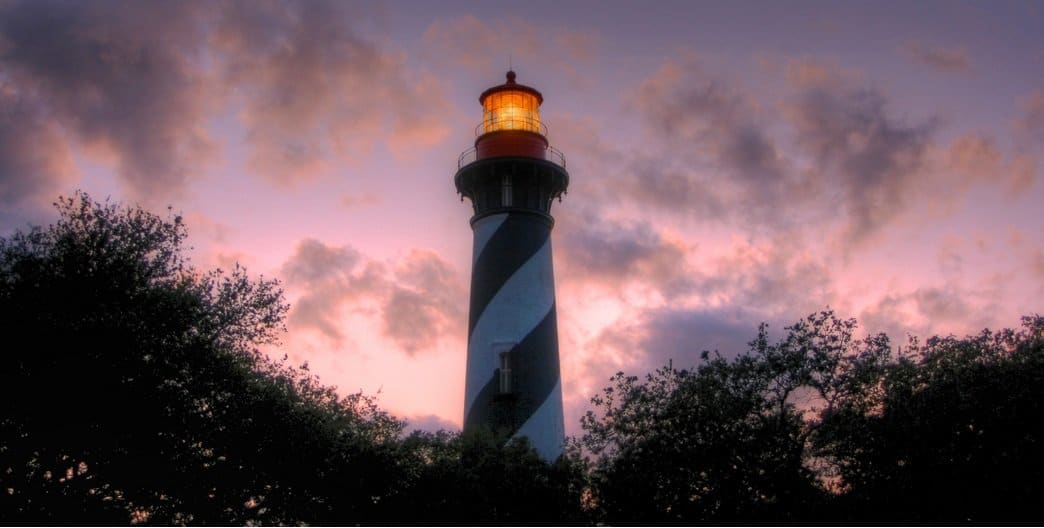 Constructed in 1874, the St. Augustine lighthouse has its share of supernatural happenings. The daughters of the original builder are occasionally seen on the catwalk and William A. Harn, former lighthouse keeper, can sometimes be found in the basement. The builder’s daughters died tragically during construction. 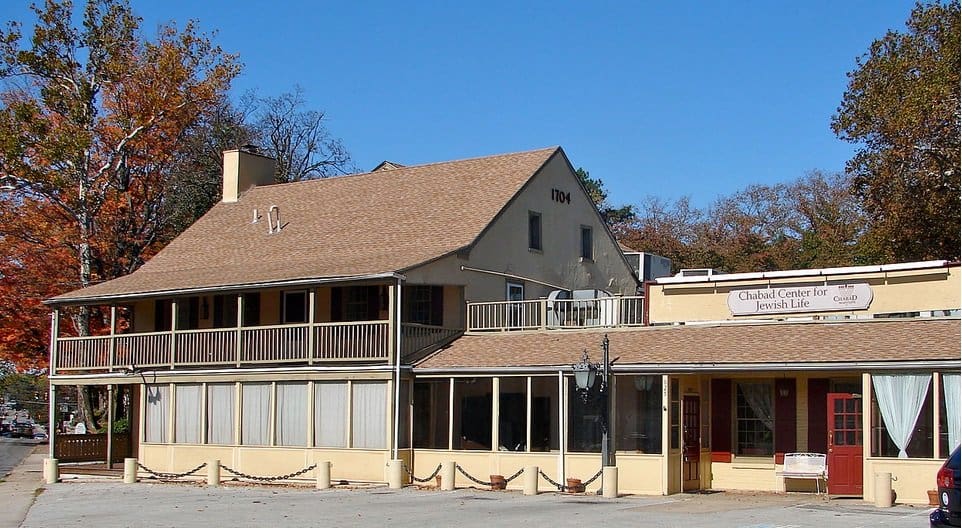 The General Wayne Inn has had a rough history since its operation in 1704. Edgar Allen Poe penned sections of his popular poem ‘The Raven’ at the General Wayne inn and in 1996 the property saw a suicide and murder due to owner disputes.

The White House is haunted by popular ghosts such as President Abraham Lincoln and Abigail Adams. The ghost of Abraham Lincoln is most often seen, including by Grace Coolidge, Eleanor Roosevelt and Queen Wilhelmina of the Netherlands. The ghost of President Andrew Jackson is believed to haunt his bedroom and First Lady Abigail Adams is sometimes seen carrying something through the hallways of White House.