15 Of The Hottest Female Red-Headed Celebrities

Real or fake, redheads are not just sexy and sultry, they are also often pretty hot to look at. People might like to say that redheads have no soul, but most of these beautiful women will prove otherwise. Some people ask who has more fun, blondes, brunettes, or redheads. Although it depends on who you’re asking, it’s likely these fifteen redheads will say it’s them. From successful careers to great looks, here are some hot women you’ll love or even be envious of. 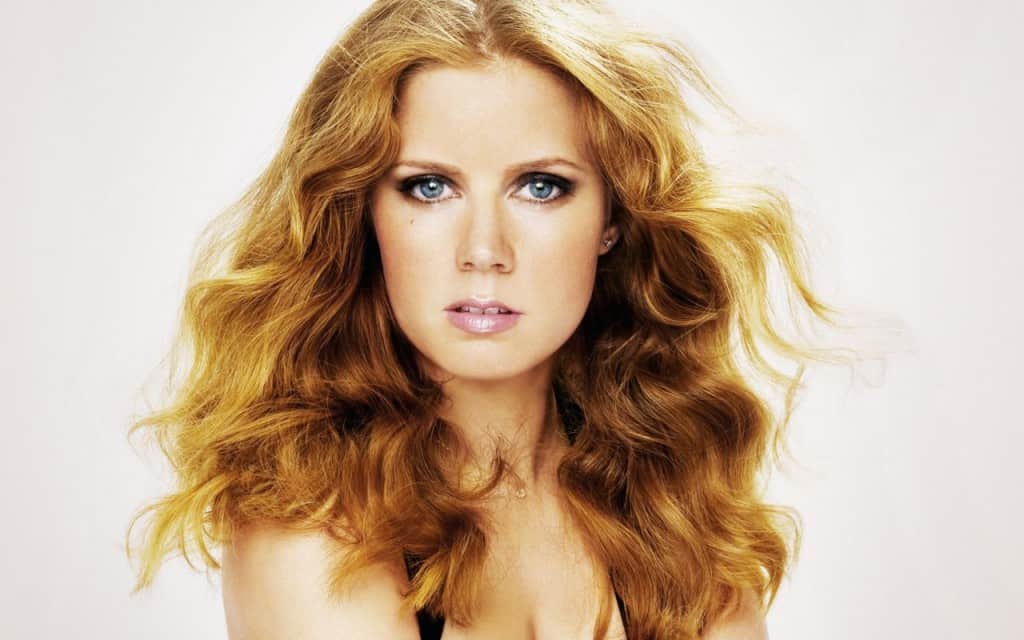 Amy Adams is hot in an adorable sort of way, if you’ve ever taken some time to watch any of her rom-com rolls. In this photo it’s obvious she has a sexy side too! 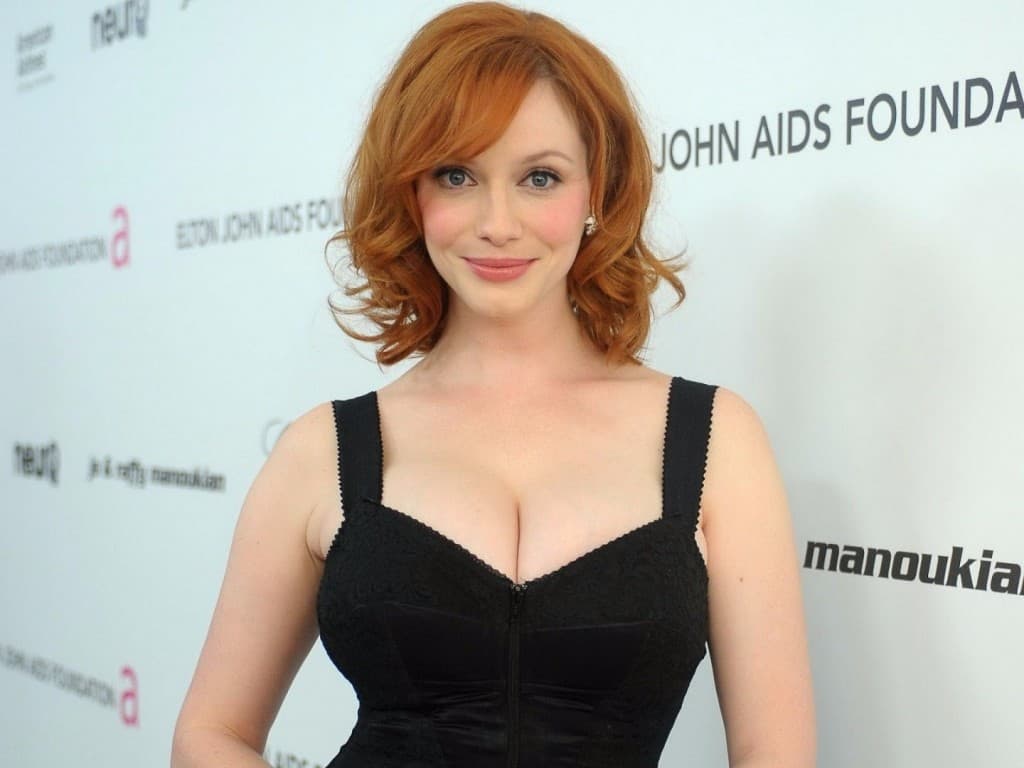 This curvy bombshell made a name for herself on AMCs Mad Men. She’s not only a great looking redhead, but she is also an example of how to be confident in yourself! 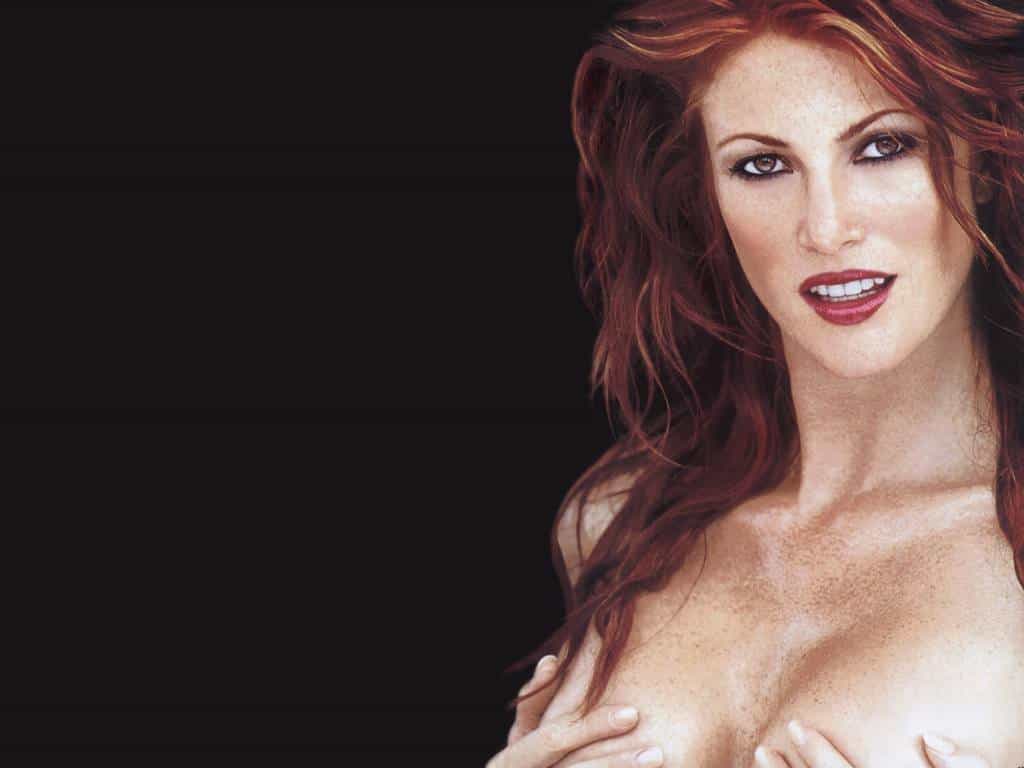 In the 90’s, Angie was a household name among men who fell in love with this steaming hot redhead. One of her sexiest roles just might have been as a vampire in Bordello of Blood. 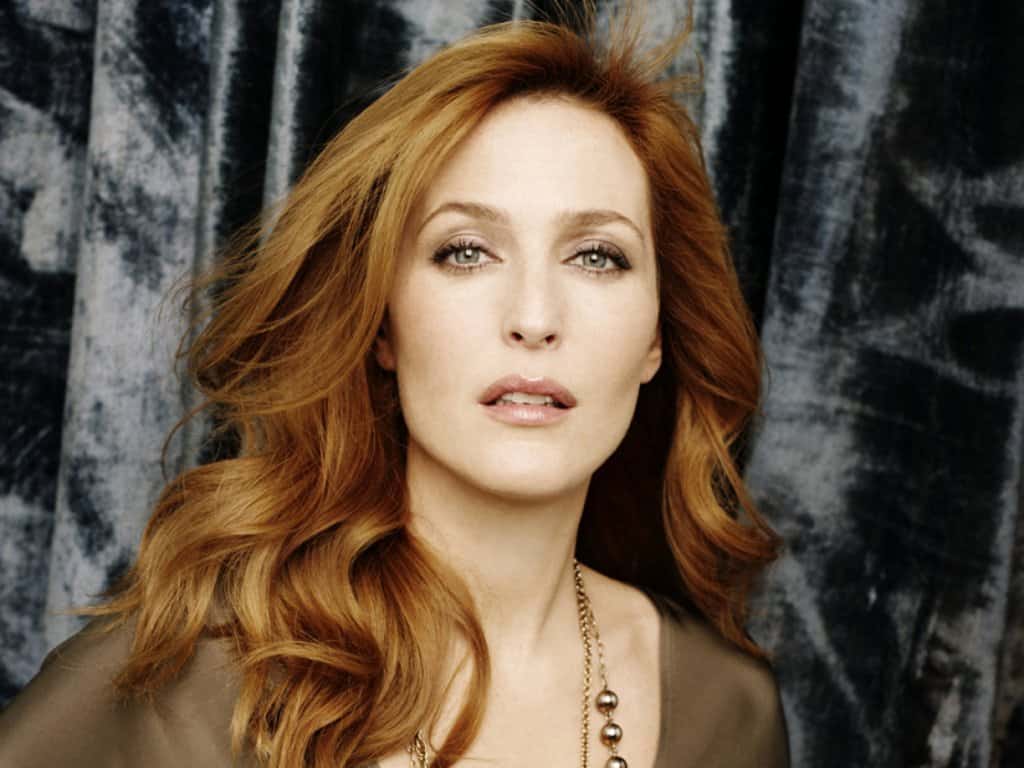 Gillian Anderson is best known to sci-fi geeks as the saucy FBI agent Dana Scully in X-Files, which is coming back with a brief mini-series in 2016. 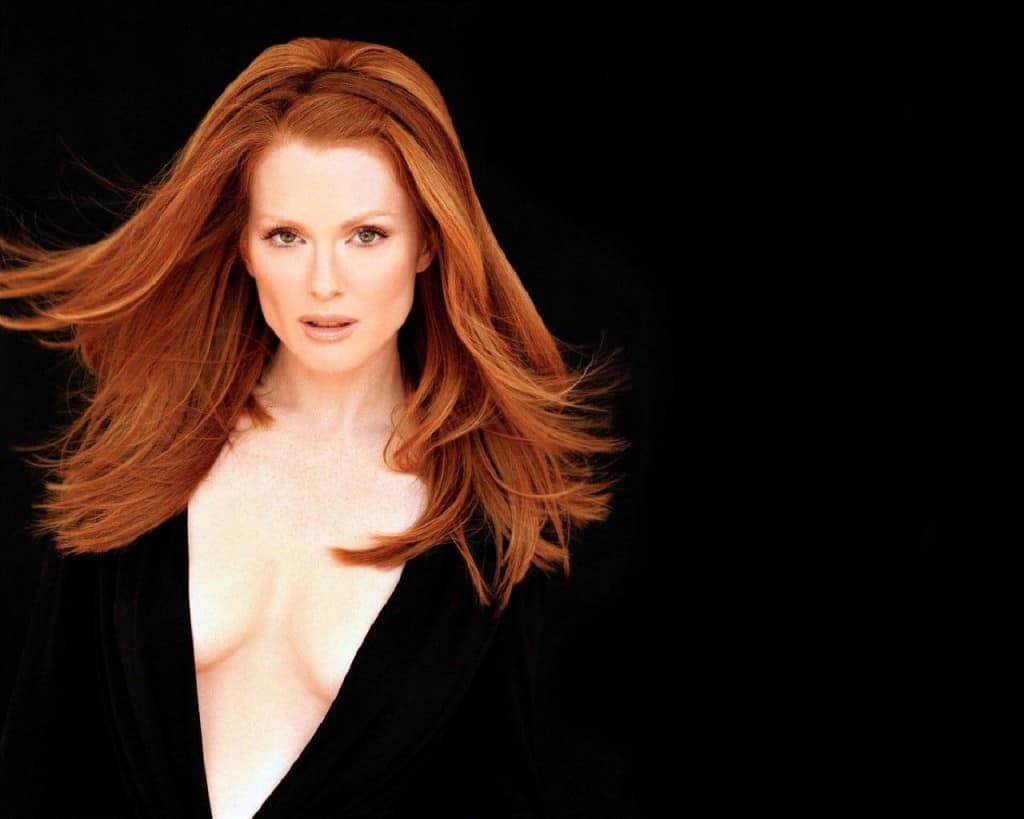 She makes a great mom, a great lead woman, and she even did an amazing job as the crazy religious mother of Carrie in the most recent horror movie remake. She can easily go from drab to glam, and still make you want to watch! 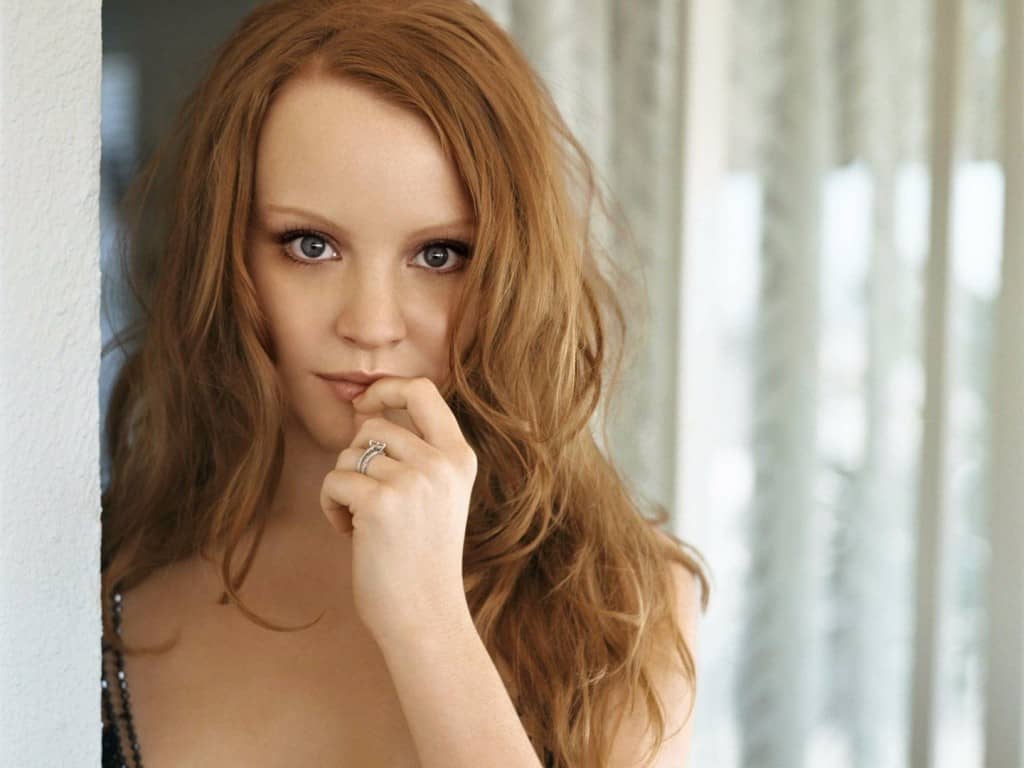 In 1998, Lauren Ambrose made a name for herself as the fun and frumpy friend in Can’t Hardly Wait, but this redhead has come a long way since then. 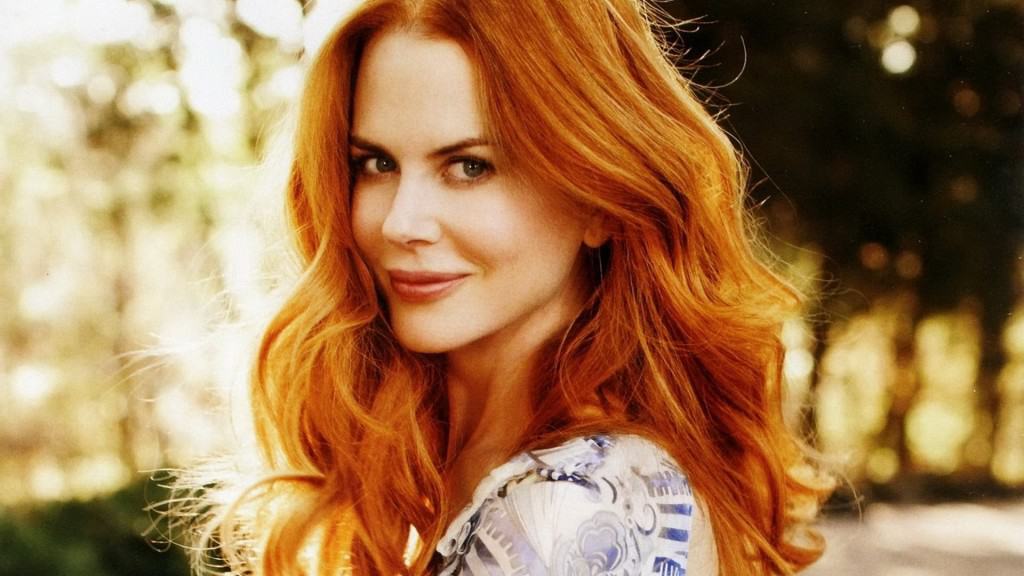 For a woman only 2 years away from turning 50, Nicole Kidman knows how to stay beautiful, saucy, and sultry. 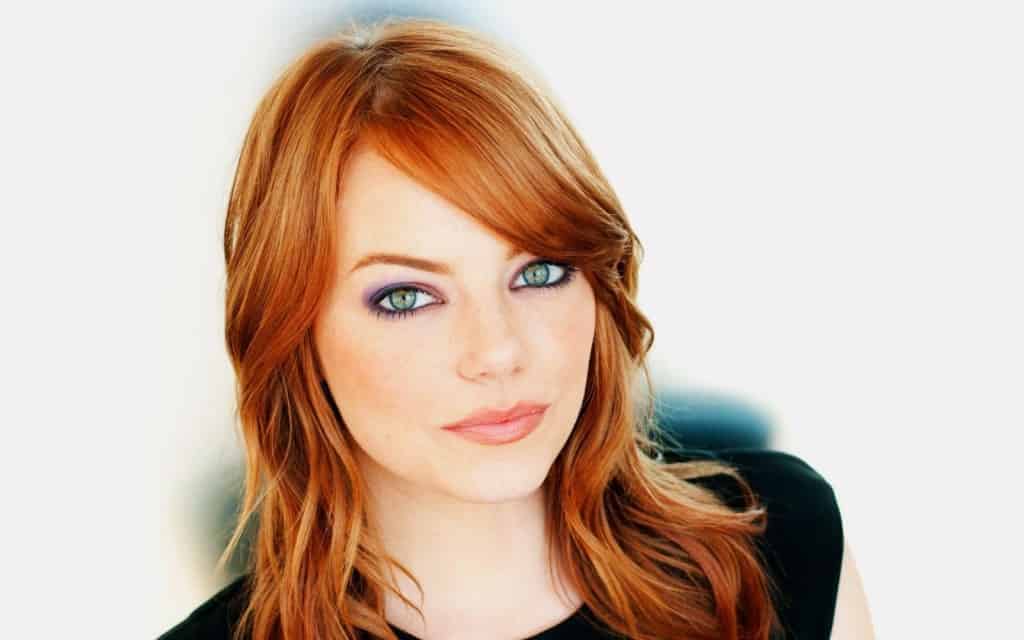 Emma Stone is probably one of the hottest young actresses in the film industry today. Not only is she a beautiful redhead, but she is also an amazing actress. She can play the girl next door just as well as she can pull off a superheroes love interest. Rather than fiery, she’s funny! 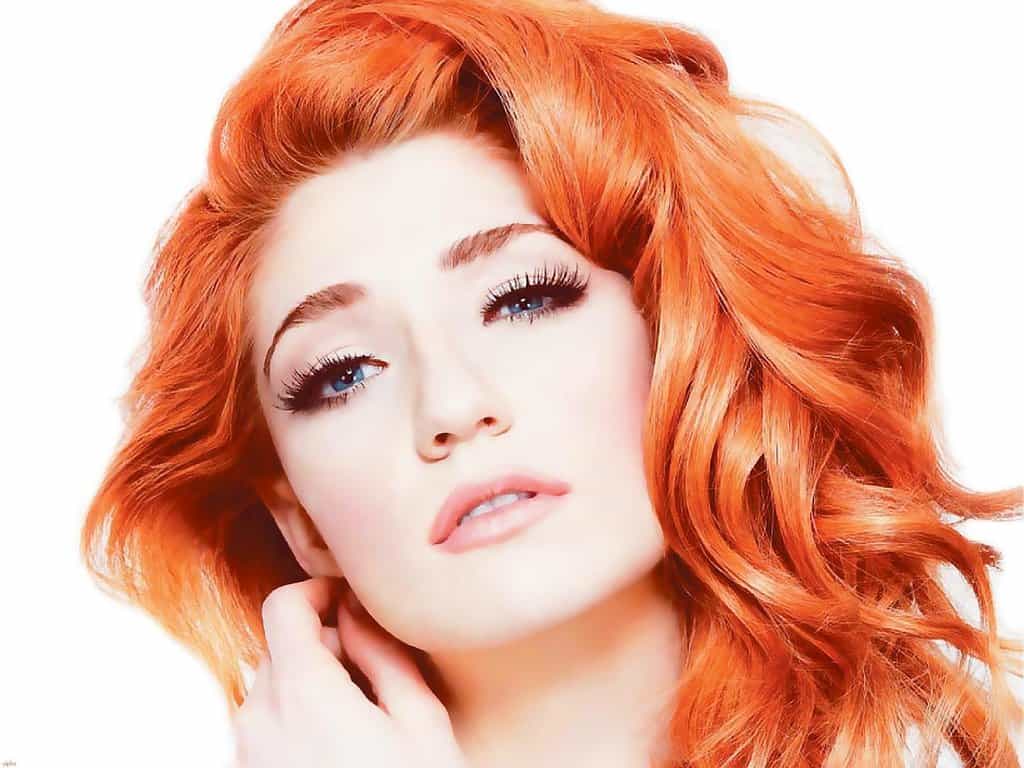 This pop star sure knows how to pull off gorgeous red hair and pale skin. She has a rep for being hot-headed, but since she’s a redhead, that makes sense, right? 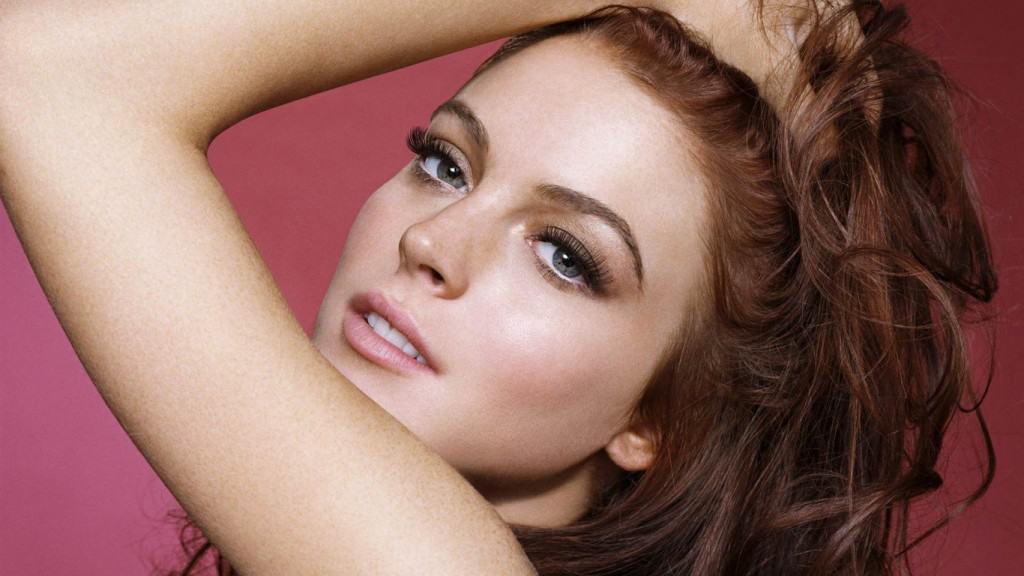 Miss Lohan is known for changing her hair color, looks and she’s also known for her drug issues and bad behaviour. If you remember her Disney days, you know she was once a cute freckled little redheaded girl. 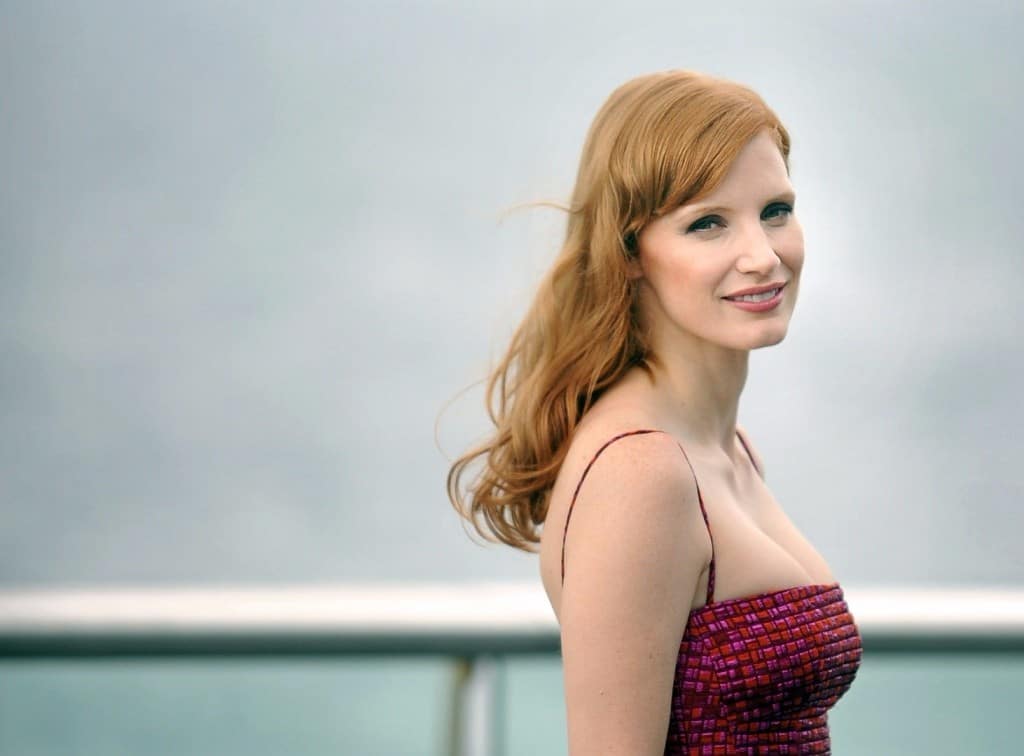 Jessica Chastain is a talented redheaded actress that will just not be pigeonholed. She can do as well in a romantic comedy as she can in a horror flick, and look good the whole time. 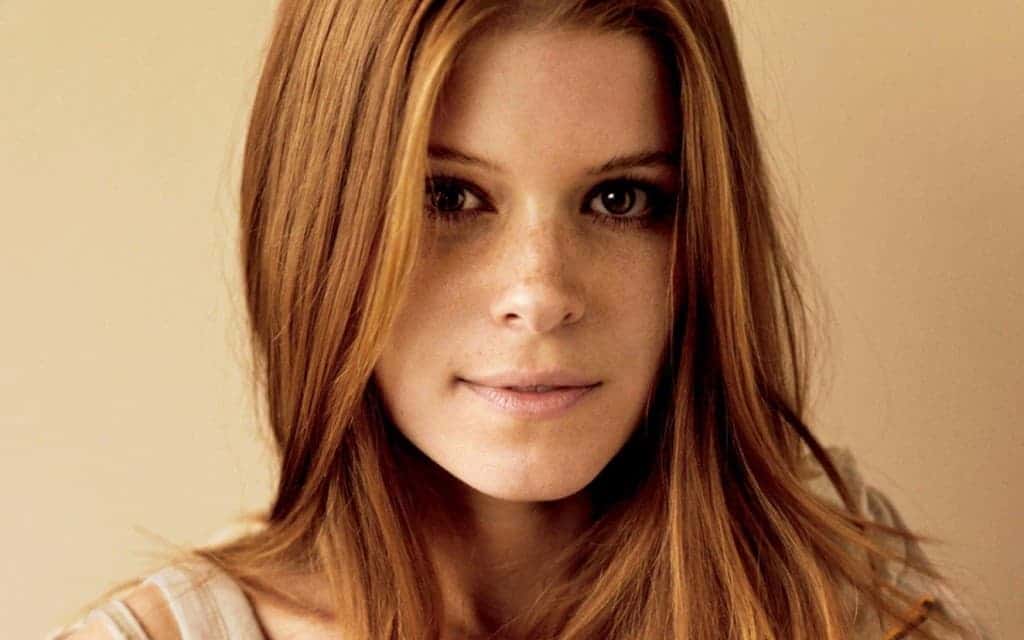 Kate Mara has been around since before House of Cards, but she made herself a name in this popular show. She is definitely a natural beauty. 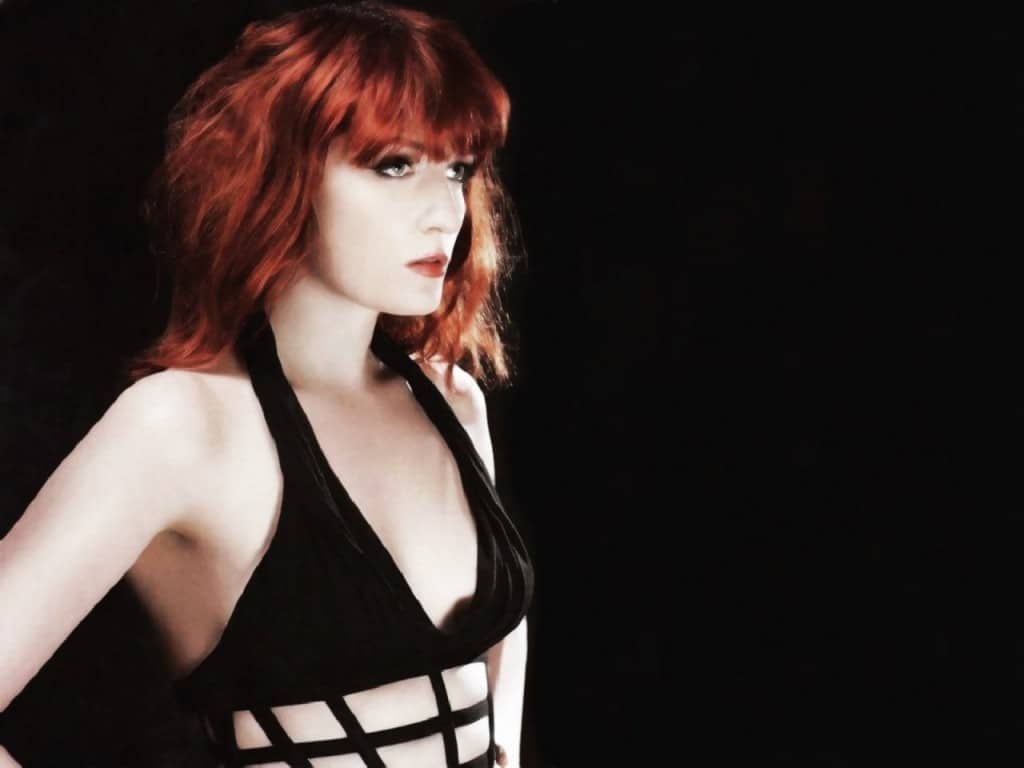 Indie rock singer Florence Welch, with the group Florence And The Machine, uses her fiery power of the redhead to belt out great tunes. 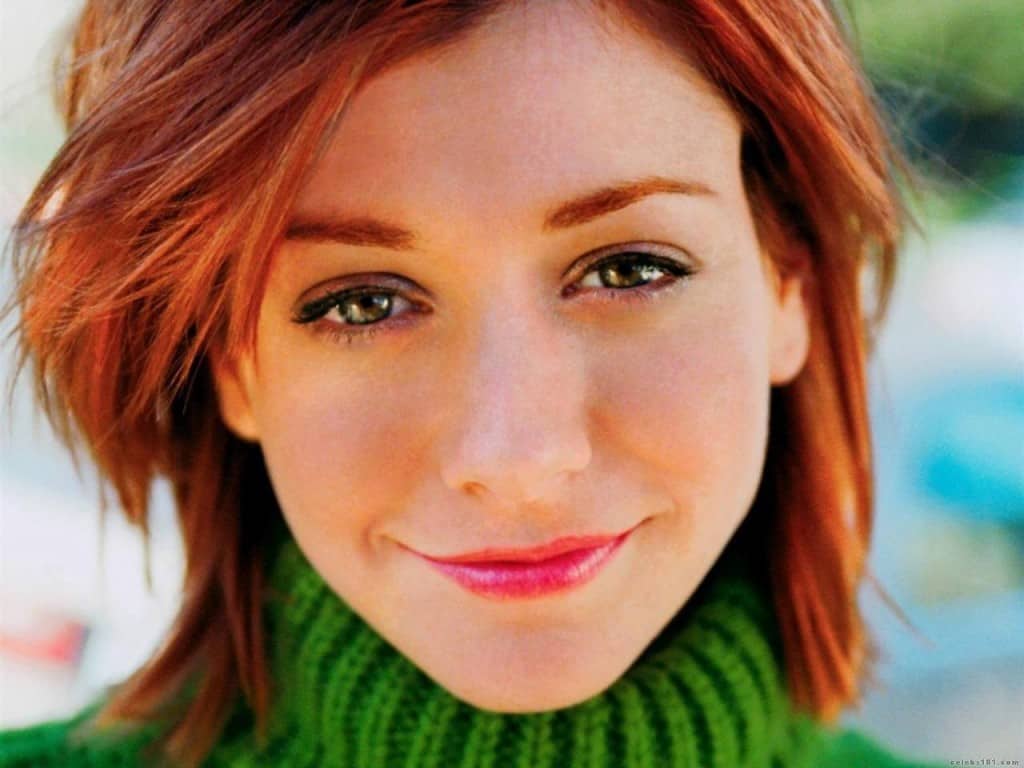 From fiesty lesbian wiccan in Buffy The Vampire Slayer to loyal wife and mother on How I Married Your Mother, Alysan Hannigan is more than just the girl next door. She’s an actress that can go from fiery tempered to warmhearted in a moment. 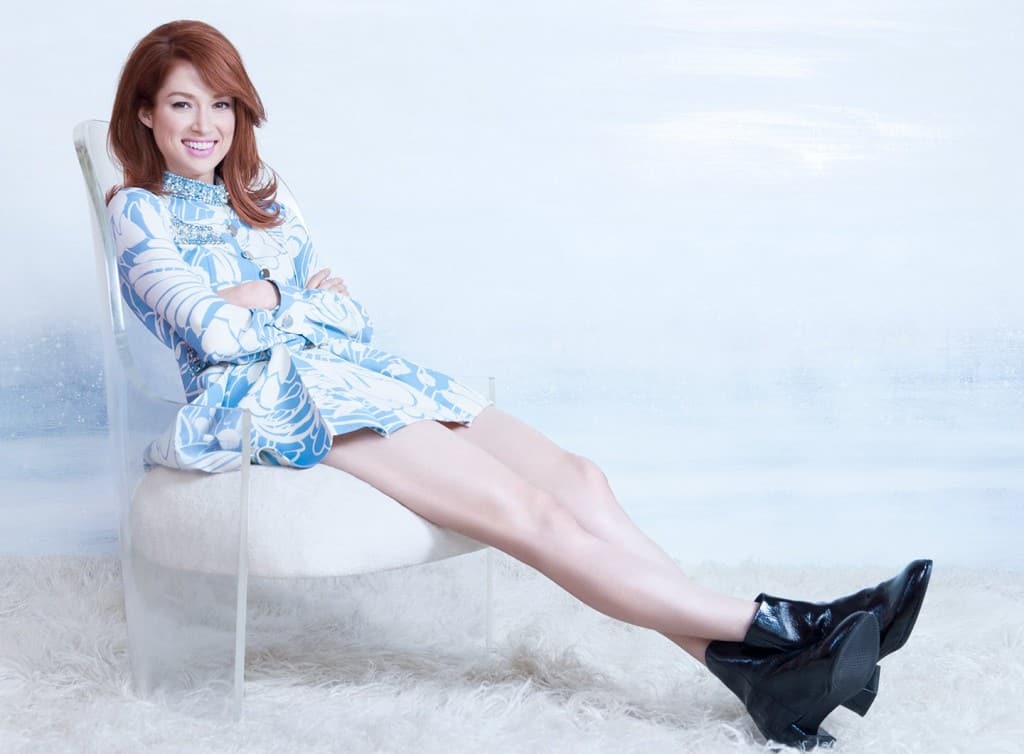 Ellie Kemper is proof a redheaded woman can be both sexy and hilarious. You can see the humor in her eyes and her smile.