They say that two heads are better than one, but what happens when two heads are completely connected to each other? Conjoined twins are certainly a rare occurrence, but it still happens more frequently than people realize. Besides the slew of medical issues that could arise from being born conjoined, there are also countless emotional issues that come with being attached to someone all your life, without any privacy or space to live separate lives. Here are 12 sets of twins who were born conjoined, some of which managed to separate themselves through surgery and others that weren’t quite as lucky. 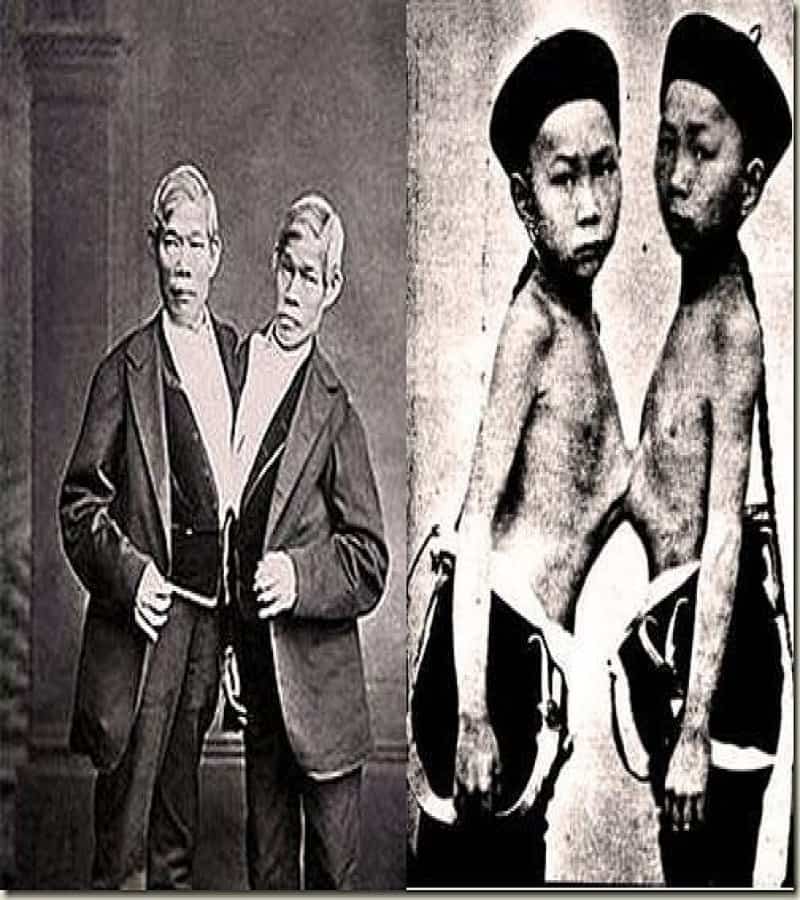 Born in 1811 in Siam (now Thailand), the Bunkers shared a liver and toured the world as entertainers. Later in life, they married sisters and had over 20 children. 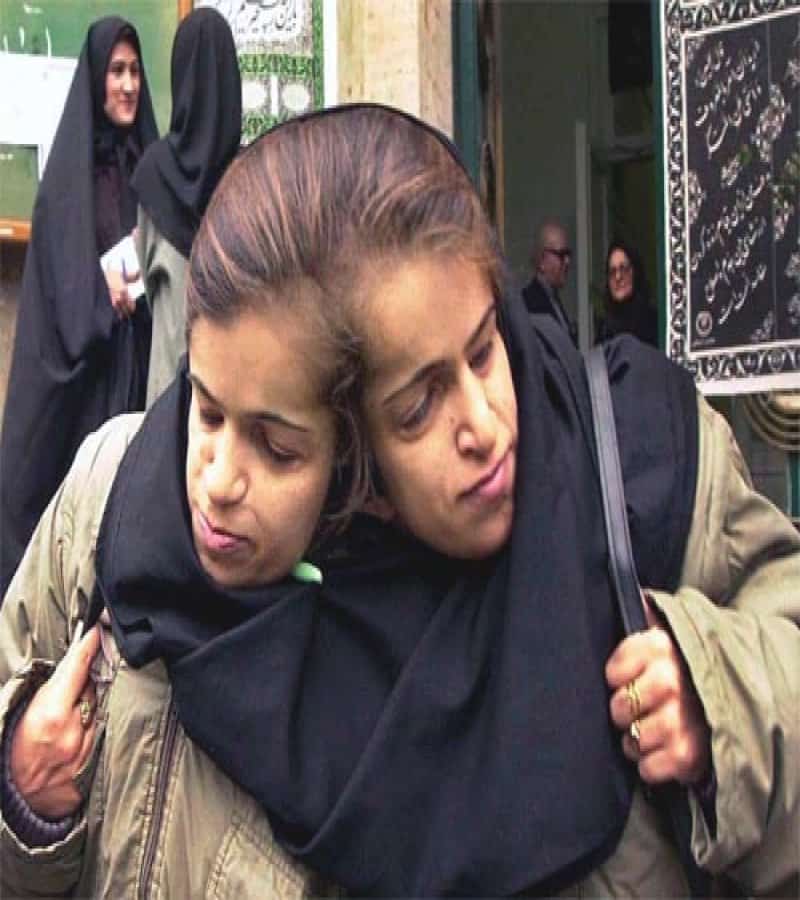 Ladan and Laleh Bijani were born in Iran in 1979, joined at the head. These twins met with a neurosurgeon from Singapore in 2002 in hopes of getting separated. However, due to complications following the surgery and major blood loss, the twins died just a few hours later. 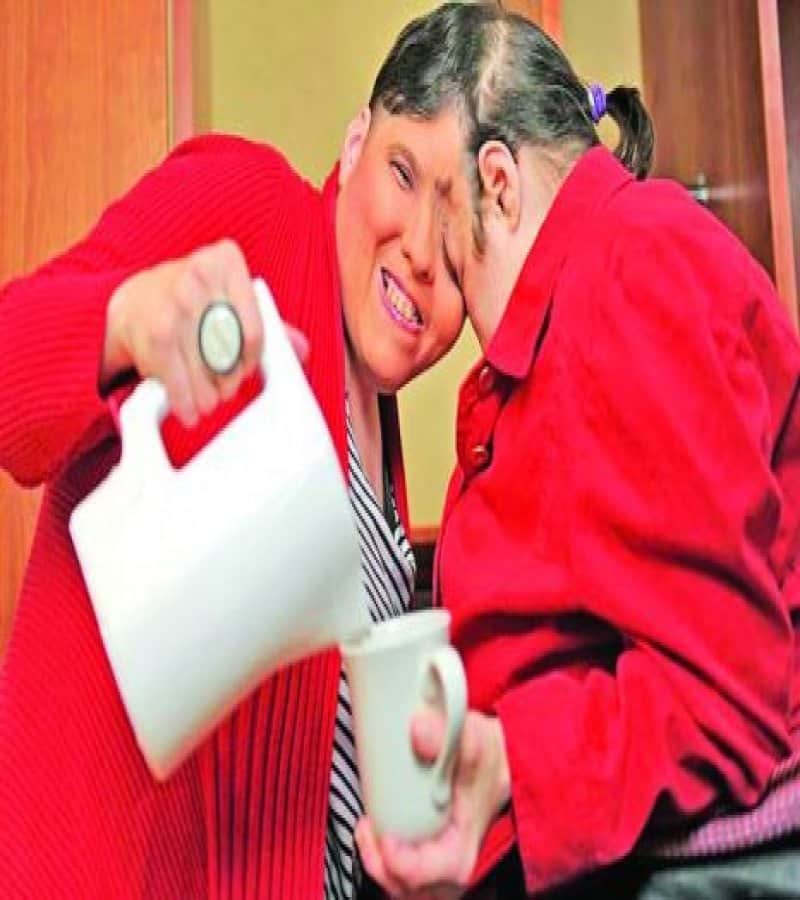 These twins are also conjoined at the head and share 30 percent of their brain matter. Under the name Reba Schappell, George has performed internationally singing country music. Dori has a jobdoing laundry at a hospital and works around George’s music schedule. 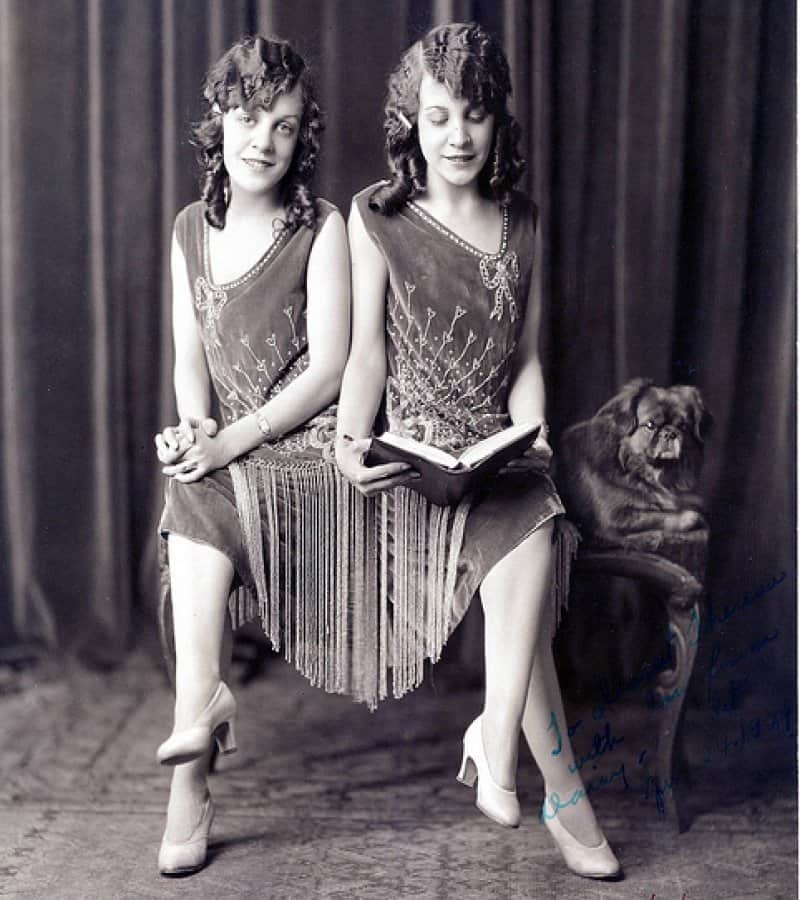 The Hilton Sisters were born in 1908 and were sold by their 19 year old mother. The twins toured the world and eventually went into vaudeville. 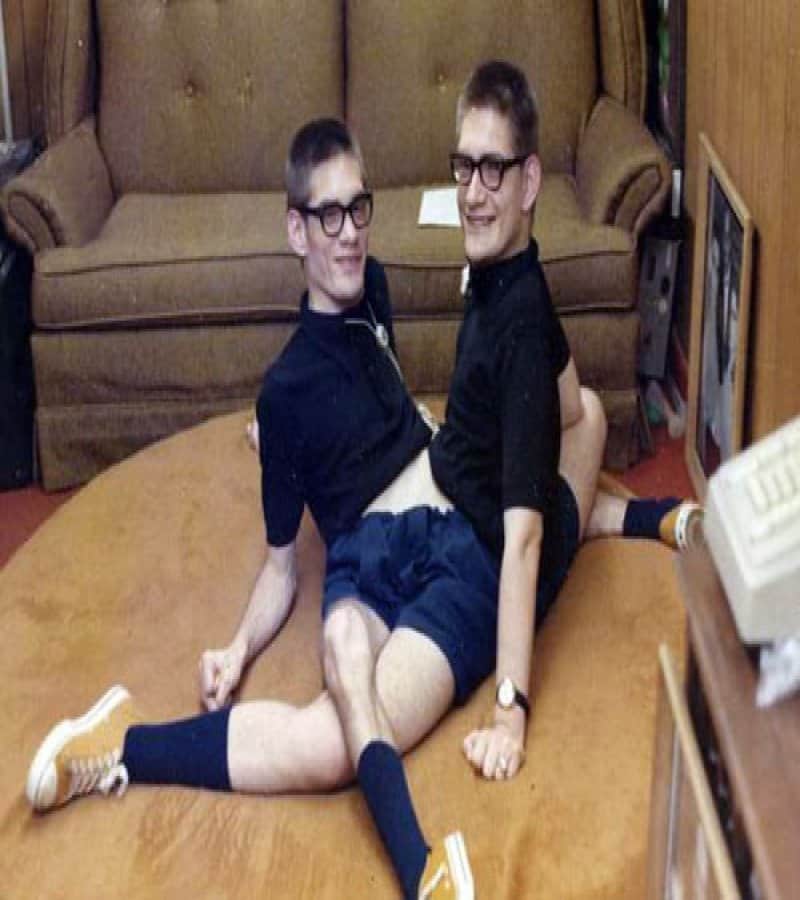 These twins currently hold the Guinness world record for being the oldest living conjoined twins. These two are joined from the groin to the sternum, sharing all male organs. 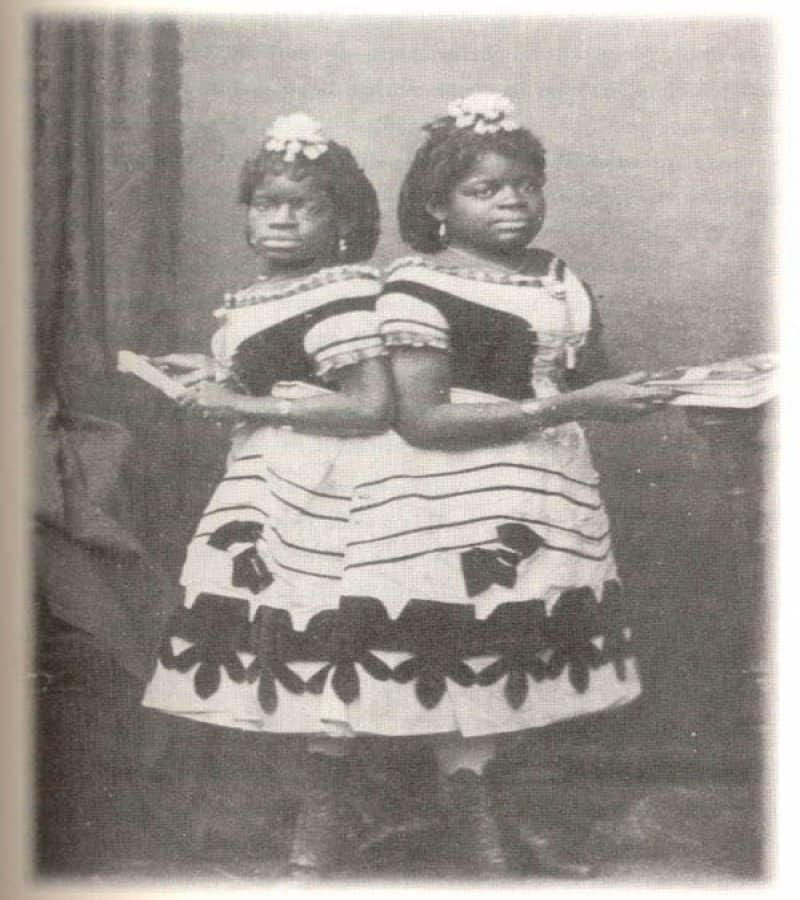 These twins were born in 1851 to parents who were slaves in North Carolina. They were sold to showmen and traveled under the name “The Two-Headed Nightingale.” Years later, they toured with the Barnum circus and made appearances before retiring and living until the age of 61. 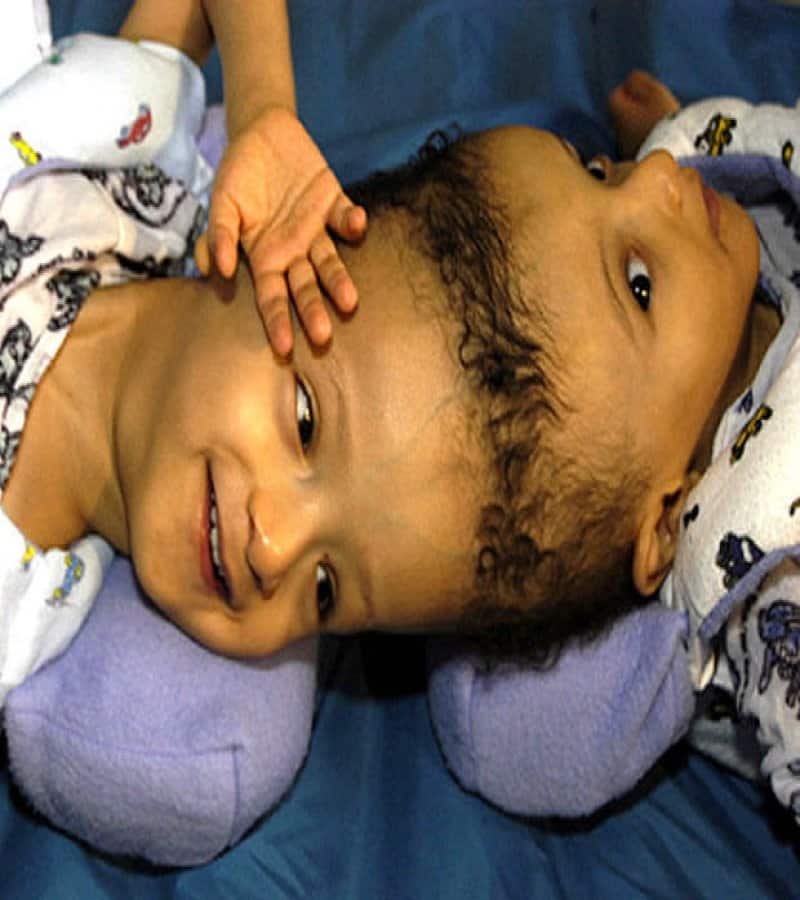 These Egyptian twins, who were attached at the head, were successfully separated at the age of two. 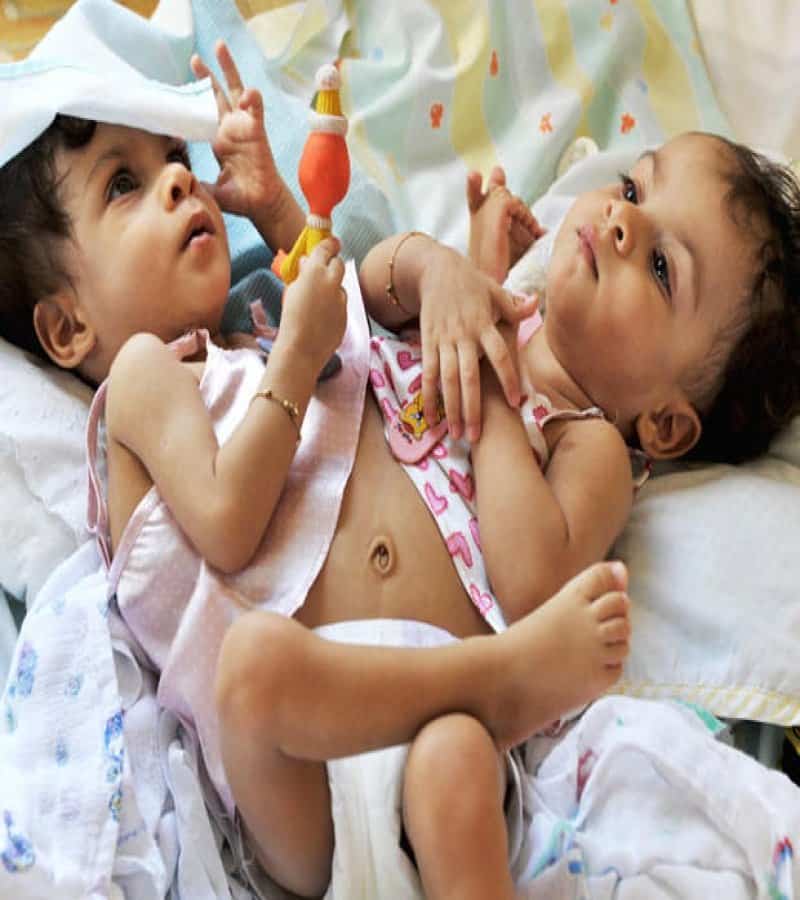 These Brazilian twins were born sharing one bellybutton, being connected from the chest down. 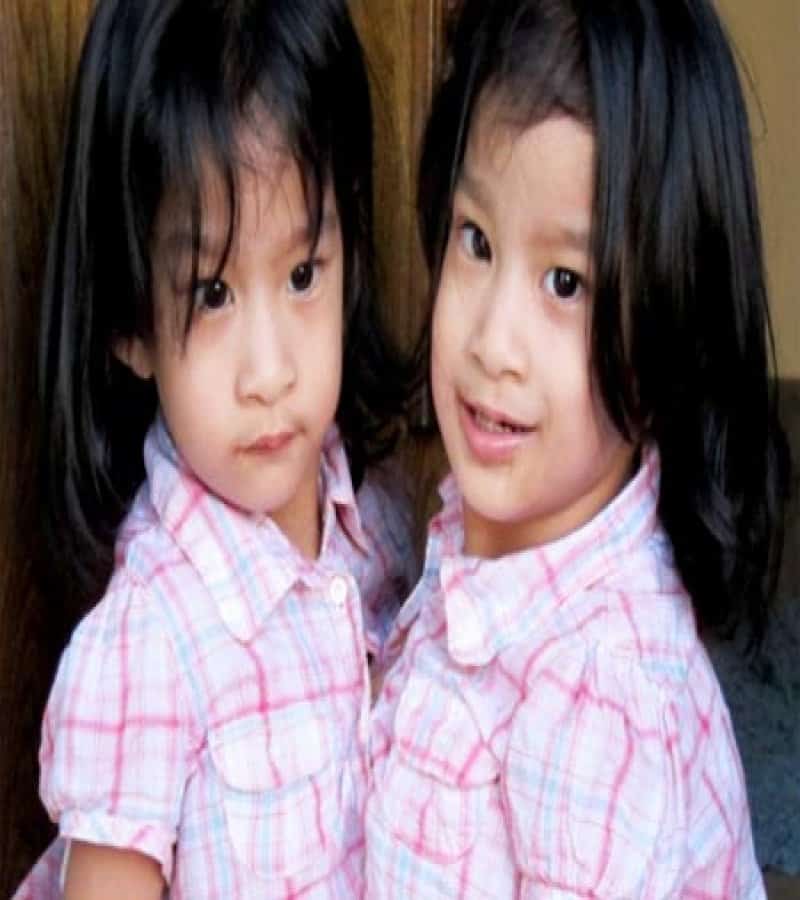 These were born in the Philippines in August 2009 and underwent separation surgery at the age of two. 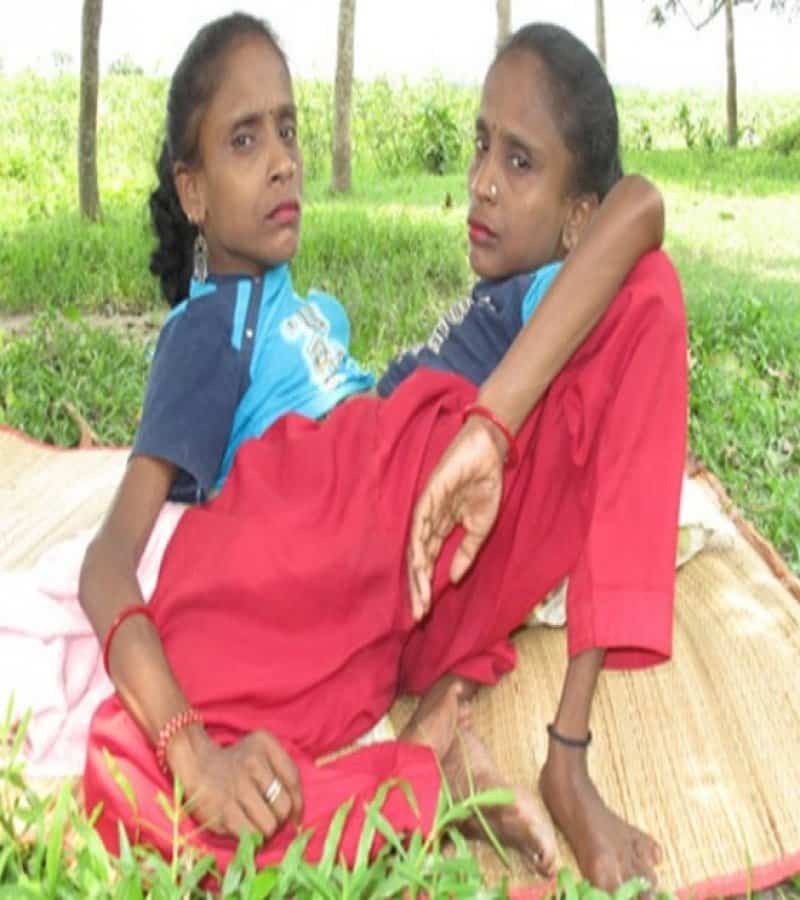 Also known as Ganga and Jamuna, these twins from India earned their living by exhibiting themselves in different traveling fairs. 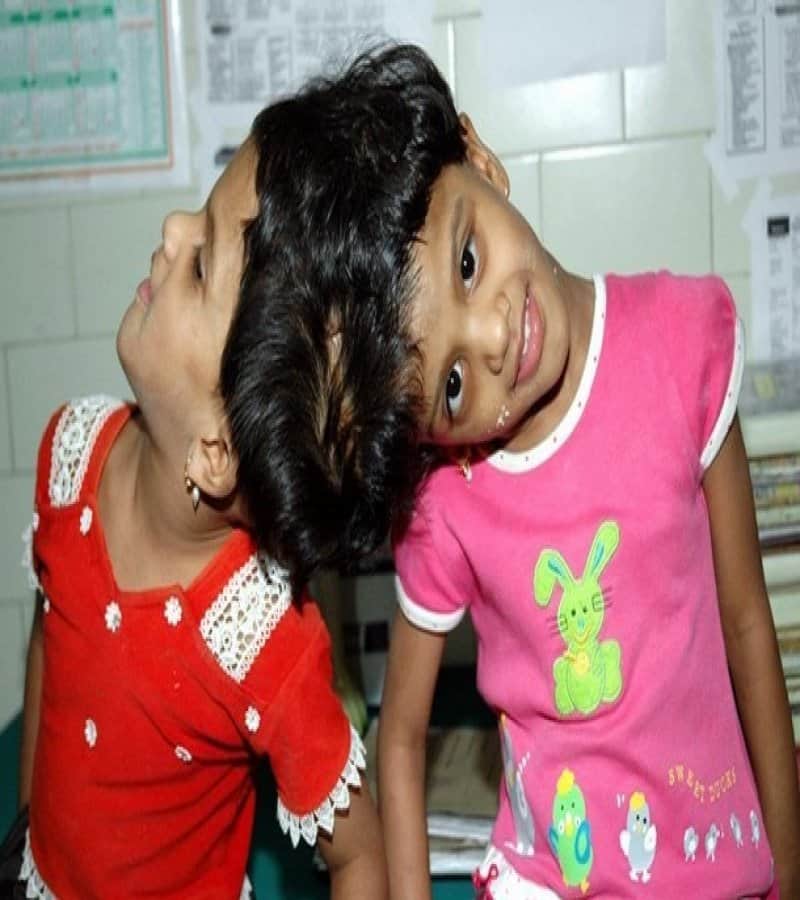 These sisters from India are craniopagus twins, which means that they are joined at the head. 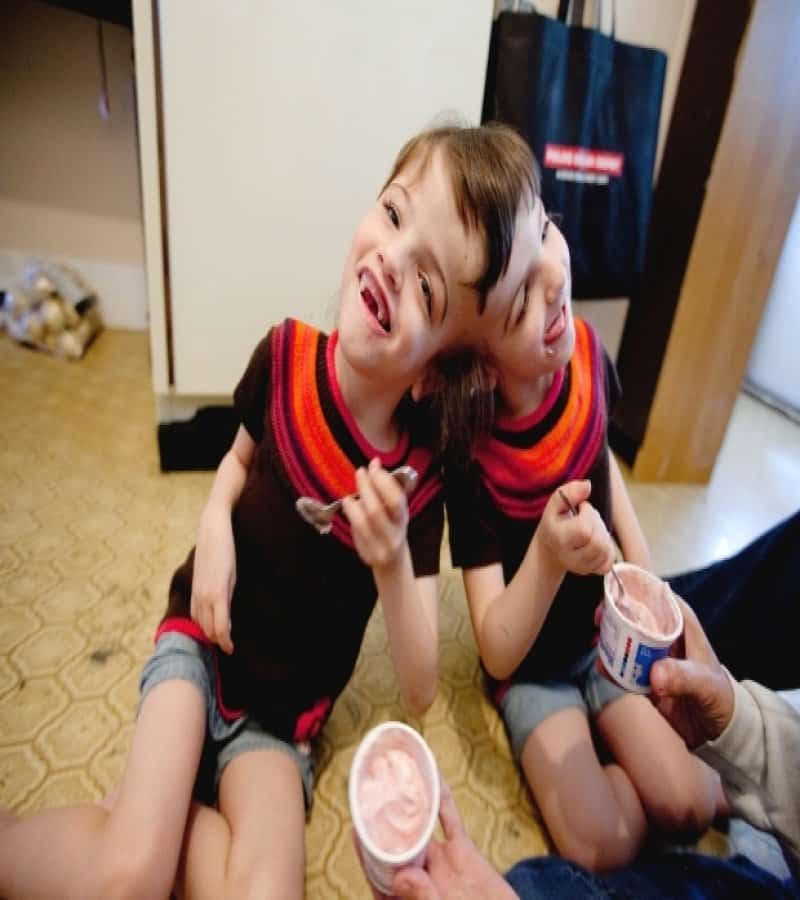 These twins are joined at the head and share a thalamus, which connects their brainstems, allowing them to share brain signals, emotions, and thoughts. The two can even experience what the other twin is seeing.