10 Of The Most Likely Ways You’ll Die

We’re all going to die eventually, it is just a matter of how and when. The answer to that first question seems to be pretty simple, though. There are plenty of ways someone could pass on into the next level, but these following ten will probably be the way the majority of our lives end. You can try to prevent the inevitable, or to live life to the fullest, but in the end, something tragic is going to happen to each and every one of us. So, be prepared for any one of these ways to die. 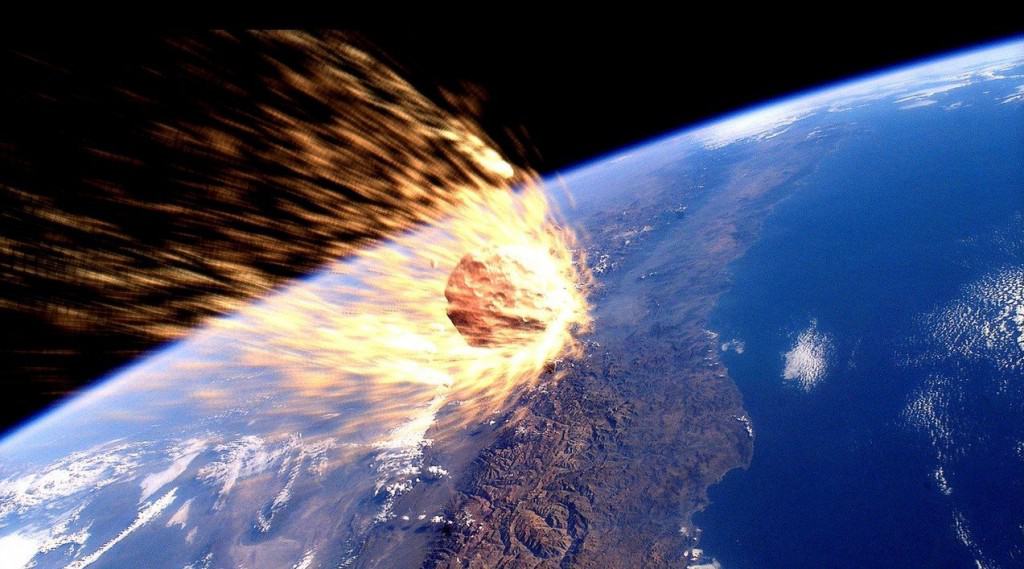 We know, that doesn’t sound like something that could happen, but it is actually a 1-in-500,000 chances that you’re going to die after being struck by an asteroid. Those chances have increased, thankfully, but with the growing number of people, the time is ripe for an asteroid strike. 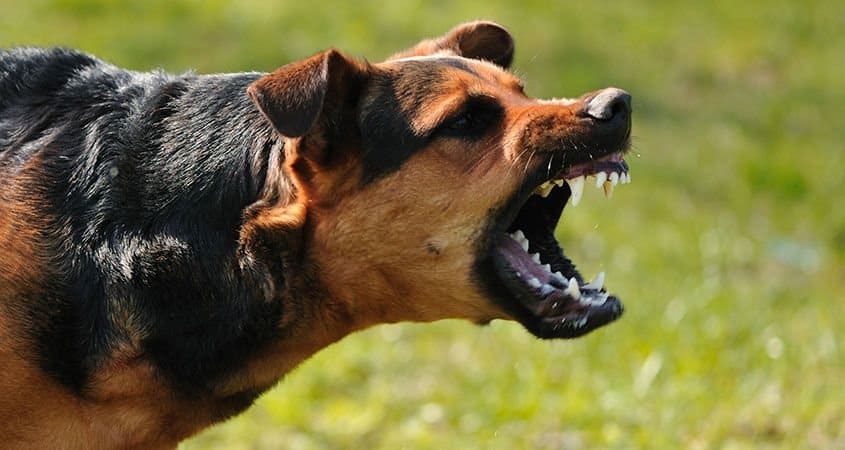 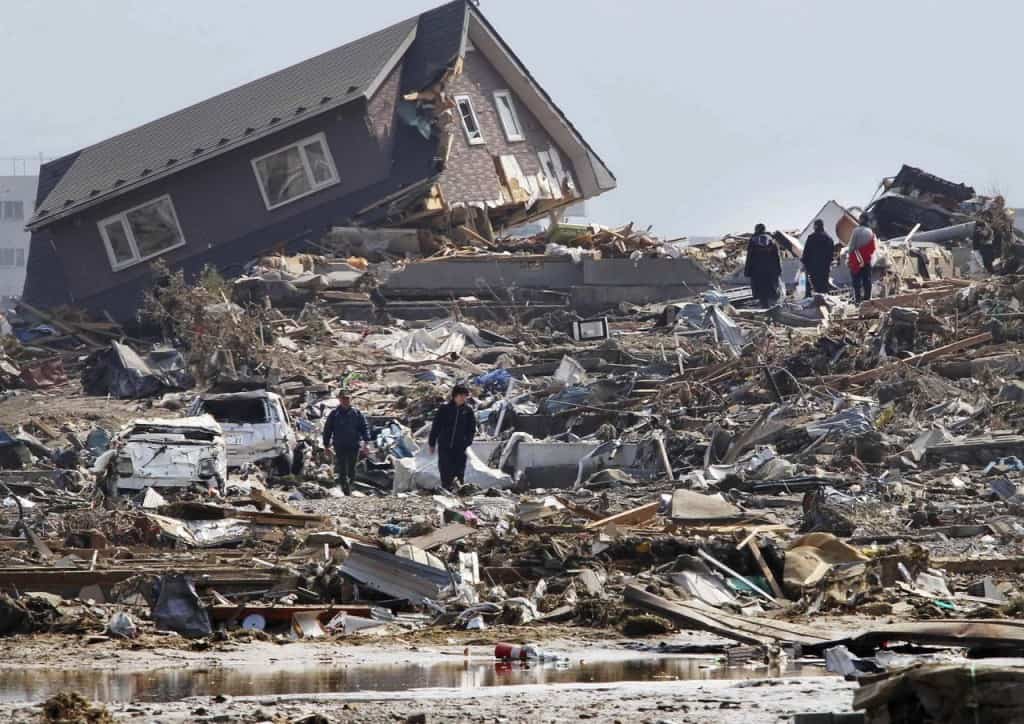 With an earthquake, you have a 1-in-132,000 chance of being struck down in the prime of your life. With the massive amount of earthquakes that happen every single year, it’s likely that yours will be coming soon. 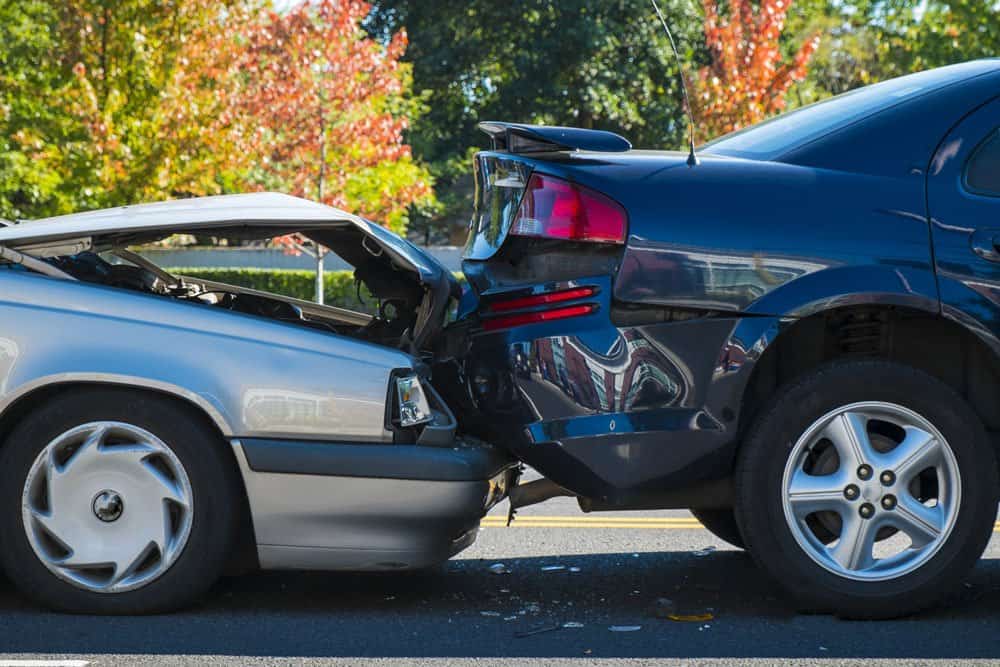 An accidental injury is a top killer across the world. This 1-in-36 chance killer puts over 30 million people in the emergency room every year, and around 100,000 ultimately perish from injuring themselves. 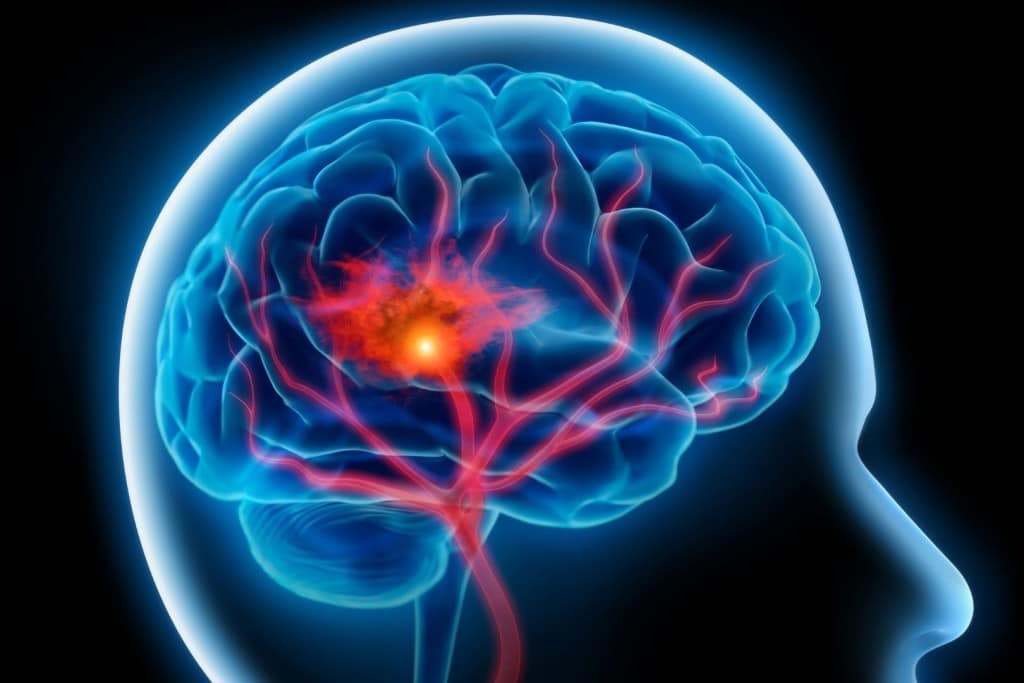 Your chances of having a stroke are currently 1-in-23, making it a deadly killer to behold. Strokes are an almost guarantee for the vast majority of people out there. 1 of every 3 stroke victims die from them, too. 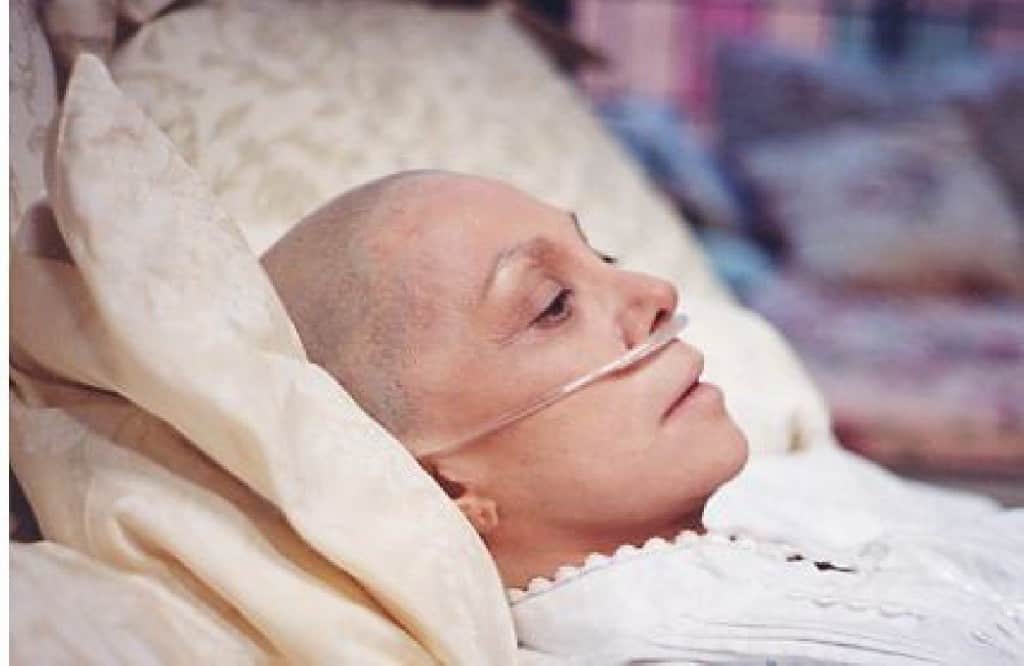 Cancer is, unfortunately, one of the number one causes – alongside heart disease – of premature deaths throughout the world. Currently, 1-in-7 people will perish from some form of cancer, and that number has risen. 13% of all deaths every year are from cancer. 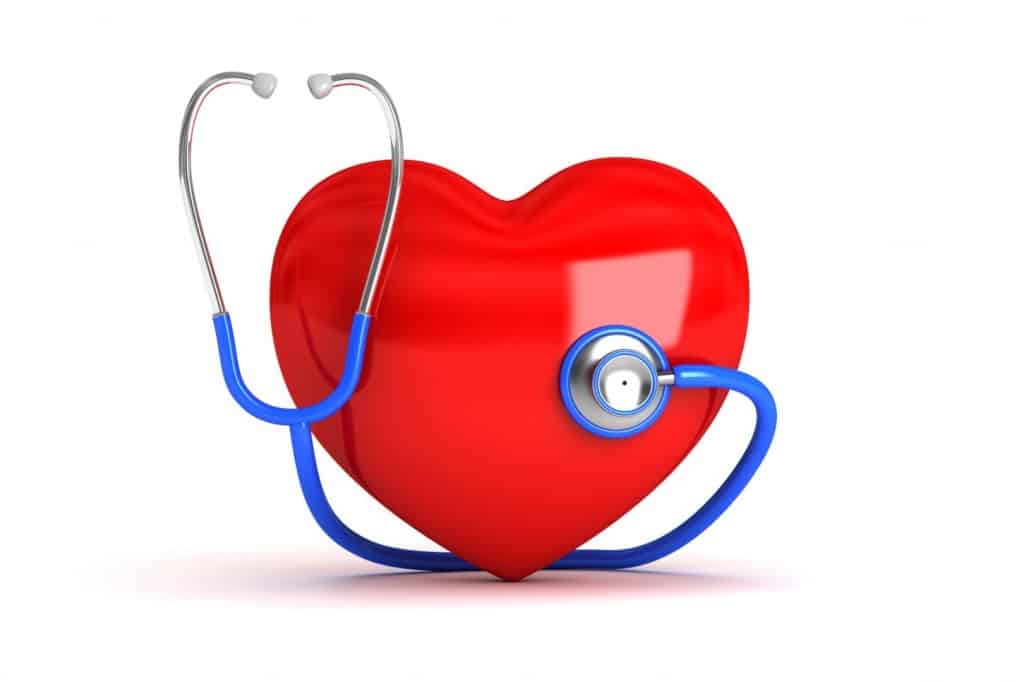 If you thought cancer was bad, then check out heart disease, which has a 1-in-5 chance of killing you. It is currently the leading cause of death in the entire world, and doctors cannot prevent it without help from you, too.

Assault by Firearm is a big killer within places like Brazil, South Africa, and the United States. Thousands of lives are lost annually thanks to firearm discharge, with has a 1-in-325 chance of being your demise, too. 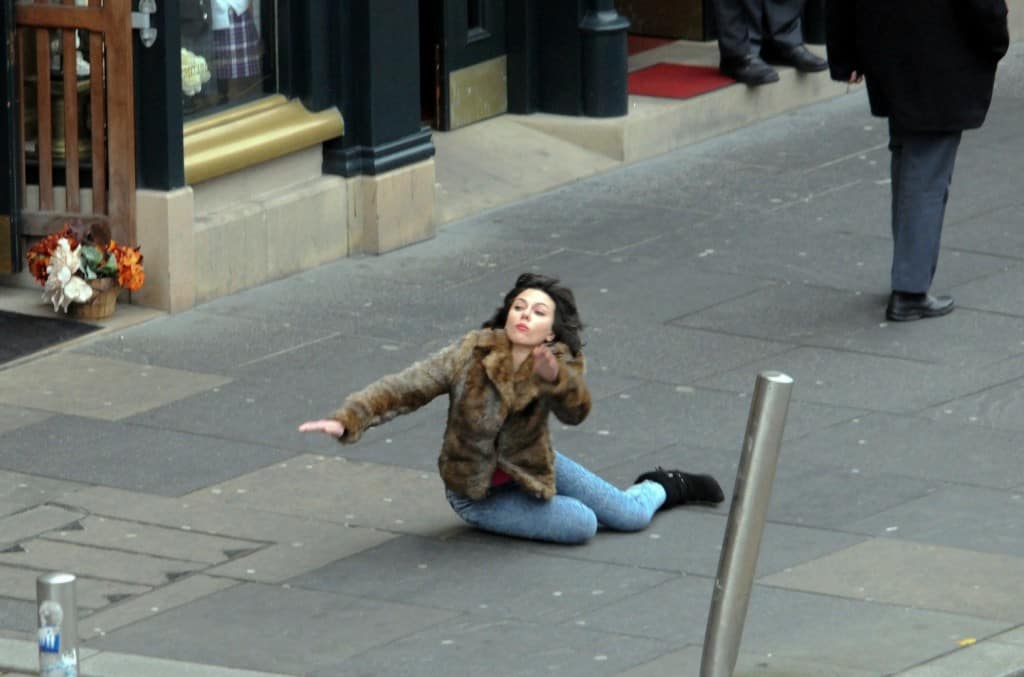 Are you incredibly clumsy? Then your chances are currently 1-in-246 of falling down and losing your life. However, the majority of those who perish by falling tend to be seniors across the world, so young folks can walk safely for now. 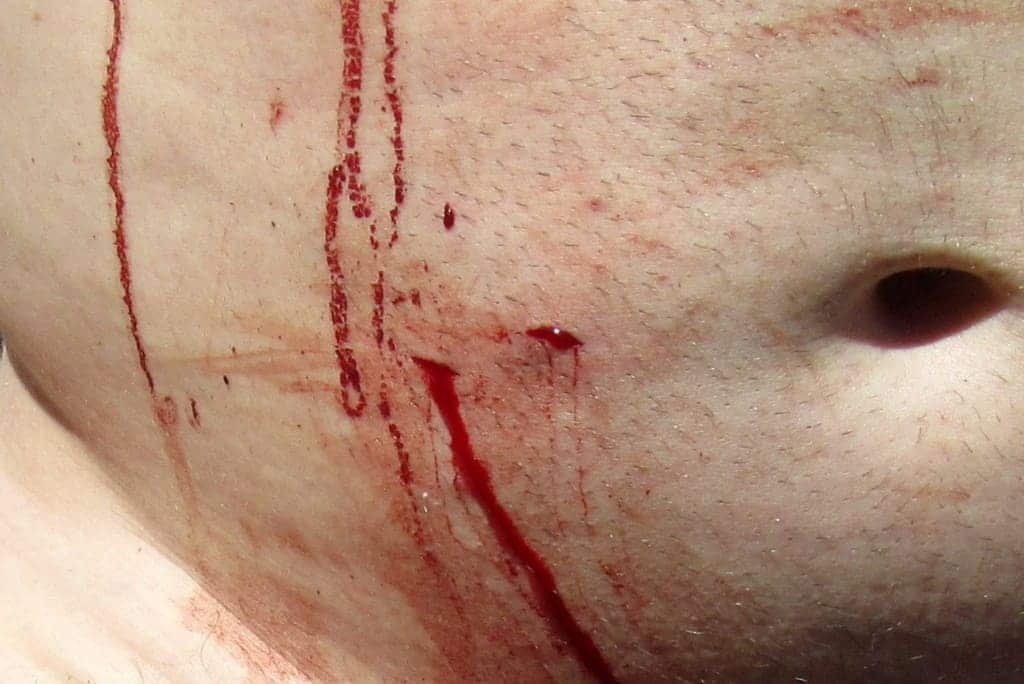 Every 40 seconds, someone somewhere across the world kills themselves in some form, whether it be by hanging from the neck, drug overdose, self-inflicted gunshot, or others. The chances are 1-in-121, and 1 million lives or more are lost every single year from suicide.