12 Bizarre And Beautiful Works Of Art Made By Criminals

Finding out what’s going on in the head of a murderer is a mystery that has inspired dozens of books and movies, as well as psychological research. While the illogical mind patterns of criminals are always bizarre and scientists are still uncertain as to what exactly drives a human into doing inhumane acts that harm others, it’s always satisfactory to get a glimpse of the weird nature of their thoughts. Having that in mind, we’ve collected 12 bizarre and in-a-sense-beautiful drawings and painting made by criminals. 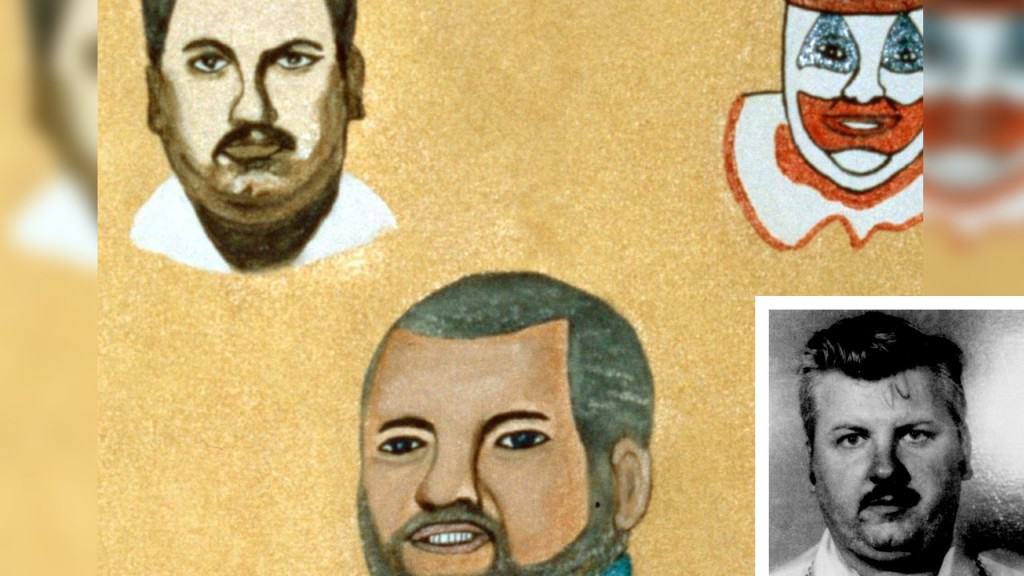 Nicknamed ‘the Killer Clown’ John Wayne Gacy is responsible for the sexual assault and murder of at least 33 teenage boys in the years between 1972 and 1978. He was executed in 1994. 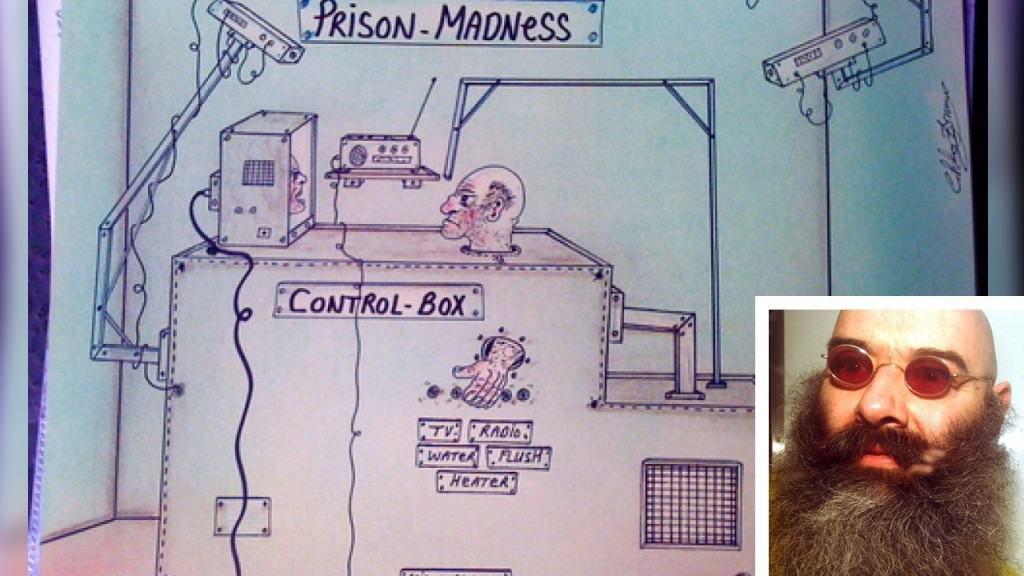 Known as the most violent prisoner in the UK, Charles Bronson committed most of his crimes behind bars. Wounding inmates, attacking prison guards and doing rooftop protests, his mind is an enigma and fascination to dozens. Due to his complex mentality, he is also the subject of a number of books. 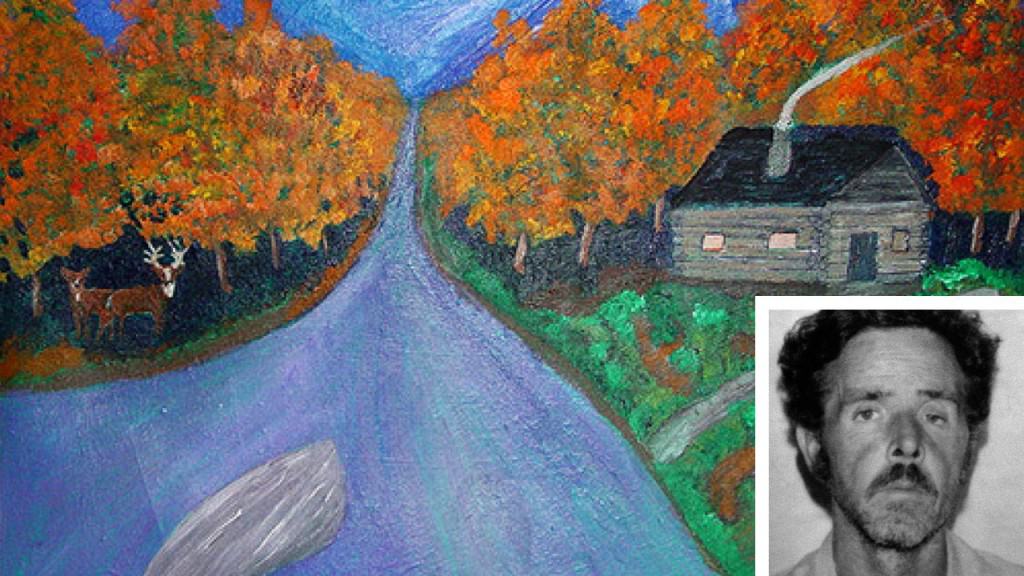 Convicted of 11 murders and confessing to his involvement in more than 600 murders, Henry Lee Lucas focused on drawing more technical art and peaceful sceneries, which is not something you would expect from such a disturbed mind. 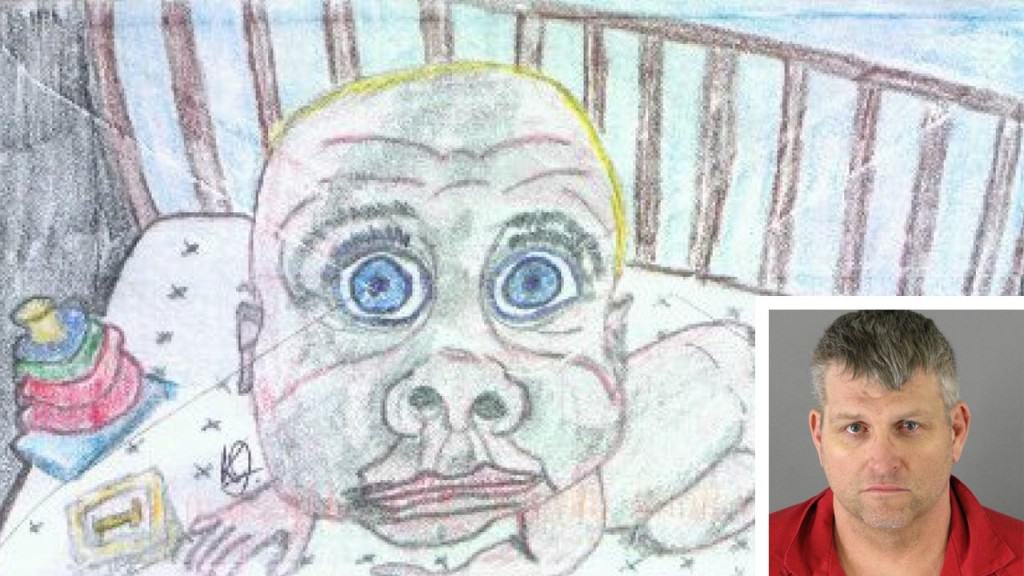 Nicknamed ‘the happy faced killer’ due to the smiley faces he drew in his letters to the media, Keith Hunter Jesperson is the murderer of over eight women. 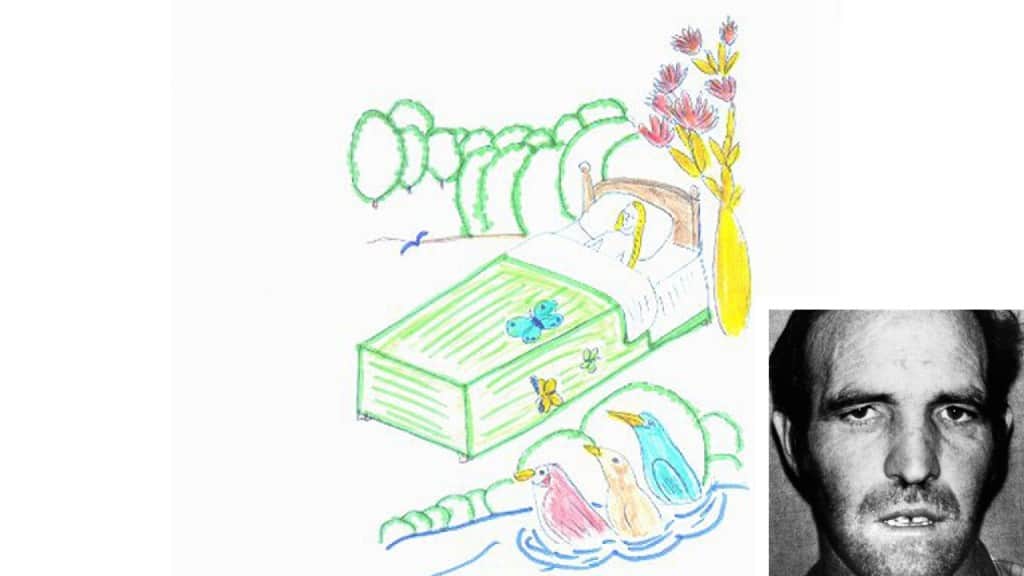 Responsible for some of the most deranged crimes, including necrophilia and cannibalism, Ottis Elwood Toole is not the best artist, but his drawing definitely serve as tool to enter at least part of his disturbed mind. 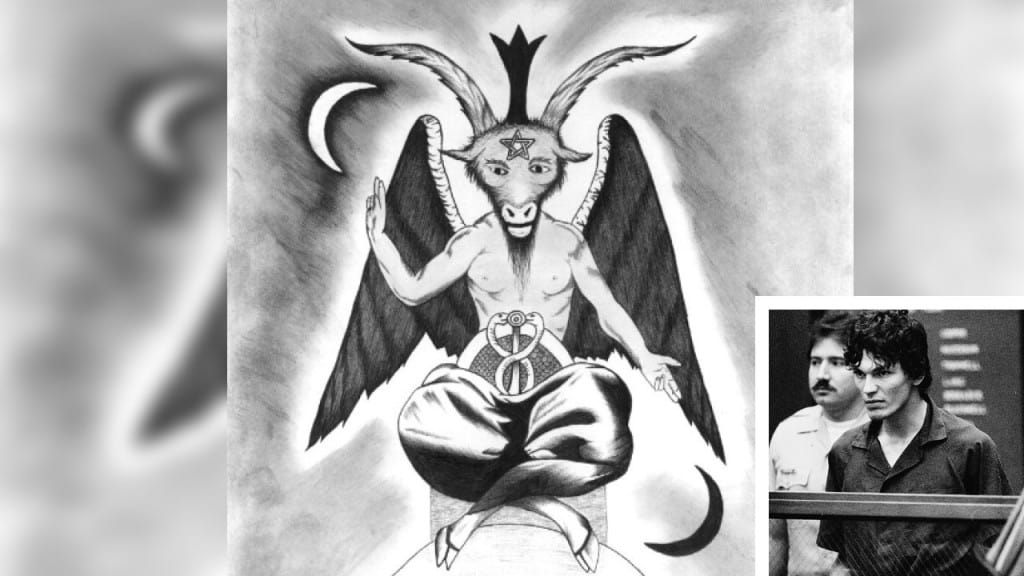 Nicknamed ‘the Night Stalker’ Richard Ramirez was convicted of the murder of 14 people in 1985 and is currently awaiting his execution on death row. 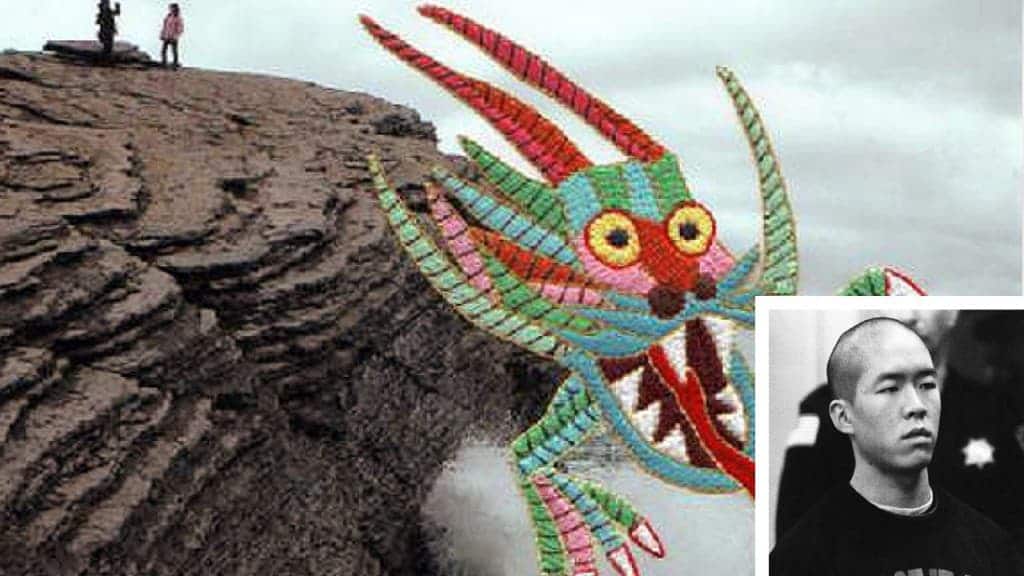 Taiwanese-American, Wayne Lo is serving two life sentences for the murder of two people after he went on a killing spree into his college of Massachusetts. His unique art is currently sold online with the proceeds going to the Galen Gibson Fund. 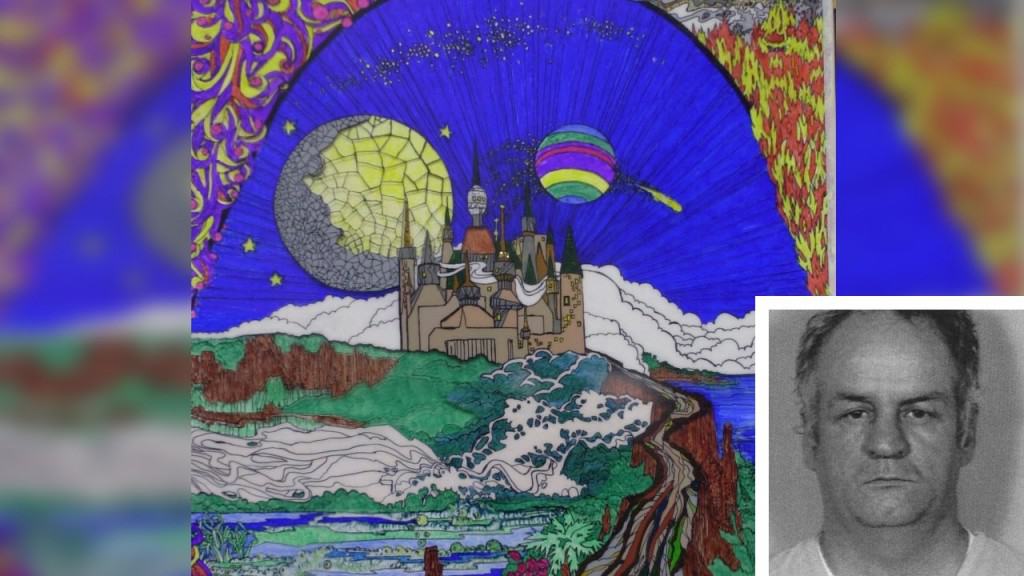 Killing 14 people and convicted for the manslaughter of two children, Arthur Shawcross died in jail in 2008, but his deranged artwork manages to baffle us to this day. 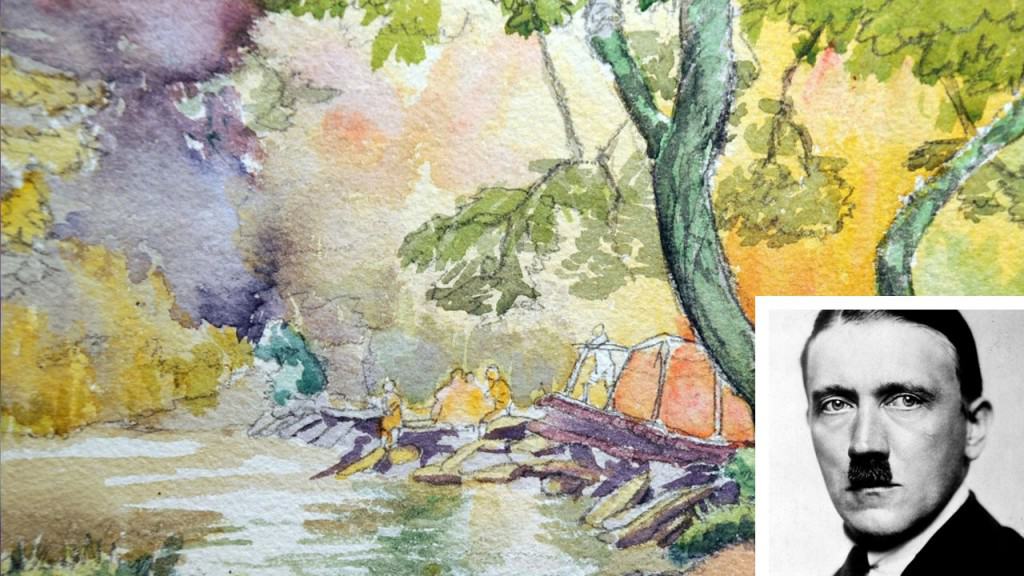 We can’t do a list of art made by criminals and not include the most infamous criminal of them all, who also wanted to be an artist, when he was little – Adolf Hitler. 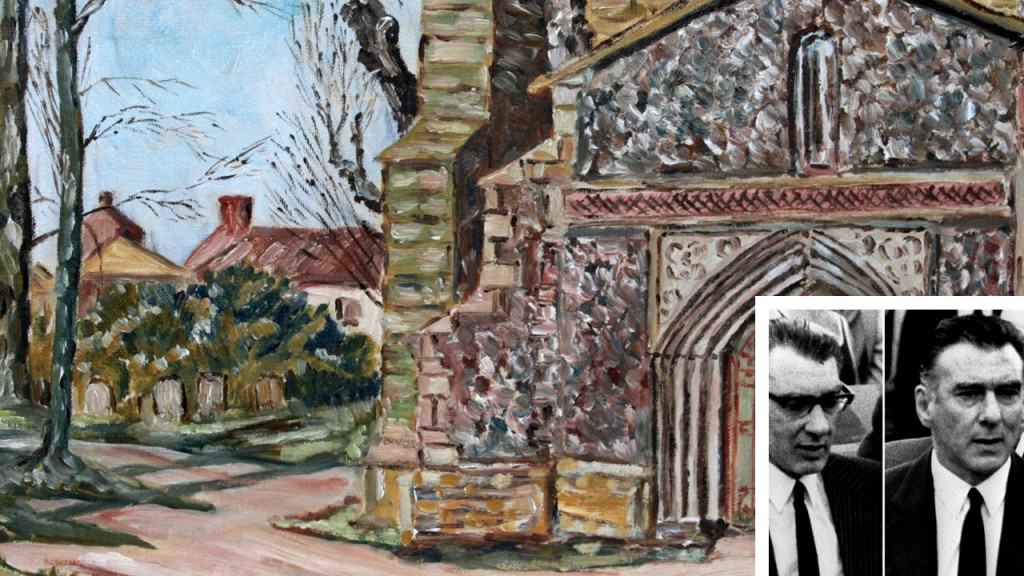 Huge figures in the mob world of London in the 1950s, The Kray Twins were jailed for life in 1969. While their crimes include assaults, torture and murder, it’s hard to defy their talent for art. 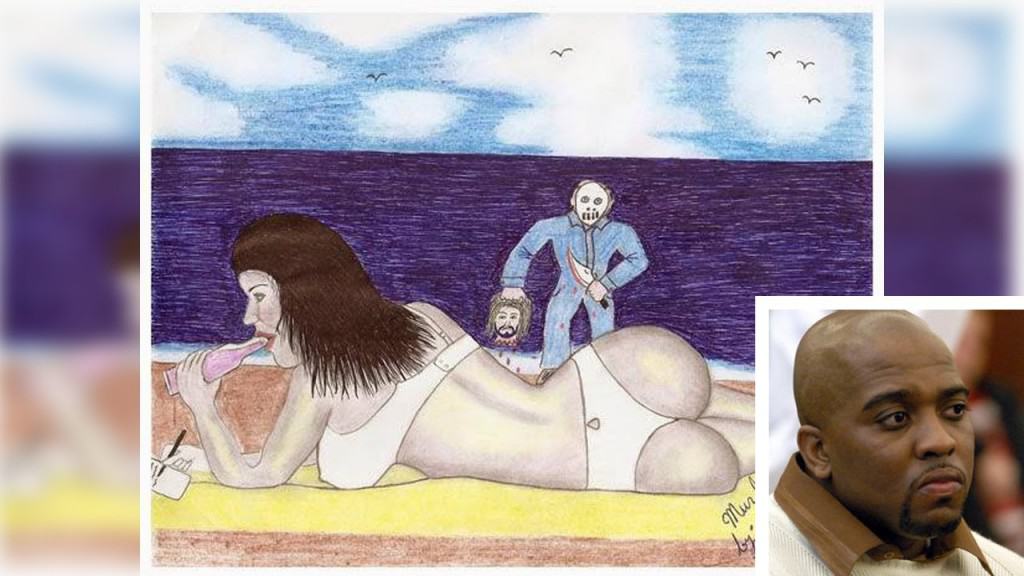 Convicted of the rape and murder of nine women, the art of Alfred Gaynor is pretty disturbing and straightforward and not to mention, extremely creepy. 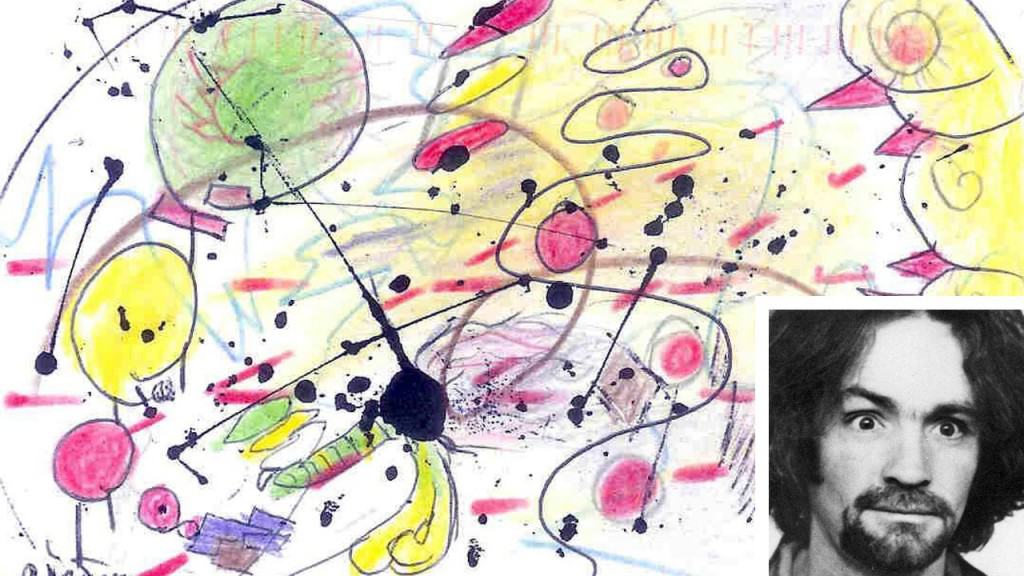 One of the most popular sadists and deranged murderers, Charles Manson was also an aspiring artist and musician. Some of his songs were covered by White Zombie, Guns N’ Roses and Marilyn Manson making us further think, how such deranged minds could exist and what’s exactly going on in their minds. We’ll probably never know, which may very well be for the best.