10 Women Who Were The First Of Their Kind

For reasons that are completely hard to fathom, there is a prevailing discrimination between the two genders. Even though both genders are equally important, and both have their own strengths and weaknesses, one believes that they are superior to the other. This illogical attitude has been prevalent for centuries now and has been seen in various cultures around the world. Women have had to struggle their way to equal rights, and there have been many women who have been pioneers in their respective fields. Here is a list of 10 women who were the first of their kind in various areas. 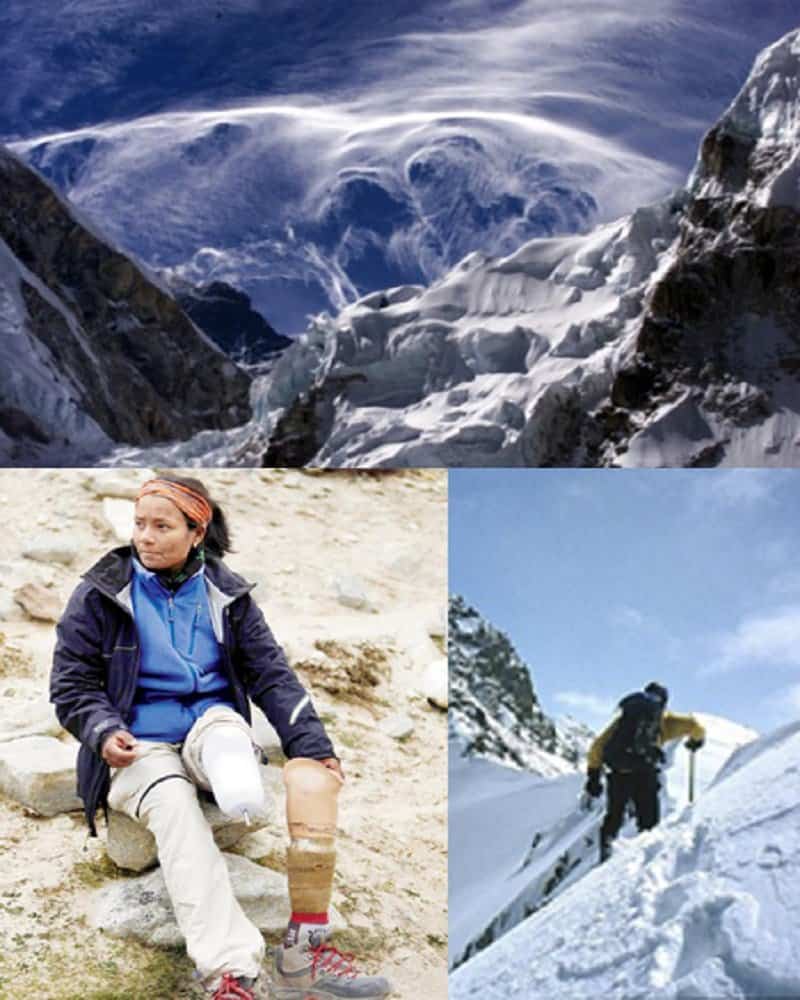 Getting to the top of the highest peak in the world is a feat that only a fraction of humanity can accomplish. Arunima Sinha managed to not just scale the mountain, but did so with a prosthetic leg. She officially became the first ever woman in history to do so.

First Woman To Row Solo From Japan To Alaska 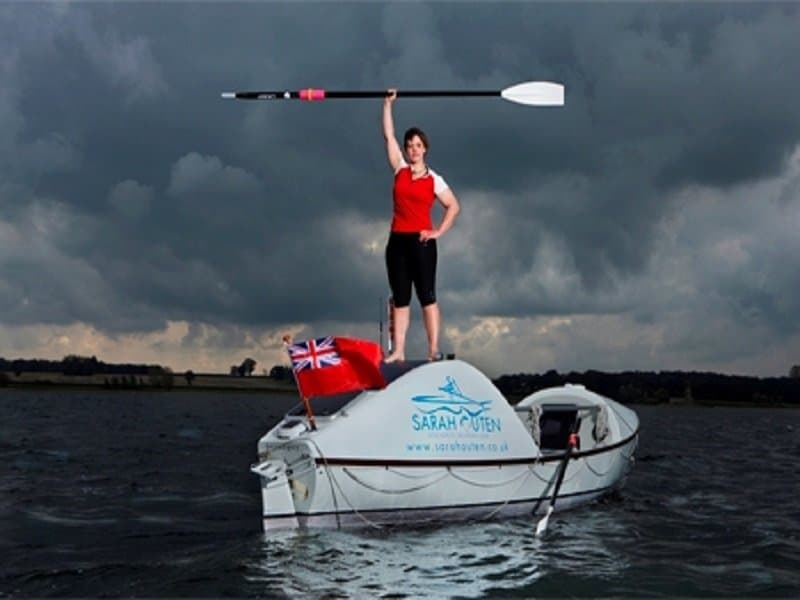 One of the most commonly used gender stereotypes is that women are not as strong as men. This is definitely not true and British adventurer Sarah Outen proved just that. In 2013, she became the first person to accomplish the staggering task of rowing solo from Japan to Alaska. She took 150 days to complete the journey and covered a distance of 3,750 miles. 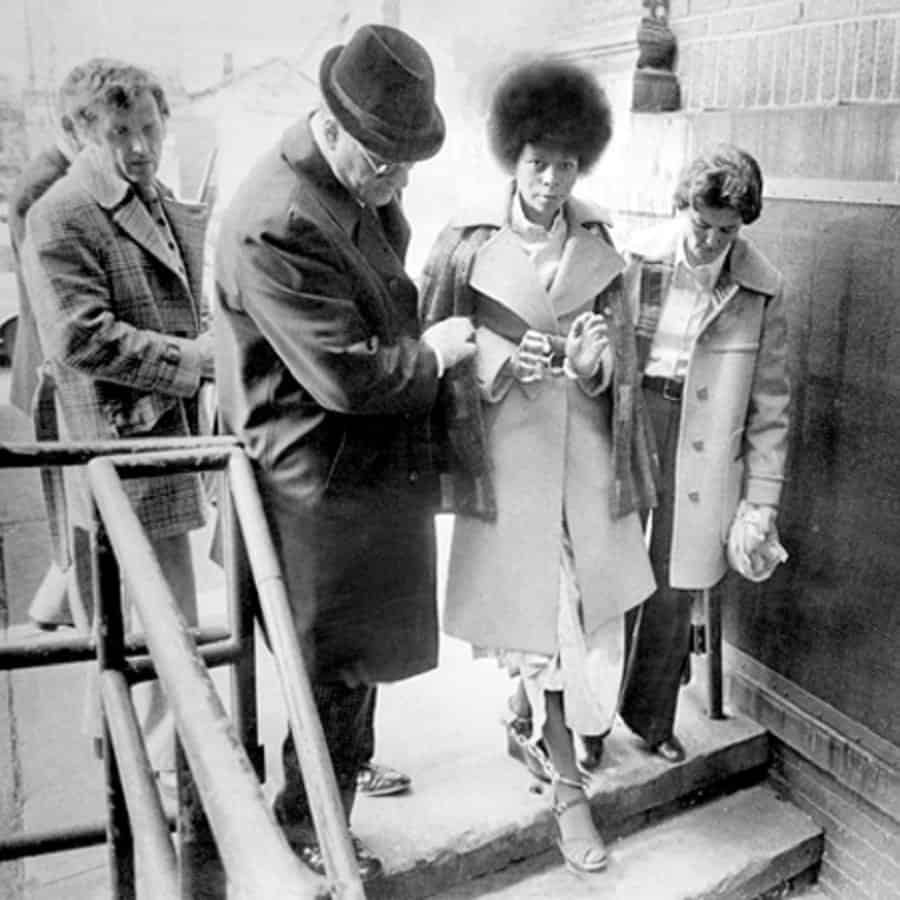 For all those who underestimate women, you should know that they can be just as dangerous as men. Joanne Chesimard, a 26 year old woman from New Jersey proved this fact by becoming the first woman to be included in the FBI’s most wanted list. This happened in 1973 and she received this distinctive honor after conducting several felonies. 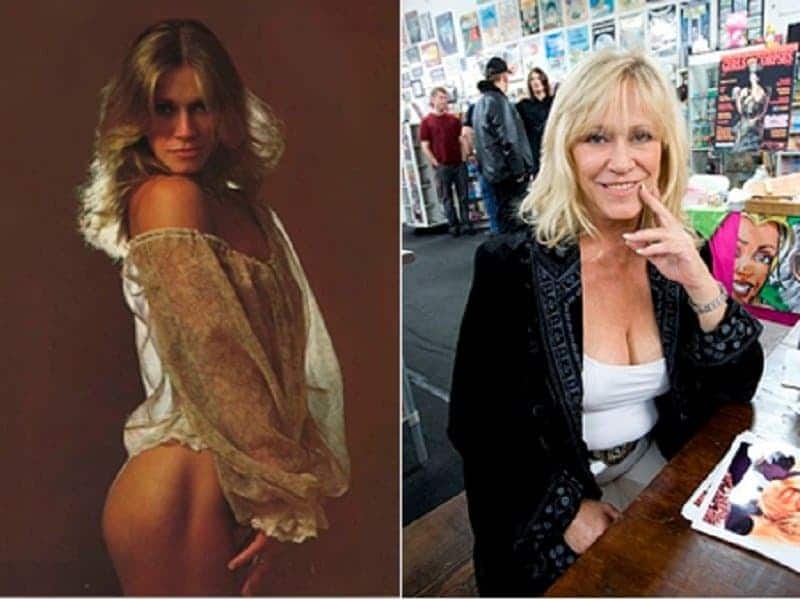 Marilyn Chambers is one of those rare personalities you encounter only once in a lifetime. She was an exotic dancer and pornographic actress for most of her career, but she finally set her sights on politics one day and went as far as becoming the vice-president candidate. 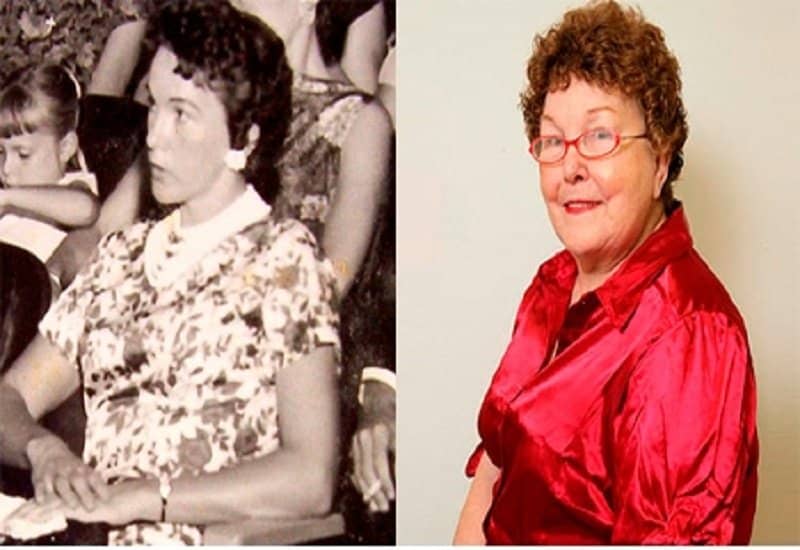 Breast augmentation is as common as the common cold at this point, but it all began in 1962. The first woman to ever participate in this radical surgery was Timmie Lindsey, a mother of six. She underwent plastic surgery and received breast augmentation by means of silicone implants. 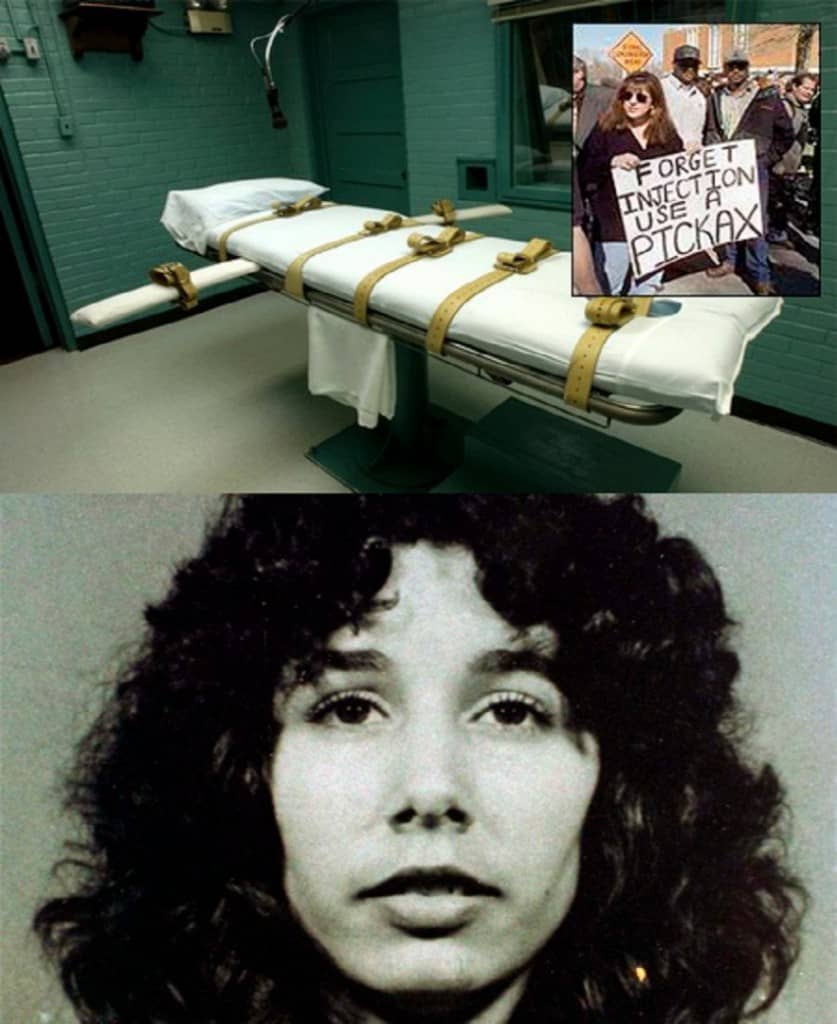 There have been several cases of women behaving in criminal ways that are usually only associated with men. In 1998, Karla Faye Tucker became the first women to be executed by lethal injection in U.S. She was convicted of murder and was finally put to death after 14 years. 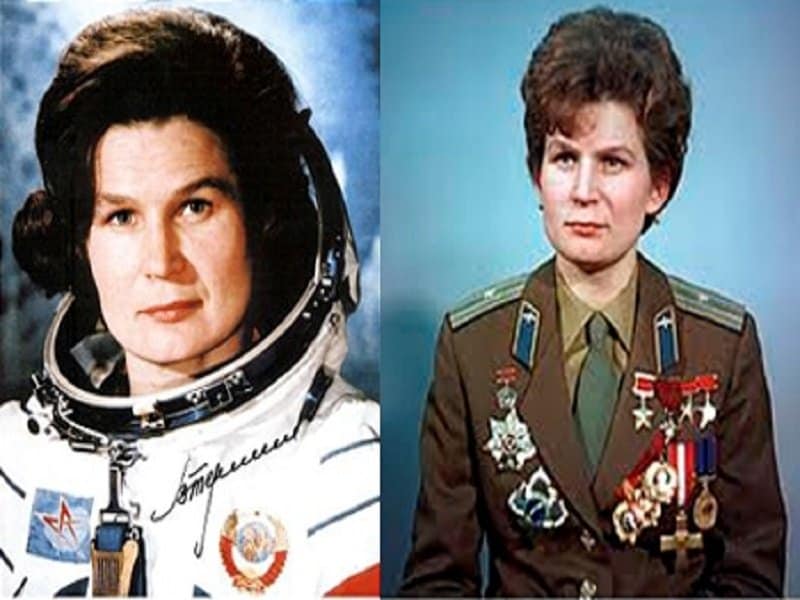 Valentina Vladimirovna, a Soviet Astronaut went down in the history books in 1963 for being the first woman to ever venture into space. She was selected from over 400 other candidates for this honorable distinction.

First Woman To Bicycle Around The World 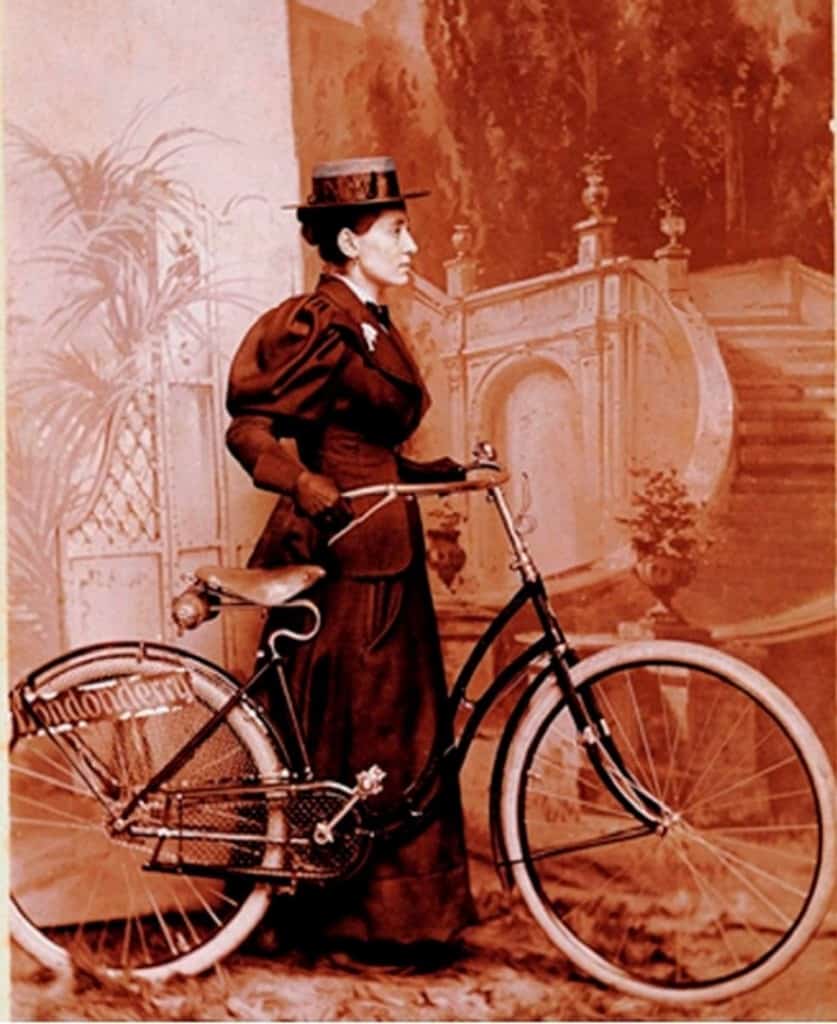 Traveling around the world in a plane is quite an exhausting task and most people hate long flights. In 1895, Annie Cohen undertook the mind-boggling task of becoming the first woman to cycle her way around the world. She accomplished this amazing journey using a 42 pound bicycle and it took her well over 15 months. 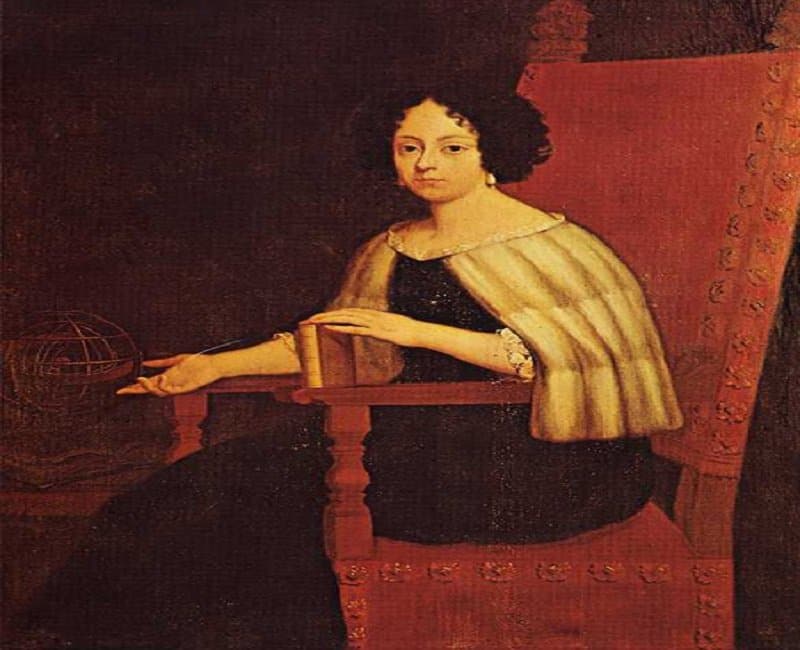 Believe it or not, we actually belong to a civilization that did not permit women to receive equal education for many centuries. This grave injustice was finally broken when Elena Lucrezia, a Venetian philosopher became the first woman to receive a university degree in 1678. She received a doctor of philosopher degree and the fact that she belonged to a noble descent definitely helped her cause. 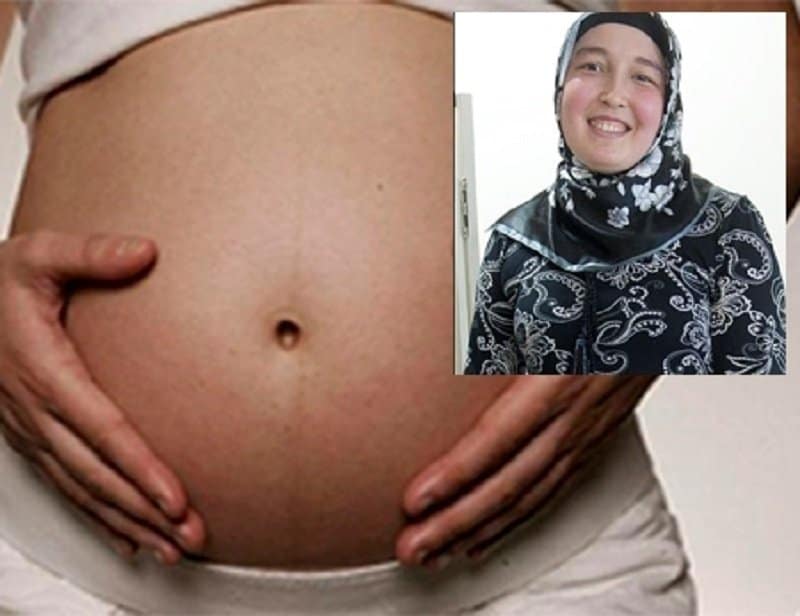 Derya Sert, a woman from Turkey was unfortunately born without a Uterus. In 2011, she was part of an experimental operation and went on to become the first woman to undergo a uterus transplant surgery. She even went on to become pregnant in 2013, but her pregnancy was terminated after 8 weeks due to complications.