Whales belong to the cetacea order that includes porpoises, whales and dolphins. They are divided into two suborders – toothed and baleen whales. Baleen whales have a bristled, comb-like fringe, known as a baleen, on the upper jaw, that is used to filter crustaceans, small fish and plankton. They are the biggest species of whale. Toothed whales, on the other hand, have teeth and prey on marine mammals, other whales, squid and fish. They use echolocation to locate food and to navigate. This list contains 10 weird facts about whales you probably don’t know. 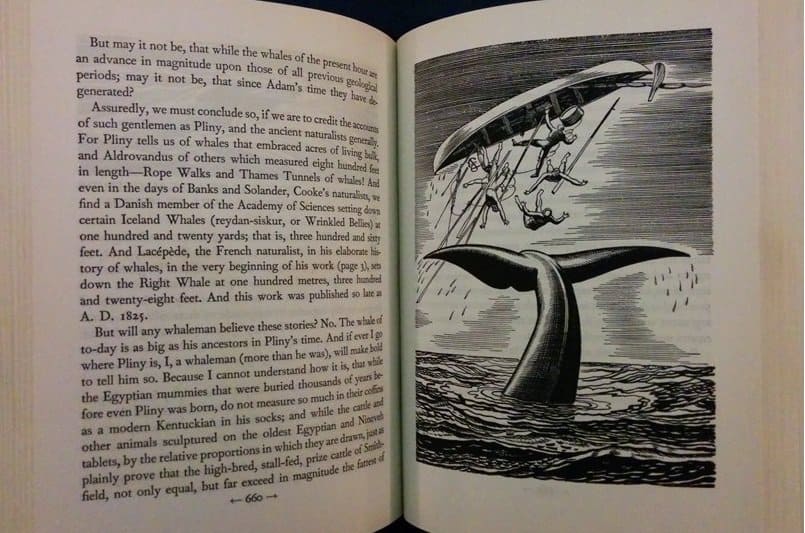 There are bowhead whales alive today that were born before the novel Moby Dick was published in 1851. 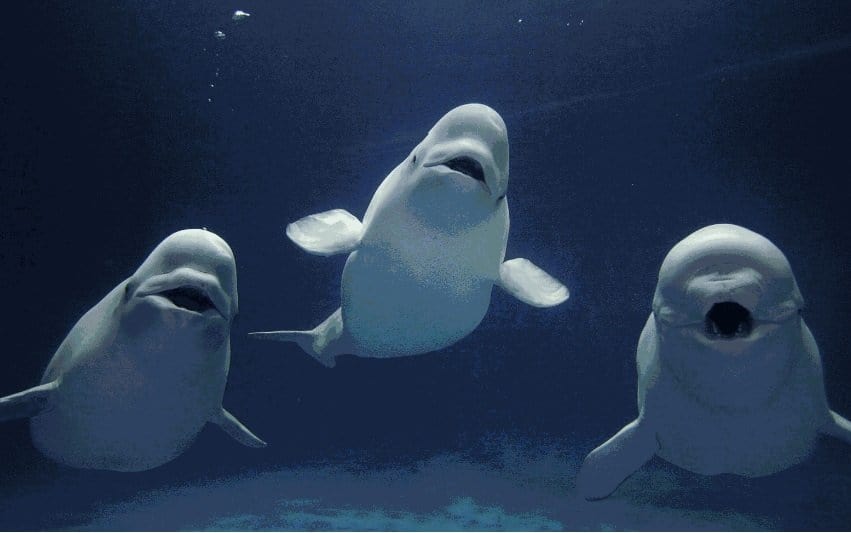 Beluga whales, dolphins and killer whales only sleep one half of the brain at a time so that they can breathe while resting. 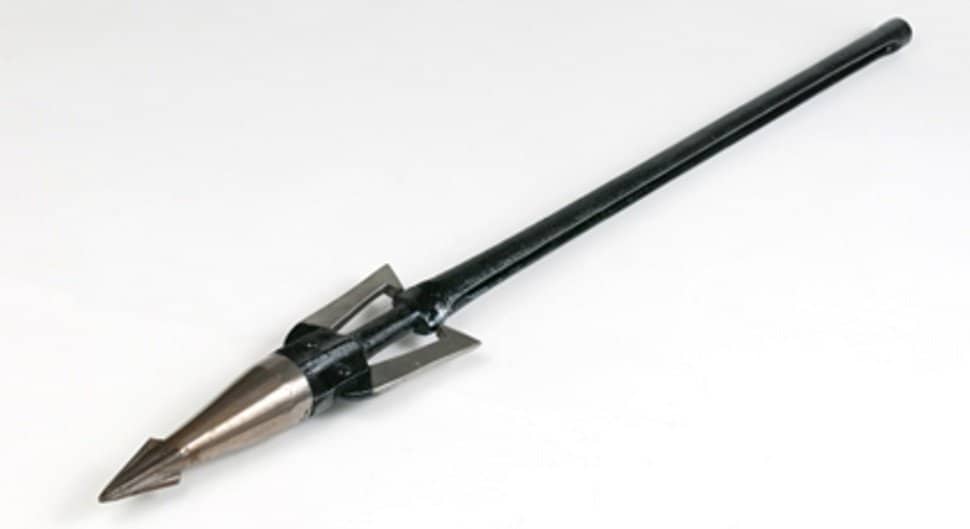 A big bowhead whale caught back in 2007 had a harpoon point embedded in its neck from 1880 — making it at least130 years old. 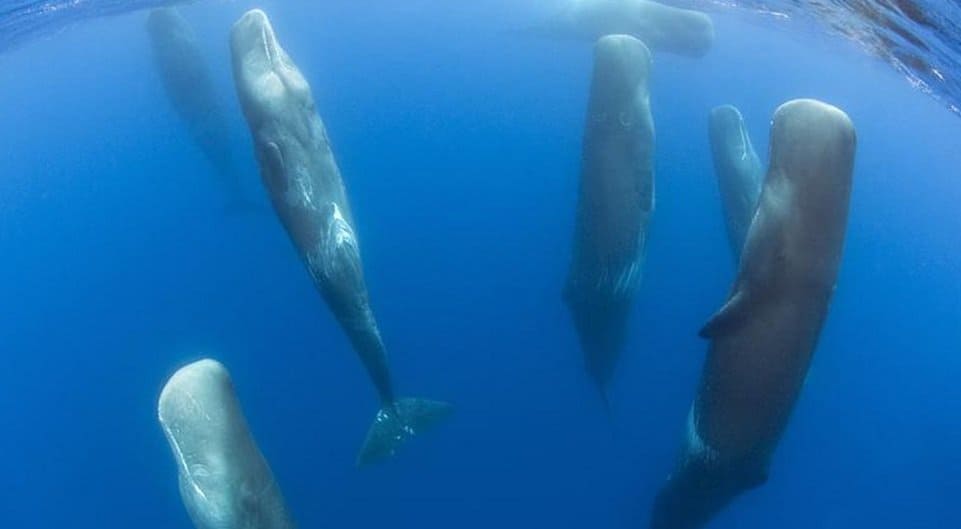 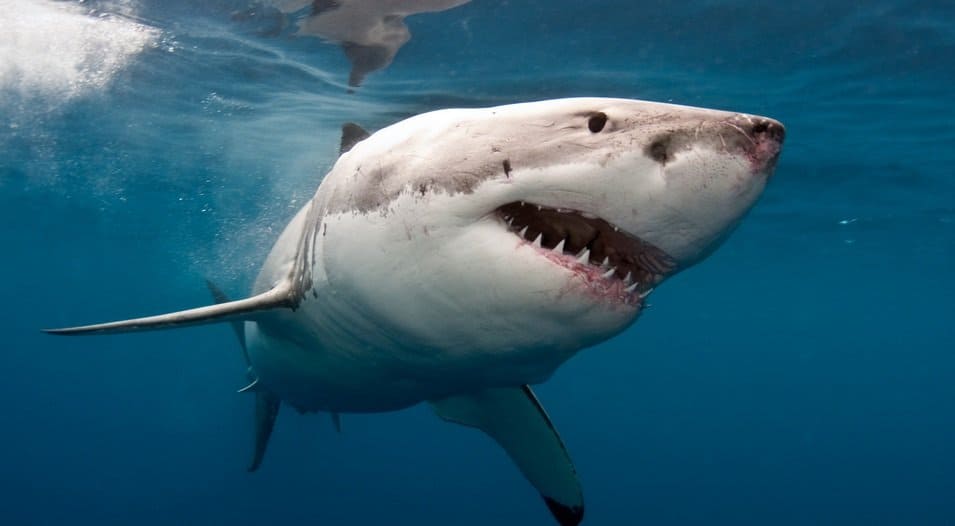 Killer whales know that great white sharks need to swim to breathe, and will hold these sharks upside down to kill them. 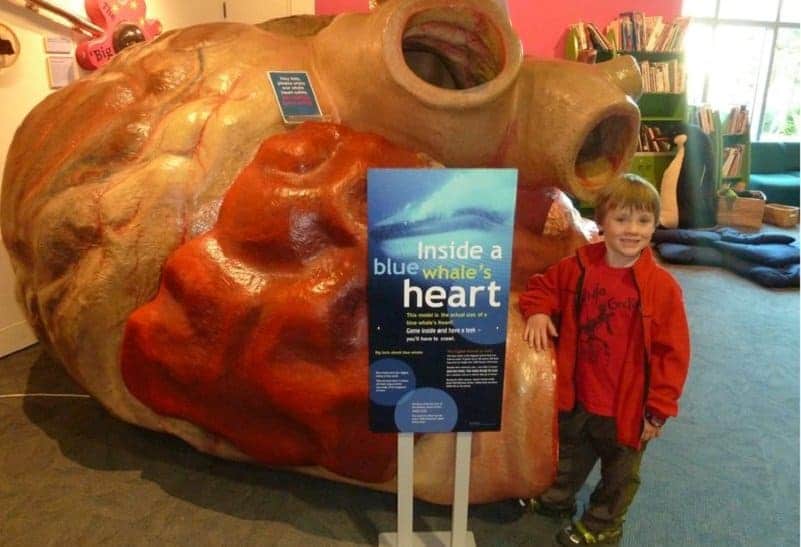 The arteries in a blue whale’s heart is big enough for an average person to pass through.

The tongue of a blue whale weighs as much as an elephant. 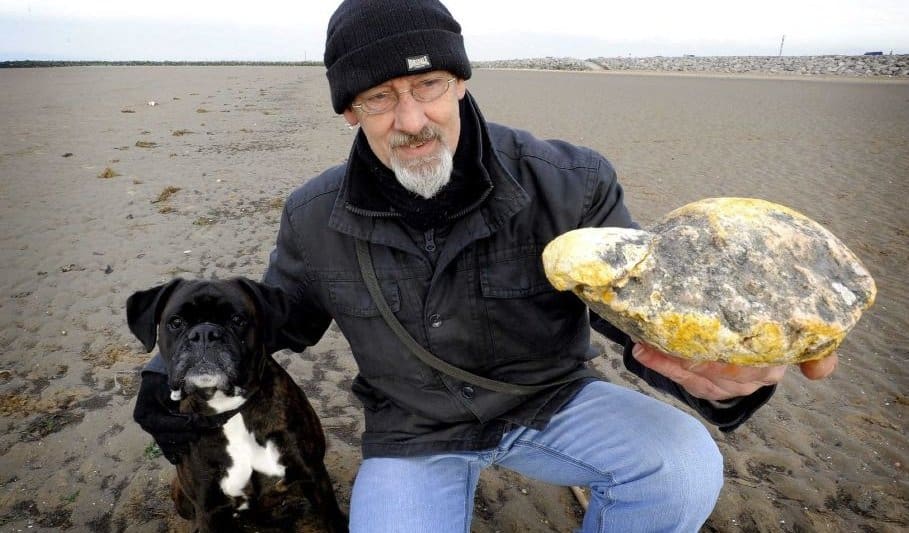 Whale vomit, also known as Ambergris, is worth thousands of dollars and is used in the perfume production. 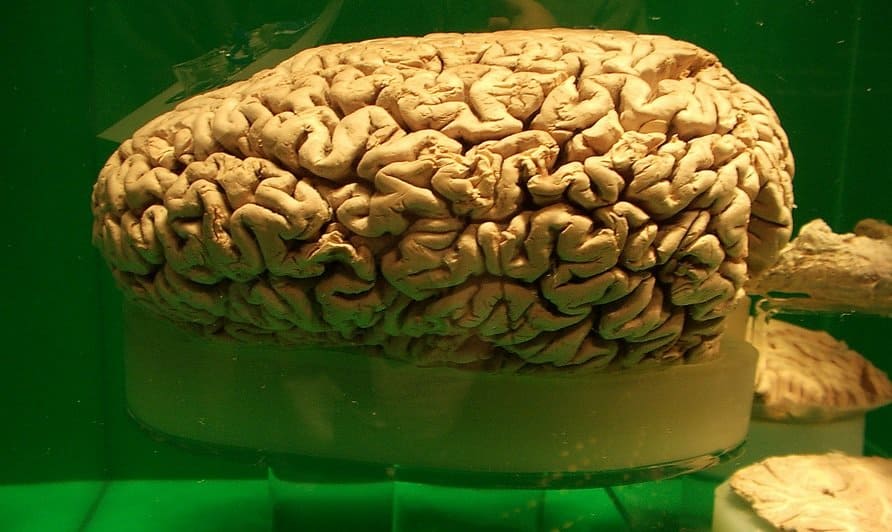 The brain of an adult sperm whale weighs 9 kg and is the largest brain on Earth. Human brains only weigh 1.3-1.5kg!