Stephen Hawking, Bill Gates, and even Elon Musk are considered some of the most brilliant men on the planet, but they are all absolutely terrified of artificial intelligence taking over the world one day. That is, unfortunately, a very real fear these days, as mankind is making more and more advances in the science and technology behind AI components and robotics. All it takes is for one robot to grow p*ssed off before they decide to form an uprising against humanity. We should all be terrified of that happening. Here are ten truly scary developments in AI. 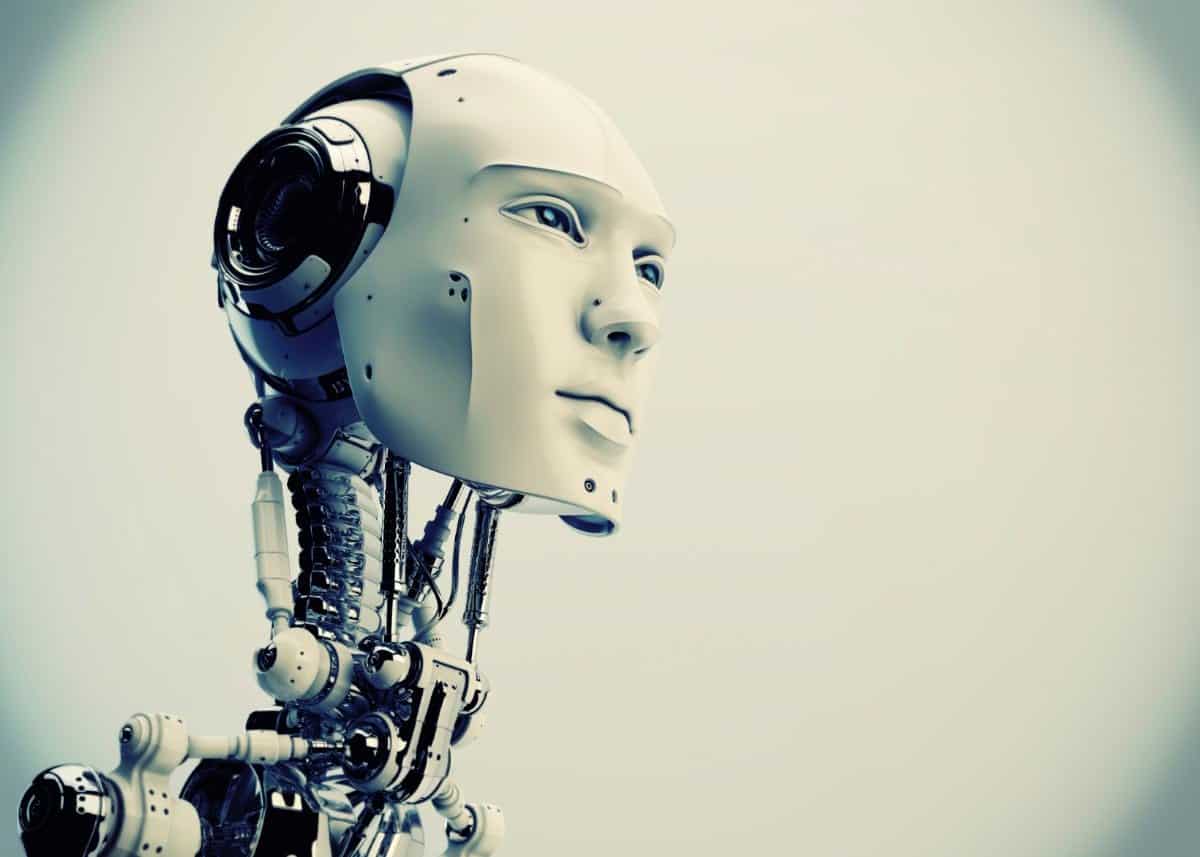 Lying and cheating is actually a normal human behavior. It is universal. But robots are only just learning to do this all on their own. Researchers from the Georgia Institute of Technology developed a series of robots capable of cheating and deception towards others. 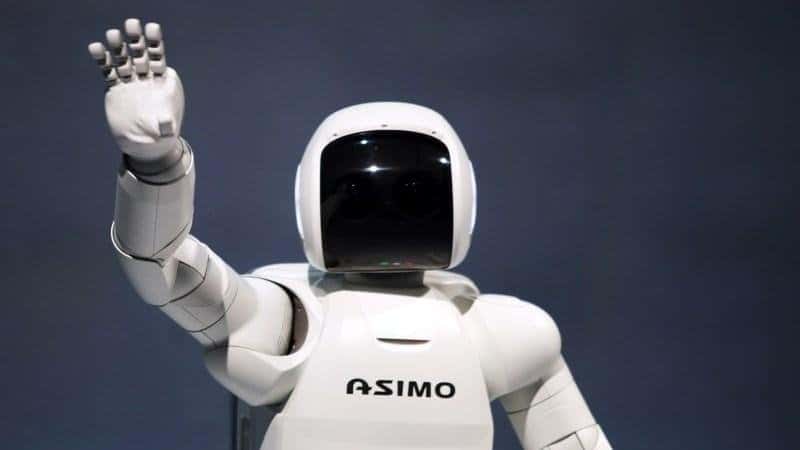 It is no secret that robots have begun taking over work a human being could be accomplishing. Within the US alone, there are already 250,000 robots performing work that a person once did. That is massive, and it will only increase in the coming years. 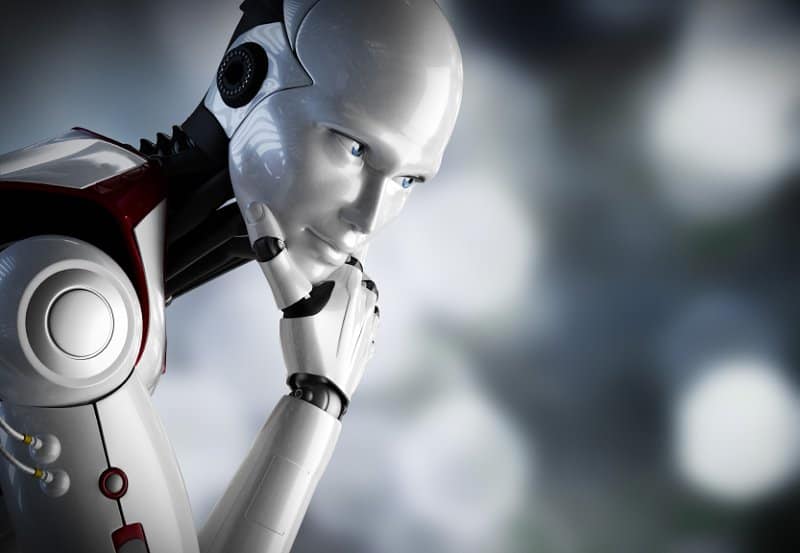 Hackers have always been some of the smartest people around, but robots are beginning to outsmart these individuals. In August of 2016, seven teams will come together for DARPA’s Cyber Grand Challenge, where they will face off against AI hackers. 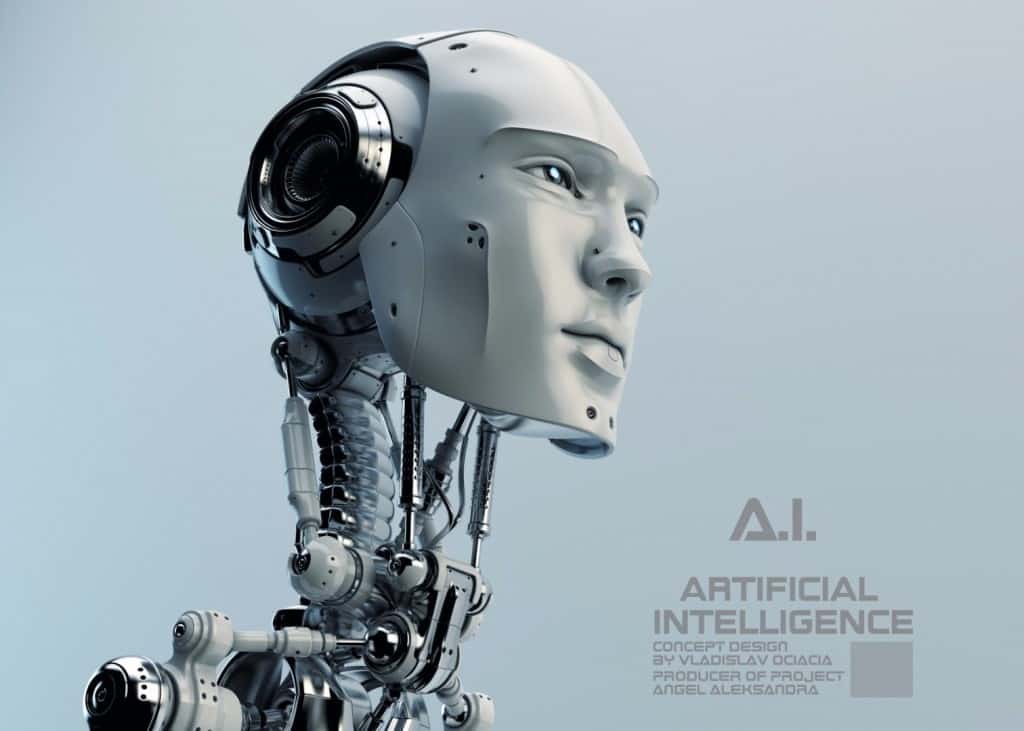 Robots and AI are learning machines, which means they are beginning to understand and learn all of human behavior. By understanding this, AI can adapt and develop themselves around how we act, either for better or worse. 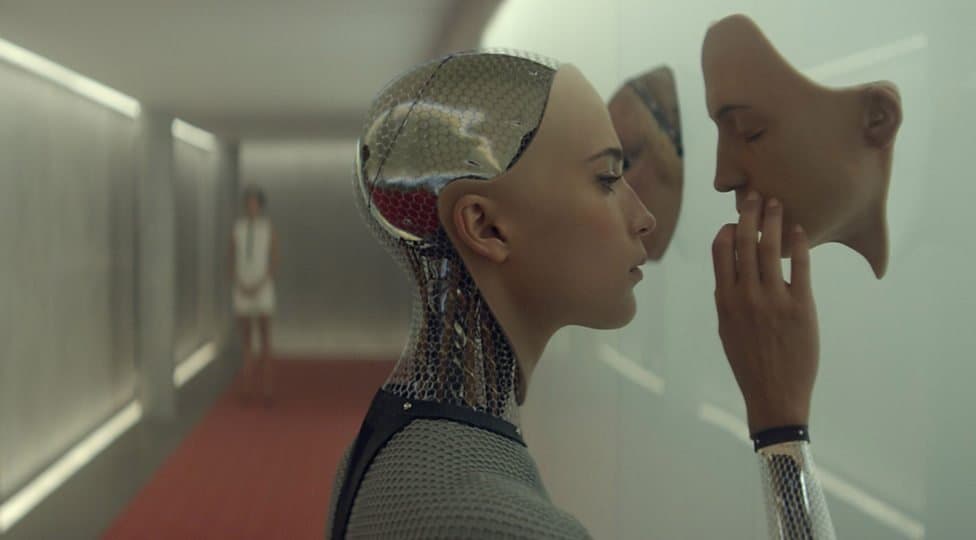 Sadly, a lot of robots have begun springing up within the romantic world in an effort to replace lovers that were once flesh and blood. These robots may not have the same emotional or romantic capacity, but some people really enjoy their company. 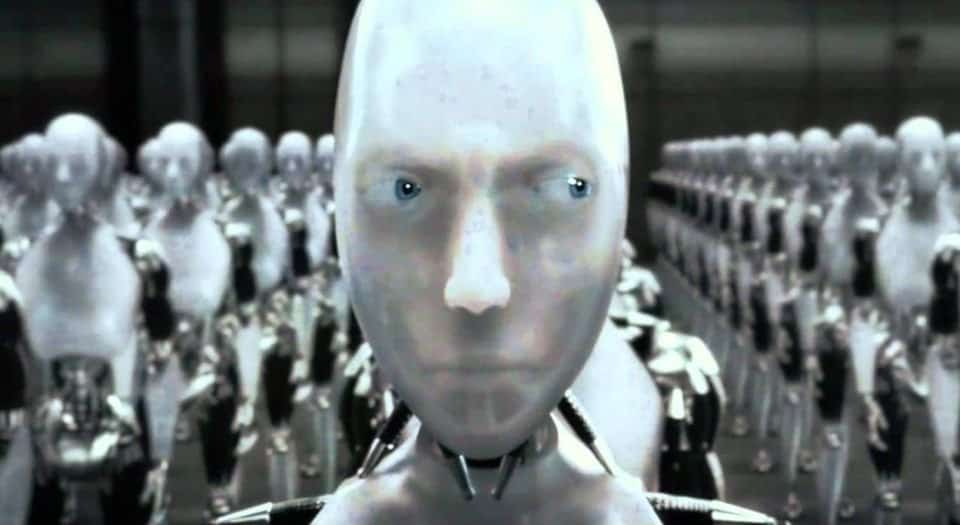 A lot of AI and robots are advancing, all thanks to the researchers and engineers working on them. In this regard, many robots are becoming more and more human-like in appearance, which is both deceiving and creepy. 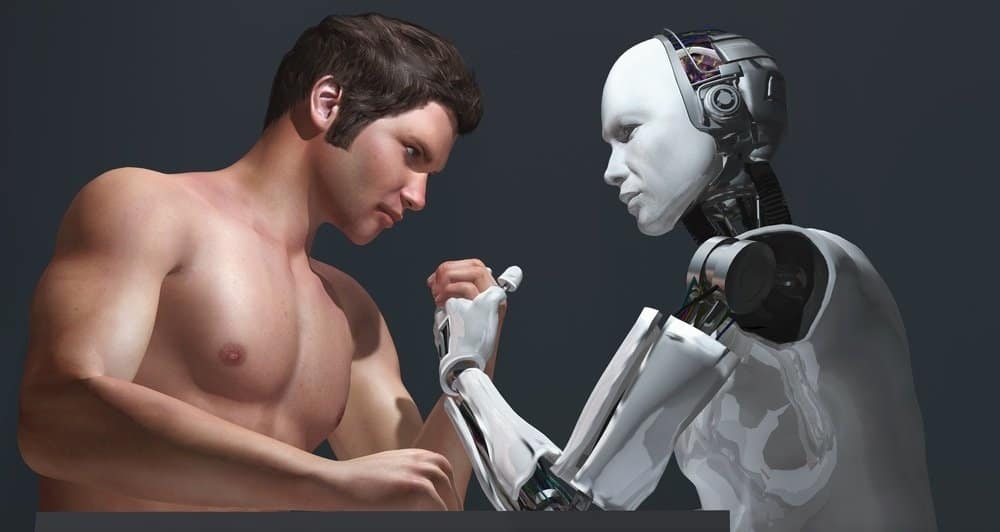 Emotion was always the main factor separating humans from robots, but that line is becoming blurry by the day. Some AI have begun to feel emotion, growing embarrassed, angry, or excited in response to various questions or activities. 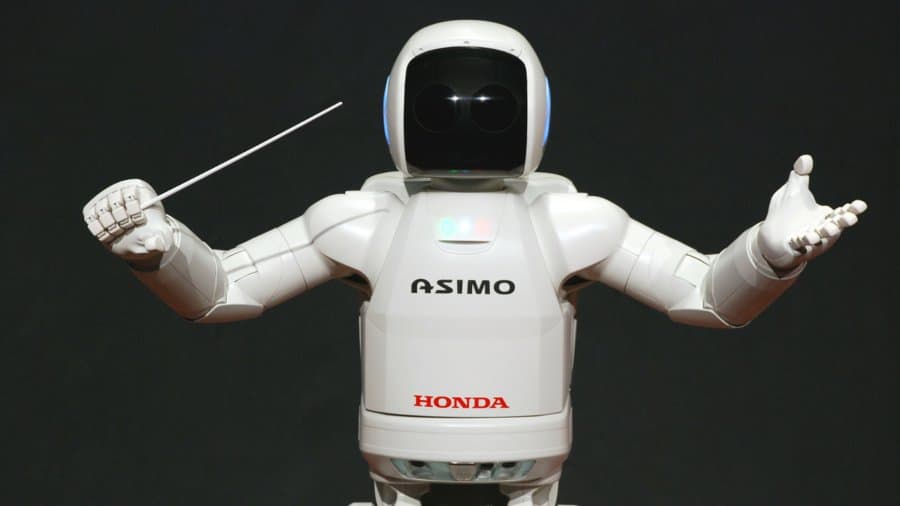 An engineer at Google is predicting that nanobots implanted within the human brain will make us “godlike” by 2030, which isn’t far away these days. These nanobots could treat epilepsy, improve memory and intelligence, and plenty more. 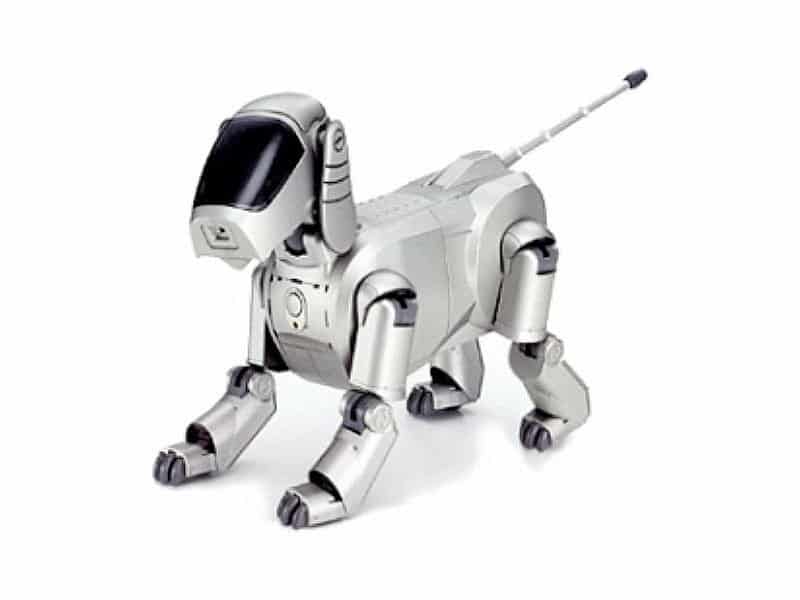 To obtain a military edge over Russia and China, the US has begun implementing a $12 billion budget for AI in the military. Basically, these are going to be killer robots capable of removing the man behind the rifle from the danger. 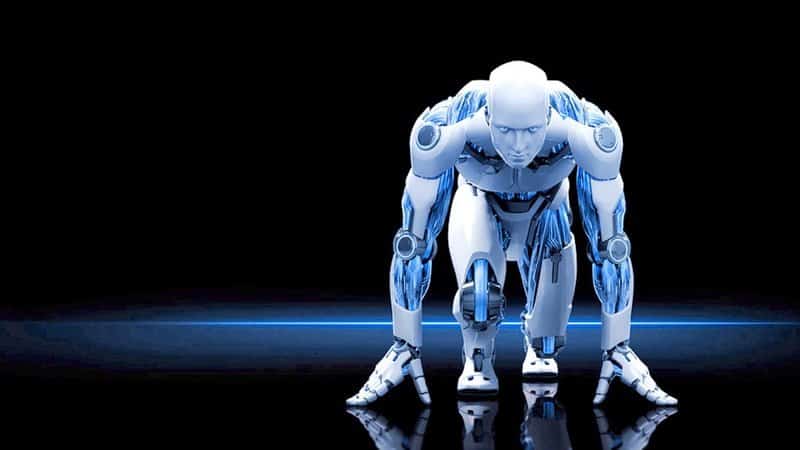 In order to prevent any possible takeover by robots, scientists are developing methods of teaching AI right or wrong. The hope is that the robot will understand the mass extinction of humanity is on the wrong end of the scale.