Ancient Egypt was one of the greatest civilizations that the world has ever known. Their culture lasted for thousands of years and was established long before the likes of the Roman Empire. Even more impressive though was the work they left behind – monuments such as the great pyramids, the Great Sphinx of Giza and other work that includes spectacular tombs and splendid works of art. Despite their fame and place in history, there is still plenty that most people simply don’t know about Ancient Egypt.

They Signed One Of The Earliest Peace Treaties 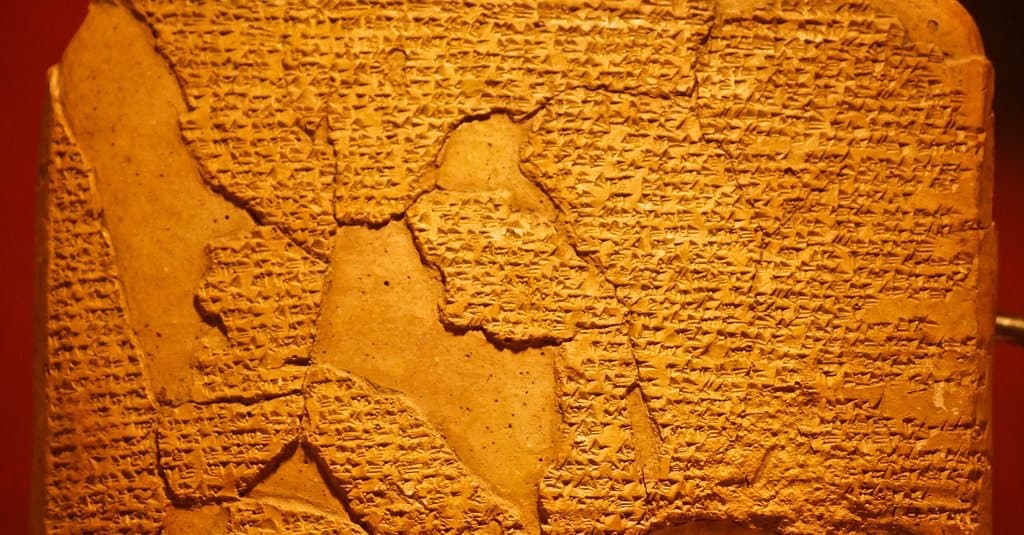 After spending decades fighting each other for control of lands in what is today Syria, the Egyptians forged a peace treaty with the Hittite Empire. This was largely down to the fact that neither side looked like they would be victorious in the conflict and both were facing threats from third parties. The Egyptian-Hittite treaty ended hostilities and set out terms in which each nation would help the other if it was attacked.

Workers Were The First To Strike 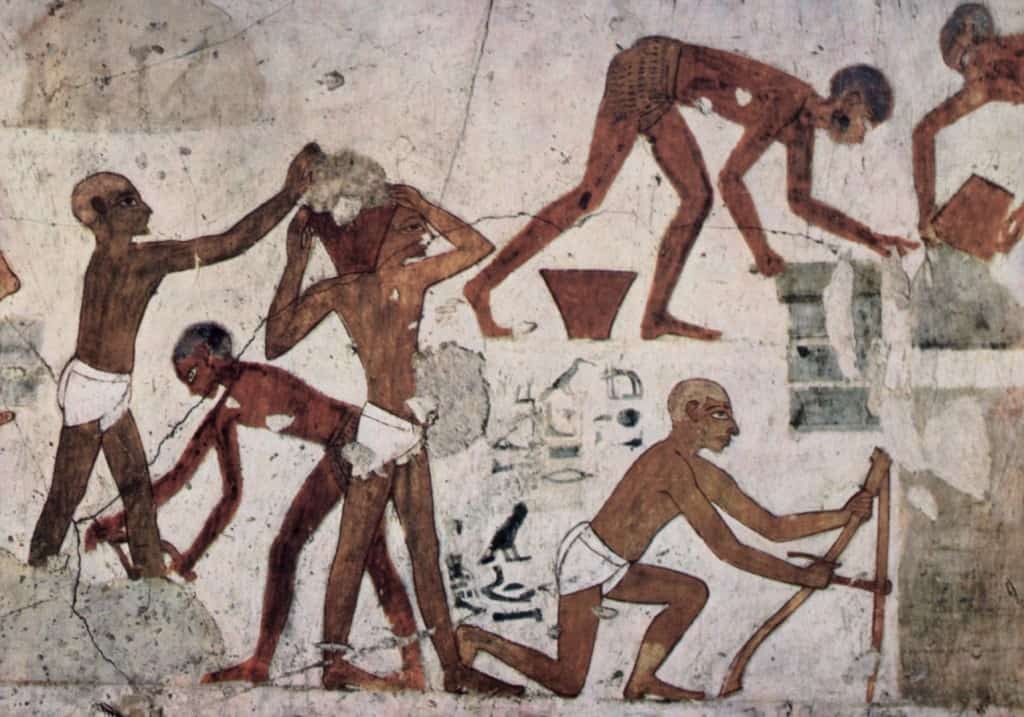 Considering the large buildings and monuments that they were frequently paid to build, it is no surprise that laborers would frequently campaign for better conditions and pay for the work they were doing. Ancient Egyptian workers were some of the first in the world to organize strikes in order to get their grievances heard, often conducting sit-ins at temples.

Families Shaved Their Eyebrows If Their Cat Died 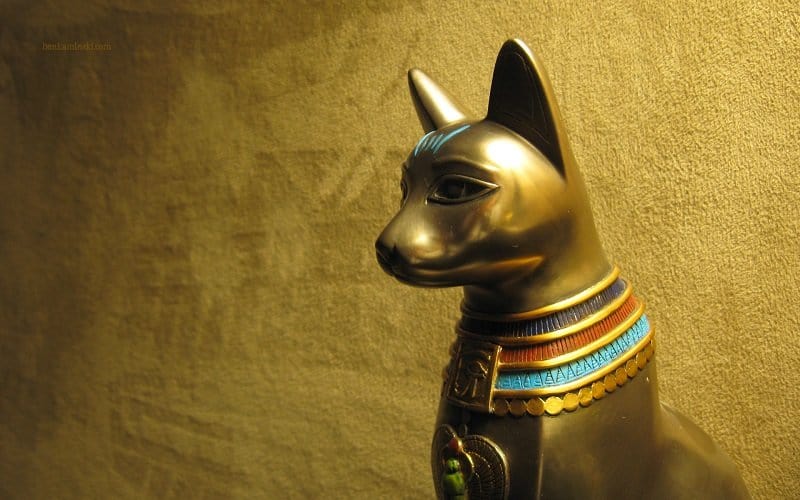 Almost everyone is aware that cats had a significant role in Ancient Egypt, with the animals treated with the utmost respect and dignity. If the family pet died, then all members would shave off their eyebrows as a sign of mourning.

Armies Would Be Sent After Exported Cats 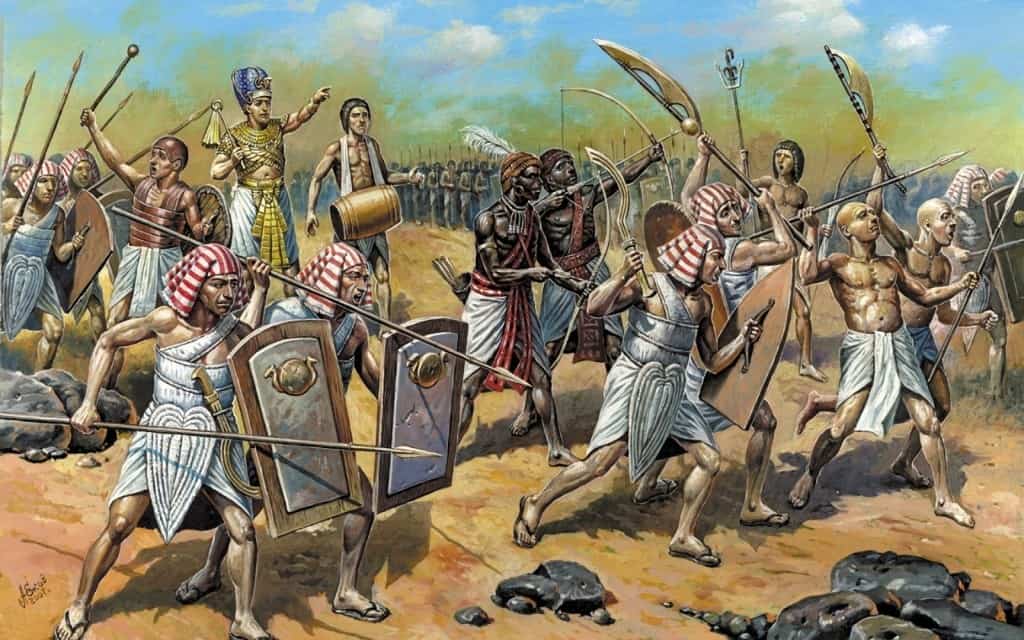 For the same reason, cats were forbidden to be taken out of the country or exported to other nations. Although smuggling still occurred, those who committed the crime would be severely punished. Court documents have also shown that some rulers even sent armies to recapture large amounts of cats that had been stolen or taken from Egypt.

They Kept A Huge Variety Of Pets 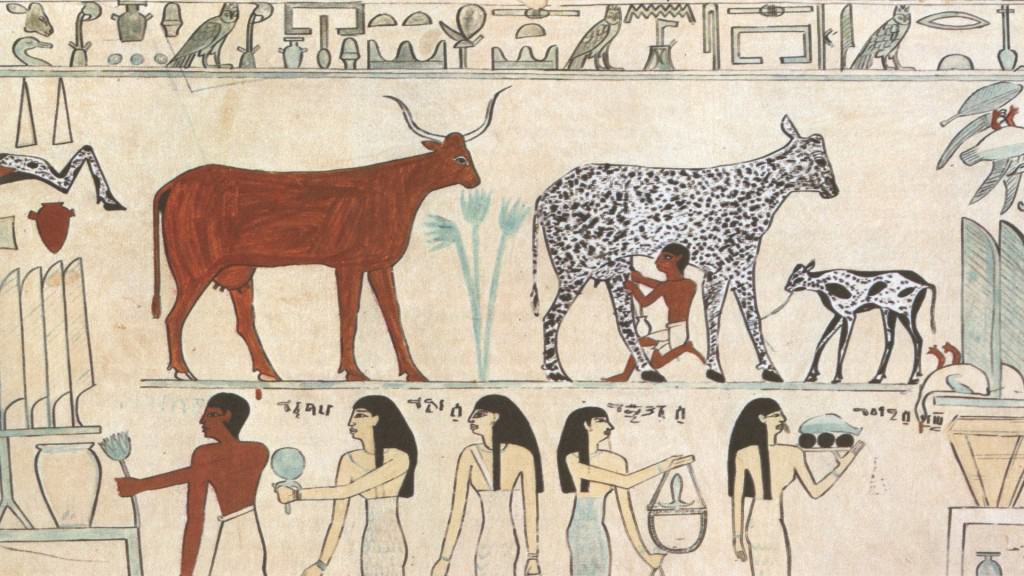 As you have already seen in this article, cats had a special place in Egyptian culture. Yet, the people of that time also kept a large number of other animals as pets and ensured they looked after them well. This was because they believed that animals where earthly incarnations of gods. Some of the animals that were kept as pets and used to assist in work included dogs, lions, baboons, monkeys and hawks.

They Loved Board Games 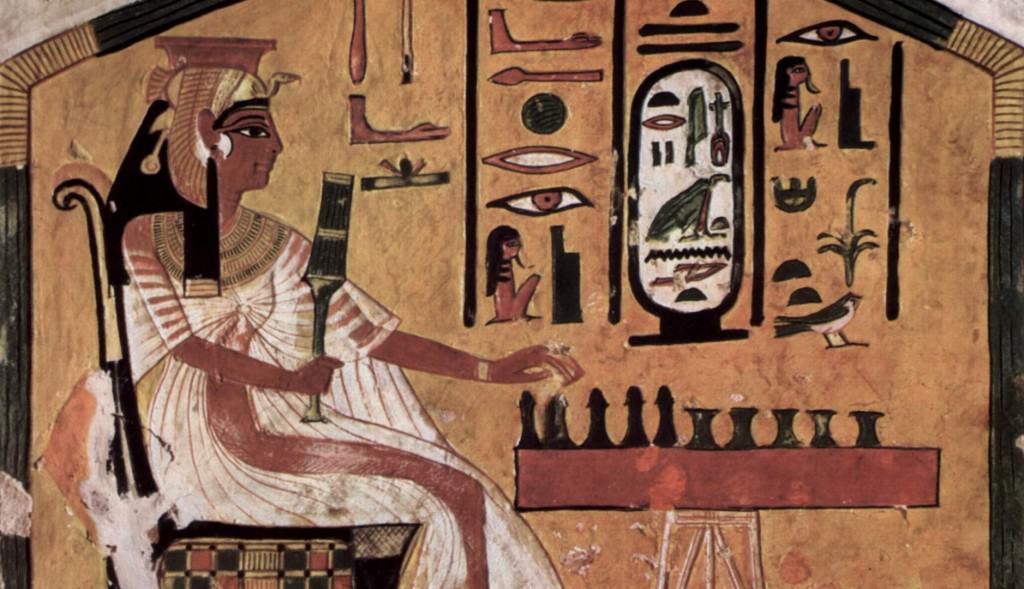 Most people think board games are just something that people play at family gathering or when the internet cuts off, yet they have been around for thousands of years. One of the earliest examples is Senet, a board game that involved players moving pieces on a board made up of 30 squares. It dates back to at least 3,500 B.C. and was so popular that even the Pharaoh’s played it. 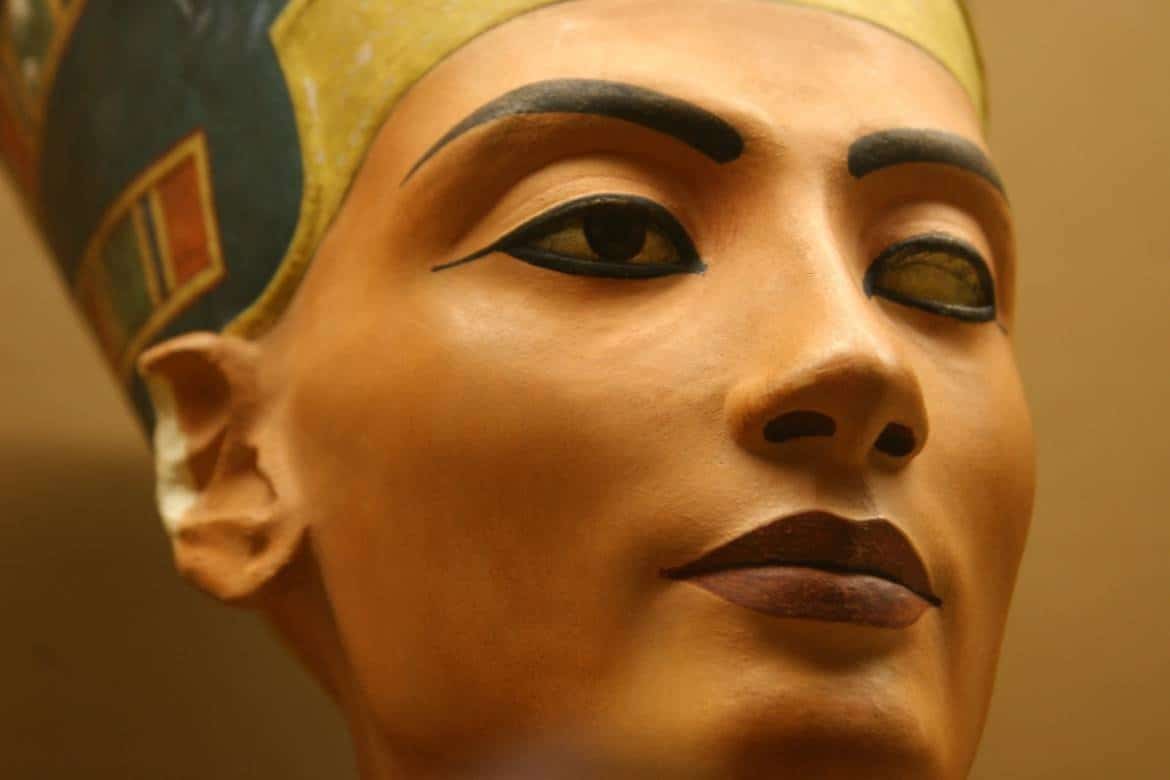 The Egyptians were constantly experimenting with materials and substances in the hopes of finding new forms of makeup that they could wear. It was common for men and women to use copious amounts of cosmetic products, usually made from crushing ingredients together to make vibrant colors they would apply to their whole bodies. This was done not only to enhance their appearance but also gain the protection of the gods by imitating their look.

Cleopatra Was Not Really Egyptian 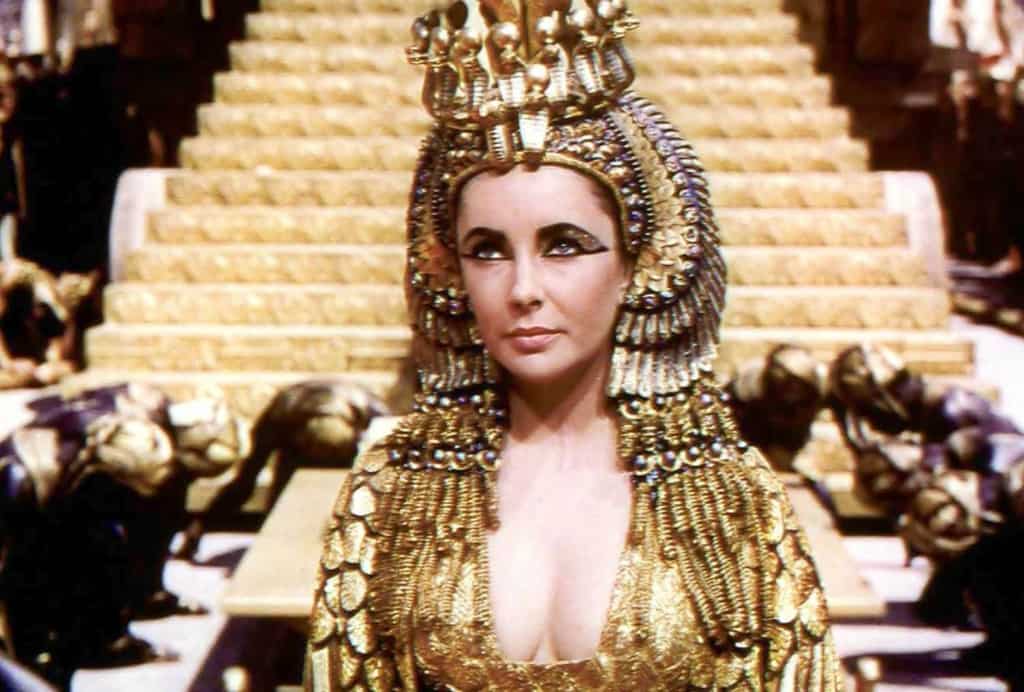 Cleopatra VII is undoubtedly one of the most famous of Ancient Egypt’s rulers, having played a significant role in the country and the lives of Caesar and Mark Antony. However, she wasn’t technically even Egyptian. She was actually descended from a line of Greek Macedonians through Ptolemy I and was the first ruler out of that family to even learn to speak Egyptian rather than just Greek. 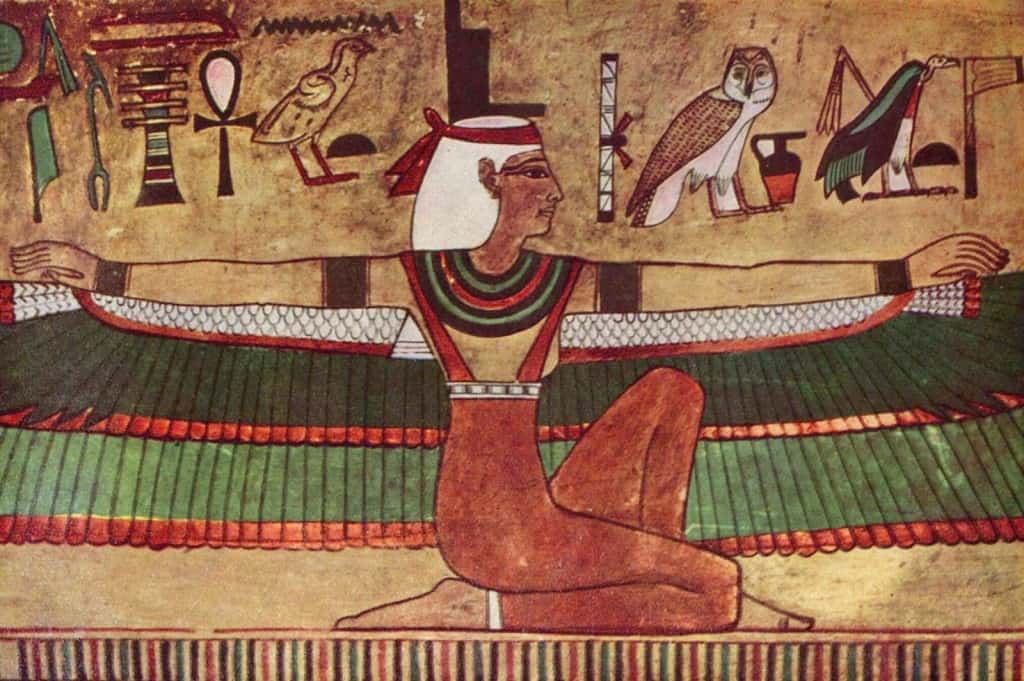 Unlike many other ancient civilizations, and even some societies today, Egypt gave women practically the same rights as men. They were able to take part in every activity, including owning property, selling goods and even serving on juries. Those who worked had to be paid the same as their male counterparts and they were able to divorce from their husbands on their own accord.

The Pyramids Were Not Built By Slaves 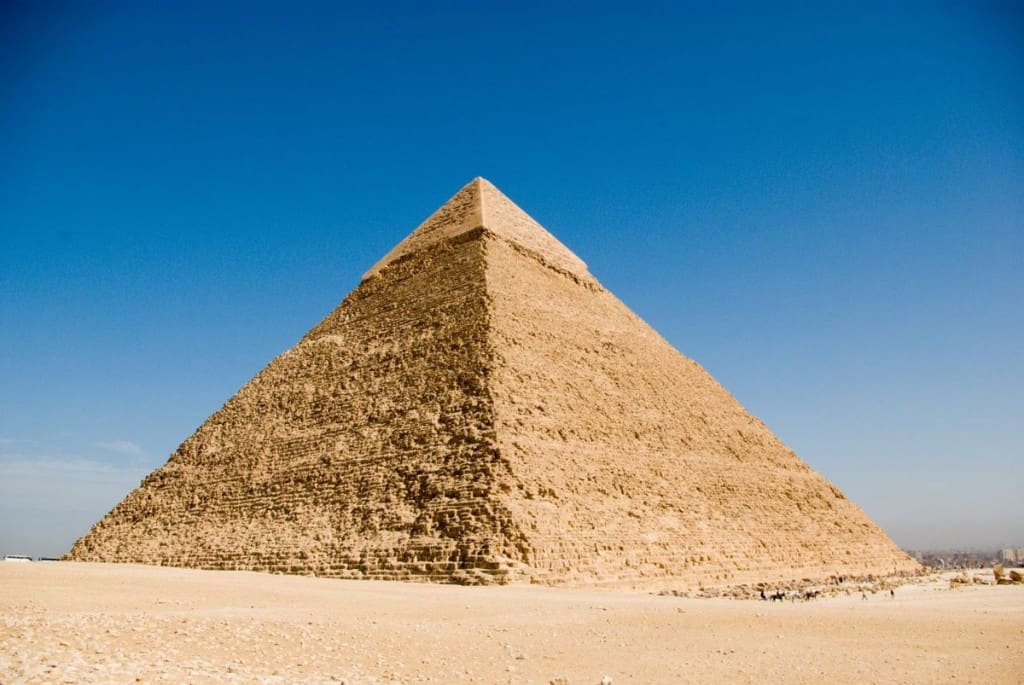 It has been common knowledge for years that the various pyramids located throughout the country were built using slaves as the workforce. This made sense as Egypt often had many slaves and it would have been the easiest way to construct the great structures. The truth is though that they were built using paid workers, which was discovered when tombs showed the resting place of the laborers and how they lived.