The human voice is a truly staggering thing that is unique amongst all of the living creatures on the planet. It is an effective and sophisticated means of communications that is capable of being manipulated in ways that are far more complex than any other animal. Not only is it capable of producing elegant sounds that can be used as language but it can also be used to sing and chant. Although we use it every day, there is still plenty of things most of us don’t know about our own voices.

All Children Are Trebles 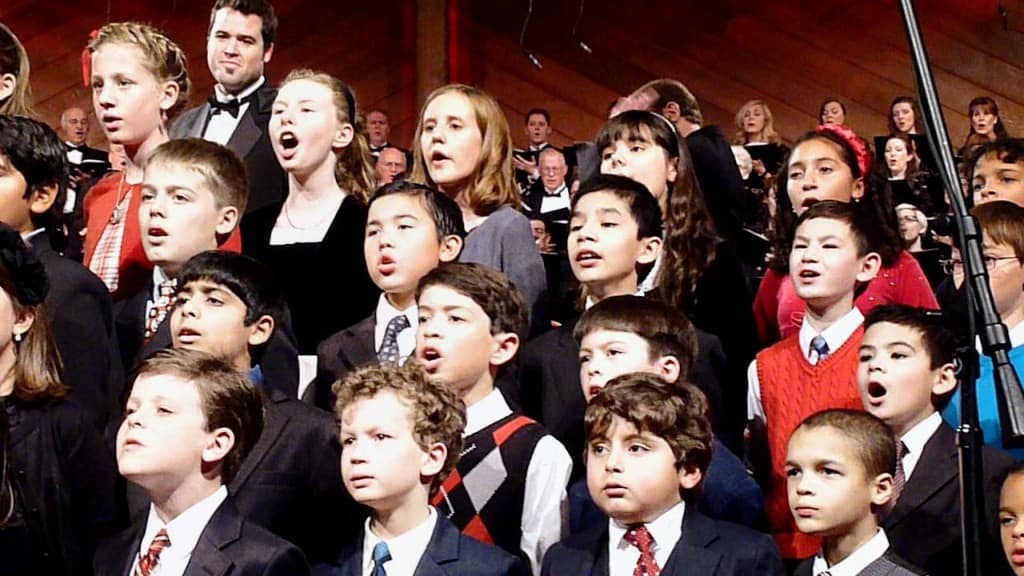 Unlike the vast majority of people who are baritones or mezzo-sopranos, all children are considered trebles. Once they hit puberty, the vocal cords and folds thicken and grow in length, with this effect happening to a greater extent with men.

This Led To Forced Castrations 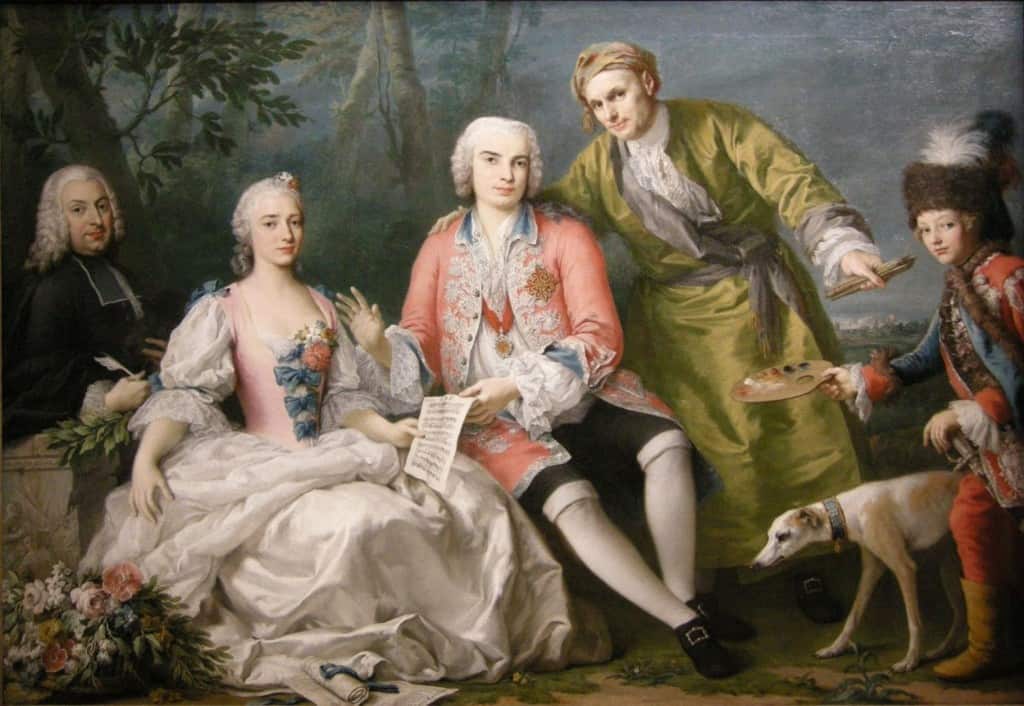 In order to ensure that the best singers wouldn’t lose their range and get deeper voices, some boys would be castrated before they hit puberty. These people, called Castrati, would be highly paid for their services though.

The Loudest Voice Was 129 Decibels 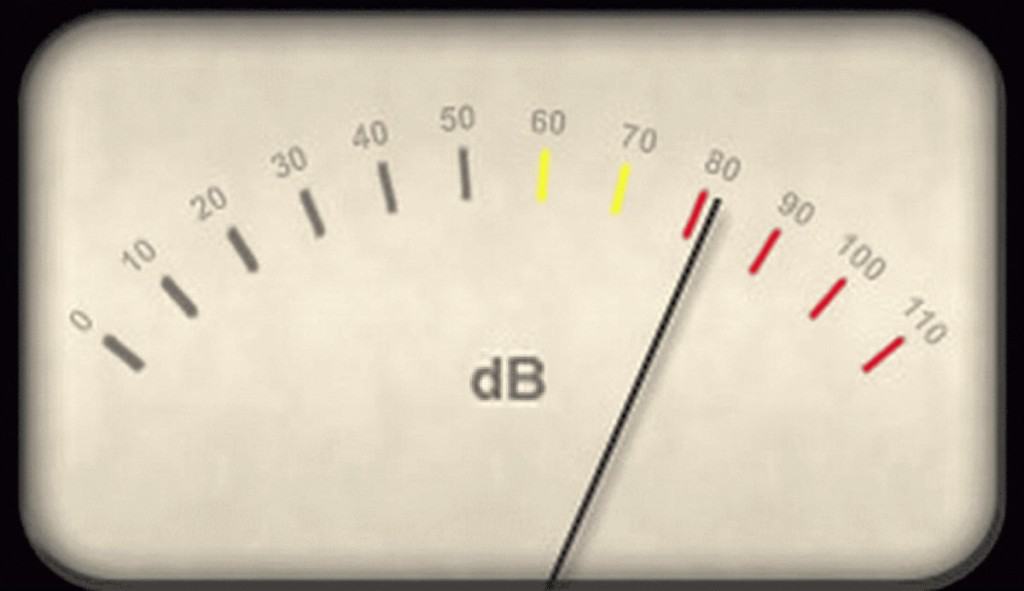 The loudest ever voice according to Guinness World Records belonged to Jill Drake from England. She was able to scream at 129 decibels, louder than a music concert and even a jackhammer.

The Lowest Ever Note Was Just 0.189 Hertz 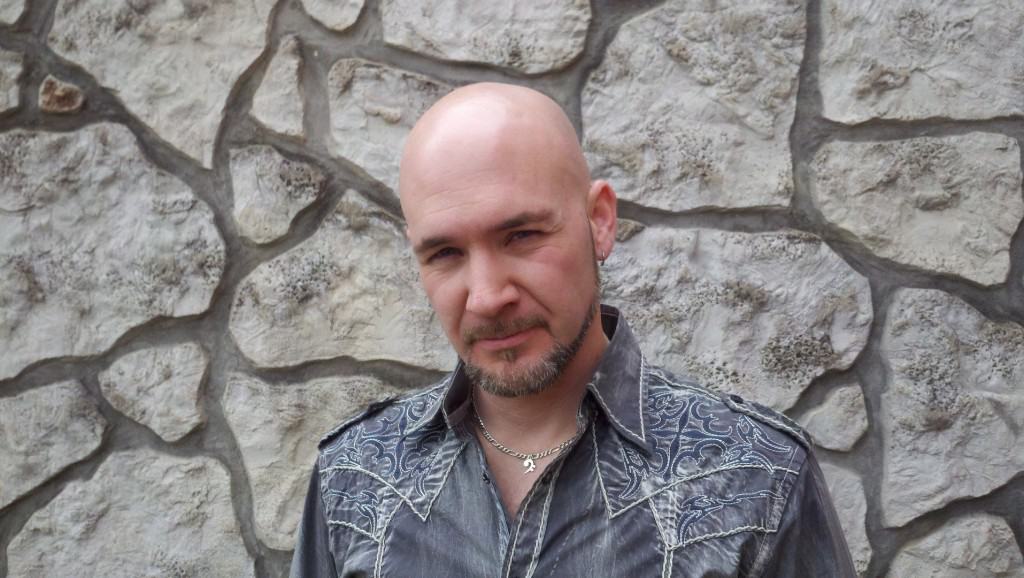 Tim Storms was able to sing at a tone that was just 0.189 hertz. This is eight octaves lower than the lowest G note on a piano. He also had the widest range of any singer, able to sing notes across 10 octaves – three times more than most singers.

Sound Is Generated In A Very Complex Way 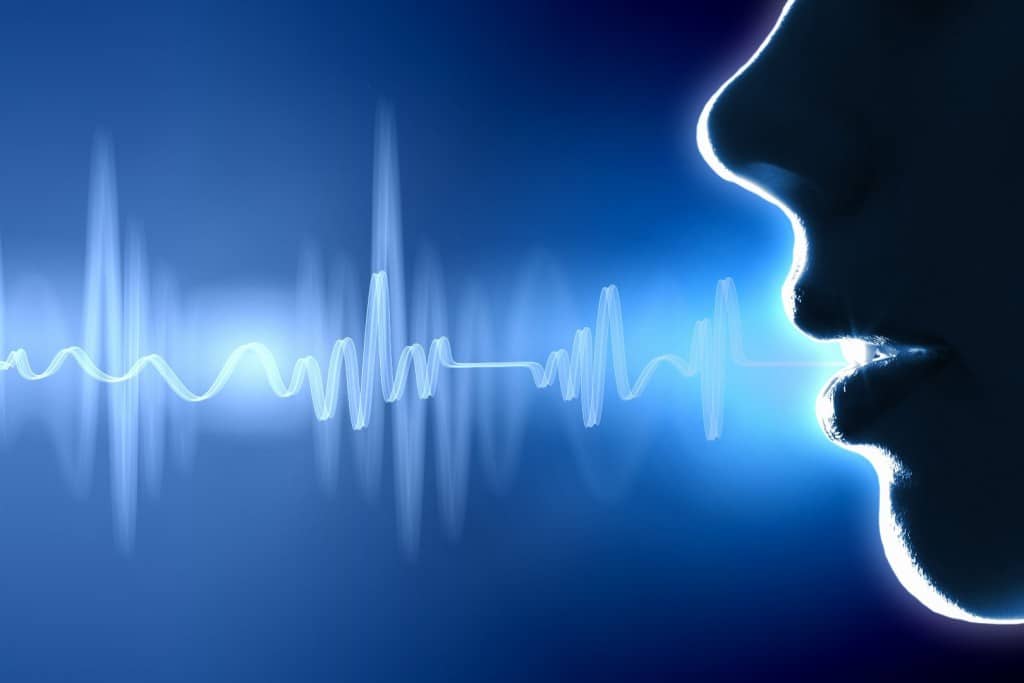 Although many thought that the human voice was generated in a relatively simple way, research eventually showed that it is far more complex than initially believed. The sound is actually produced due to muscles in the throat contracting and relaxing, changing the resistance provided to air in the lungs, creating sound waves that can be further manipulated by the vocal cords.

The Oldest Recording Of The Human Voice Is From 1860 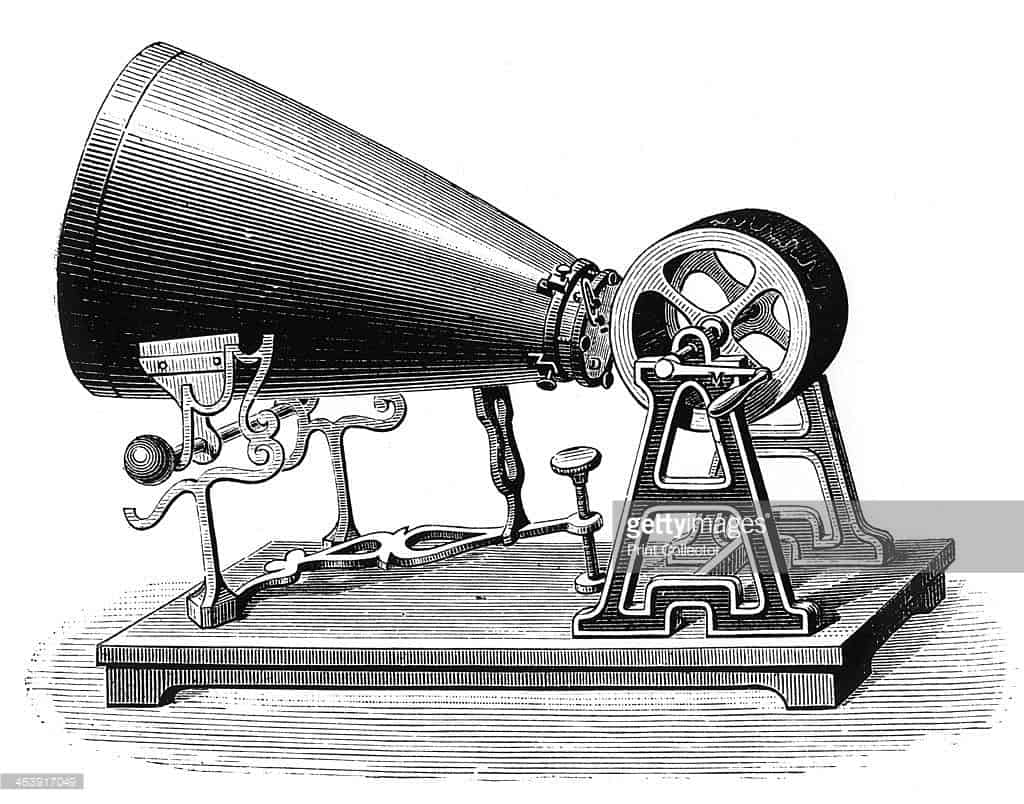 Édouard-Léon Scott de Martinville captured a voice on his invention, the phonautograph, in 1860. It traced the sound waves onto a turning cylinder. Researchers were recently able to play it back and hear the voice singing.

It Is Capable Of Making A Huge Variety Of Sounds 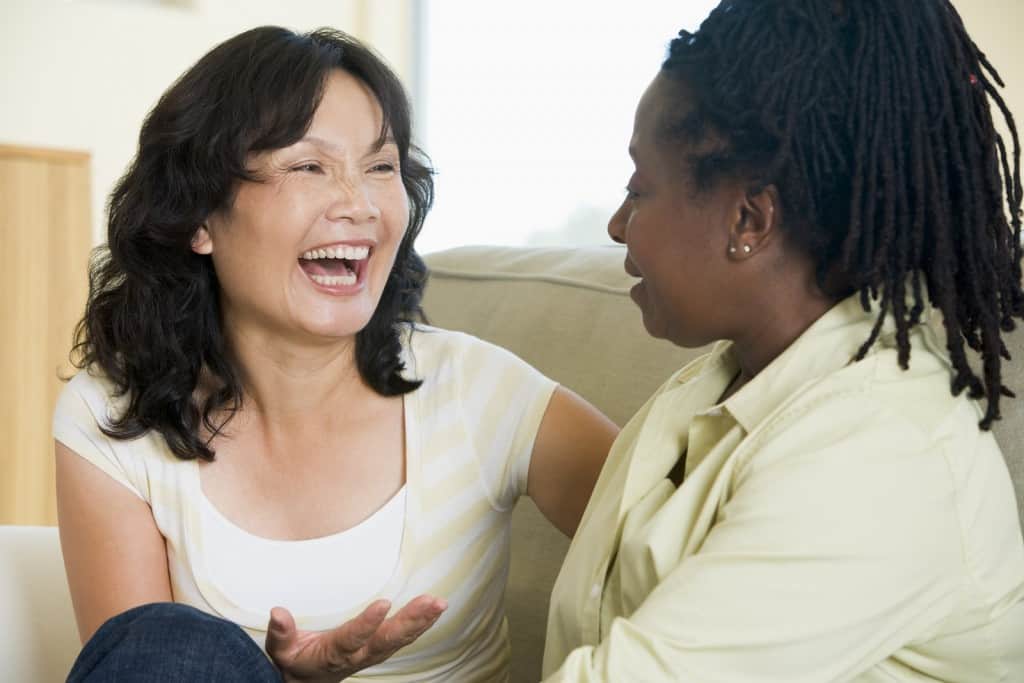 Most languages only involve a small amount of different sounds, often ranging to only a couple of dozen individual noises. However, the !Xóõ language is made up of around 112 distinct sounds – some three times more than English. 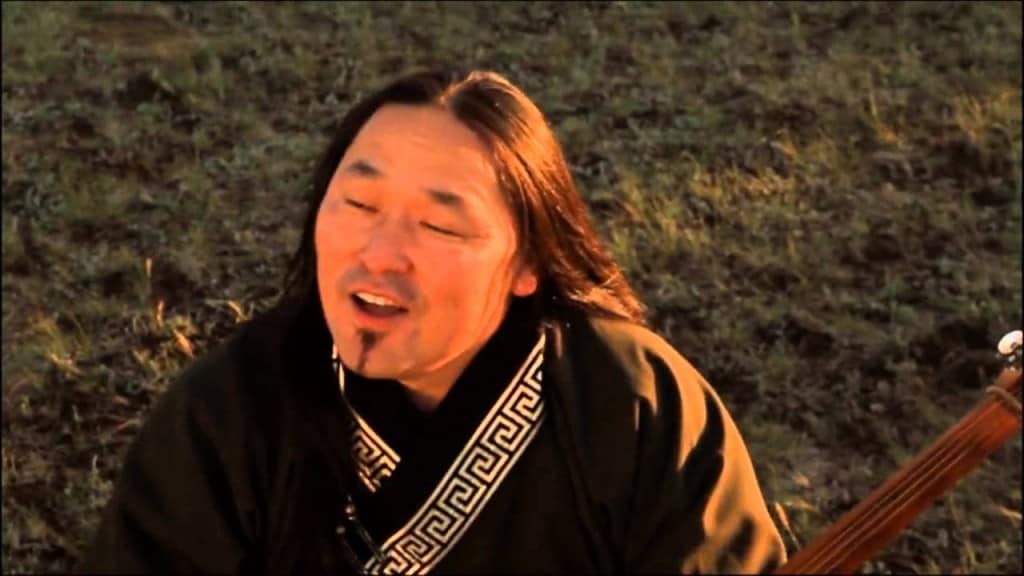 The human voice can also be extremely flexible. This allows experienced throat singers to actually produce four separate tones from their throat at the same time.

Singing Is A Separate Function To Speech 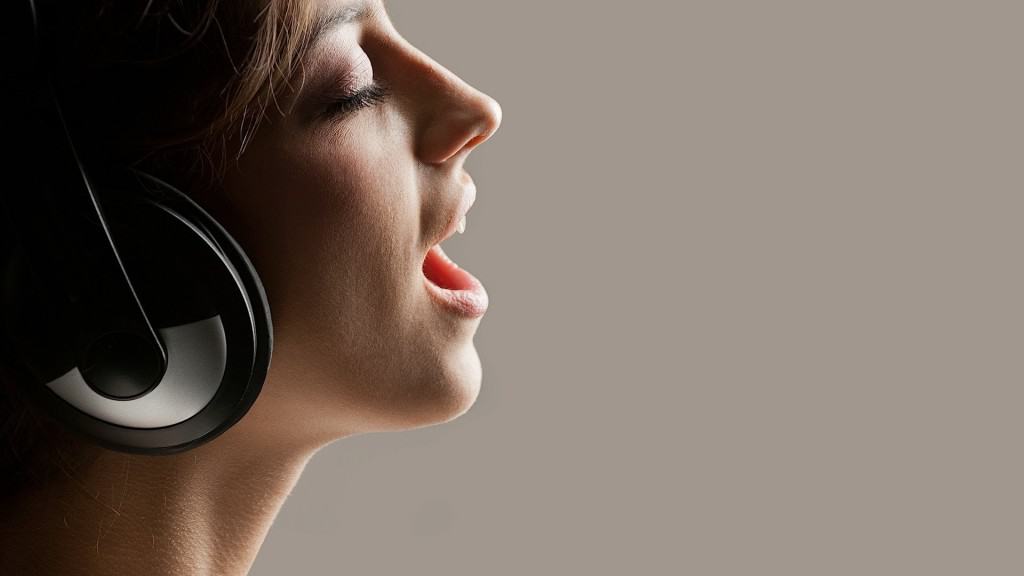 Singing and speaking use very different parts of the brain despite the fact that they both seem to use the same basic functions. This is why some stroke victims lose the ability to speak but can still sing normally, as the voice is not actually physically damaged.

This Is Also Why Stutterers Can Sing Without Any Problems 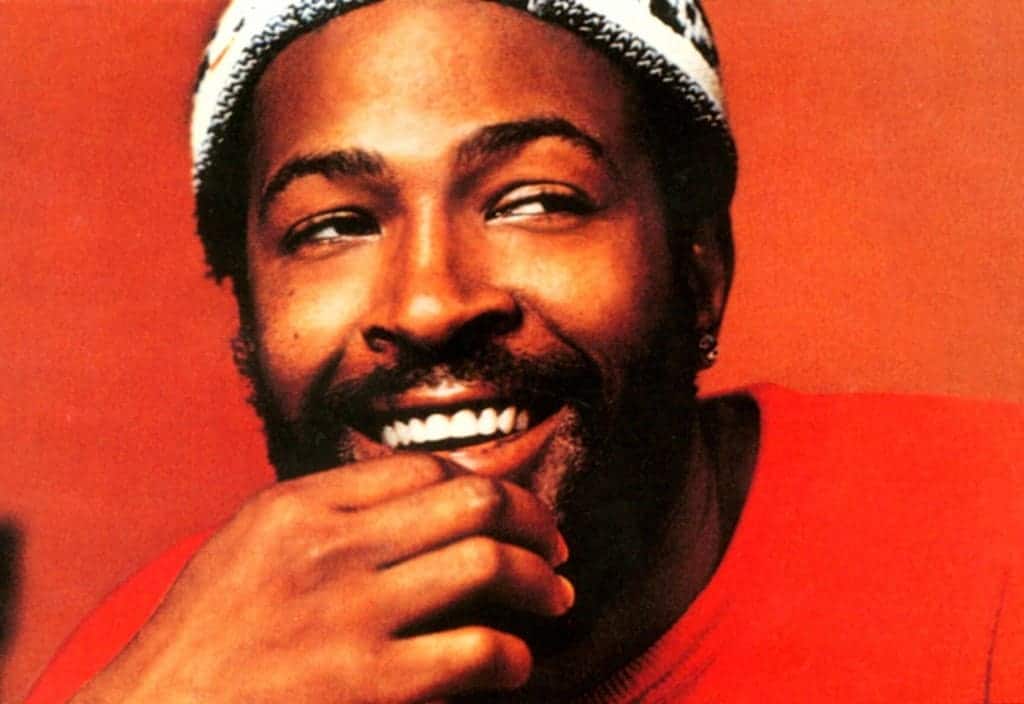 This is also the same reason why many people who stutter when talking don’t have any similar problems when they are singing. This has even affected famous musicians such as Bill Withers.