Joaquín “El Chapo” Guzmán has become one of, if not the most famous drug lords in the world. The Mexican cartel boss recently came back into the public eye after a jailbreak that stunned his home country’s government and was interesting enough to grab people outside of Mexico’s attention. While the man hasn’t always been a household name, he’s been on the radar of certain segments of our culture for a while now as he continued to get richer and more powerful. Even if you have been following El Chapo’s saga there are probably some things that slipped your notice. Check out 10 things you probably didn’t know about El Chapo and tell us what you think.

He’s No Friend To ISIS 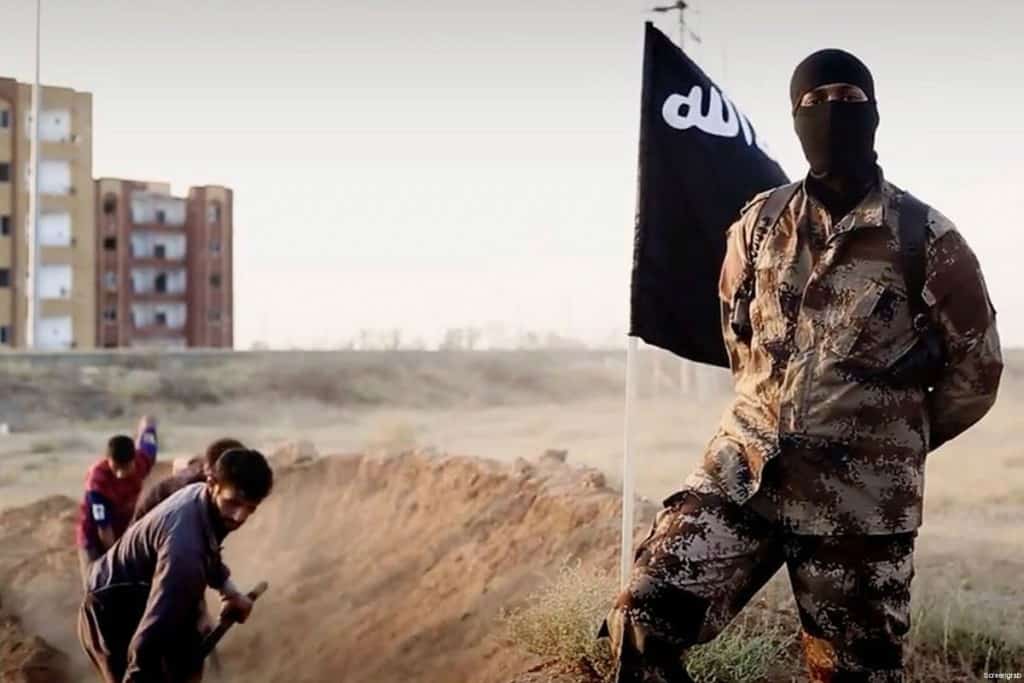 The enemy of my enemy is my friend, right? El Chapo basically declared war on the Islamic state in early December after the terrorist group apparently disrupted some of his drug shipments. Interestingly, he apparently managed to send an email directly to the leader of ISIS where he pulled no punches saying:

“You [ISIS] are not soldiers. You are nothing but lowly p*ssies. Your god cannot save you from the true terror that my men will levy at you if you continue to impact my operation. My men will destroy you. The world is not yours to dictate. I pity the next son of a wh*re that tries to interfere with the business of the Sinaloa Cartel. I will have their heart and tongue torn from them.”

He Got His First Plantation At The Tender Age of 15 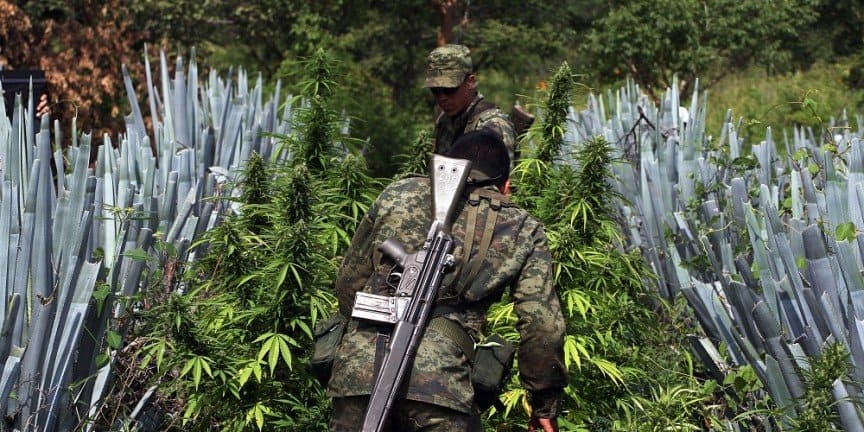 El Chapo came from a poor family and a tough upbringing from an alcoholic father. It’s said the crime lord first started his drug business when he was 15, with a modest Marijuana farm in order to provide for his family.

His Son Was Killed By 40 Men 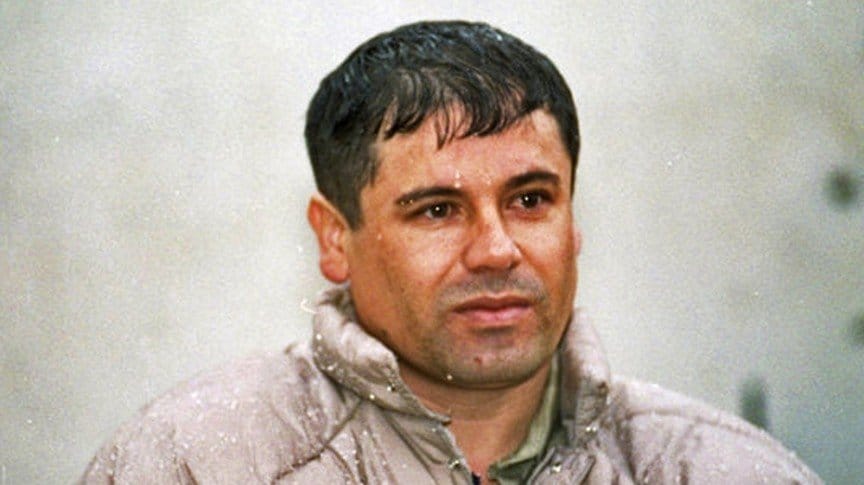 While El Chapo has appeared to be almost untouchable, his family has not been so lucky. His 22-year-old son Edgar was killed when 40 gunmen from a rival cartel gunned him down in the street. Some say El Chapo increased his own violent tendencies in direct retaliation for this killing.

He Has Some Children That Are American Citizens 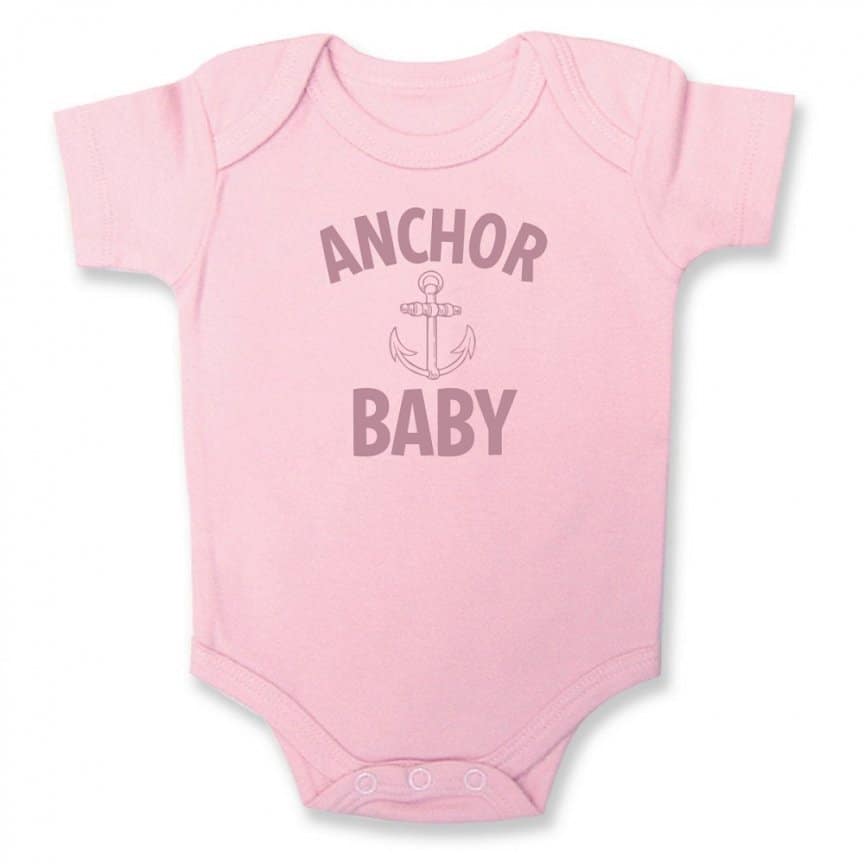 El Chapo hasn’t just smuggled drugs into the United States. He’s apparently smuggled a couple of his lovers and his wife into the country in order to give birth to his love children. This makes a few of his kids American citizens. 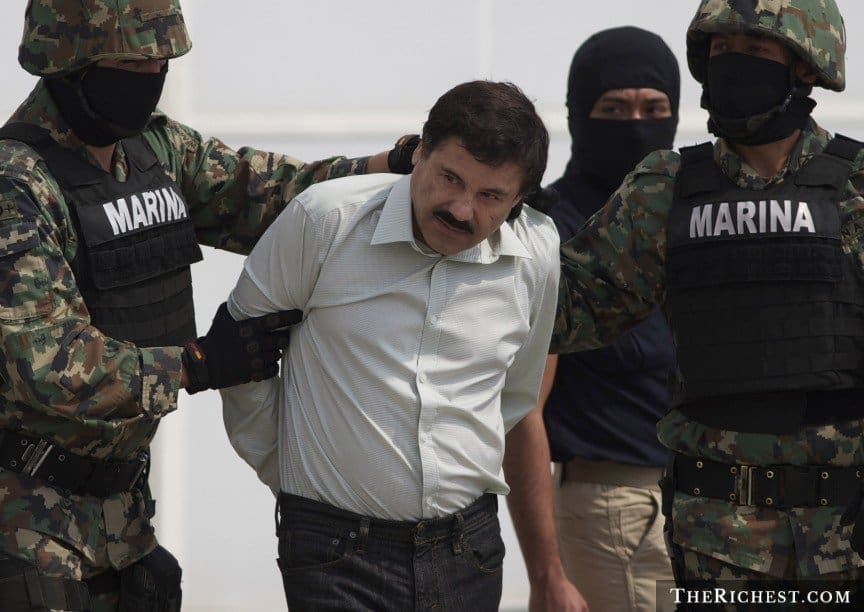 El Chapo’s most recent jail break gained quite a bit of attention because of the way he did it, but it wasn’t the first time he’s managed to break free. Back in 1993 he was arrested and sentenced to 20 years. After eight years, he was able to get out of prison thanks to bribing some guards at the maximum security prison. His latest jailbreak, in 2015 was less than a year after he was arrested again.

There Are Songs Written About Him 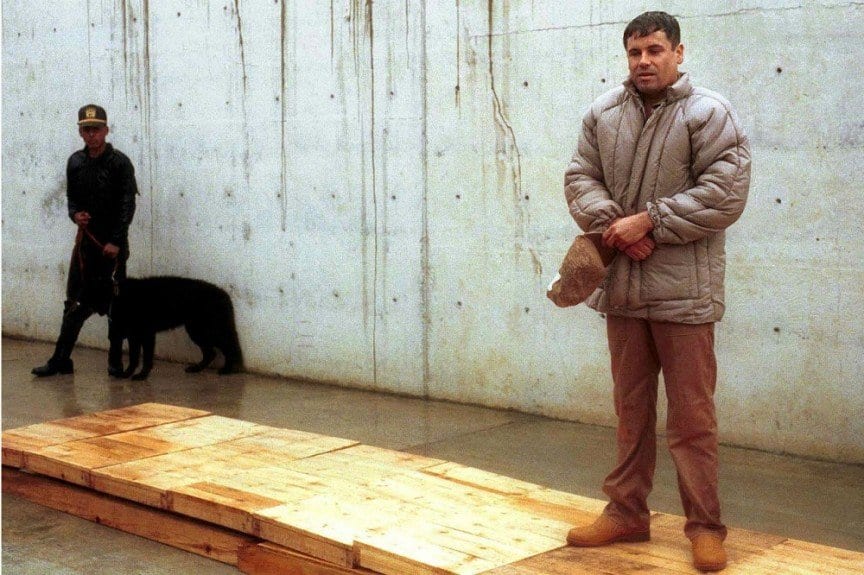 Considering his folk hero status among some, it shouldn’t come as a shock that there are actually balads written about the man who is the most dangerous criminal in Mexico. There are actually said to be a number of songs detailing his life.

Some Consider Him A Hero 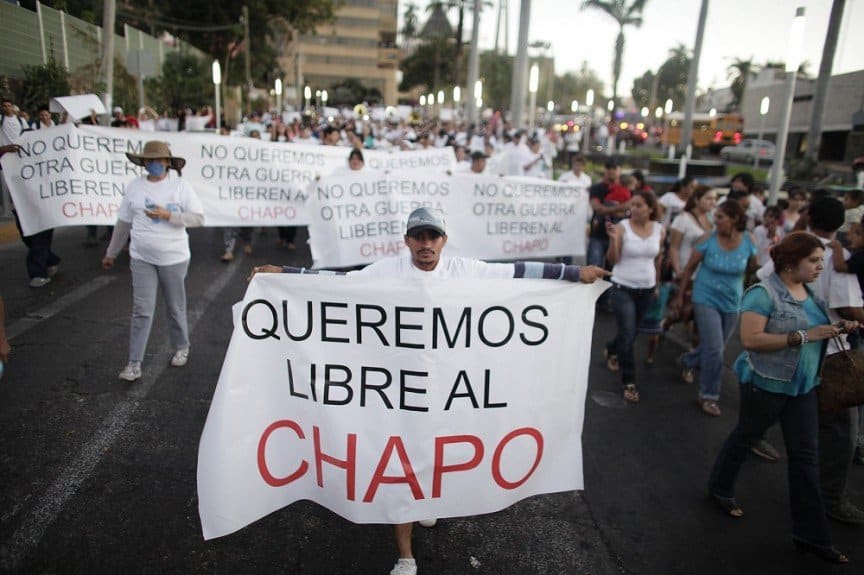 El Chapo seems to have followed in the footsteps of the Columbian cartels when it comes to winning over the hearts and minds of many of the average citizens of Mexico. He’s often given money to charities or even just handed out money to people on the street who needed it. This has given him a kind of “Robin Hood” reputation among some corners of his home country.

He’s Come Up With Interesting Ways To Smuggle His Drugs 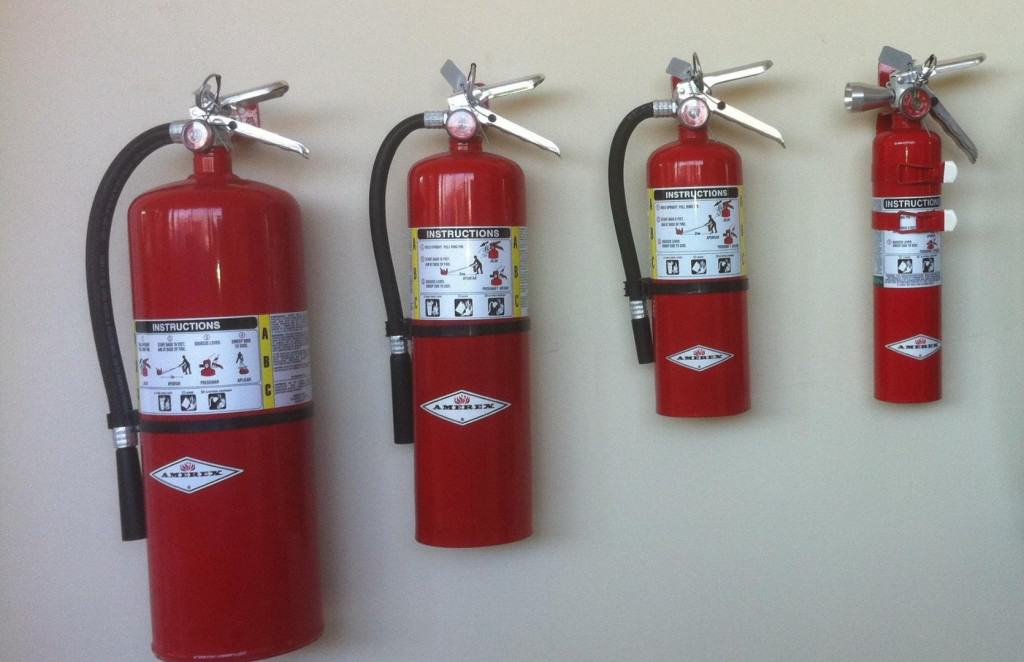 El Chapo has had his forces dig a tunnel from one of his compounds to just past the American border that is big enough to transport his drugs into the US.

He’s also packed cocaine inside fire extinguishers that were then hauled across the border and he’s colored some cocaine red and labeled it chili powder. 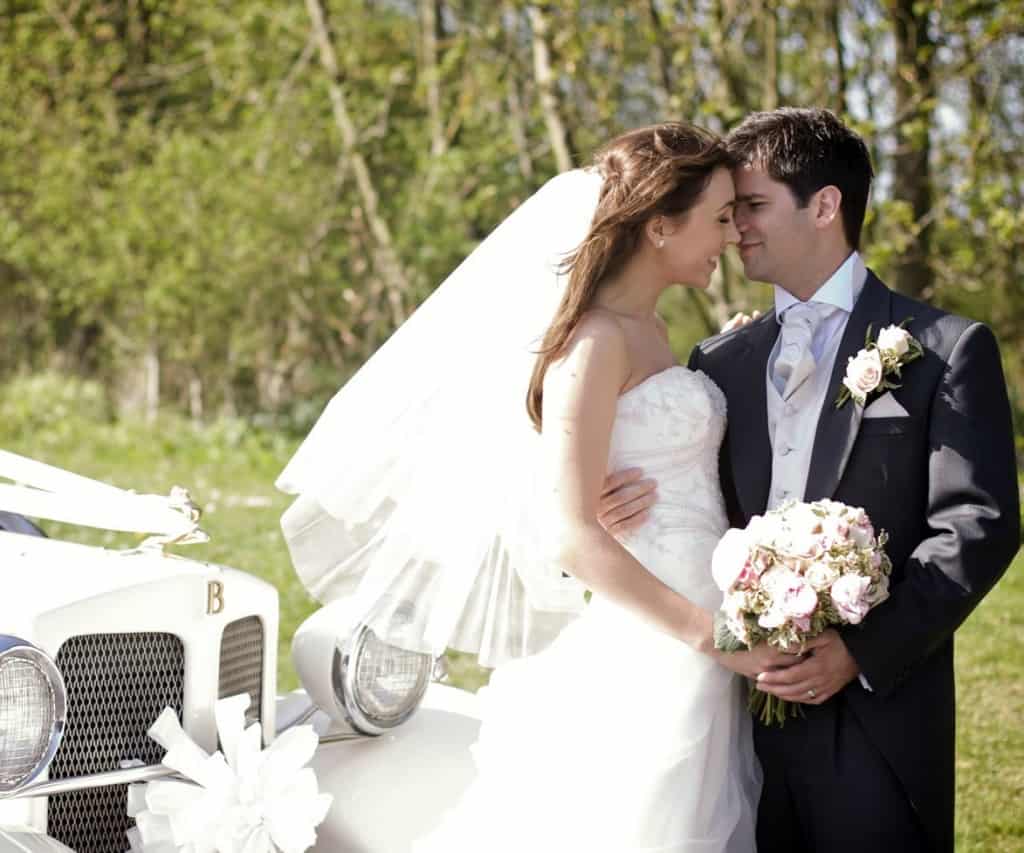 El Chapo is not only a fighter, but he’s apparently also a lover. Over the course of his life, the crime lord has actually had four different wives. His most recent wife, wedded in 2007, was just 17 at the time.

His Cell Was Quite Luxurious 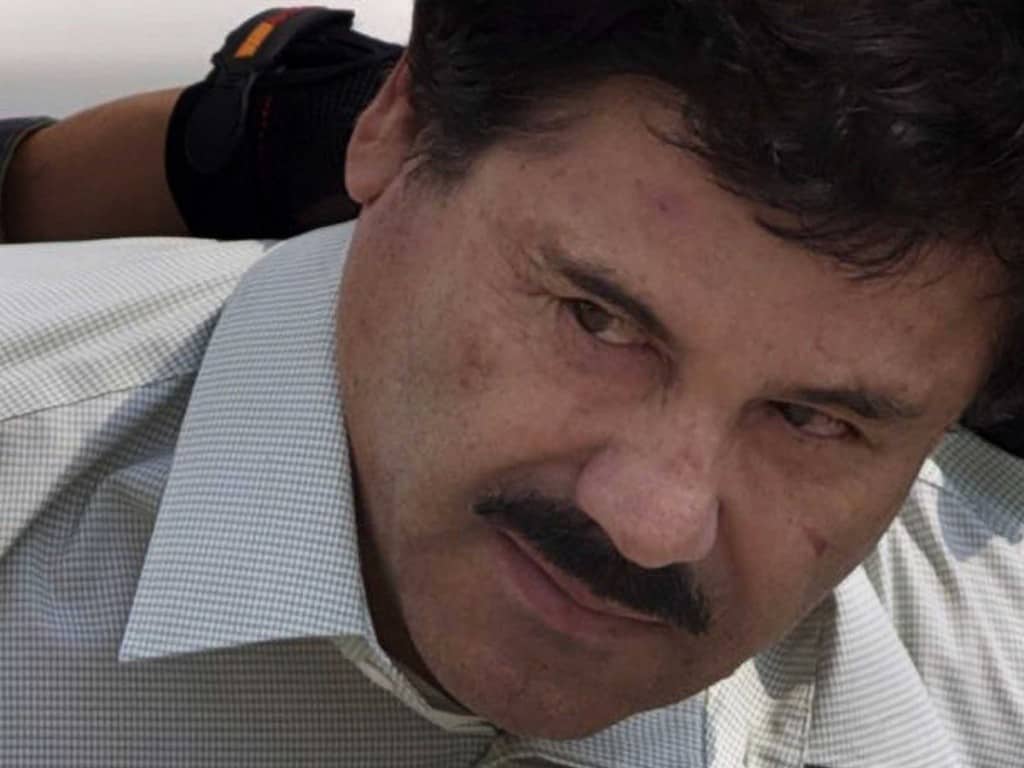 When Guzman was jailed back in 1993, it’s said he was able to use his influence to have his jail cell feel more like a Presidential suite at the Plaza. He was even allowed visits from girlfriends and prostitutes. He also had access to the finer things in life, such as liquor and drugs.