10 Things Every Sports-Loving Girl Goes Through

Being a young female with a deep love for everything sports can be exciting, fun and thrilling, it can also be incredibly frustrating. From dealing with maintaining a life-sport balance, being constantly interrogated to insure your sincerity, people believing that because you dress well – you can’t be a true fan, and people assuming that your love for a team is less than genuine simply because you are a girl, it becomes not only exhausting, but also infuriating.

This list covers some of the things that us sports-loving girls have to deal with daily.

None Of Your Female Friends Understand Your Obsession 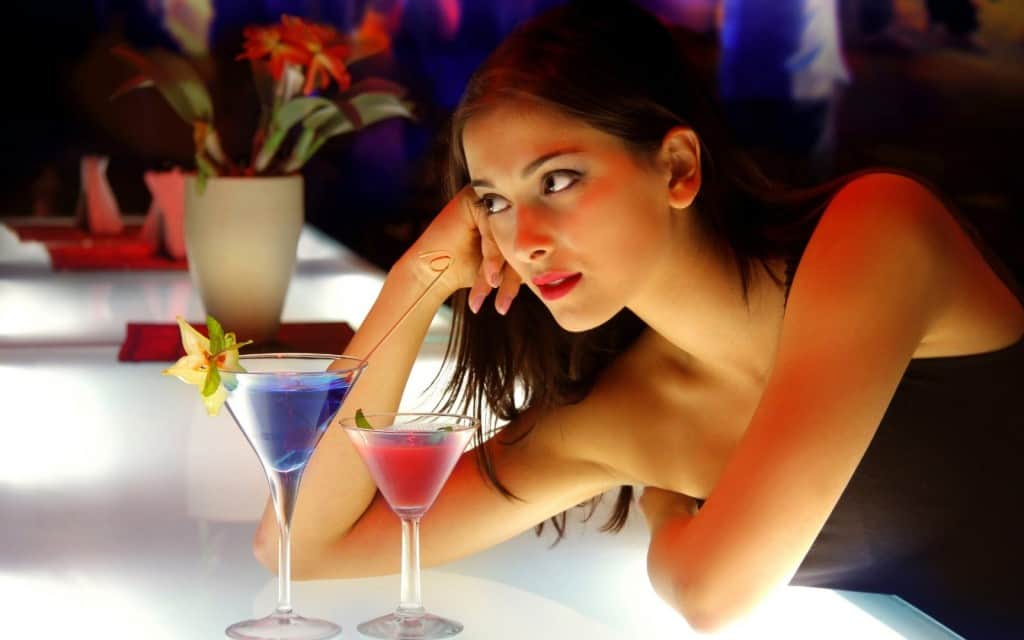 Your girlfriends are constantly begging you to go out with them on the weekend. What they don’t understand is that you’d rather be sitting at home watching one of many sports games than go shopping or for drinks.

Even if you do end up going for drinks, you’ll be staring in the direction of the TV at the end of the bar the whole time, keeping your eye on the score.

Your Daily Literary Intake Consists Of Sports News, And Nothing Else 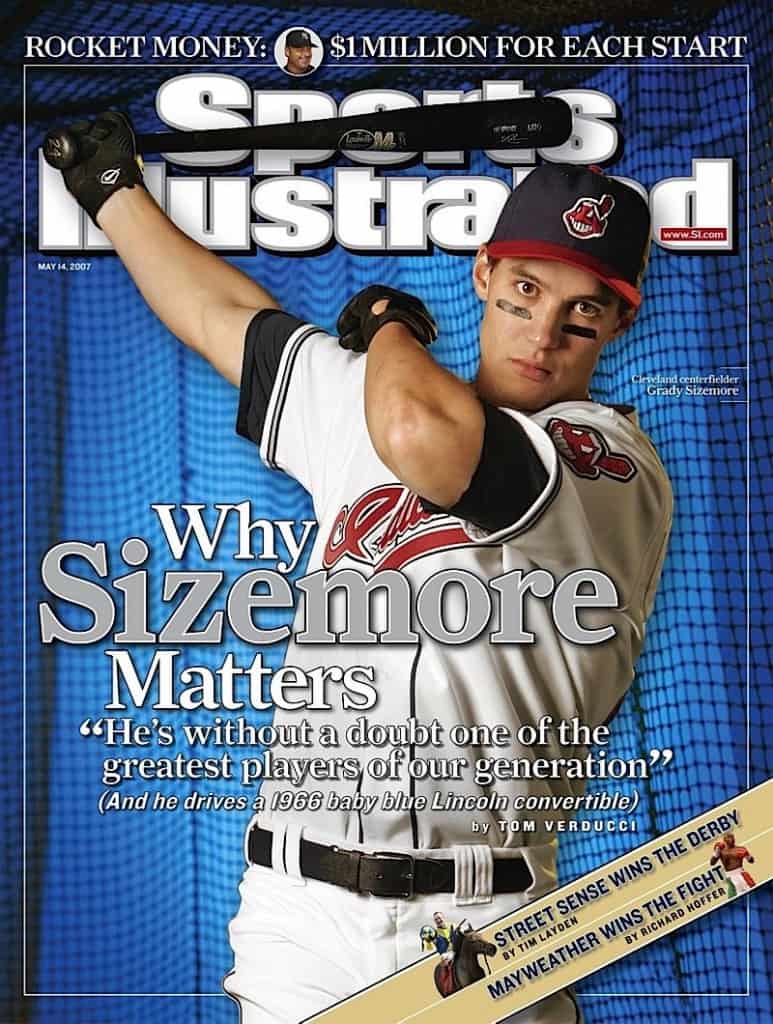 You look through your browser history and realize that instead of studying for your History of Business final exam, you’ve spent 3 hours reading up on NHL playoff history.

Do you regret it? Nope.

You’re Actually Not Very Athletic…At All 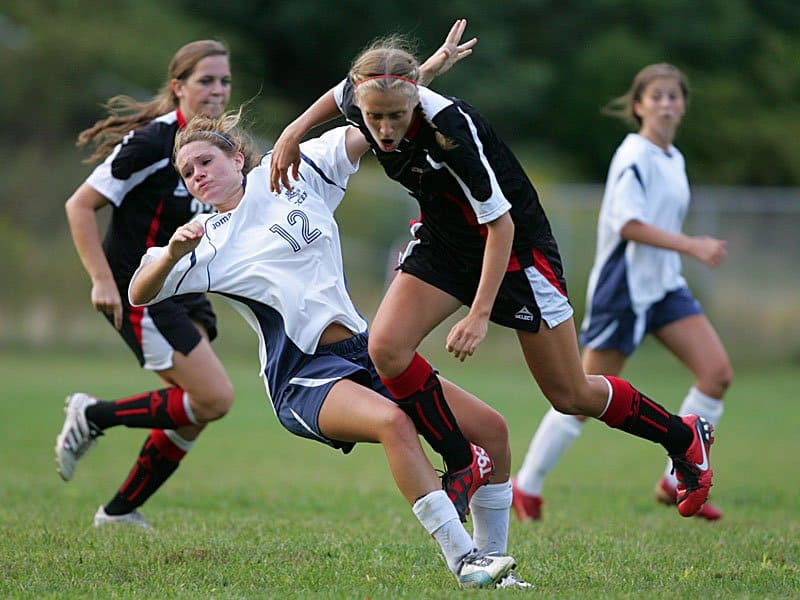 You probably spent plenty of your high school life trying out for sports teams. Maybe you even got on to some them…as a water girl.

You know what they say: those who can’t do, watch.

When There’s Finally A Big Sports Event In Your City, You Can’t Afford To Go 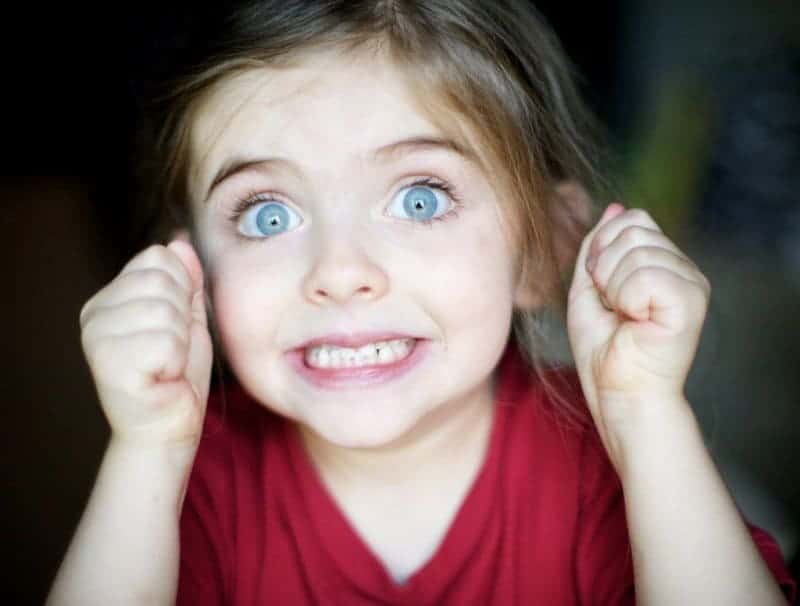 There’s going to be a large sporting exhibition? In your city? Yes, your excitement is through the roof – all the players you’ve admired and loved from afar will be in your own backyard.

But wait. How much are tickets? No, you’ve added an extra zero to that. Sadly, it’s true. So close, but so far away. 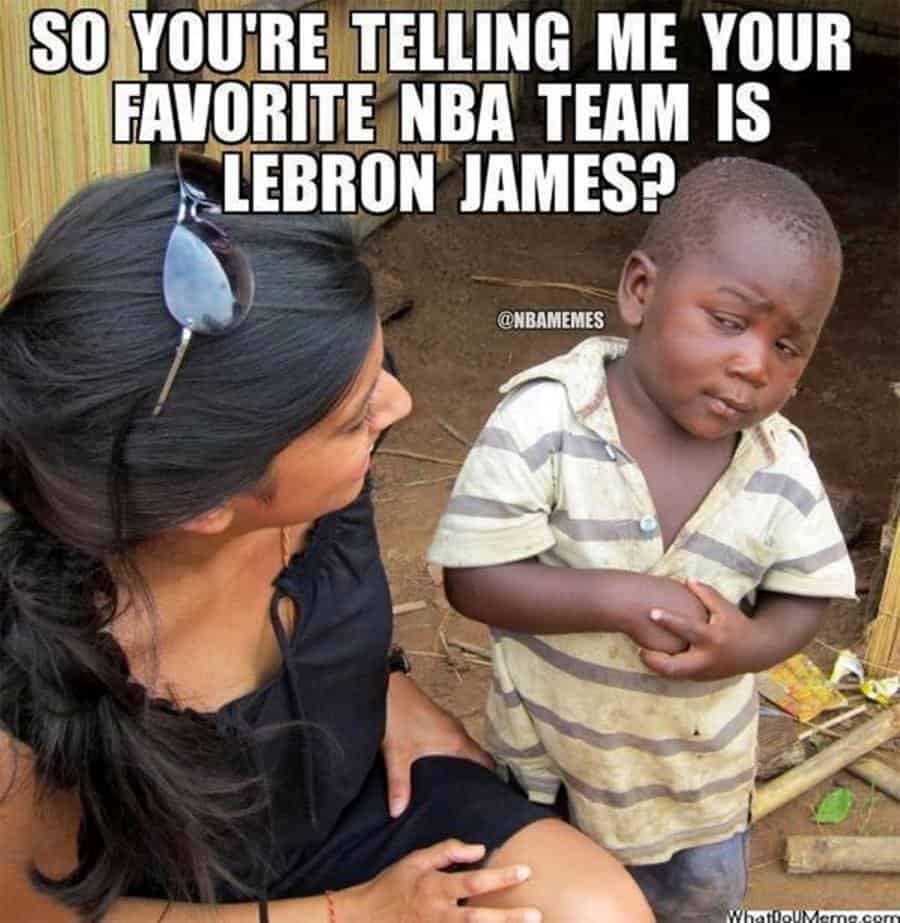 As the fan of a sports team, of course you get excited when you find out that your team has made it to the playoffs or the finals. You’re thrilled!

But then, once the excitement wears off, you remember them. The bandwagoners. Suddenly everyone is a fan of your team. Even worse, people assume that you too are a bandwagoner, and not a true fan.

People Assume You’re In It For The Guys 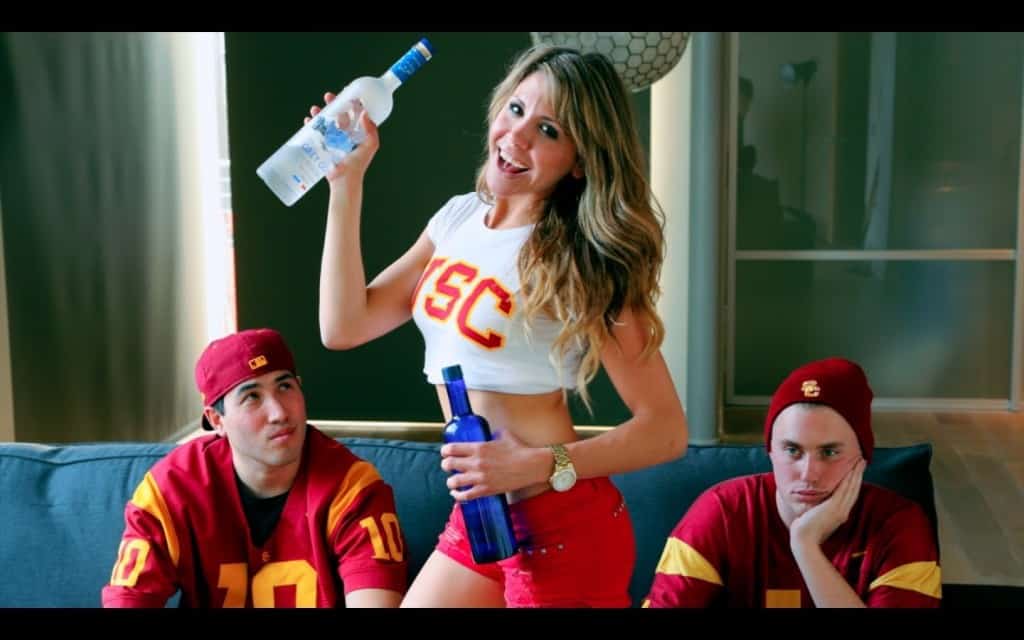 This one is particularly infuriating. When people assume that the only reason you watch sports is to attract and impress gentlemen callers.

What they don’t realize is how difficult it would be to fake a true knowledge and love for sports. You can tell who’s faking it from a mile away. 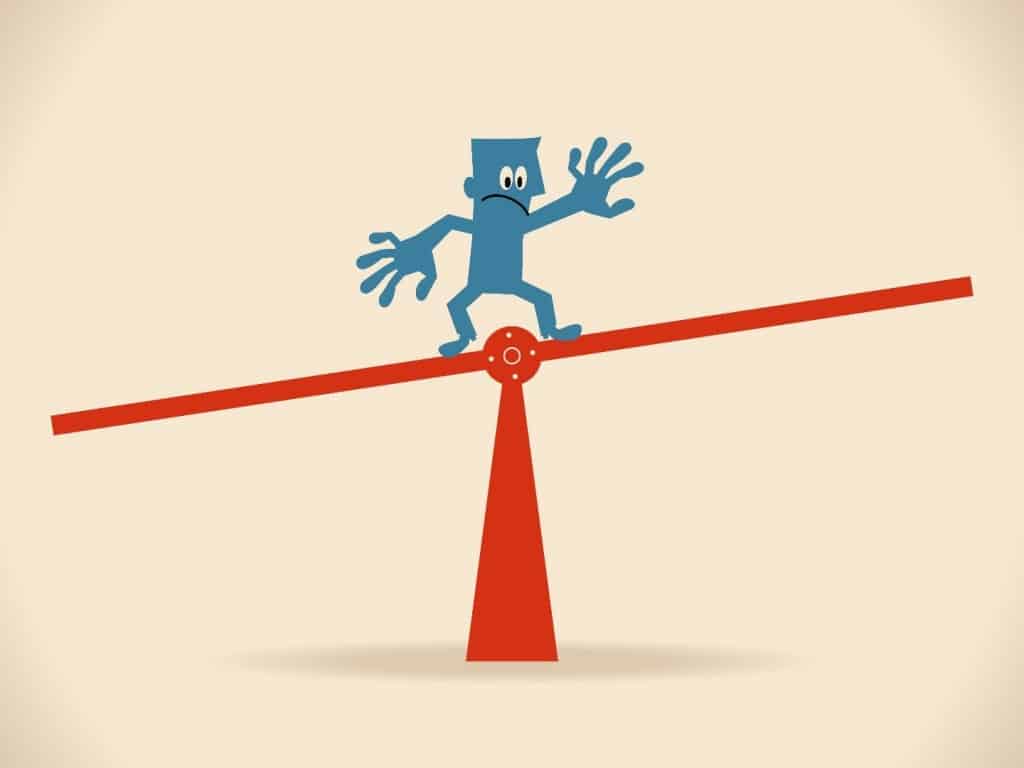 You find it incredibly difficult to balance a full time job, university classes, your friends who don’t share your love of sports, and sports themselves, not to mention any sort of a boyfriend.

People Think That If You Dress Nicely, You Won’t Be Interested In Sports 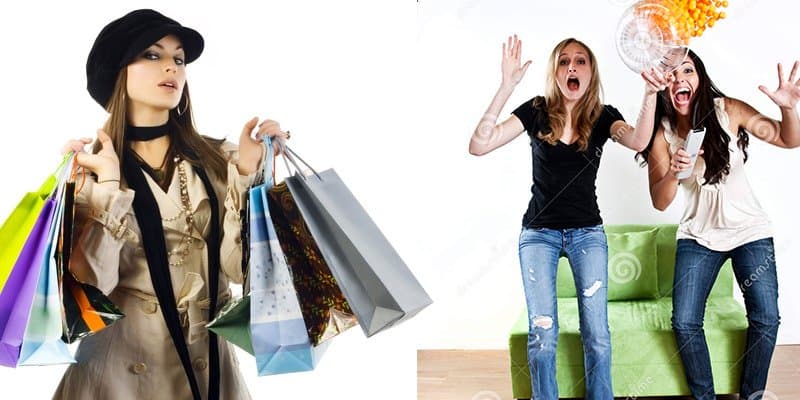 So you dress professionally and femininely for your job, and you have great taste in clothing. If that’s the case, people most likely think that you won’t be interested in sports. You’re quickly classified by what you wear – girly or sporty. You constantly wonder – why can’t you be both?

Wanting To Be A WAG 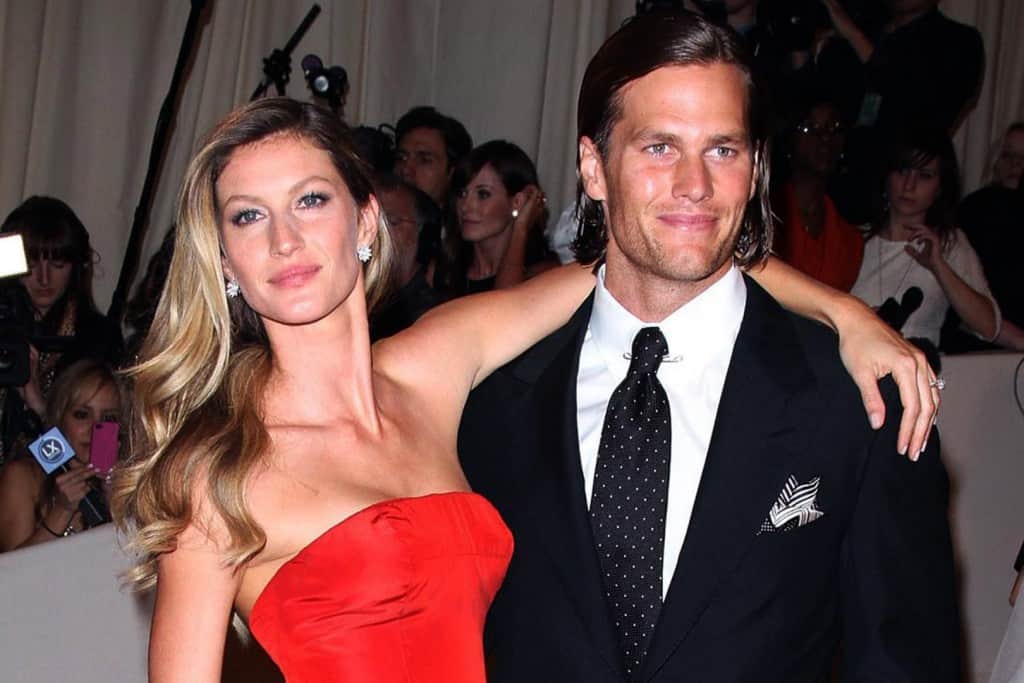 Your desire to be the wife or girlfriend of a sports star is so great that you have actually considered dropping out of university to pursue your dream of becoming a WAG.

And then you changed your mind, decided to go into physical therapy so that you could become a physical therapist for a sports team and make one the players fall in love with you. You didn’t do that? Just me then.

People Assume You Know Nothing About Sports 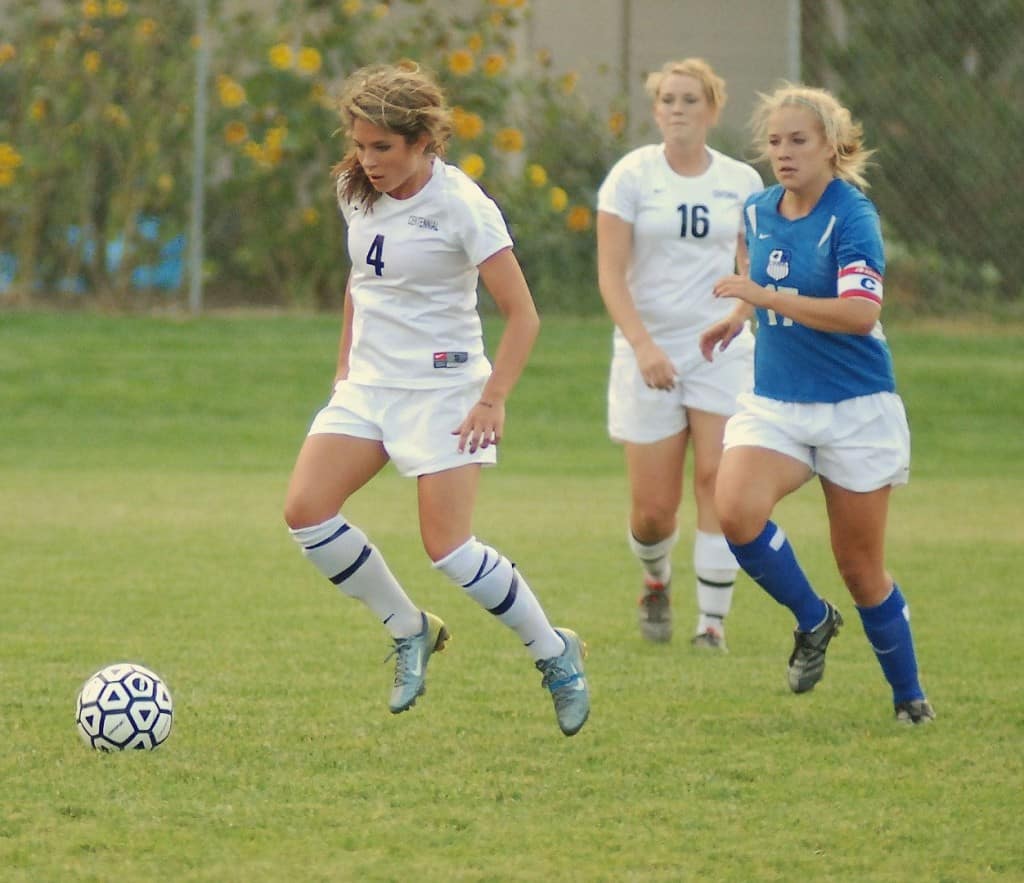 Gender stereotyping is the most frustrating aspect of being a girl who loves sports. As a general rule, people don’t really care if you walk into a bar to watch a sports game, or if you’re wearing a t-shirt with the logo of your favorite team.

But occasionally, you’ll have the idiotic, chauvinistic person who assumes that you don’t actually know anything about sports, because sports are for men. That’s like saying that there are no men who know how to cook or shop, because that’s a womanly thing to do.

It is the 21st century, we’ve all apparently been “enlightened”, so it’d be nice if we could act like it.