Sleeping after a long day is one of the most relaxing, enticing aspects of returning home from work. Unfortunately, some people are unable to fall asleep, or they suffer from insomnia, or just stay awake for some other reason for extended periods of time. Going without sleep for too long, though, leads to sleep deprivation, which can lead to a lot worse in time. People have suffered through some absolutely terrifying effects, including increased risk of cancer and plenty more. So, get some sleep tonight! 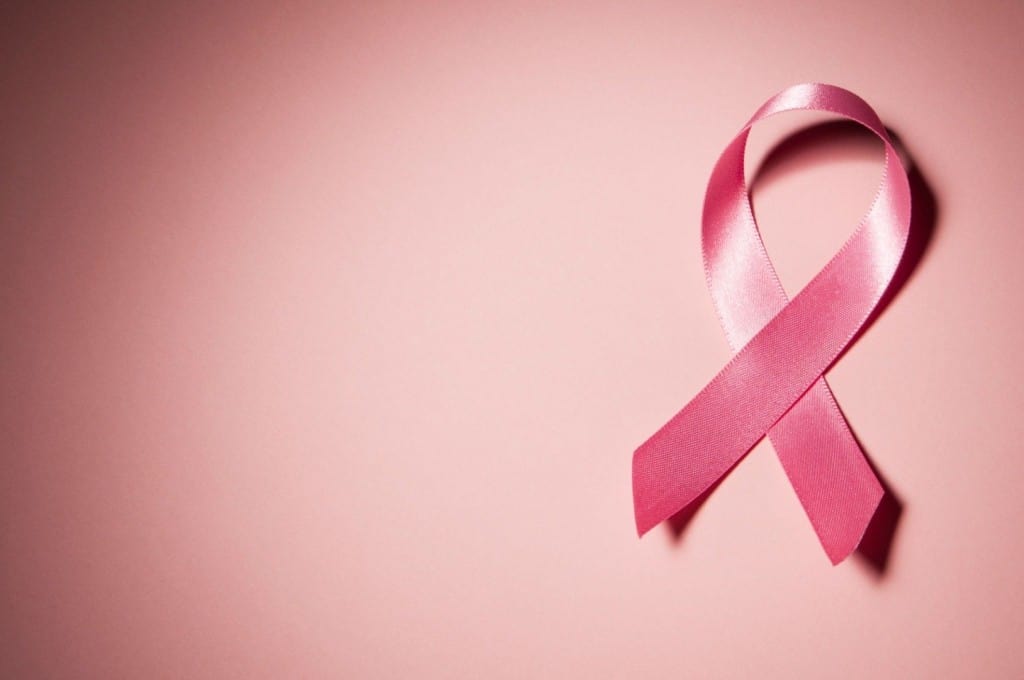 If you go without sleep for too long, the chances of you receiving breast or prostate cancer are increased exponentially. “Shift work” is being considered a carcinogen by the World Health Organization. 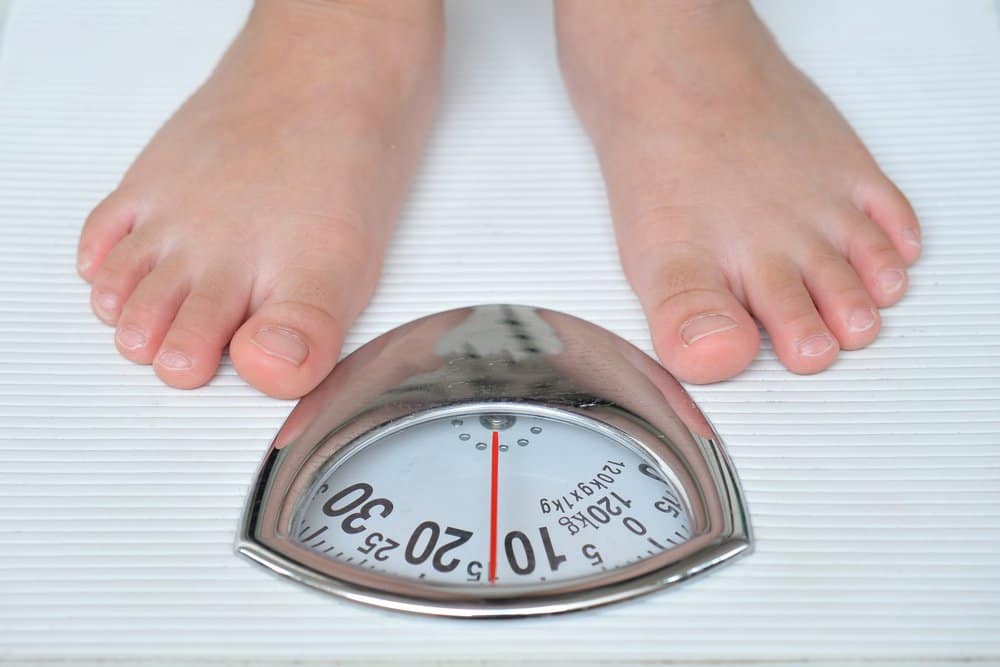 Anyone trying to lose some weight should absolutely get enough sleep at night. Tired people tend to be a lot hungrier and will eat hundreds of more calories per day. 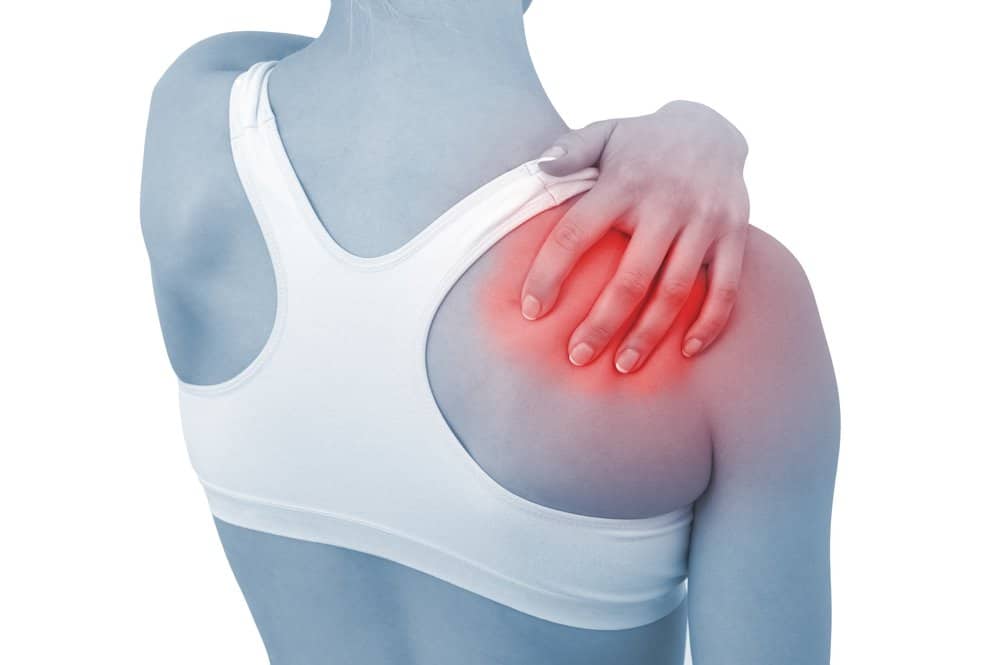 Inflammation itself isn’t such a horrible thing, as it can be treated, but it may lead to other diseases and complications. That is one more reason you should be sleeping well at night. 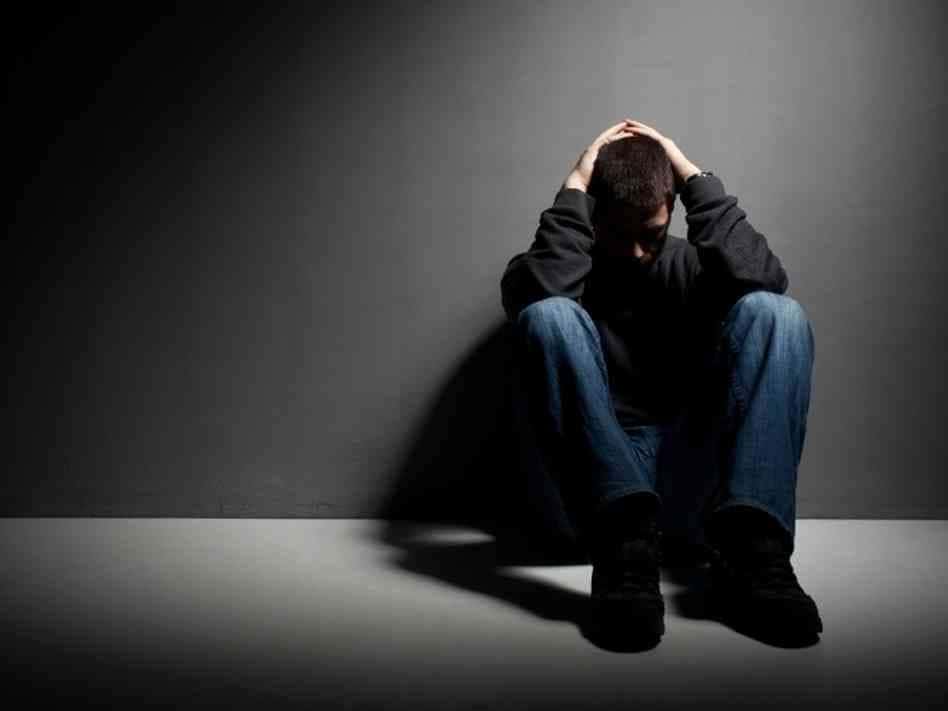 Lack of sleep is not a direct cause of depression, but the emotional side effects of sleep deprivation can be a breeding ground for various psychological disorders, including massive depressive disorder. 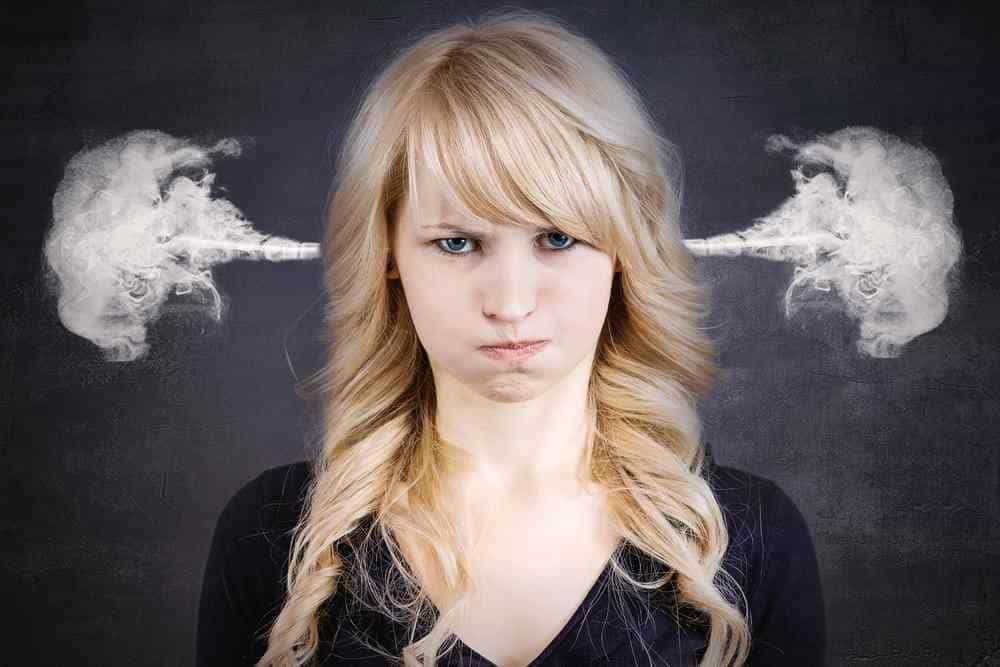 When you’re overtired, you tend to have a hard time controlling any emotional responses towards other people. Basically, you give up control over your own body, making it easier to enter into fights or say something you may not mean. 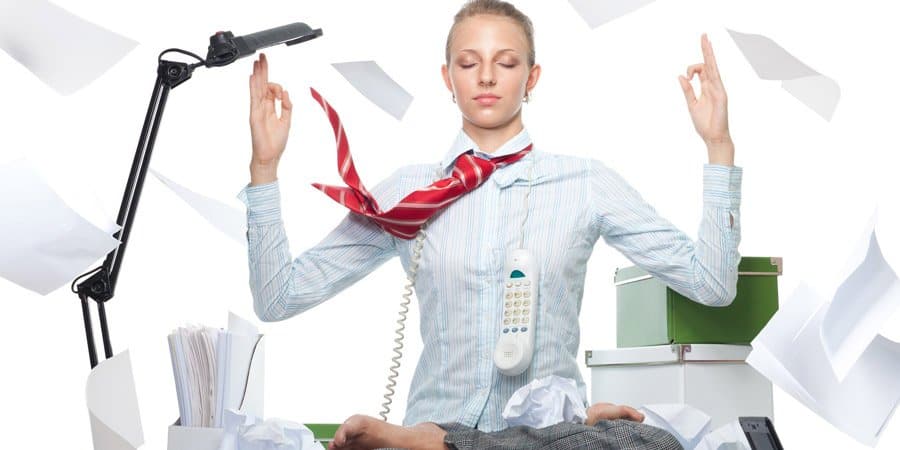 Coping with stress is something we all tend to manage at one point or another, but you give up that ability when you haven’t slept for a long period of time. Low levels of stress can harm anyone over time. 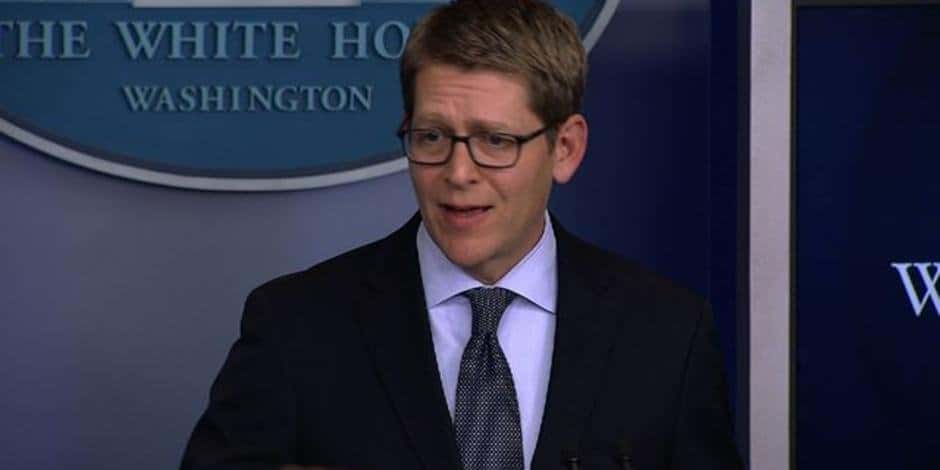 Well rested people have the capability of responding well under pressure, but sleep deprived individuals may panic, make horrible decisions, or freeze up in the face of any type of pressure. 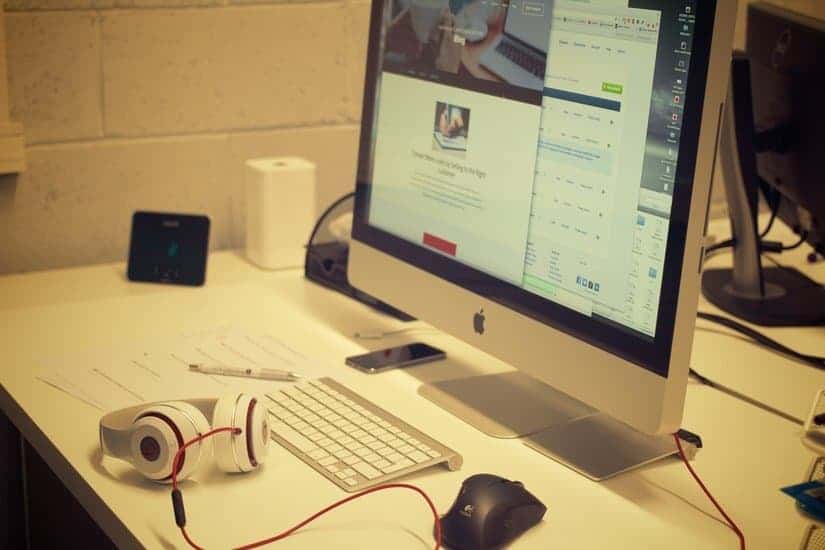 Some people work better at night, but those people tend to sleep at different times than normal. Unfortunately, lack of sleep can absolutely kill your creativity immensely. Writers, artists, and other creative roles can benefit from enough sleep. 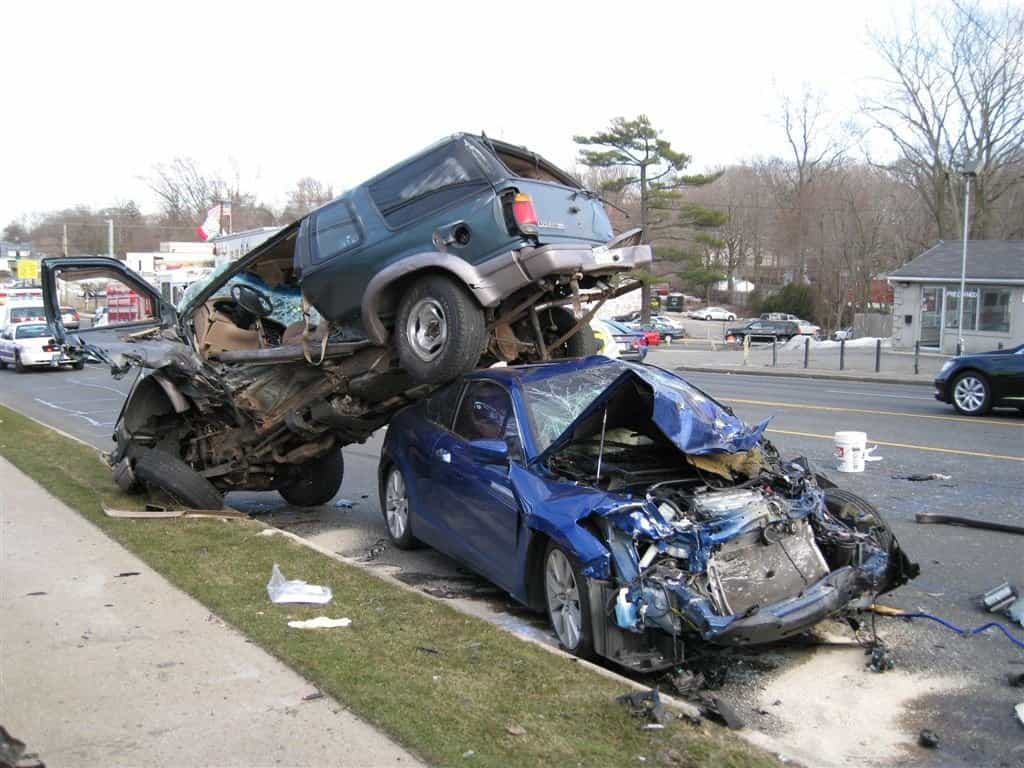 Sleep deprivation has been considered to be worse for someone than being intoxicated, which leads to plenty of car collisions. With a lack of sleep, reaction times are severely reduced, while also causing a reduction in concentration and hazard perception. 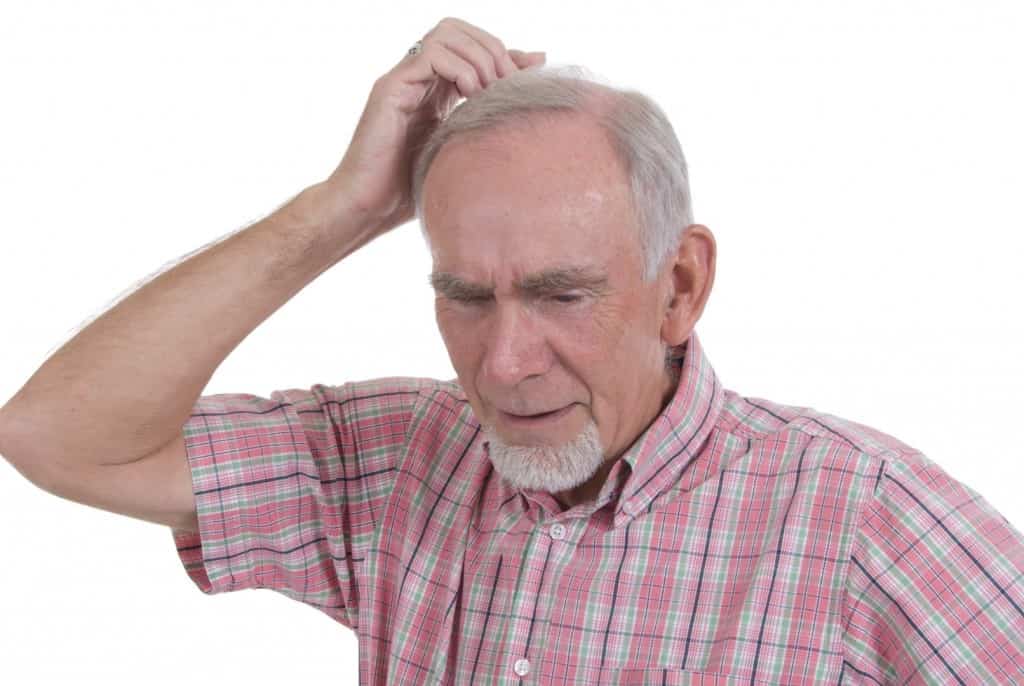 Lack of sleep, besides all of the other effects listed, can ruin your memory. Should you have a test the next day, making sure you get enough sleep the night before is extremely beneficial.