20 Things You Probably Didn’t Know About The Human Brain

There is plenty of volleying about which part of the human body is the most precious part. Is it the heart, the great muscle that is constantly working to pump blood to all of your other vital organs? Is it the lungs, which supplies crucial oxygen to the blood? Is it your largest organ the skin, which protects you from the elements? While all of those and many other body parts are of great importance to a person’s survival, the most important organ is unquestionably the brain.

The brain is the center of the nervous system for not just humans but all other vertebrate creatures as well as most invertebrate creatures. It controls the involuntary workings of all of your other organs that keep you alive and moving not to mention giving you your five senses, your balance, and of course your intellect. Here are just a few facts that you may or may not know about your grey matter. 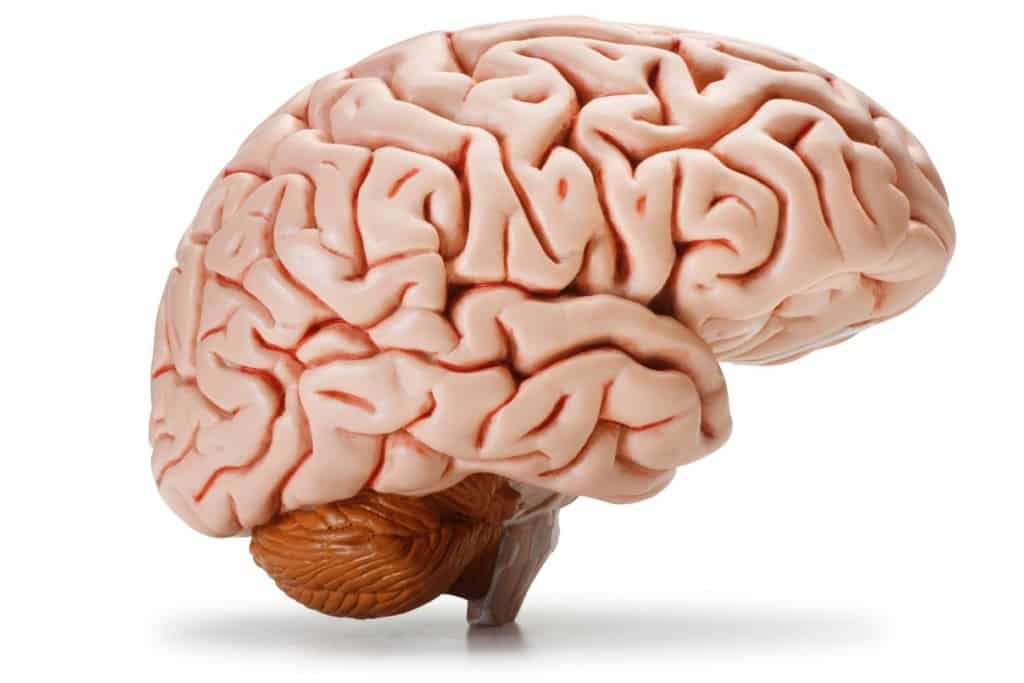 Who hasn’t eaten ice cream so fast that they have felt an attack of painful cold in their sinuses? The scientific term for this, loving known as brain freeze, is “sphenopalatine ganglioneuralgia.”

The Air That I Breathe 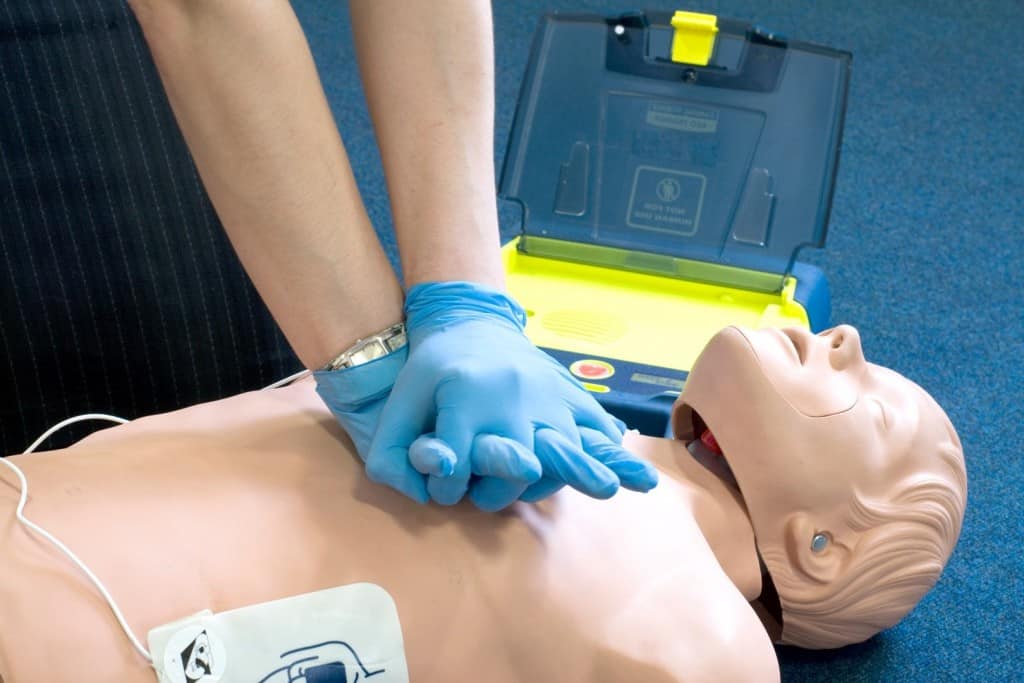 When your heart stops, it can be restarted by defibrillators or CPR, but the sooner it is beating again the better. If the brain is deprived of oxygen for just 5-10 minutes, which is delivered by the blood that heart pumps, permanent damage to the brain will occur. 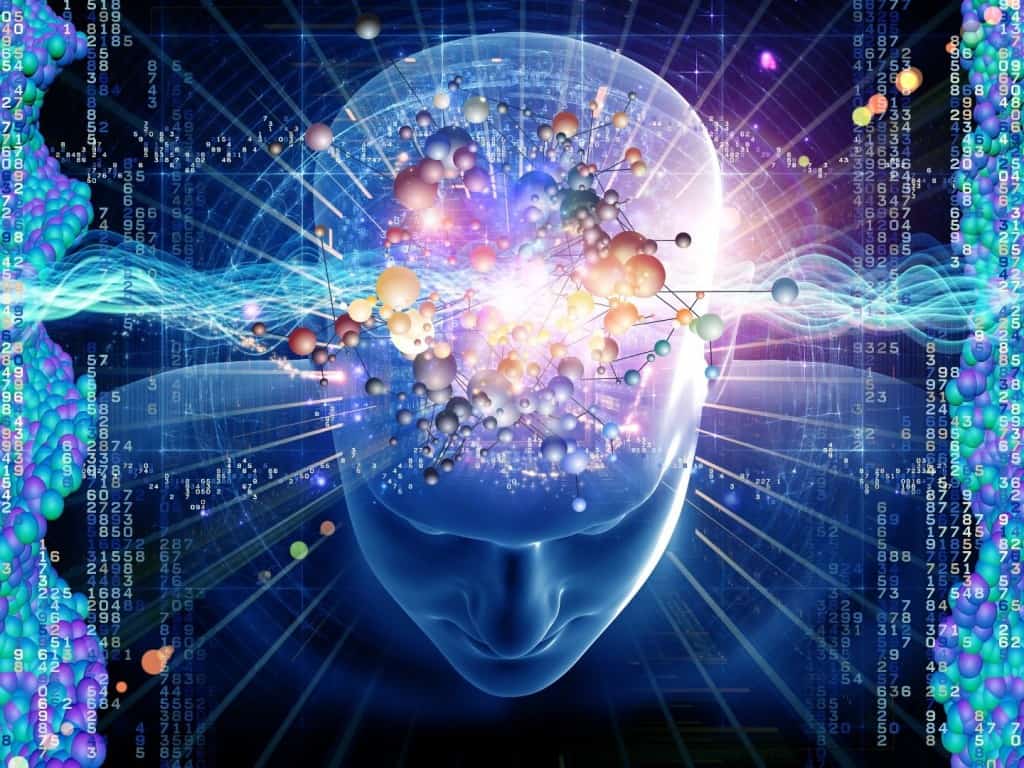 You’ve probably been told that your right brain hemisphere controls creativity and the left controls logic, right? That’s a myth: the brain is a single organ than works as a single unit, not two separate parts.

Spry For An Old Guy 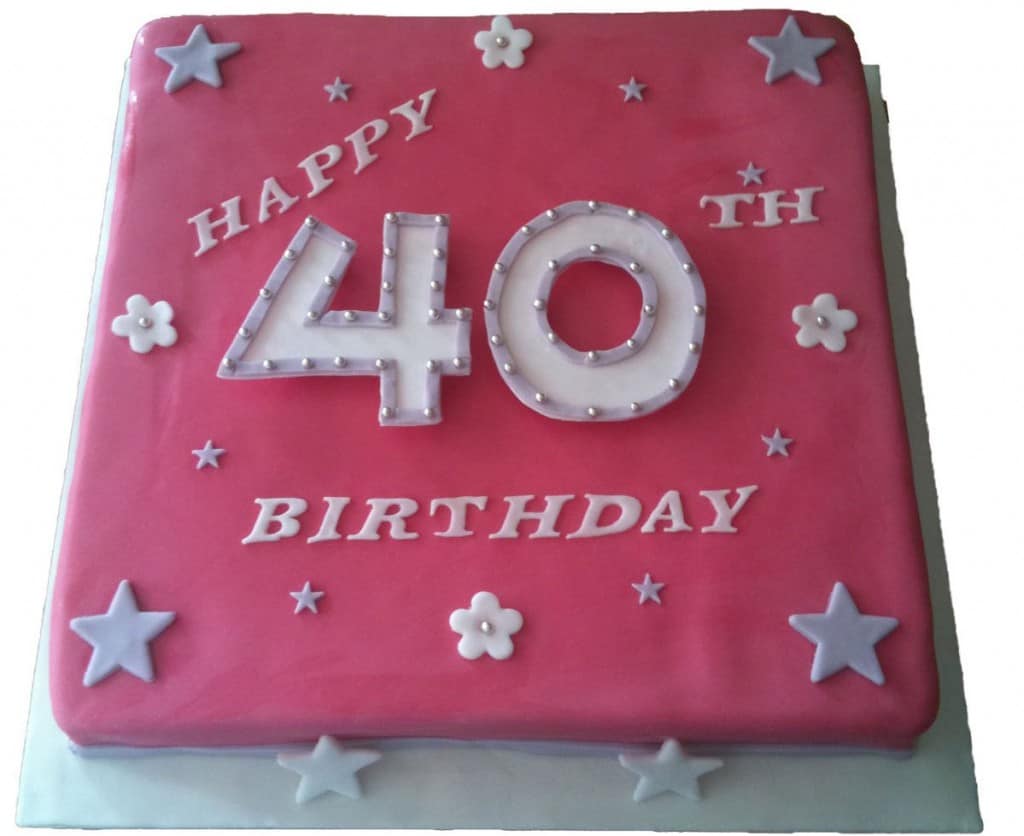 Plenty of people think that everything in your body stops growing once you hit physical maturity. But the brain keeps developing well into your forties. 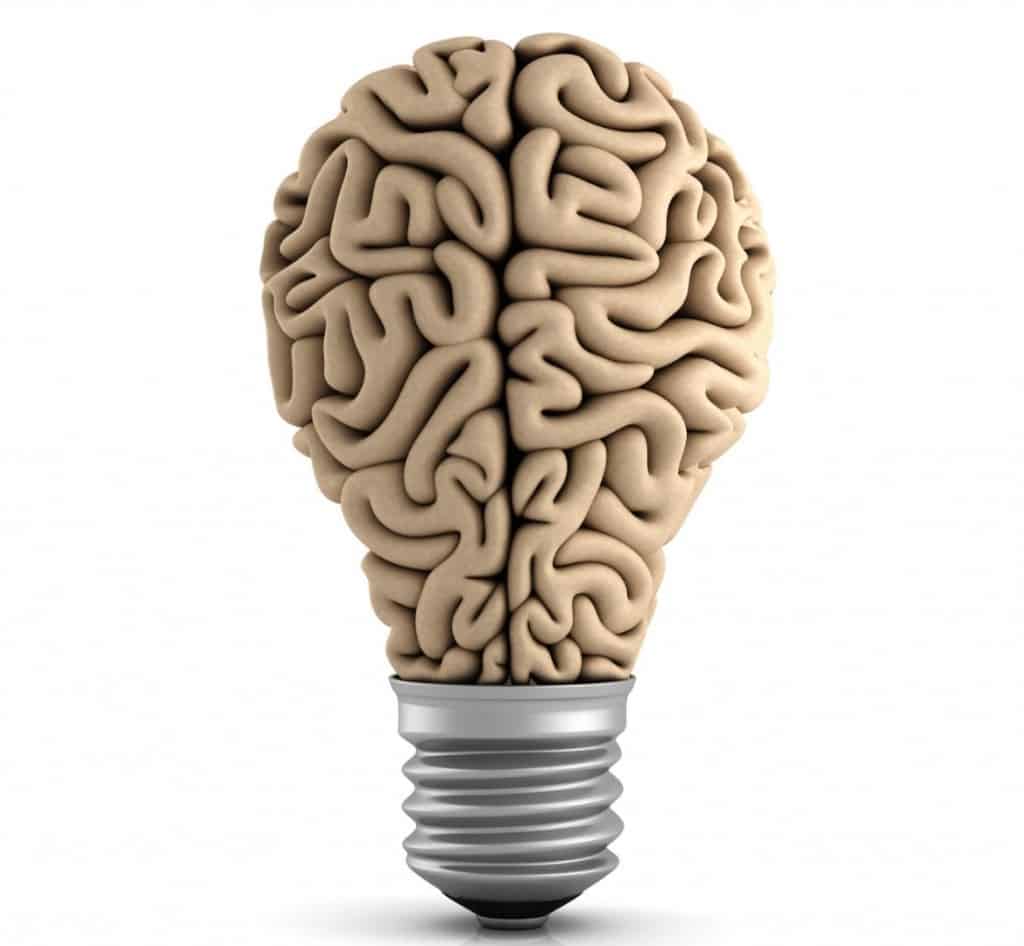 The human brain is extraordinarily adaptable. When you learn something new, the structure of your brain changes to help fit in the new information. 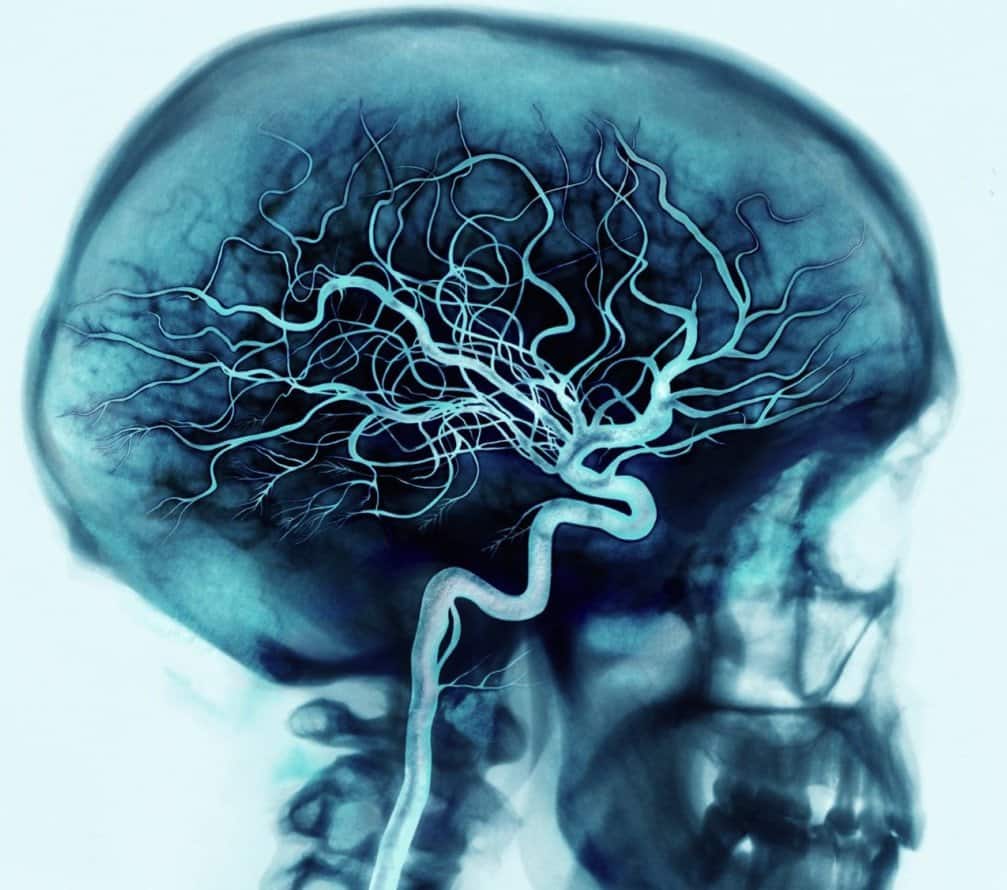 Oxygen is used by all organs in some way or another, but the brain take precedent over all of them. On average it uses 20% of the oxygen that is delivered in the blood which is more than any other organ gets. 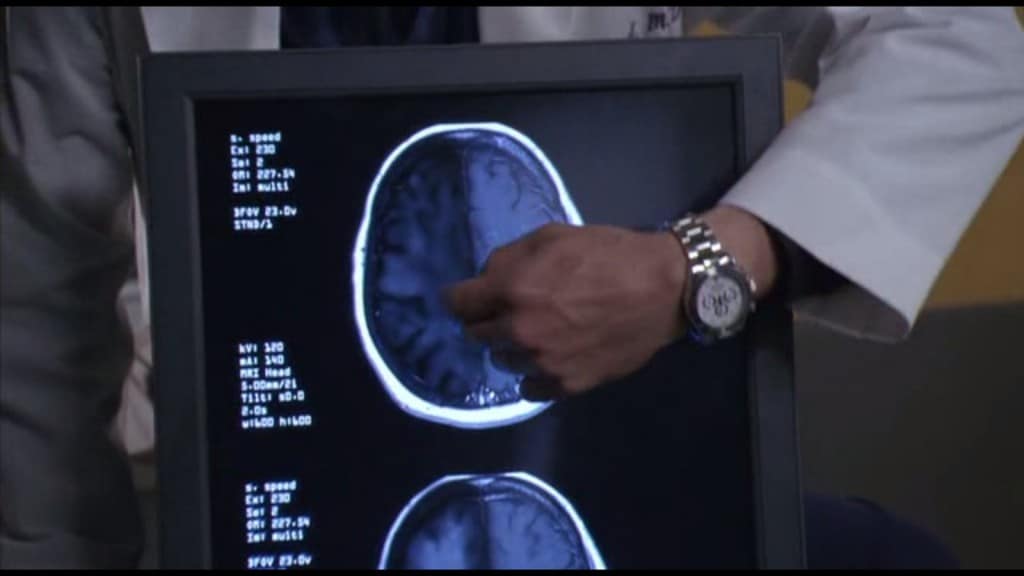 Though it is vital, the brain, like lots of other parts of the body, can function with only part of itself. A person can have up to half of their brain tissue removed with no impact on their memory or personality. 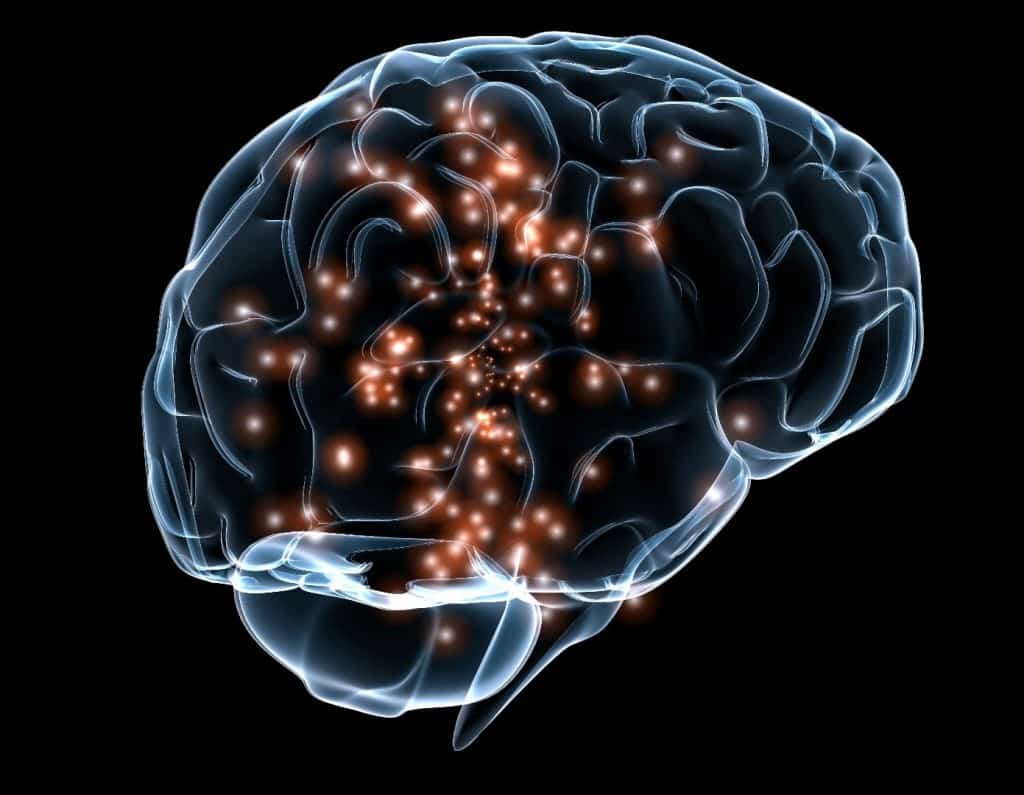 Did you know that the brain produces its own electricity? During your waking hours it produces enough electricity to power a lightbulb.

Run for Your Lives! 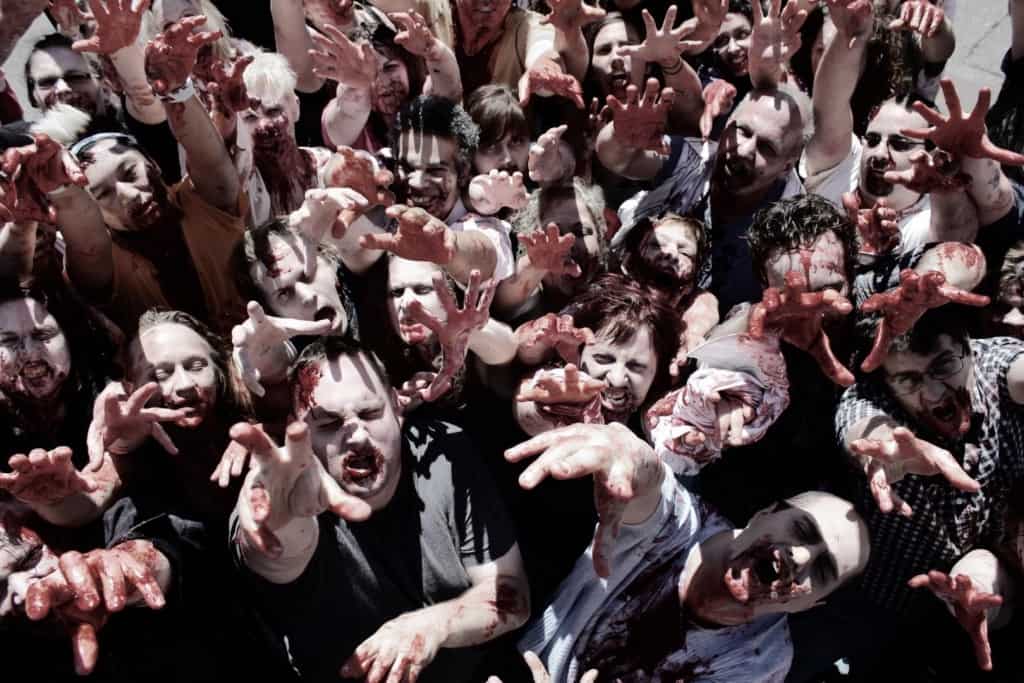 There are all sorts of parasites in the world that scientists are still discovering that have great negative impact on the brain. There are so many horrible and varying kinds that many scientists think that a zombie outbreak may one day be a horrible reality. 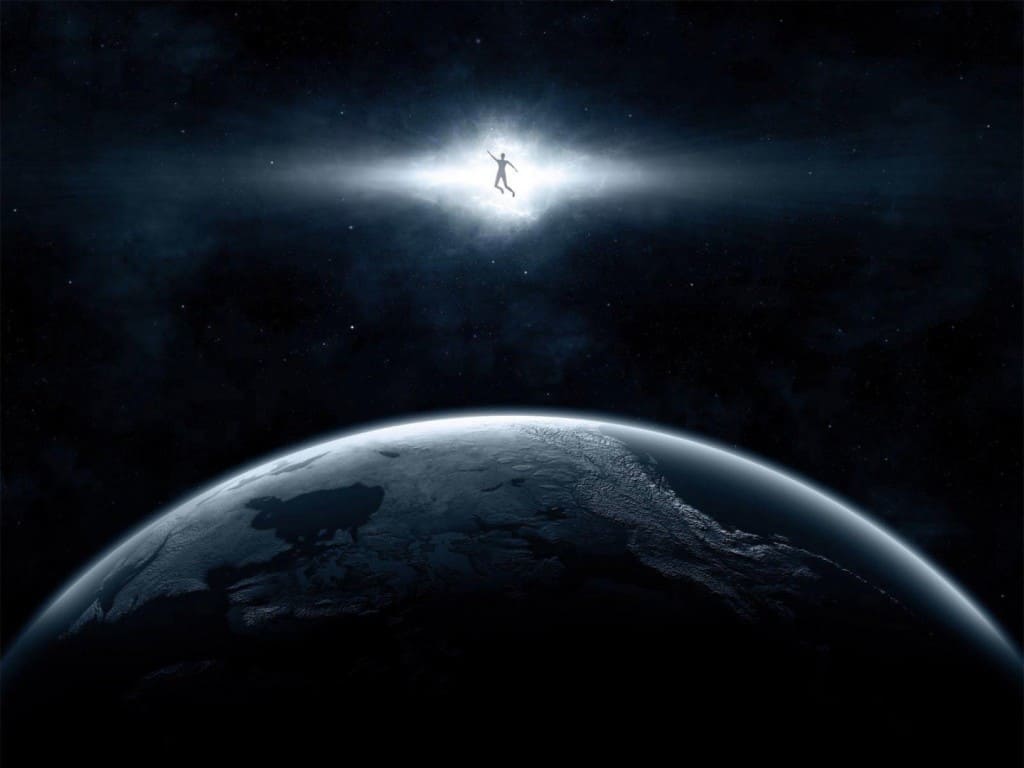 There are many things that can have an impact on a developing brain. For instance, science has shown that even the smallest acquisition of power changes brain chemistry and diminishes a person’s capacity to be empathetic. 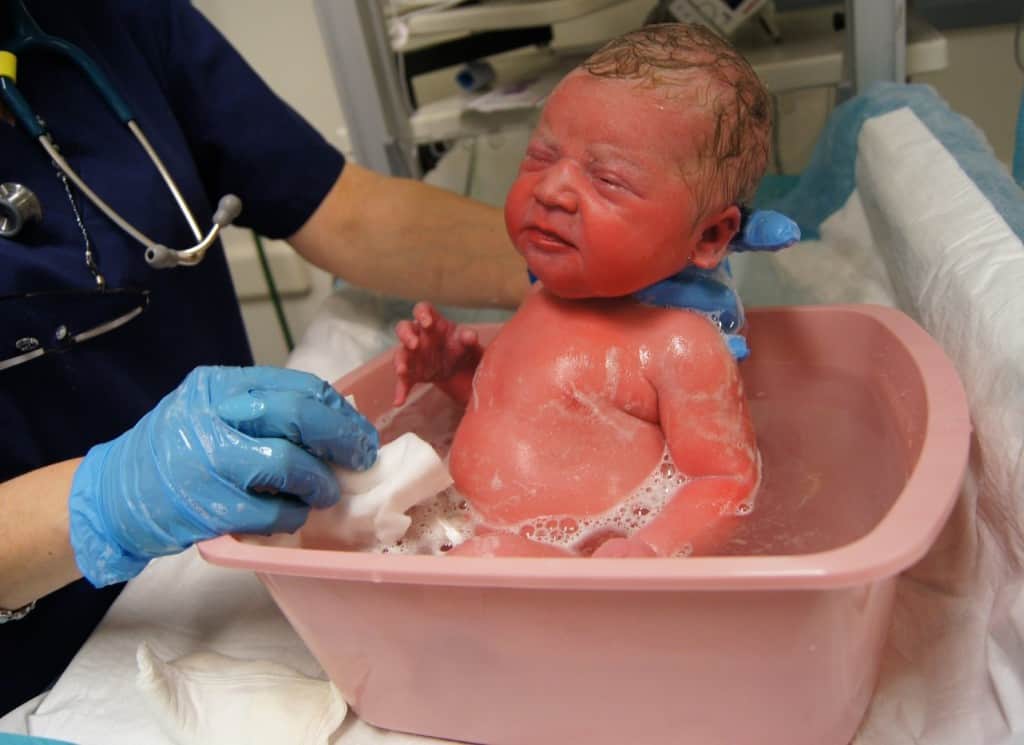 We may get bigger as we grow, but that doesn’t mean we don’t lose things on the way to adulthood too. You will never have as many brain cells as you do as a newborn baby. 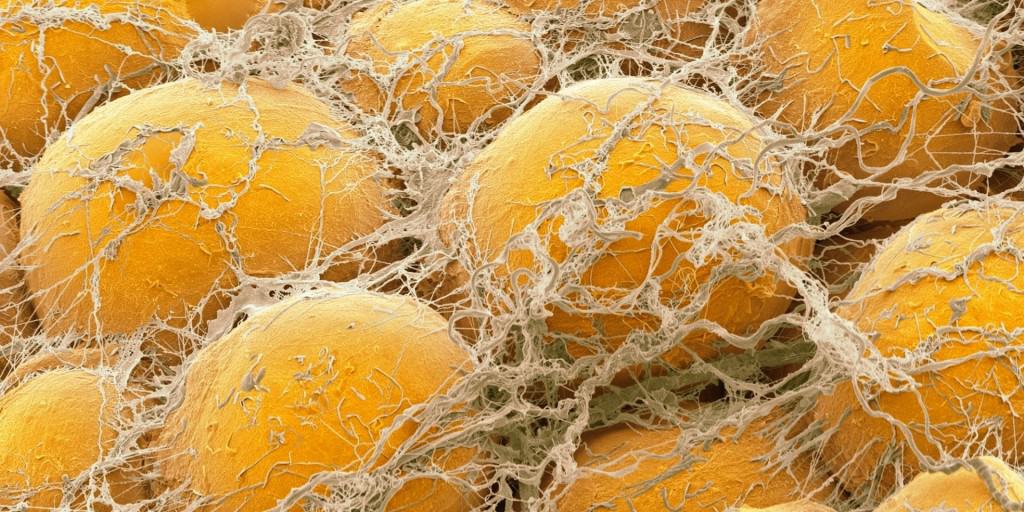 We call it “grey matter,” but what is the brain really made of? Well, you may be surprised to know that 60% of it is actually fat. As such, when people attempt extreme dieting the need for fat is so great that the body starts to consume the brain. 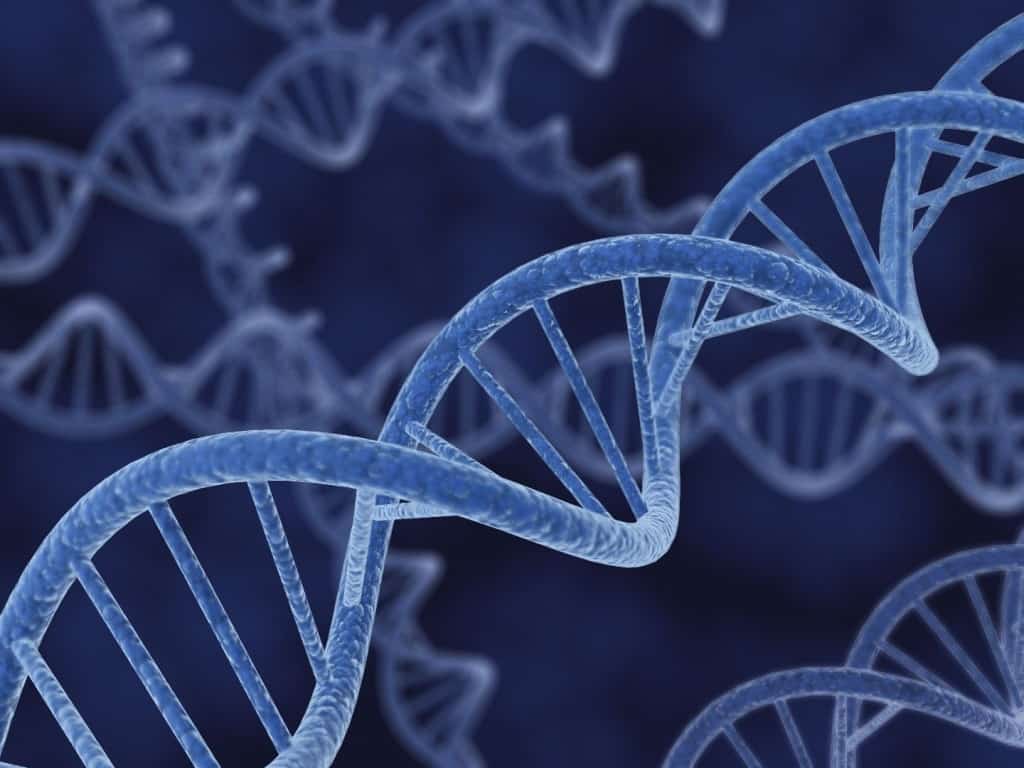 Of the combined genetic material you receive from your parents, about half of that determines the complex design of your brain. The other 98% of your body and its organization is determined by the other half of your genes.

Its All About The Consistency 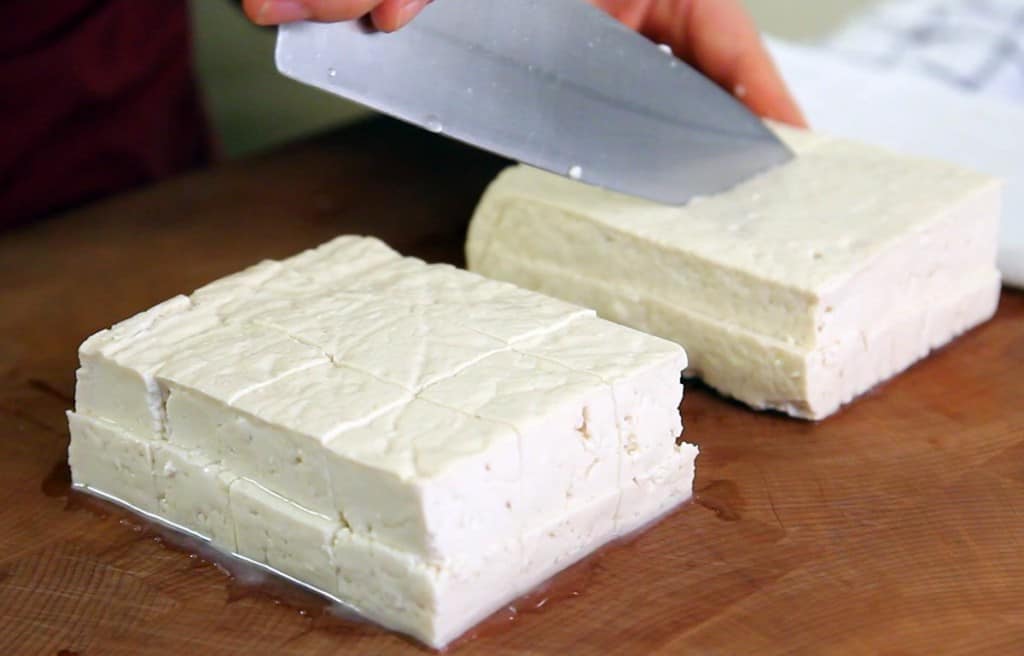 The Mind Of A Child 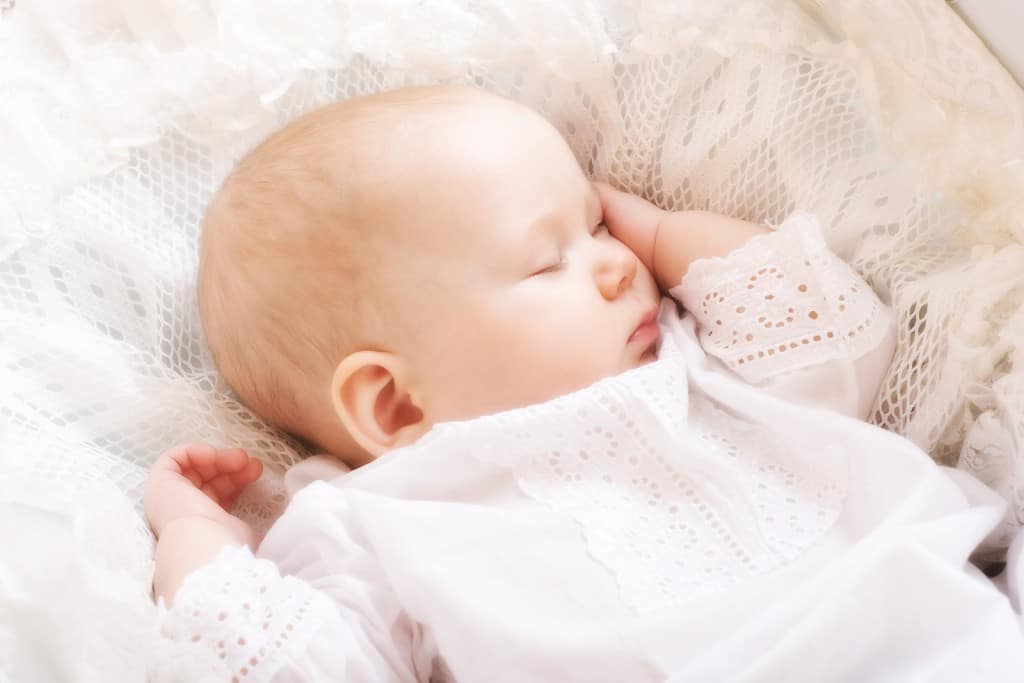 The brain of a baby uses up to 50% of the body’s glucose supply. This is why babies and young children need so much sleep.

The Joy Of Sex 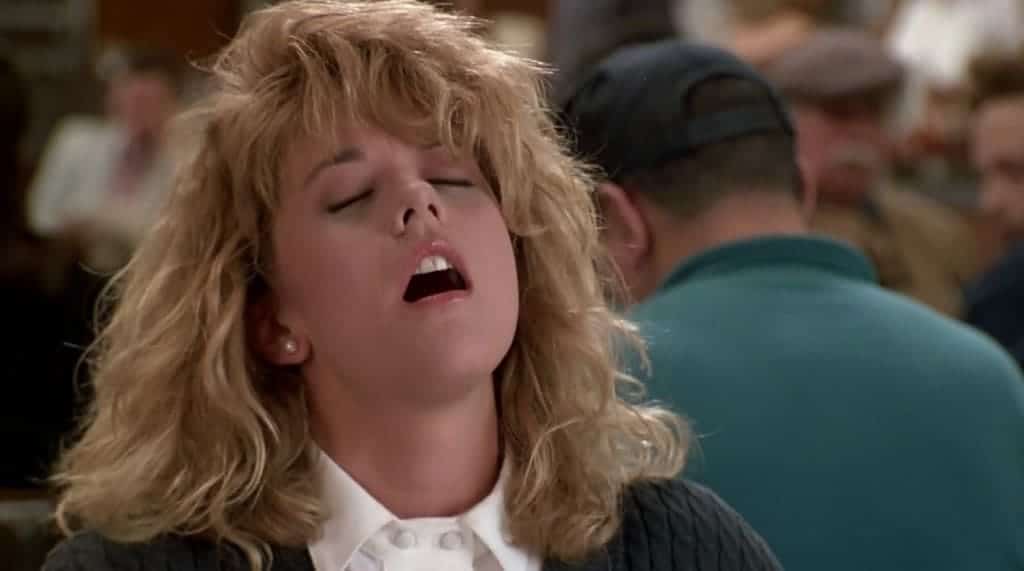 Science has proven that an orgasm is one of the greatest natural highs a person can experience. Brain scans of the event show that the brain releases so much dopamine during the process that it looks almost exactly like a brain on heroin. 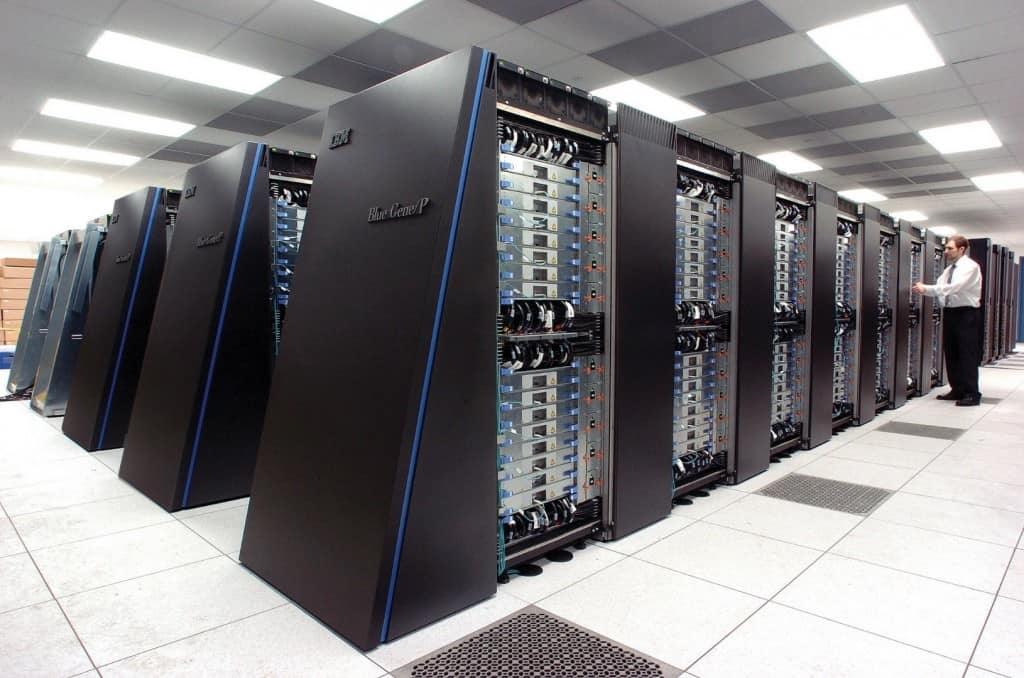 Earlier this year, the world’s fourth fastest supercomputer was tested for its capacity to process information. It took the computer forty minutes to simulate a single second of brain activity. 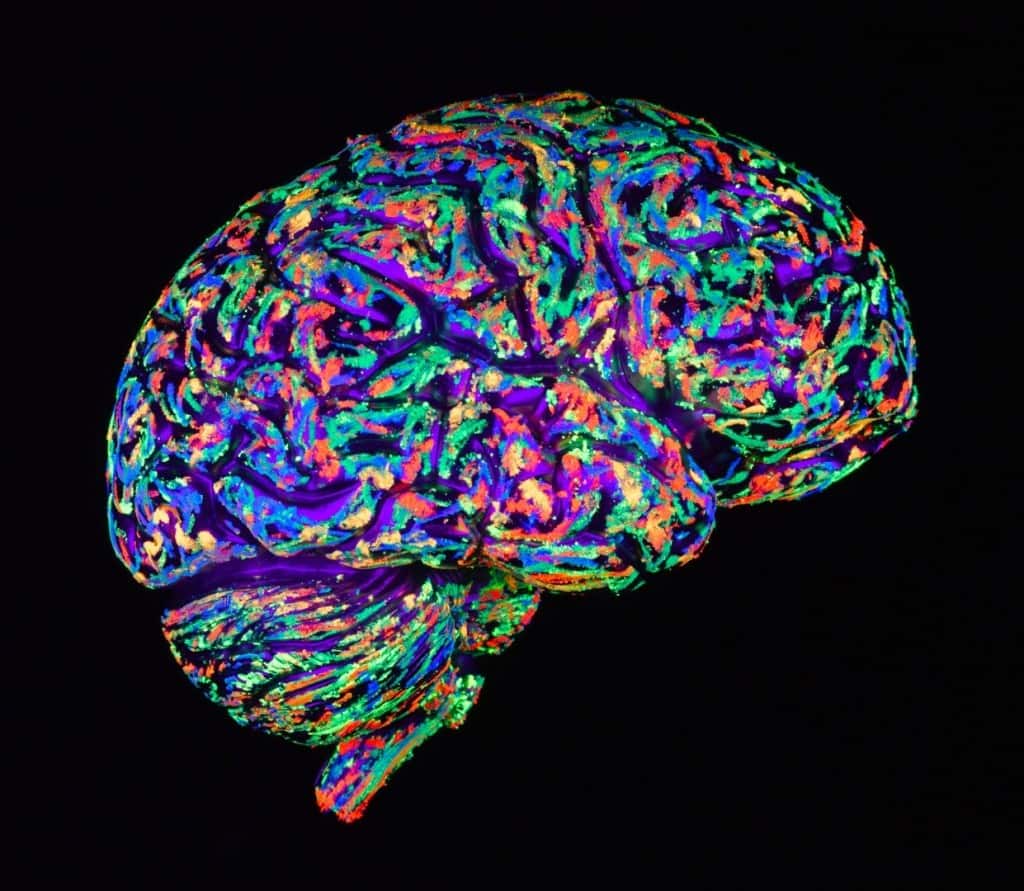 Whenever you forget something, you shouldn’t ever worry that something is wrong. It is a good thing for the brain to delete information, helping the nervous system retain its plasticity.

A Neuron For Your Thoughts 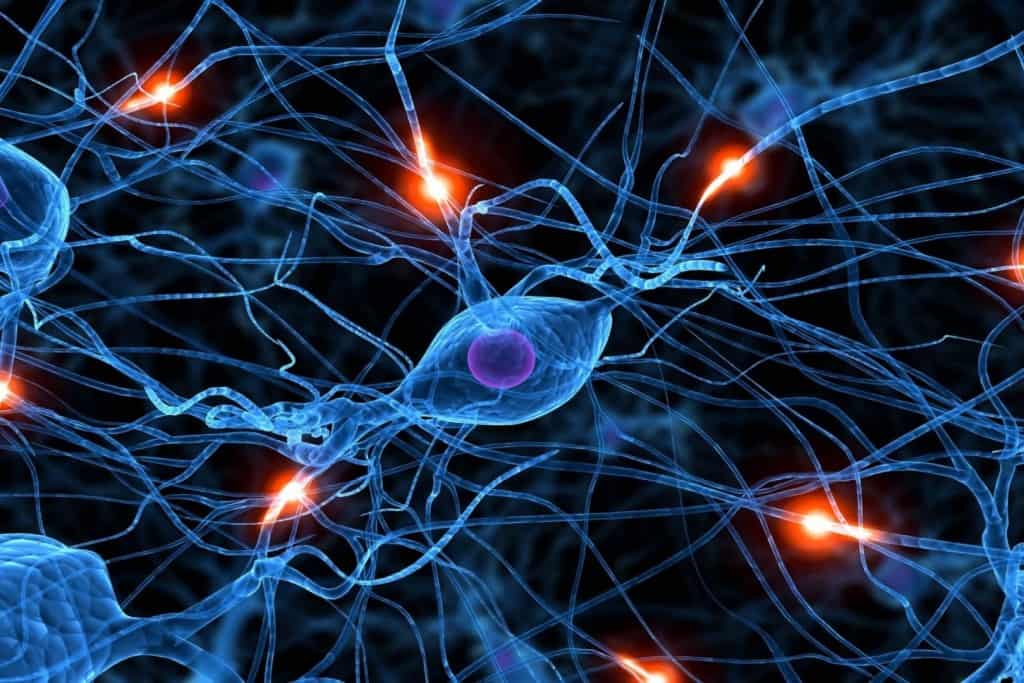 The average human brain contains 100 billion neurons. To put that in perspective, each neuron is 10 microns long – put end to end the neurons in a single human brain would stretch about 600 miles.

Three Sheets To The Wind 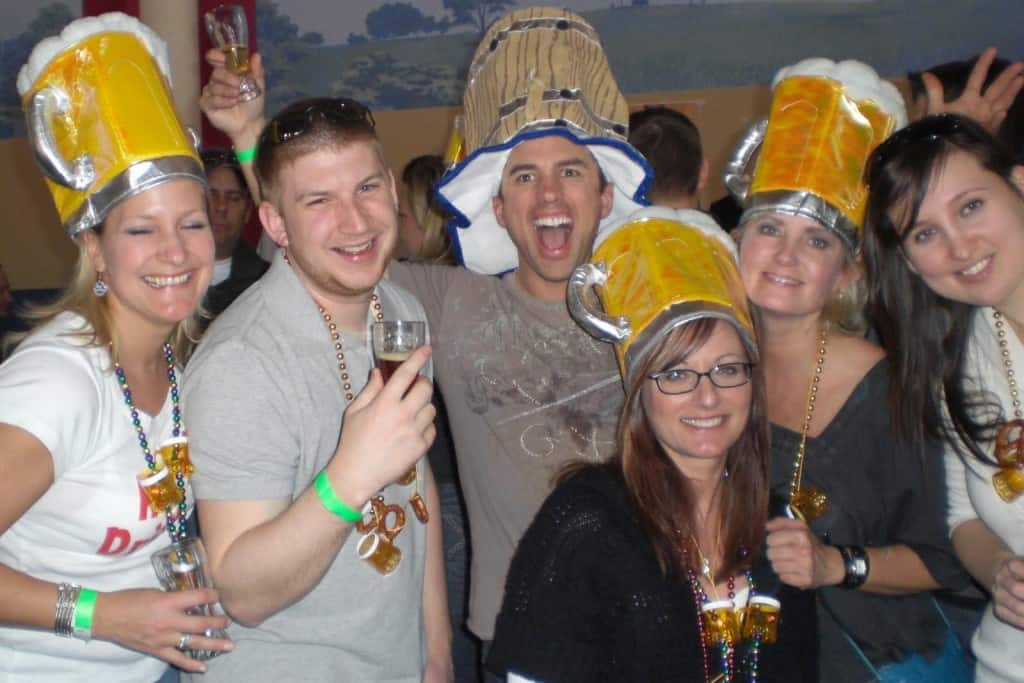 When you get blackout drunk and awake the next day, you often have no recollection of any of your exploits. This is because you’ve forgotten, it is because your brain is incapable of making memories when you become extremely intoxicated.